One of Britain’s more deceptively isolated World War One airfields was Whiteburn in the Scottish Borders. Various Flights of No 77 Squadron operated from here on Home Defence patrols, employing at first a mixture of Royal Aircraft Factory BE2 and BE12 variants before switching to Avro 504Ks at the beginning of 1918. An aeroplane shed and some support facilities were situated on the south-east side of this Flight station.

Surviving information is scrappy but it appears Whiteburn often had to operate under frequent adverse conditions due to its exposed and high location. It nevertheless remained busy until the Armistice of November 1918, after which activity soon ran down prior to the airfield closing during 1919. This place quickly faded from memory once all the buildings were sold on site at public auction in January 1920, though acknowledgement of immediate area public road improvements to assist the airfield and associated personnel lasted at least a little longer. 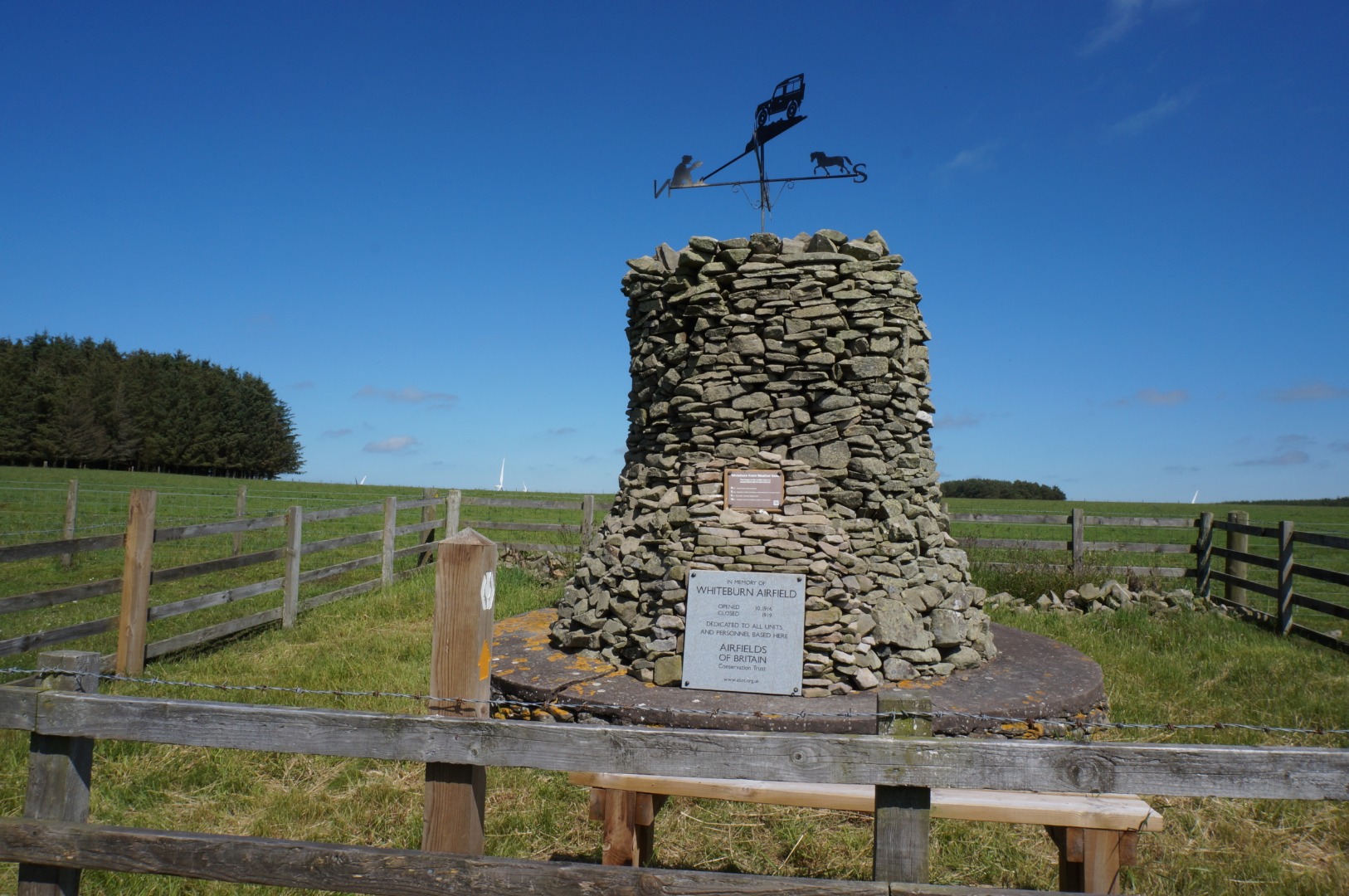 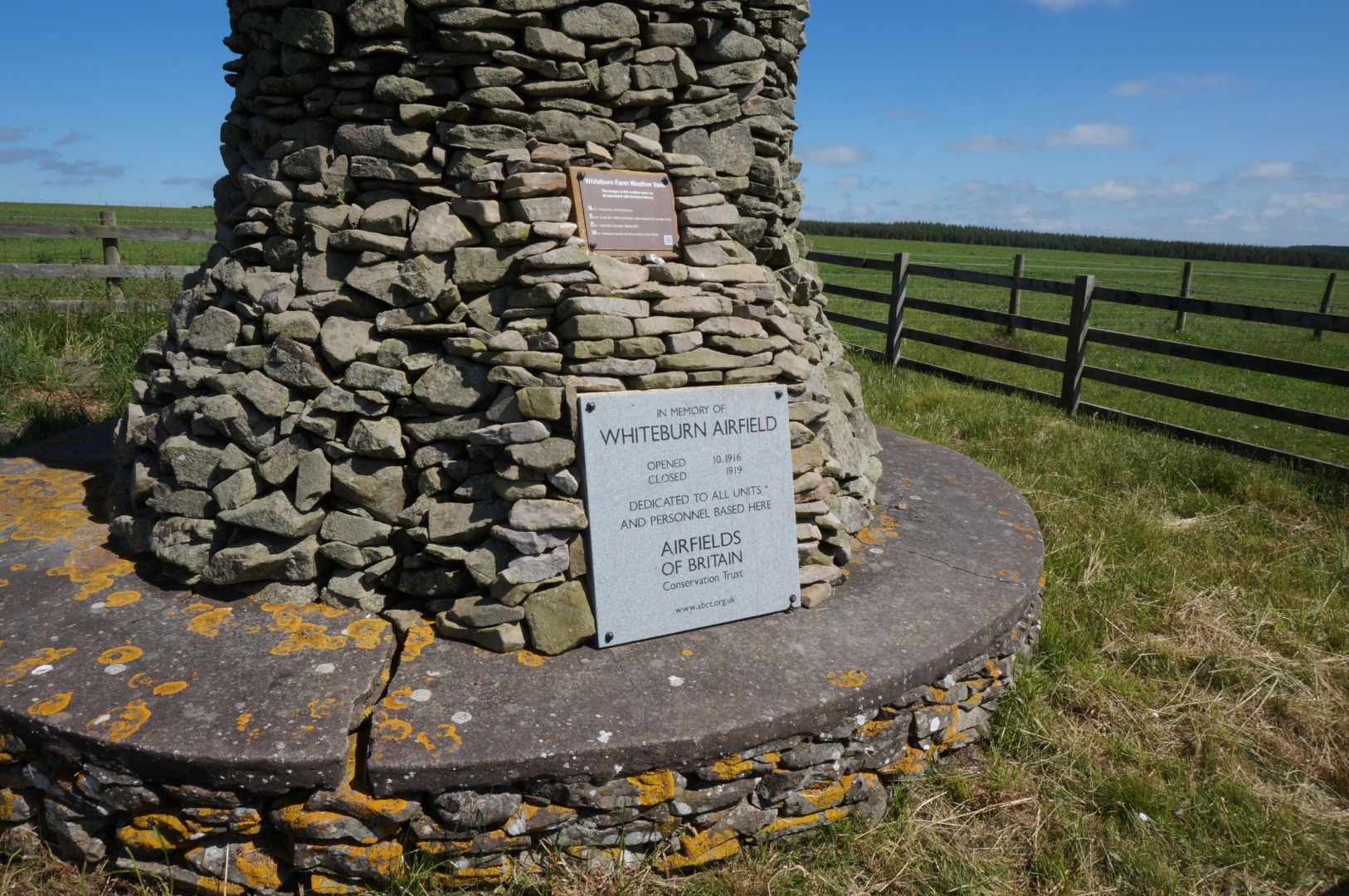 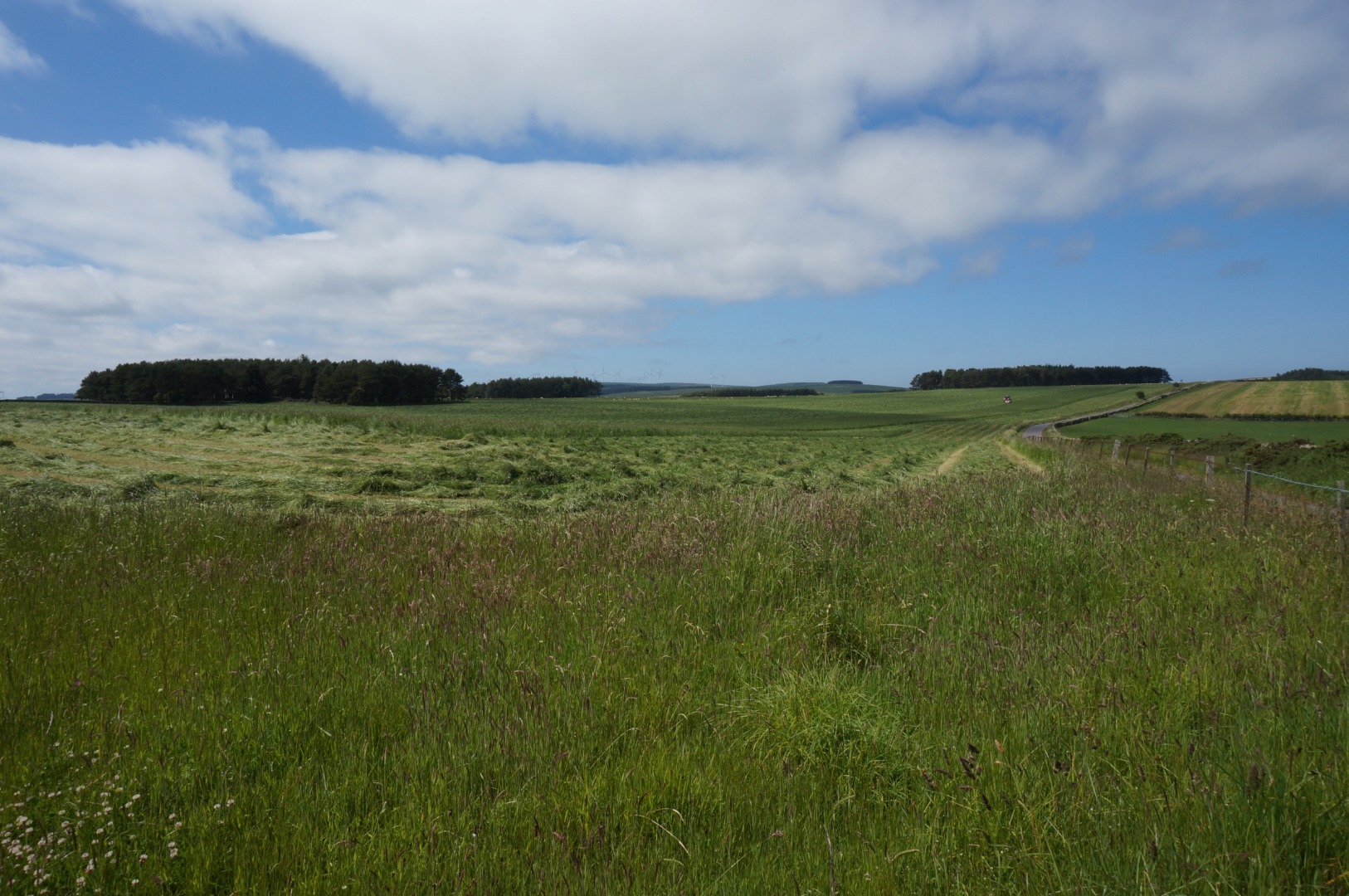 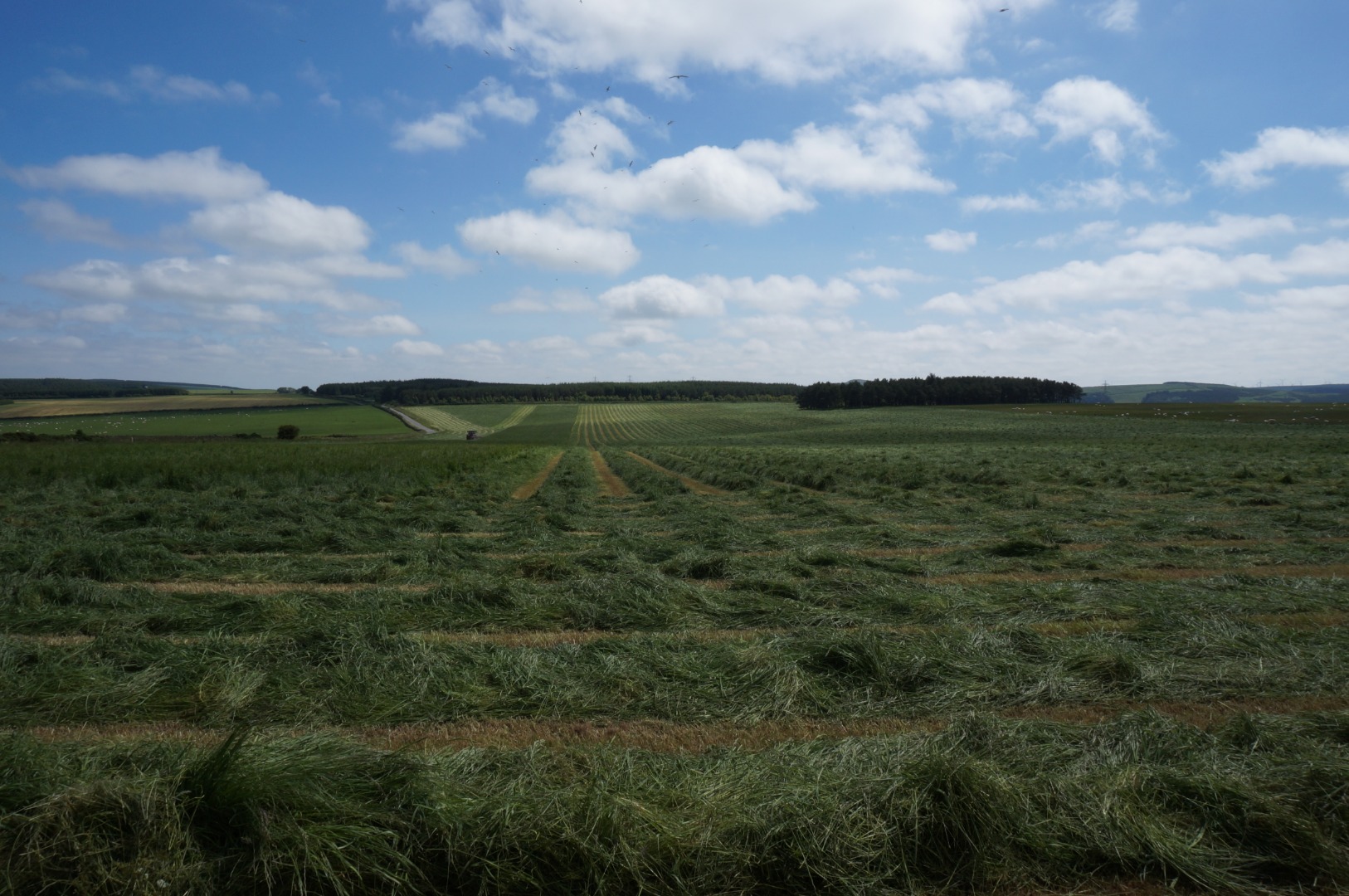 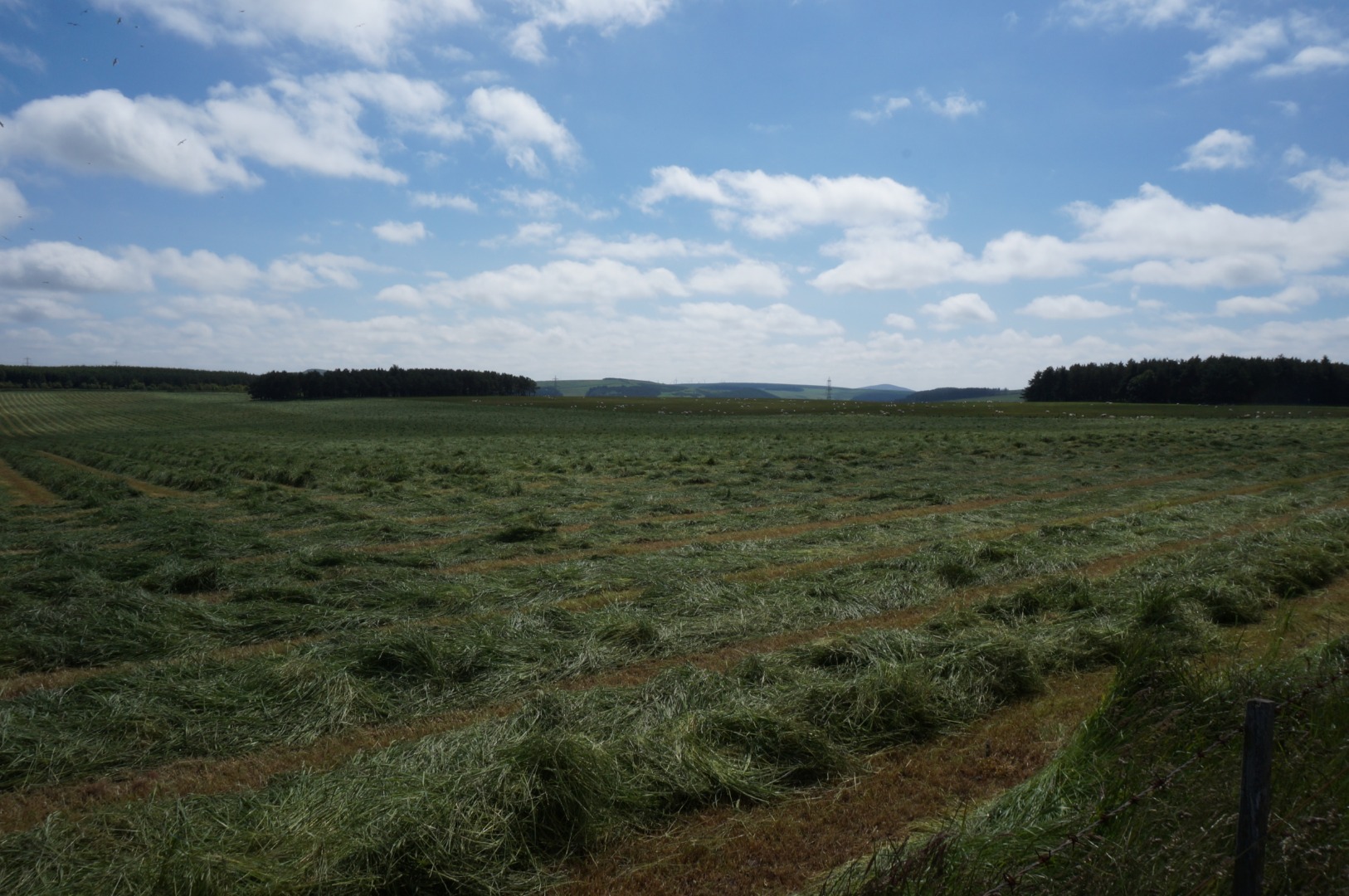 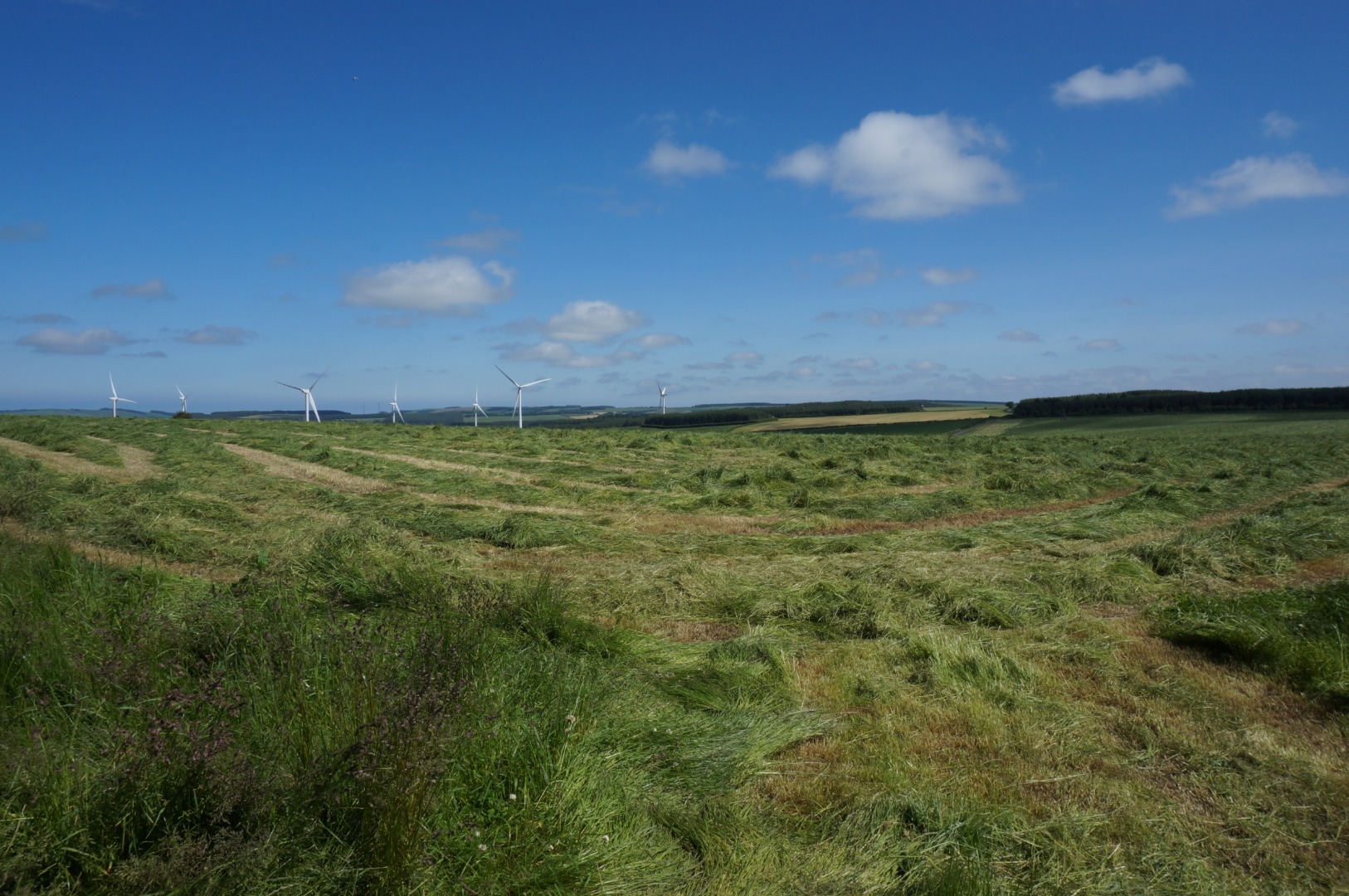 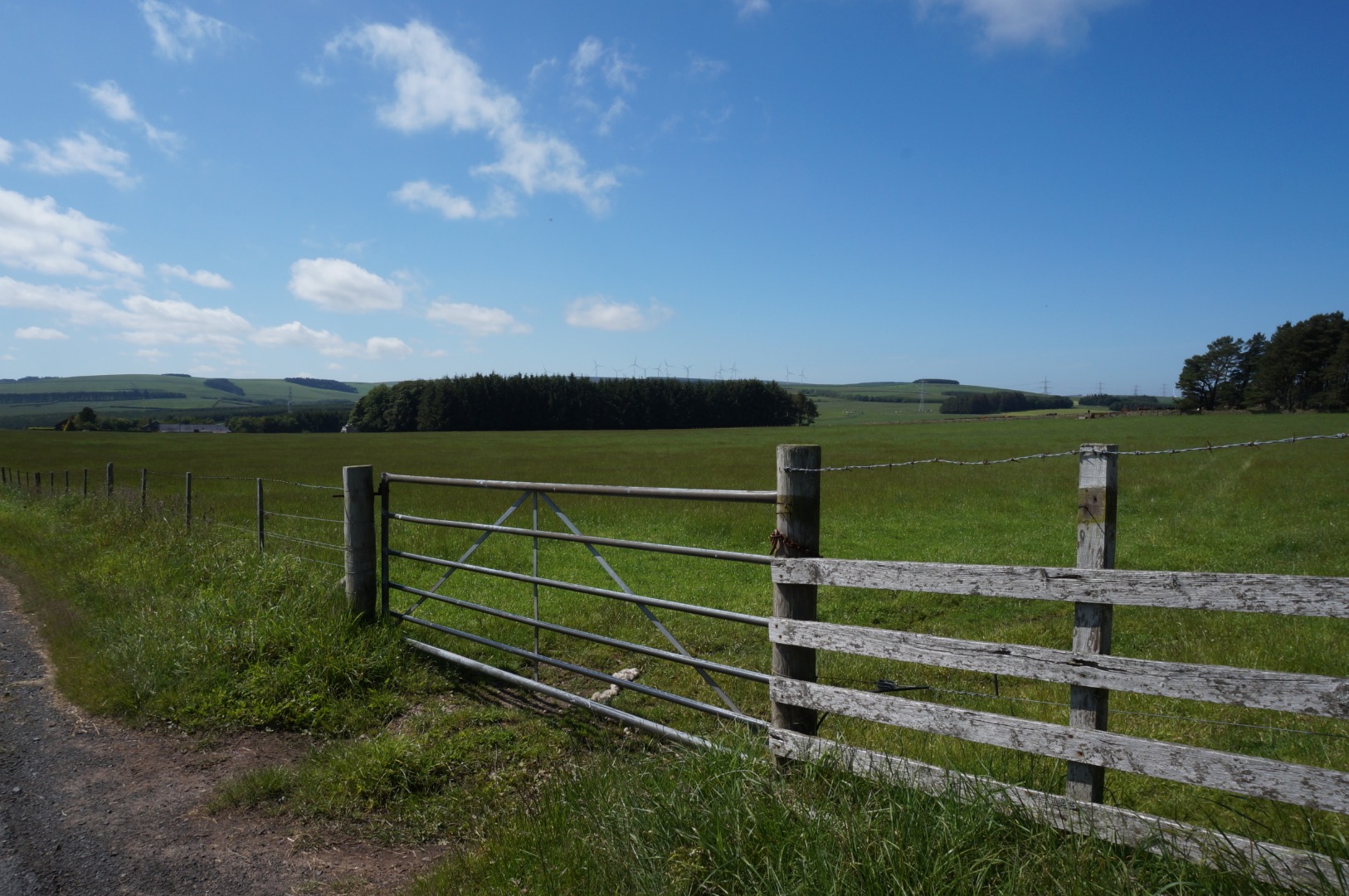 Looking west across north side of Whiteburn, with farm in background to the left, 26 June 2019. 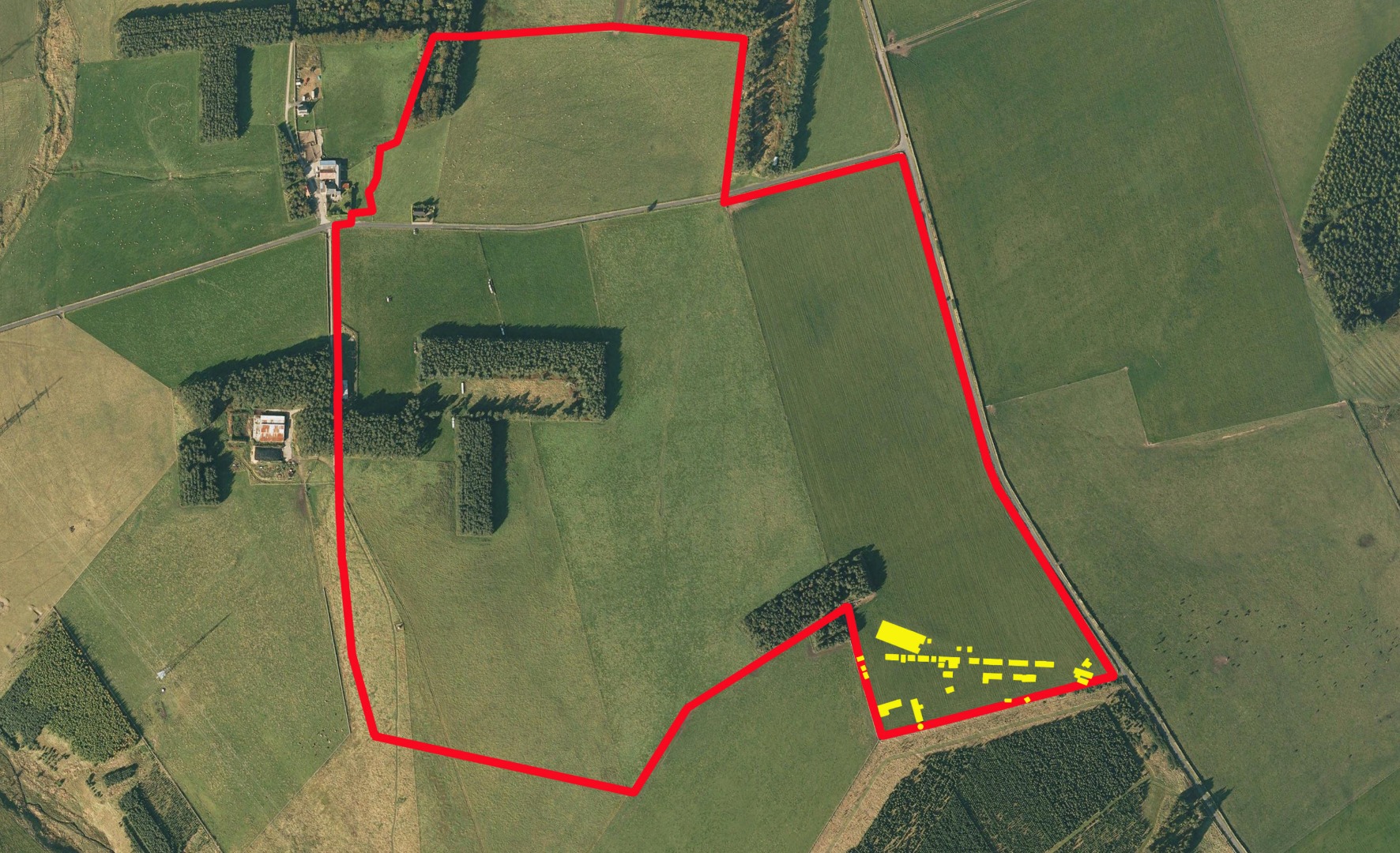 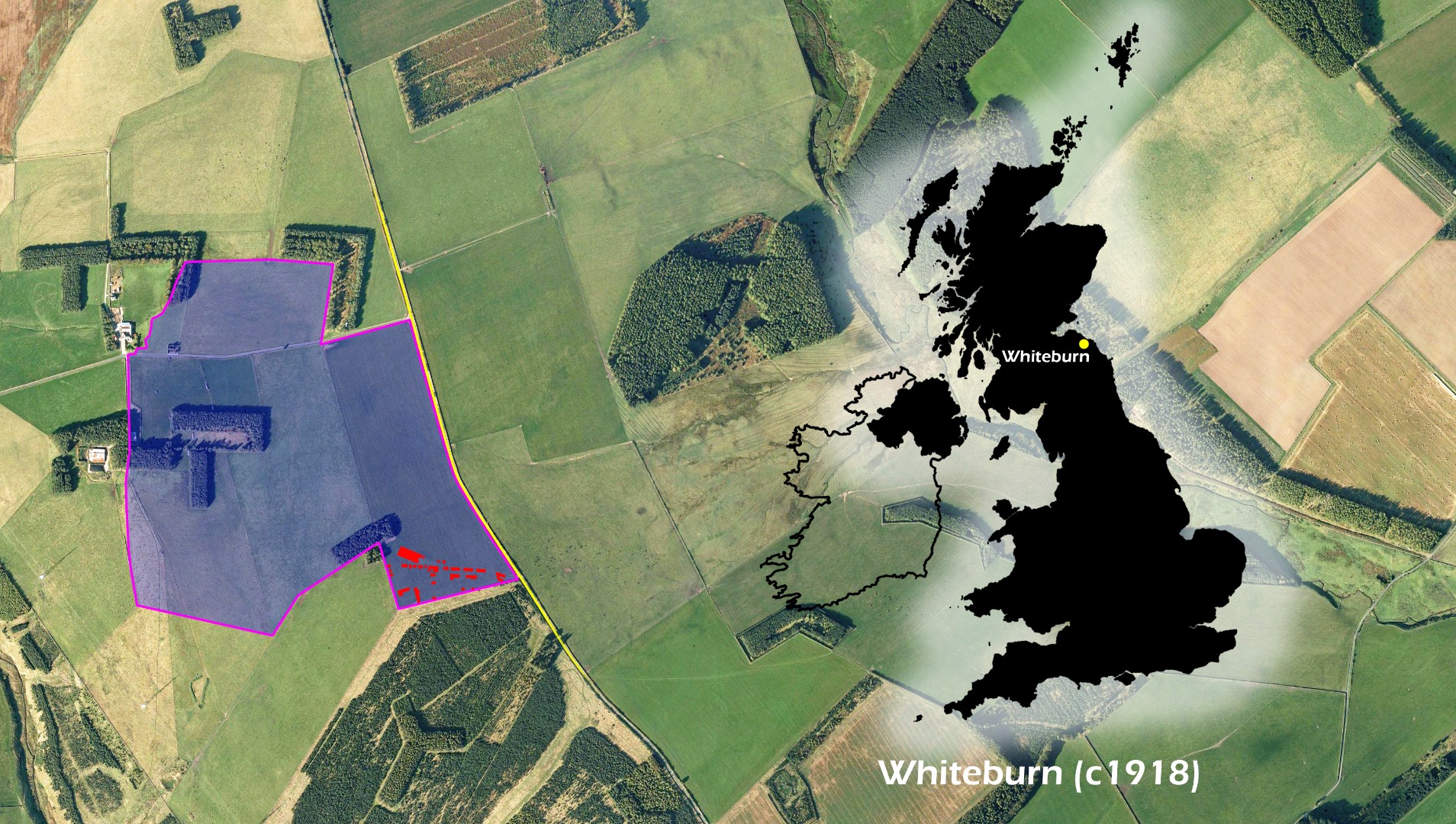