Royal Aircraft Factory BE2 and BE12 variants fighters of No 77 Squadron had Hoprig Mains available to them as a Home Defence landing ground during World War One. Although the precise location remains not wholly clear, it lay separately to the north-east of later much better known Macmerry, along with a long-standing farm bearing the same name. 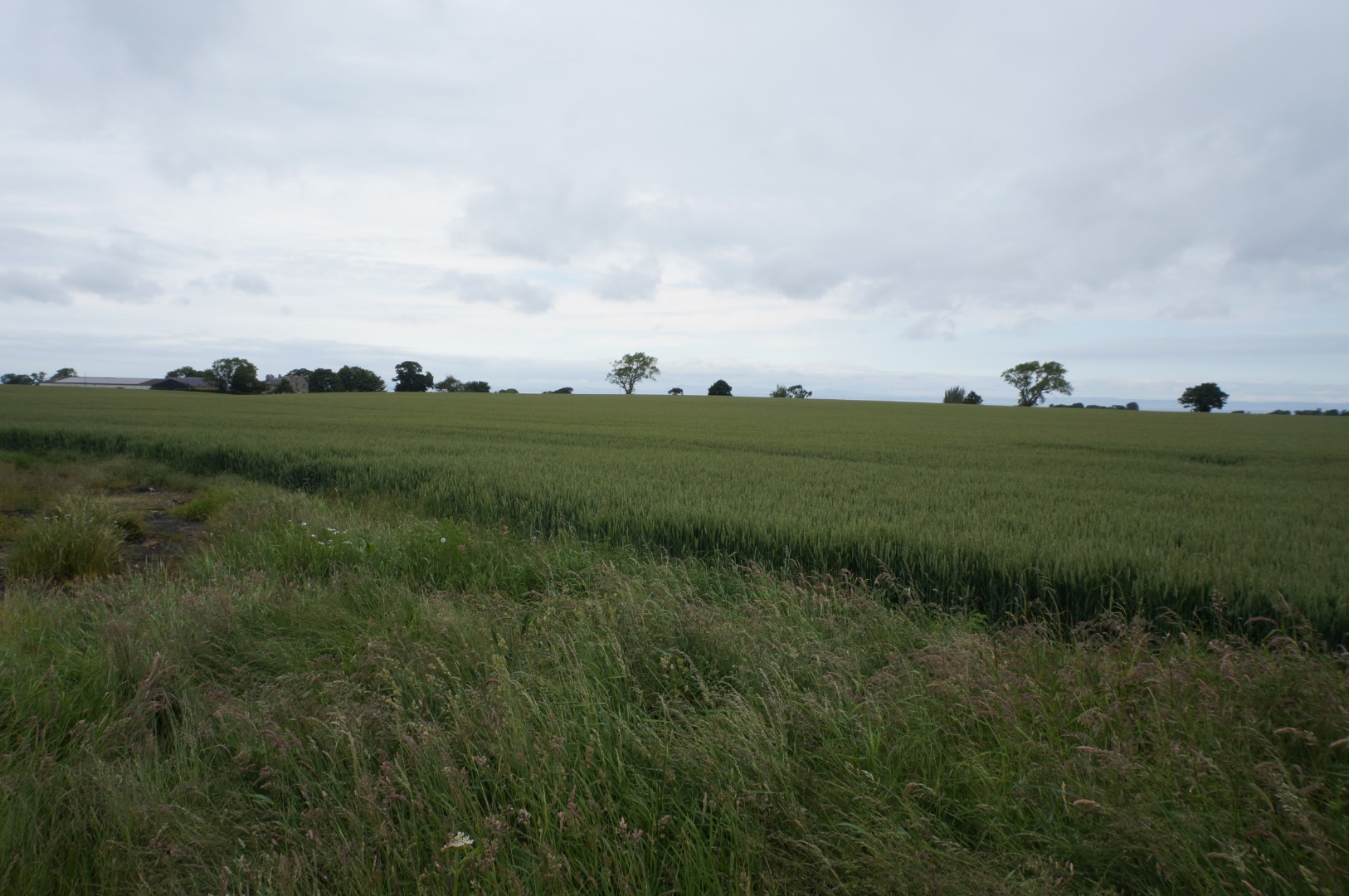 Hoprig Mains, as viewed from the north-east edge of Macmerry, 25 June 2019. 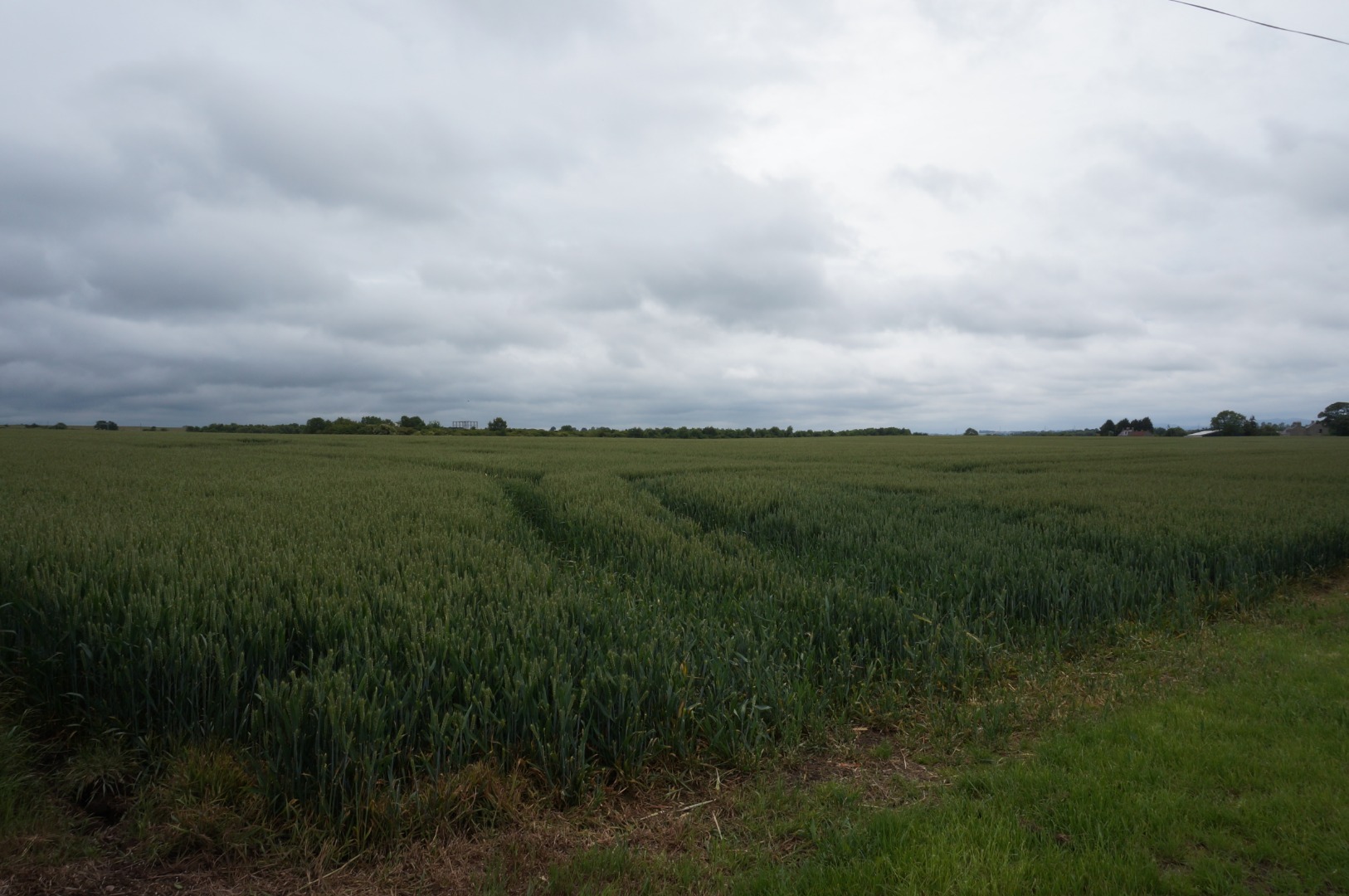