Seahouses was in fact for the majority of its active life known as Elford, only being renamed shortly before the end of World War One due to nominal confusion with the nearby village of Belford. Royal Aircraft Factory BE2 and BE12 variants fighters of No 77 Squadron initially had the airfield available to them as a Home Defence landing ground during World War One. The unit switched to using Avro 504Ks at the beginning of 1918, these aircraft remaining in service after the end of fighting.

Prior to then in the early summer of 1918 Nos 527 and 528 (Special Duty) Flights of No 256 Squadron had begun mounting anti-submarine patrols with Airco DH6s, for which the airfield received some Bessonneau hangars. Joined at the Armistice in November by No 495 (Light Bomber) Flight that more unusually operated Blackburn Kangaroos, these aircraft lasted for a while into 1919 before the DH6 elements relocated at Killingholme as a cadre. Seahouses subsequently became empty farmland following its closure.

Footage of the plaque unveiling at Seahouses, 14 June 2018. Courtesy of luklukproductions 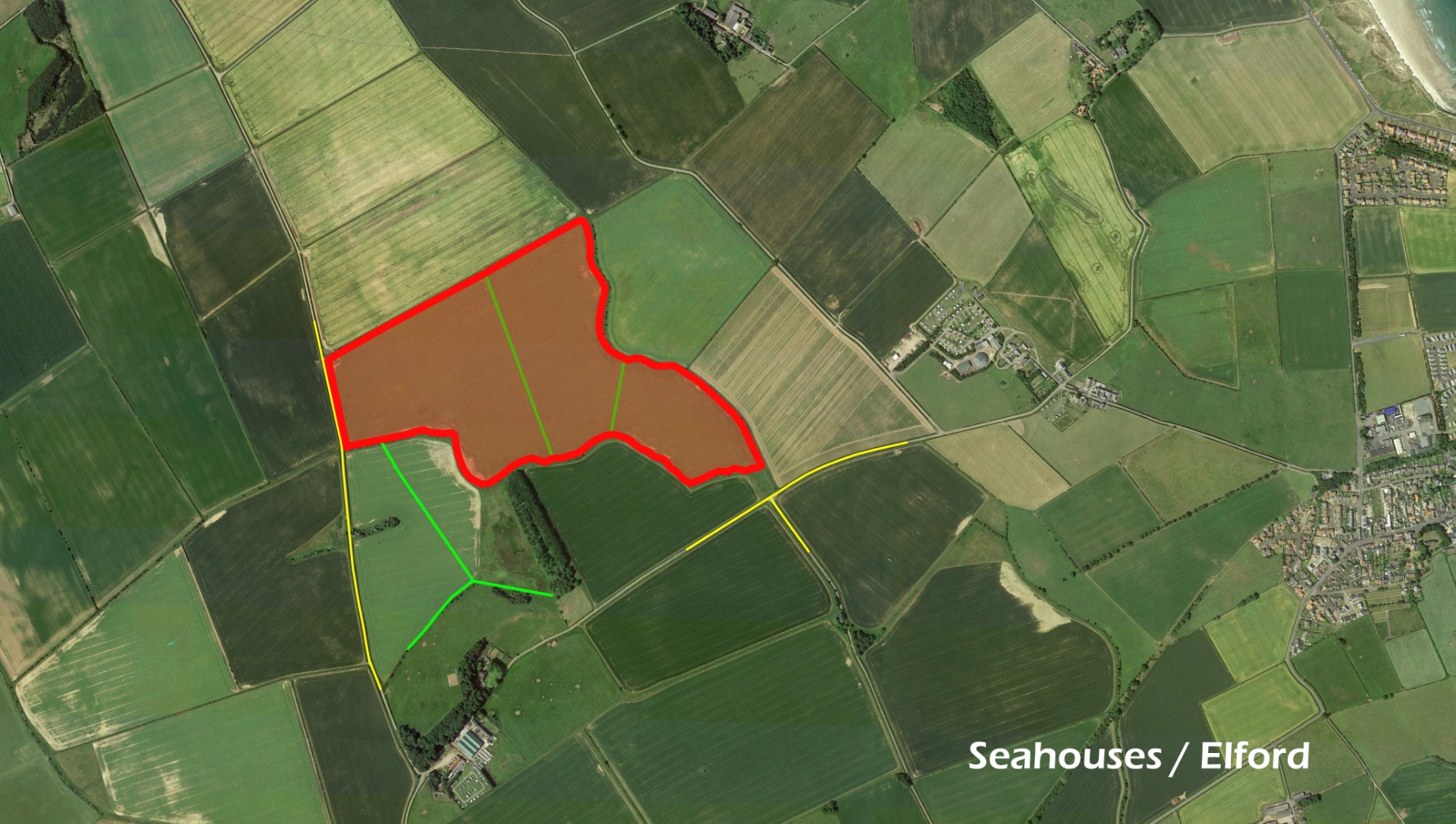 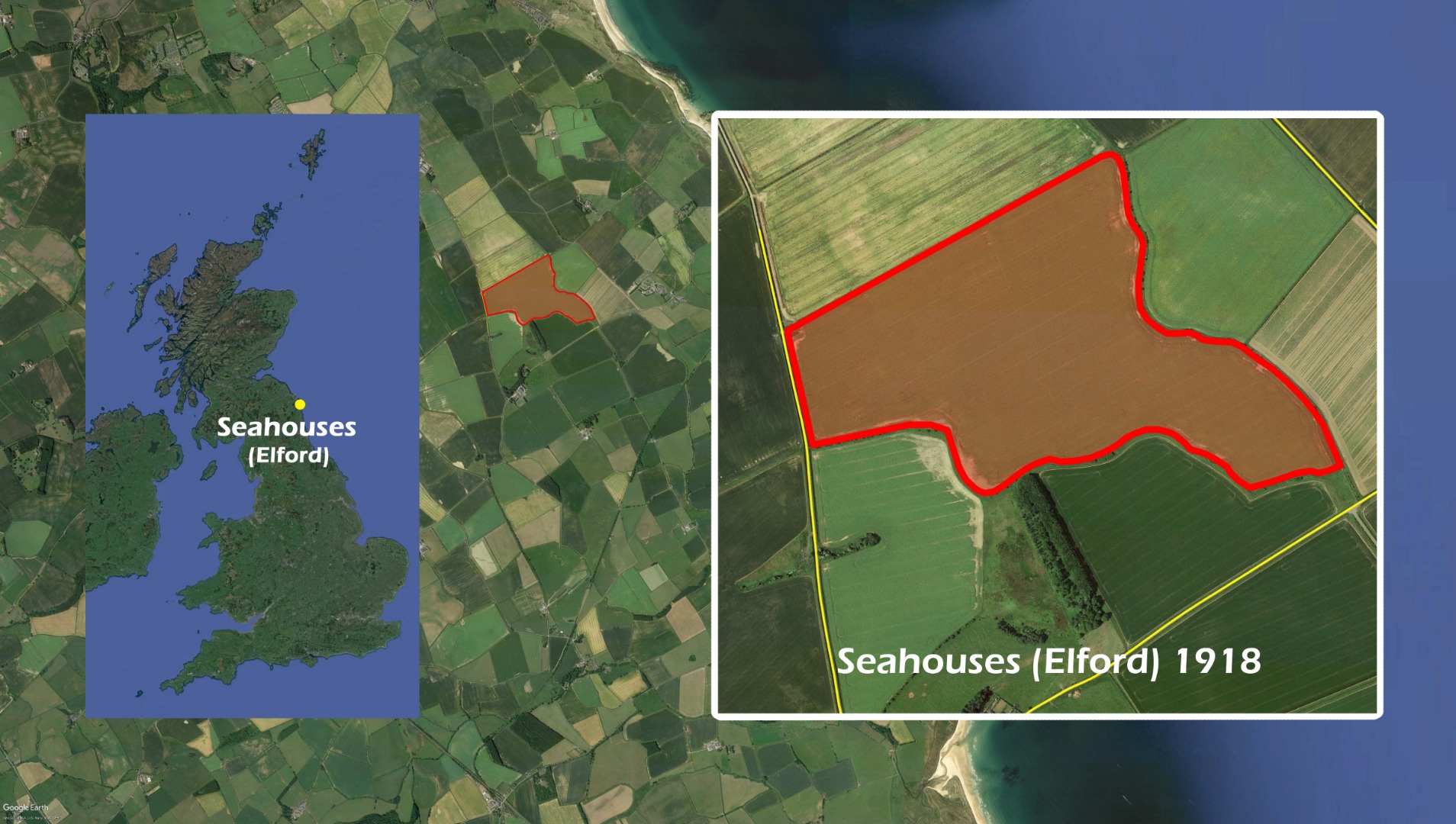