Group Captain Peter Townsend CVO DSO DFC and Bar, publicly best remembered for his romance with Princess Margaret in the 1950s, served at Acklington during the Second World War. He piloted one of the three Hawker Hurricanes that shot down a Heinkel 111 on 3 February 1940 near Whitby, the first Luftwaffe aircraft to crash on English soil during the war.

The airfield that eventually became known as Acklington began as a First World War landing ground. Southfields was available to Home Defence fighters of No 36 Squadron from October 1916 to the end of the war. The airfield reopened as Acklington on 1 April 1938 with trainer aircraft of No 2 Air Observers School operating from the site until it became a designated fighter station at the beginning of the Second World War.

The first fighters to be based at Acklington were Gloster Gladiators of No 152 Squadron with more squadrons soon arriving as Hawker Hurricanes and Supermarine Spitfires replaced the biplanes. Spitfires from Acklington assisted with the evacuation of Allied forces from Dunkirk before station aircraft subsequently played a large part in the Battle of Britain. The airfield’s defining moment came on 15 August 1940 as a large force of Heinkel 111s, escorted by Messerschmitt Bf 110 heavy fighters, attempted to attack the general area from Scandinavia with the aim of stretching an RAF fighter force that was already engaged with Luftwaffe raids in southern England. Fighters from Acklington and other east coast airfields met them over the North Sea and their actions, in addition to heavy flak when the enemy aircraft reached land, meant that the Luftwaffe lost fifteen aircraft while the RAF lost none. This has been described as one of the most significant individual encounters of the Battle of Britain.

From May 1941 Bristol Beaufighter night fighters were based at Acklington to counter the threat from nocturnal Luftwaffe raids. Activity for the rest of the Second World War primarily consisted of convoy patrols, aircraft conversion and night fighting duties. Various squadrons operated Boulton Paul Defiants, Douglas Havocs, Hawker Typhoons and North American Mustangs from the airfield.

Acklington was refurbished over a quiet few months in the second half of 1944 before No 59 Operational Training Unit reformed to briefly fly Typhoons between 26 February and 6 June 1945. A return of front line fighter squadrons flying de Havilland Mosquitoes and Gloster Meteors followed but the Armament Practice Station became firmly established here in May 1946. It operated a diverse number of aircraft to assist with air-to-air firing accuracy for many visiting squadrons before disbanding in July 1956. From 27 July of that year the airfield became a mixed jet fighter and Search and Rescue helicopter station, No 6 FTS then replacing the Gloster Javelins and Hawker Hunters of Nos 29 and 66 Squadrons in August 1961 and remaining until 1968. Westland Wessex Army support helicopters of No 18 Squadron continued flying until August 1969.

Despite a prison being designated to be on the site the same year, Westland Whirlwind Search and Rescue helicopters continued flying from Acklington until they finally left for Boulmer in October 1975. The three runways had been ripped up in 1974 and the landing ground destroyed by opencast mine workings to leave only the western perimeter track. A second prison named Castington opened in January 1983 for young offenders until both establishments merged in 2011 and became HMP Northumberland. The prison incorporates the post war Gaydon hangar, a mess building and former workshops. Acklington originally had two pre-war Type F hangars that were later joined by a Bellman and sixteen Blisters during the Second World War.

Many RAF personnel frequented the nearby pub, The Railway Inn, where photographs of the airfield are on display. A memorial plaque honouring the sacrifices made by 29 aircrew who served at Acklington during the Second World War and died in local crashes was unveiled in 2011 in St John the Divine Church at nearby Red Row. 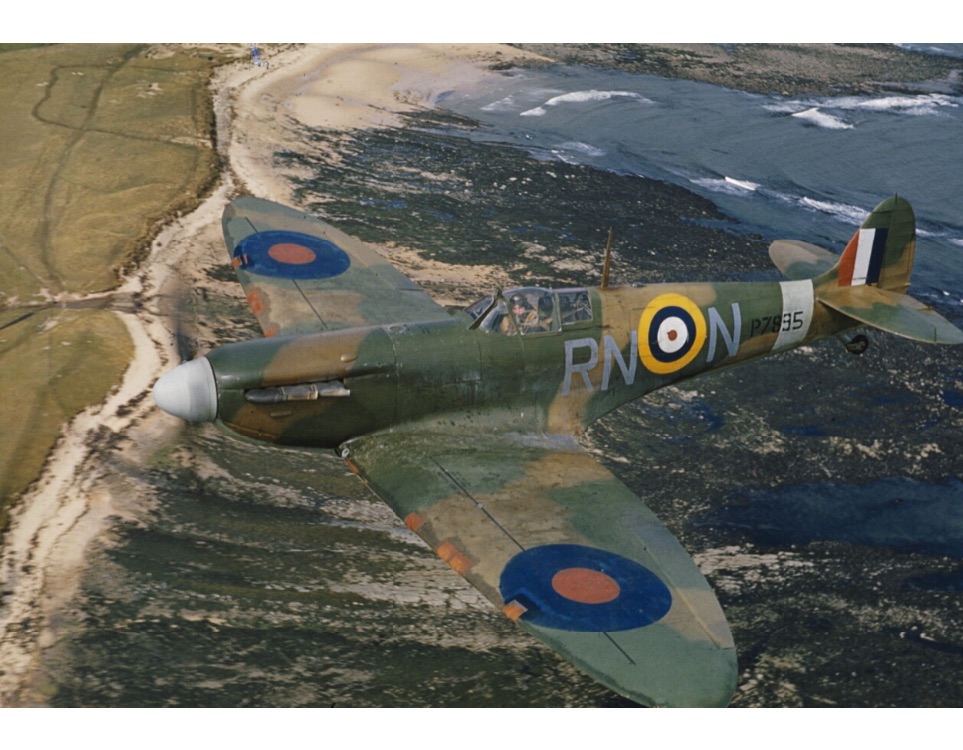 Supermarine Spitfire Mark IIA of No 72 Squadron based at Acklington in flight over the coast, piloted by Flight Lieutenant R Deacon Elliot, April 1941. © IWM (TR 139) 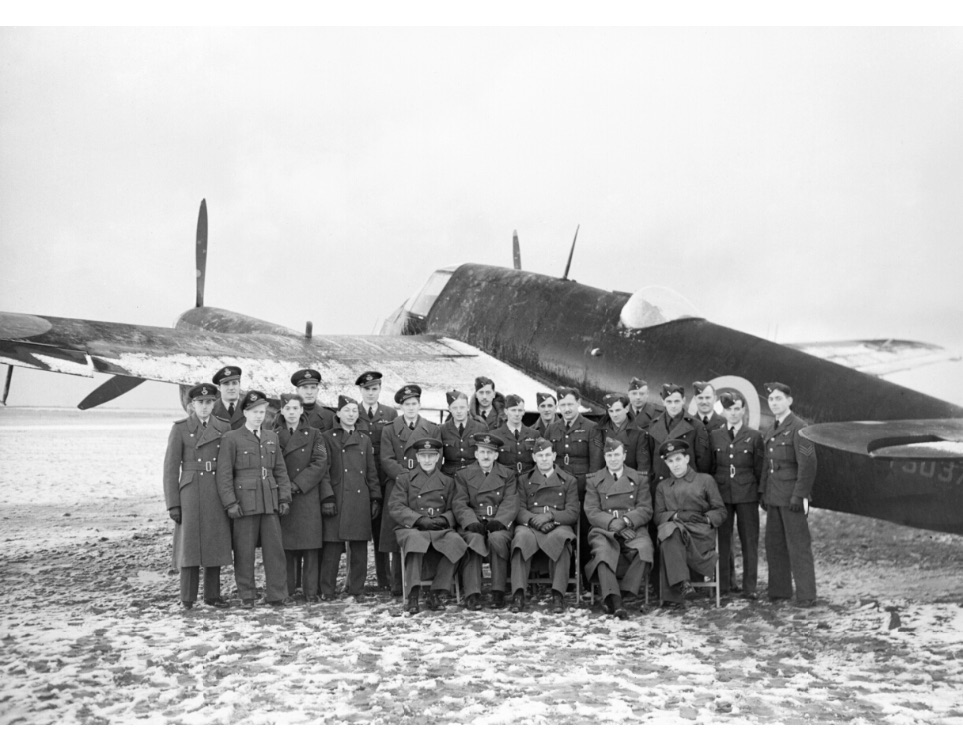 'B' Flight of No 409 Squadron, Fighter Command's first Canadian night fighter unit, pose for a formal portrait with one of their Beaufighter IIs at Acklington, January 1942. © IWM (CH 4903) 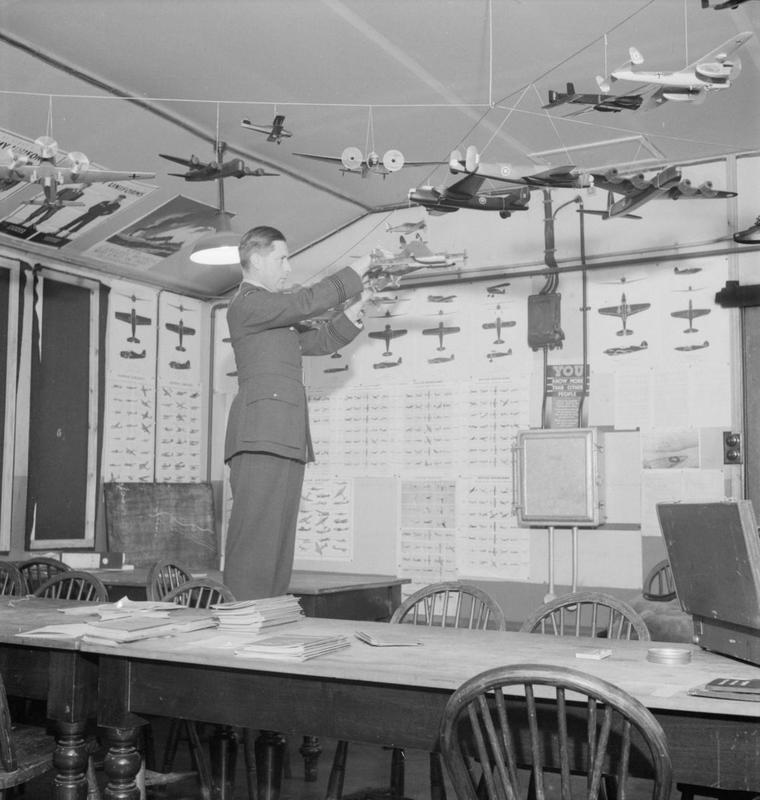 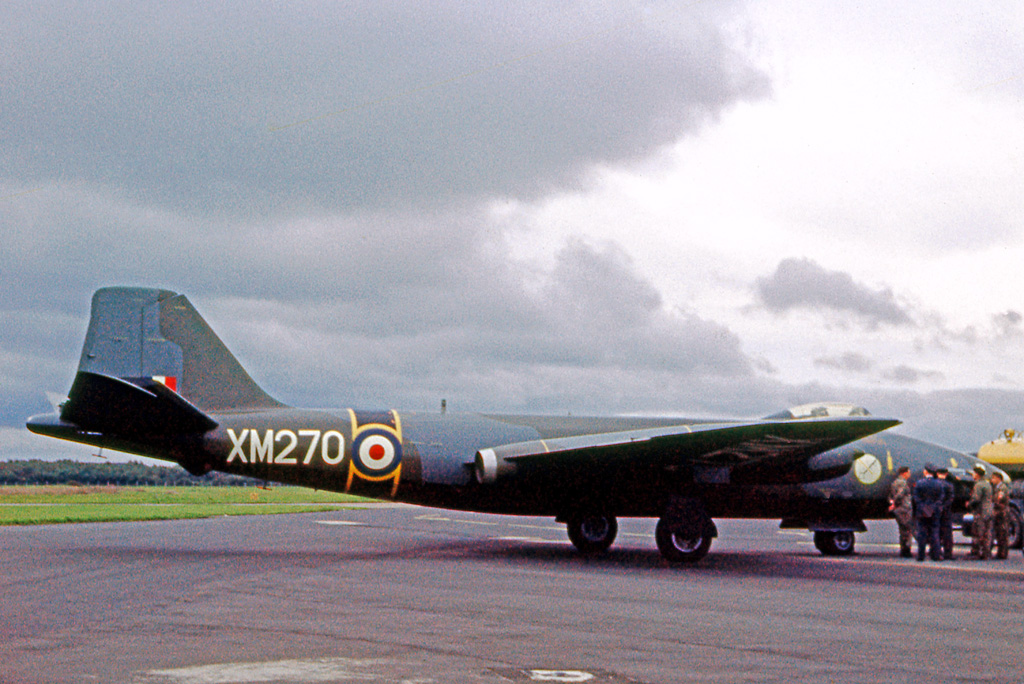 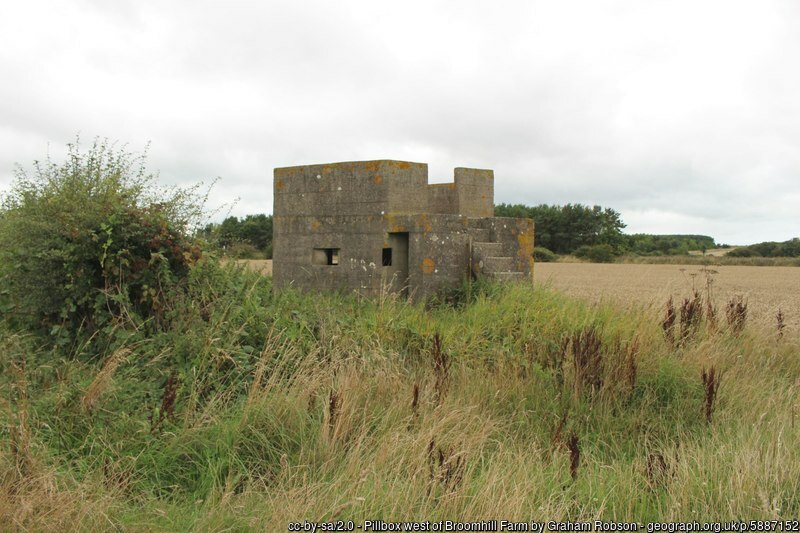 A pillbox on the airfield boundary at Acklington, 27 August 2018. 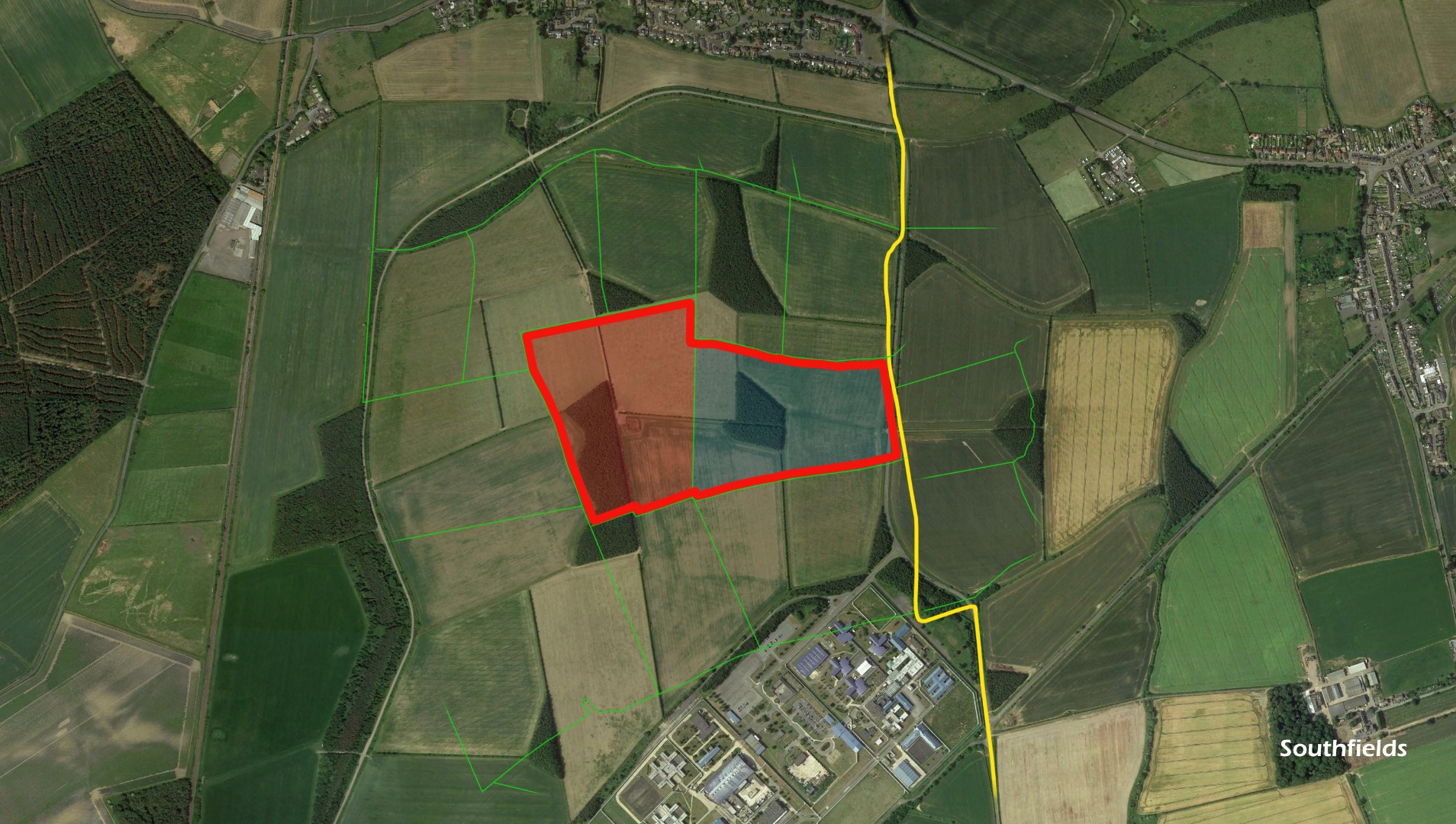