Donibristle, on the north shore of the Firth of Forth near Dalgety Bay, began life in 1917 as a Home Defence landing ground for No 77 Squadron at Turnhouse. The site quickly became under control of the Royal Navy for the repair and storage of naval aircraft and this continued after the First World War as the Fleet Aircraft Repair Depot. This later became the Coastal Area Aircraft Depot (CAAD) and operated at Donibristle until the spring of 1922.

After a short period of Care and Maintenance in the mid 1920s the airfield became active again with Hawker Horsley aircraft in a coastal defence role. More Horsleys of No 100 Squadron became prominent during 1930-33, while the Torpedo Training Flight (TTF) was formed in 1934 teaching both RAF and Fleet Air Arm personnel. This unit soon became No 22 Squadron and was equipped with Vickers Vildebeest torpedo bombers during its residence later on in the 1930s. Donibristle was put in the control of RAF Coastal Command in 1936 and was home to a few different units, such as No 16 Group Practice Flight between 1937 and 1938.

From May 1939 Donibristle was transferred to the Fleet Air Arm, becoming HMS Merlin. The site’s location close to the naval base at Rosyth made it an ideal airfield for use as an aircraft repair yard, as well as accommodating various other Fleet Air Arm units over the following twenty years. These included training and support units plus disembarked squadrons. The longest stay at Donibristle was by No 782 Squadron, a communications unit based there between 1940 and 1953. Most of the other units stayed at the airfield for far shorter periods of time as was normal with FAA bases. The two hard runways eventually built proved rather unusual in being fairly close together due to the limited area of land available.

The aircraft maintenance yard is said to have handled over 7,000 aircraft by the end of the Second World War and eventually closed in April 1959. From the late 1940s, other Navy personnel were gradually replaced by Airwork employees, a civilian company that provided a variety of defence support services.

Donibristle was closed and paid off on 23 October 1959 and most of the site has since had housing built on it. Some of the Second World War hangars are however among the buildings that remain and these are in use as part of the industrial parks. 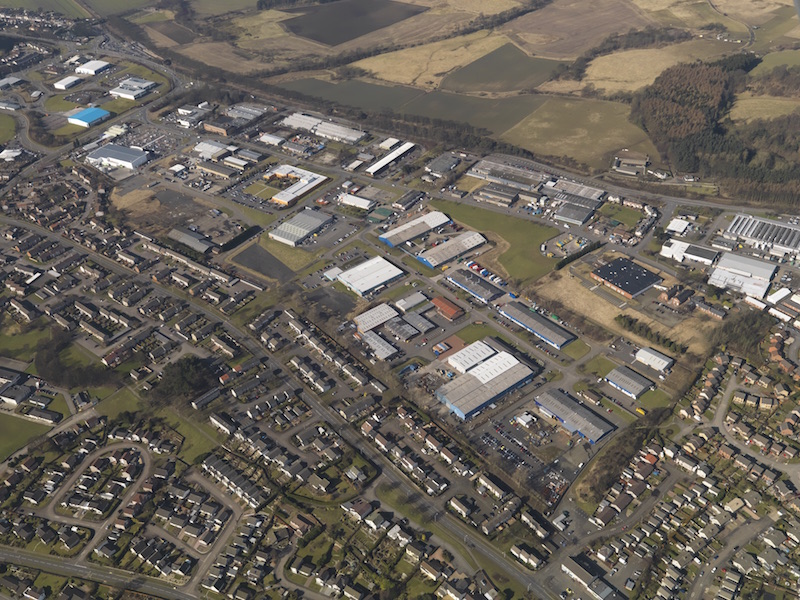 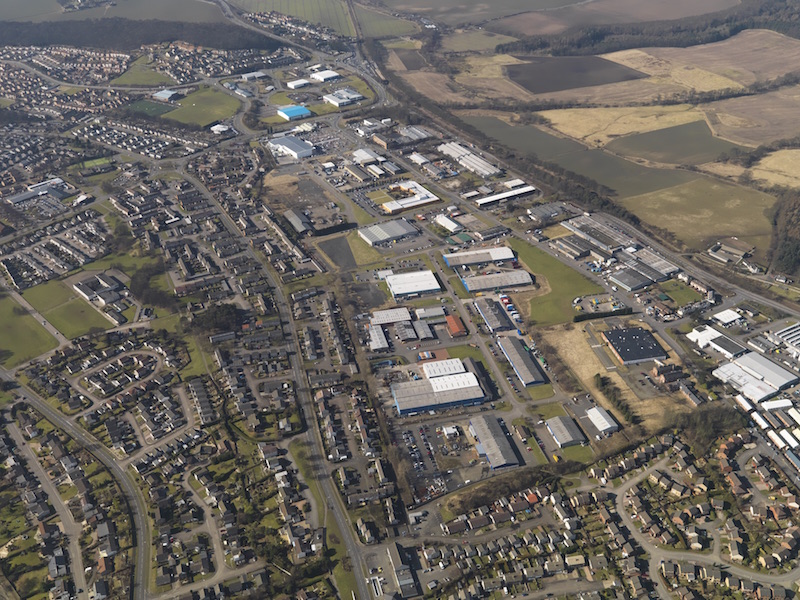 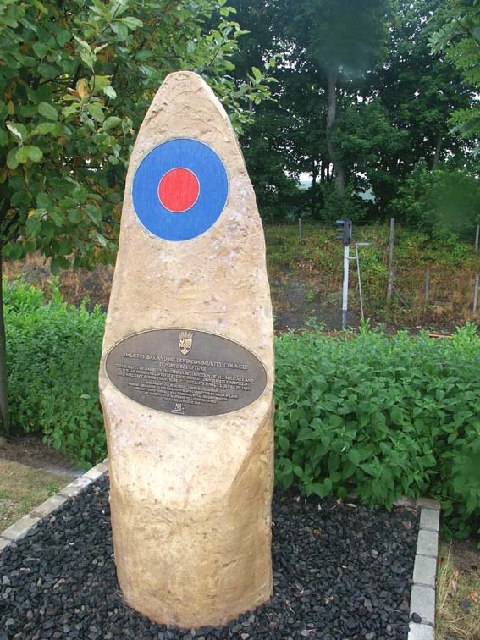 The Donibee Sculpture, dedicated to all military and civil personnel who served at Donibristle. © Simon Johnston and licensed for reuse under this Creative Commons Licence 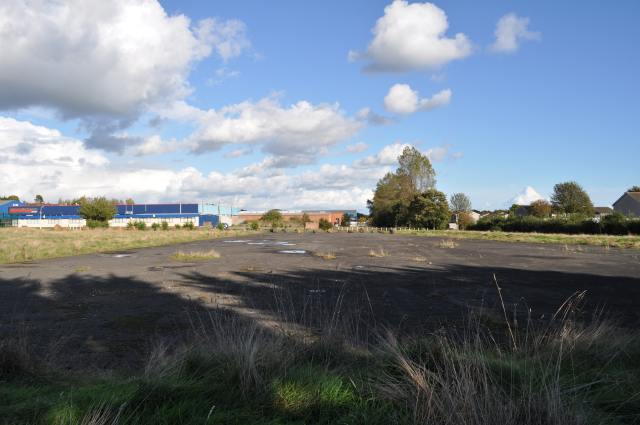 Remains of the airfield at Donibristle, 4 October 2014. © Robert Struthers and licensed for reuse under this Creative Commons Licence 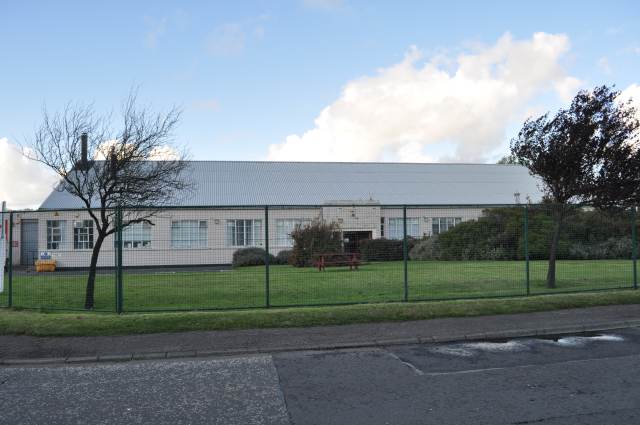 A former airfield building at Donibristle, 4 October 2014. © Robert Struthers and licensed for reuse under this Creative Commons Licence 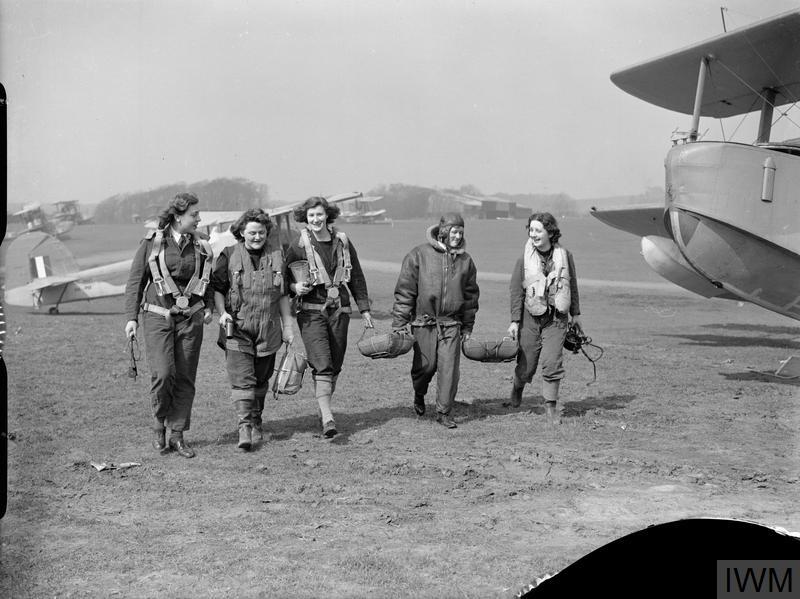 Wren radio operators and mechanics at Donibristle during the Second World War. © IWM (A 10817) 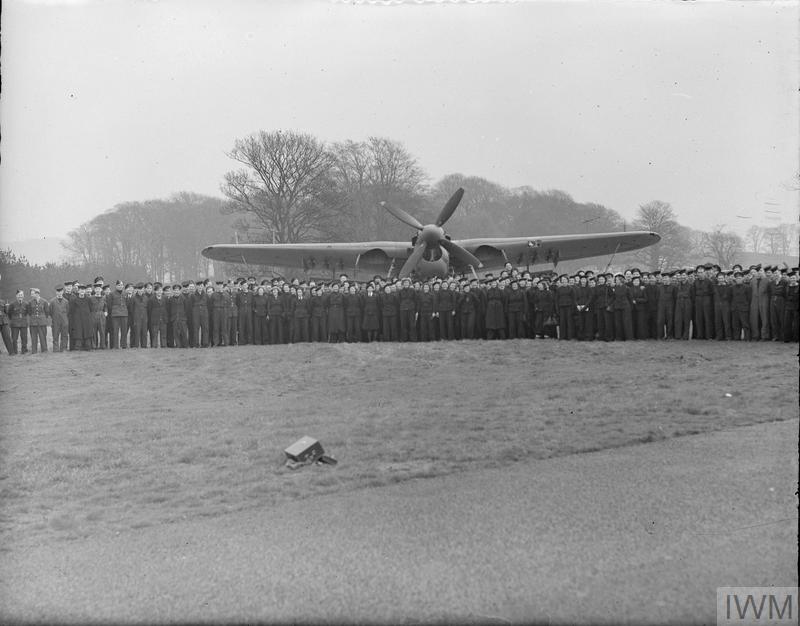 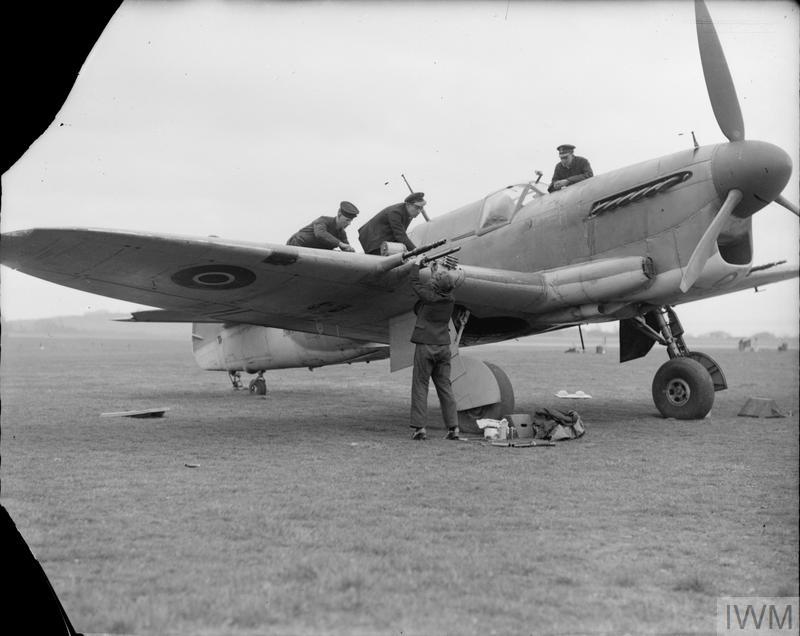 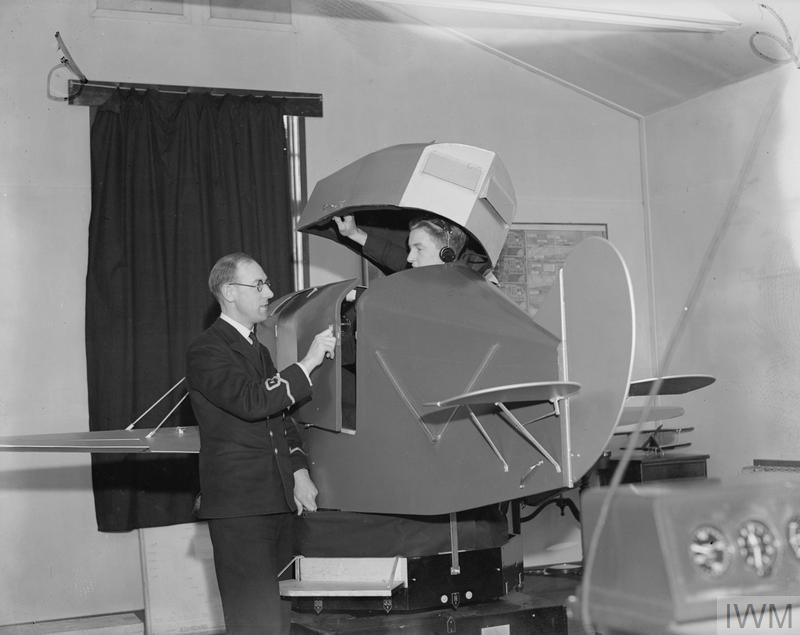 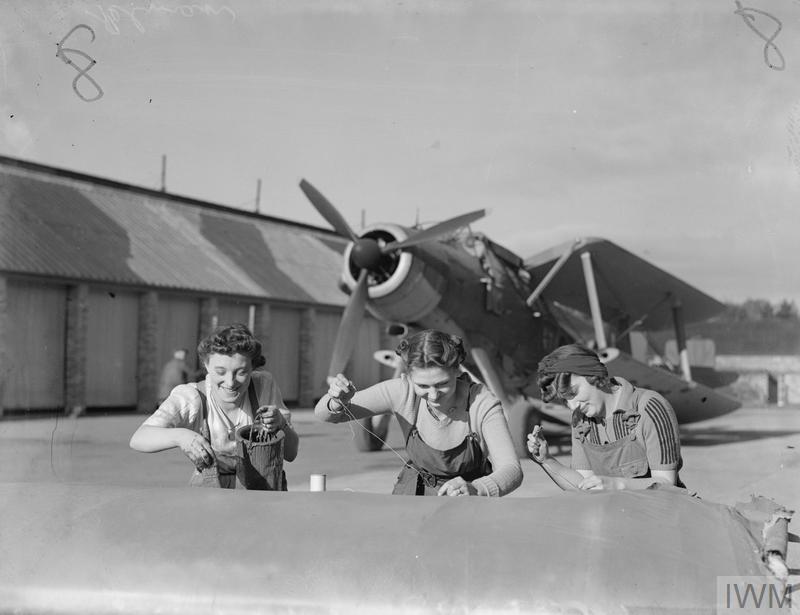 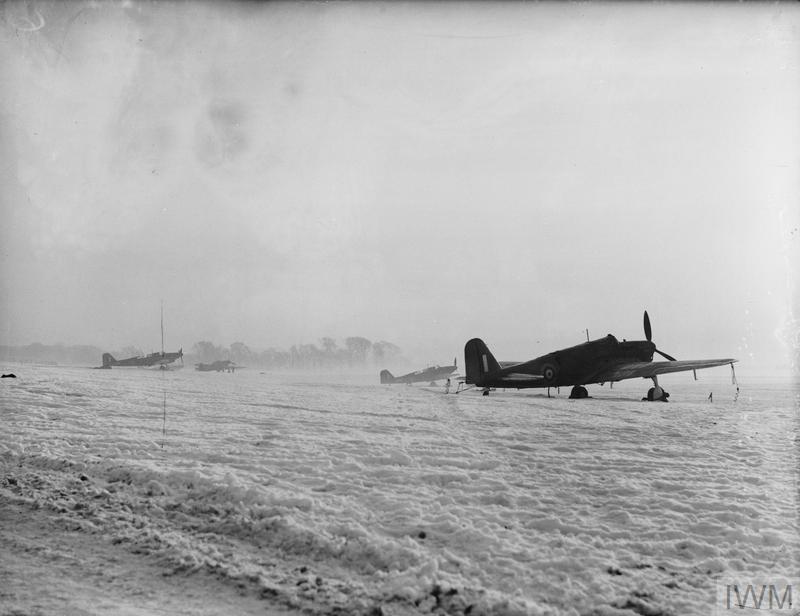 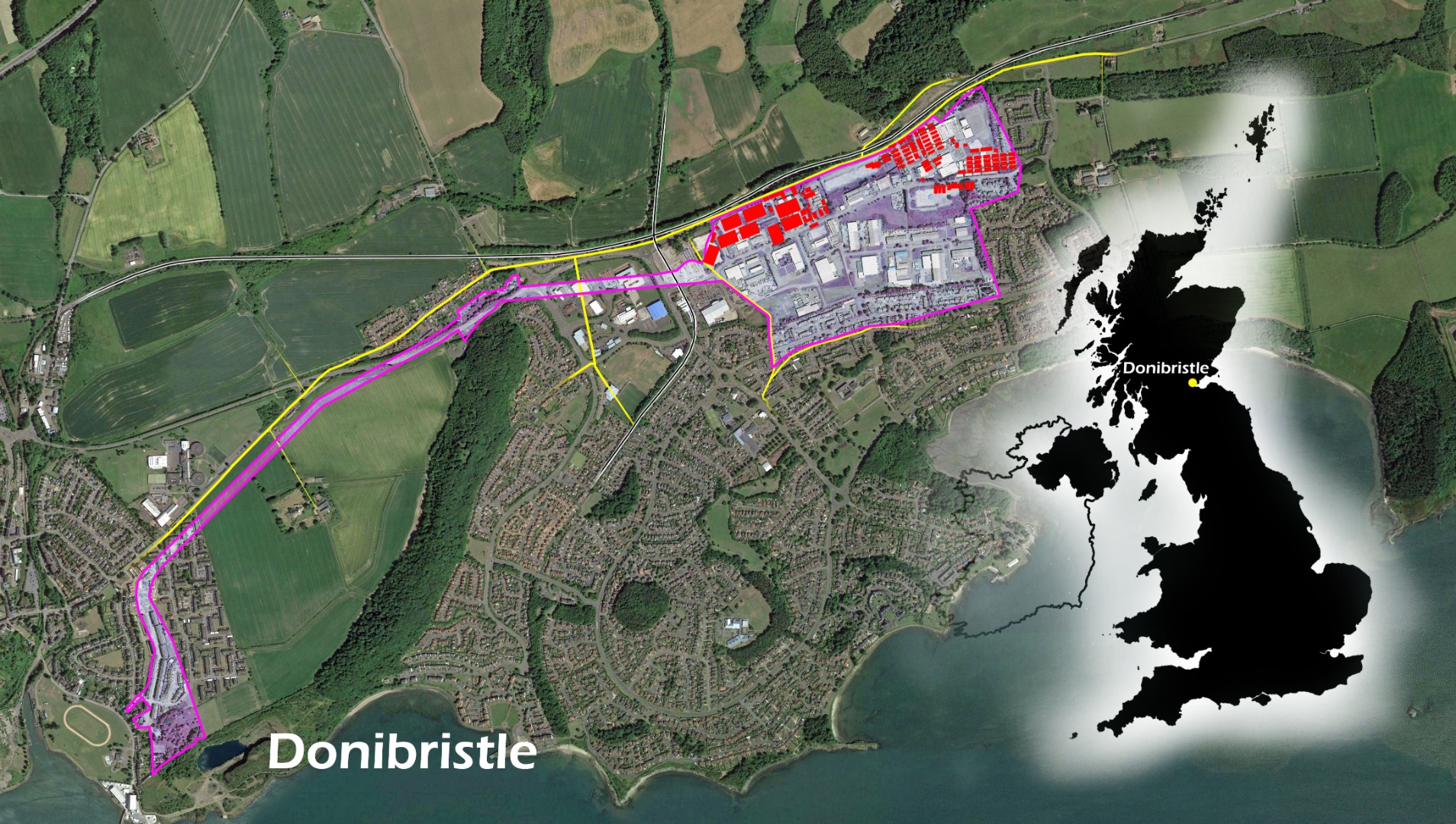 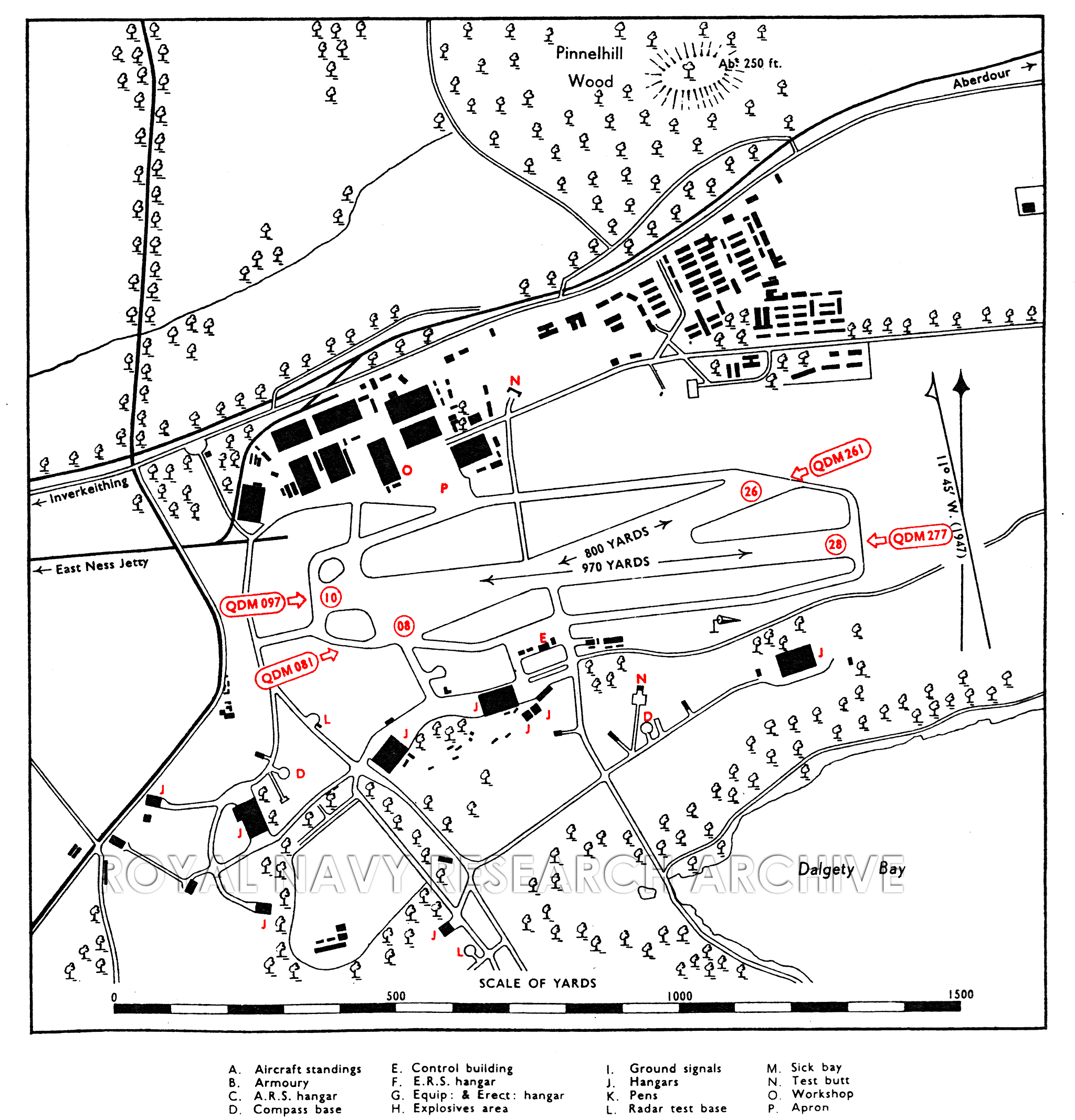