Winfield was used during the First World War under the original name of Horndean as one of various landing grounds for No 77 Squadron, a Home Defence unit by then mostly based at Turnhouse. The Squadron used a variety of aircraft types with the most common being the Royal Aircraft Factory BE2.

After not being used during the interwar period, Winfield opened again in the spring of 1942 as a satellite for No 54 Operational Training Unit (OTU) at Charterhall. This unit primarily used Bristol Beaufighters, Beauforts and Blenheims for night fighter training and some target towing. In addition, Nos 88 and 222 Squadrons had brief stays here during August 1942, with their Douglas Bostons and Supermarine Spitfires taking part in an exercise nearby. From May 1944 de Havilland Mosquitoes began to be used by the OTU and this became the primary aircraft of the unit by early 1945. A small number of Vickers Wellingtons were also used for radar training.

The airfield closed in November 1945 when it was transferred to the War Office. Although held until the mid-1950s, with the USAF in charge during the first half of that decade, it was never used by the military again. From 1963, the Borders Reivers Flying Club brought flying back to Winfield for a time, operating a small number of light aircraft.

The airfield was built between two roads and there was therefore only sufficient space for two runways, the majority of which survive. The Second World War control tower is also one of a few wartime buildings that remain. Winfield may look fairly quiet but motor sport activities have occurred over many years since then, and on one occasion in October 1951 drew an attendance of over 50,000 spectators. 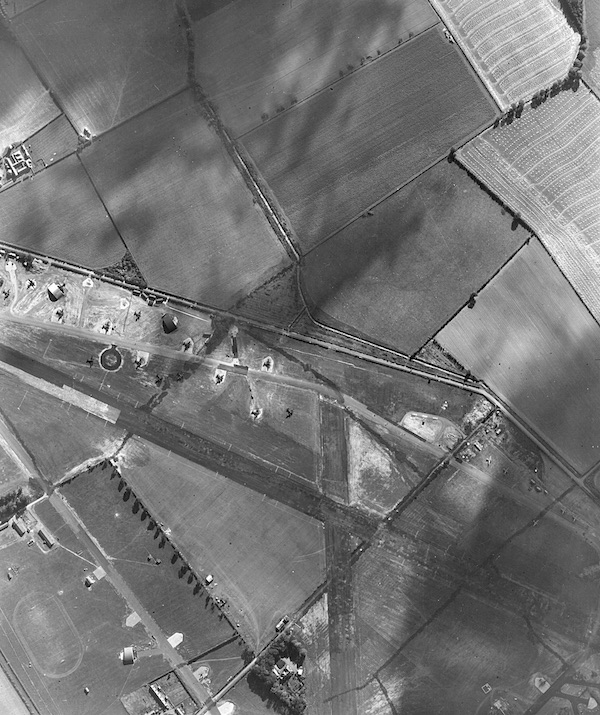 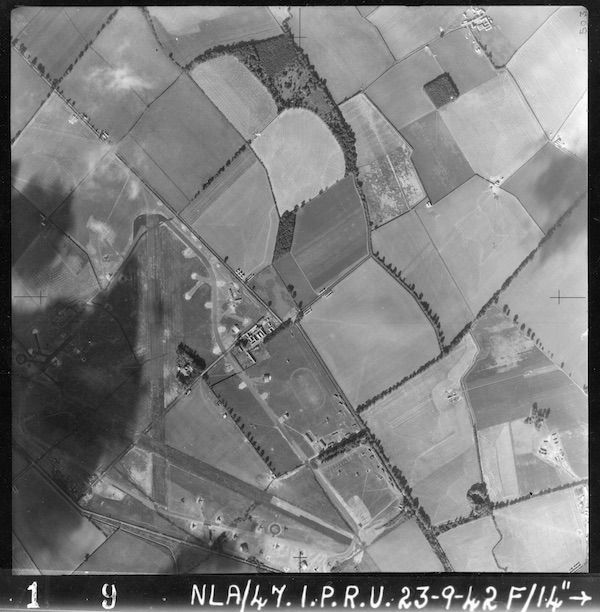 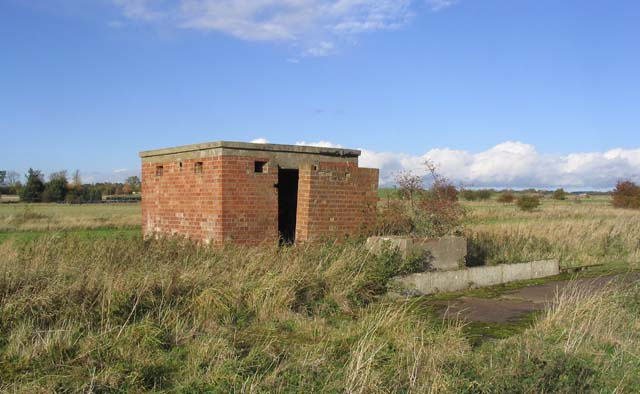 A disused airfield building at Winfield, 11 November 2006. © Walter Baxter and licensed for reuse under this Creative Commons Licence 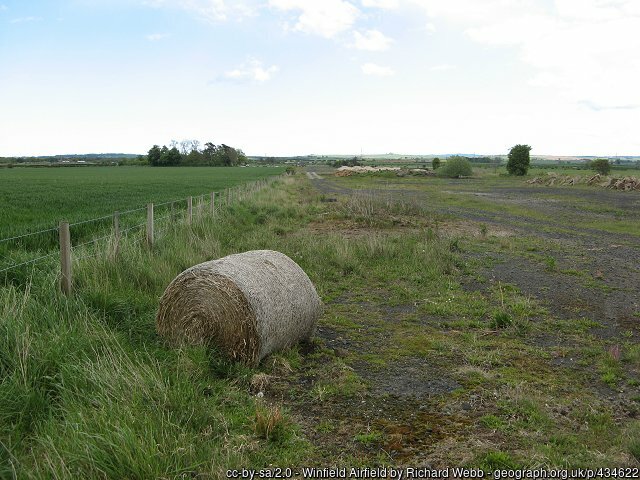 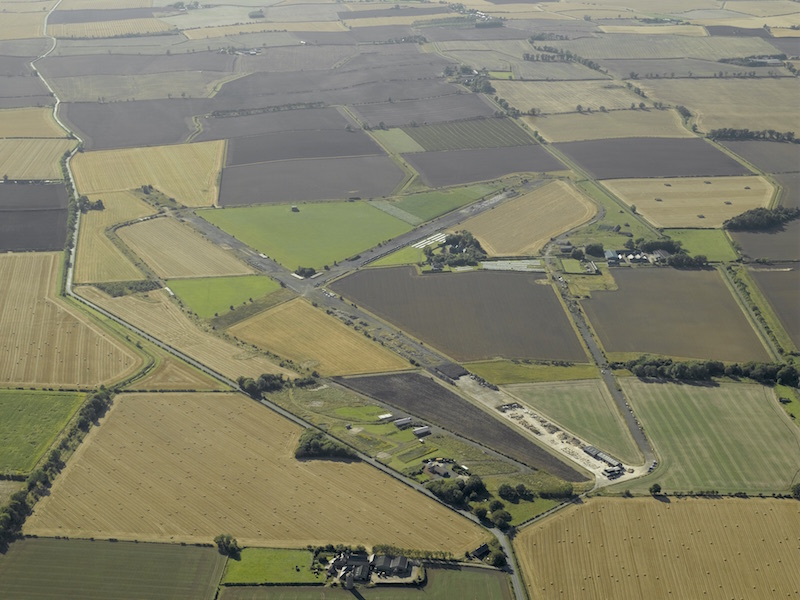 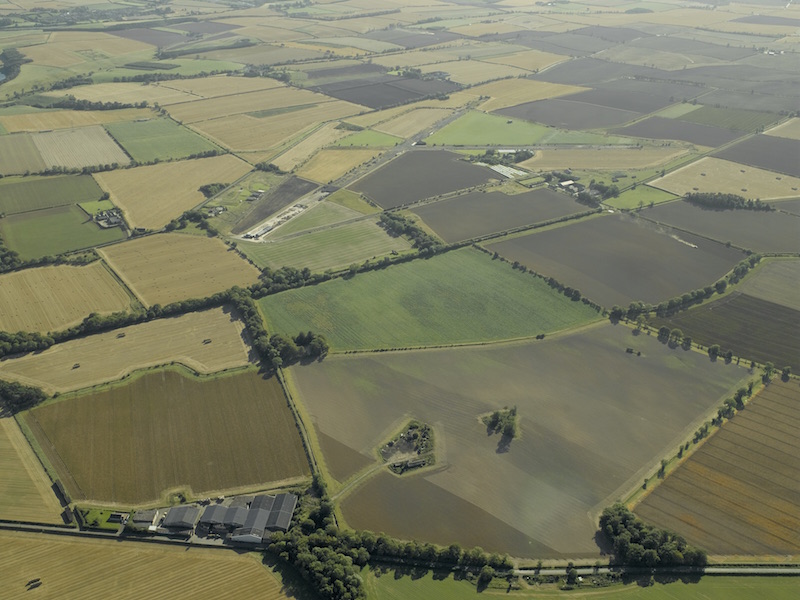 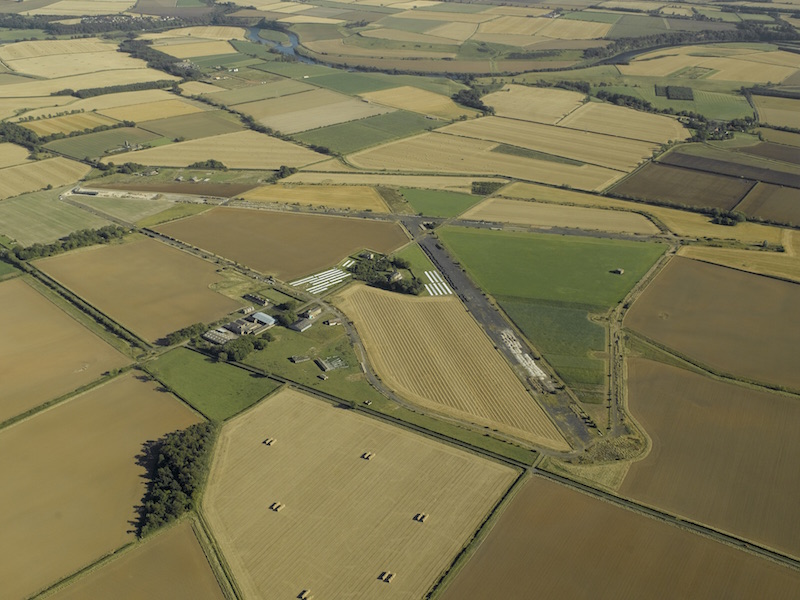 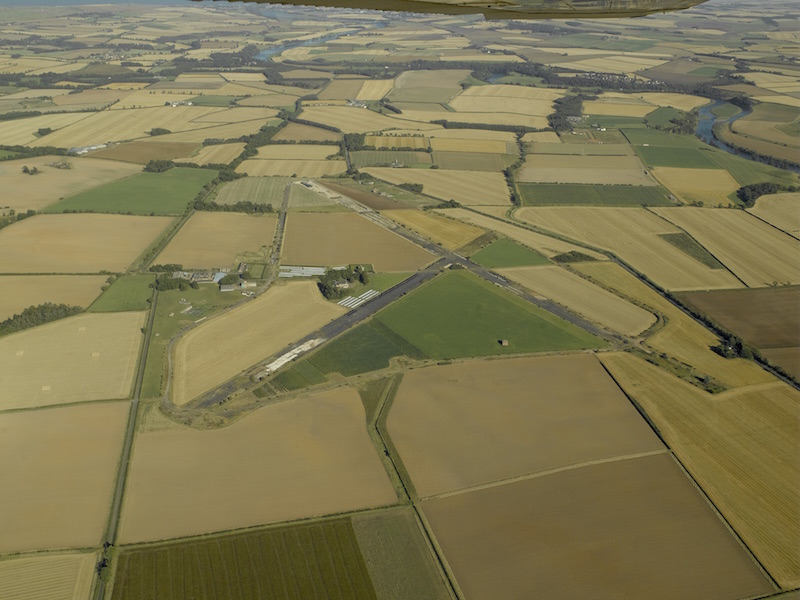 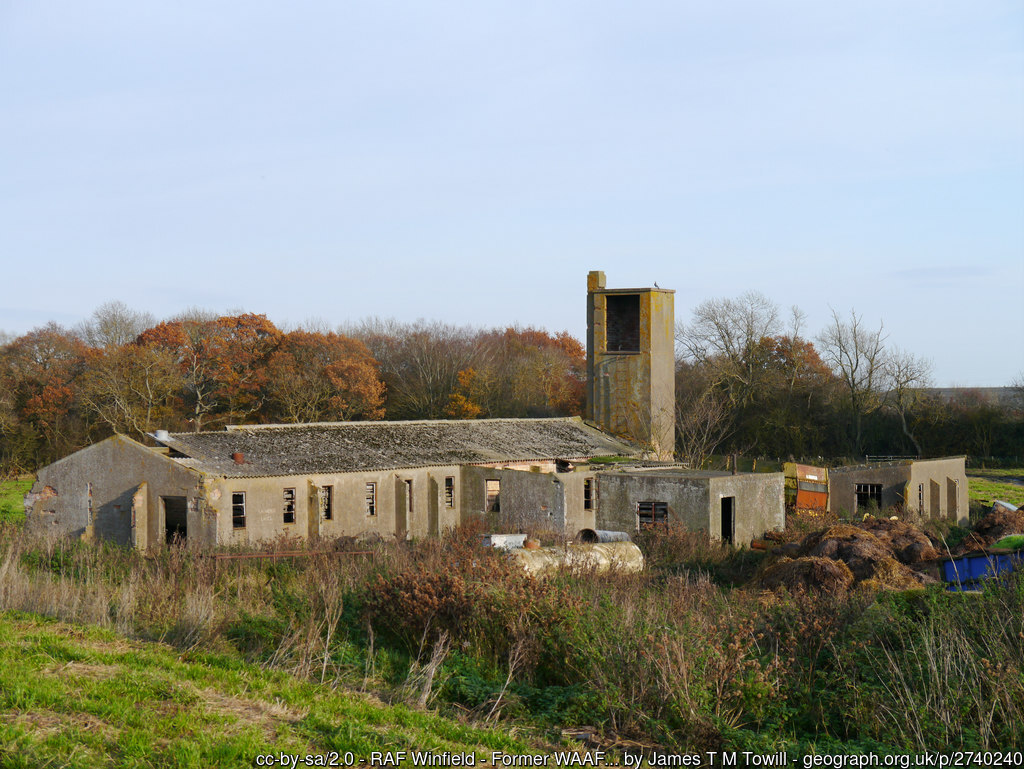 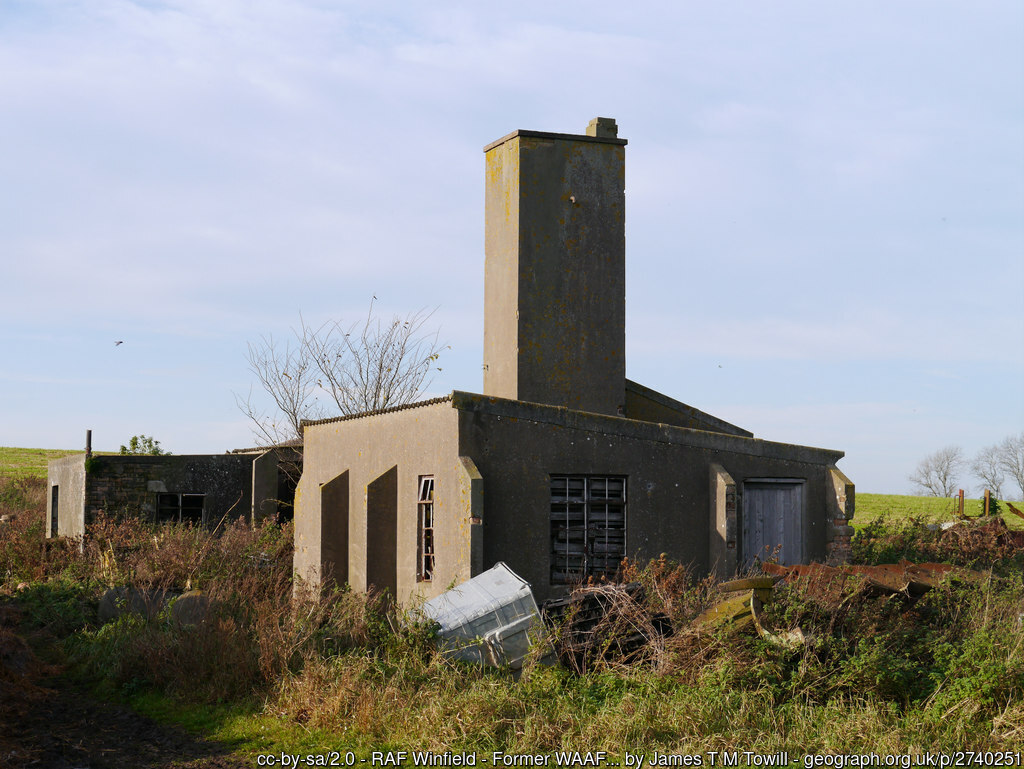 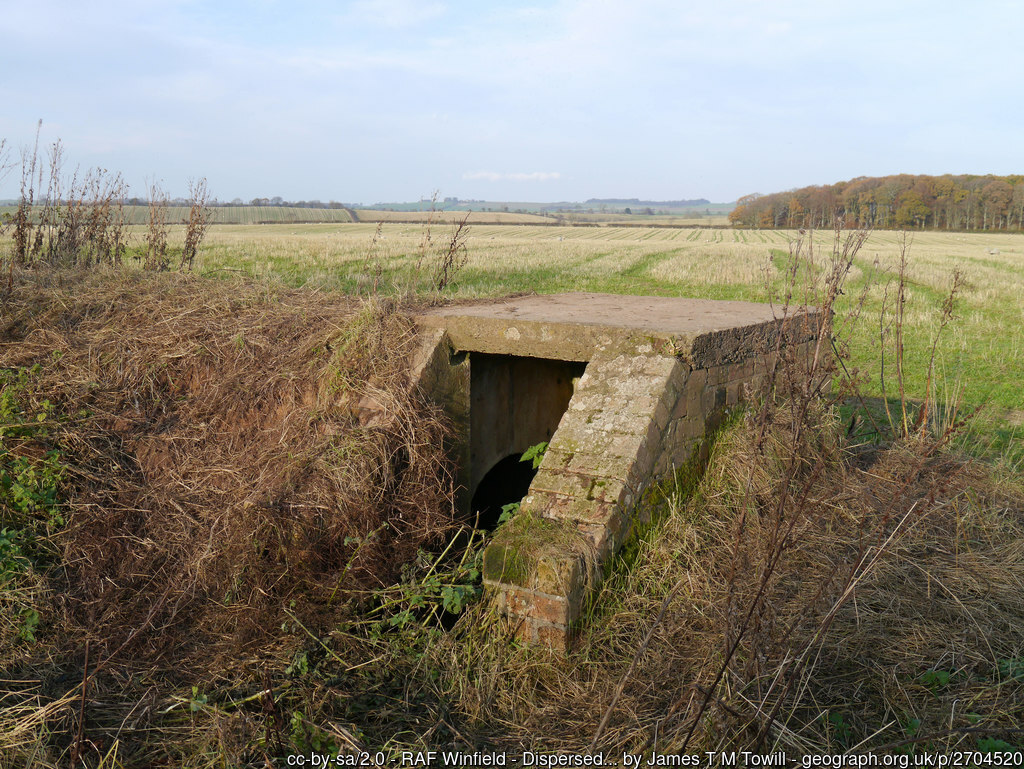 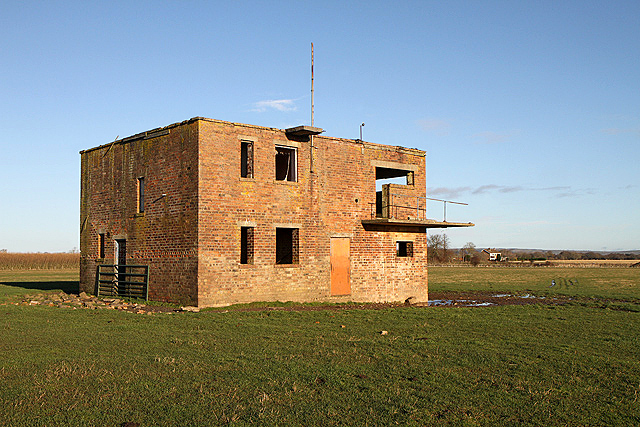 The control tower at Winfield, 12 December 2011. © Walter Baxter and licensed for reuse under this Creative Commons Licence 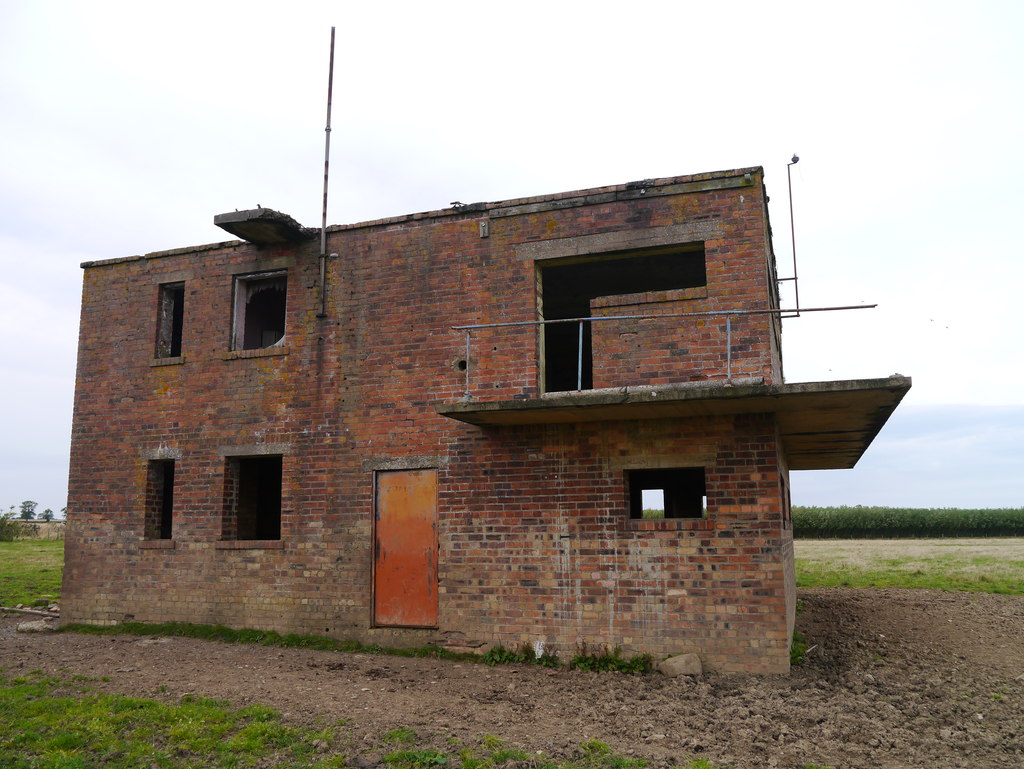 The control tower at Winfield, 9 September 2012. © James T M Towill and licensed for reuse under this Creative Commons Licence 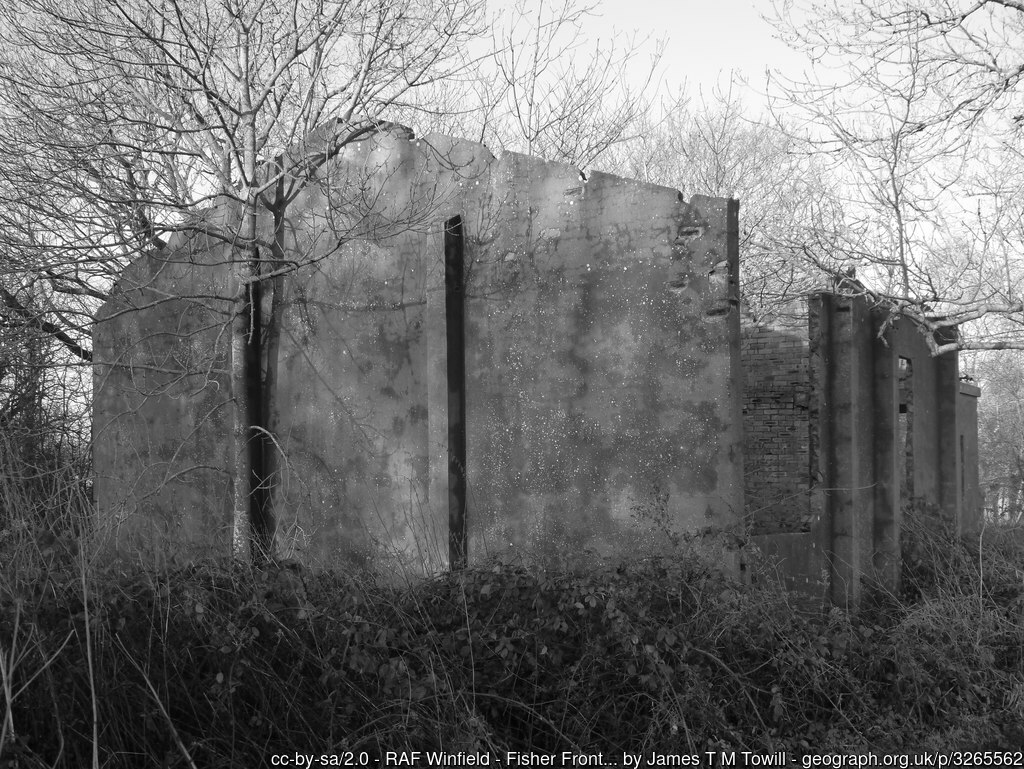 Remains of the airfield at Winfield, 16 December 2012. 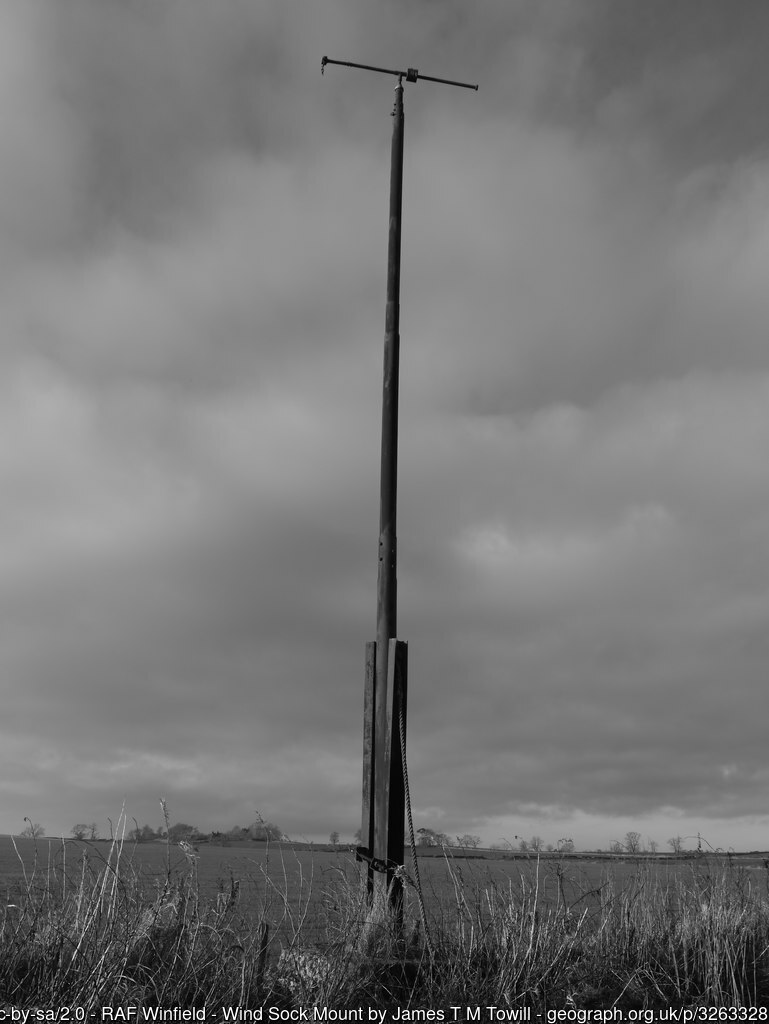 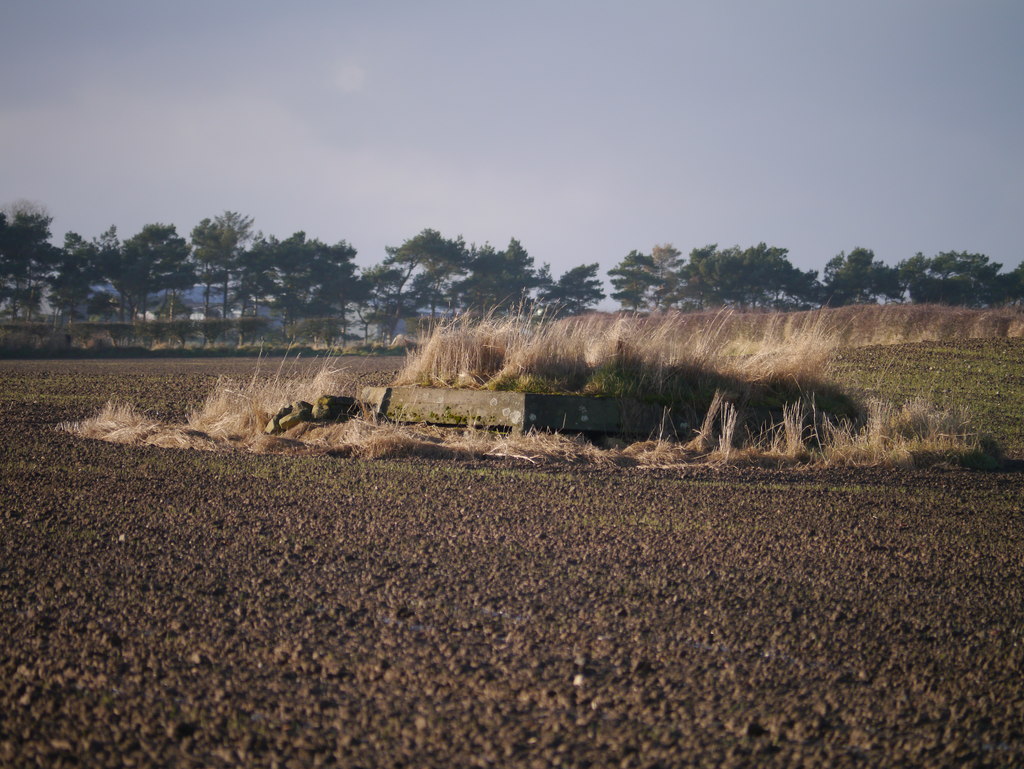 An observation post at Winfield, 16 December 2012. © James T M Towill and licensed for reuse under this Creative Commons Licence 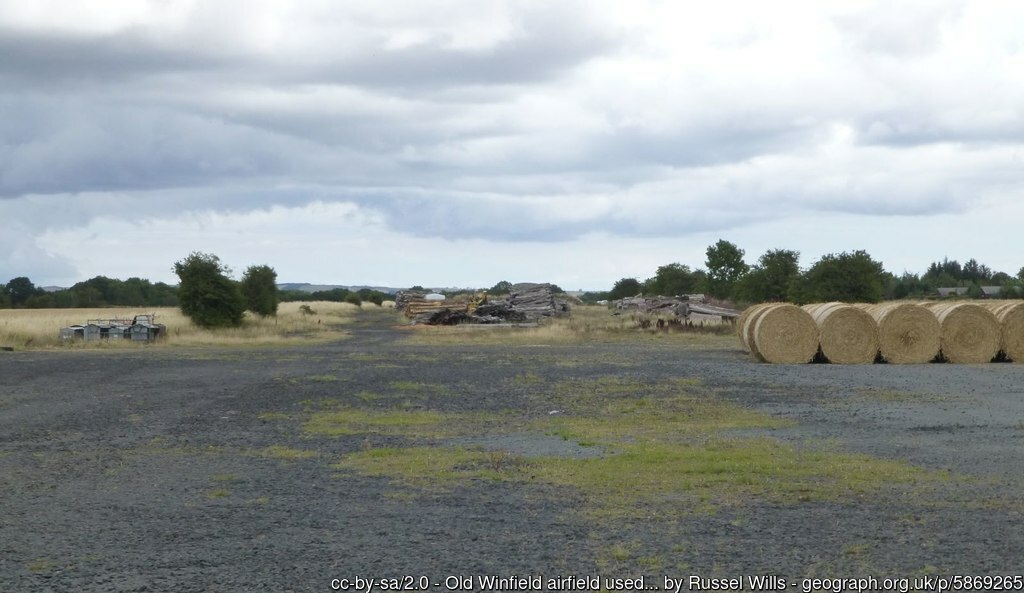 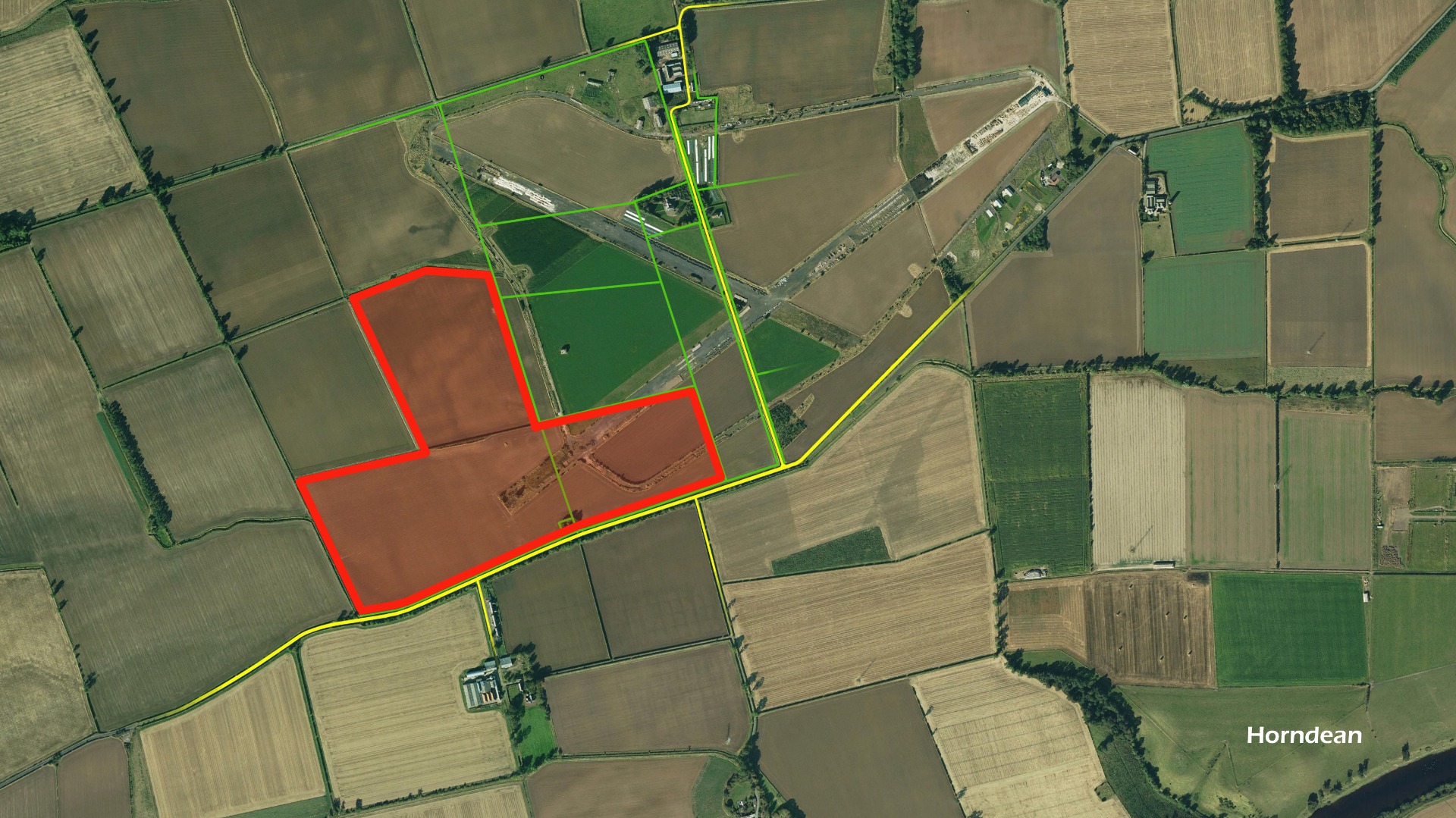 Plan of Winfield during the First World War. Courtesy of Ed Andrews