Separate to the previous nearby civil airfield of the same name, Lossiemouth has become one of Scotland’s most important military airfields. Opening in April 1939 with three grass runways and a technical area that later included three T2 hangars, the site was first used by No 21 Group of Training Command for No 15 Flying (later Service) Flying Training School. No 46 Maintenance Unit (MU) moved in in April 1940 for aircraft preparation and storage use. This unit was one of the main residents at the airfield over the course of the Second World War and stayed until 1947. The Air Transport Auxiliary was used to transport aircraft to and from the MU, with No 10 Ferry Pool active between 1941 and 1945 at Lossiemouth.

The site’s location made it an ideal airfield for bomber detachments, allowing them to reach targets across the North Sea. The most famous of these became the attacks on the German battleship Tirpitz by the Avro Lancasters of No 9 and 617 Squadrons which eventually resulted in its sinking on 12 November 1944. These detachments were however usually very short, with one of the longest being the four months spent by the Bristol Blenheims of No 21 Squadron.

Lossiemouth’s other main wartime role was training. No 6 (Training) Group of Bomber Command taught large numbers of bomber crews through No 20 Operational Training Unit (OTU) from the spring of 1940. Employing aircraft such as Vickers Wellingtons and Avro Ansons, the OTU used both Elgin and Milltown as satellites before the unit disbanded in the summer of 1945. Soon after, No 111 OTU moved in and trained Coastal Command crews with Consolidated Liberators and Wellingtons until the spring of 1946.

The following summer saw Lossiemouth transfer from the RAF to the Royal Navy to become HMS Fulmar. A general training role continued and the site saw multiple units stay for varying lengths of time. The first Fleet Air Arm (FAA) squadron to arrive was No 766 Squadron operating aircraft such as Fairey Fireflies and Supermarine Seafires. This unit stayed until moving to Culdrose in 1953. The primary unit at Lossiemouth became The Naval Air Fighter and Strike School from 1953 to 1964 flying a wide variety of types. Early jet aircraft such as Hawker Sea Hawks, Supermarine Scimitars and de Havilland Sea Venoms could all be seen here.

No 764 Squadron, after a brief period with the Operational Flying School, returned after spells at Yeovilton and Ford in 1957 to carry out a variety of training roles with Sea Hawks and later Hawker Hunters. From 1959 the main focus of the squadron was switched to Air Warfare Instructor training with Hunters until disbanding in 1972. Other FAA units continued to use the airfield for training, even after Lossiemouth was returned to the RAF later that year.

A new role for the airfield began with the arrival of airborne early warning Avro Shackletons of No 8 Squadron in 1973. Famously nicknamed after the Magic Roundabout television cartoon characters, these veteran aircraft descended from the Lancaster remained at Lossiemouth until their eventual replacement with the Boeing E-3 Sentry and the squadron’s move to Waddington in 1991.

Fast jets were now a common sight at Lossiemouth. The Jaguar Conversion Team (JCT), later Jaguar Operational Conversion Unit (OCU), then No 226 OCU, trained hundreds of pilots over its long career from the 1970s. Blackburn Buccaneers had also been used both operationally and for training from the airfield, with aircraft and crews from Lossiemouth proving their worth during the First Gulf War. No 208 Squadron continued to operate from the site until the aircraft’s retirement in 1994. Panavia Tornados replaced them and continued the role into the new millennium.

What proved to be the last Jaguars at Lossiemouth, of No 16 (R) Squadron, moved to Coltishall in the summer of 2000. All three Tornado squadrons of Nos 12, 14 and 617 disbanded between 2011 and 2014, having upgraded from GR1 aircraft to GR4s. The last Tornado unit at the site, No XV (Reserve) Squadron, disbanded in March 2017.

The closure of Leuchars meant that Lossiemouth became Scotland’s only fast jet base. Eurofighter Typhoons of Nos 1 (Fighter) and 6 Squadrons were the first to arrive in 2013 and 2014 with No 2 Squadron following in January 2015. From September 2014 the airfield’s primary role has been Quick Reaction Alert (QRA) for the north, defending the UK’s airspace. The airfield is also earmarked as the base for Boeing P-8A Poseidon maritime patrol aircraft when they arrive around 2020.

Lossiemouth was originally equipped with a technical area to the east. Various improvements and expansions have been made over the airfield’s history including the construction of the runways in 1942, of which the RAF now only uses two of these. Various Second World War hangars remain, including C, J, L and K Types and a Bellman. Aside from its huge military and strategic importance, this airfield remains very significant as regards its economic and social value for the surrounding area.

The following organisations are either based at, use and/or have at least potentially significant connections with the airfield (as at 31/03/2022): 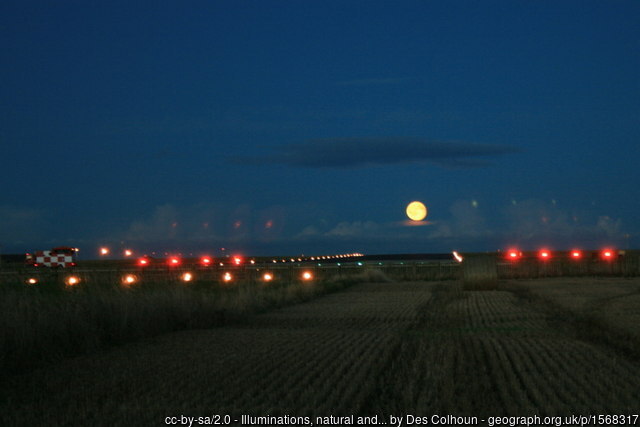 Looking down the runway at Lossiemouth, 4 November 2009. 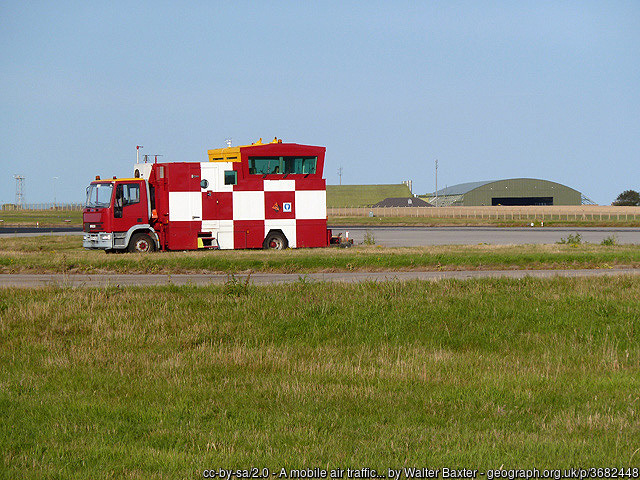 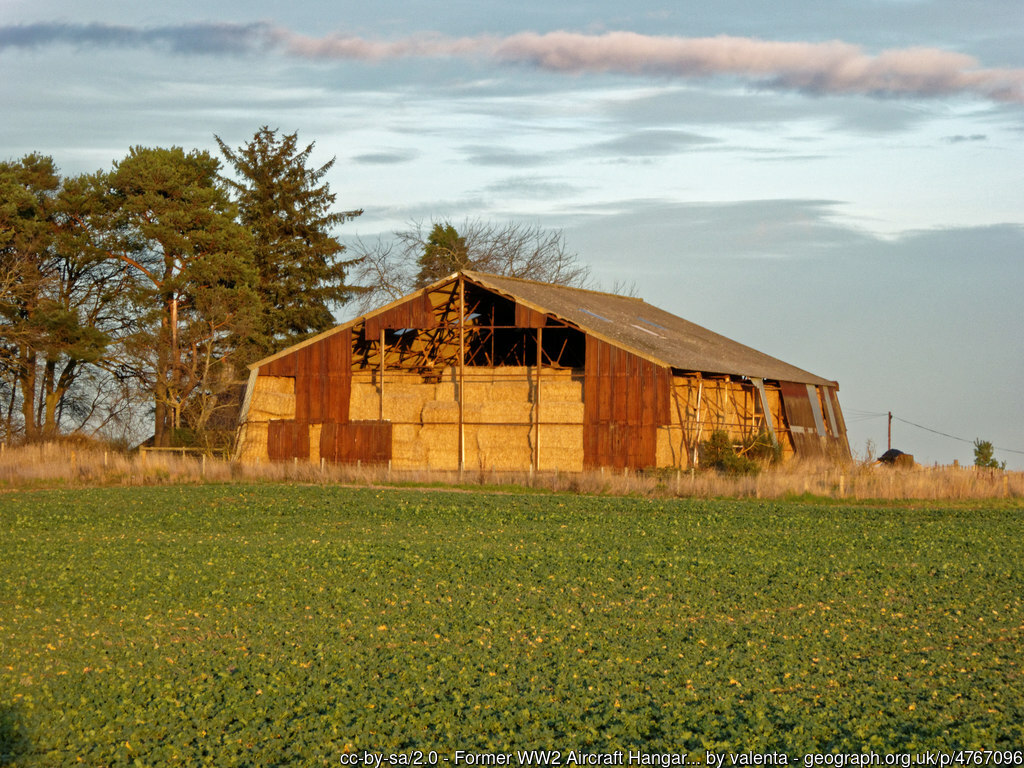 Blackburn Buccaneers of No 801 Squadron at Lossiemouth, 1962. Courtesy of British Pathé

No 807 Squadron at Lossiemouth. Courtesy of British Movietone

SEPECAT Jaguars on exercise at Lossiemouth. Courtesy of British Movietone 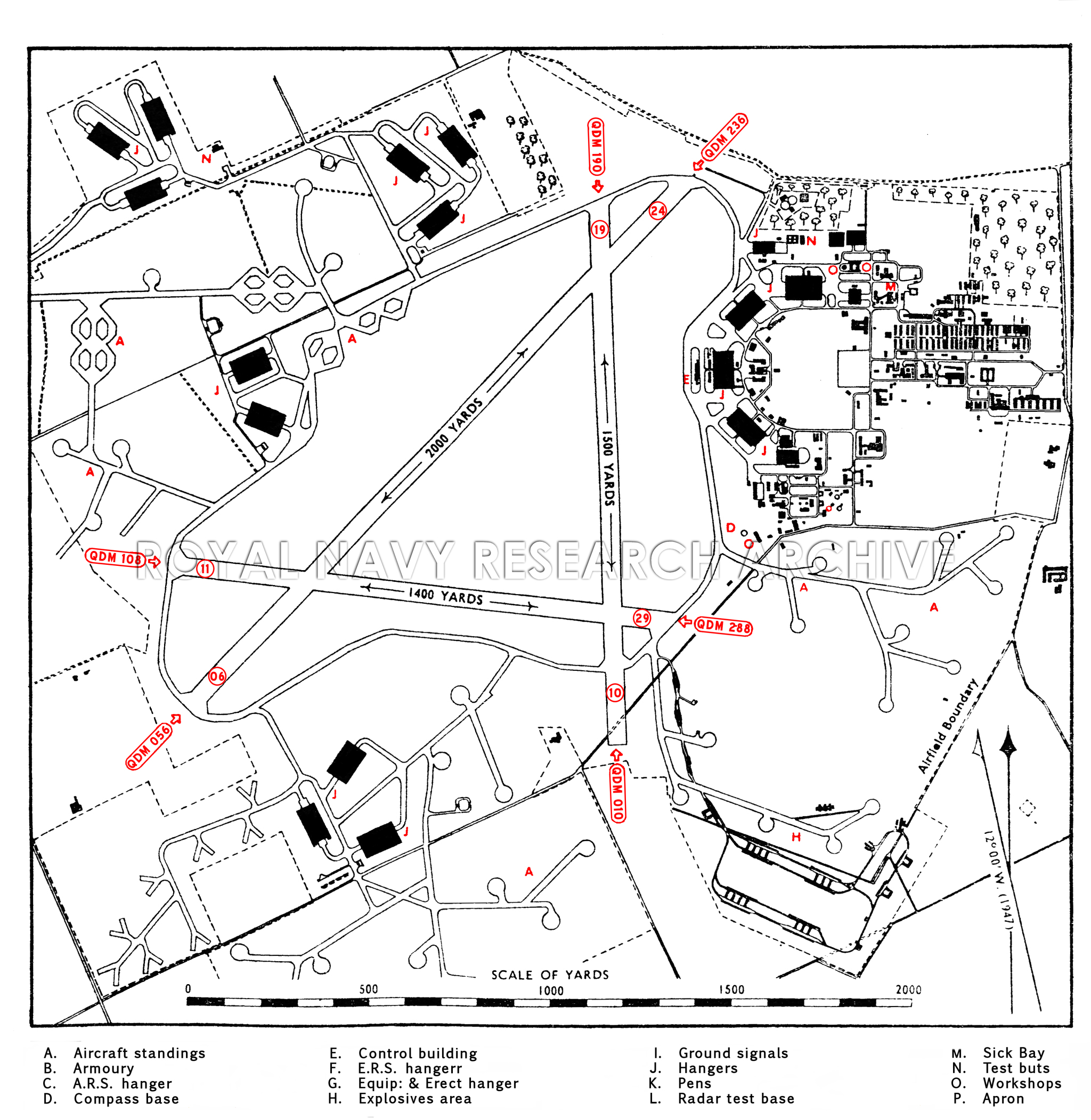