Ford, the world’s most famous intruder airfield, originally opened in March 1918 for use by RAF and American squadrons prior to closing in January 1920. The site reopened for civil flying ten years later, becoming involved in early air-to-air flight refuelling experiments, and resumed military aviation connections from the end of 1937. Fleet Air Arm training units primarily employed Ford into World War Two but their base suffered extremely heavy damage and loss of life following a ferocious attack by Junkers Ju 87s on August 18 1940. As a result the RAF quickly returned and Ford gained prominence in its best known role as various intruder squadrons – notably No 23 – roamed enemy-occupied territory to attack targets at will with considerable success. Operational duties gradually altered to also include fighter-bomber sorties as the airfield became heavily involved through the vital D-Day period and beyond.

Ford kept busy during peacetime as the Fleet Air Arm returned in the summer of 1945 to enable first-line squadrons to form and work up to full readiness. Another major event occurred in August 1951 when No 800 Squadron formed at HMS Peregrine with Supermarine Attackers to become the first naval jet fighter unit. Eventually Ford was paid off or closed in November 1958 but this did not signal the end of flying by any means as civil aircraft continued to employ the airfield until all flying finally ceased in 1980. Today a wide variety of alternative uses which have become noticeable since the late 1950s are evident, ranging from industry and peripheral housing to leisure, an open prison and a popular Sunday market.


The following organisations are either based at, use and/or have at least potentially significant connections with the airfield (as at 31/07/2018): 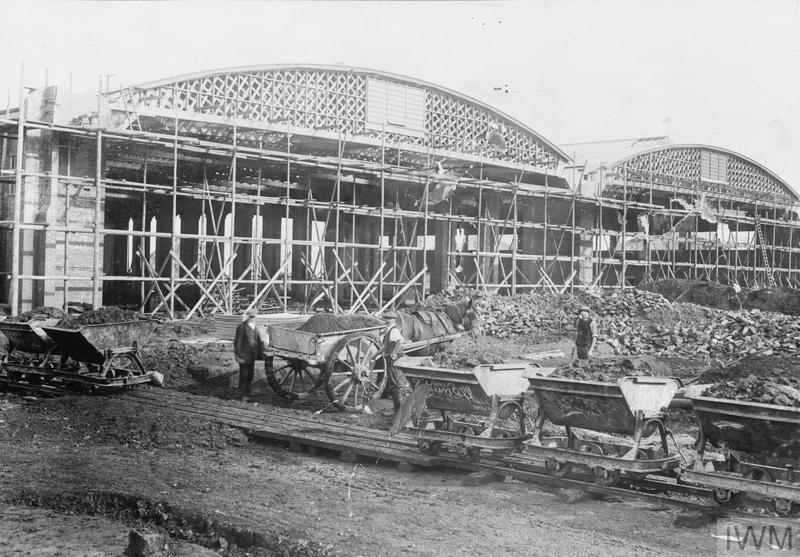 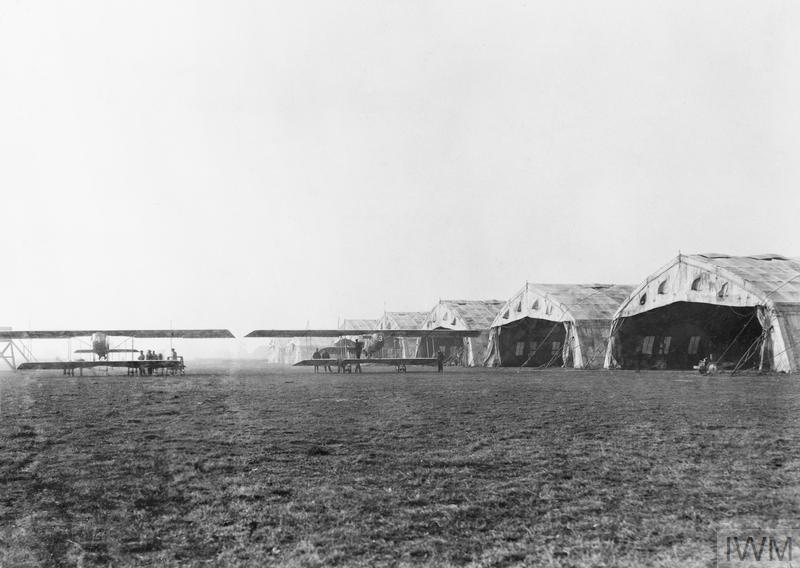 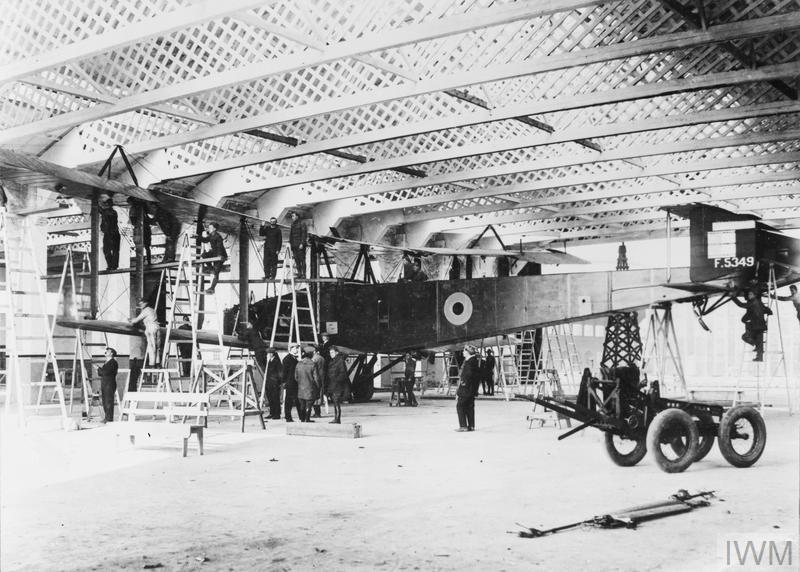 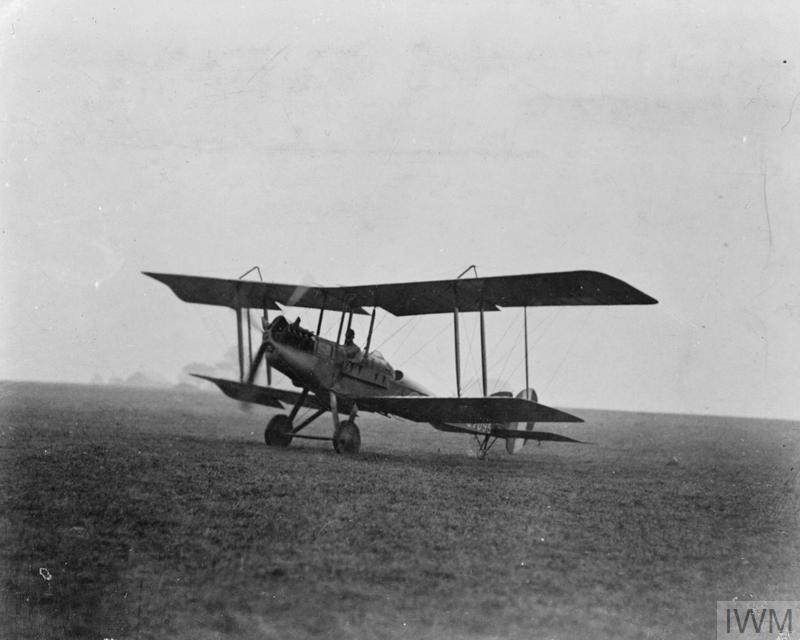 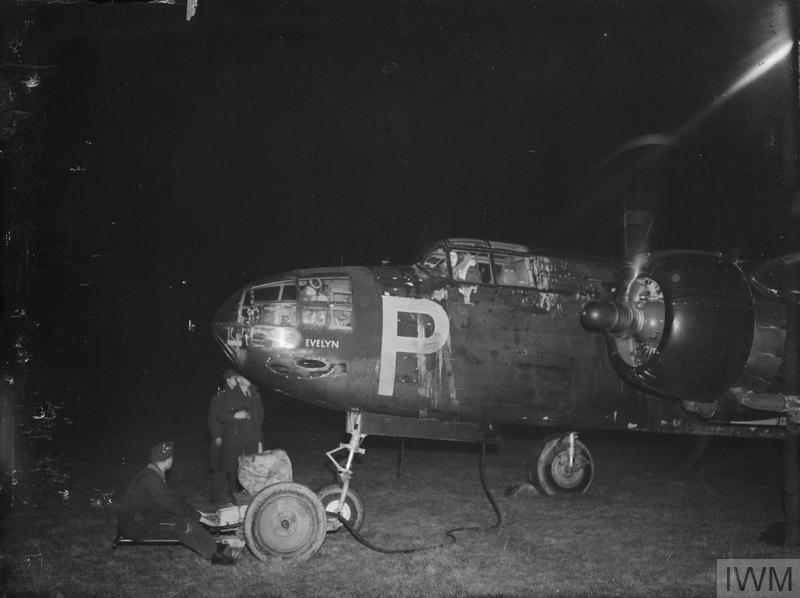 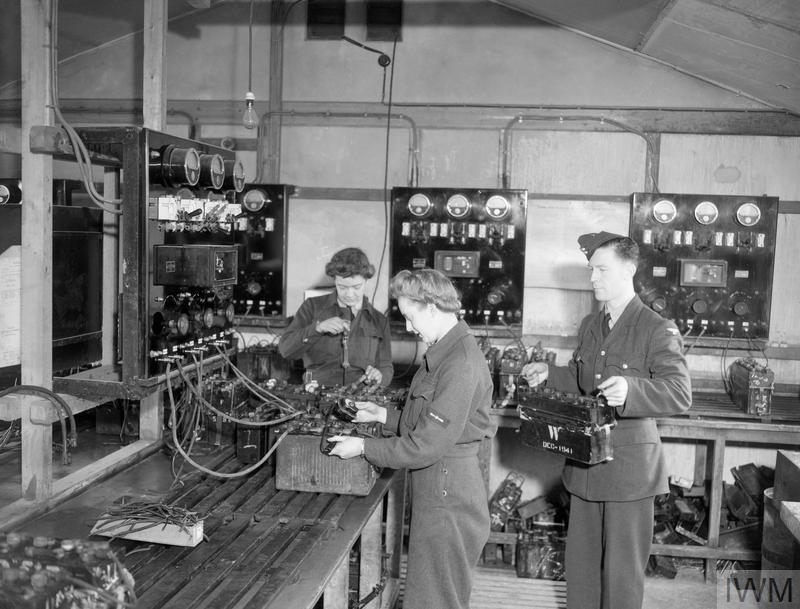 Electricians testing and charging aircraft batteries at Ford in May 1943. © IWM (CH 10089) 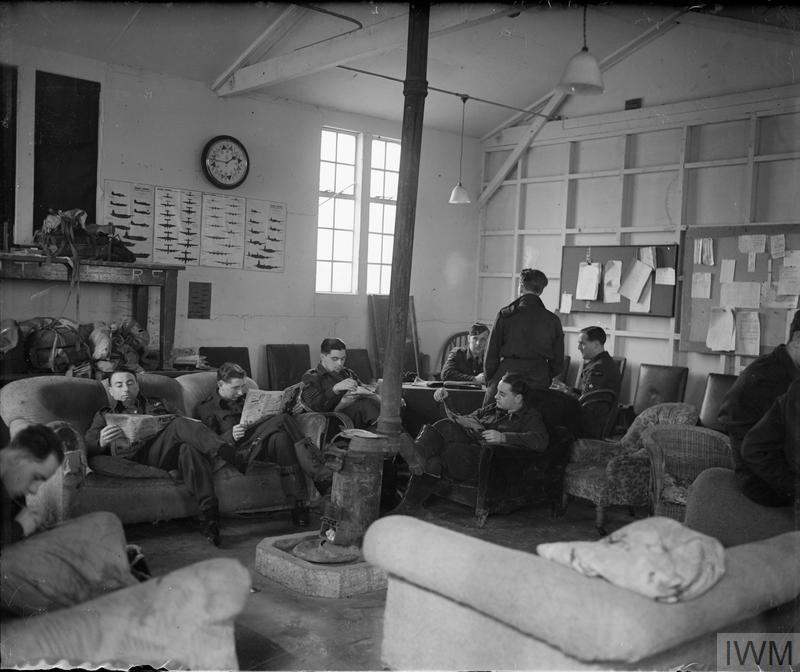 Aircrews of No 605 Squadron RAF relax in their crew room at Ford, before night intruder operations during the Second World War. © IWM (CH 9231) 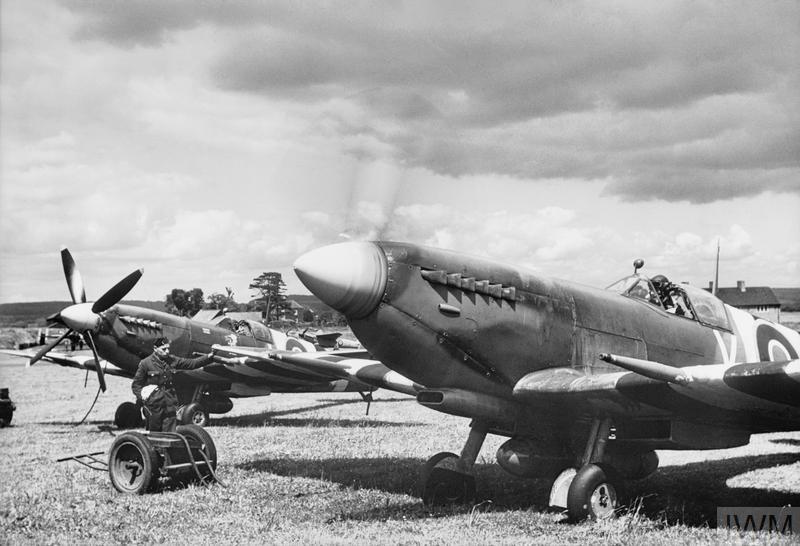 Supermarine Spitfire Mark IXs of No 453 Squadron RAAF starting up at Ford during the Second World War. © IWM (HU 92143) 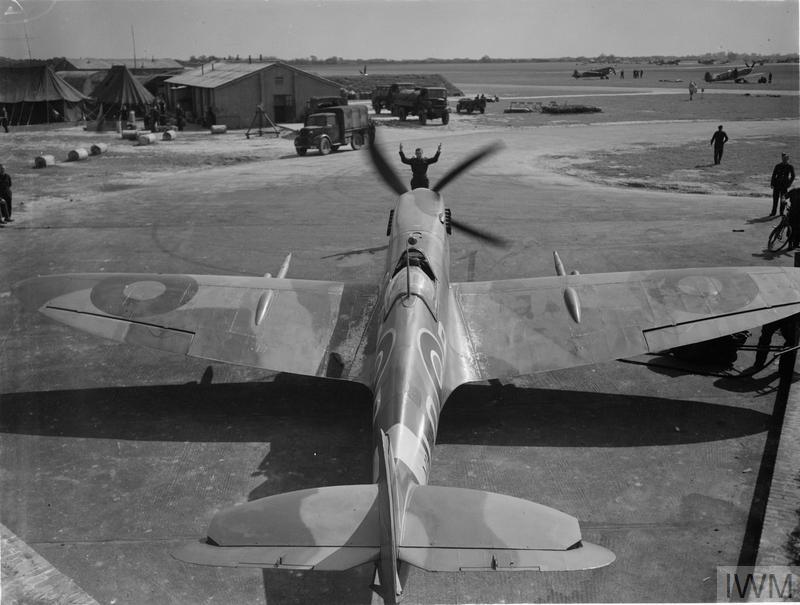 Supermarine Spitfire Mark IXB of No 602 Squadron RAF is guided out from its dispersal at Ford during the Second World War. © IWM (CH 12890) 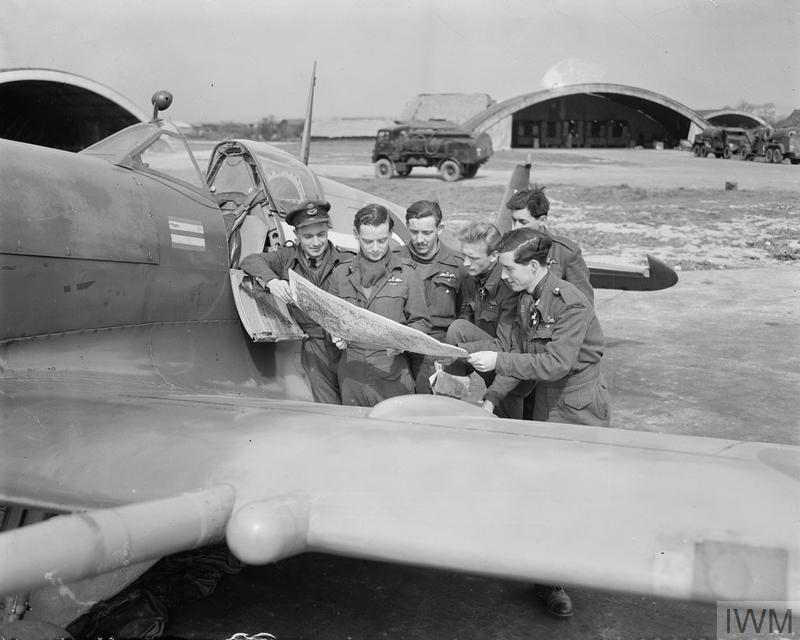 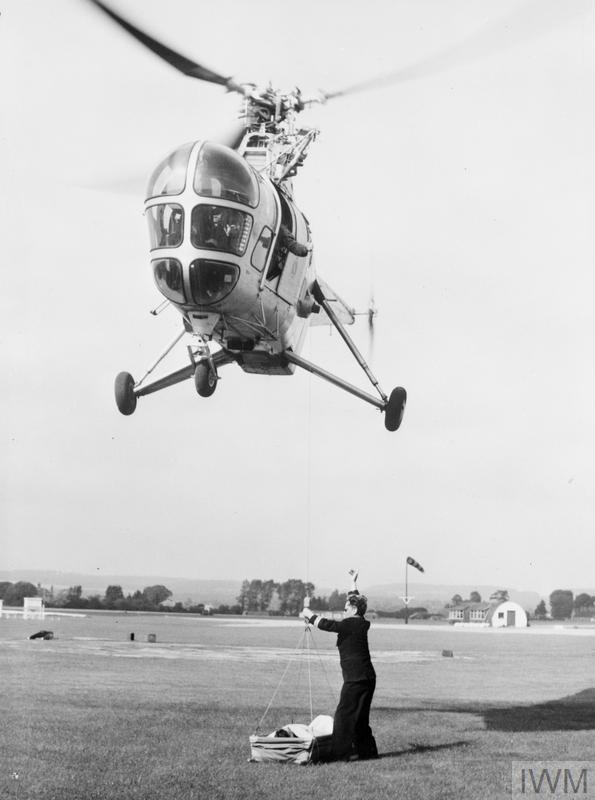 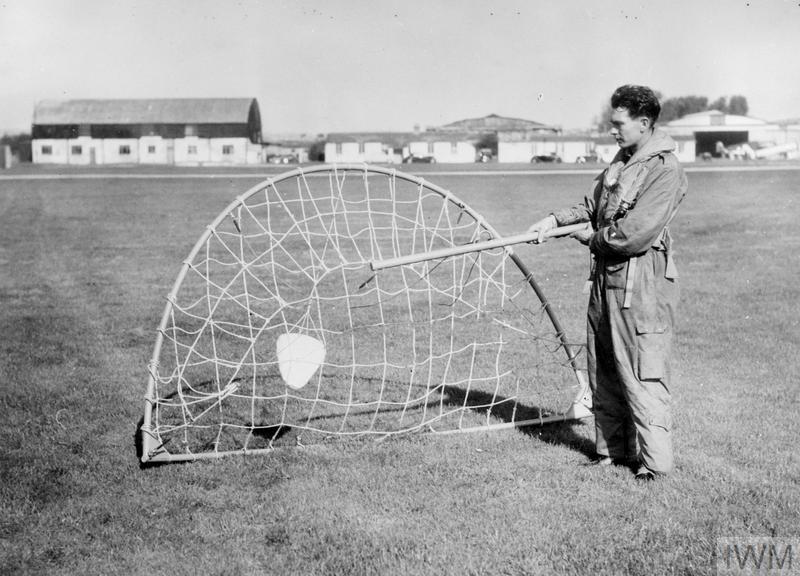 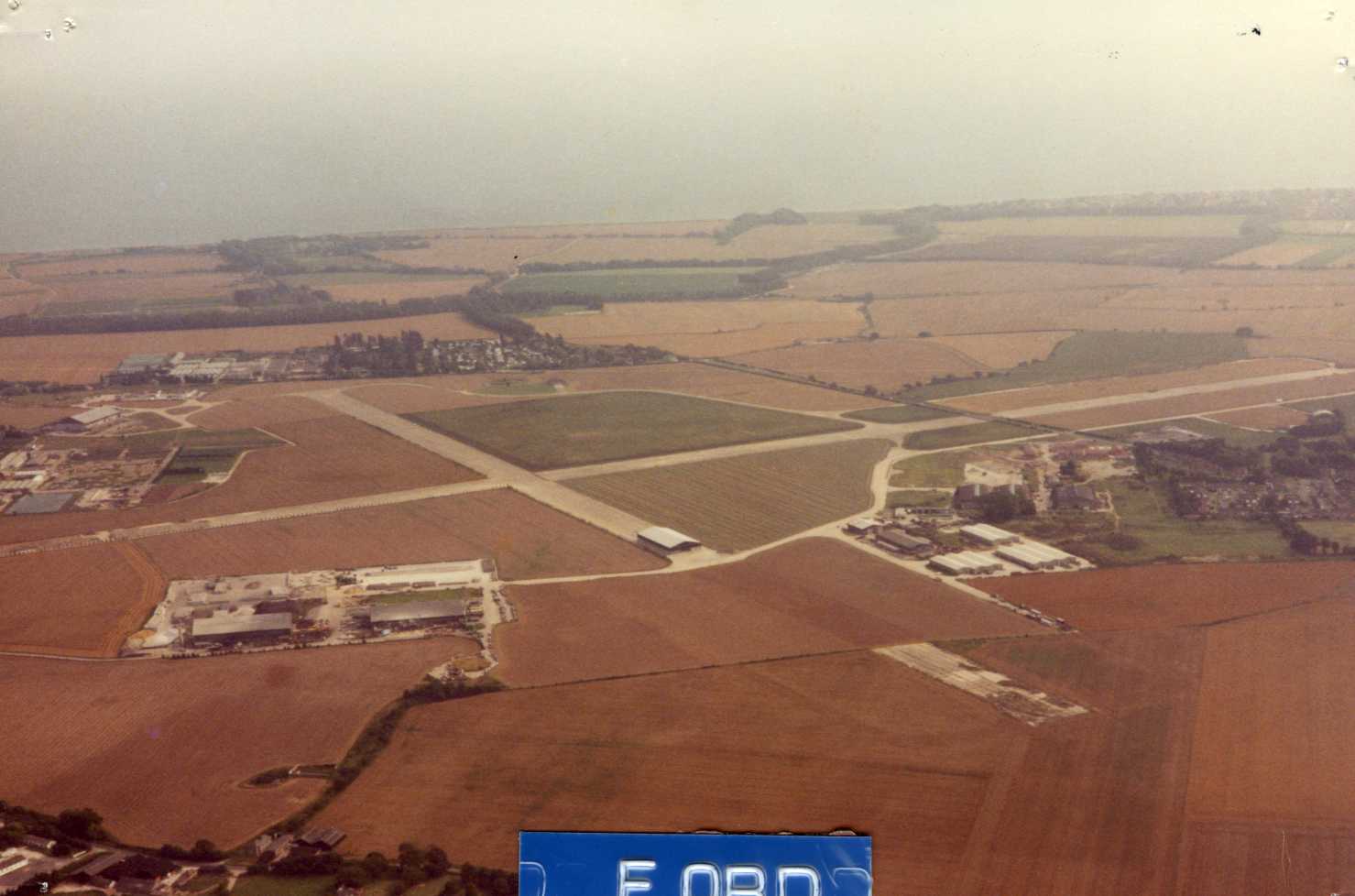 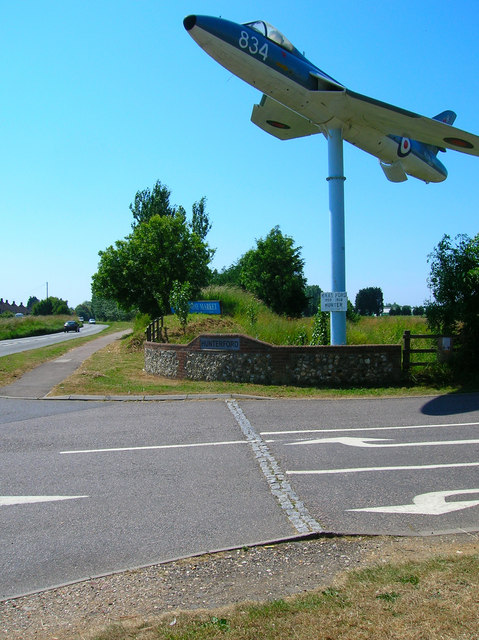 The entrance to Ford Airfield, 2 July 2006. © Simon Carey and licensed for reuse under this Creative Commons Licence 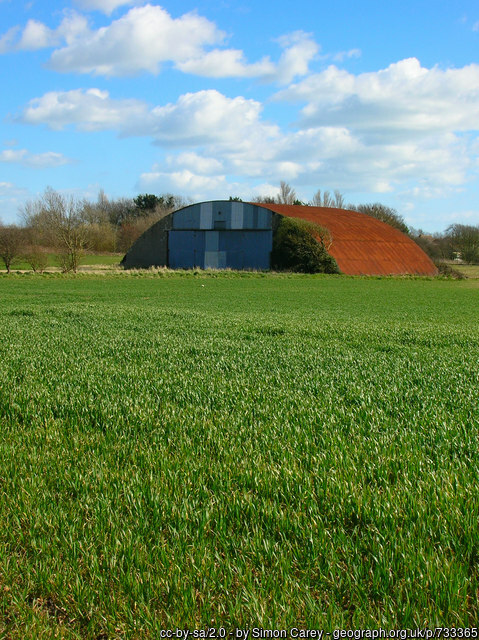 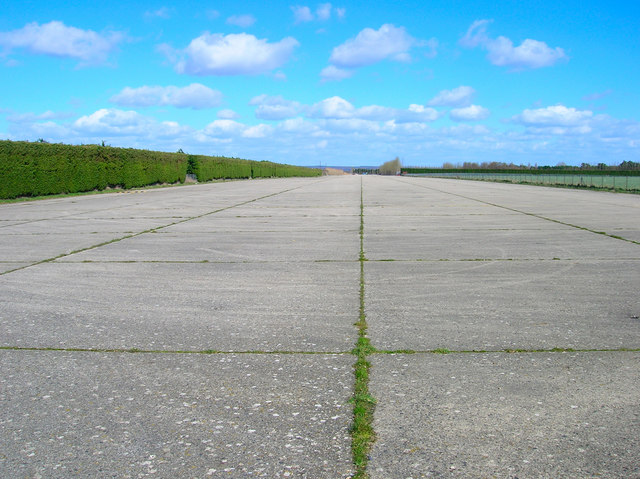 Part of a runway at Ford, 21 March 2008. © Simon Carey and licensed for reuse under this Creative Commons Licence 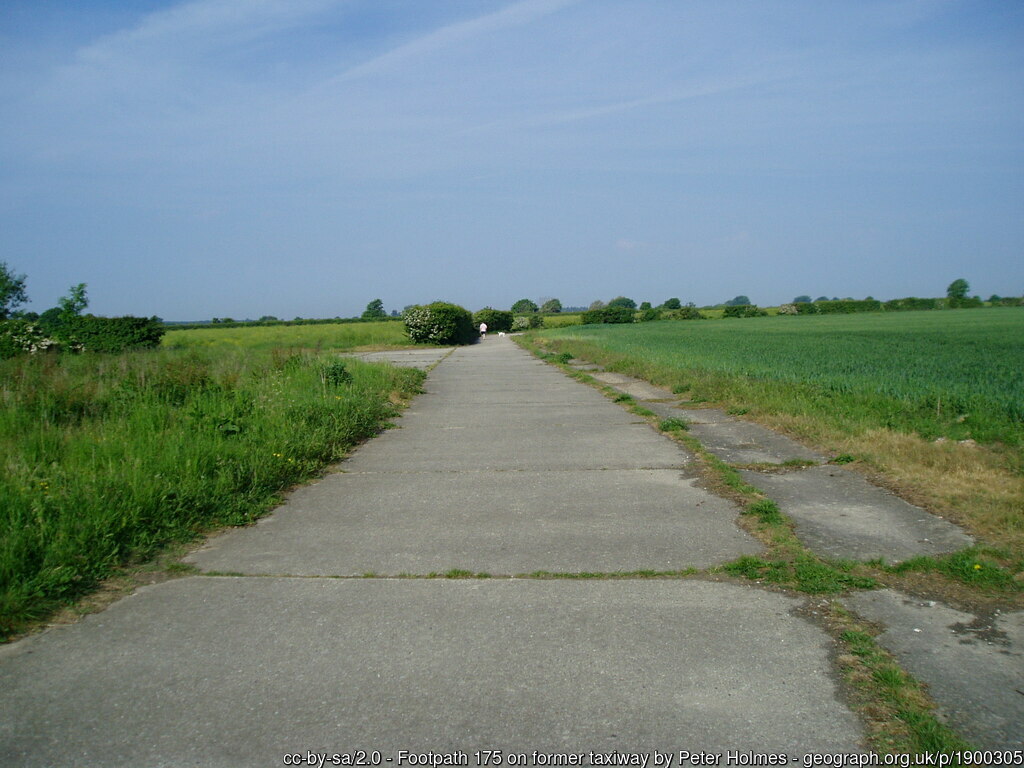 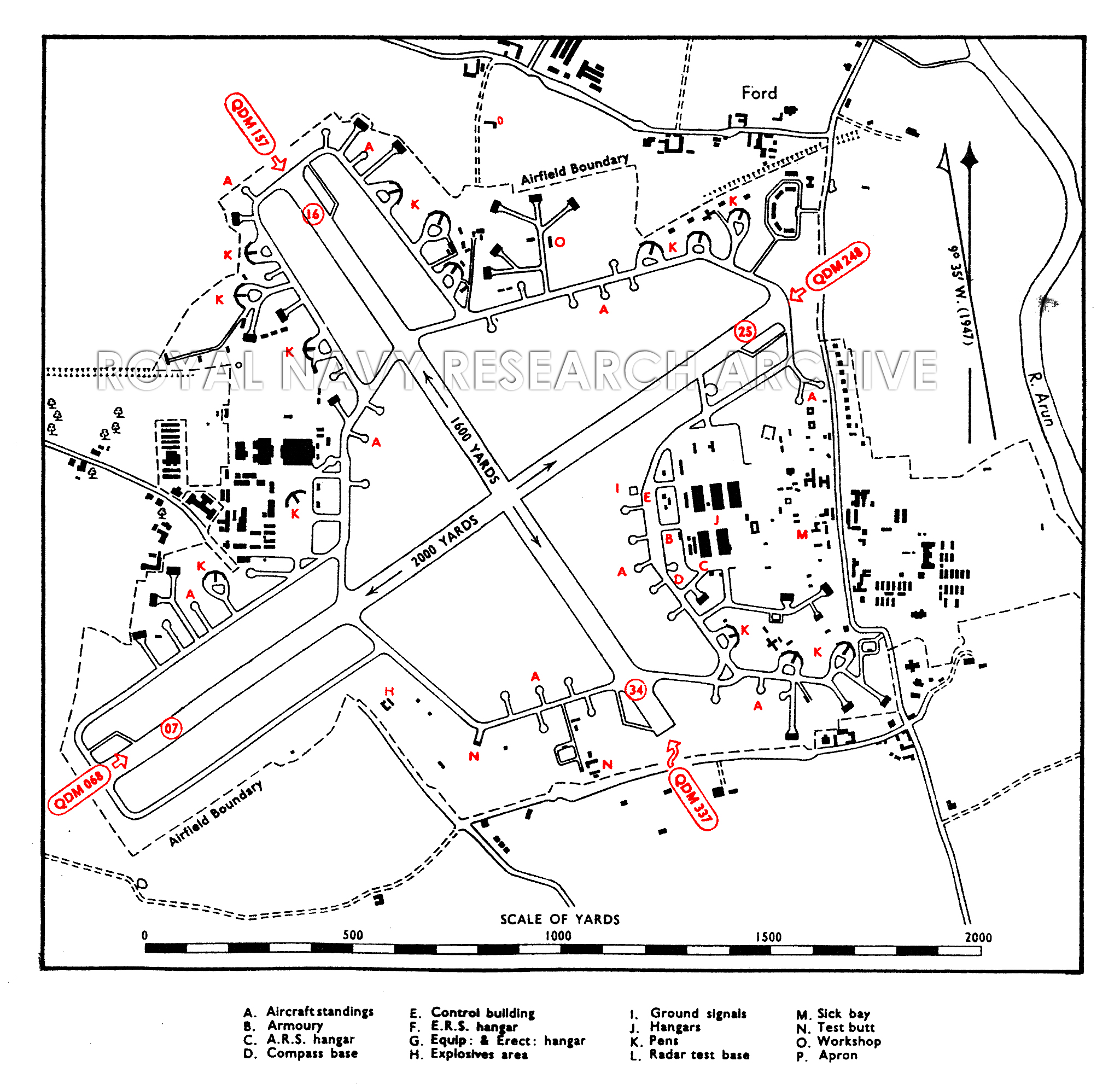