Possibly the most unusual of all the Satellite Landing Grounds in Britain for dispersed aircraft storage, Black Isle – also known as Blackstand – lay in the central eastern part of the famous peninsula north of Inverness. No 46 Maintenance Unit at Lossiemouth used the SLG throughout its life after construction work began in June 1941, as did to a less documented degree No 45 MU at Kinloss. Several aircraft types arrived for storage but Bristol Beaufighters became particularly prominent.

Black Isle afterwards returned to being a mixture of open land and forestry, yet continues to retain some airfield buildings. A Super Robin hangar transferred from Lossiemouth in 1944 looks down on immediate surroundings from its raised position and can be seen from many miles around. A certain amount of very rare contemporary photographic evidence, especially considering how SLGs were intended to be secret in their general operation, survives as well. 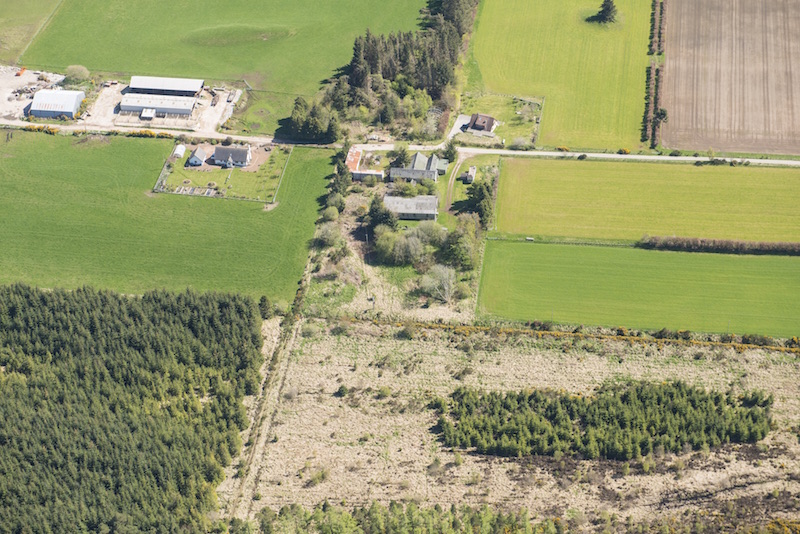 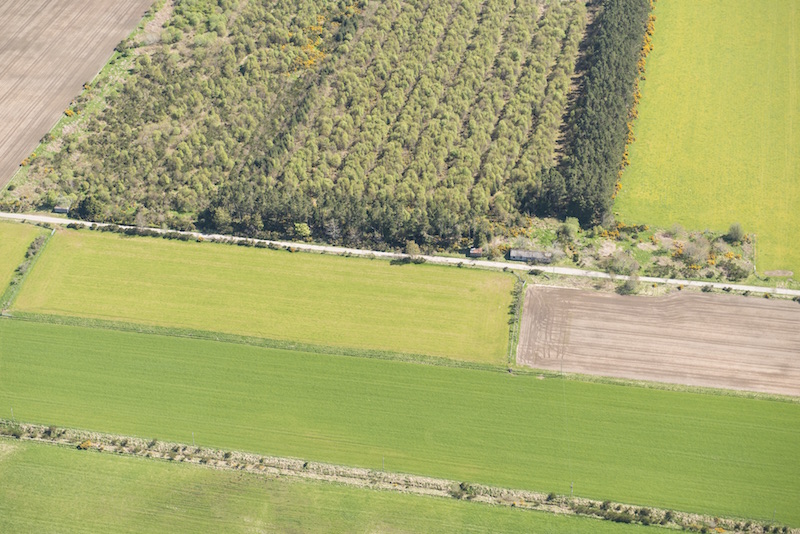 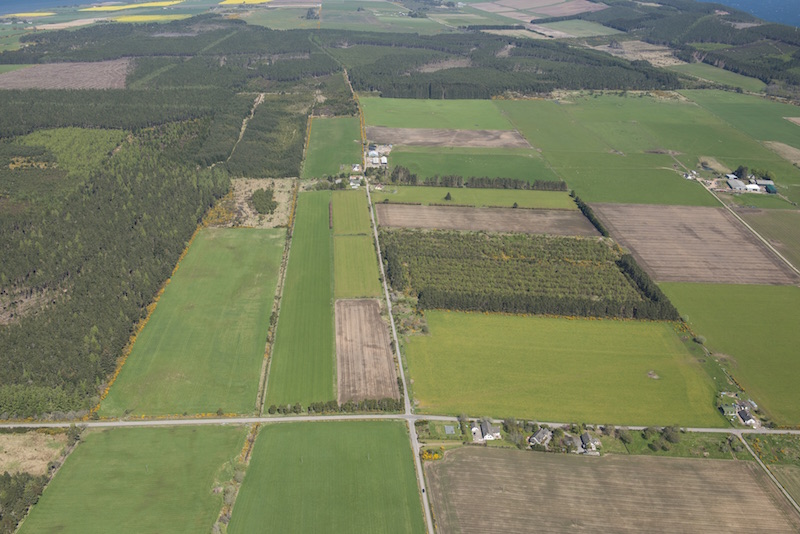