Flying began at Tain from around 1938 as a supportive landing ground for the nearby bombing and firing ranges. In 1940 approval was given for the land to be developed as a satellite for the proposed Clay of Allan Airfield which subsequently became known as Fearn. Tain opened on 16 September 1941 under Fighter Command control, with Fearn now acting instead as its satellite. The first of many units making brief stays from both the RAF and Fleet Air Arm arrived in the form of Hawker Hurricanes from No 17 Squadron that month. During the spring of 1942 Bomber Command also sent detachments of Handley Page Halifaxes from No 76 Squadron. Tain’s location gave the crews access to targets in Norway, and in particular the German battleship Tirpitz. Attacks on the ship were unsuccessful on this occasion.

This airfield had proved rather quiet while serving as part of Fighter Command, though had served as home for the important Coastal Command Development Unit (CCDU) between June 1942 and April 1943. After passing to that Command in February 1943, No 1 Torpedo Refresher School carried out anti-shipping training for both FAA and RAF crews until disbanding in January 1944. Activity now picked up as various Coastal Command strike units spent time at Tain for largely brief periods until the end of the war, operating aircraft such as Bristol Beaufighters.

With a significant runway extension, Consolidated Liberators of No 86 Squadron moved in from June 1944. The unit was busy, especially through June and July with anti U-boat operations, sinking several, for example U-534 only days before Germany surrendered. The squadron then moved on to Oakington in August 1945, as did the Czech No 311 Squadron, which from August 1944 had similarly operated Liberators. Other wartime Tain residents included a number of FAA Fairey Barracuda squadrons as well as part of No 4 (Coastal) Operational Training Unit using Miles Martinets.

Both No 1 Torpedo Training Unit (TTU) and the Coastal Command Instructors School (CCIS) arrived from Turnberry in November 1945, the CCIS residing at the site until disbanding in the spring of 1946. The TTU departed for Thorney Island as the year came to an end, to leave Tain on Care and Maintenance. The airfield finally closed in June 1947 to once again become part of the range, in 1954 seeing an unusual exercise whereby the eastern end of the NE/SW runway was deliberately blown up by bombs to test more improved runway repair techniques. It has become one of the busiest ranges in the UK and for years has been used by various NATO members. Tain continues to be used in this role, for strafing, as well as for inert and concrete bombs, rather than high explosive weapons. Part of the runways still remain, as well as many of the buildings including the control tower, with the land now also being used for agriculture.

Photographs and video from the memorial unveiling at Tain on Saturday 11th August 2018: 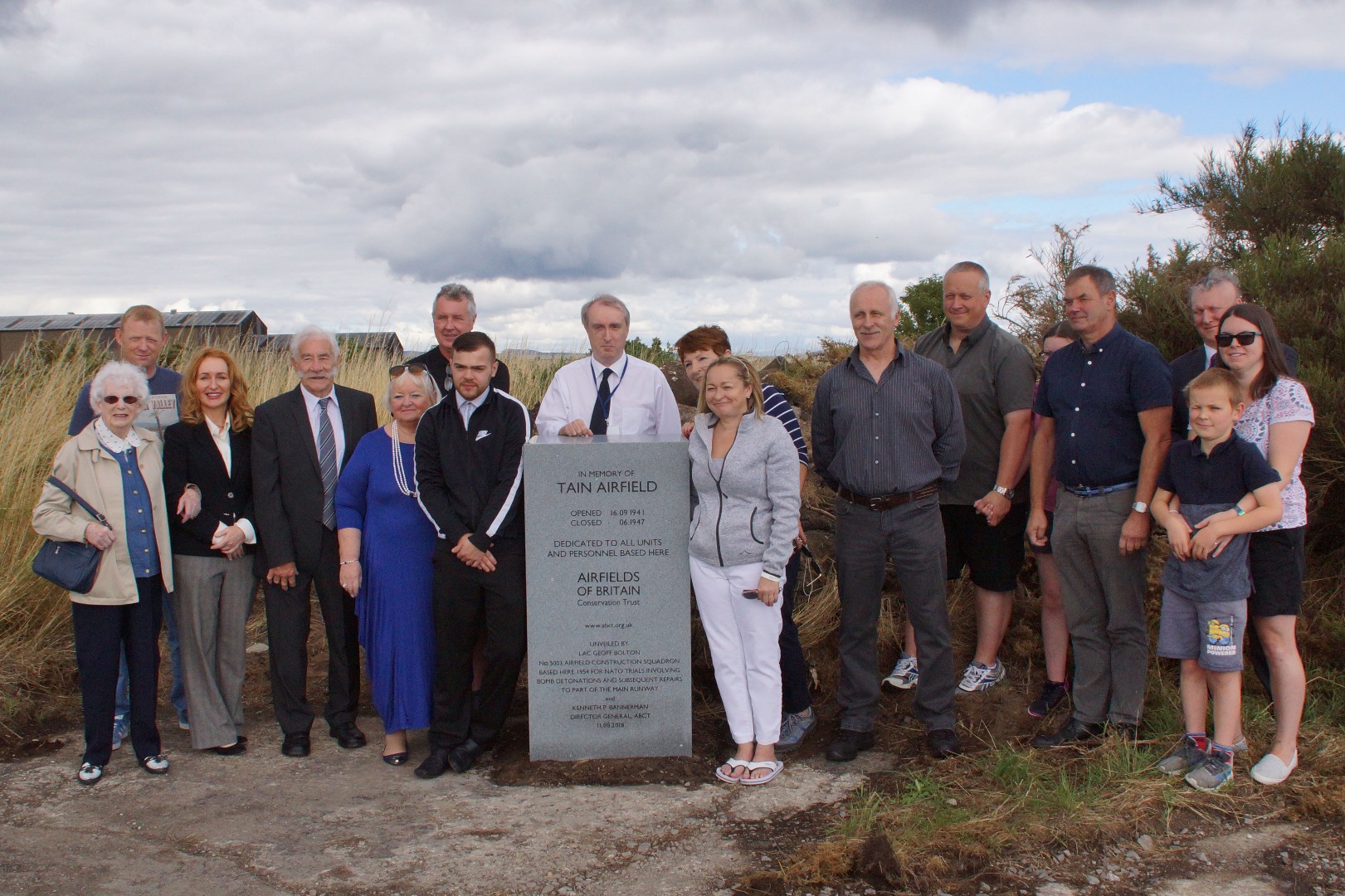 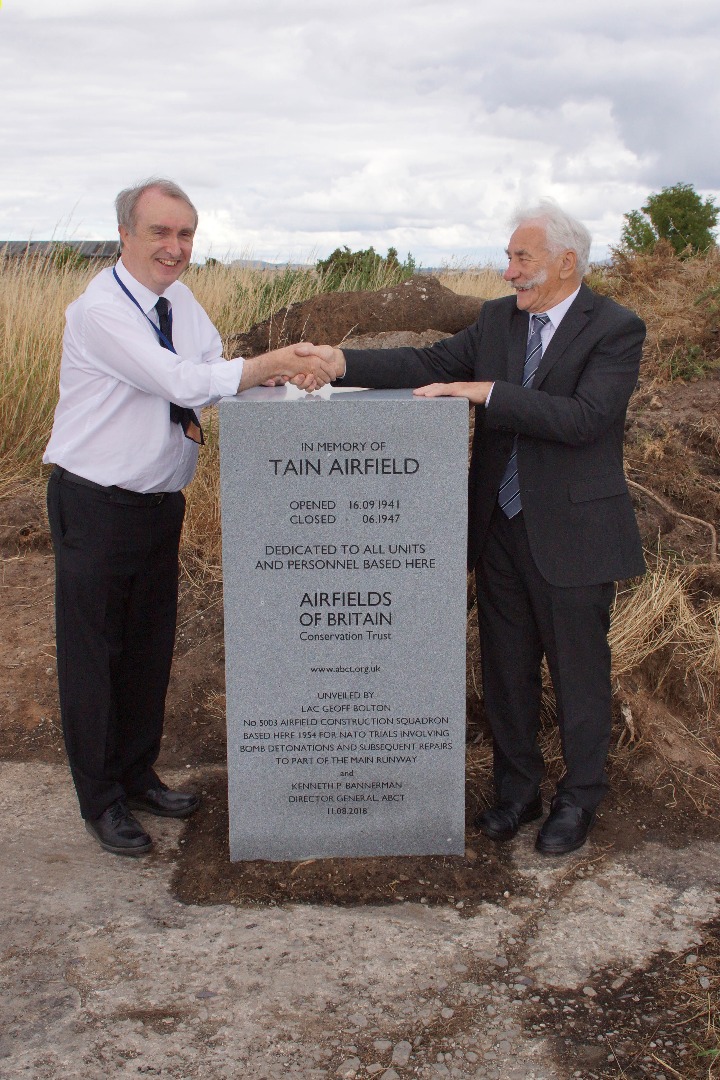 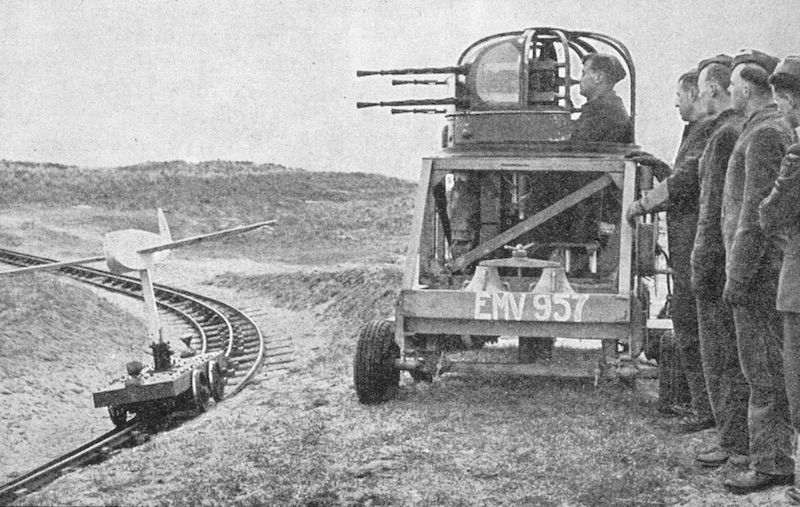 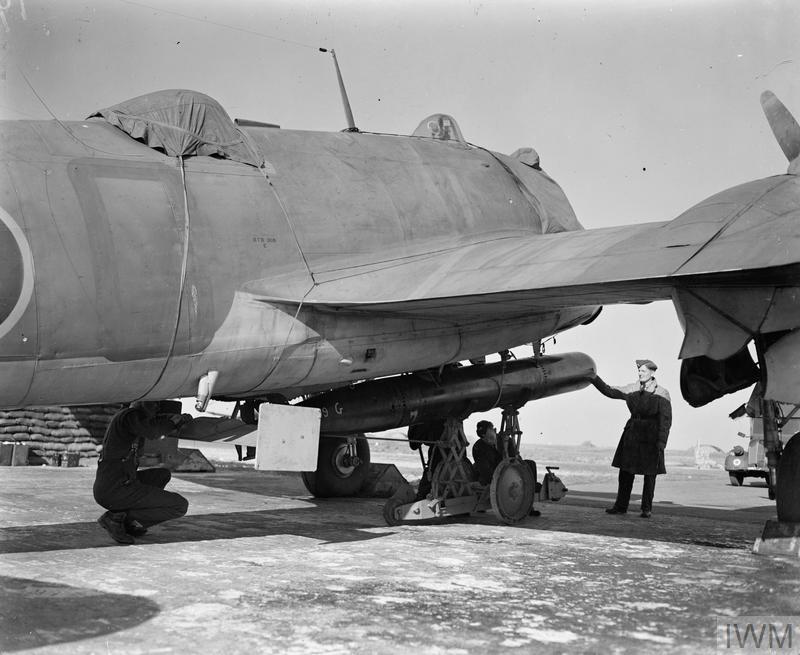 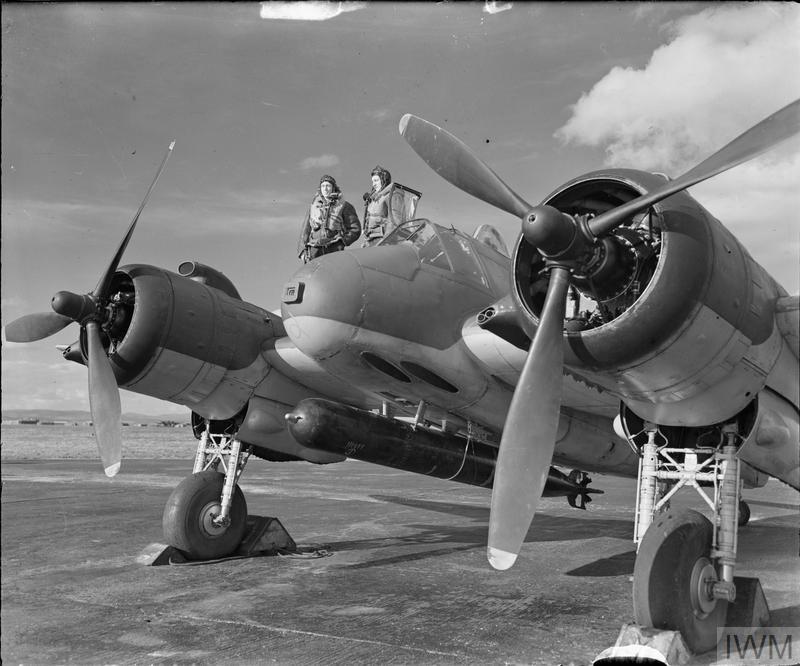 The crew of a Bristol Beaufighter Mark VIC (ITF) of No 144 Squadron RAF stand by the cockpit of their aircraft at a dispersal at Tain during the Second World War. © IWM (CH 9765) 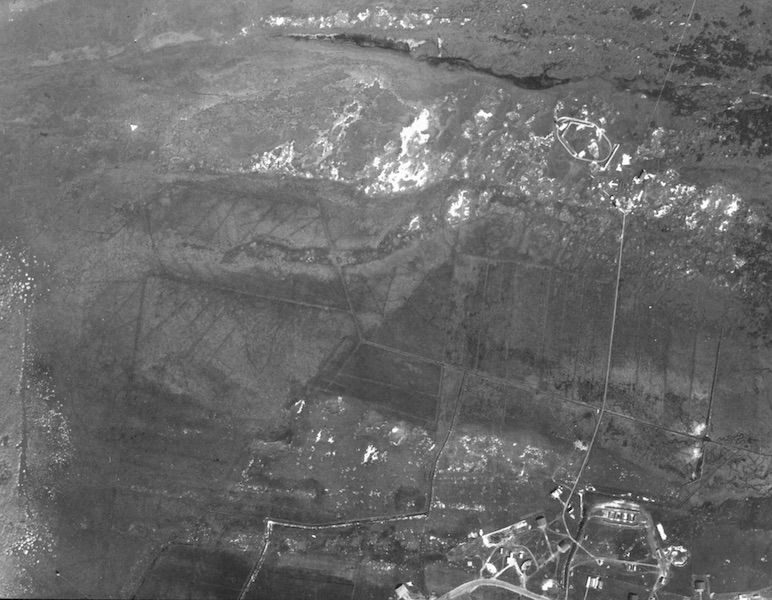 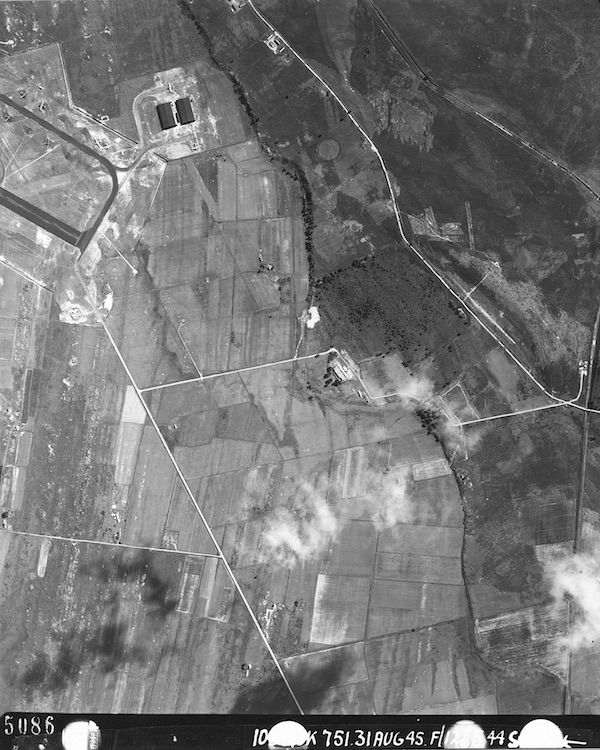 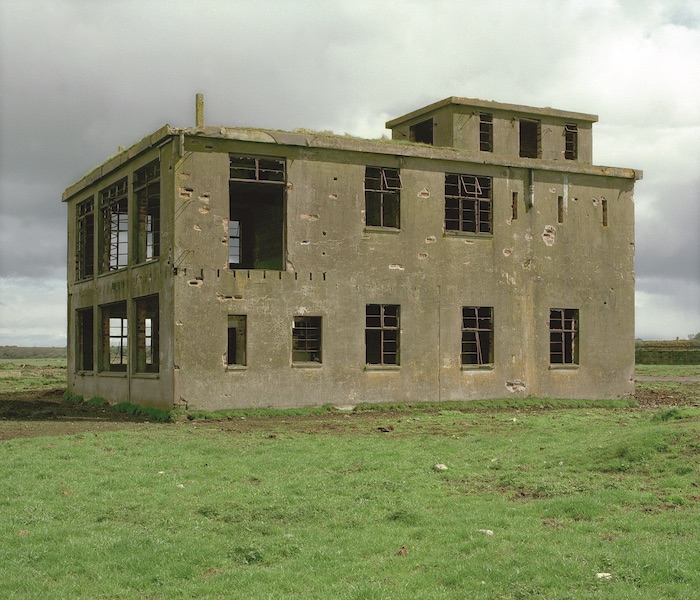 The control tower at Tain from the west, 7 May 1997. © Crown Copyright: HES. Licensor canmore.org.uk 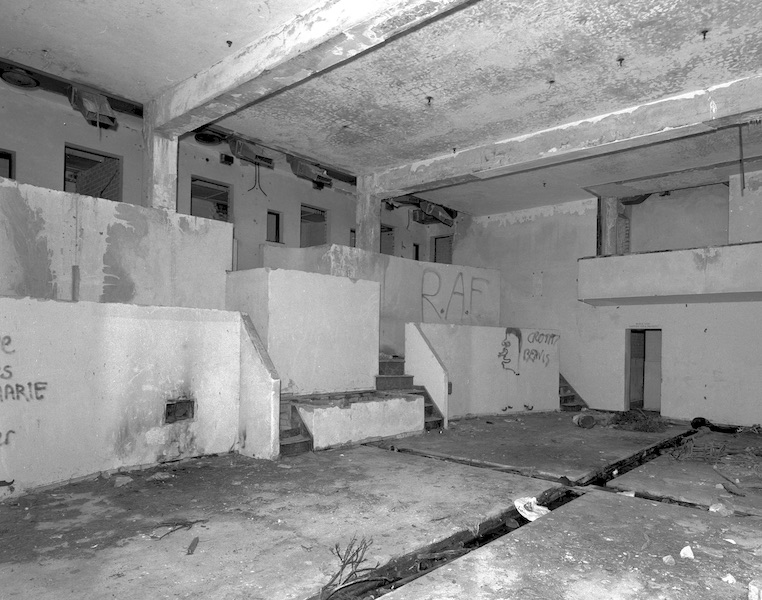 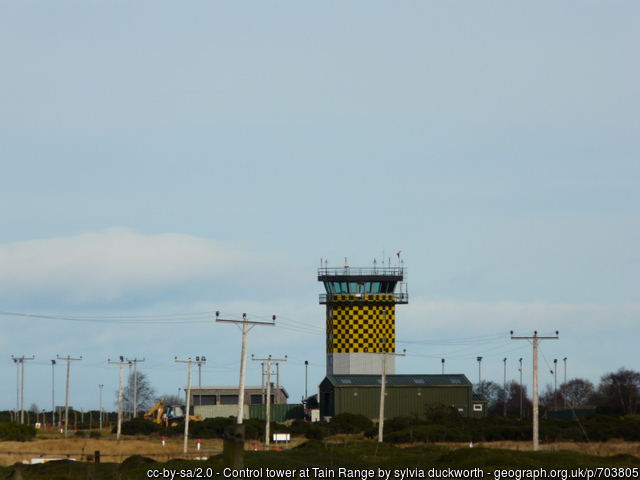 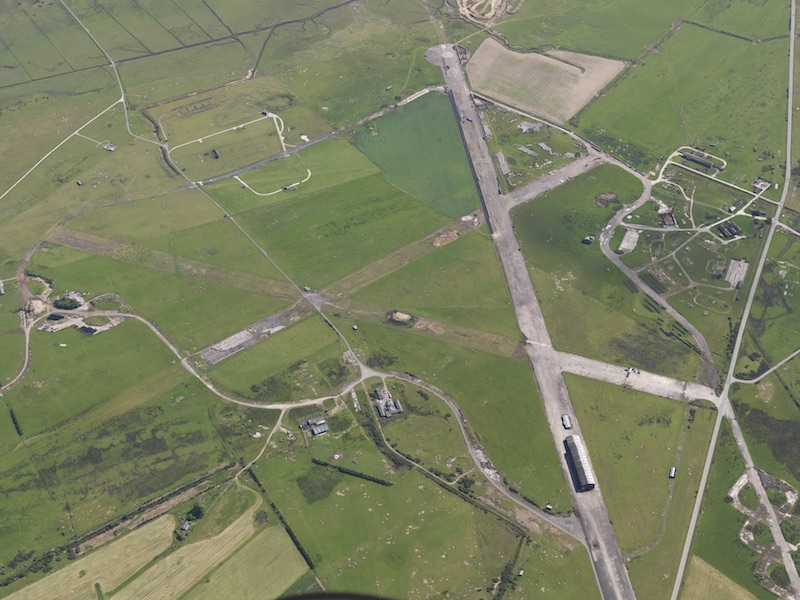 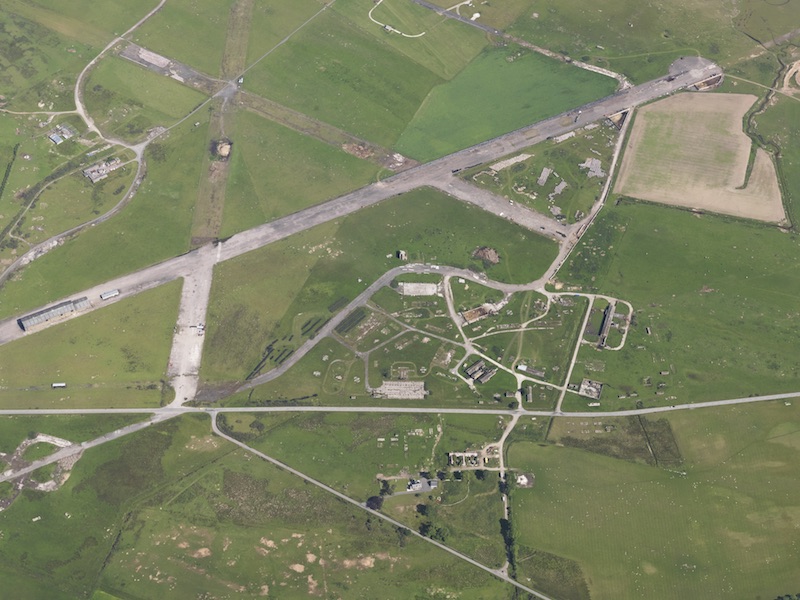 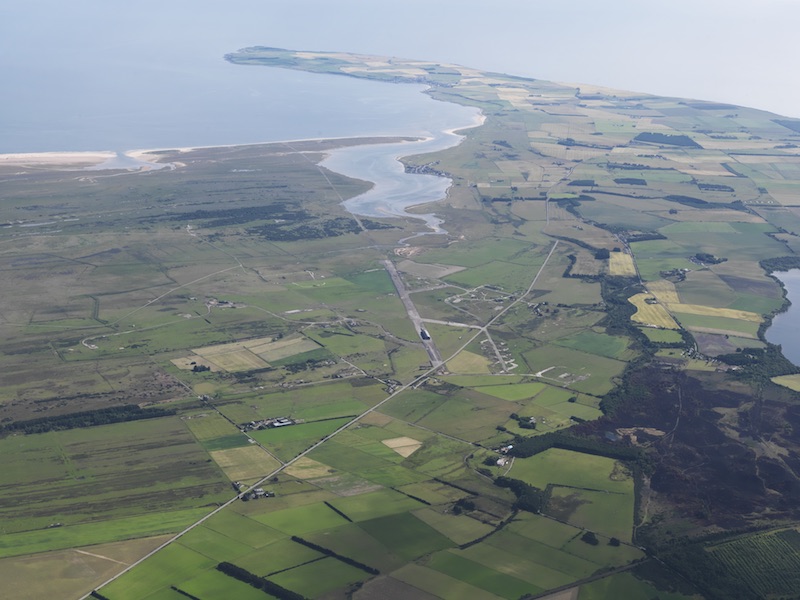 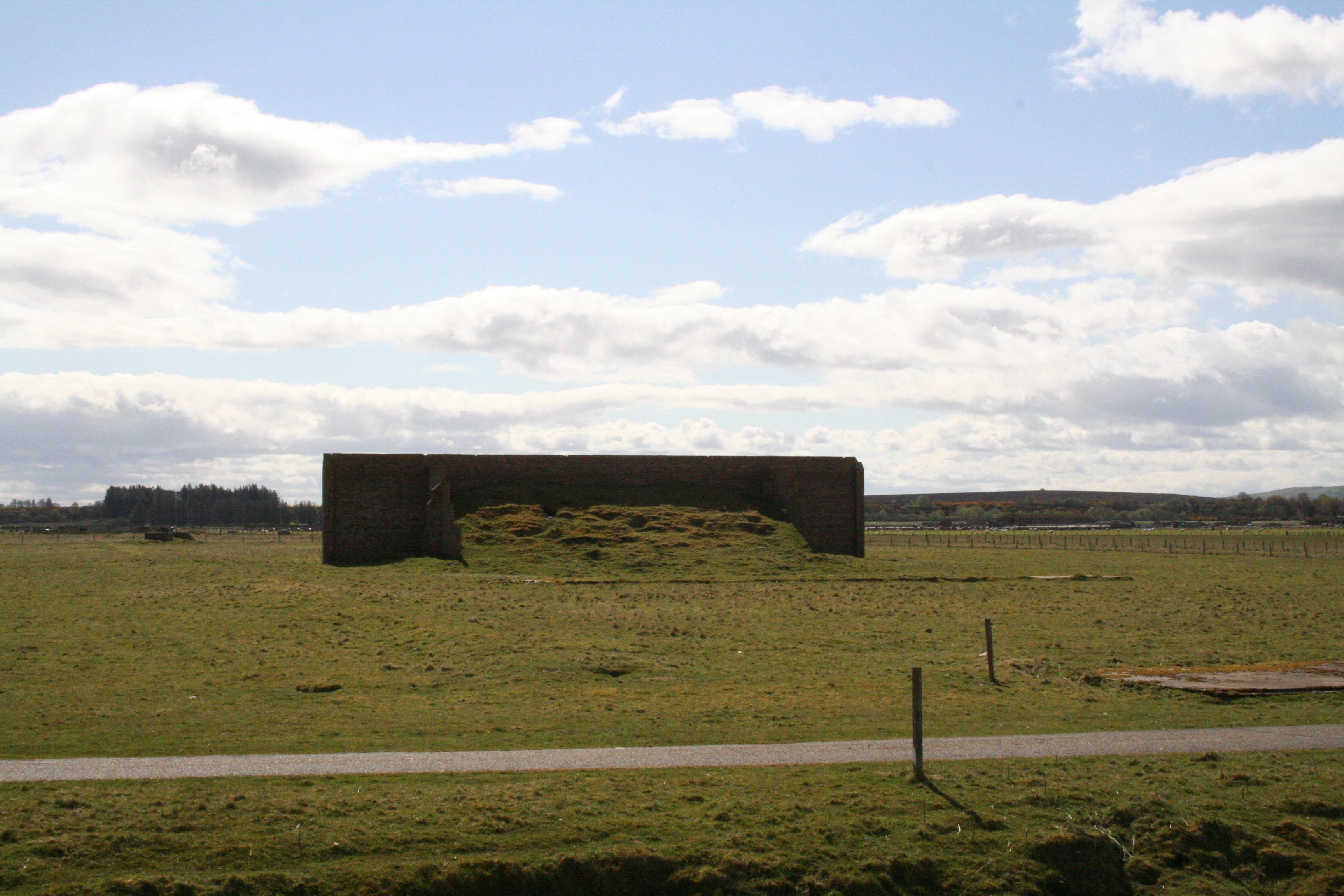 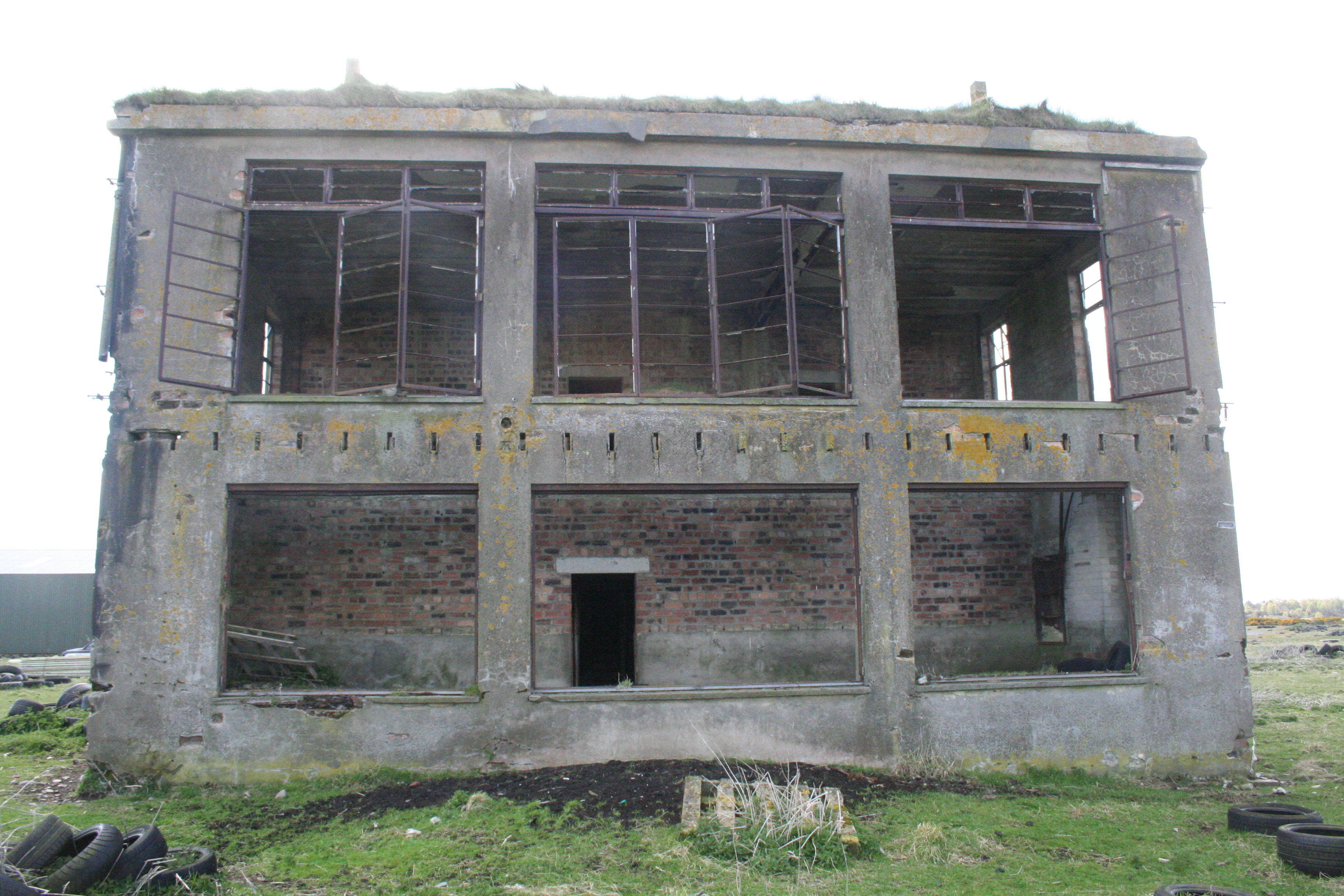 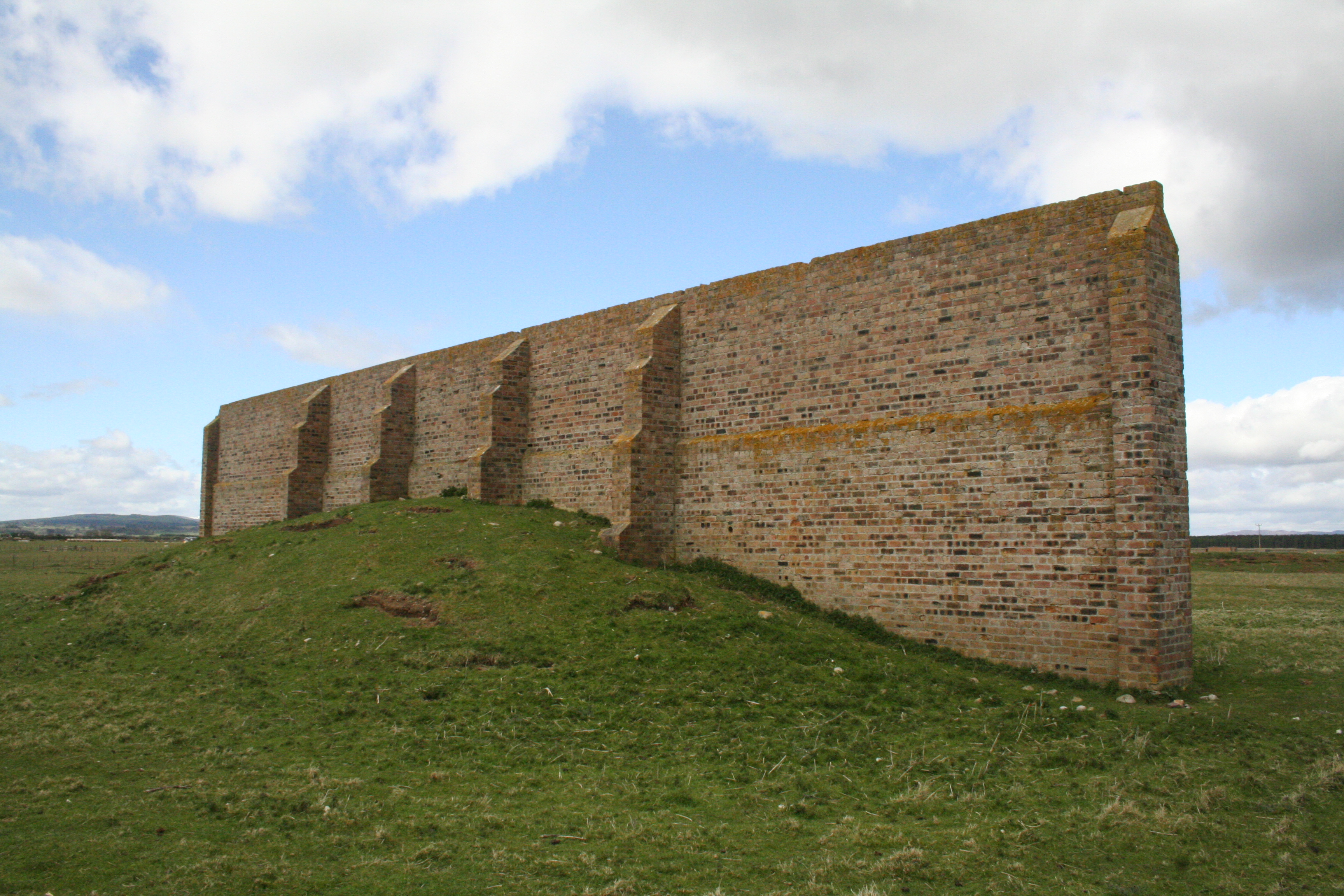 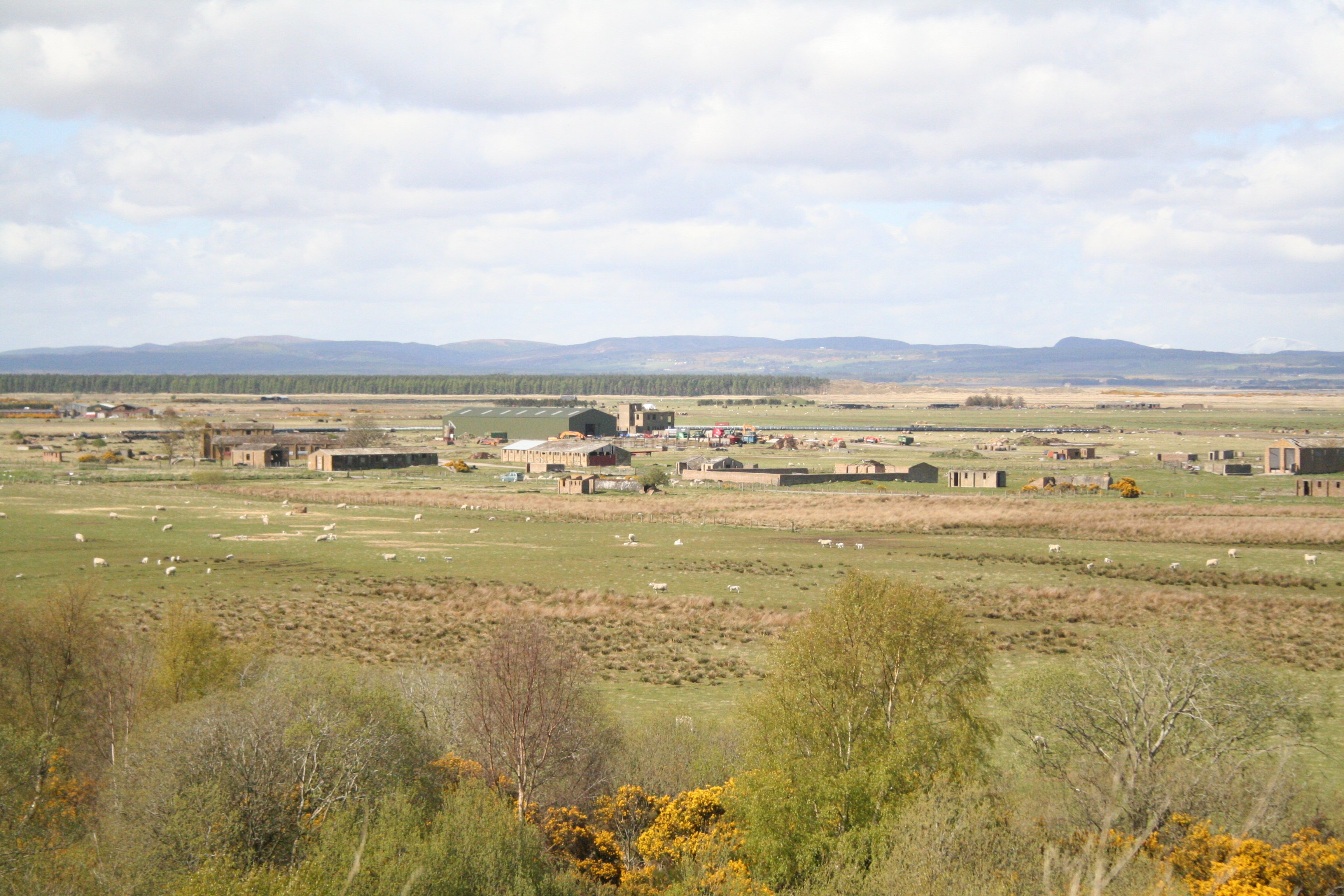 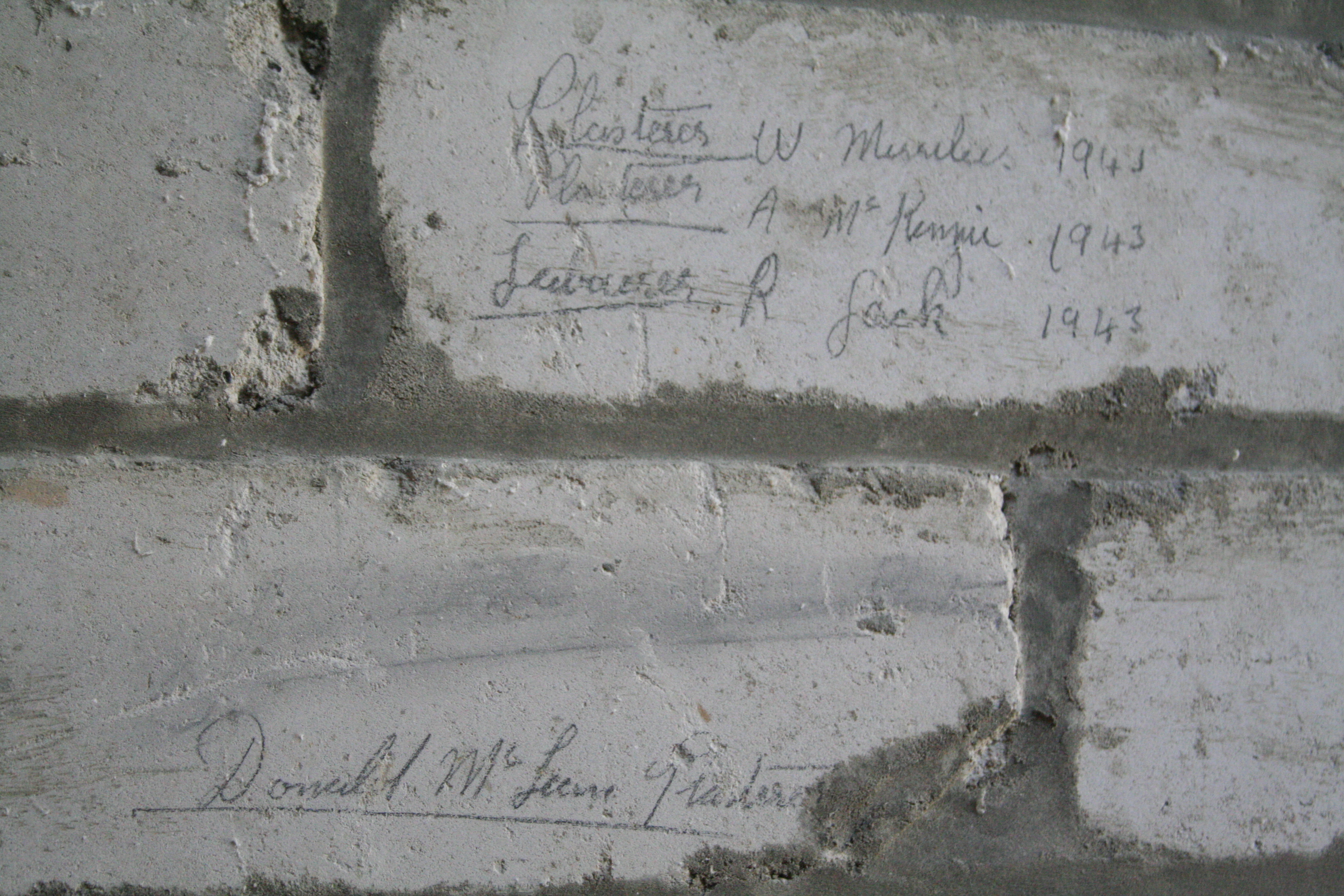 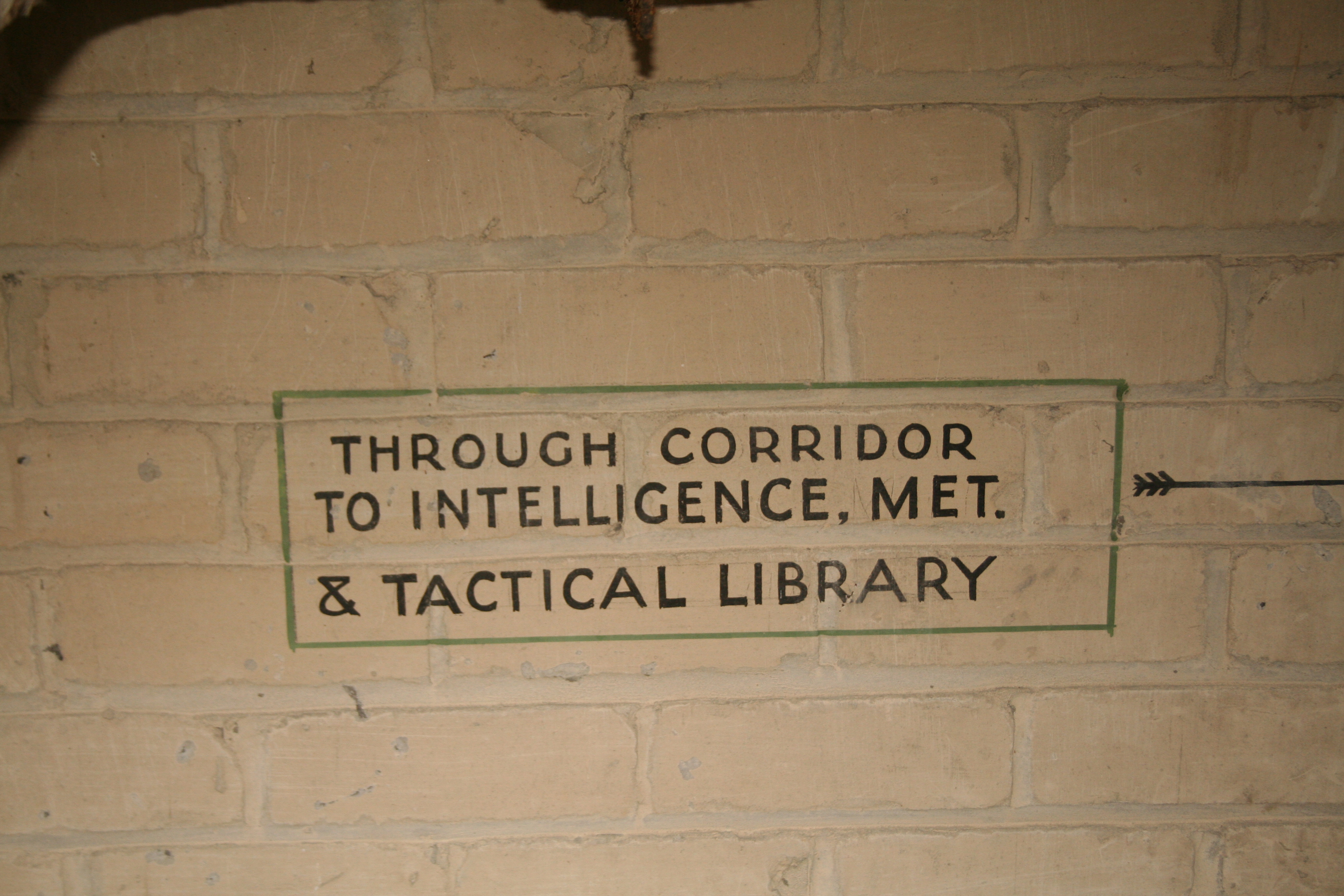 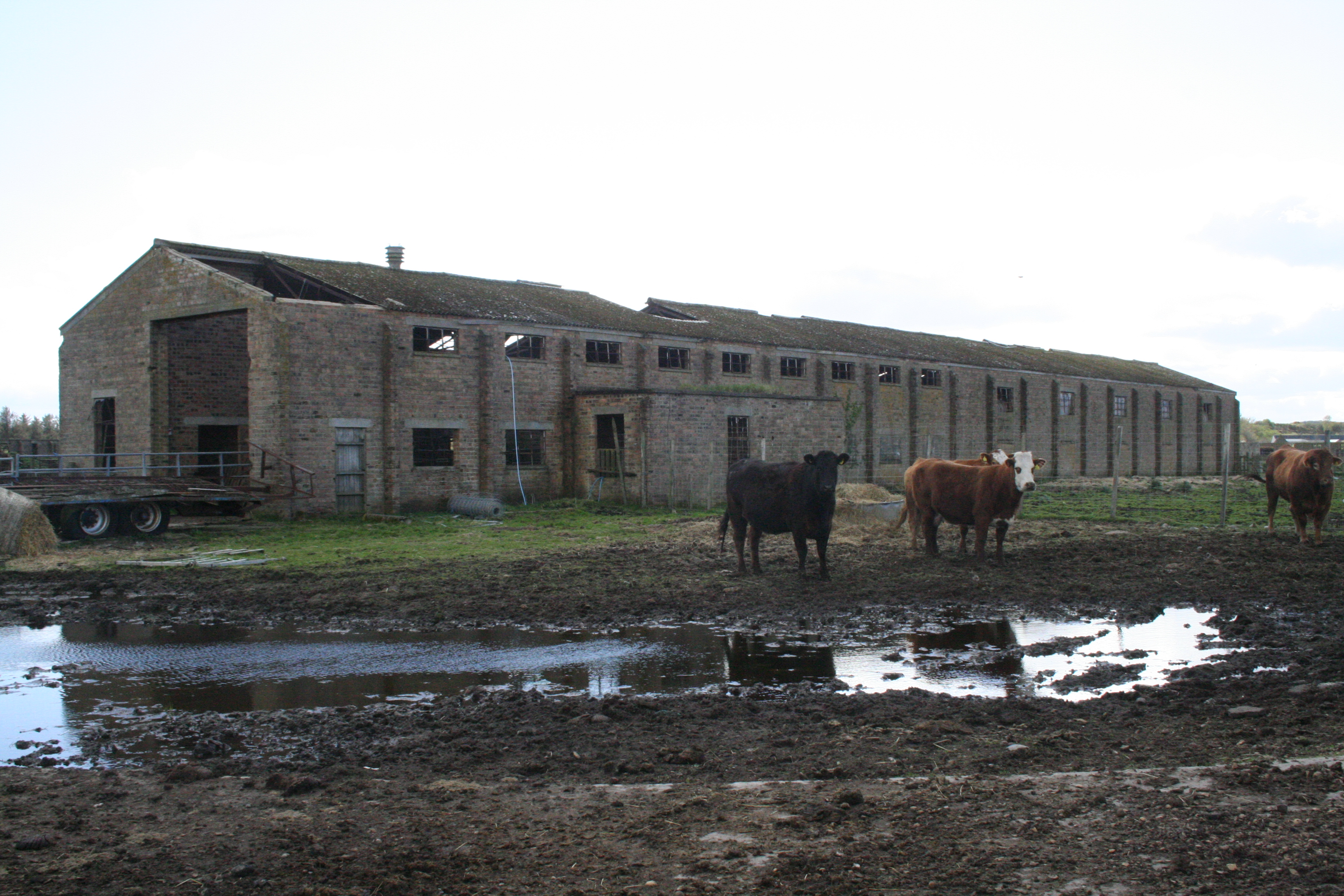 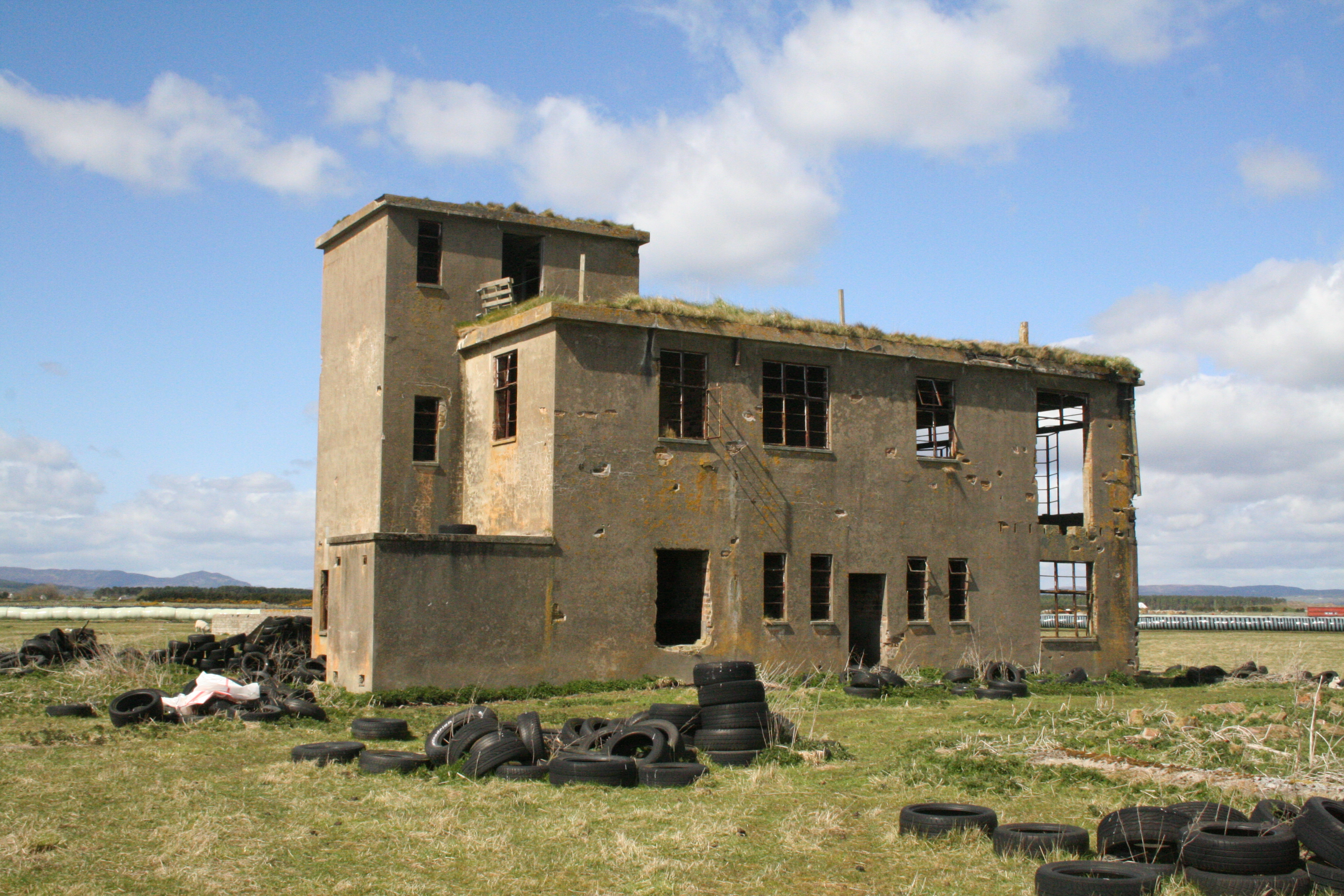 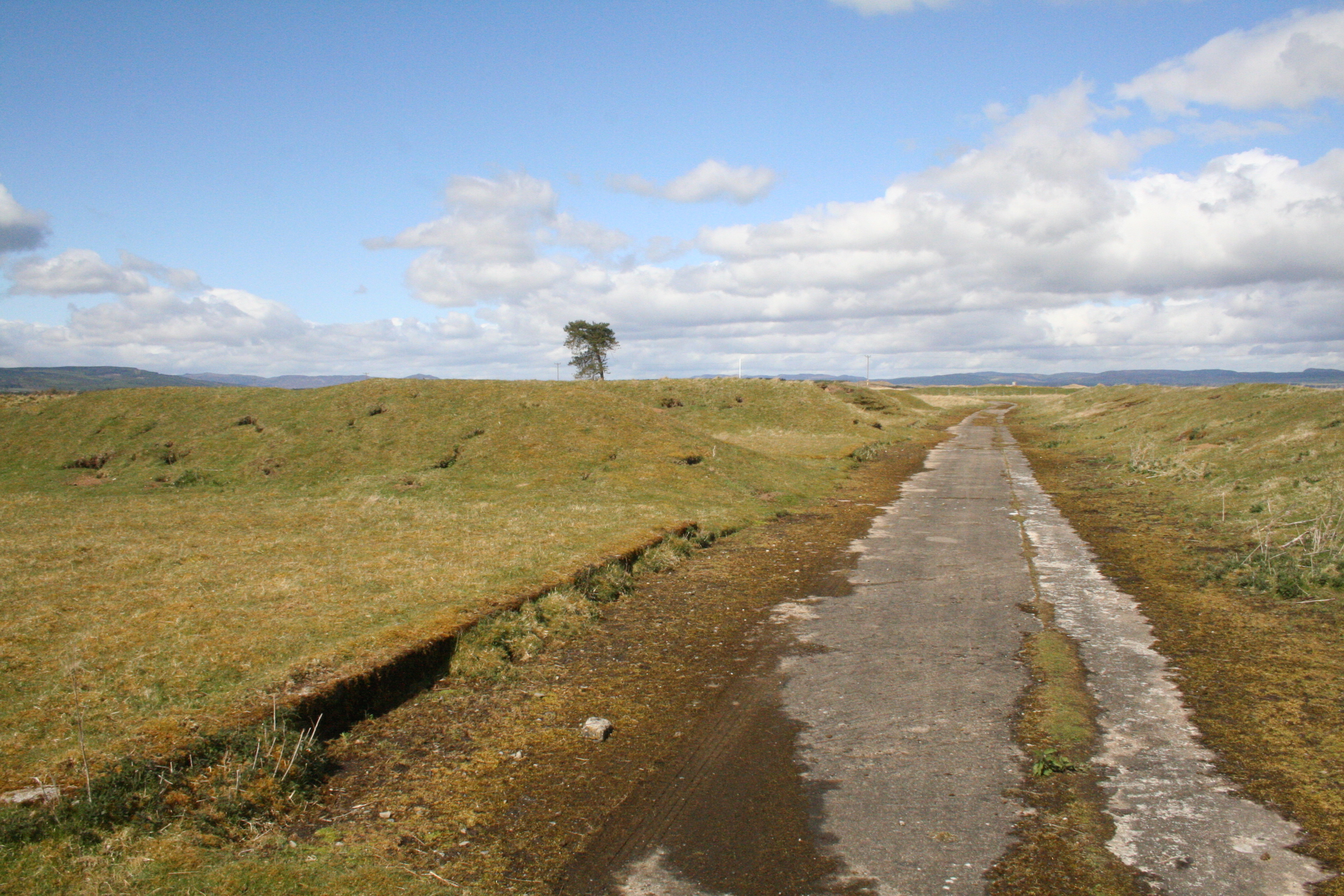 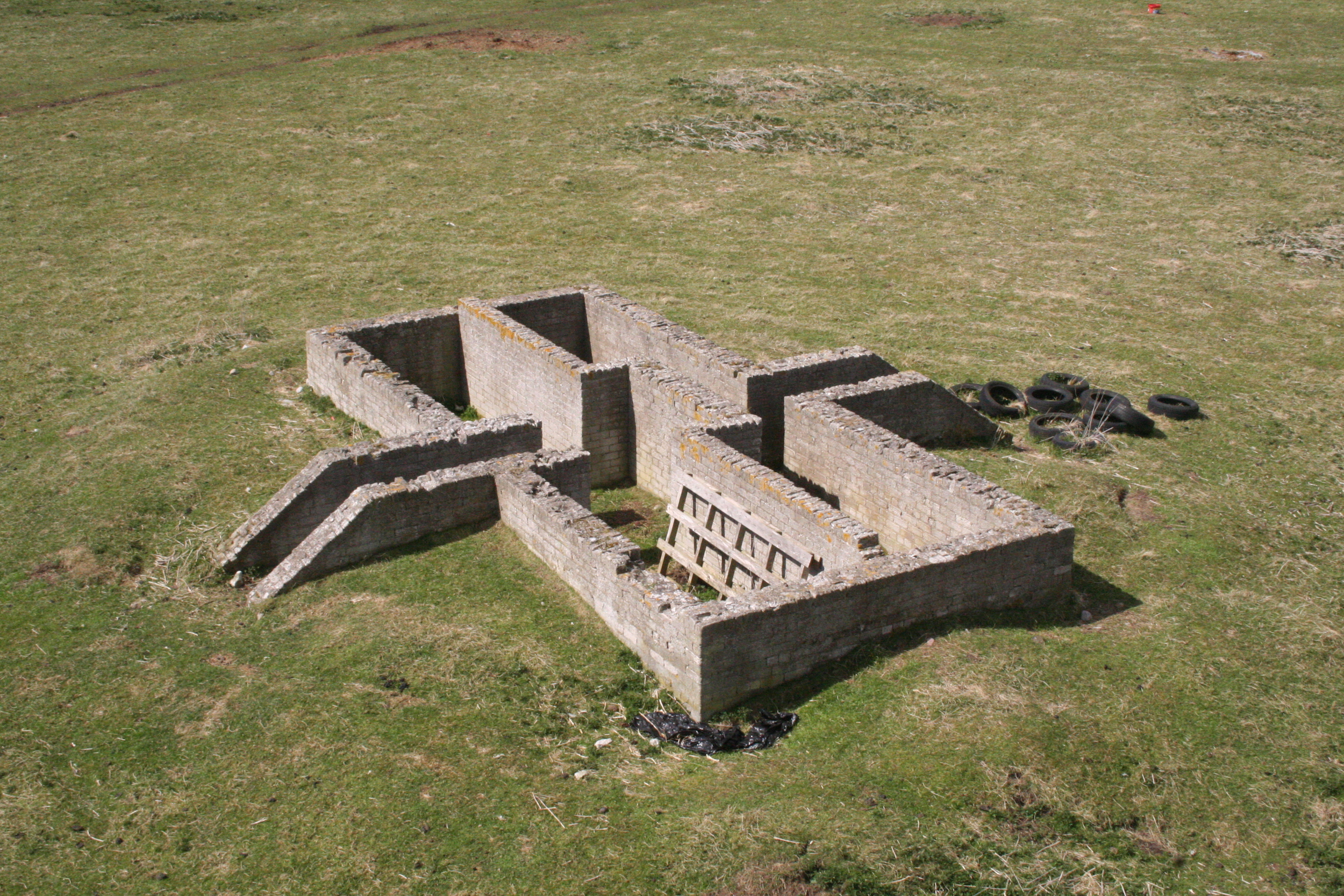 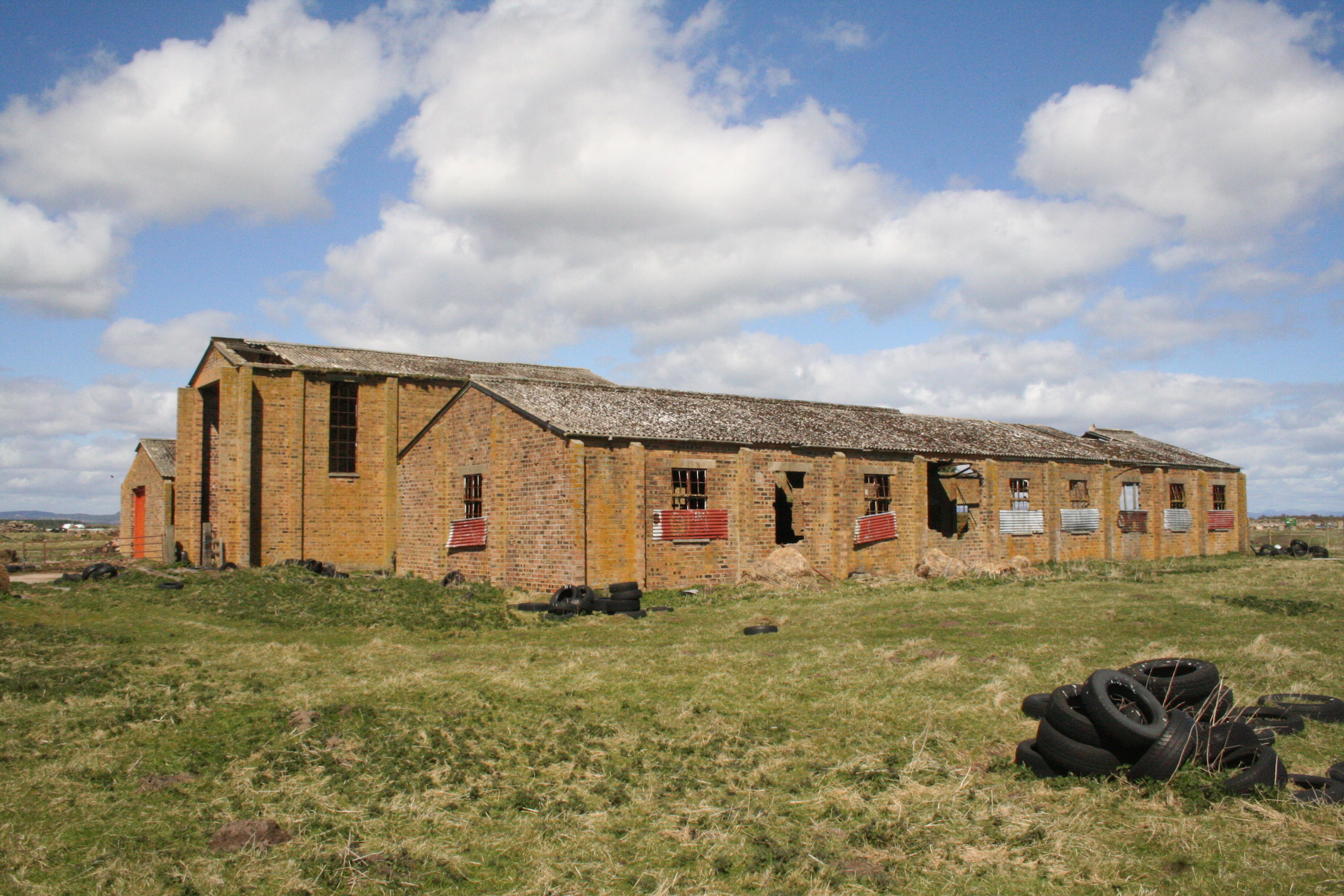 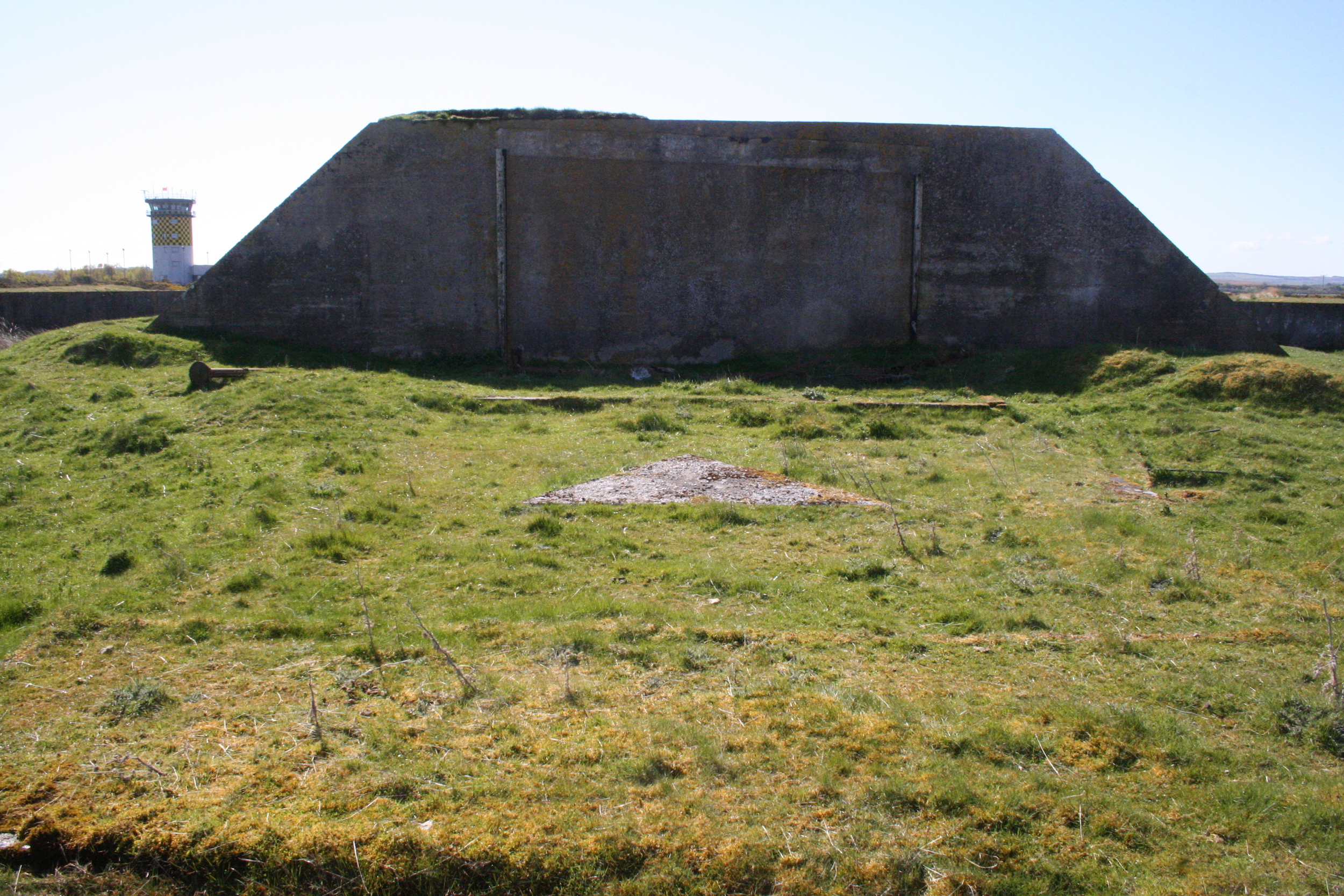 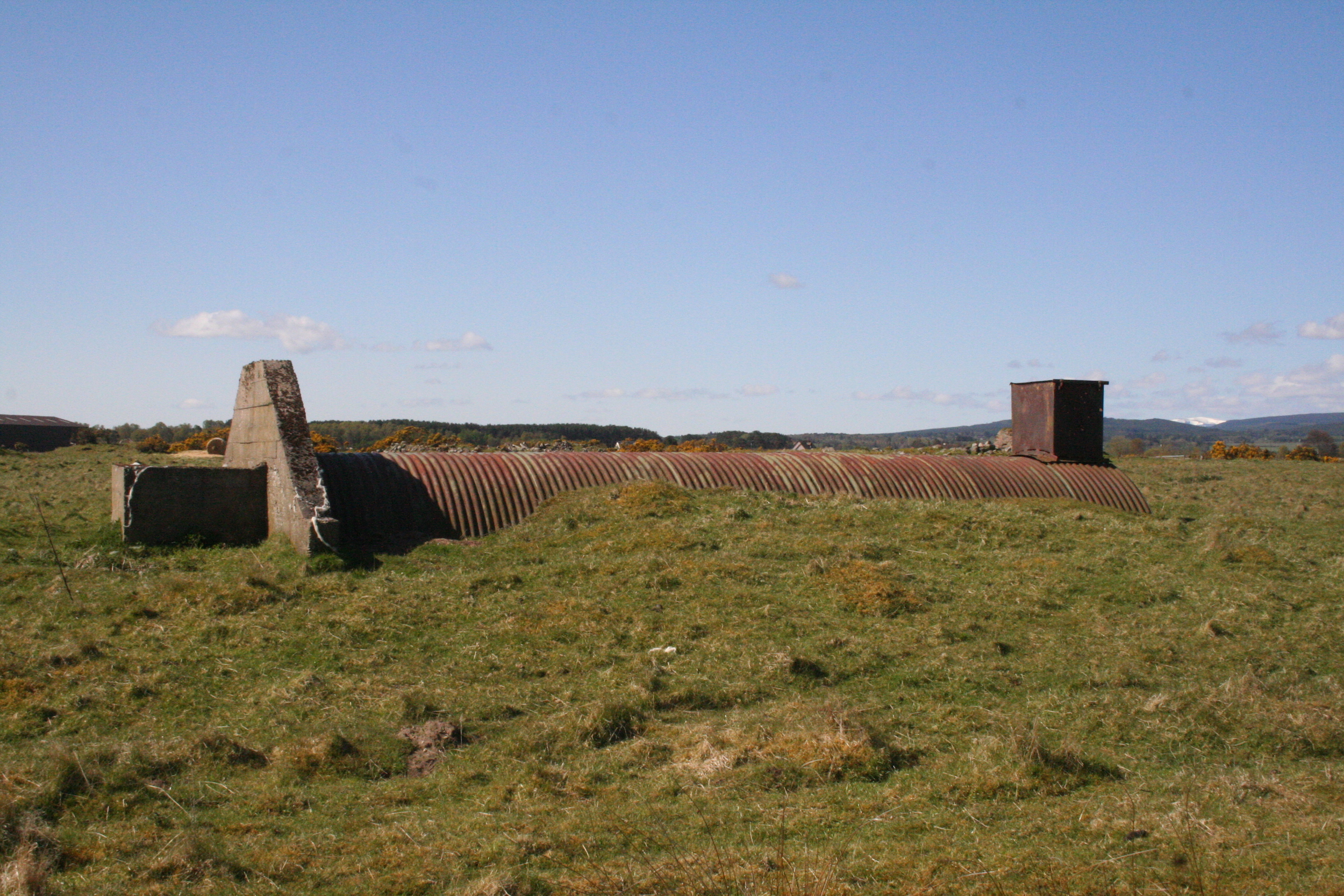 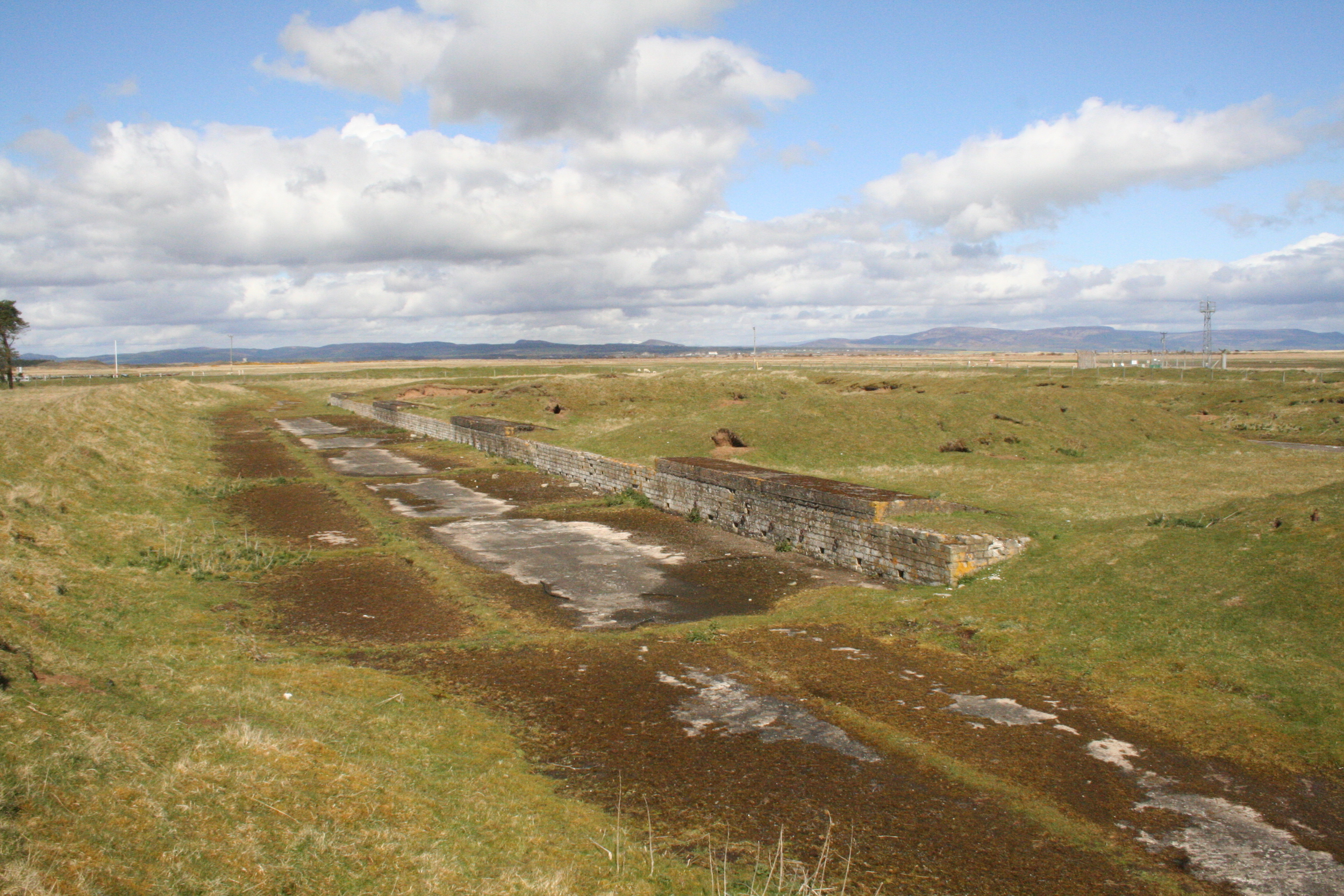 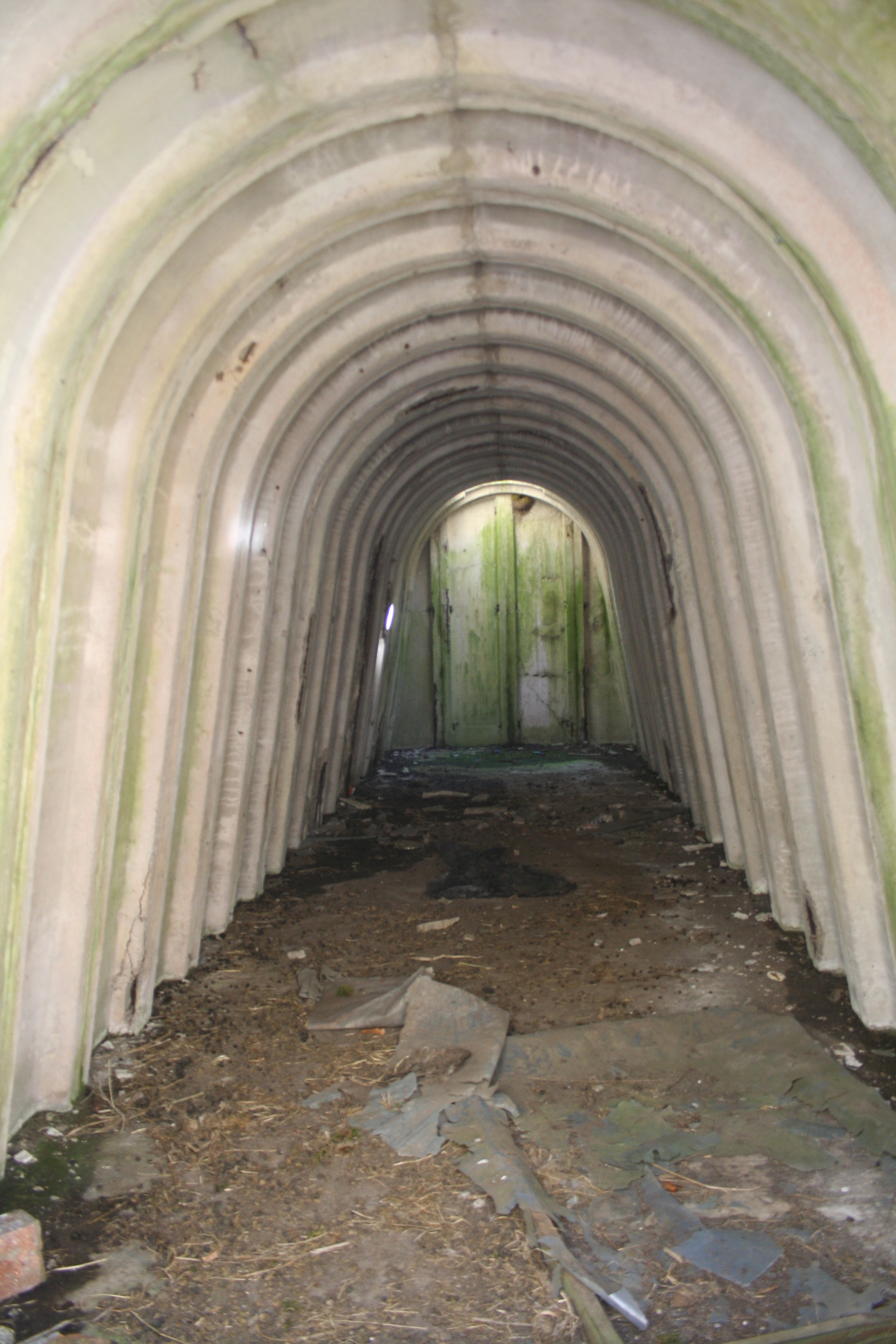 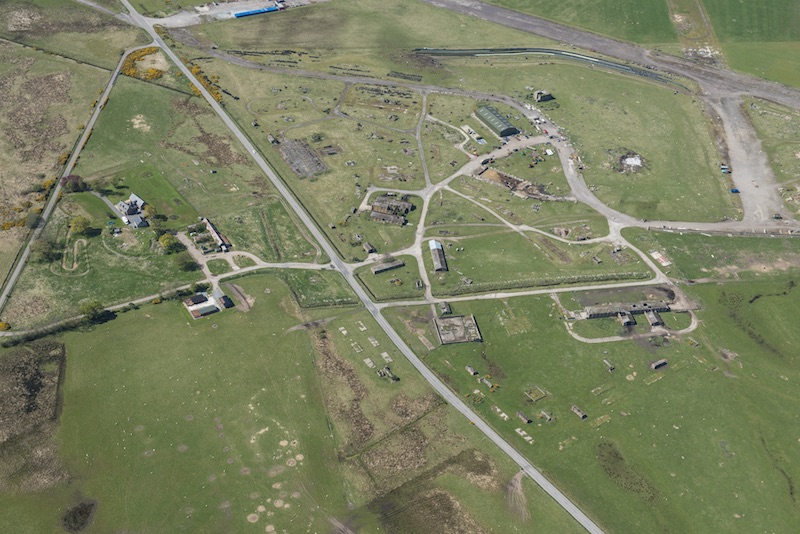 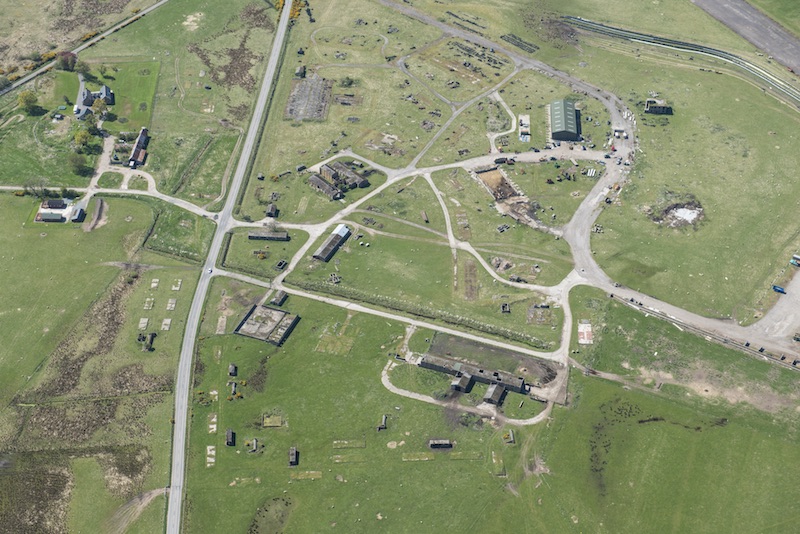 Footage of a landing and take off at Tain, c. 2015. Courtesy of Richard Robins-Bird