One of Britain’s most historic and best preserved disused airfields, Montrose came into being at the end of 1913 when No 2 Squadron moved there from its previous base of Upper Dysart, following the unit’s epic movement to this more southerly location from Farnborough in the early part of that year. More pioneering long distance flights continued in what remained of peacetime.

Montrose fell quiet for some time after No 2 Squadron returned to Farnborough in June 1914 but became fully active again from the summer of 1915 as a major World War One airfield for flying instruction. No 6 Reserve Aeroplane Squadron headed a number of other squadrons – including some bound for Canada – which eventually merged to be known as No 32 Training Depot Station (TDS) in July 1918, by now operating familiar aircraft types of the day such as the Avro 504, Royal Aircraft Factory SE5a and Sopwith Camel.

The TDS closed in May 1919: its airfield similarly shut down during March 1920 but reopened for further military training duties on 1 January 1936 by holding in turn No 8 (Service) Flying Training School and then, from the start of 1942, No 2 Flying Instructors School. Over time aircraft progressed from more advanced biplane types such as Hawker Harts and Audaxes as owned by No 8 SFTS to Airspeed Oxford, Miles Magister and Master plus North American Harvard monoplanes once No 2 FIS primarily gained control of Montrose. However, the airfield’s strategic position was also considered important enough to see various RAF Fighter Command Hawker Hurricane and Supermarine Spitfire squadron detachments being based here in the first half of World War Two, Montrose suffering considerable damage and fatalities during the Battle of Britain.

Once No 2 FIS disbanded on 11 July 1945, the airfield continued in RAF service by accommodating Maintenance Units, No 63 arriving from Woolsington in March 1947 and leaving for Edzell three years later. Montrose finally passed out of RAF parenting supervision to War Office control in June 1952 – though, even in this instance, 30 married quarters still remained under Air Ministry supervision for years afterwards – but continues to remain extremely prominent. Many buildings (including exceptionally rare pre-WW1 hangars) now formed part of the town’s Broomfield Industrial Estate. In this south-eastern part of the airfield also exists the Montrose Air Station Heritage Centre, while the landing area continues to be mostly untouched with the metal runways still in place.

Photographs from the unveiling of the ABCT memorial marker on 19 May 2012: 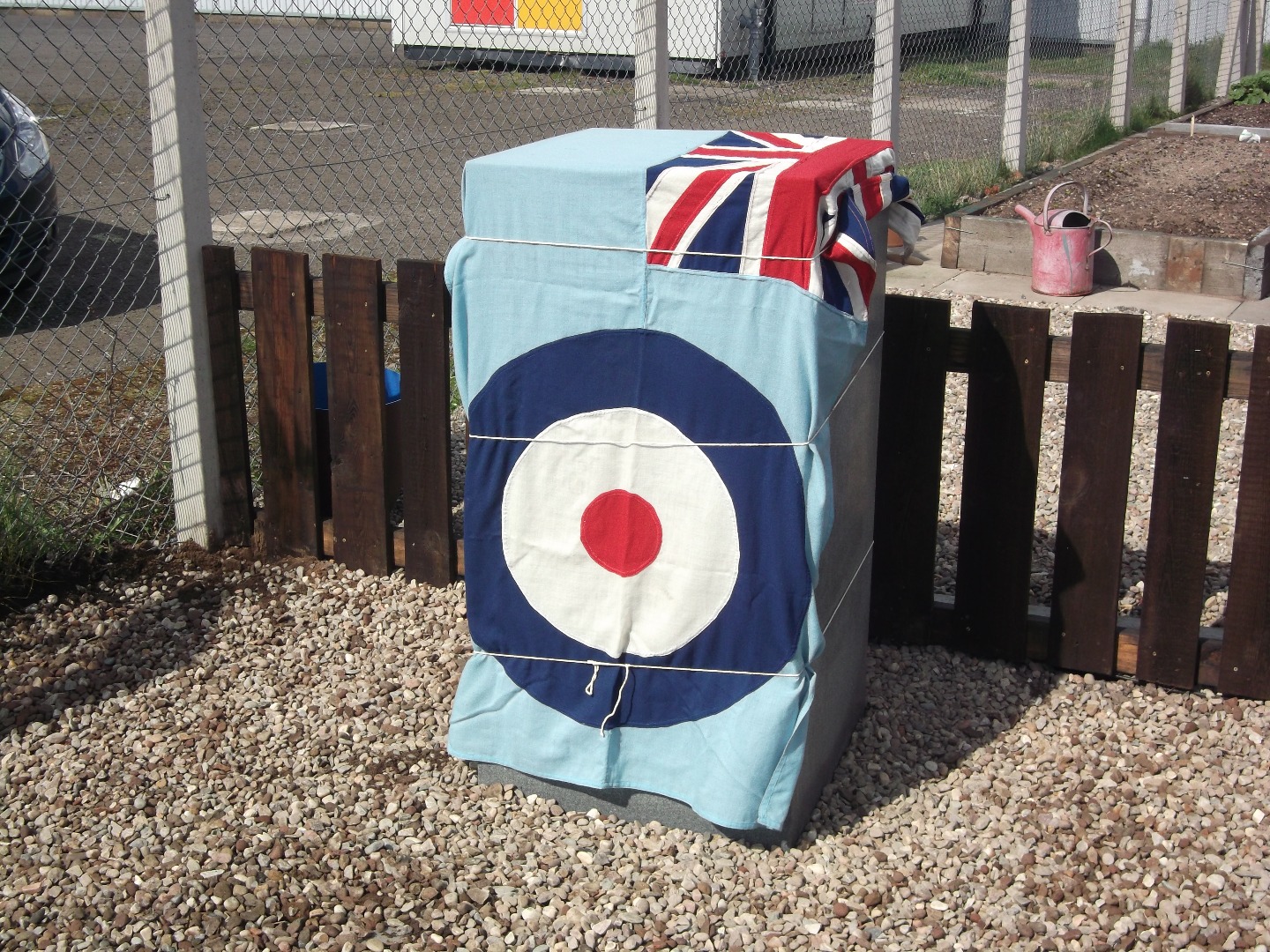 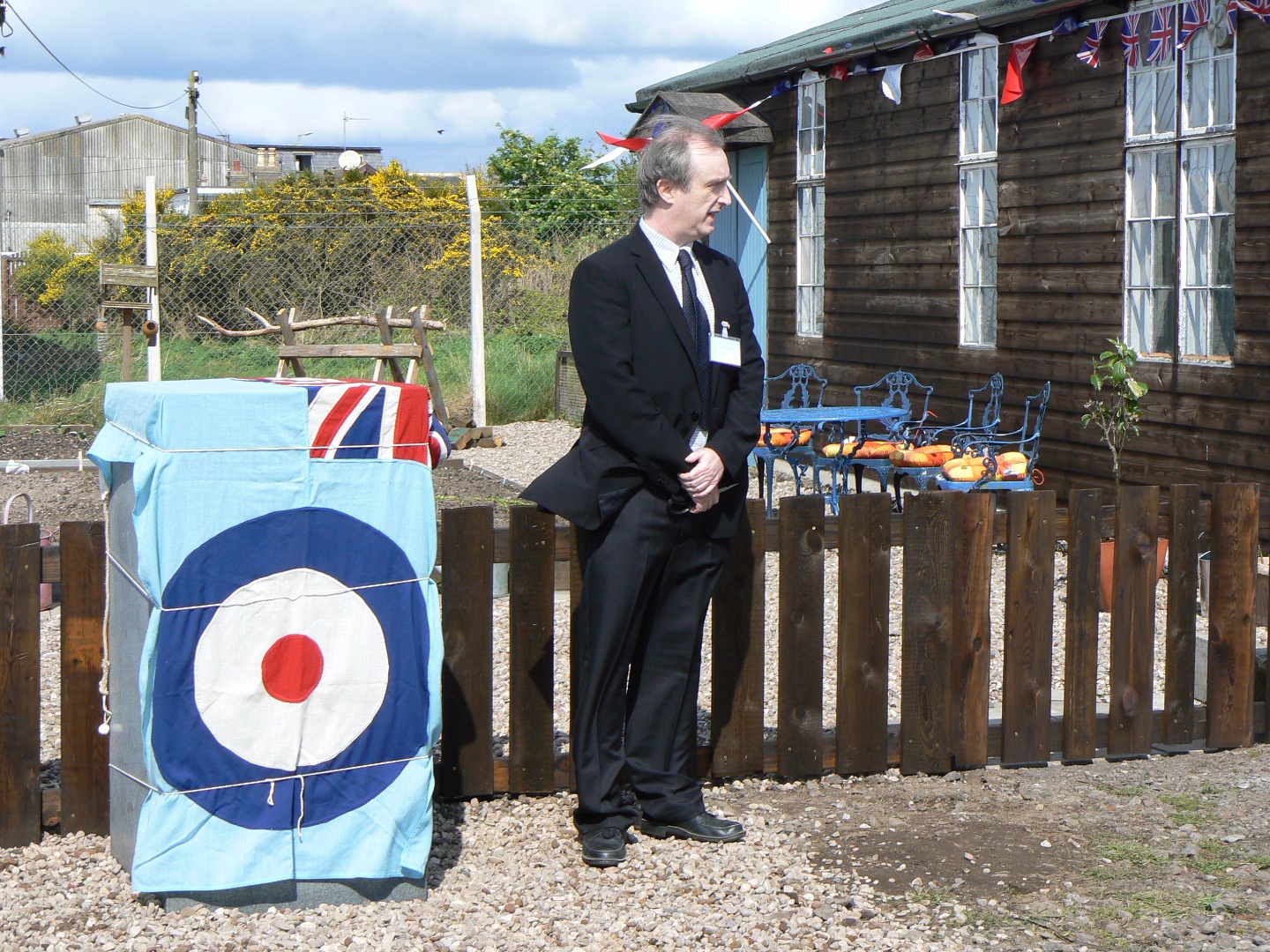 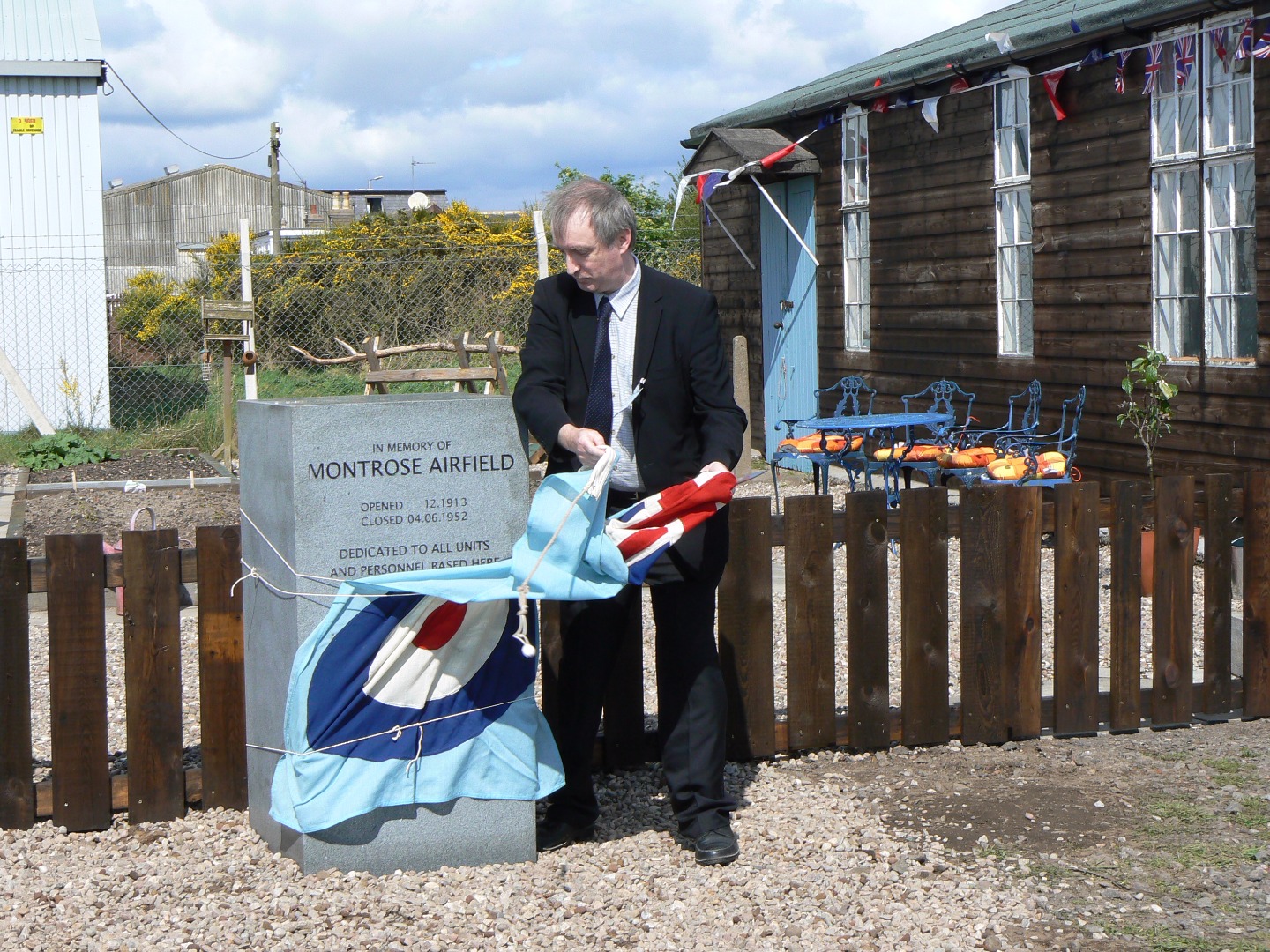 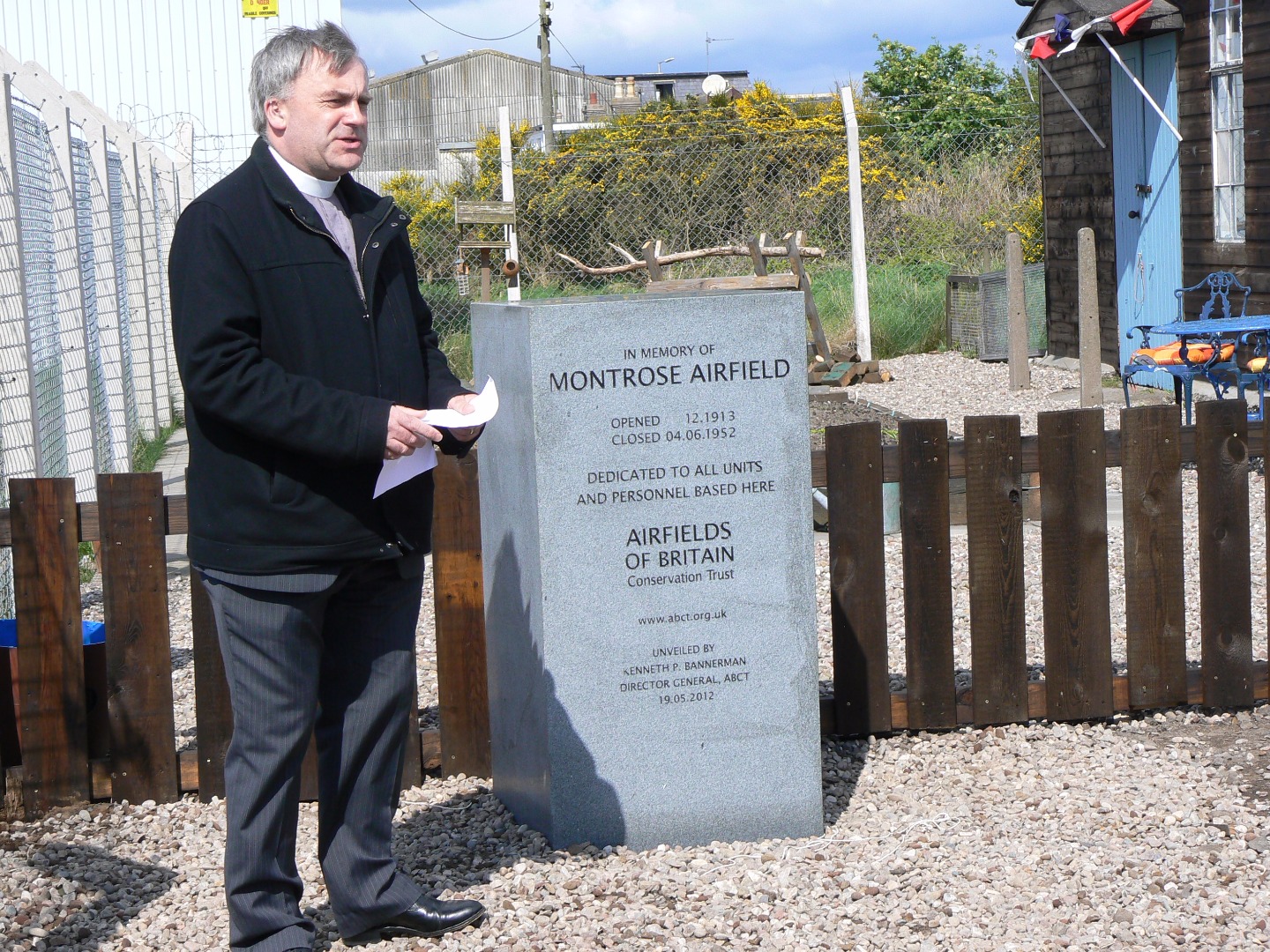 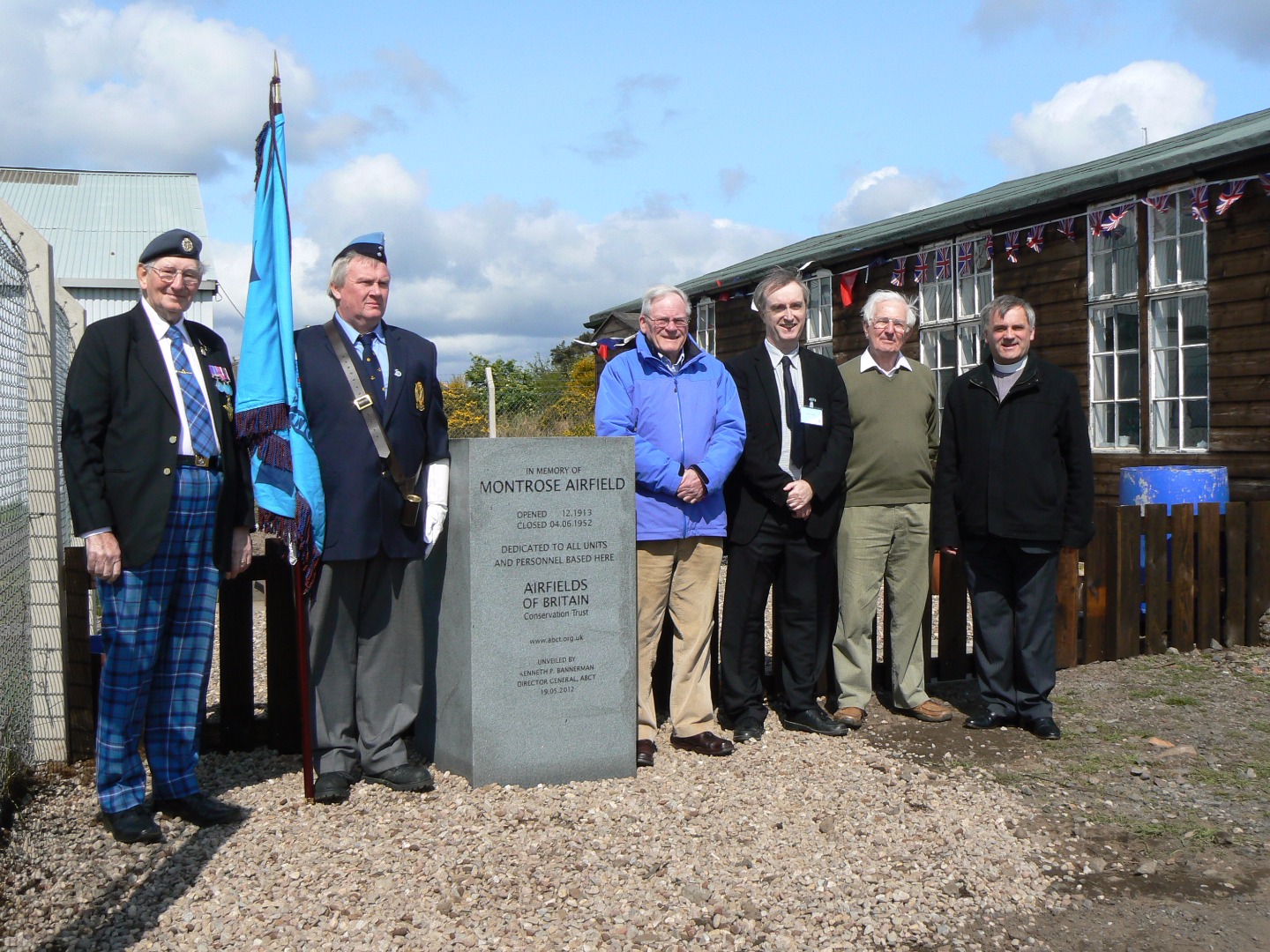 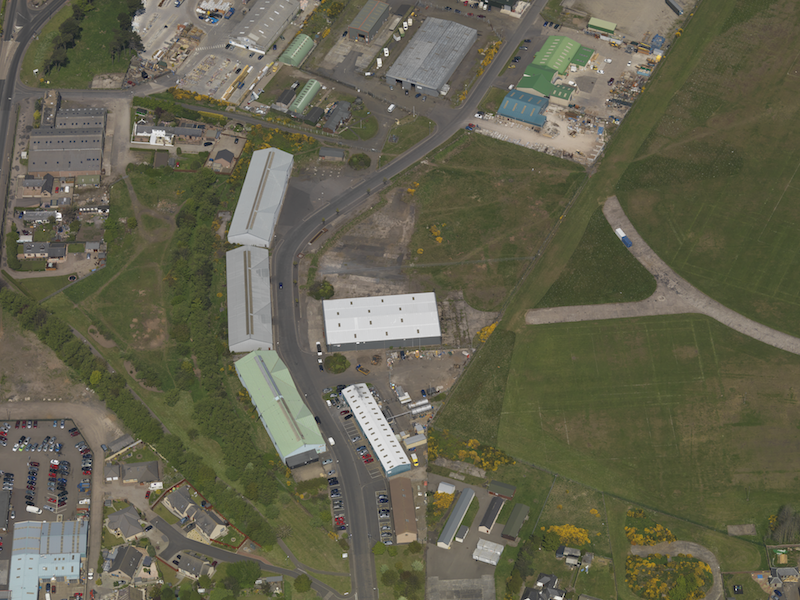 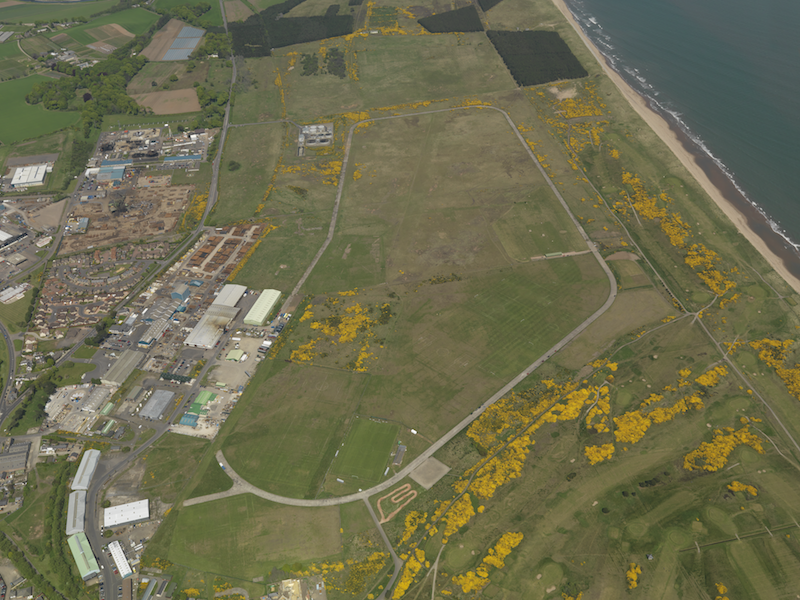 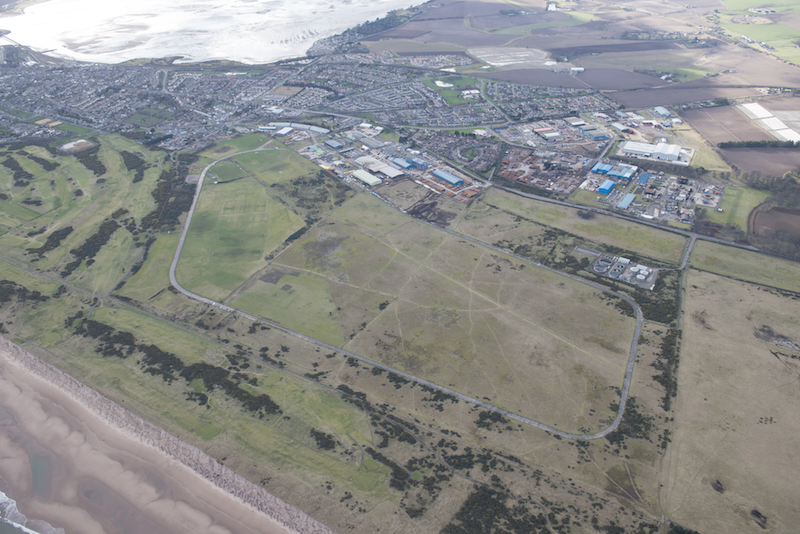 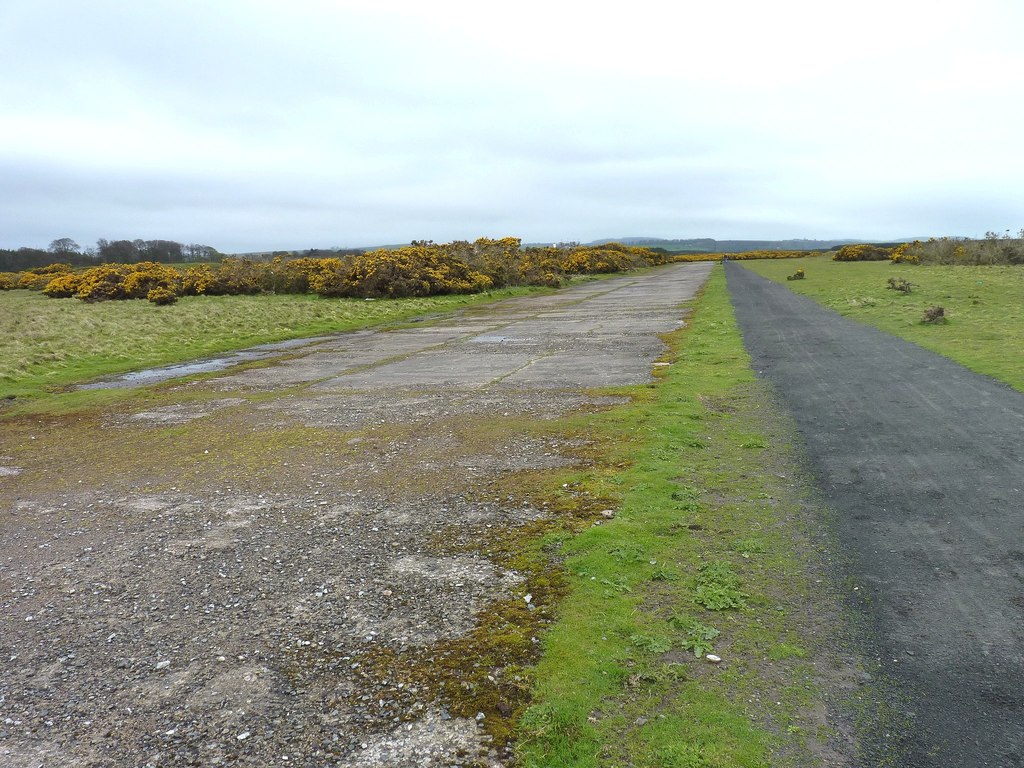 Part of the perimeter track at the north end of Montrose airfield, 30 April 2012. © James Allan and licensed for reuse under this Creative Commons Licence 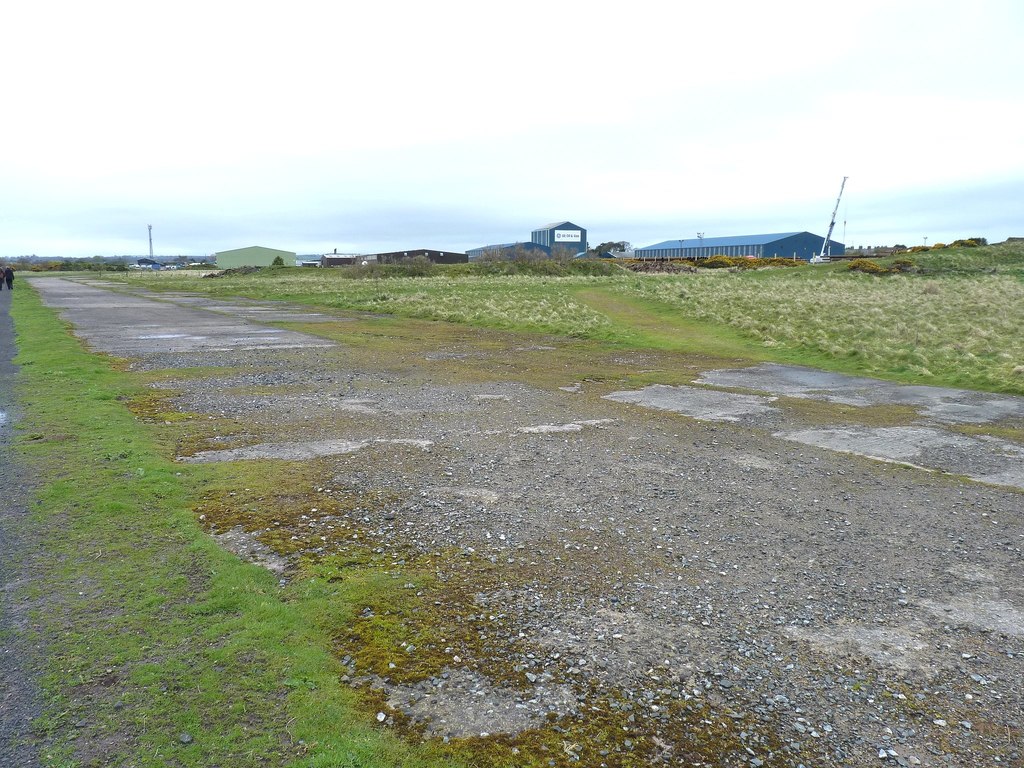 Part of the perimeter track at Montrose airfield, 30 April 2012. © James Allan and licensed for reuse under this Creative Commons Licence 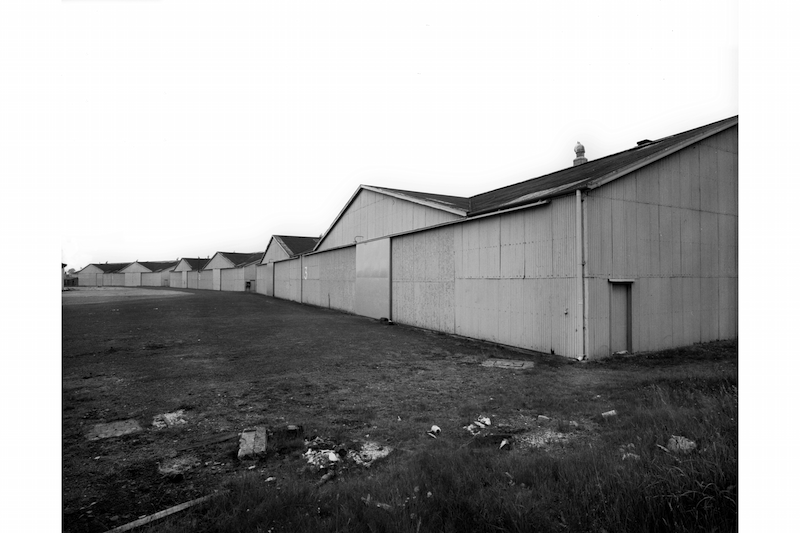 View of the 1913 hangars from the north-east. © Crown Copyright: Historic Environment Scotland, canmore.org.uk 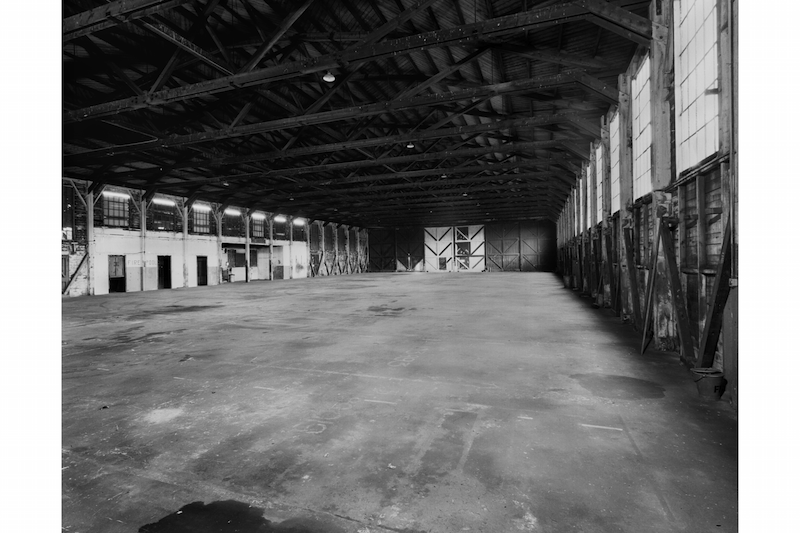 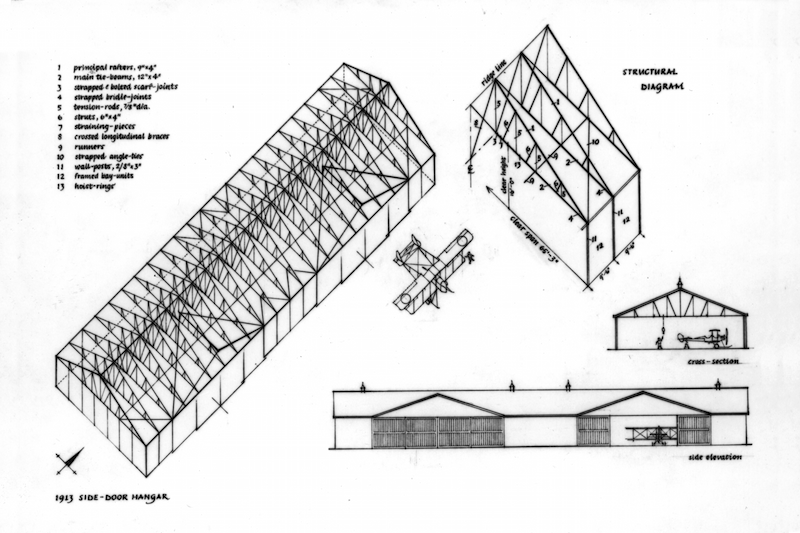 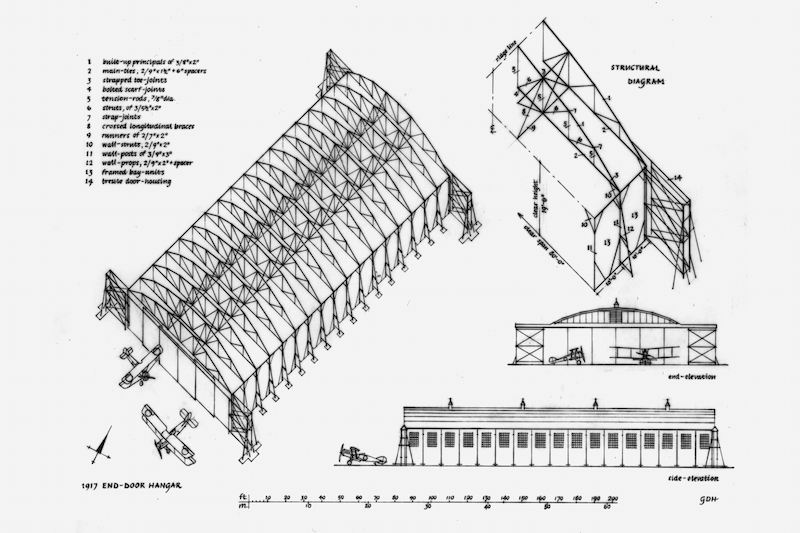 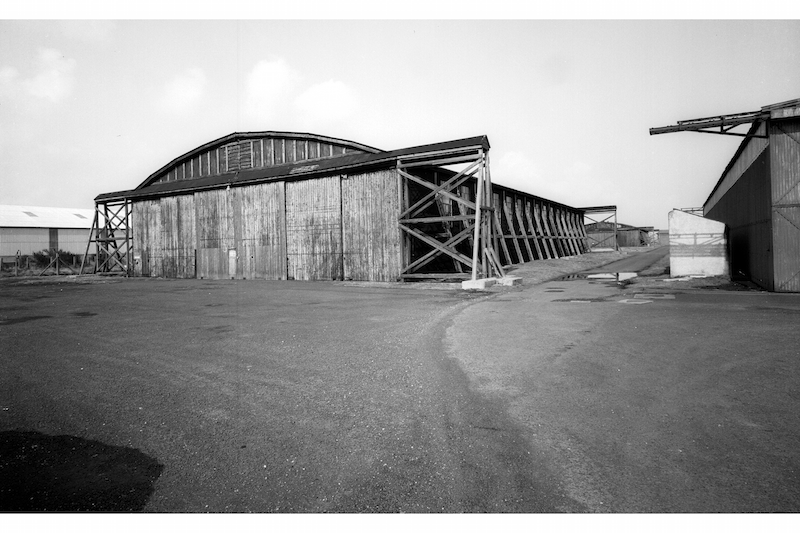 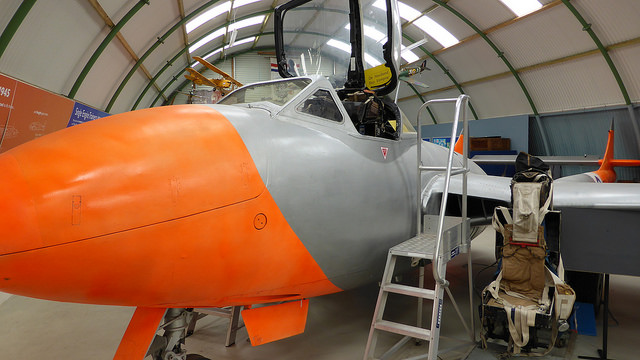