Flying began at Edzell in July 1918, just north of the much better known Second World War site, with the formation of No 26 Training Depot Station. Training was carried out using a variety of aircraft, including Avro 504s and Royal Aircraft Factory F.E.2Bs and SE5as. After the war, training was scaled down and the school disbanded in April 1919. The original Edzell soon closed and has now all but completely disappeared.

The following organisations are either based at, use and/or have at least potentially significant connections with the airfield (as at 30/9/2017): 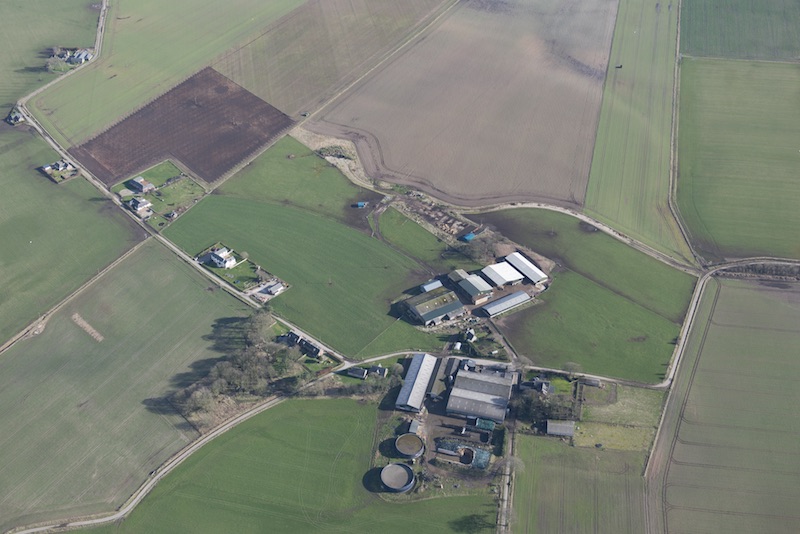 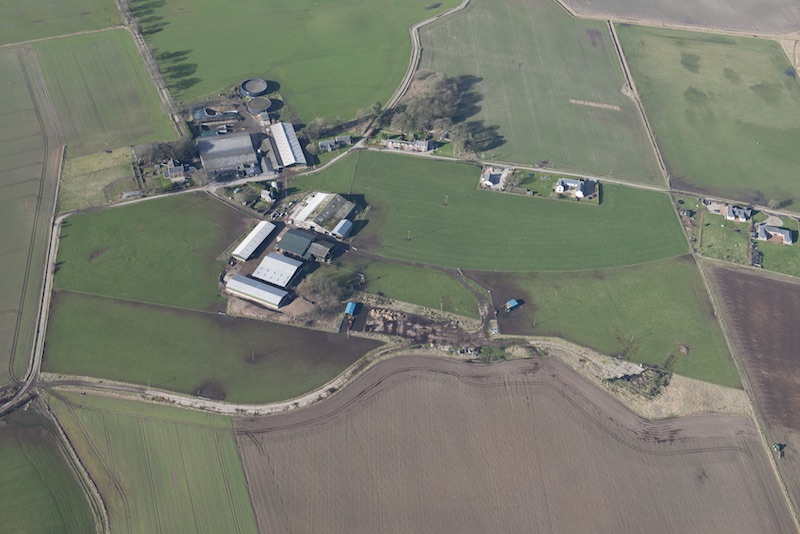