The relatively small airfield of Kinnell was built as a satellite for nearby Tealing, with No 56 Operational Training Unit (OTU)’s Hawker Hurricanes and Miles Masters using it from March 1942. The first aircraft to be based at the airfield were Westland Lysanders from the target-towing Flight of the OTU, which was used to train fighter pilots. Kinnell remained a satellite for the unit, which was renamed as No 1 Combat Training Wing and later No 1 Tactical Exercise Unit. The role primarily continued to be fighter training, with some fighter-bomber instruction also taking place. Supermarine Spitfires accompanied the Hurricanes by the time the unit disbanded in the summer of 1944.

Kinnell then became home to the Miles Masters and Airspeed Oxfords of No 2 Flying Instructors School from Montrose. Kinnell was the unit’s primary satellite between September 1944 and July 1945. Following this the site was used for aircraft storage by No 44 Maintenance Unit (MU), based at Edzell, until around 1946/47, as well as equipment storage by No 260 MU, based at Errol, into 1948.

Most of the two runways and perimeter track survive, as well as airfield buildings such as the control tower and Battle headquarters. The four Blister hangars with which Kinnell were also equipped no longer stand. Civilian parachuting also occurred here in more recent times. 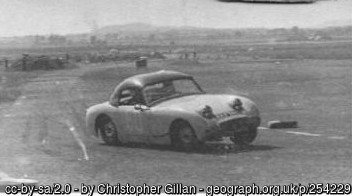 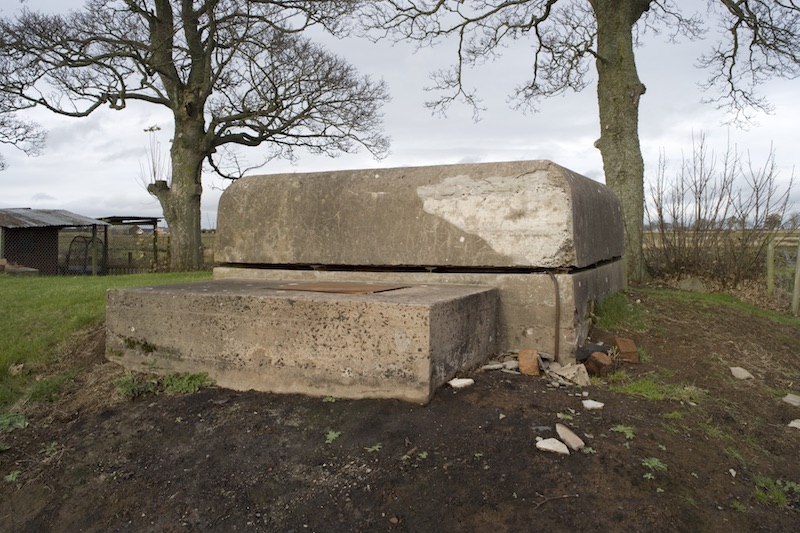 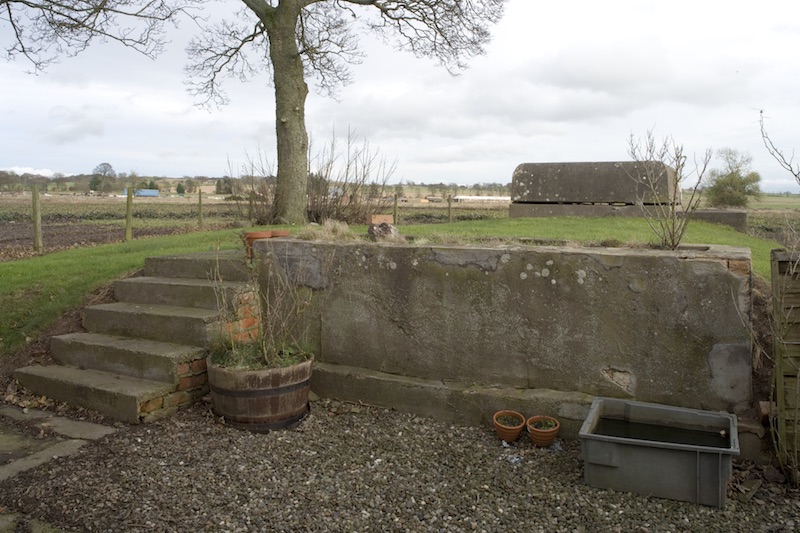 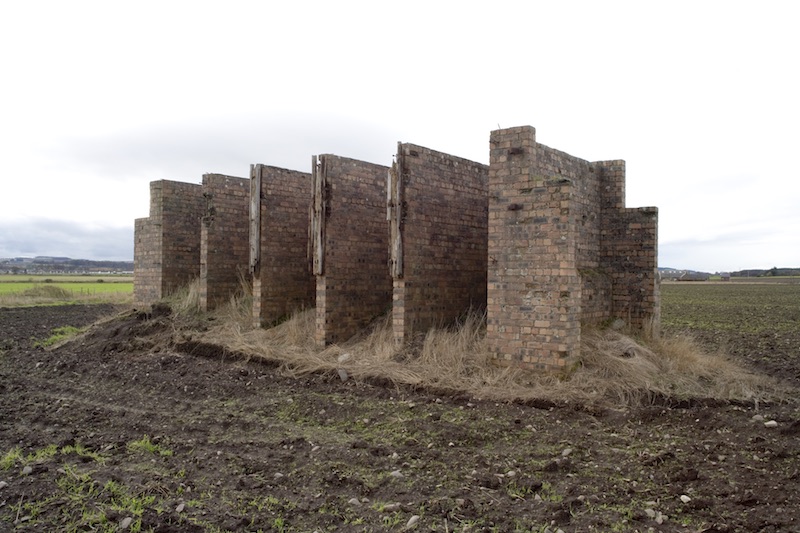 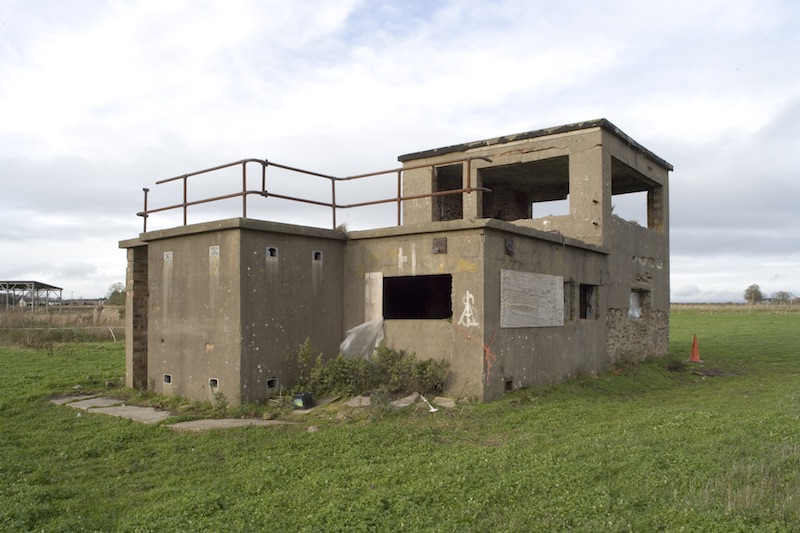 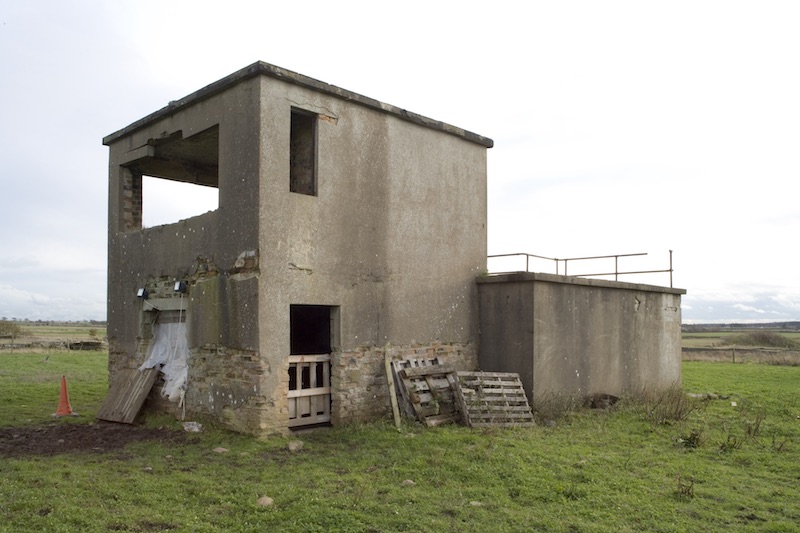 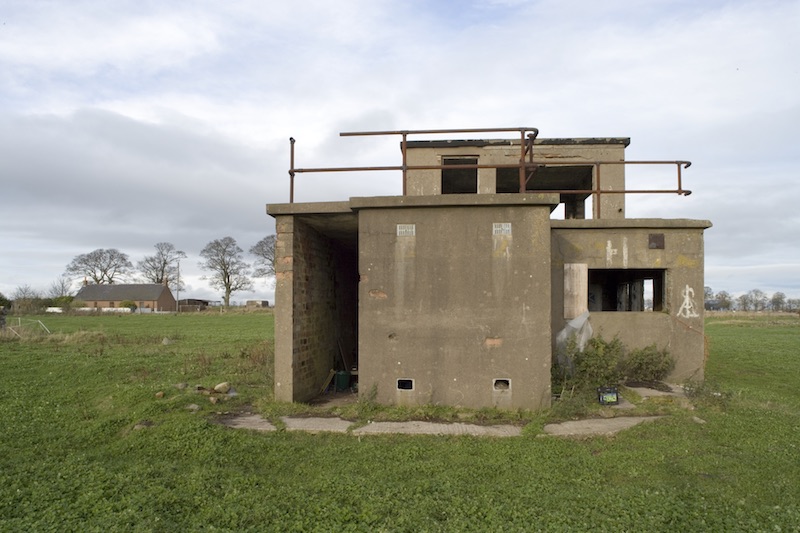 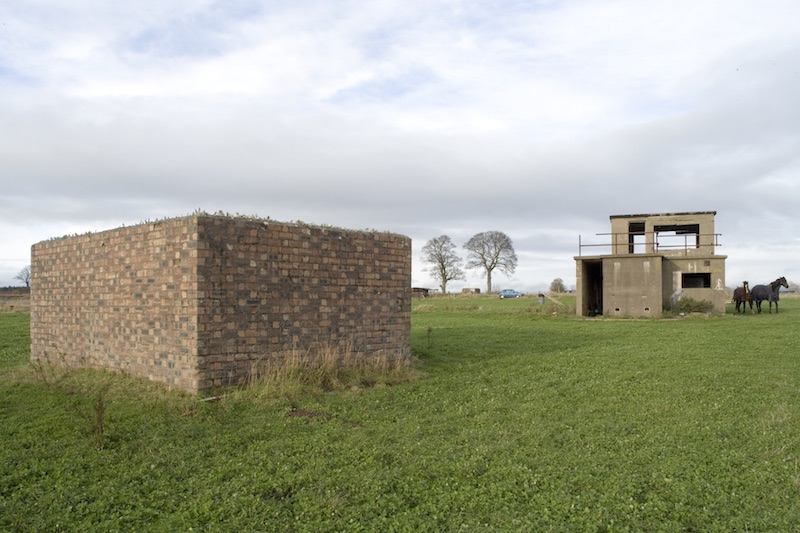 A transformer plinth with the control tower in the background at Kinnell, from the south-south-west, 16 November 2006. © Crown Copyright: HES. Licensor canmore.org.uk 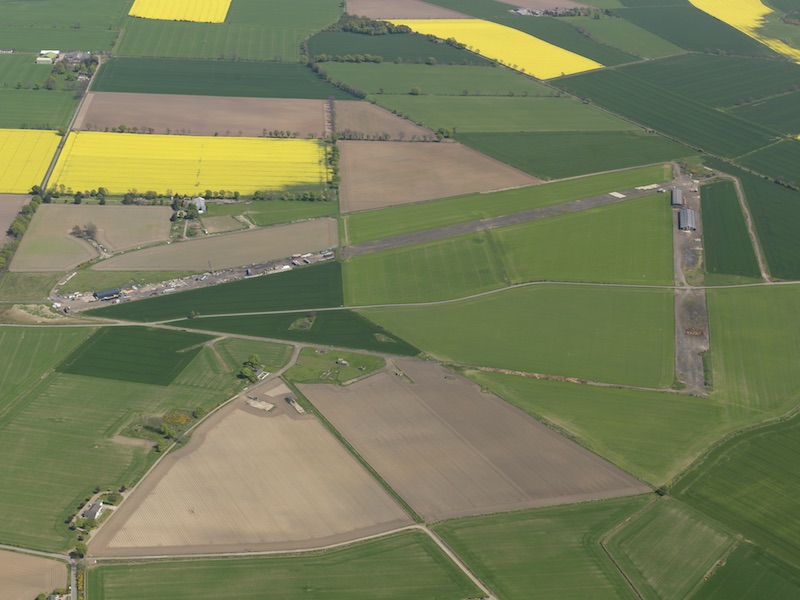 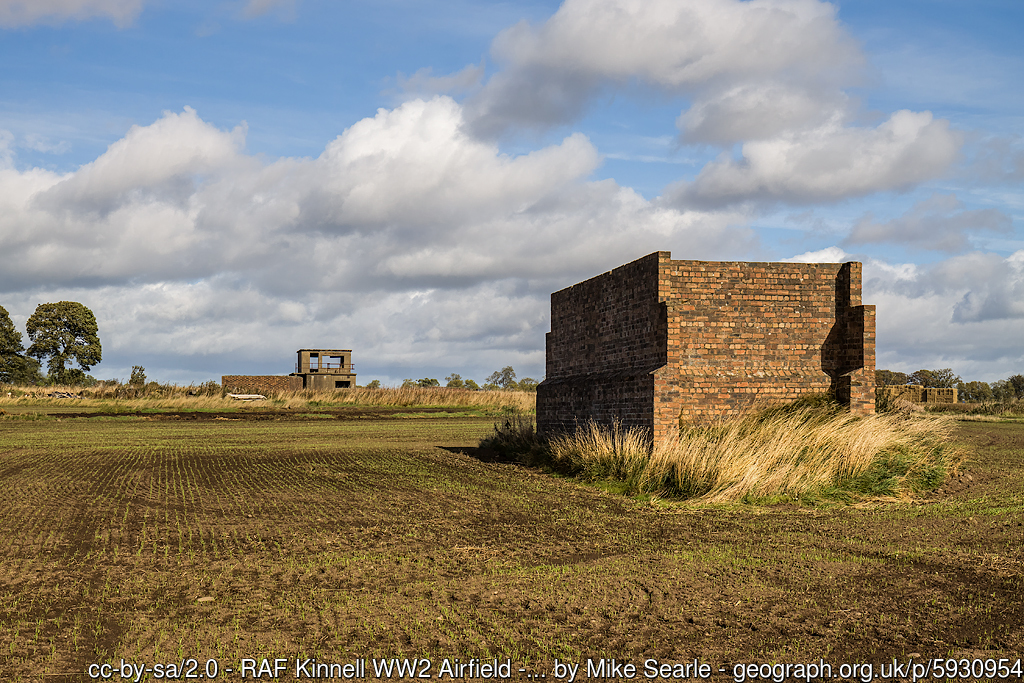 The shooting-in butts and control tower at Kinnell, 20 September 2018. 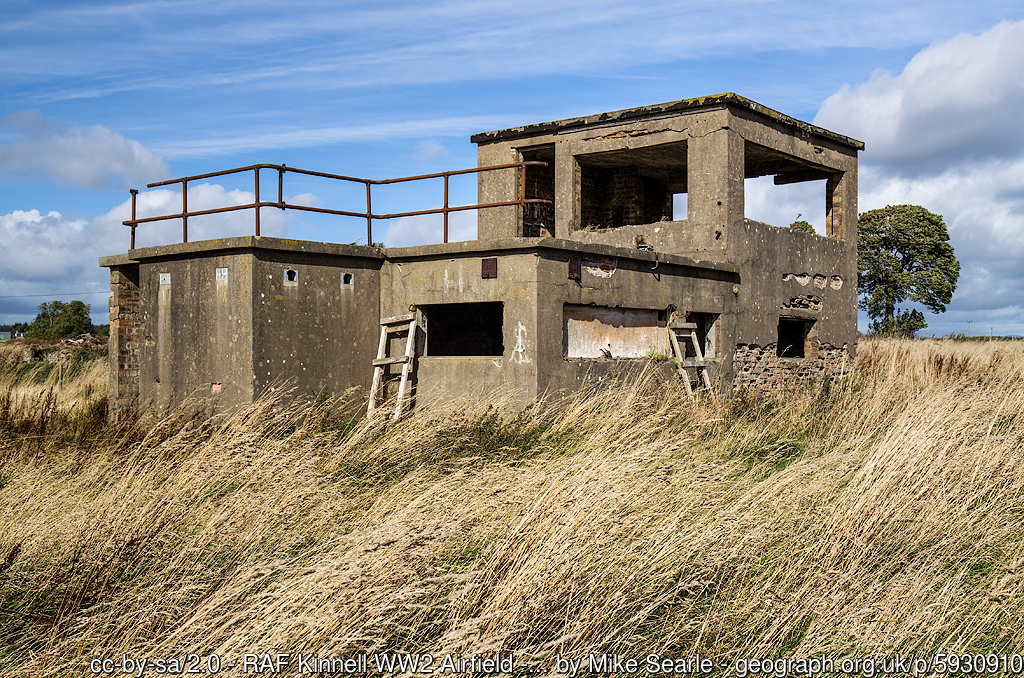 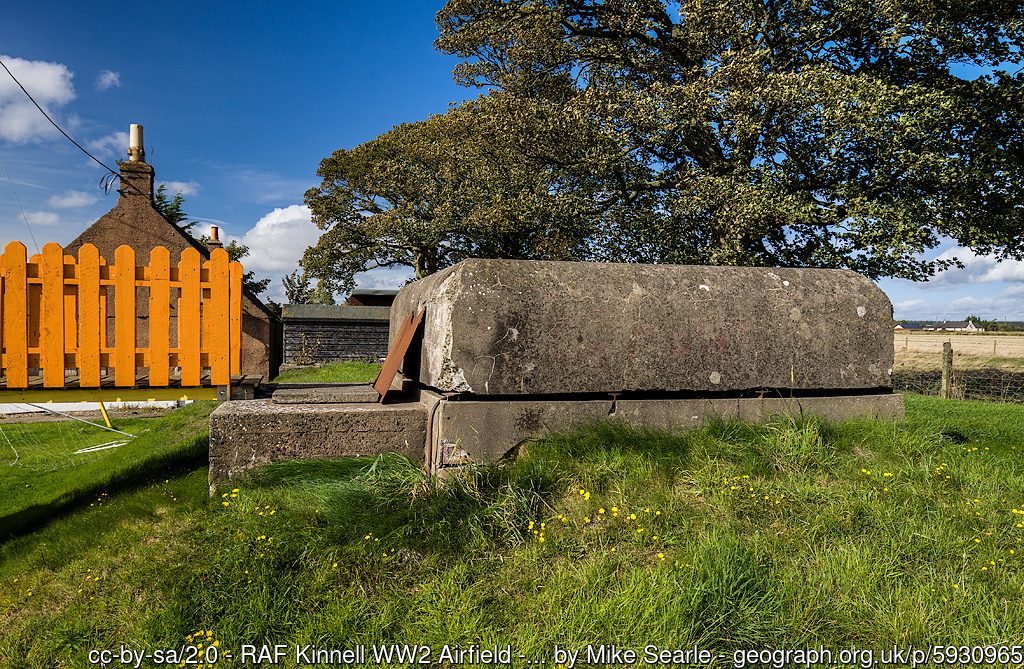 The Battle Headquarters at Kinnell, 20 September 2018.