Campbeltown saw use in both World Wars and has something of a confusing history. It originally opened as Machrihanish, not to be confused with the nearby later and much more famous airfield of the same name. From the summer of 1918 the airfield became home to No 272 Squadron and its three Flights, Nos 531, 532 and 533 (Special Duty). Airco DH6s operated anti-submarine patrols over the approaches to the River Clyde until the squadron disbanded in March 1919. At this time there were no permanent buildings at the airfield, although temporary Bessonneau hangars provided shelter for the aircraft. An airship station was also being constructed at Machrihanish by the end of the First World War.

Between the wars the site was also known as either Strath or Strath Field. It was used by Midland and Scottish Air Ferries from 1933, then Northern and Scottish (later Scottish) Airways from 1934, flights being provided to and from Glasgow and Islay. The Royal Navy requisitioned Campbeltown in February 1940 and shared it with the airliners. Commissioned by the Navy as HMS Landrail in April 1941, the airfield saw use by a number of Fleet Air Arm units, flying aircraft such as the Fairey Swordfish during the earlier years of the Second World War, usually on short-term visits. Improvements to the facilities at Campbeltown were gradually made, with some hangars and dispersals being built by 1944.

Although the general area was seen as a very good location for an airfield, the site itself did not prove wholly ideal. The nearby airfield of Machrihanish, often still called Campbeltown, arose in a more suitable position and gradually took over. Machrihanish therefore became HMS Landrail in June 1941 and Campbeltown was renamed as its tender or satellite HMS Landrail II. Roadways duly linked both airfields so that aircraft could be moved between the two sites to allow extra space at the parent.

Campbeltown finally closed in the middle of 1945 and there are very few visible remains of the site today. 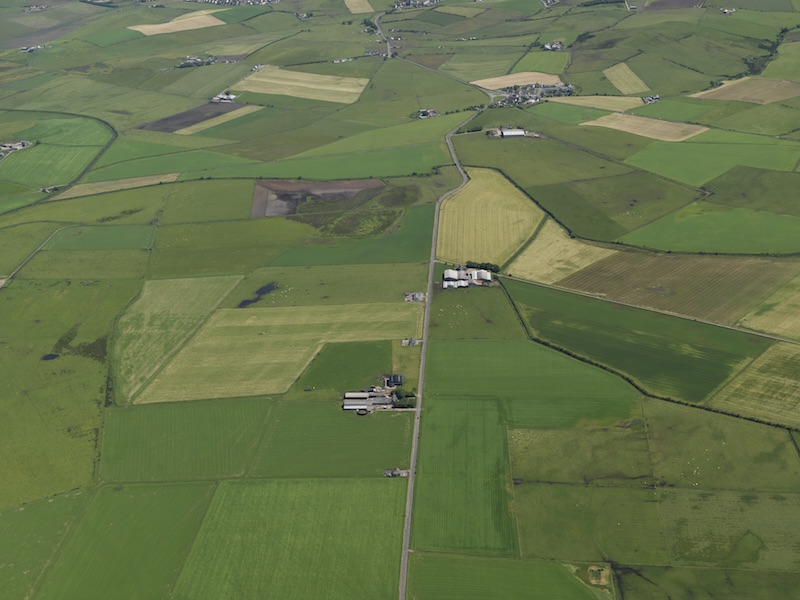 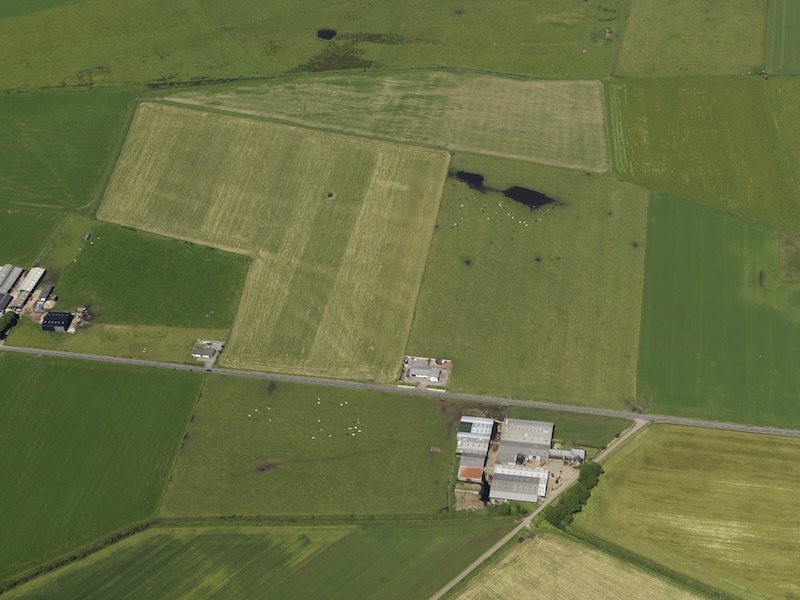 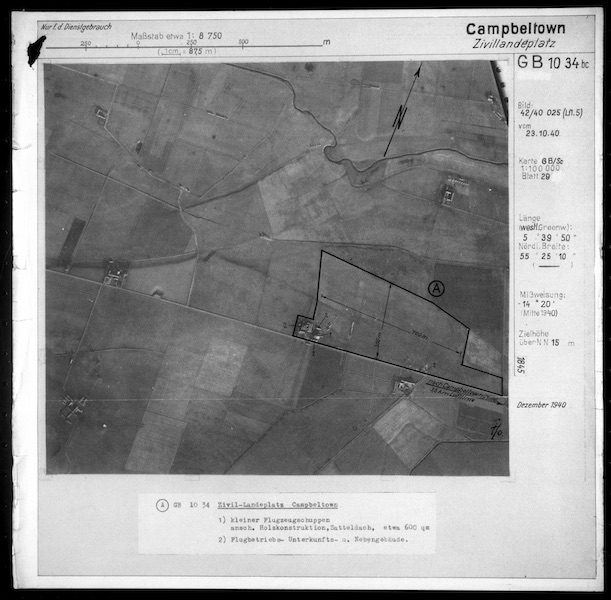 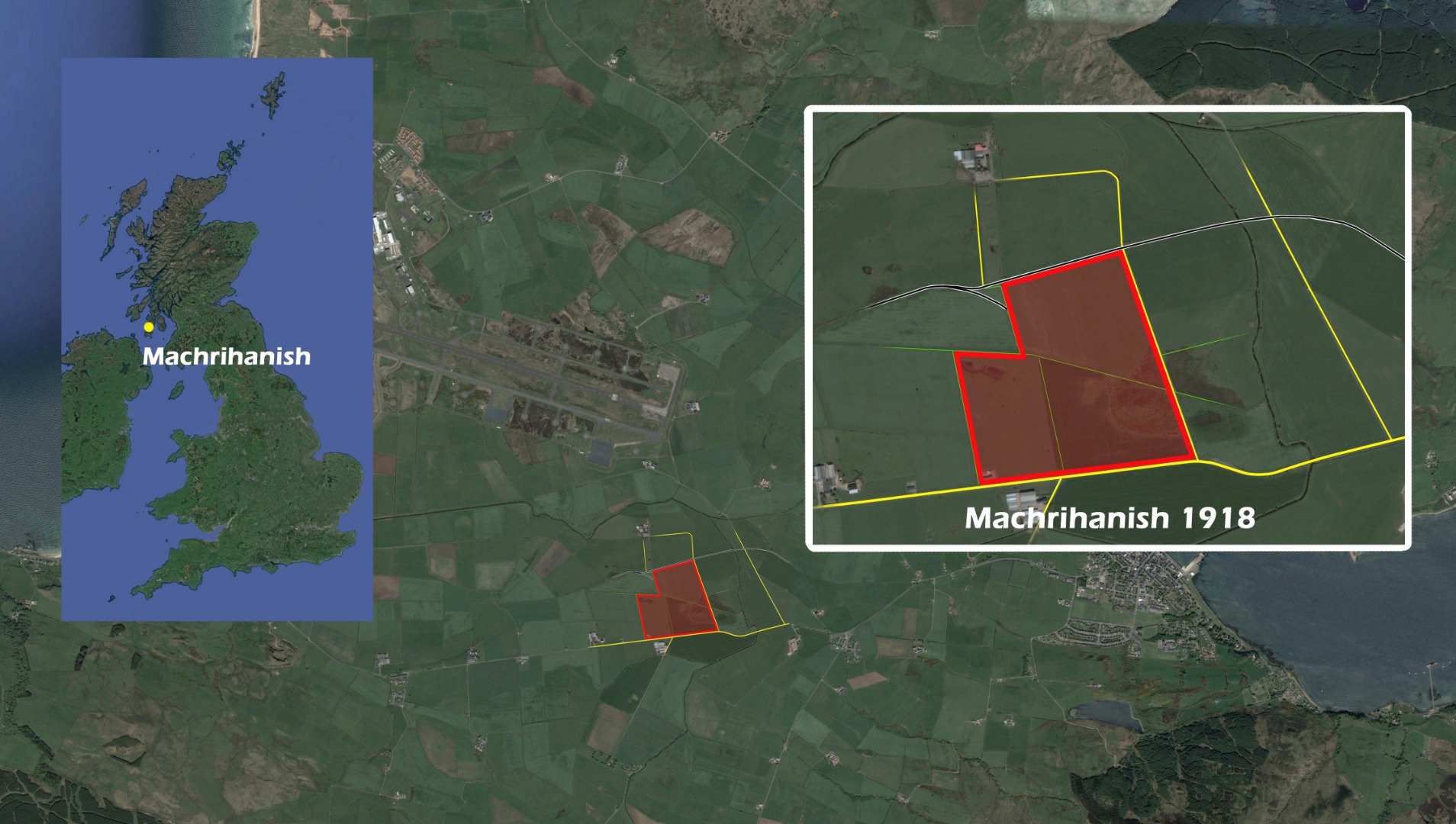 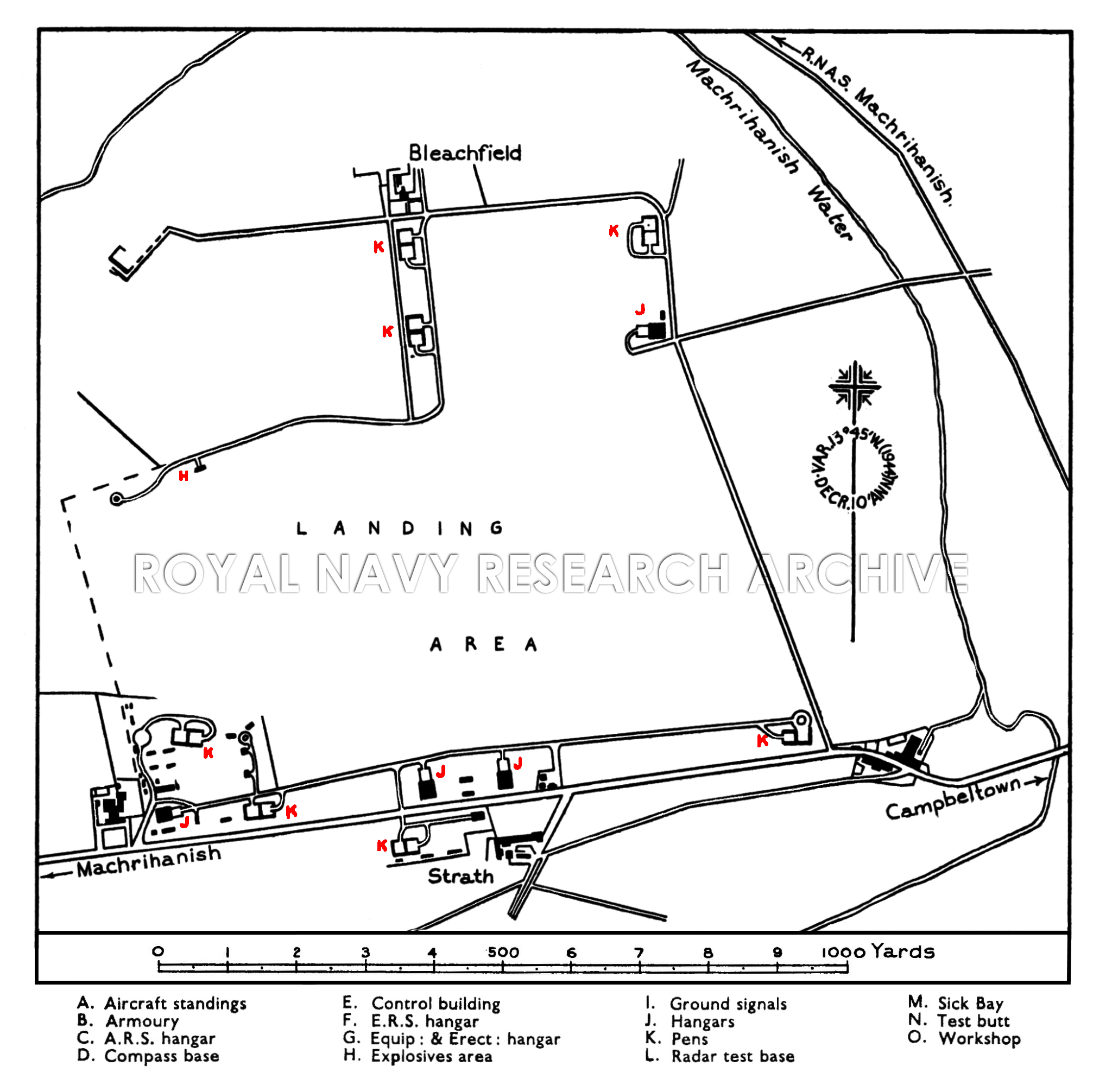