As the possibility of war approached, the urgent need for Aircraft Storage Units further north in Britain saw Silloth open in June 1939 for immediate use by No 22 Maintenance Unit, after the possession by agreement of 460 acres of land was obtained in April 1938.  Long-term benefits arose as a new wharf had to be built at the town’s docks in order to handle the huge amounts of construction materials required for this airfield and also Kirkbride, with which Silloth shared a broadly similar career.

Despite its obvious role as a place for aircraft storage and preparation, with a vast variety of aircraft designs passing through for many years afterwards, in World War Two Silloth was also deemed a most important Coastal Command training base with the increasing threat from German U-boats.  An early resident was renamed as No 1 (Coastal) Operational Training Unit in April 1940 and employed many examples of the Lockheed Hudson, which to this day still remains the best known aircraft associated with Silloth, not least as the adjacent part of the Solway Firth became known as ‘Hudson Bay’ because so many Hudsons had to ditch there due to the overall rigours of wartime duties.  Wellingtons of No 6 OTU subsequently appeared from Thornaby, switching bases with its predecessor in March 1943 and continuing with general reconnaissance instruction – notably including use of the Leigh Light illumination device to search for U-boats - for Coastal Command crews until leaving for Kinloss in July 1945.

For the next 15 years Silloth saw No 22 MU hold sway at military level, still carrying on in its original role, although peacetime resulted in far greater numbers of aircraft now being scrapped as well as stored. However, both the MU and Silloth closed on the last day of 1960, though aviation activity did not end at this time as steel company-related civil aircraft continued to land at this now private unlicensed site until into the 1970s.

Yet this was not the end of this airfield by any means as it still remains tremendously prominent, both physically and in people's minds, mainly as an industrial estate which arose once the land was sold during the early 1960s soon after the airfield’s closure. Another popular feature is a Sunday market, held on Silloth’s south side which attracts thousands of stallholders and visitors.

Photographs from the unveiling of the ABCT marker at Silloth on 27 November 2011: 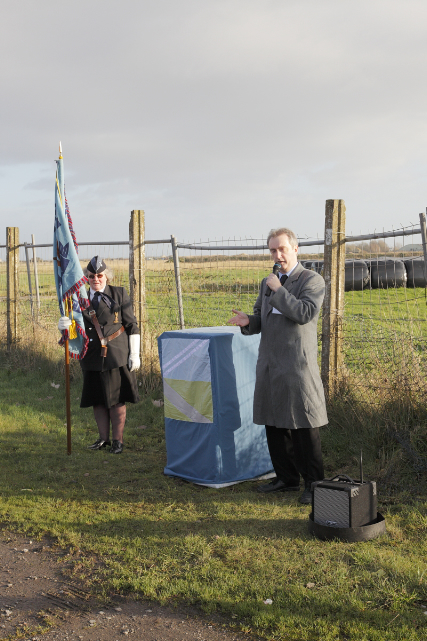 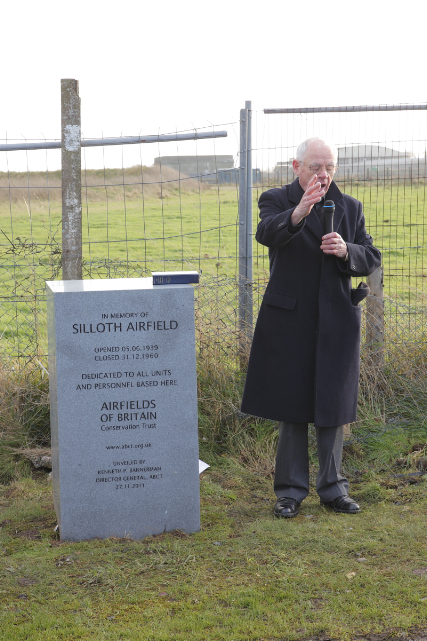 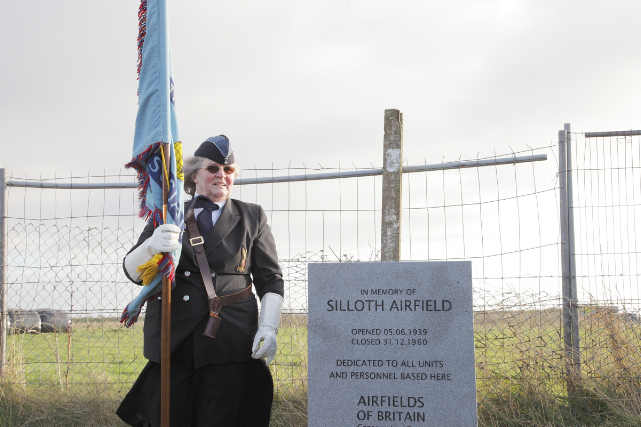 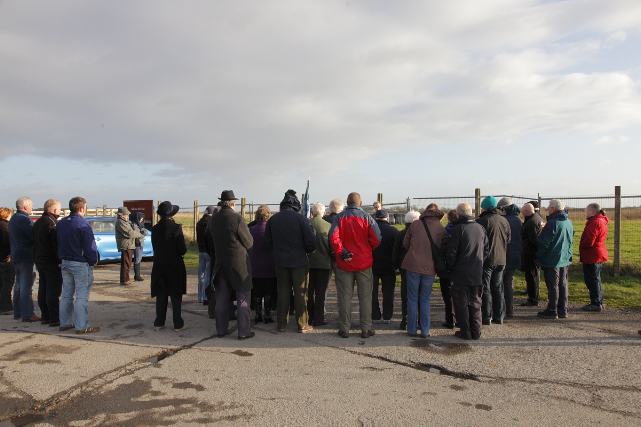 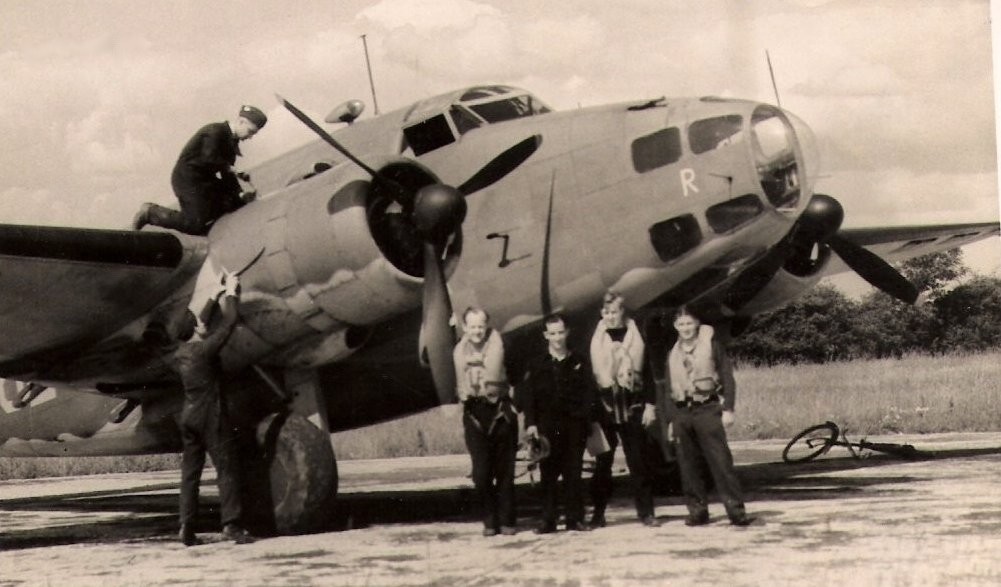 A Lockheed Hudson or Ventura at Silloth, 25th July 1942. Courtesy of Gordon Akitt. 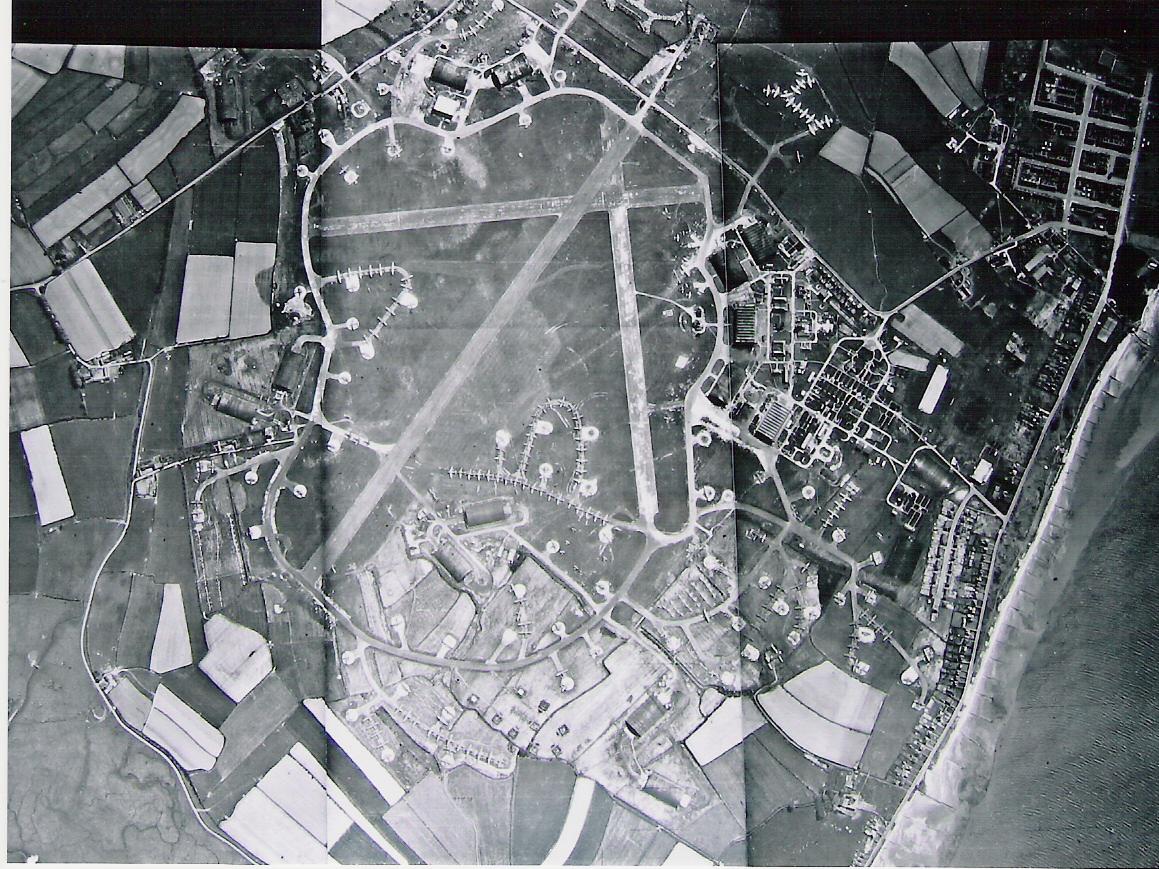 An aerial view of Silloth, possibly in the 1940s. Courtesy of Gordon Akitt. 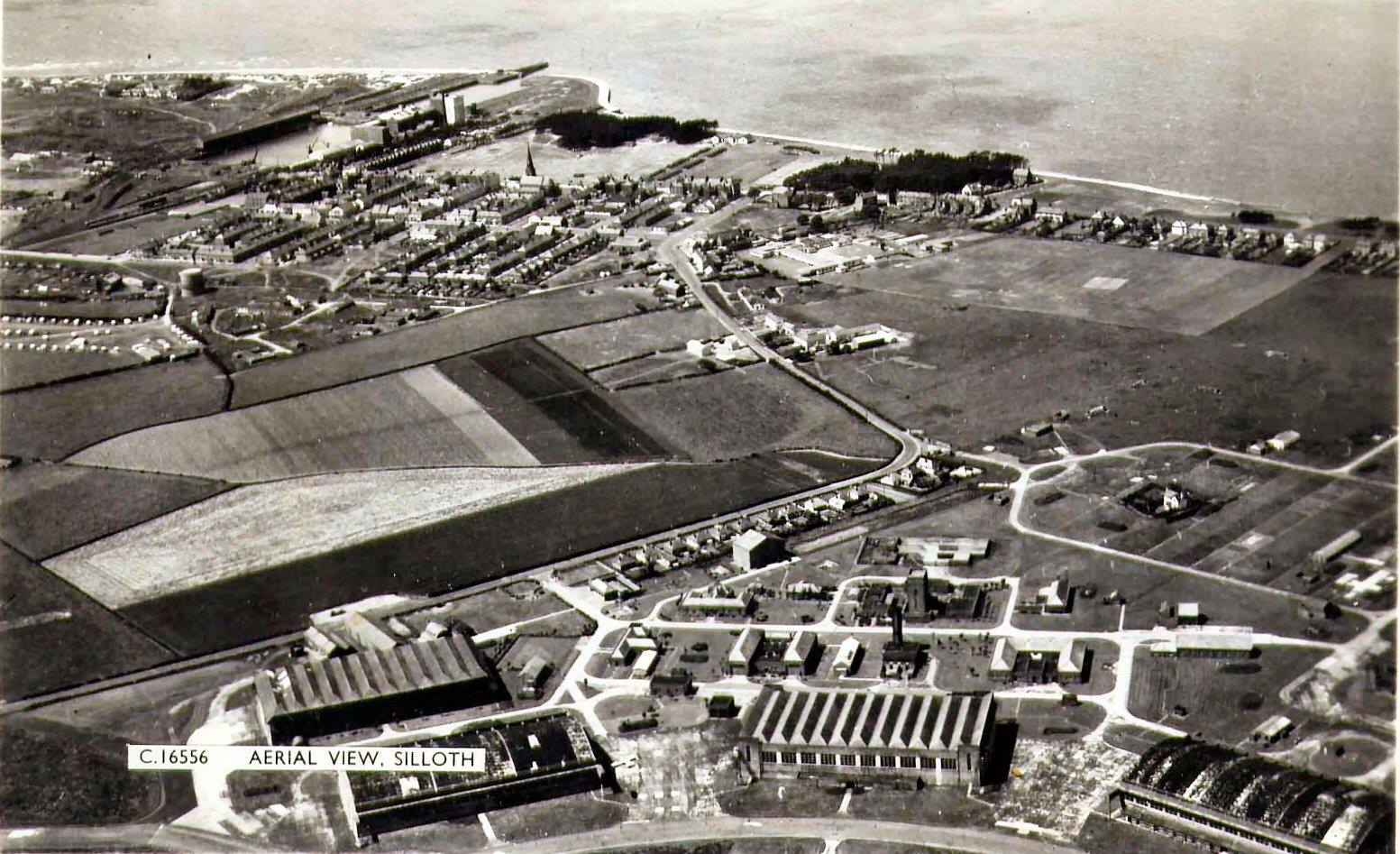 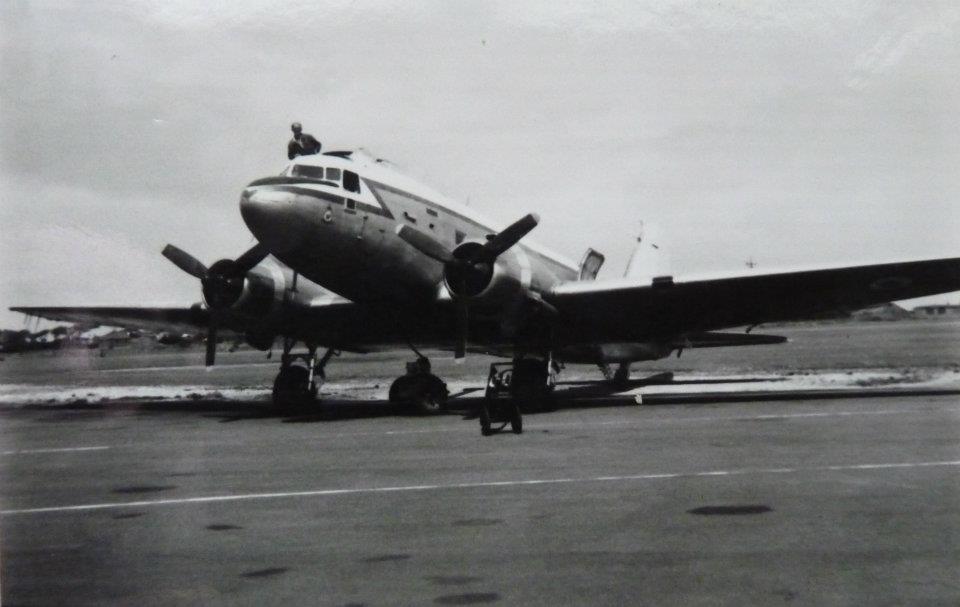 A Douglas Dakota at Silloth, many of which were stored there. Courtesy of Gordon Akitt.

A group of mostly civilian staff at RAF Silloth. Courtesy of Gordon Akitt. 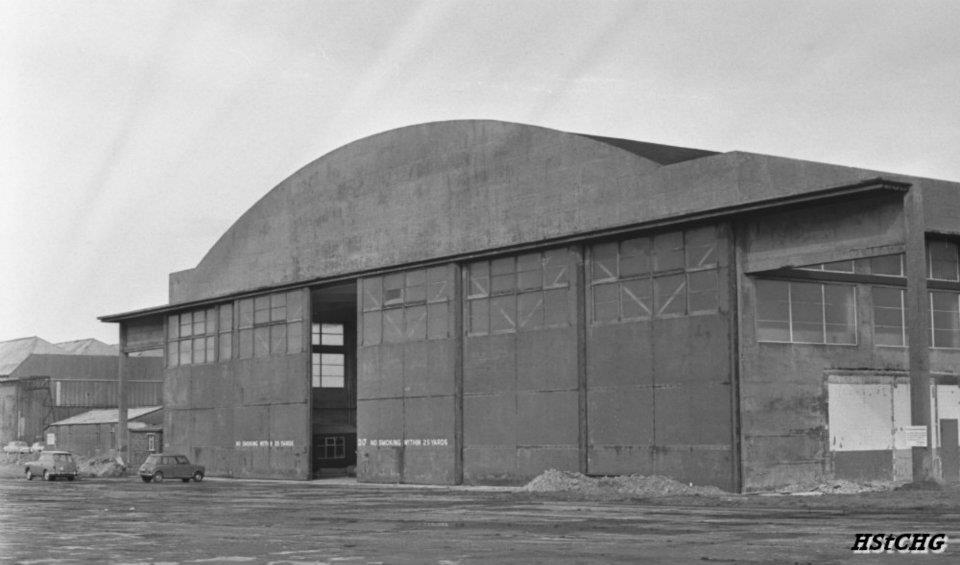 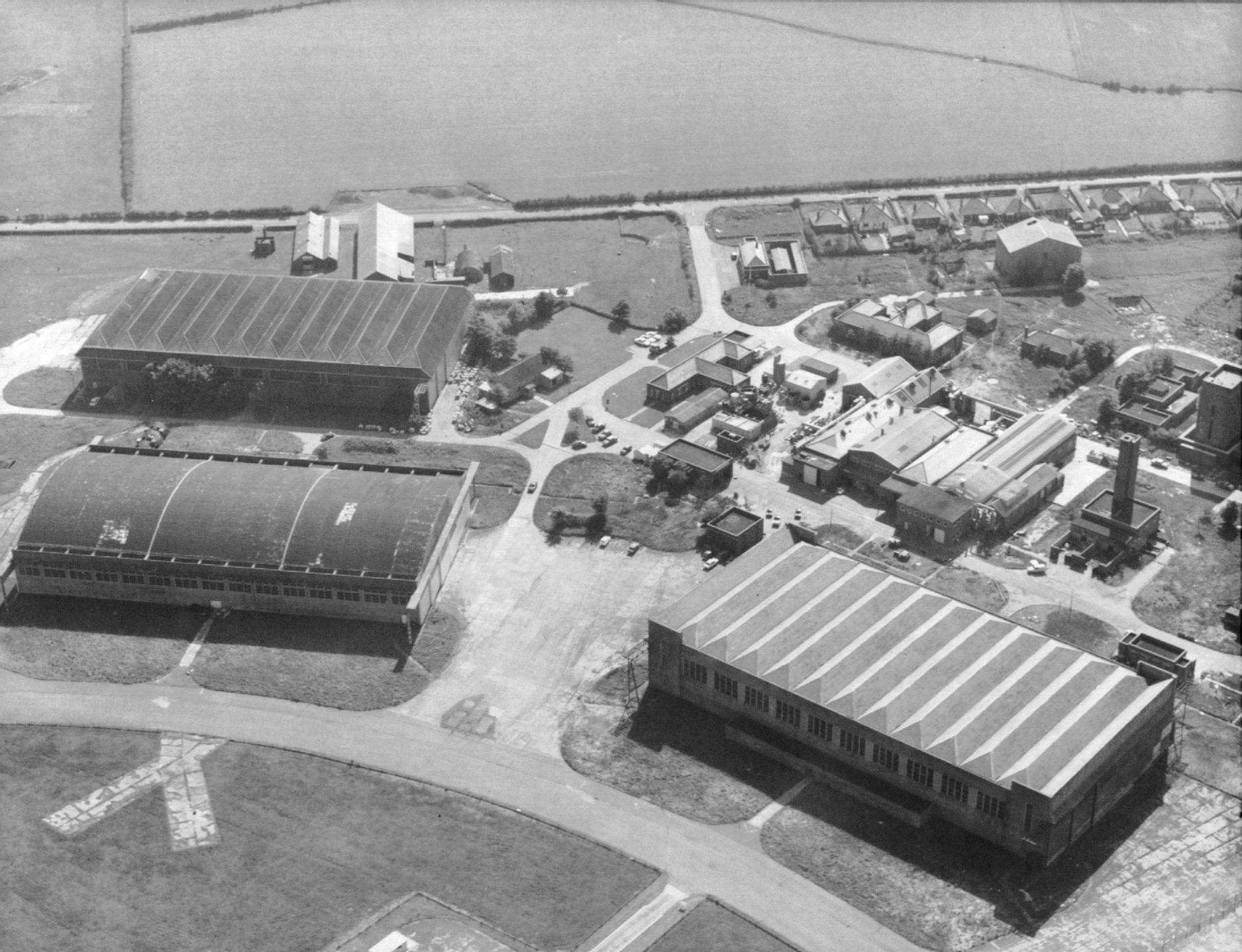 Silloth technical site in the 1960s or 70s. Courtesy of Gordon Akitt. 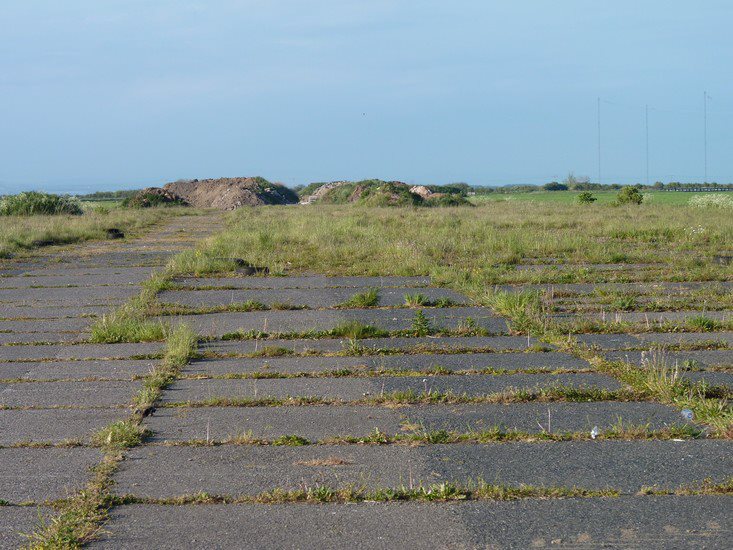 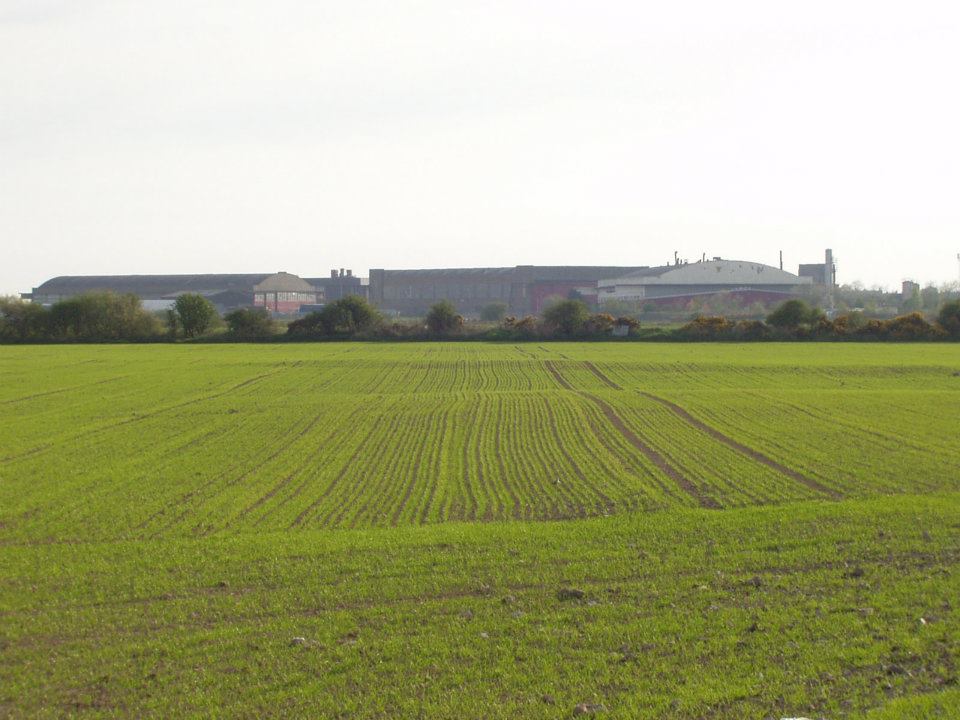 Silloth is now used for industry and agriculture. Courtesy of Gordon Akitt. 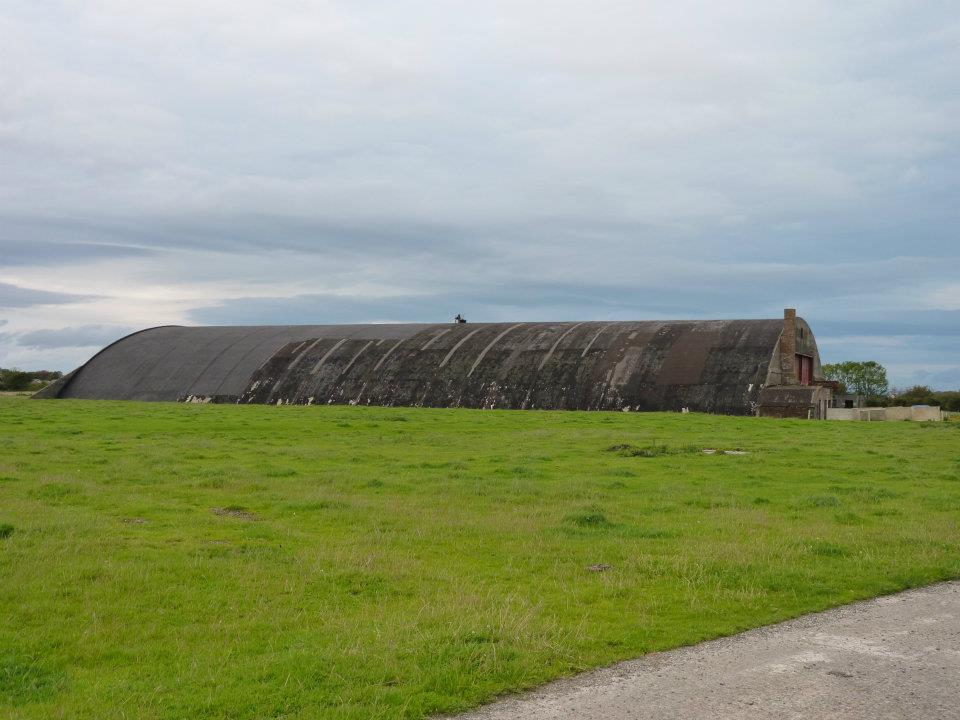 A Blister hangar, now used as a feed store. Courtesy of Gordon Akitt. 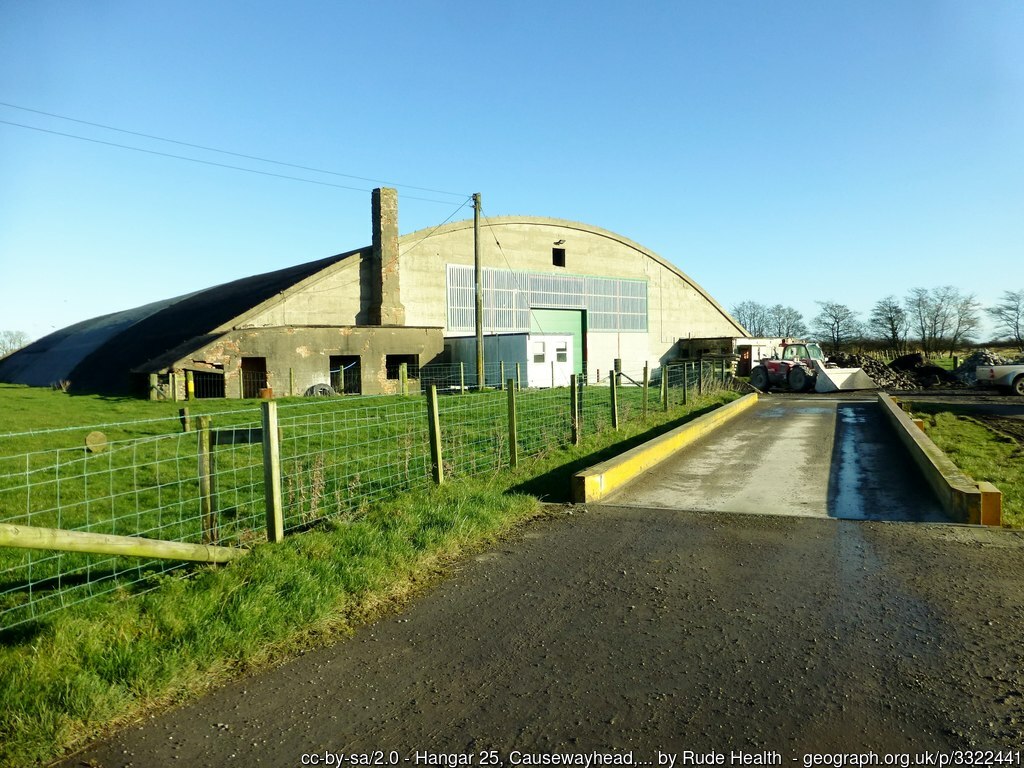 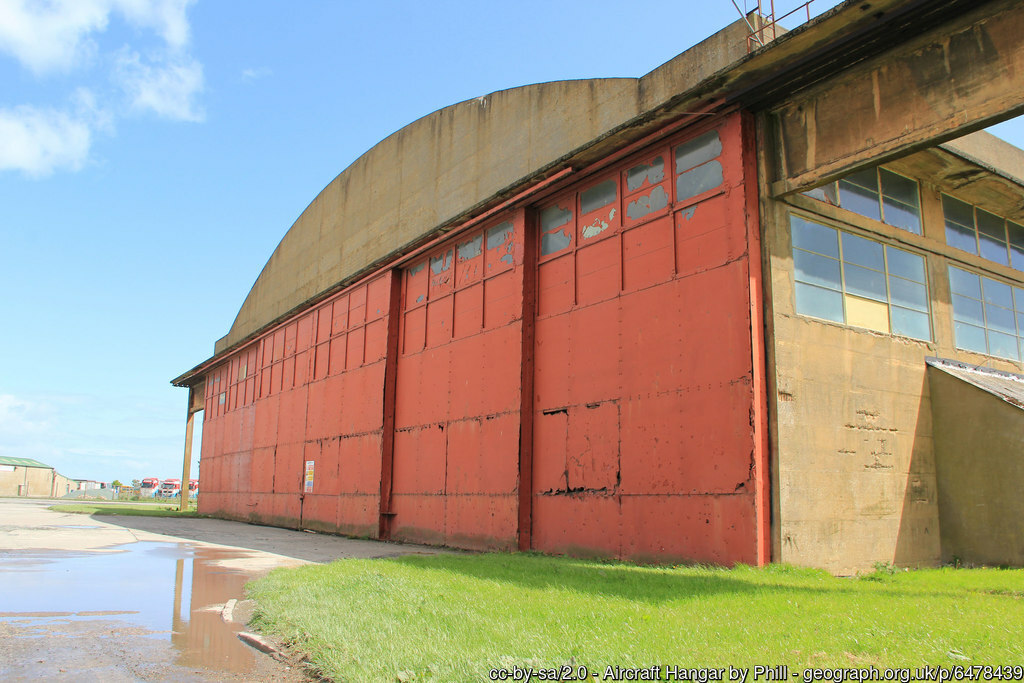 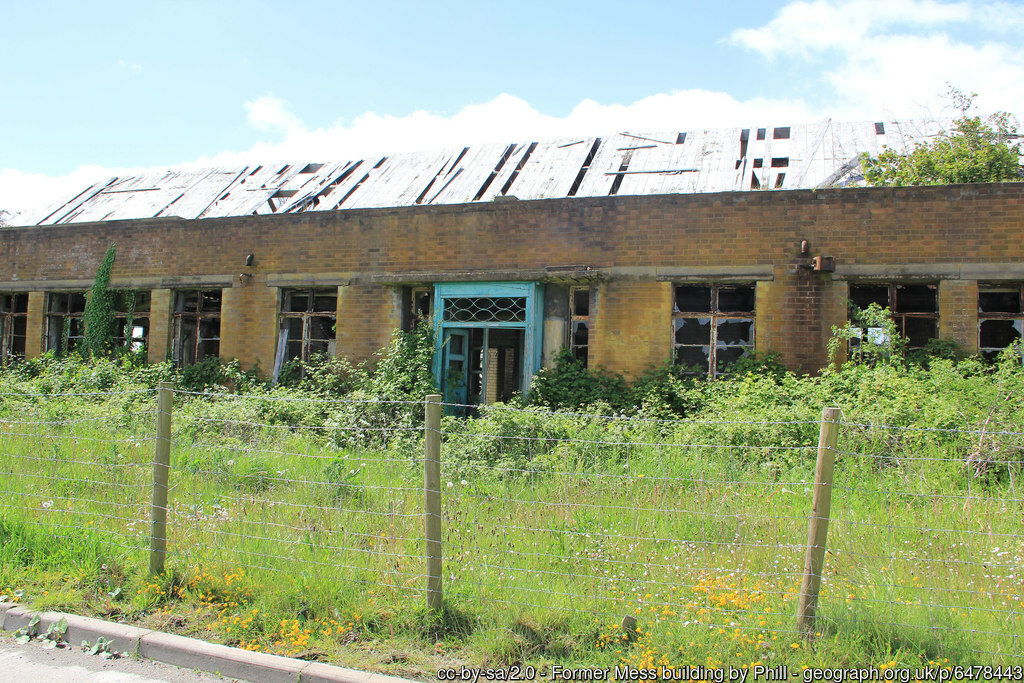 A news report featuring Silloth, 9 May 2014. Courtesy of Paul Goodwin