Castle Kennedy was the site of the first aircraft landing in Galloway when a contingent from No 2 Squadron of the Royal Flying Corps stopped at Cults Farm on its way to Ireland in August 1913. The site however saw no further immediate use, despite occasional visits from aircraft during the First World War.

During the Second World War the site was once again considered and earmarked for development as a training airfield. High ground to the east meant that this was not the perfect location for instructional flying and limits on space meant that the site, briefly during construction referred to as Lochinch, was equipped with just two runways. In spite of this the Central Gunnery School (CGS) moved in from Warmwell in June 1941, staying for a few months operating a variety of aircraft types before moving in the winter to Chelveston. No 10 Air Gunnery School (AGS) also operated at Castle Kennedy from July to December 1941 with its Boulton Paul Defiants and Westland Lysanders.

No 3 AGS formed at Castle Kennedy in the spring of 1942 to continue air gunnery training here, using Blackburn Bothas and Fairey Battles. After being away for almost a year at Mona in Anglesey between December 1942 and November 1943, the unit returned to carry out more training for air gunners, now using Avro Ansons and Miles Martinets. Vickers Wellingtons later replaced the Ansons not long before the school then disbanded in June 1945. Another user of the site during the Second World War was No 2 Torpedo Training Unit (TTU). Formed in December 1942, for the next nine months the unit used Bristol Beauforts and Beaufighters to teach the use of torpedoes before moving to Turnberry to be absorbed into No 1 TTU.

After No 3 AGS disbanded the airfield was handed to No 57 Maintenance Unit at Wig Bay and became No 104 Storage Sub-Site for two years until Castle Kennedy closed in September 1947. The airfield saw successful but relatively brief use by Silver City Airways between 1955 and 1957 transporting cars to Newtownards in Ireland using Bristol Freighters.

After being used occasionally by light aircraft in the following period, Castle Kennedy has now reopened as an unlicensed General Aviation (GA) airfield, while also being used for karting. The majority of the runways survive, as well as the perimeter track. Although most of the buildings have been removed, some rarer Callender-Hamilton hangars also remain. 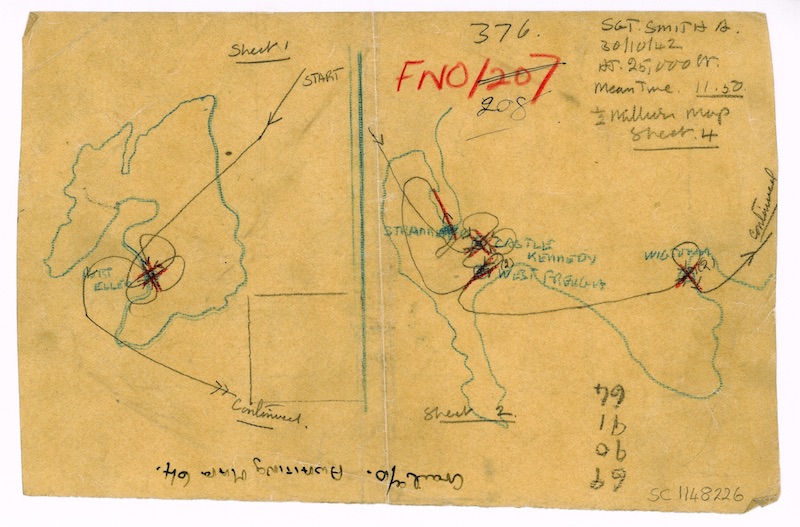 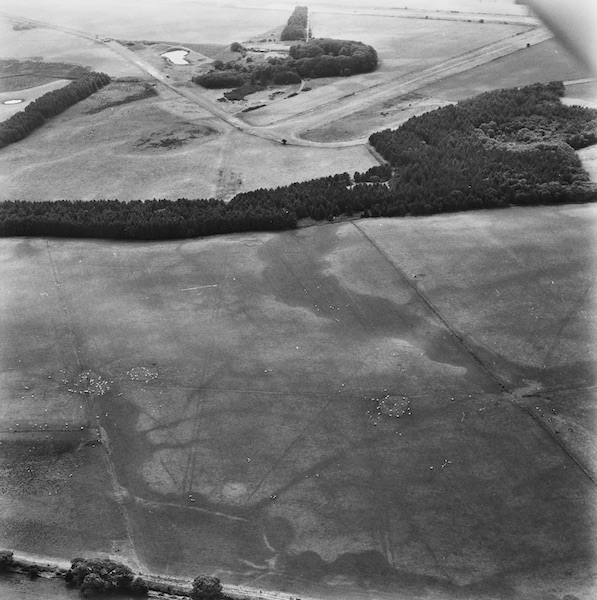 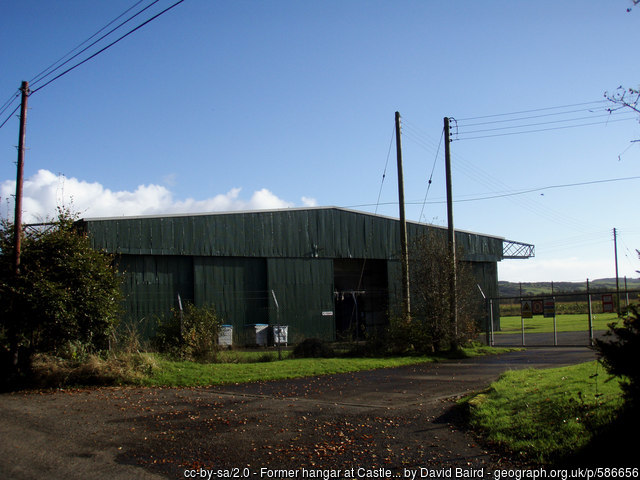 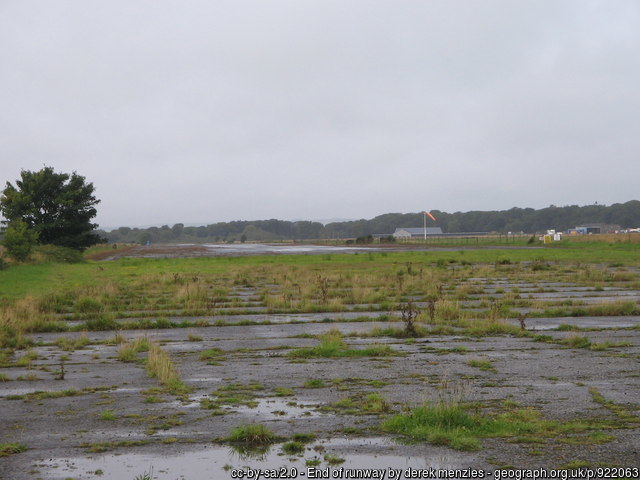 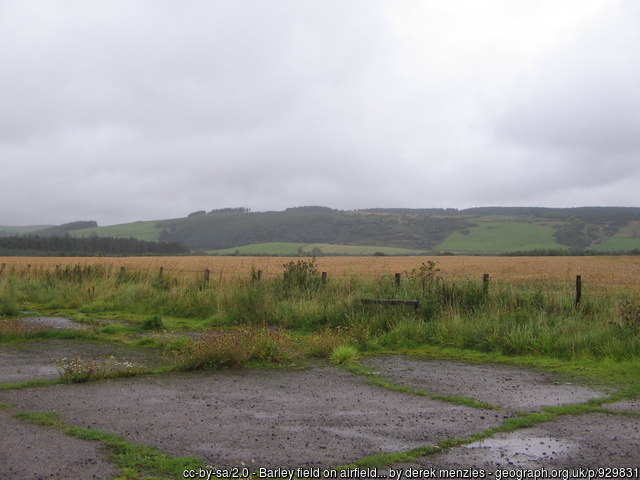 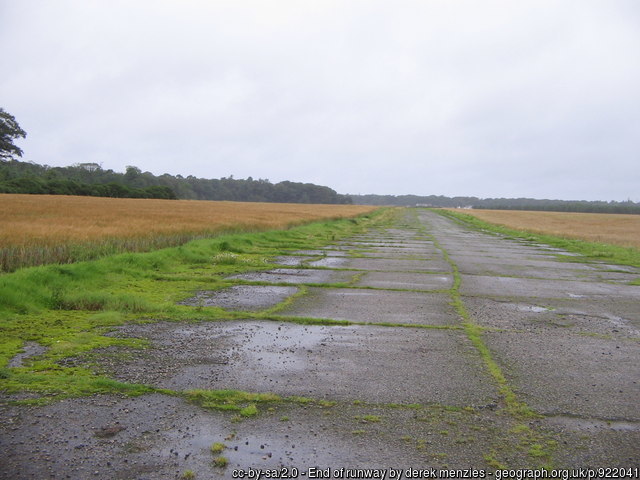 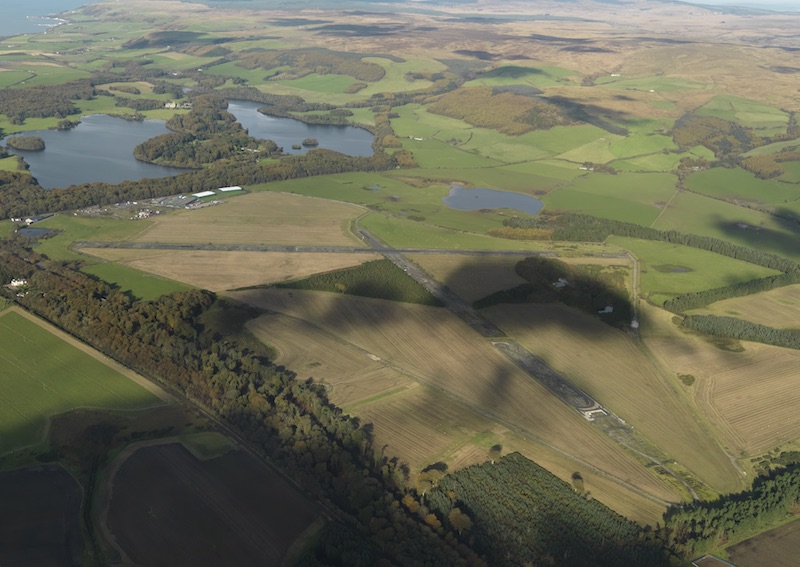 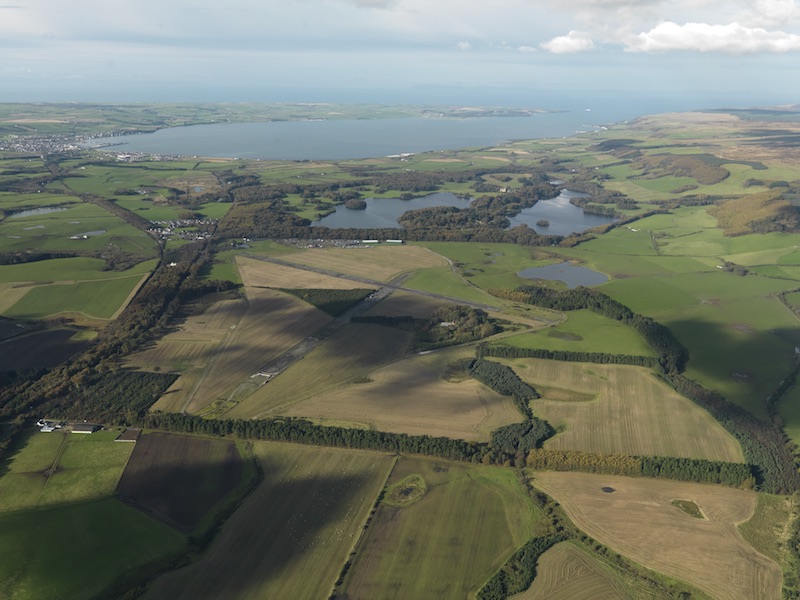 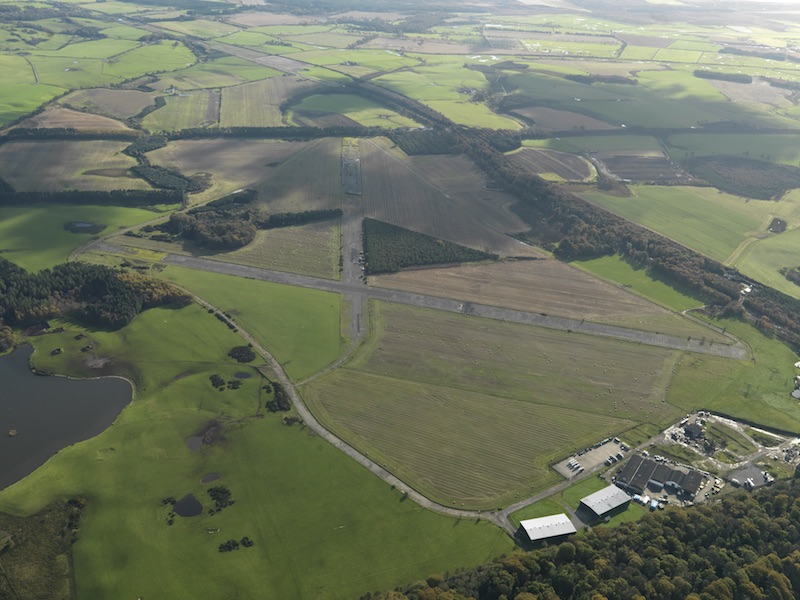 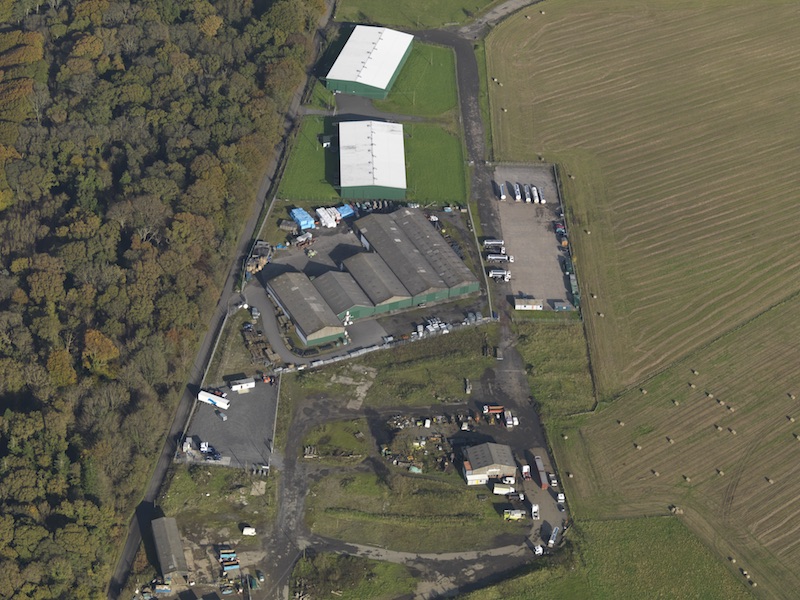 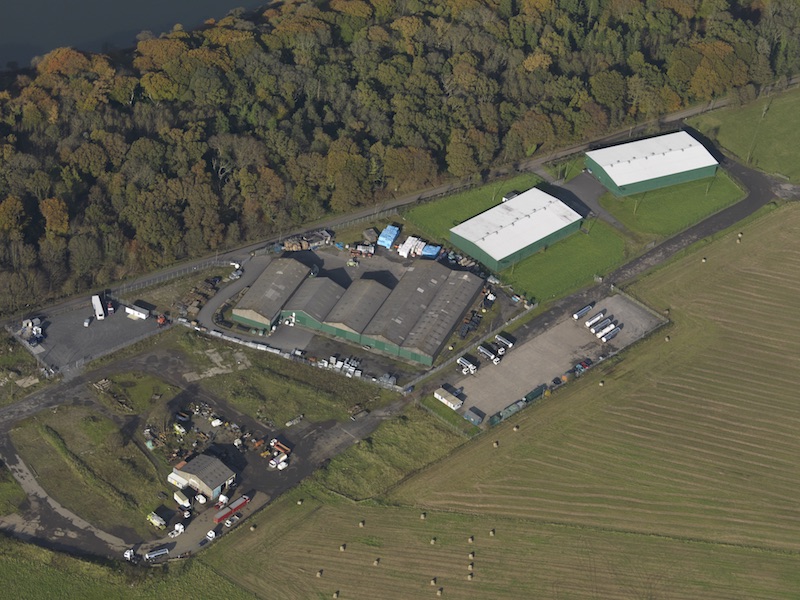 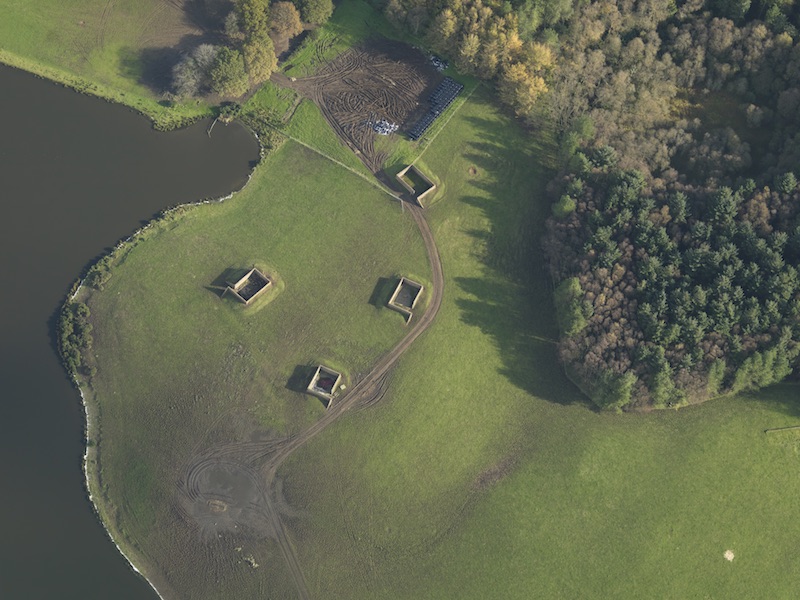 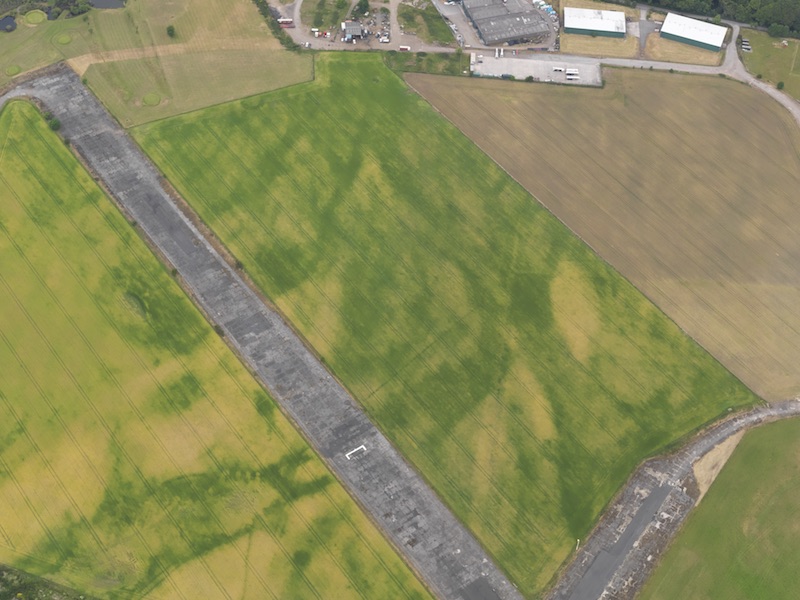 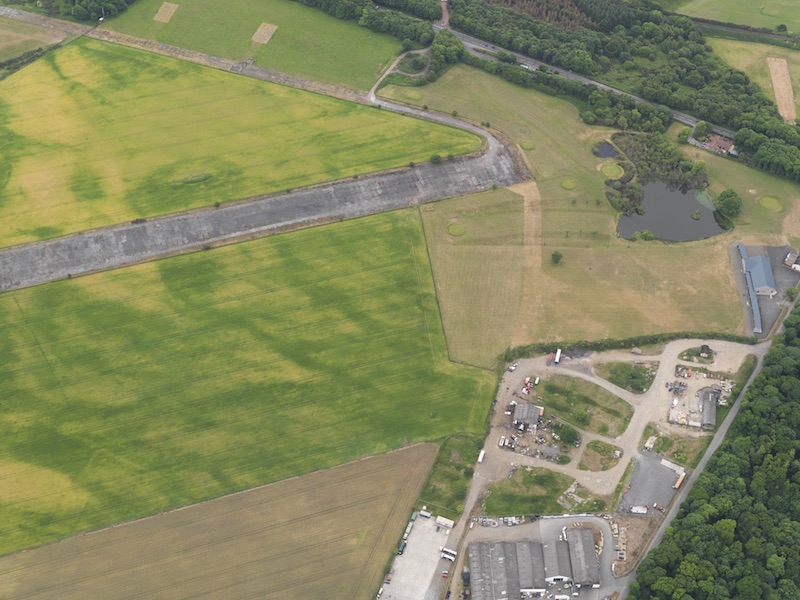