Various fighter types of No 36 Squadron had Tynemouth available to them as a Home Defence landing ground during World War One. The unit eventually replaced them with Bristol F2bs from the spring of 1918, these aircraft remaining in service after the end of fighting.

Prior to then in the early summer of 1918 Nos 507 and 508 (Special Duty) Flights of No 252 Squadron had begun mounting anti-submarine patrols with Airco DH6s, for which Tynemouth received some Bessonneau hangars, and lasted for a short while into 1919 before relocating at Killingholme as a cadre. The airfield has long become in the main a housing estate.

Photograph of the plaque at Tynemouth, installed in 2018. Courtesy of the 5th Whitley Bay Scout Group 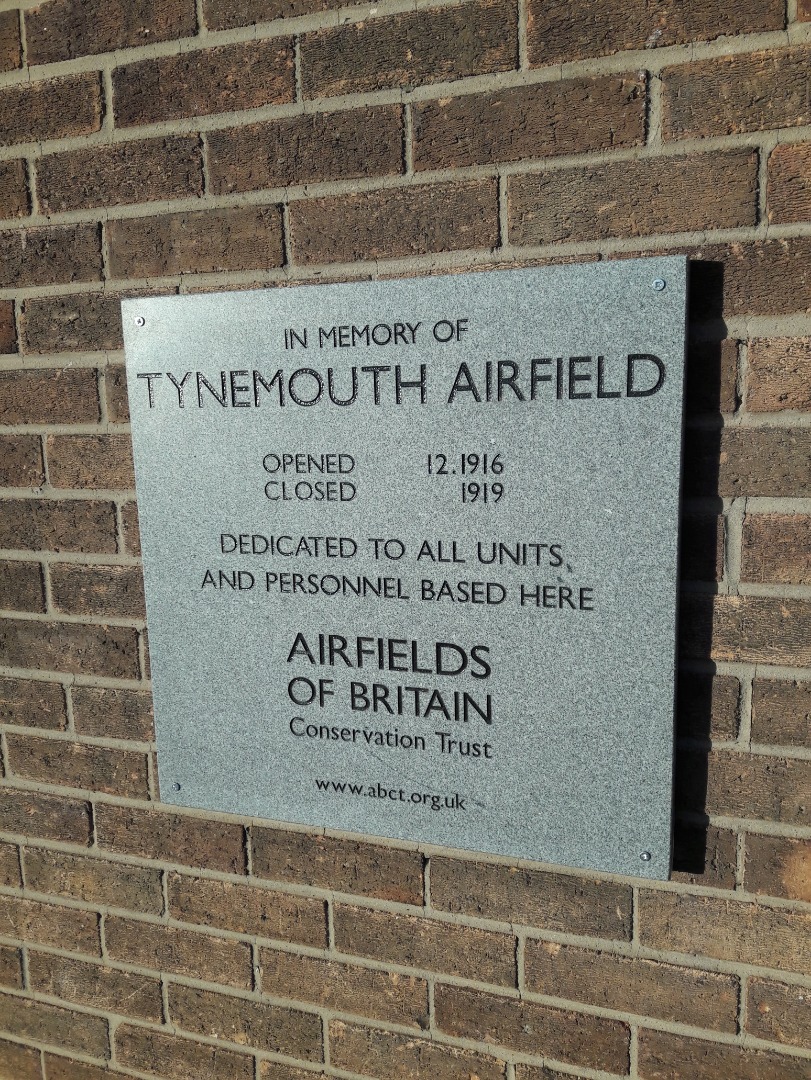 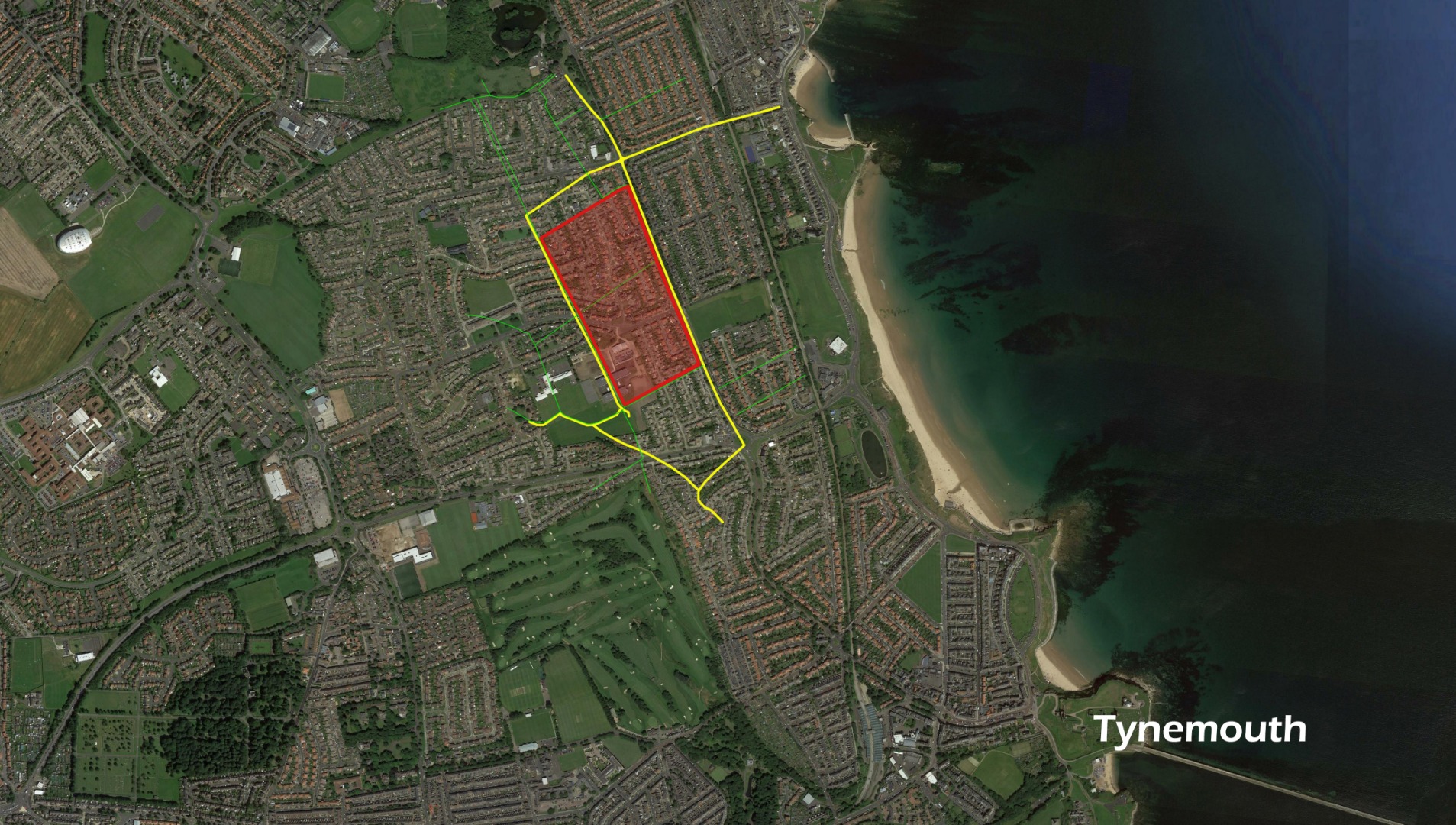 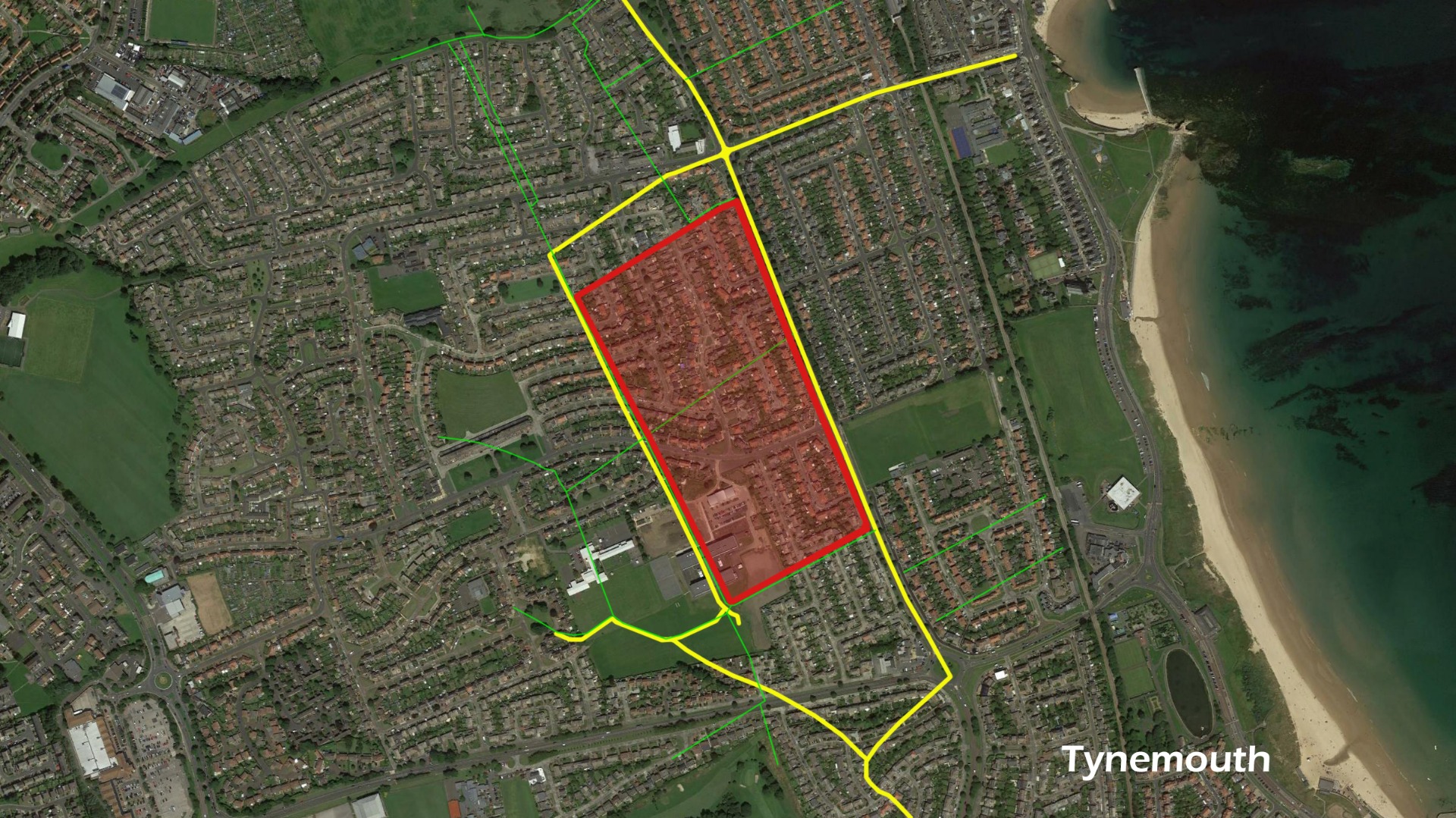 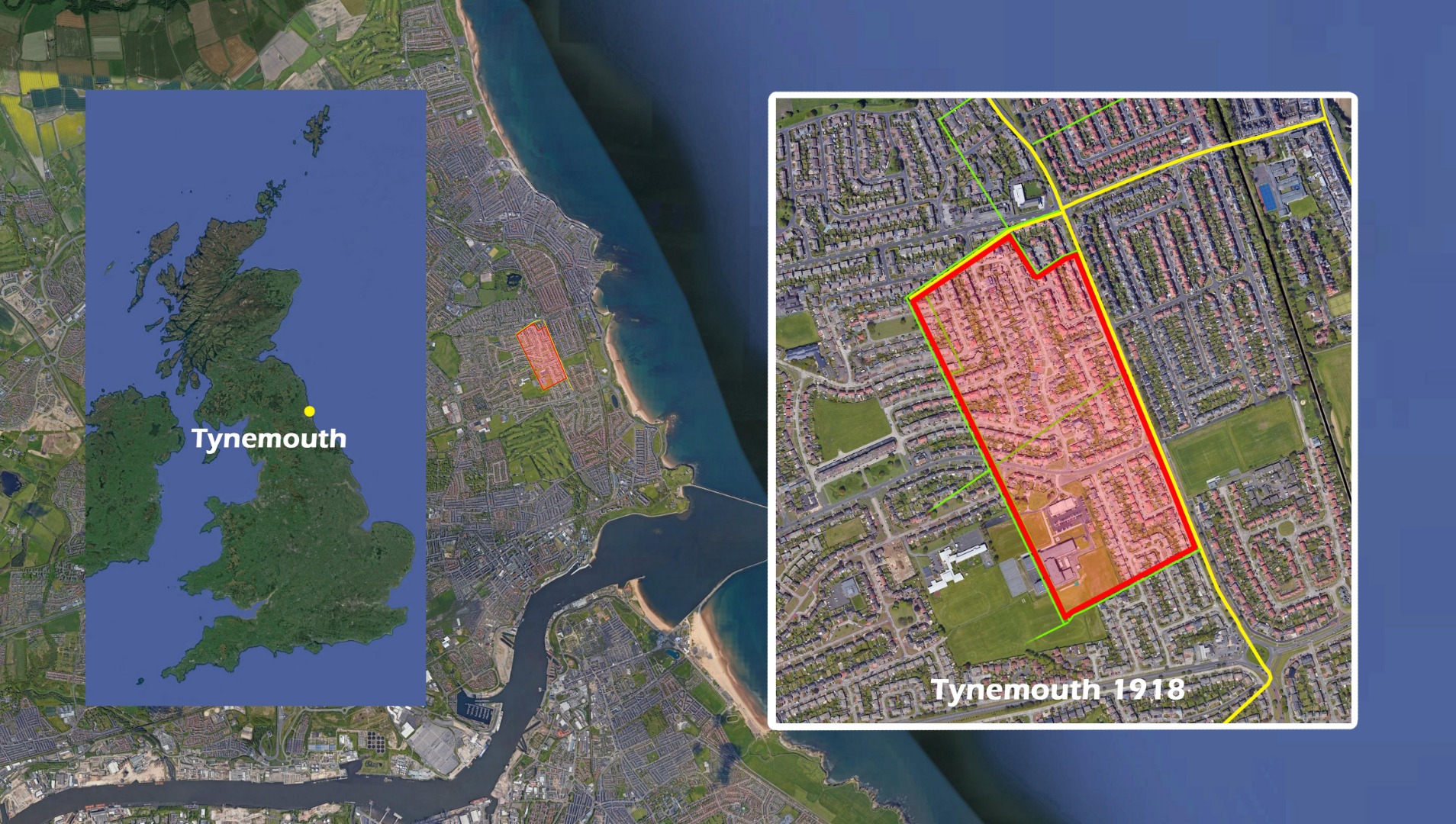