The Research Department Flight, part of the Royal Aircraft Establishment at Farnborough and based at the airfield between February 1942 and March 1944, deliberately flew its aircraft into barrage balloon cables in order to test cable cutters.

Always a somewhat isolated airfield, Culmhead for a long while afterwards was known as Churchstanton when it first officially opened in August 1941 as a satellite fighter airfield. No 316 Squadron almost immediately moved in with Hawker Hurricanes. The following December the airfield became self-accounting, by which time No 306 Squadron had arrived with Supermarine Spitfires which stayed until May 1942. Polish and especially Czechoslovakian fighter units equipped with yet more Spitfires tended to predominate for a considerable period here afterwards as Churchstanton mixed offensive sweeps against enemy targets with bomber escort and defensive sorties.

In June 1943 Nos 312 and 313 Squadrons both went to northern Scotland, the former unit having stayed here for a whole year, but further RAF fighter squadrons such as Nos 131 and 165 kept their airfield to the fore until after the D-Day invasion. By this time Churchstanton had quietly become known as Culmhead since December 1943, this belated change due to the proliferation of airfields bearing the word ‘Church’ as part of their title. A few Fleet Air Arm units passed through as well during 1944 but this place witnessed, albeit briefly, real history in the making when No 616 Squadron brought a couple of Gloster Meteors here for a few days in July prior to leaving for Manston. This was the entry to service of the RAF’s first jet fighter and these small beginnings began the advent of jet fighters in the RAF to slowly herald the end of piston-engined types including the omnipresent Spitfire.

Shortly afterwards the Spitfires of No 131 Squadron had also gone, as would in October the anti-aircraft co-operation types used by No 587 Squadron which had been displaced from Weston Zoyland since the previous April to allow in American forces. The fighting was gradually moving away from Culmhead, and activity was later limited to initially a detachment of No 3 Glider Training School between December 1944 and July 1945, followed by the whole of No 67 Maintenance Unit for aircraft repair and salvage duties until disbandment on 30 April 1946. For the last eighteen months or so Culmhead had tenaciously but precariously held on to its RAF connections but eventually succumbed to closure in the summer of 1946.

Yet this final event proved by far from the end of this airfield’s all-round usefulness as its isolated geographical position, which had since 1941 worked both for and against it, now fully produced certain positive results. From the early 1950s Culmhead became a wireless communications outstation for Government Communications Headquarters (GCHQ), lasting in this most secretive capacity until 1999. Buildings created in the centre of the landing area helped after closure to form what is now known as the Culmhead Business Centre which provides significant employment for the surrounding area. Although these more modern structures dominate the immediate landscape, a fair amount of this airfield still remains, including much of the three runways and perimeter track plus both control towers. Trickey Warren (a popular local name for this place) Lane crosses the southern half of the landing area to give a far better view of Culmhead than would have been possible for many years after World War Two.

Photographs and video from the ABCT marker unveiling at Culmhead on 27 November 2015: 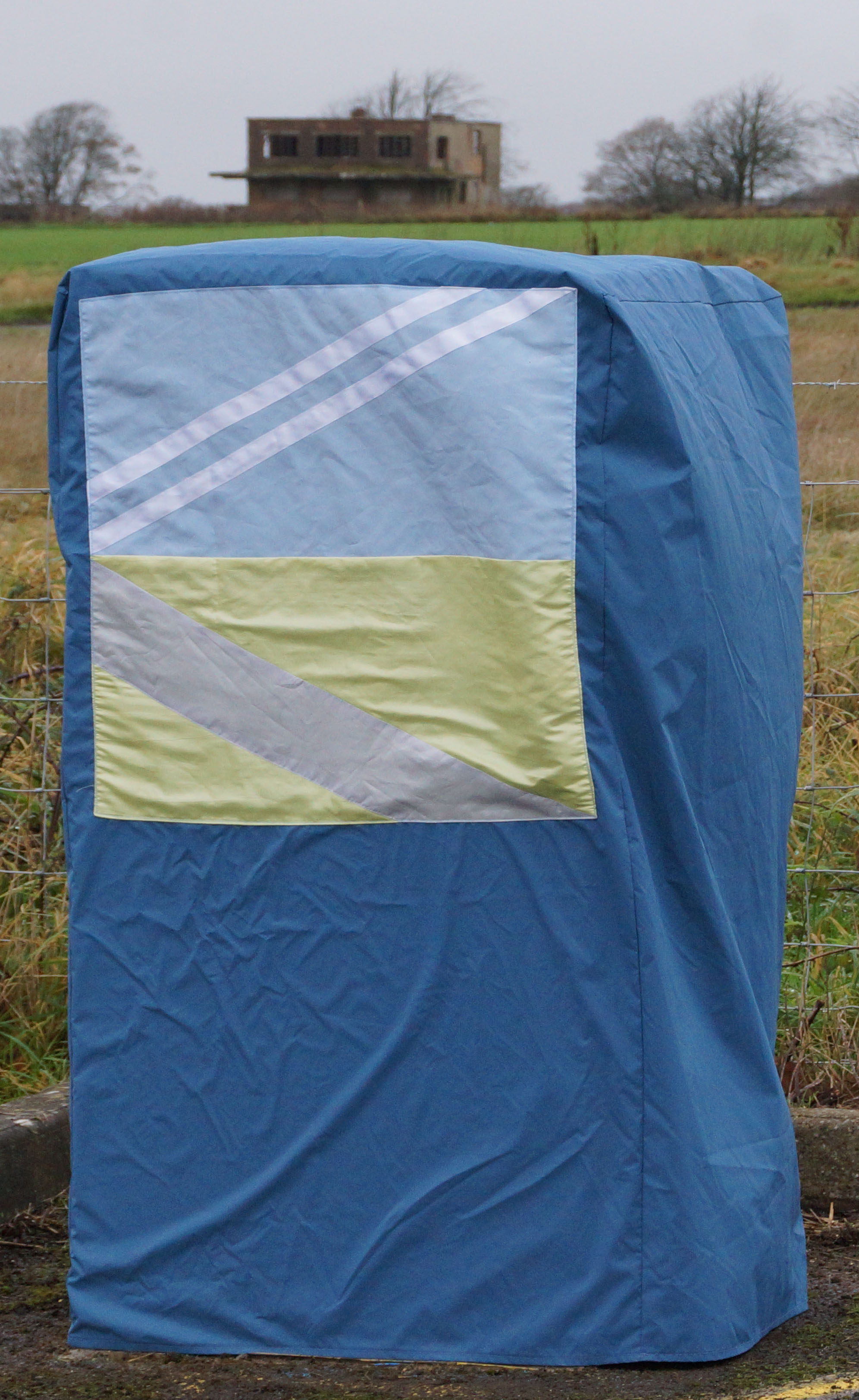 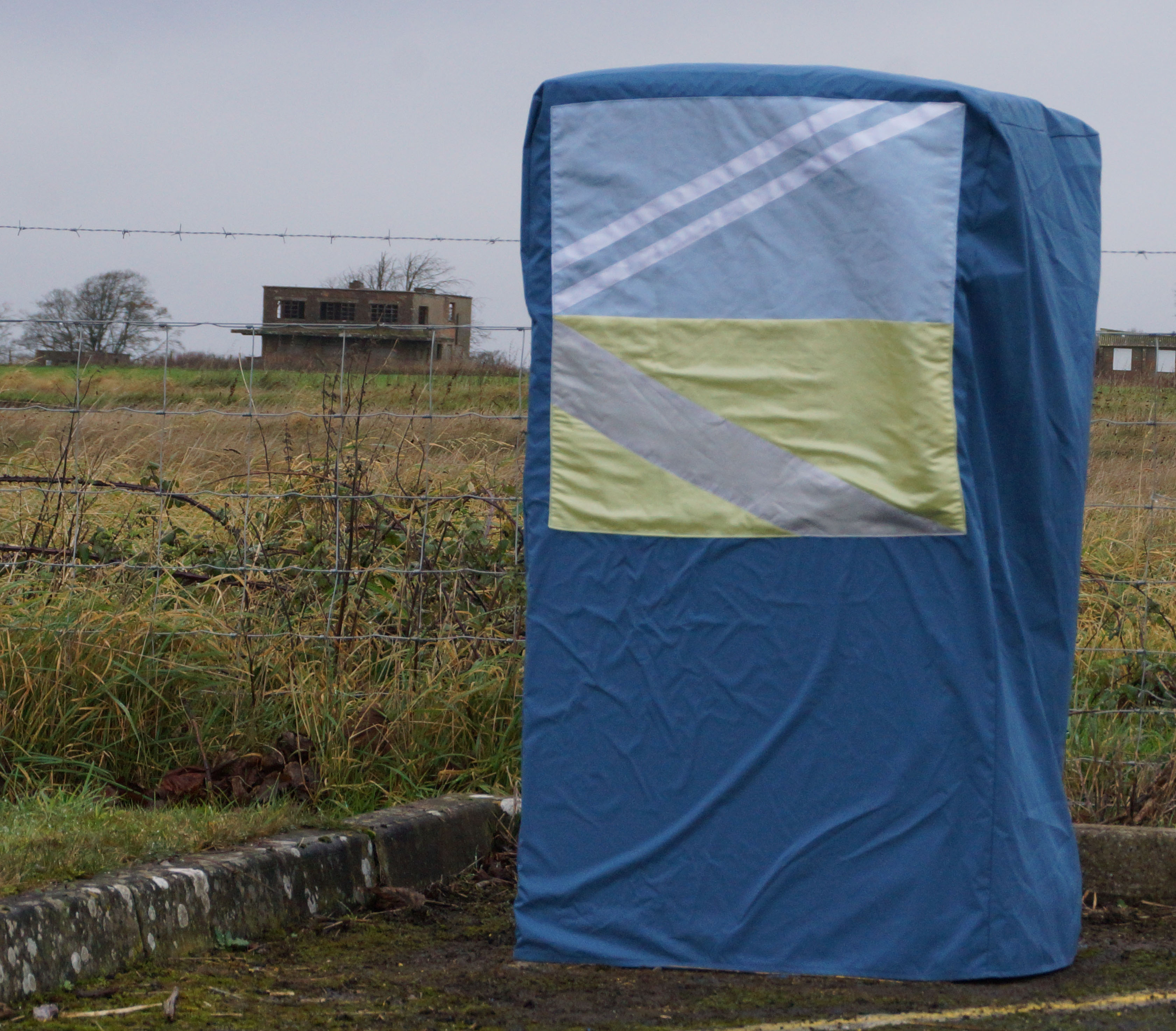 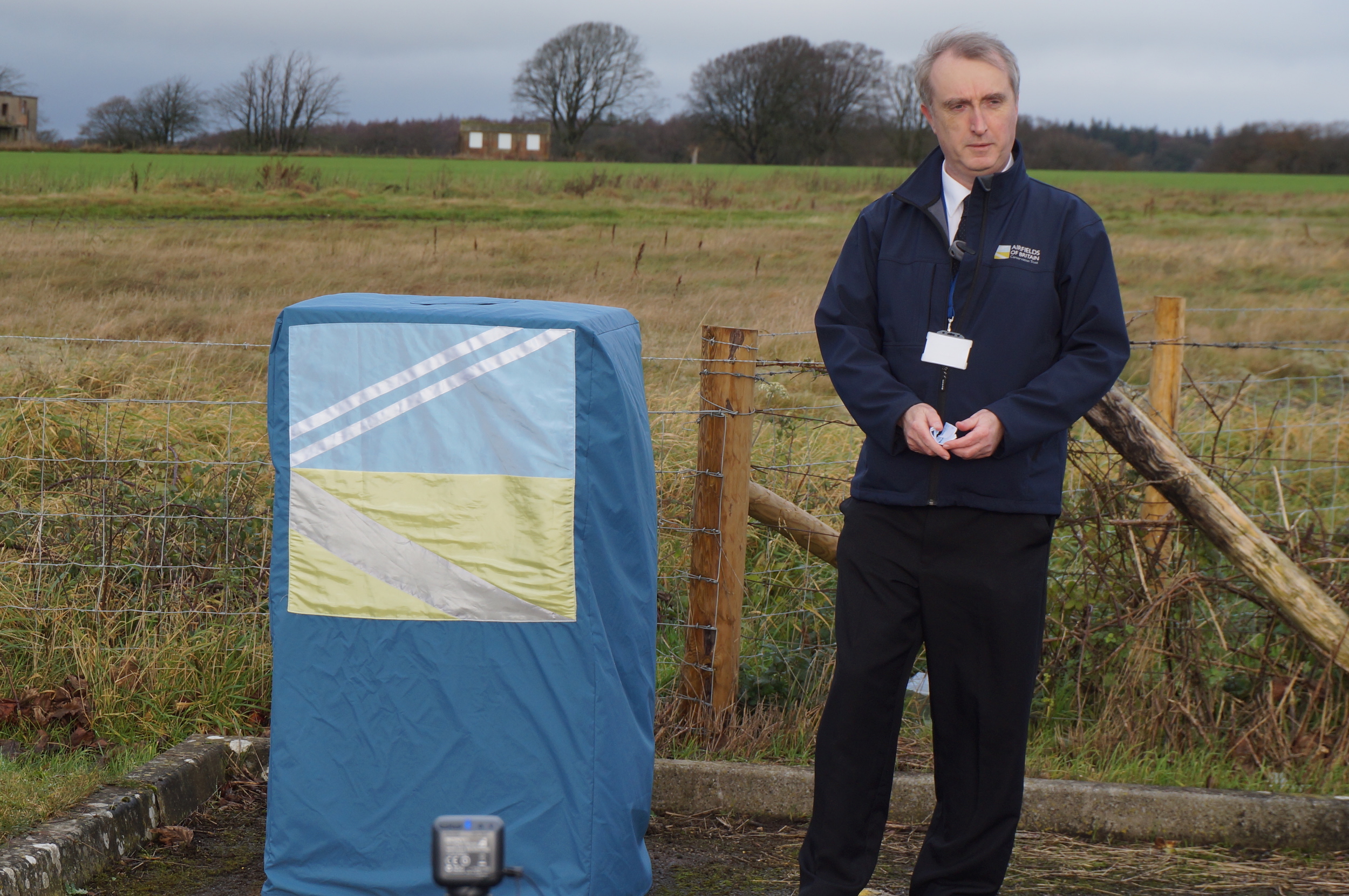 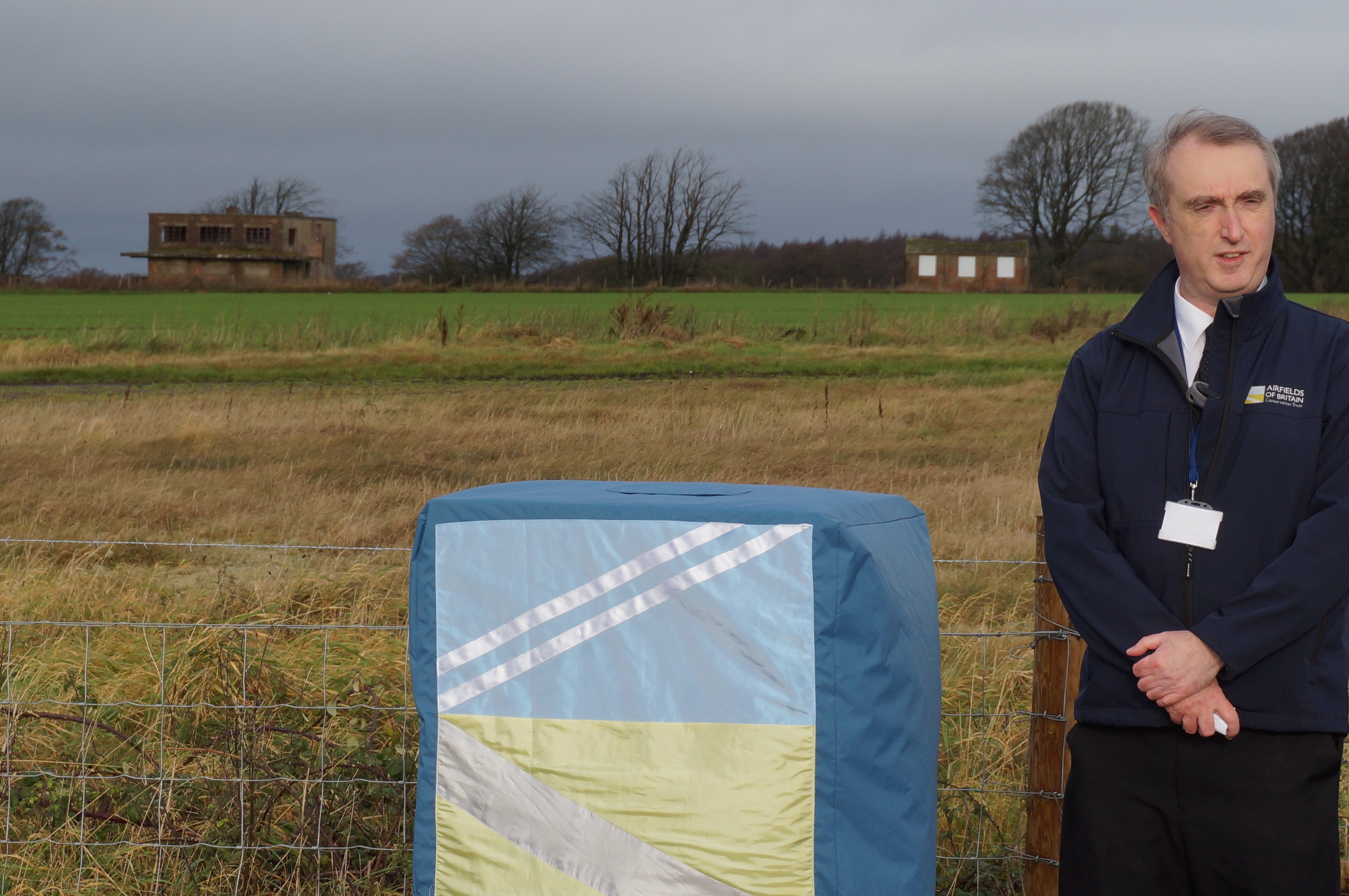 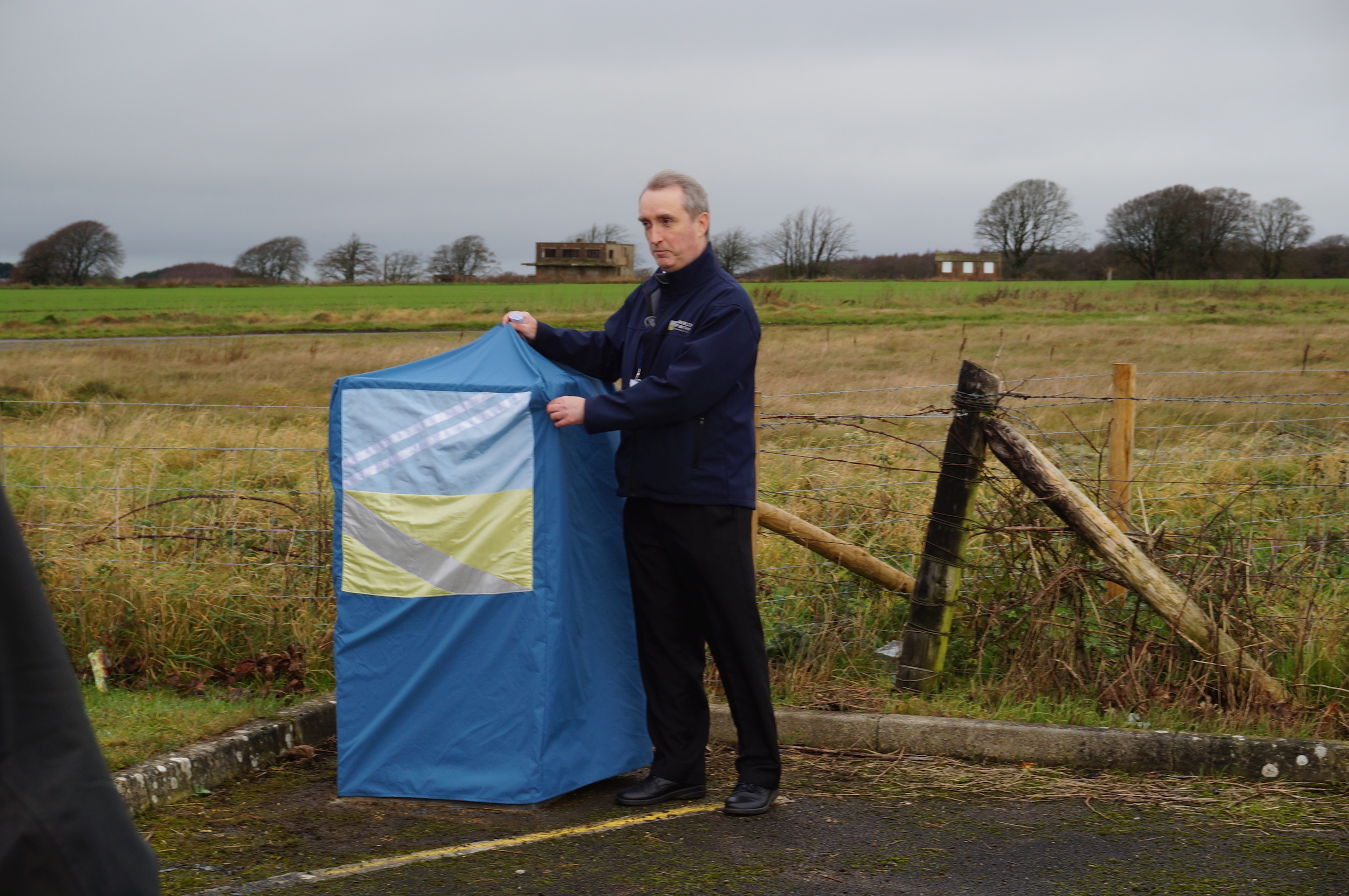 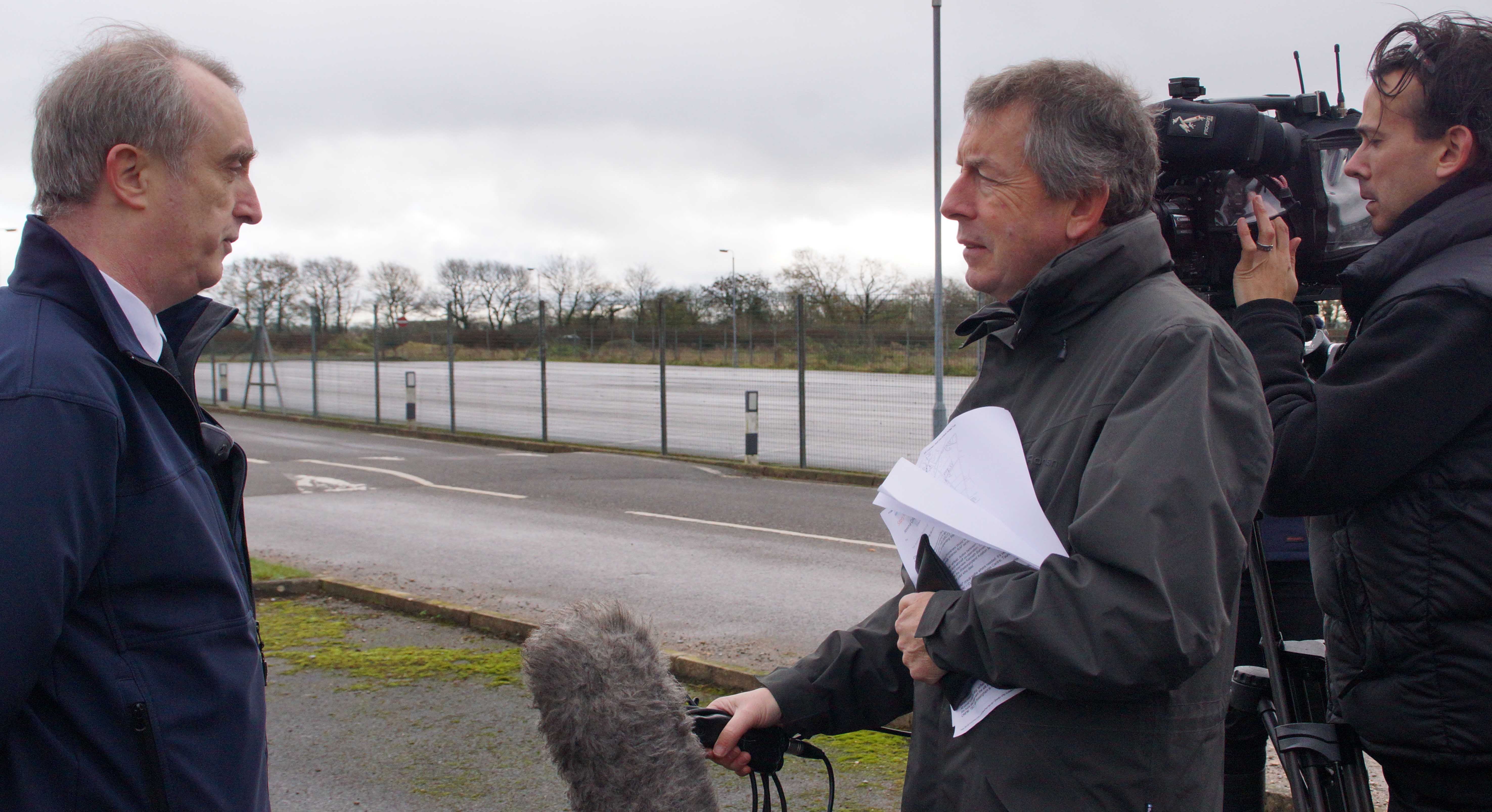 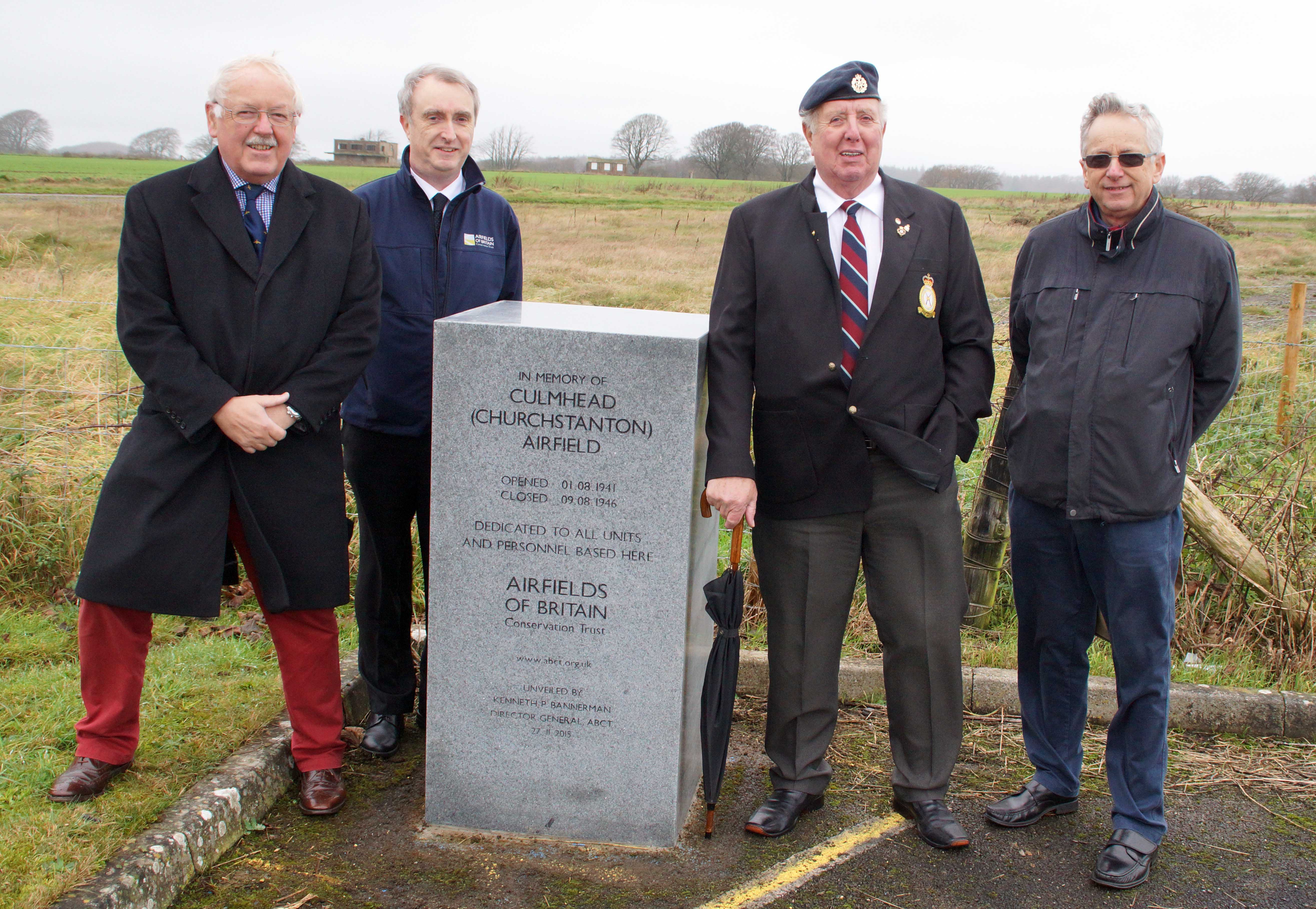 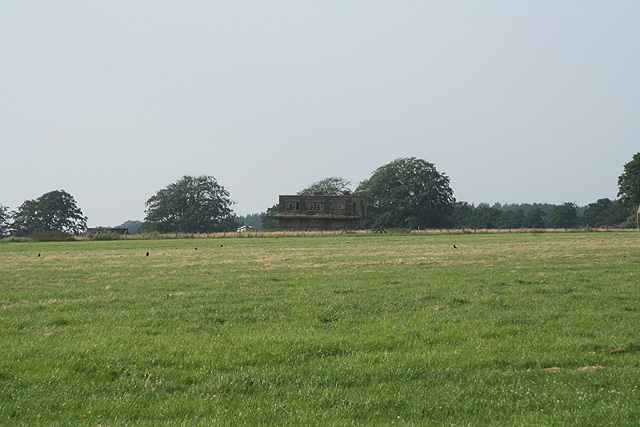 One of the control towers at Culmhead, 21 July 2006. © Martin Bodman and licensed for reuse under this Creative Commons Licence 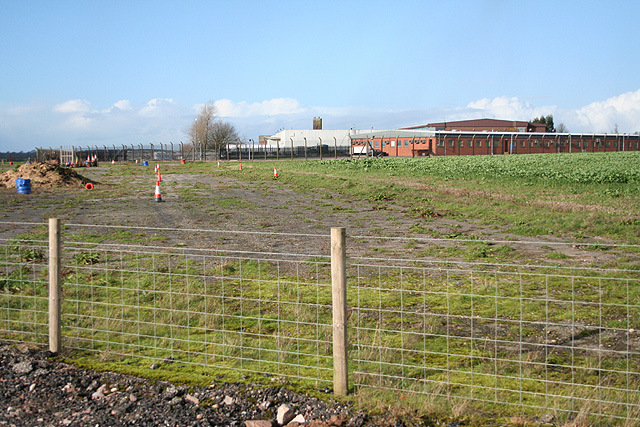 Part of Culmhead Business Park in the centre of the airfield, 18 November 2006. © Martin Bodman and licensed for reuse under this Creative Commons Licence 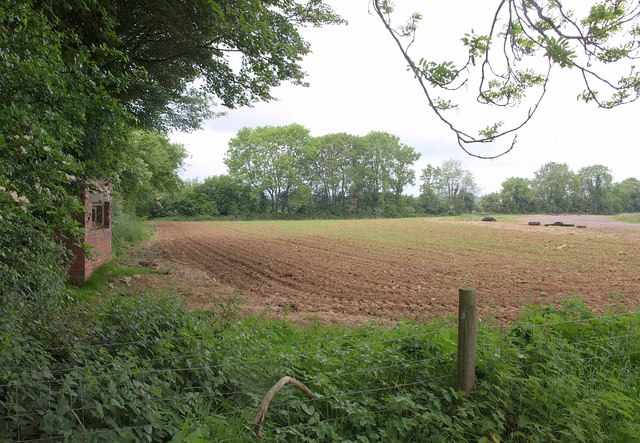 The western corner of the former RAF Culmhead, with one of several brick pillboxes on the left, 7 June, 2010. © Derek Harper and licensed for reuse under this Creative Commons Licence. 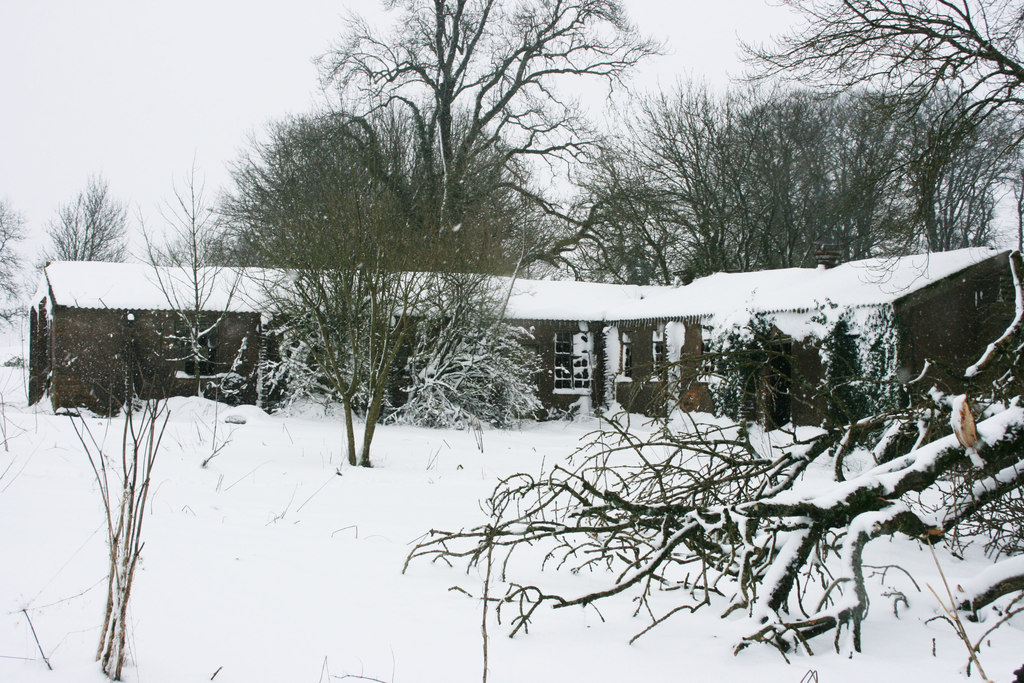 Airfield buildings at Culmhead, 25 January 2013. © Nick Chipchase and licensed for reuse under this Creative Commons Licence 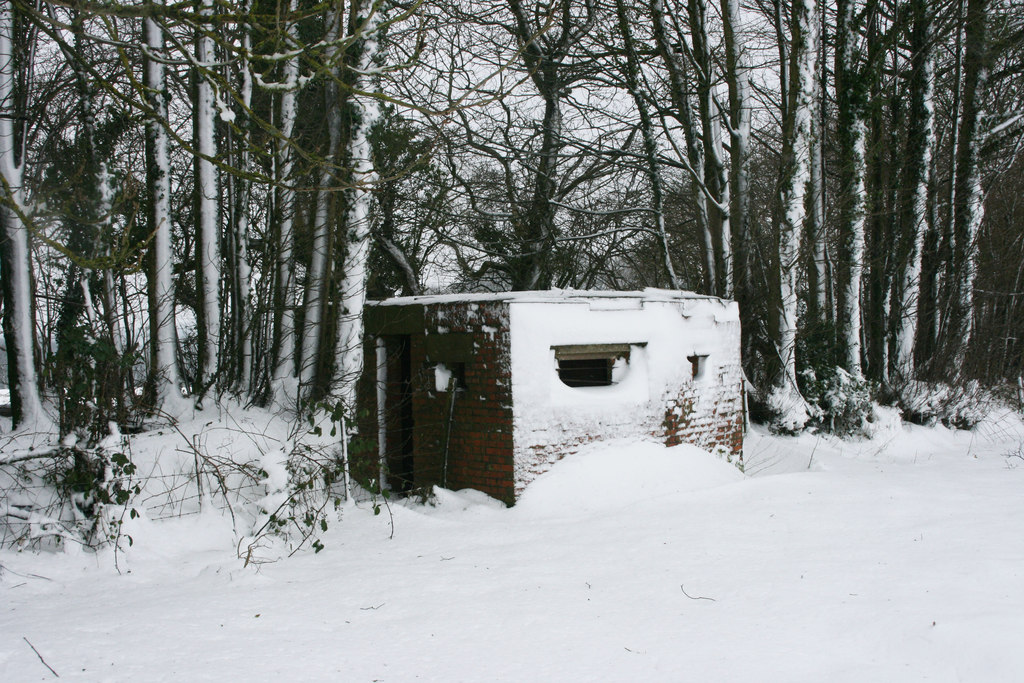 A pillbox at Culmhead, 25 January 2013. © Nick Chipchase and licensed for reuse under this Creative Commons Licence 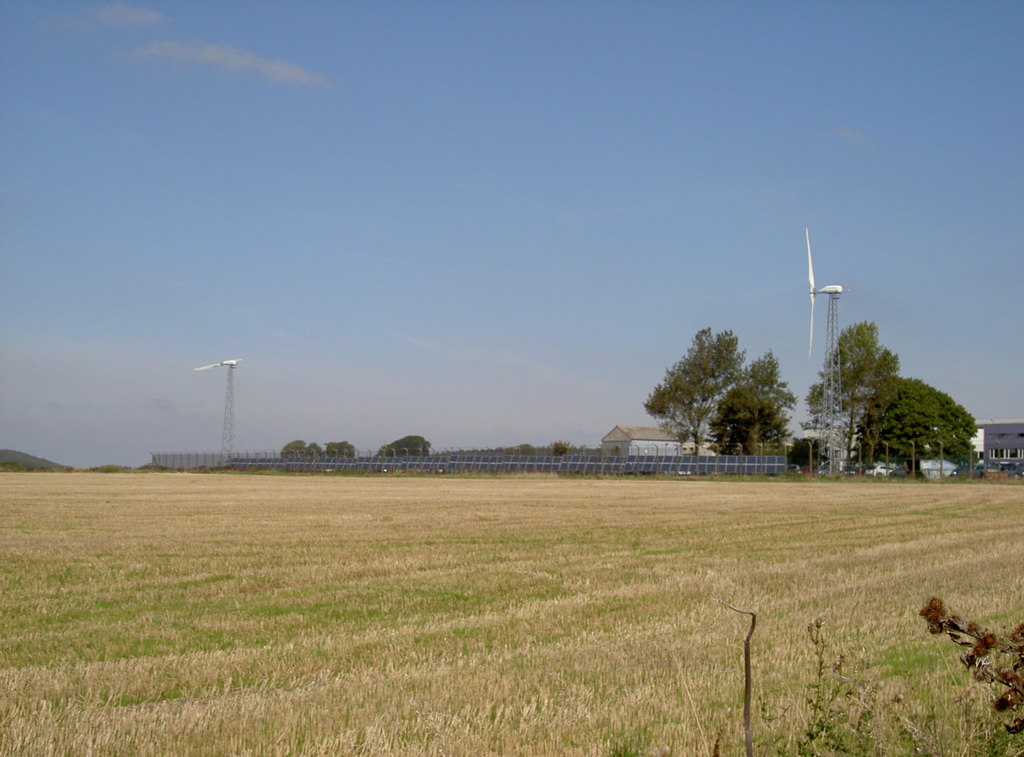 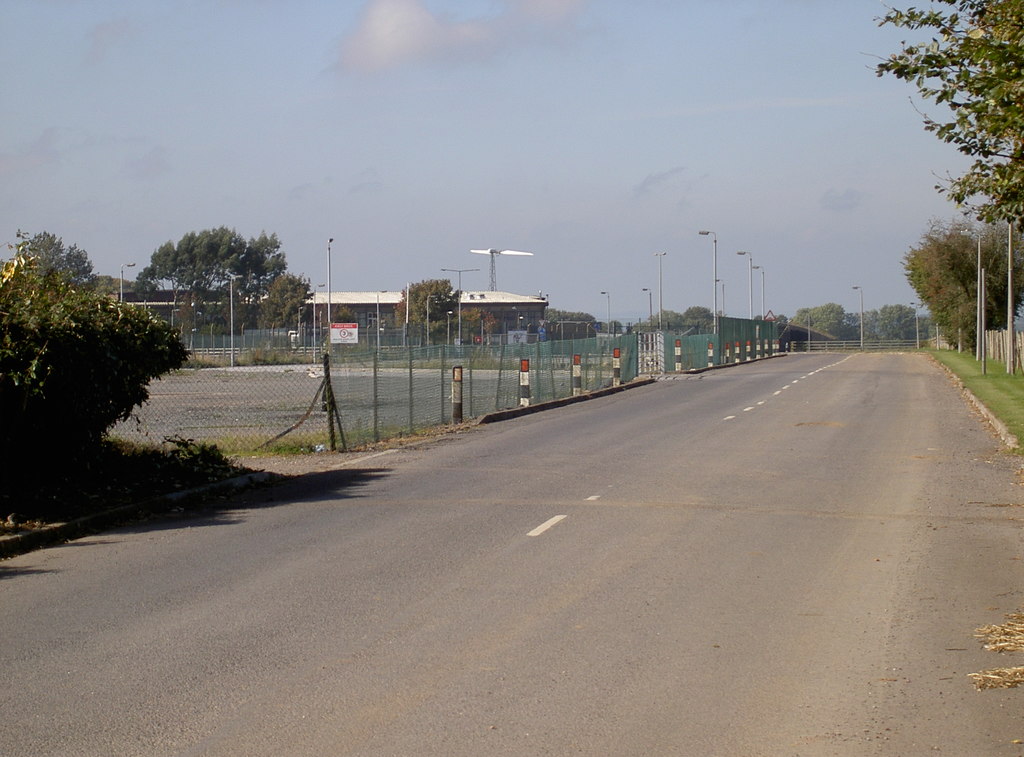 Part of one of the old runways at Culmhead, 28 September 2015. © Neil Owen and licensed for reuse under this Creative Commons Licence 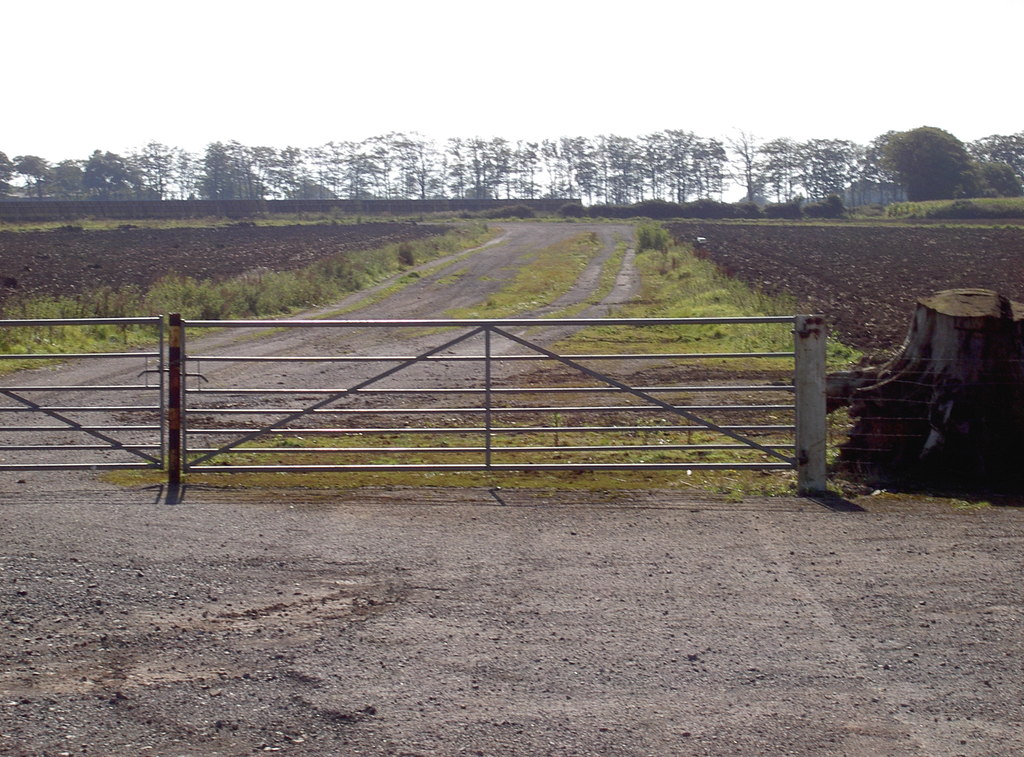 Part of the perimeter track at Culmhead, 28 September 2015. © Neil Owen and licensed for reuse under this Creative Commons Licence 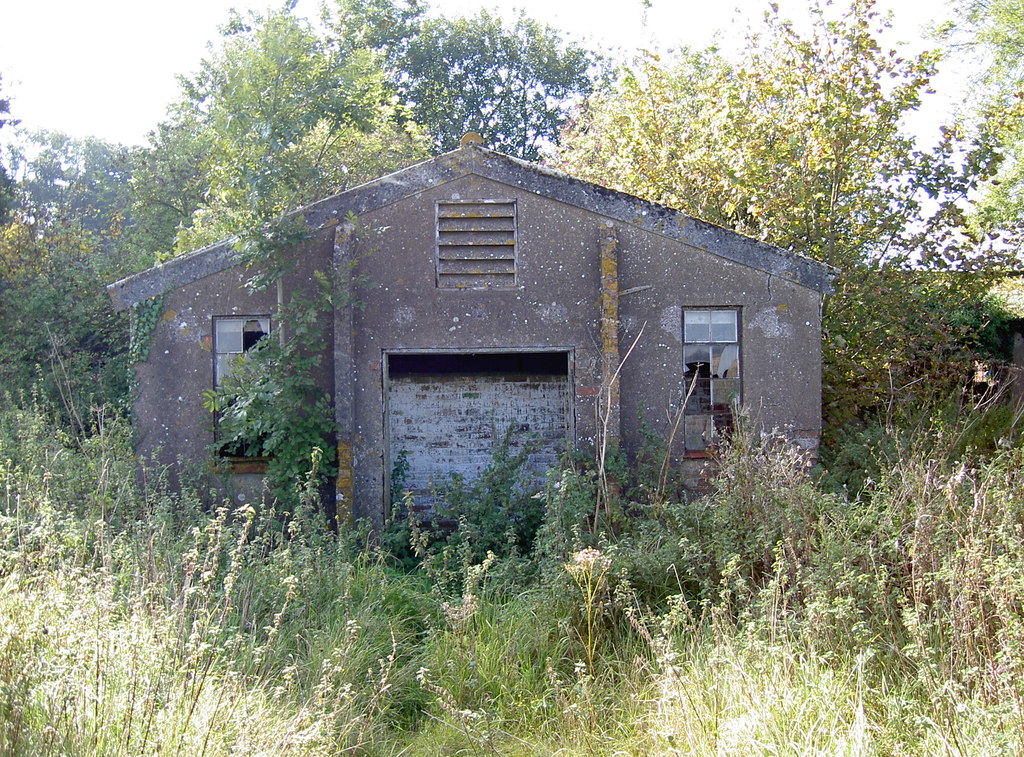 The old flight office at Culmhead, 28 September 2015. © Neil Owen and licensed for reuse under this Creative Commons Licence 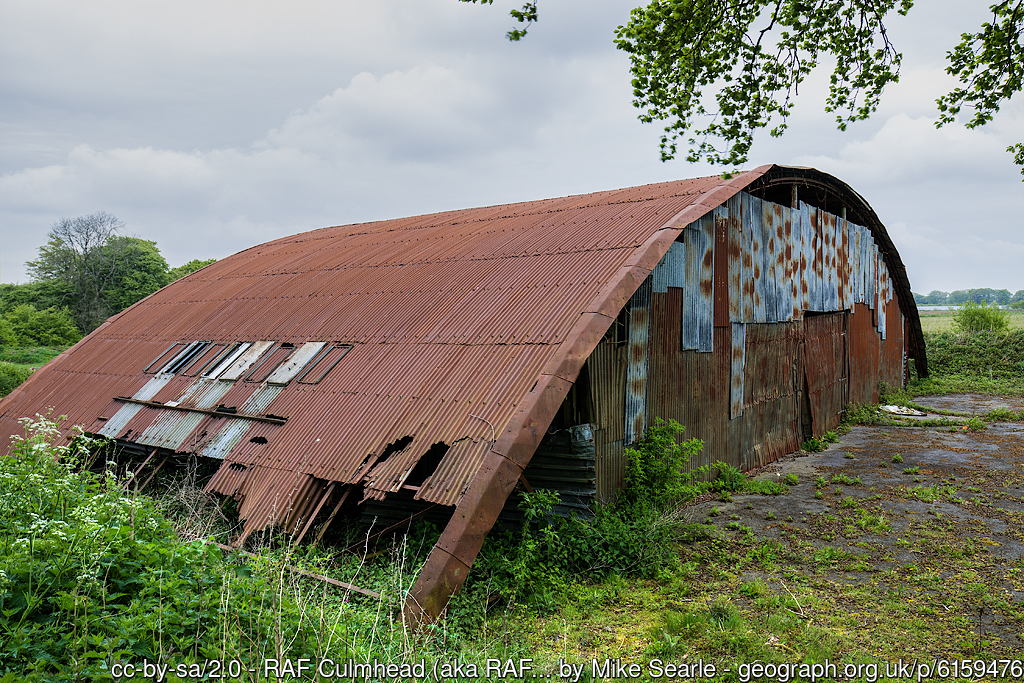 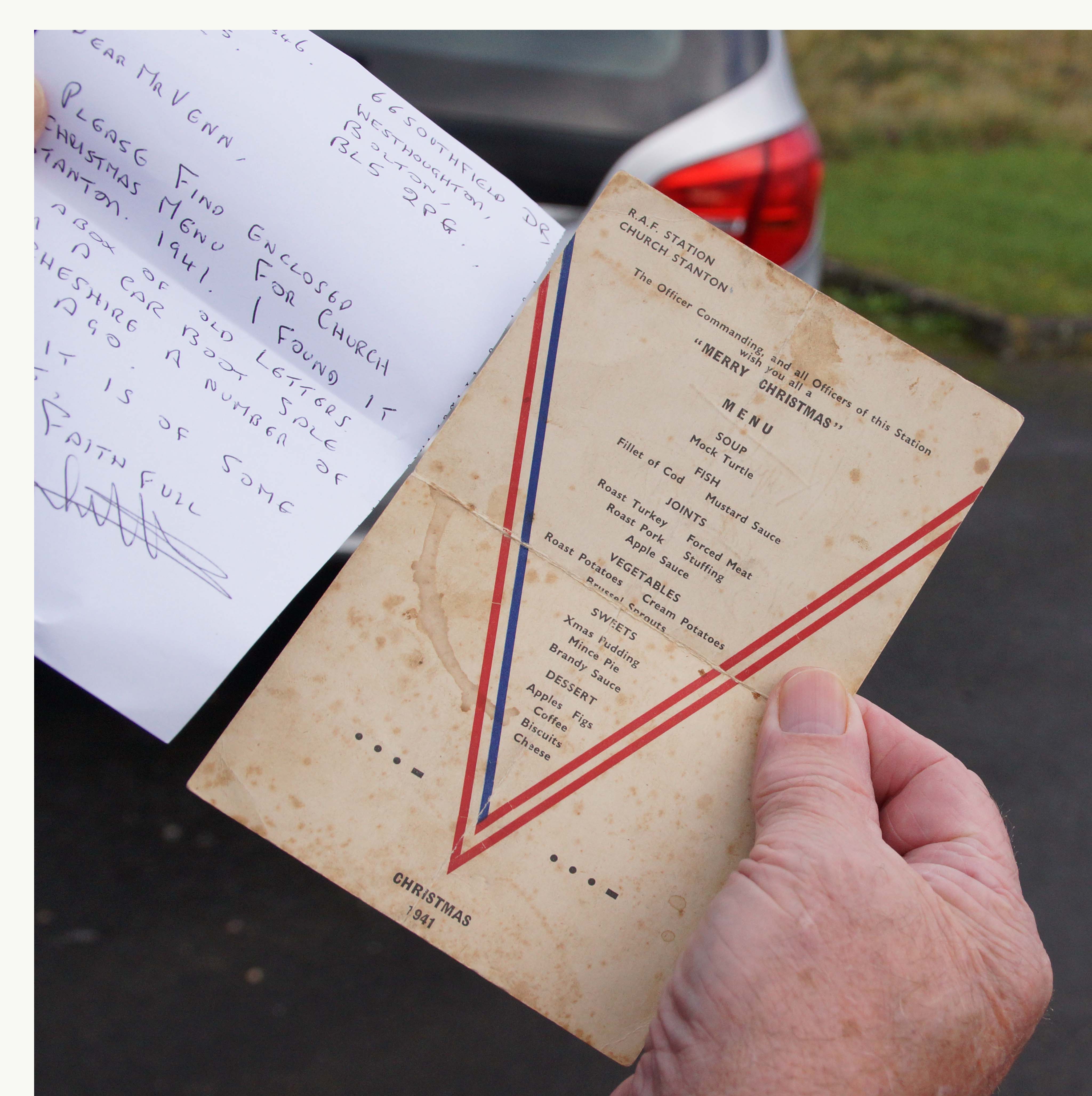 The 1941 Christmas menu from Culmhead.