Colerne has a long and varied history, with the airfield having important roles both during and after the Second World War. The site was first used in 1940 by Maintenance Command for aircraft storage, officially opening in May of that year when it was initially occupied by No 39 Maintenance Unit (MU). Many aircraft types were stored using four main dispersal areas in an unusual pattern. A more conventional layout was constructed with three runways from the summer of 1940 as the airfield was transferred to Fighter Command. As a Sector HQ for No 10 Group Colerne saw operational fighter squadrons arrive, with night fighting being particularly important. Hawker Hurricanes and Boulton Paul Defiants were among the first to arrive, the Hurricanes of No 87 Squadron especially using the satellite airfield of Charmy Down as well. More night fighter squadrons arrived throughout 1941, including the twin engined Bristol Blenheims and Beaufighters of No 600 Squadron.

A large number of day and night fighter squadrons, both single engined and twin engined, used Colerne during the war. The airfield was also home to two of the unusual Turbinlite Flights where searchlights were fitted to the front of Douglas Havocs. Meanwhile the MU helped pioneer the use of Satellite Landing Grounds (SLGs) for dispersed aircraft storage from the end of 1940 by employing Slade Farm and Starveall Farm.

By 1943 the need for defensive night fighters had reduced and aircraft such as de Havilland Mosquito unit No 151 Squadron began to fly from Colerne and associated airfields both day and night intruder operations over enemy territory. The airfield also saw a build up in activity during the run up to D-Day with a number of squadrons passing through. A group of Mosquito squadrons under the control of Group Captain John Cunningham at Colerne were tasked to fly night time patrols on the night of the landing to prevent any enemy interference.

The RAF’s first operational jet fighter, the Gloster Meteor, and the first squadron to fly it, No 616 Squadron, notably arrived in early 1945 for a short period. The following month this airfield became home to the first jet training unit, No 1335 Conversion Unit. Throughout the war Colerne had been home to No 4 Aircraft Assembly Unit, becoming No 218 MU in March 1942. While the new Meteors were flying here from 1945 into 1946 hundreds of aircraft were arriving for disposal by the MU, an interesting contrast in old and new.

From November 1946 the airfield returned to Maintenance Command. Auster Air Observation Post aircraft of No 662 Squadron, a gliding school and a number of communications flights were all present in the late 1940s and early 1950s. Fighter Command returned briefly carrying out training in the latter decade with the Airborne Interception School, which became No 238 OCU (Operational Conversion Unit) with primarily Bristol Brigands. Meteors also returned between 1956 and 1957 before leaving again to North Luffenham.

A major change took place on 1 January 1957 when Transport Command took control of Colerne and this would shape the rest of the airfield’s active life. Handley Page Hastings aircraft arrived on the same day with No 24 Squadron. No 511 Squadron, which would become No 36 Squadron, arrived a few months later and stayed almost a decade at Colerne operating the same aircraft until its retirement from the RAF. This unit then moved to Lyneham to convert to the Lockheed C-130 Hercules in 1967. Colerne did however continue, with the role of a major servicing base for the new aircraft type. The engineering role followed in the squadrons’ footsteps and moved to Lyneham after eight years at Colerne. A major museum holding over 30 historic aircraft also resided here for some years.

The airfield officially closed on 31 March 1976 but that was not the end of its story. Colerne immediately became Azimghur Barracks under the control of the Army and saw use for a variety of purposes. The RAF returned in 1993 with No 3 Air Experience Flight, accompanied a year later by Bristol University Air Squadron (BUAS). The runways and facilities had been maintained for exercises and visits and remain in very good condition. The site has been scheduled for closure in the near future, although has been given a reprieve until at least 2025 and flying continues in the meantime with BUAS.
The following organisations are either based at, use and/or have at least potentially significant connections with the airfield (as at 01/09/2011):

Photographs and video from the memorial unveiling at Colerne, 1 June 2019. 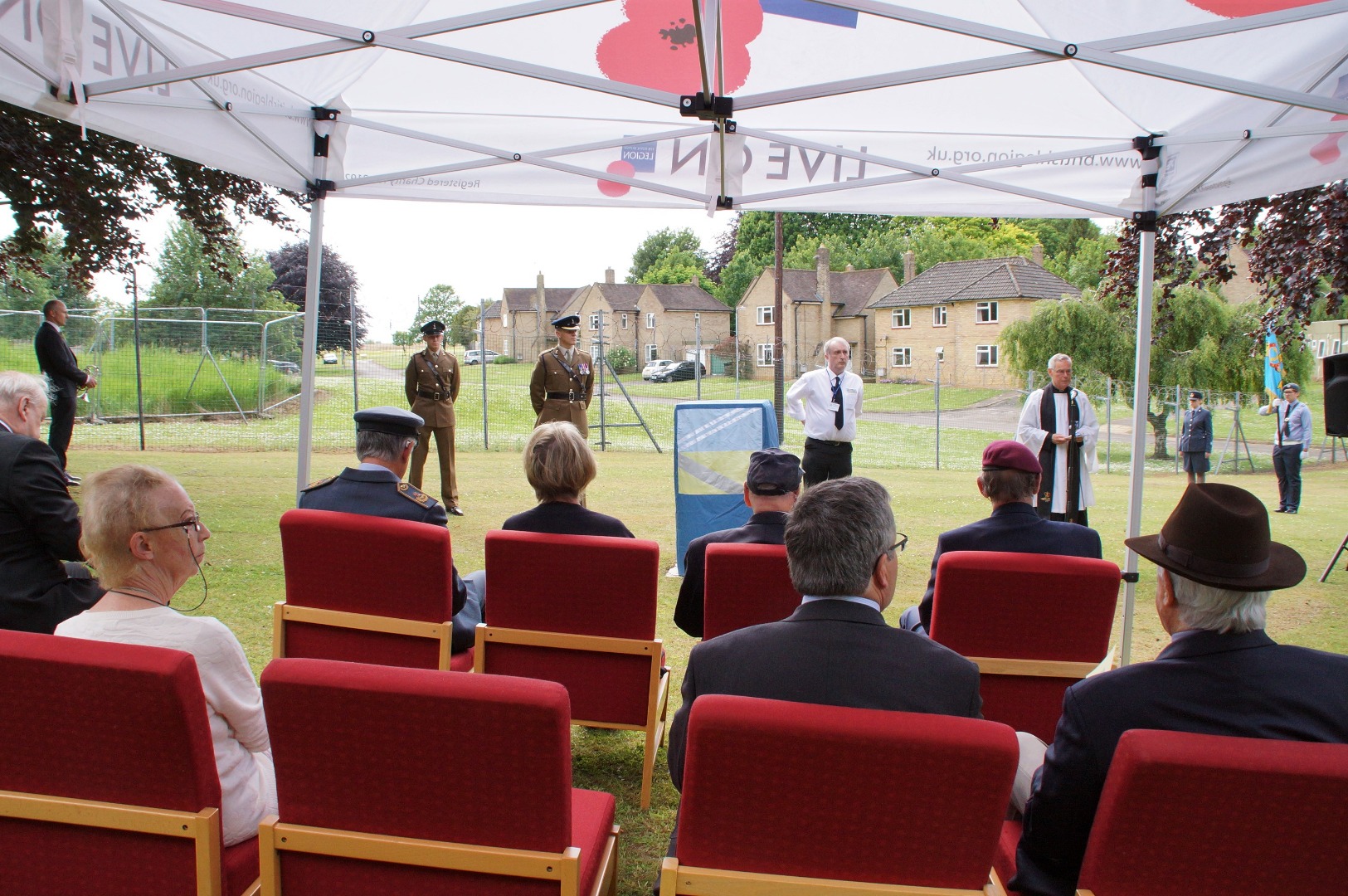 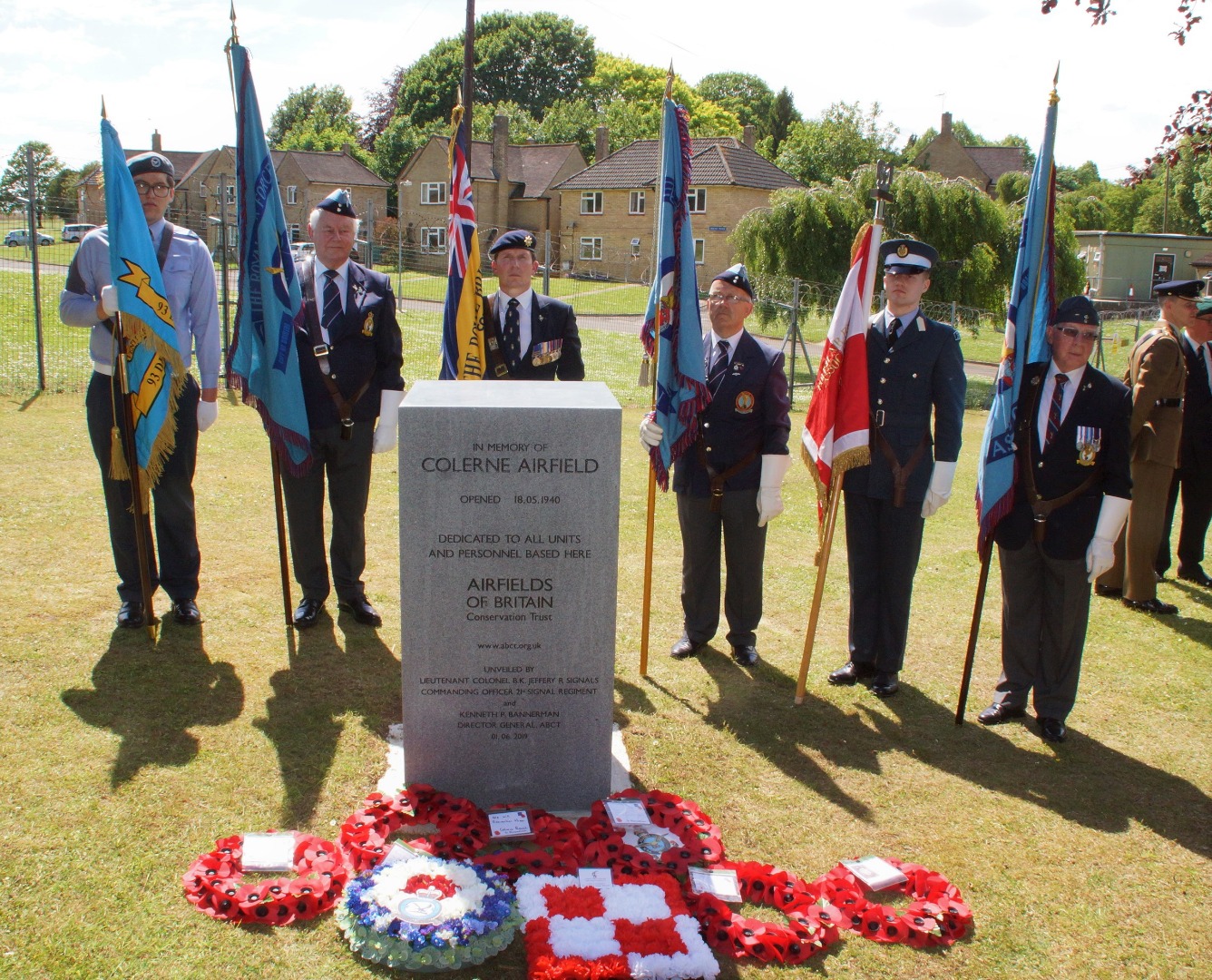 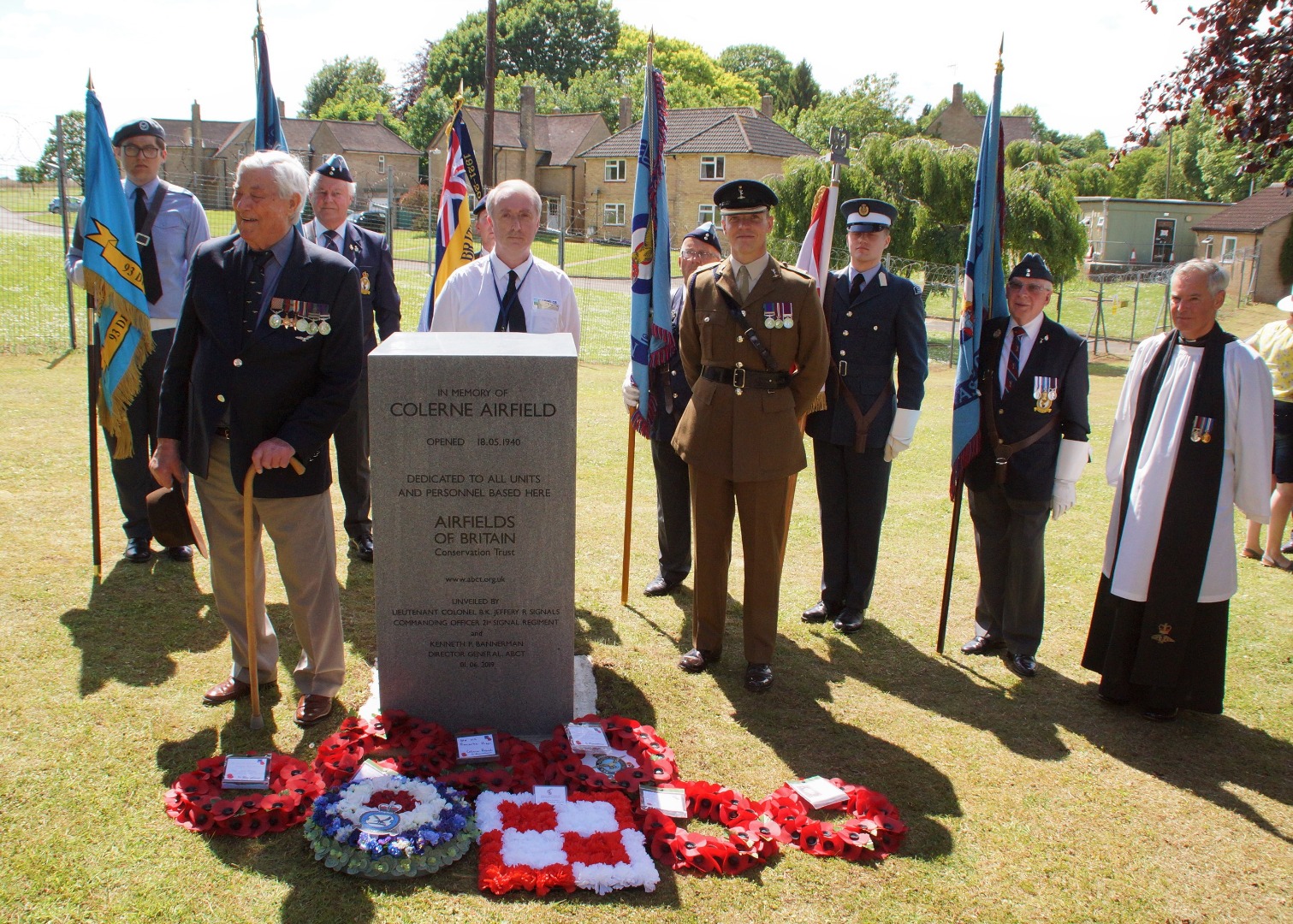 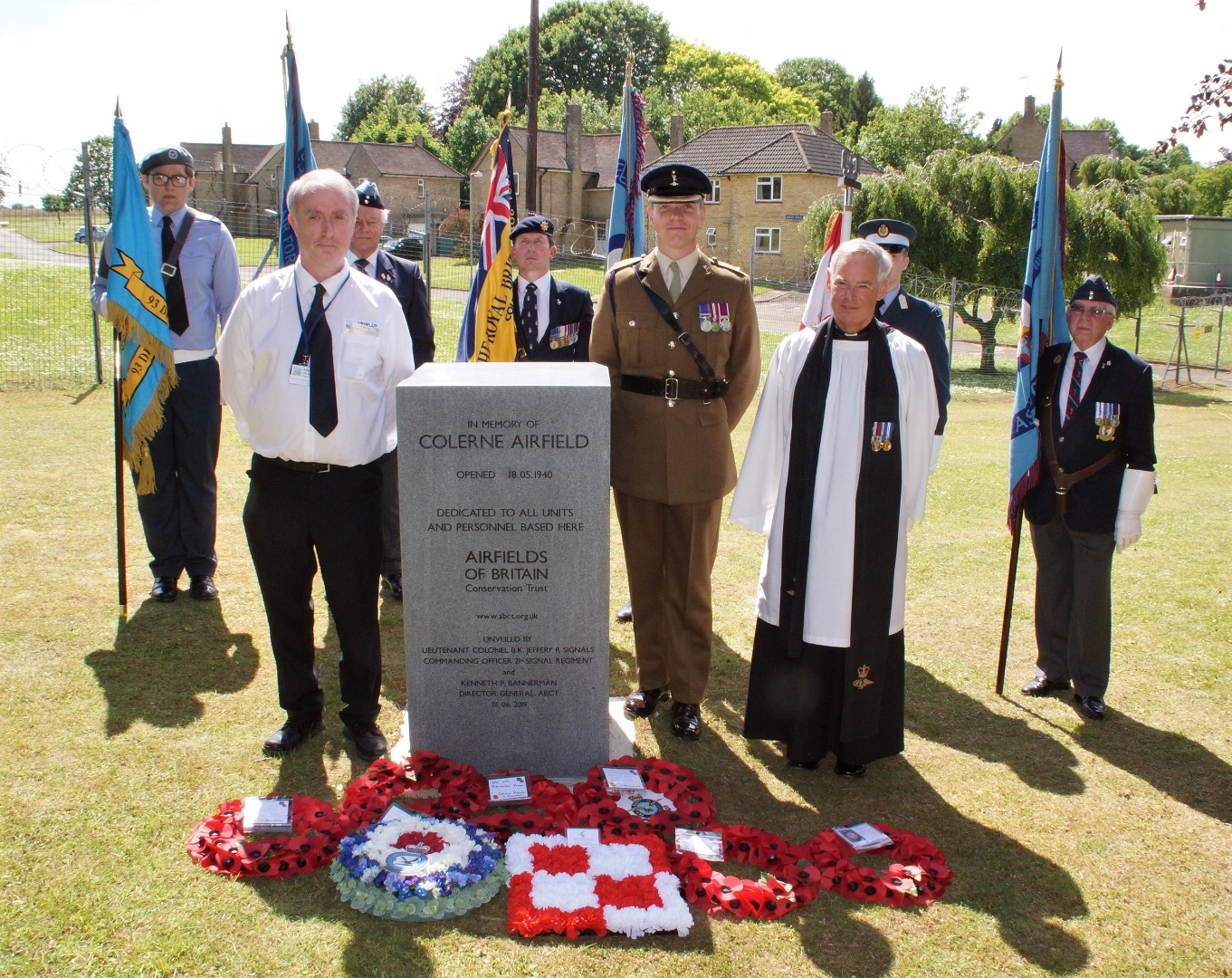 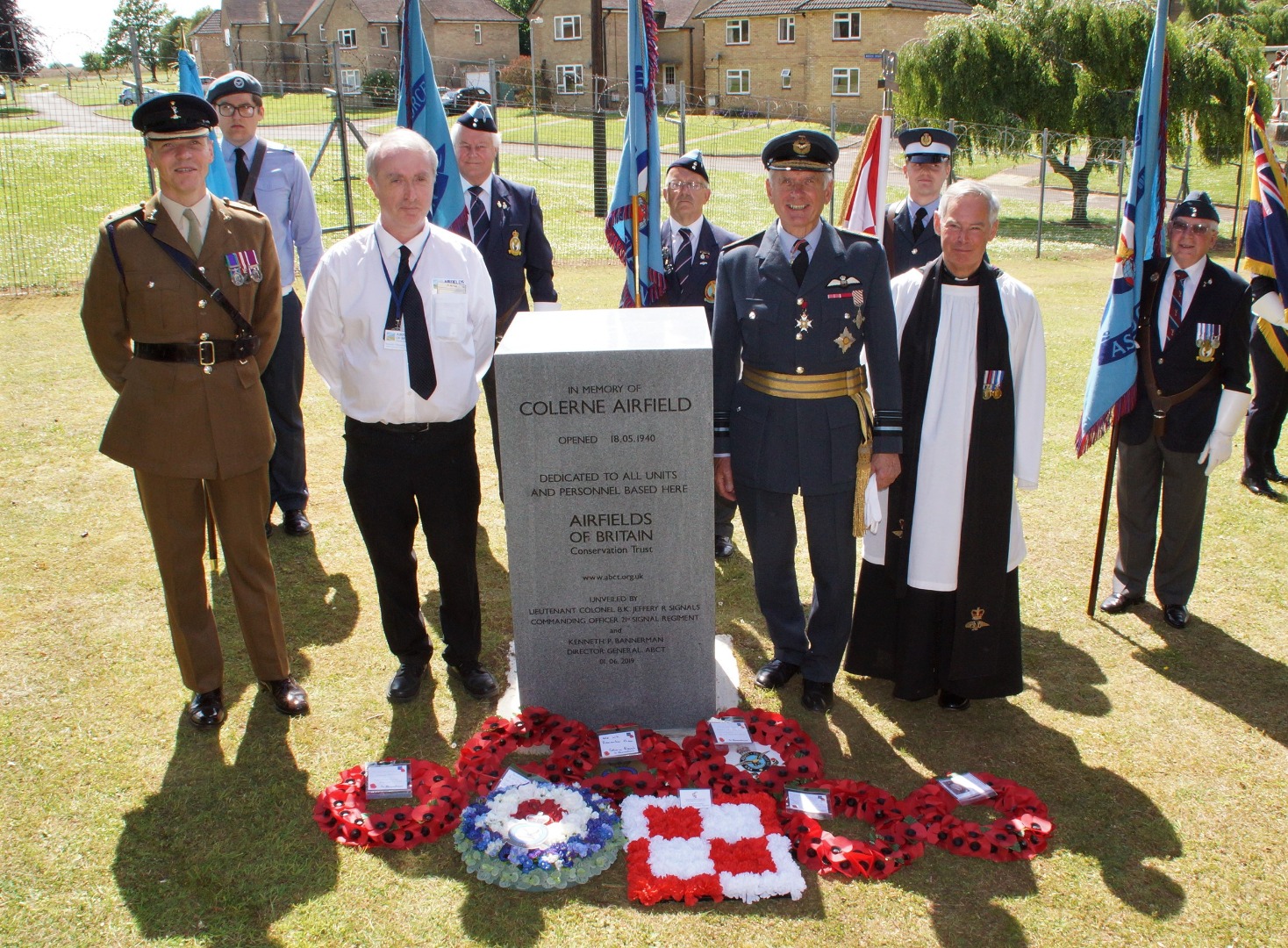 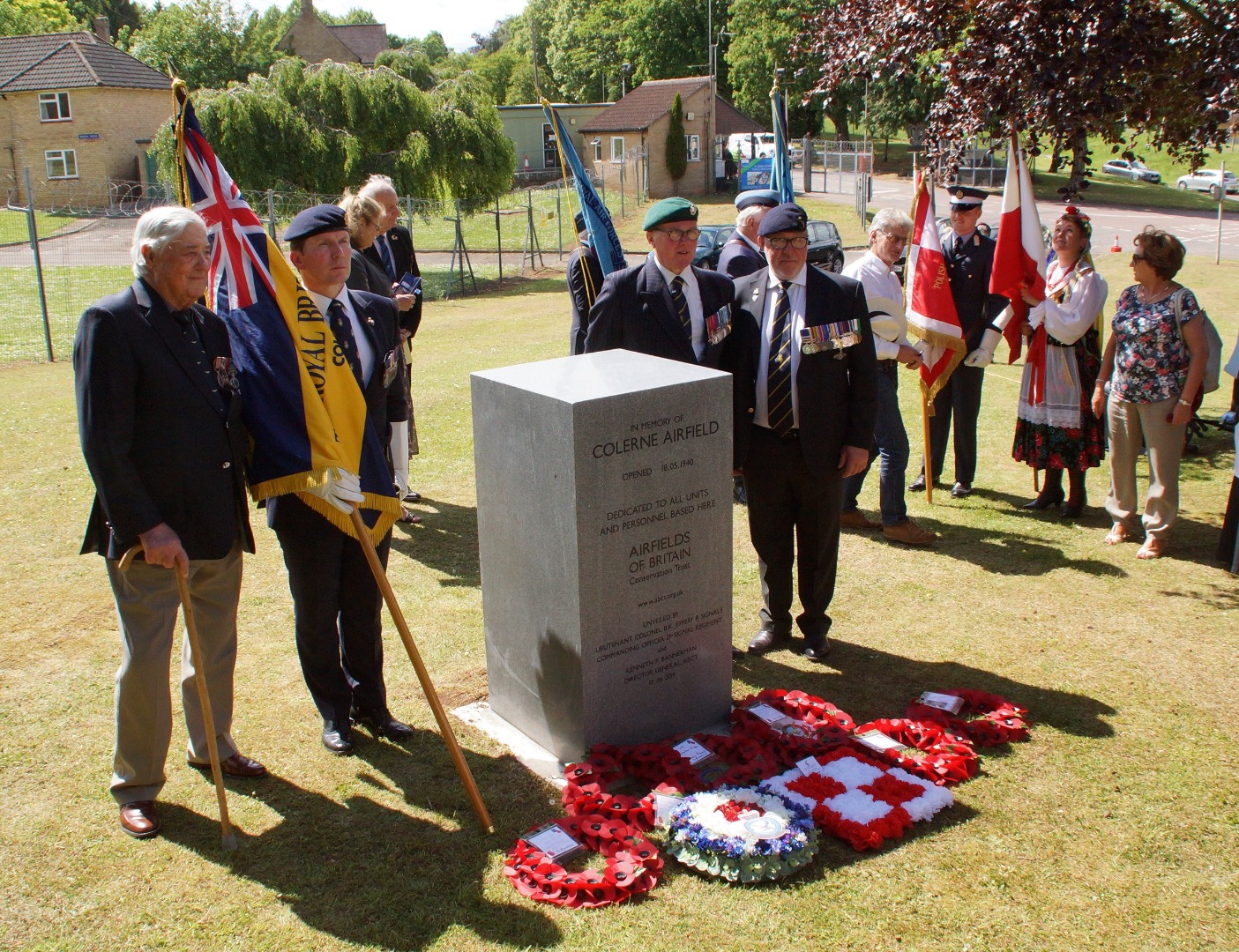 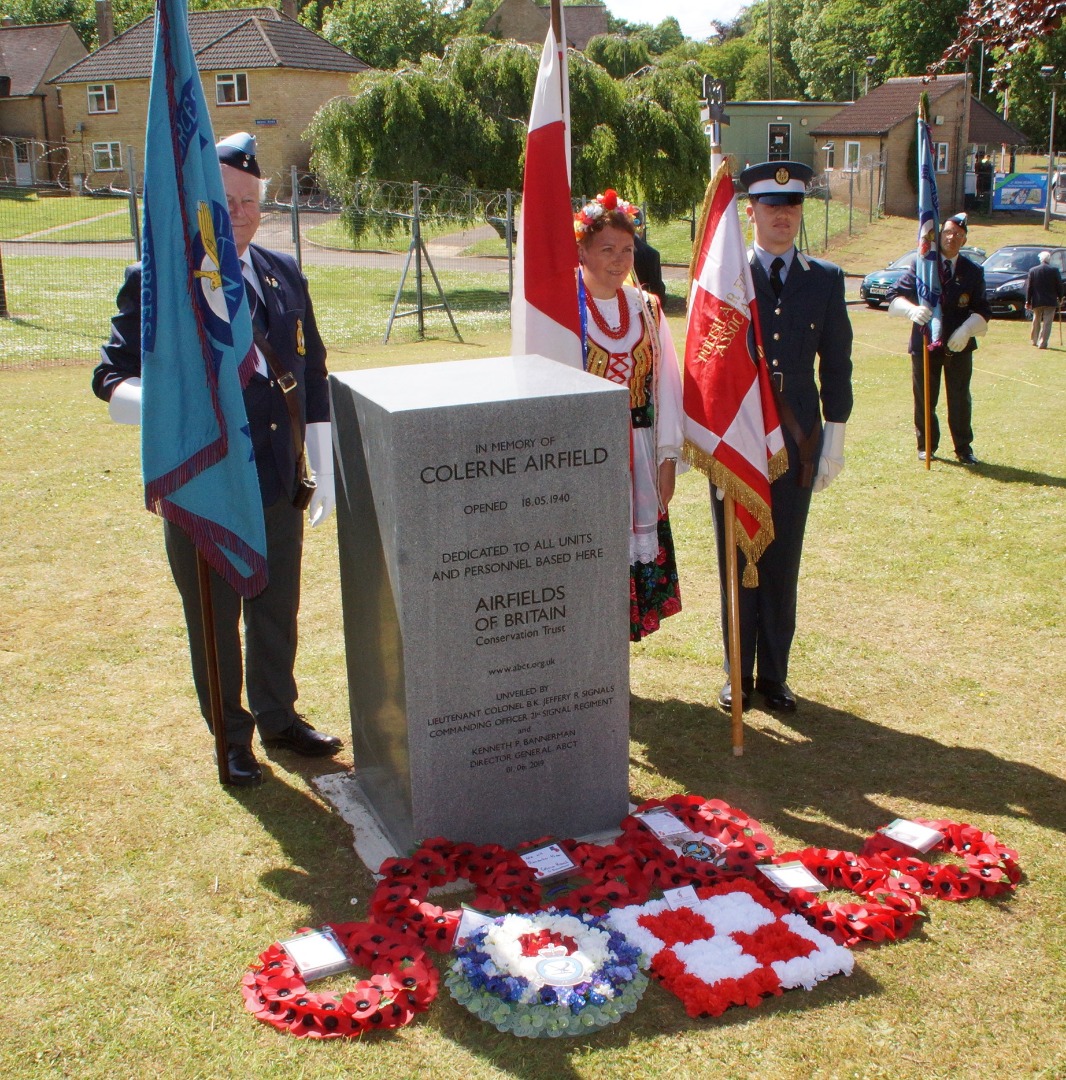 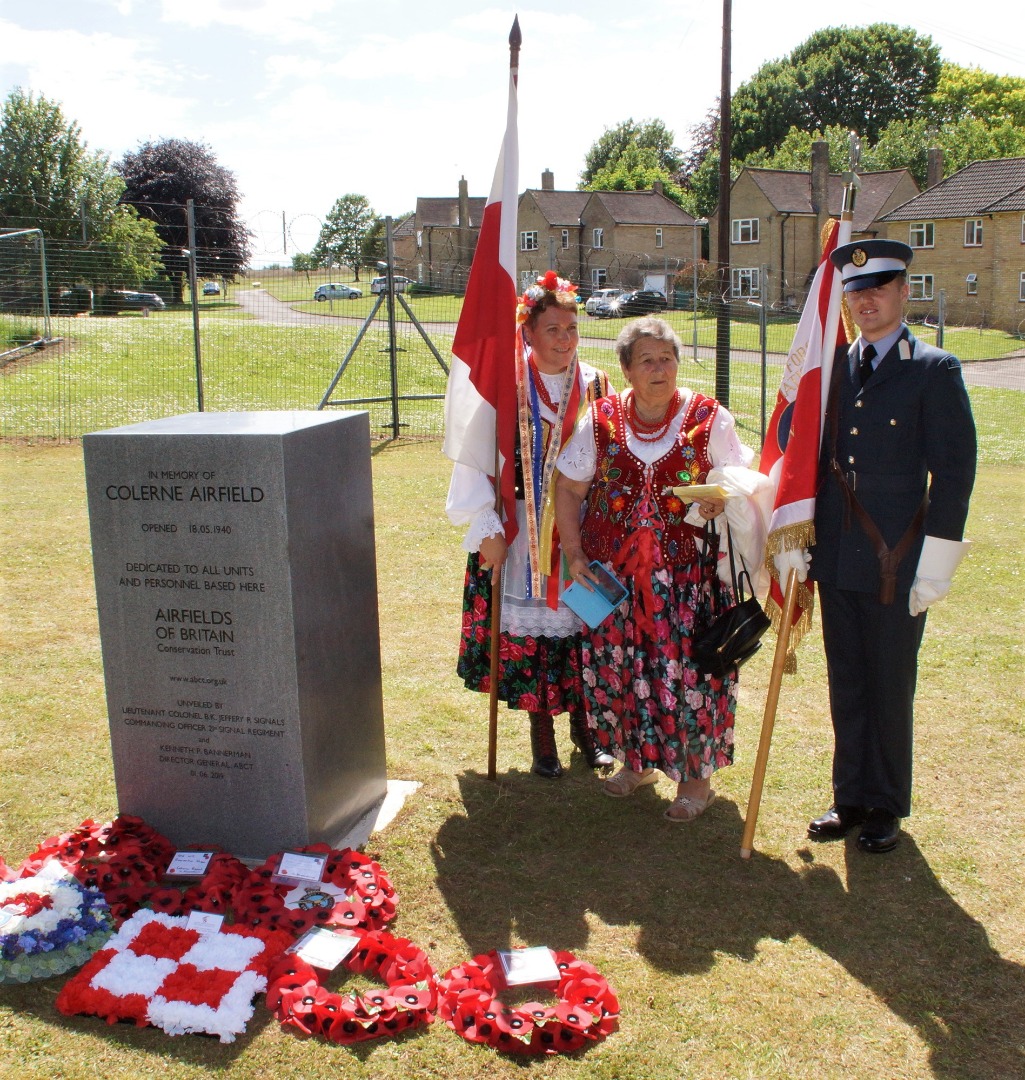 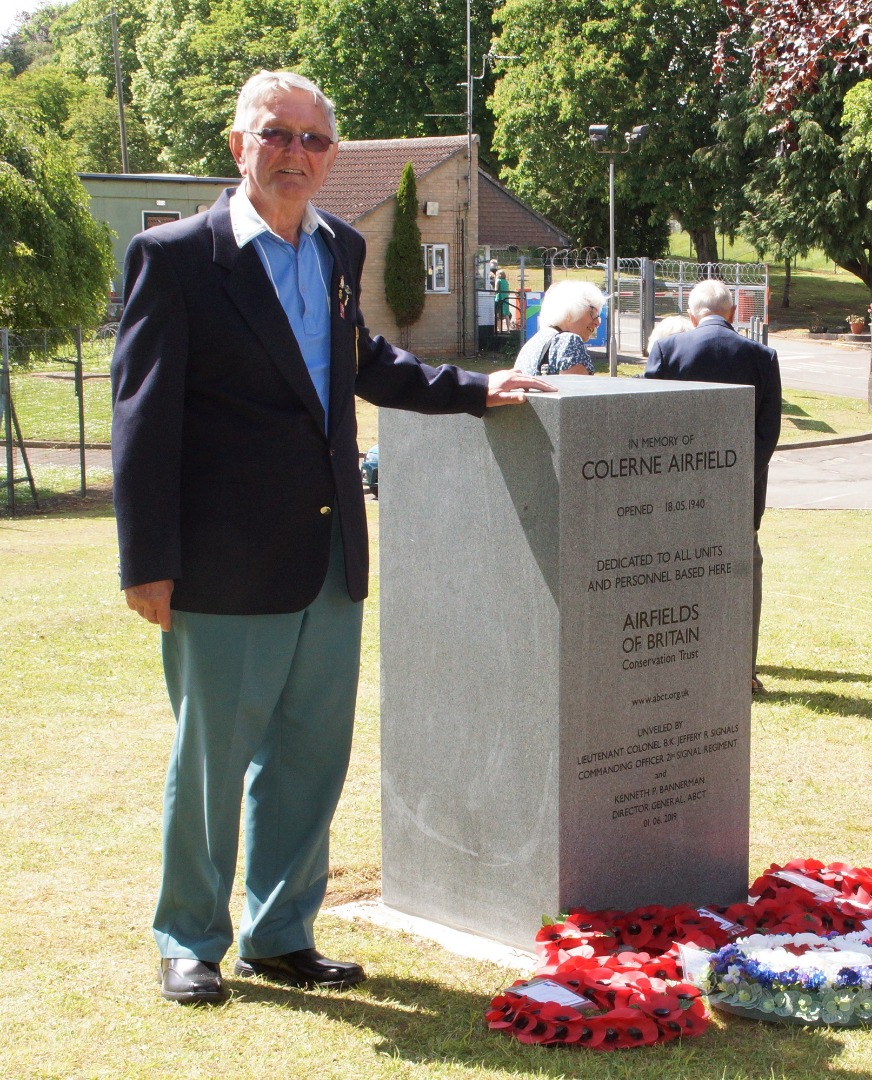 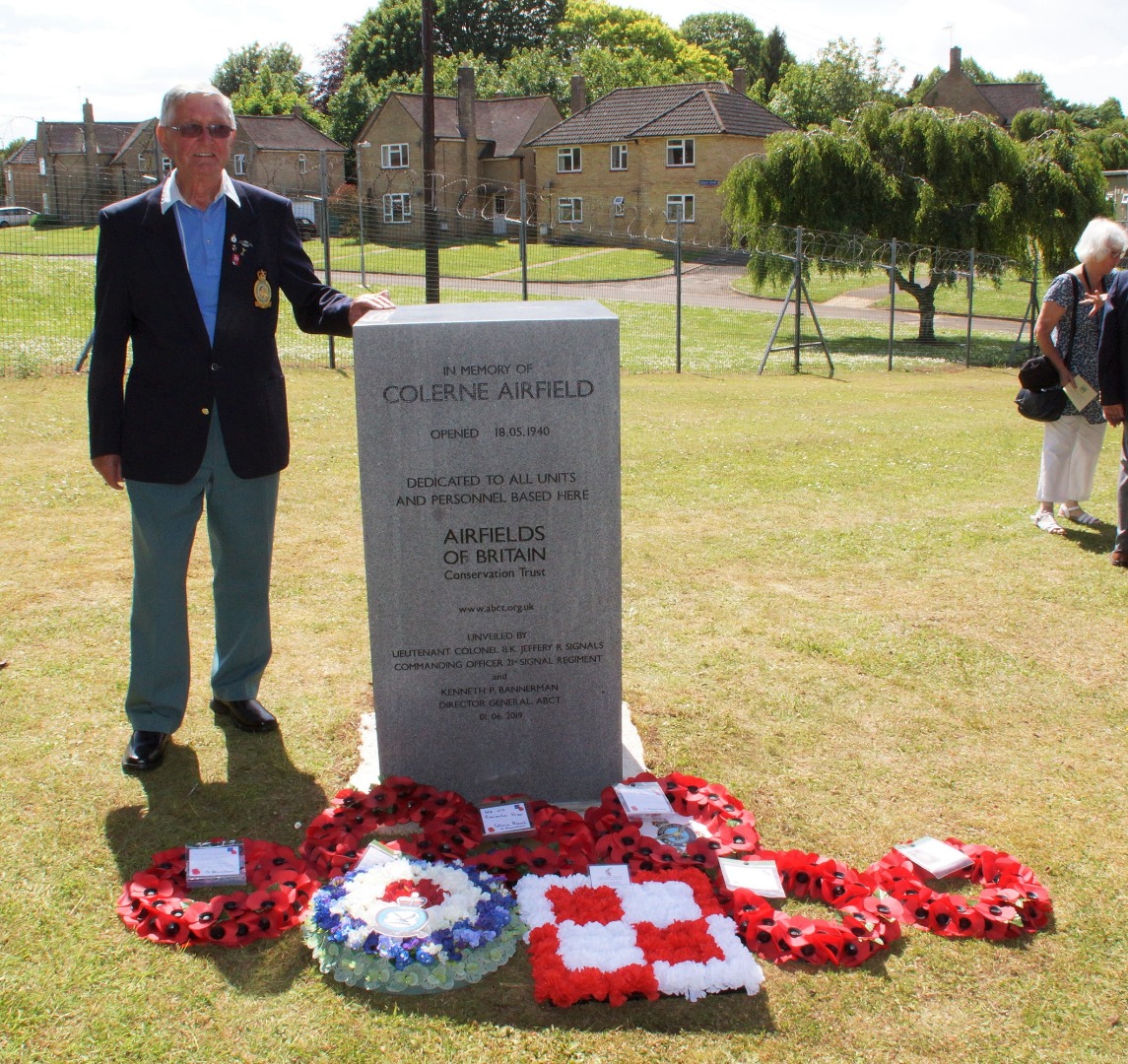 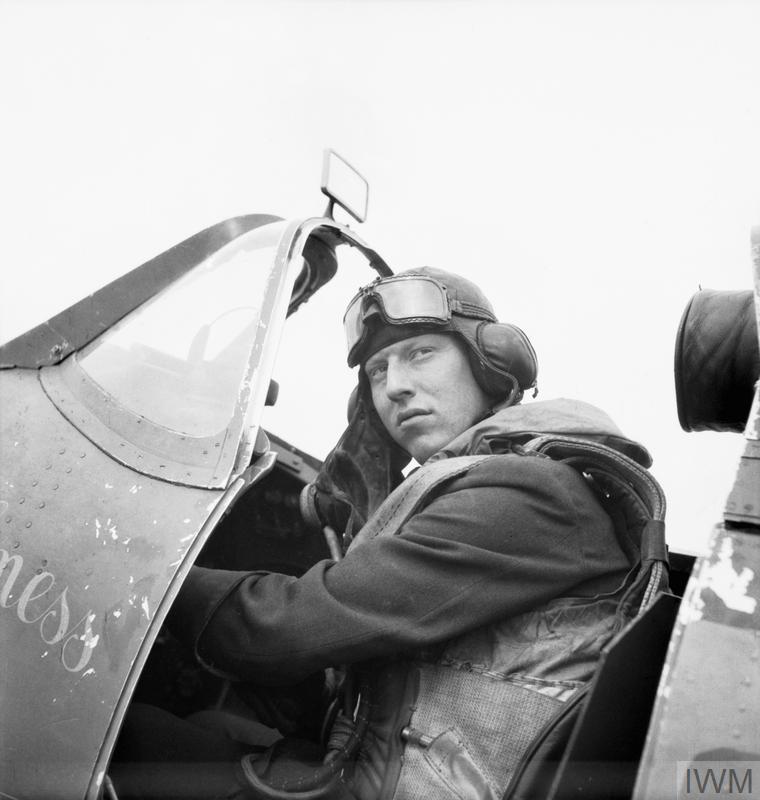 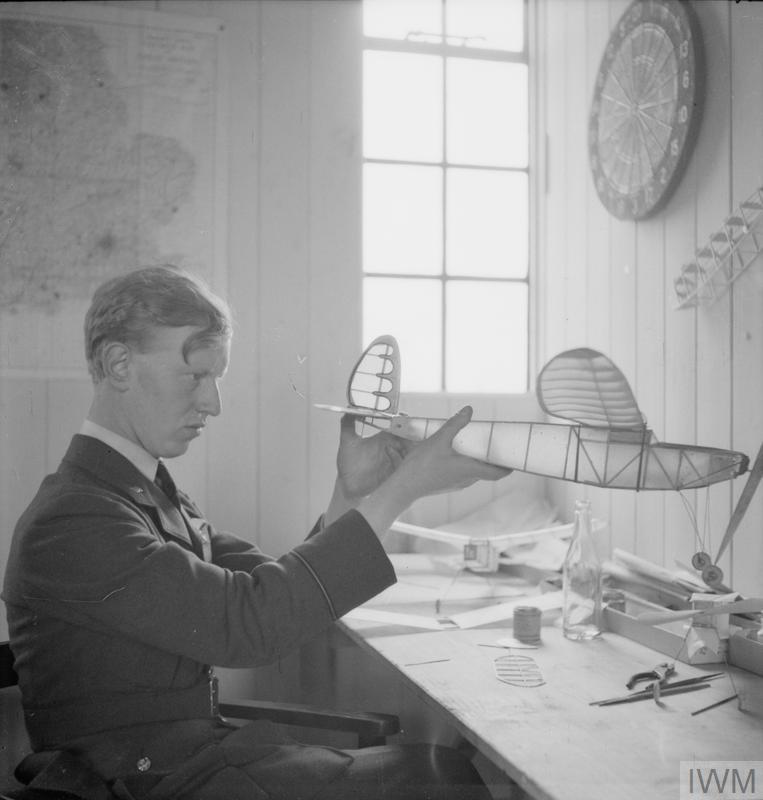 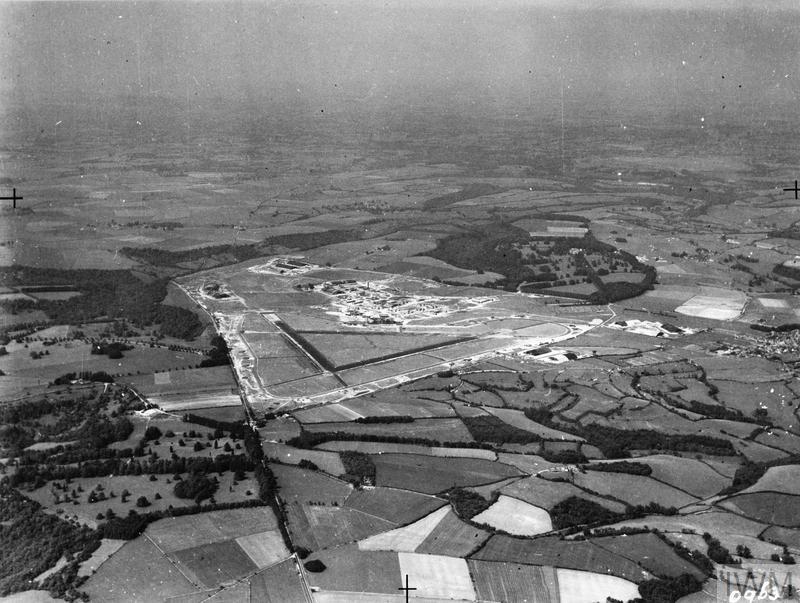 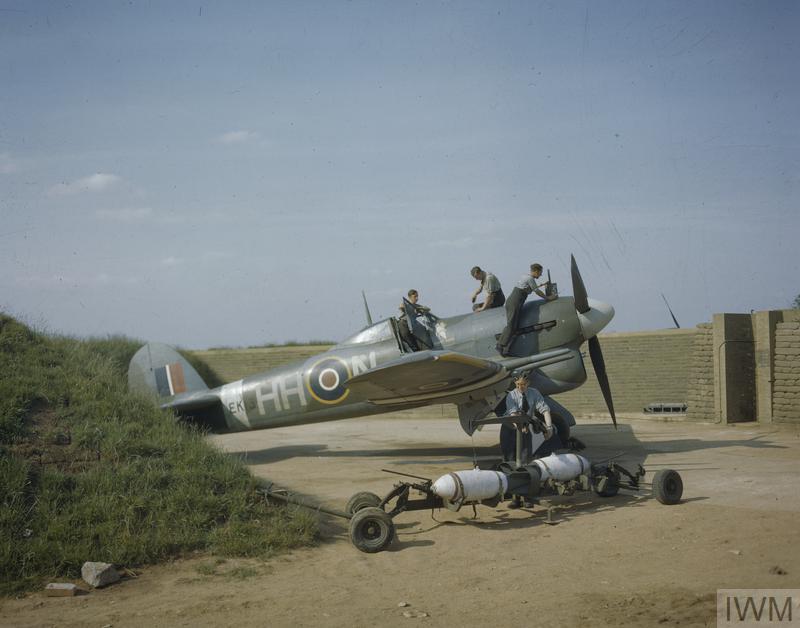 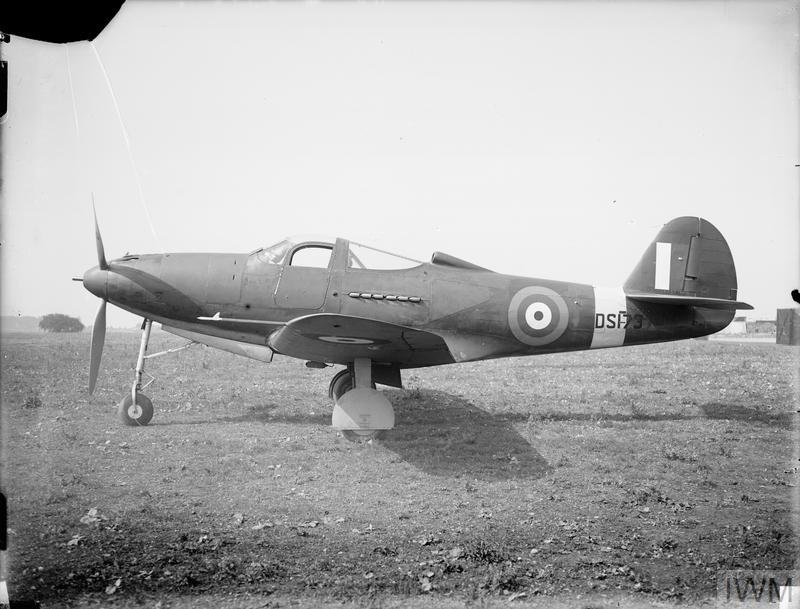 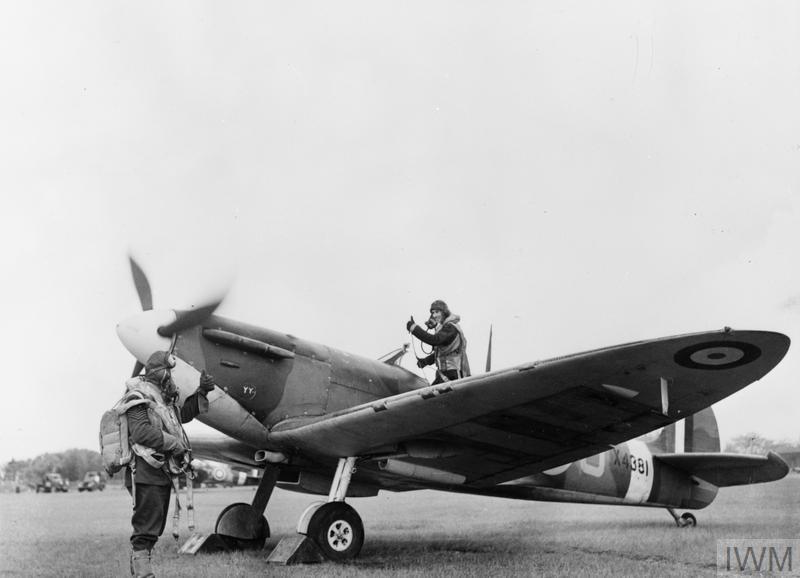 A Supermarine Spitfire Mk I at Colerne during the Second World War. © IWM (CH 2821) 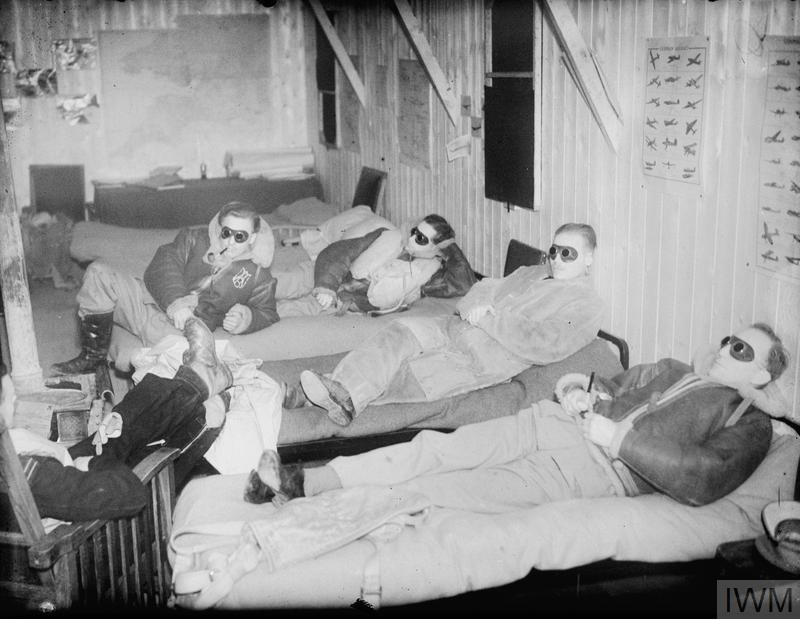 Bristol Beaufighter night-fighter crews of No 600 Squadron, resting in their crew hut at Colerne during the Second World War. © IWM (CH 2820) 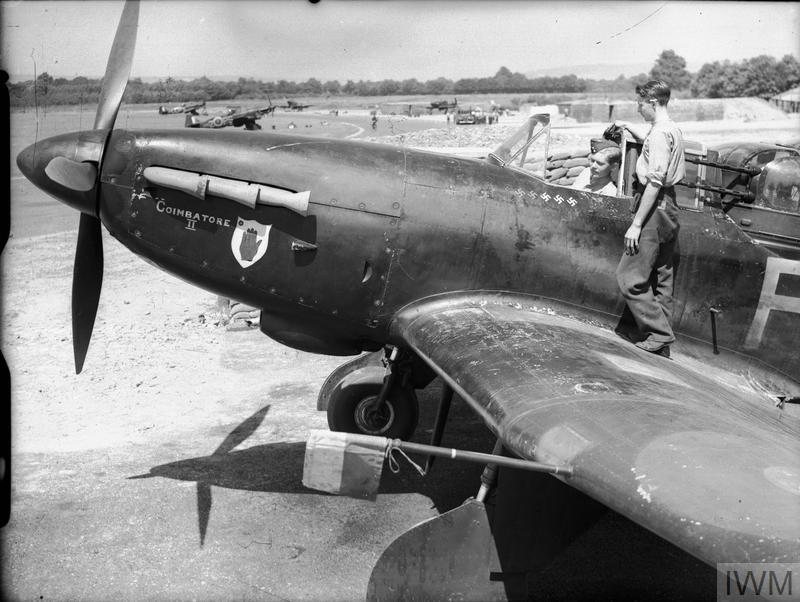 A Boulton Paul Defiant Mk I at Colerne during the Second World War. © IWM (CH 4810) 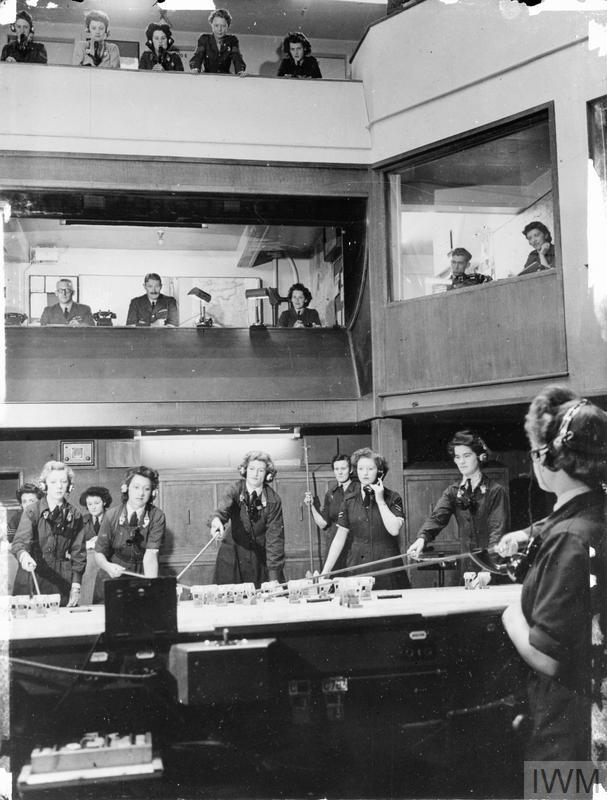 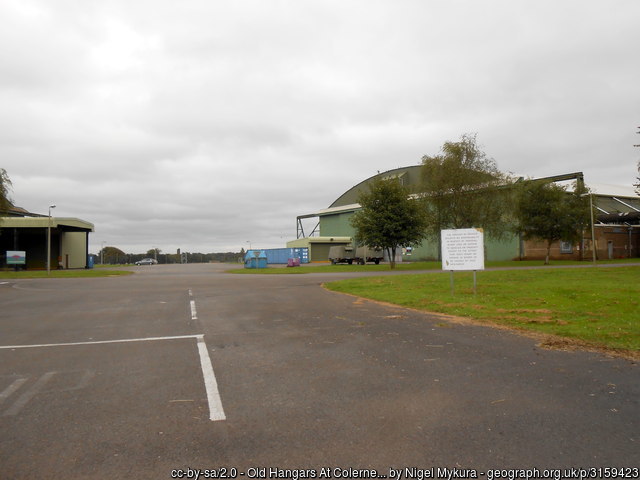 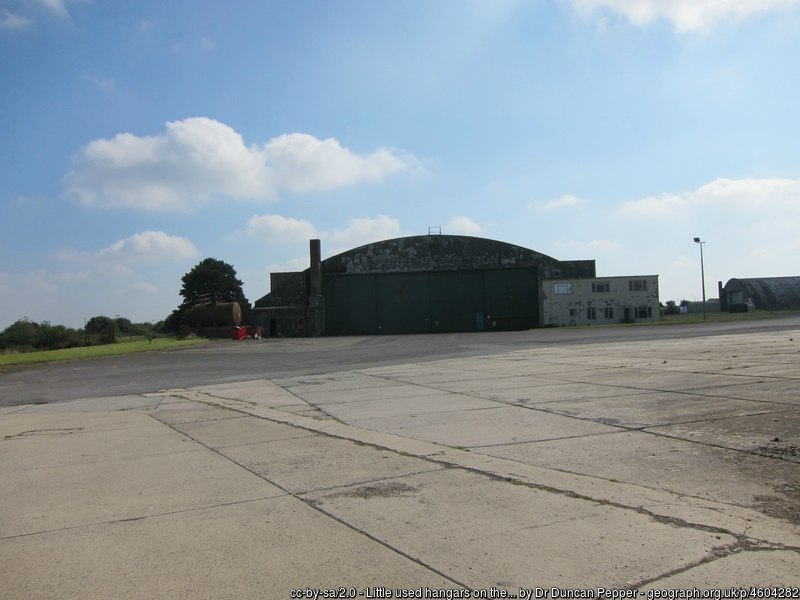 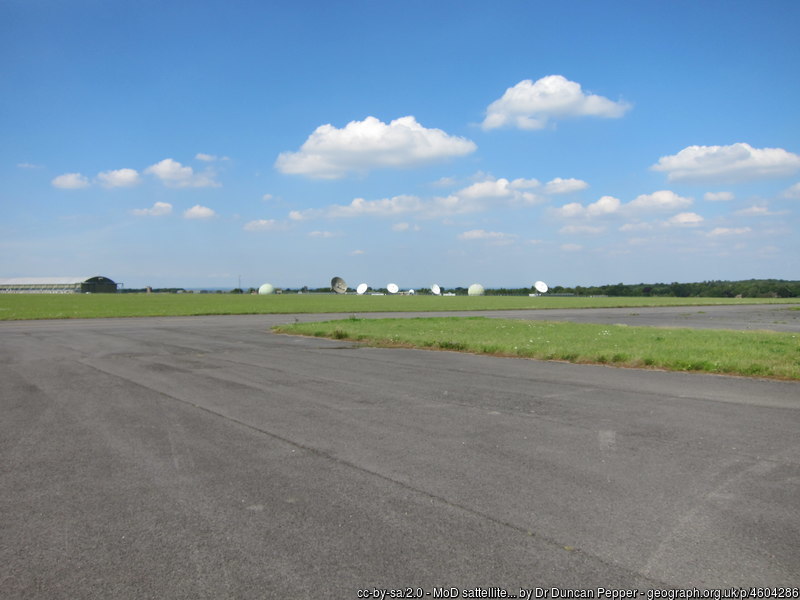 Looking across the airfield at Colerne, 8 August 2015. 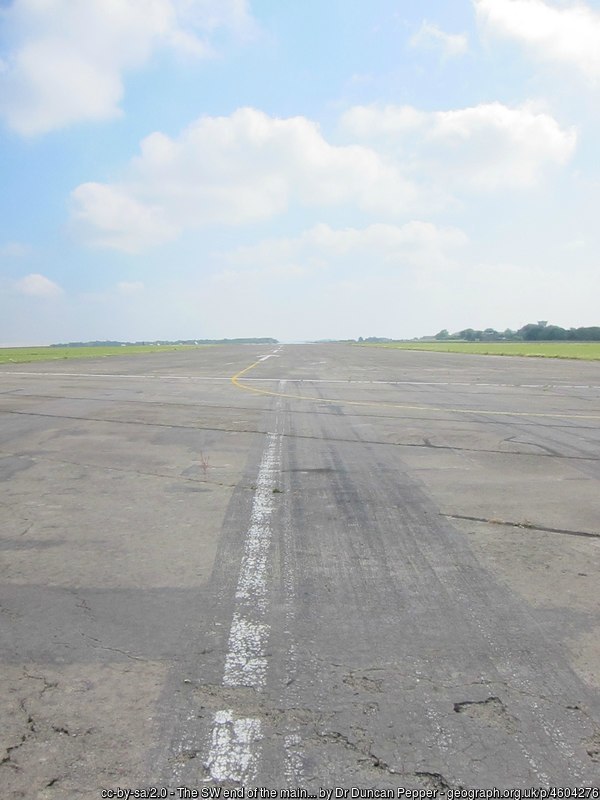 The south-west end of the main runway at Colerne, 8 August 2015.

The 50th Anniversary of the RAF, including footage from Colerne, 1968. Courtesy of British Pathé 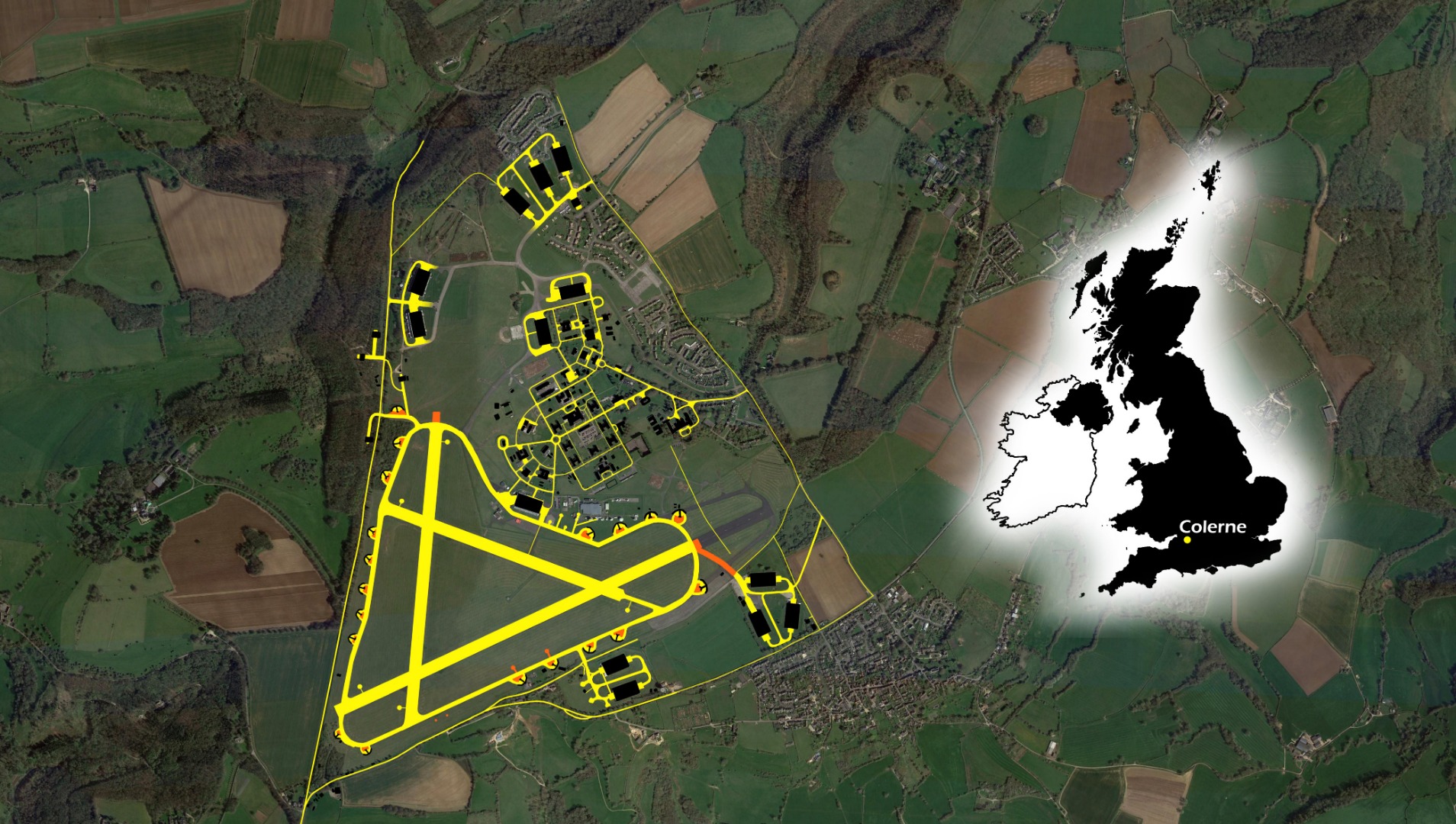 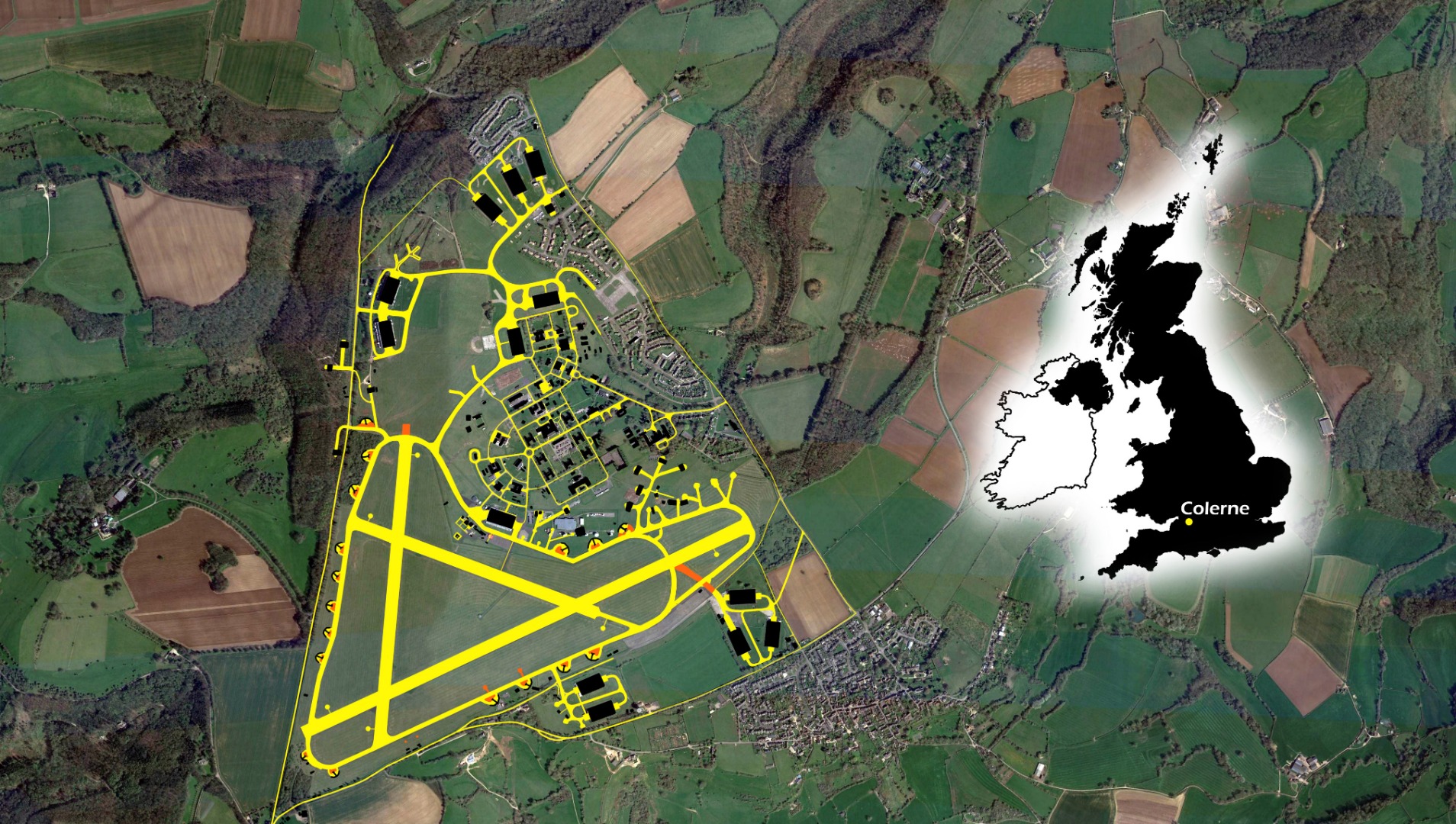