Brawdy began life as a satellite to nearby St David’s, opening on 1 February 1944 for No 19 Group of Coastal Command. The unusual layout of three runways allowed large and heavily laden aircraft to take off in all prevailing winds. These aircraft soon arrived in the form of No 517 Squadron’s Handley Page Halifaxes which primarily carried out meteorological flights across the Atlantic, losing a number of aircraft and crews to the weather. Supermarine Spitfires and de Havilland Mosquitoes of No 8 Operational Training Unit were among other aircraft that used Brawdy during the Second World War. Eventually in November 1945 the station switched roles with St David’s to become parent as it proved the more effective of the two places.

On 1 January 1946, the airfield was handed over to the Royal Navy and became HMS Goldcrest II, initially as a satellite for Dale, then HMS Goldcrest on 4 September 1952 after Dale’s closure. The Fleet Requirements Unit (FRU) operated Sea Mosquitoes at firstly Brawdy from 5 January 1950 then St David’s from September 1951 before returning later in the 1950s. This unit trained FAA pilots converting to heavy twin-engined aircraft.

A number of squadrons operating Hawker Sea Hawk fighters were based at Brawdy during the 1950s when they were not aboard the aircraft carriers of HMS Ark Royal or HMS Albion. From the early 1960s the airfield became the FAA’s primary pilot training base with the arrival of Nos 738 and 759 Squadrons and their Hawker Hunters. Fairey Gannet Airborne Early Warning (AEW) aircraft also operated from Brawdy for a number of years but both aircraft types left in 1970.

The airfield was handed back to the RAF in the early 1970s and British Aerospace Hawk trainers operated from Brawdy as what would eventually become known as No 1 Tactical Weapons Unit. RAF search and rescue (SAR) helicopters also carried out missions for many years and at a similar time the United States Navy established an oceanographic research centre at the site.

No 1 TWU disbanded in August 1992 and the SAR Westland Sea Kings left by July 1994. The army established a base at Brawdy in 1995, known as Cawdor Barracks and home to the 14th Signal Regiment (Electronic Warfare). However, under plans announced in 2013 the barracks were due to close in 2018 but this plan has now been delayed for the time being.

Brawdy’s main technical and administration site was on the west side of the airfield and originally included three T2 hangars. The majority of the communal sites stood in fields to the south and west and over twenty spectacle hardstands were incorporated into the perimeter track to the north of the airfield. Redevelopment work was carried out in the 1950s and 1960s, including extending, altering and resurfacing the runways and perimeter track. The airfield remains very well preserved today and as of 2015 looks much as it did when the RAF finally left.

Video from the ABCT marker unveiling at Brawdy on 26 August 2016: 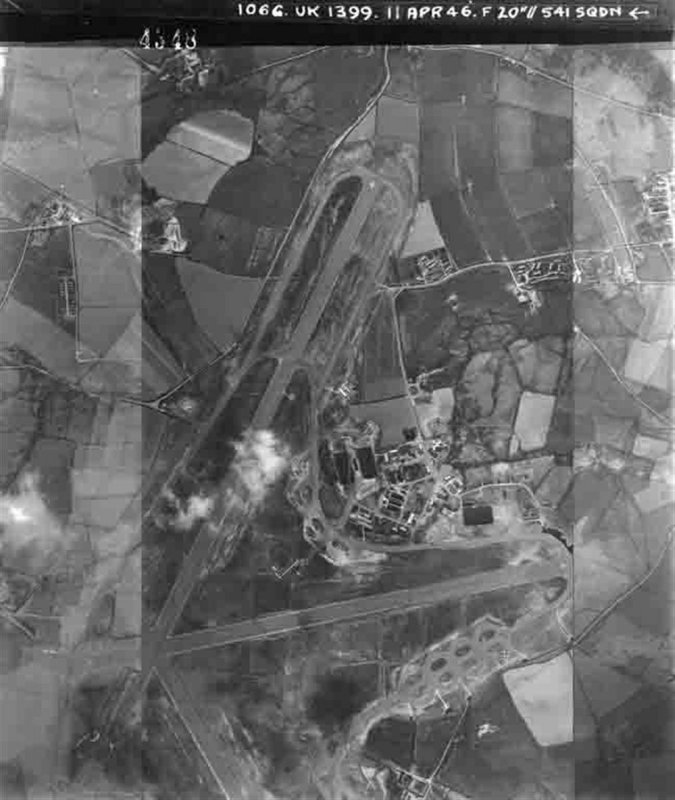 Aerial view of Brawdy airfield, 11 April 1946. From the collections of the National Monuments Record of Wales: © Crown copyright: MoD. 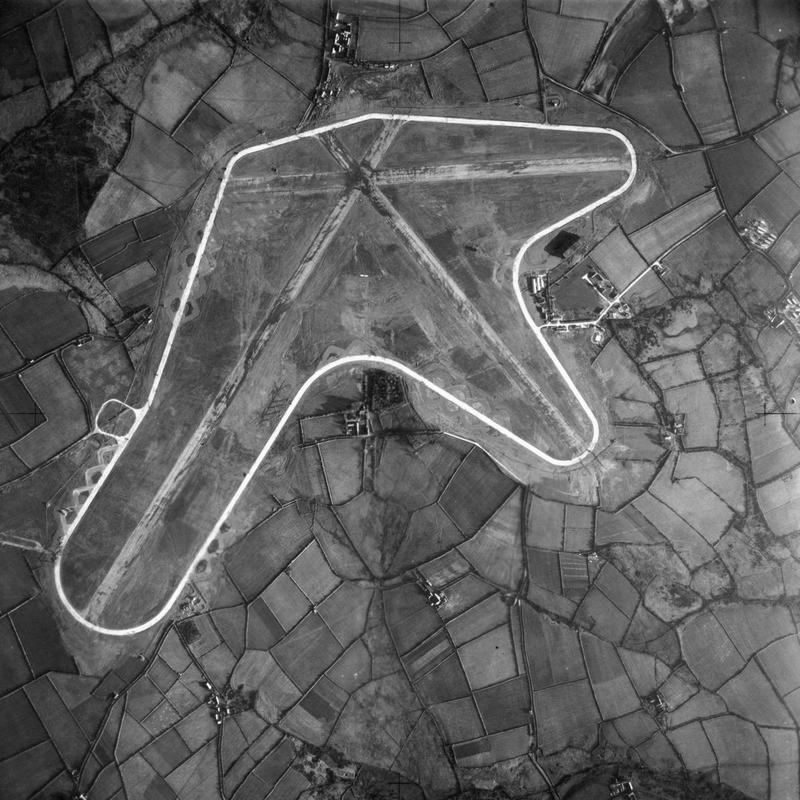 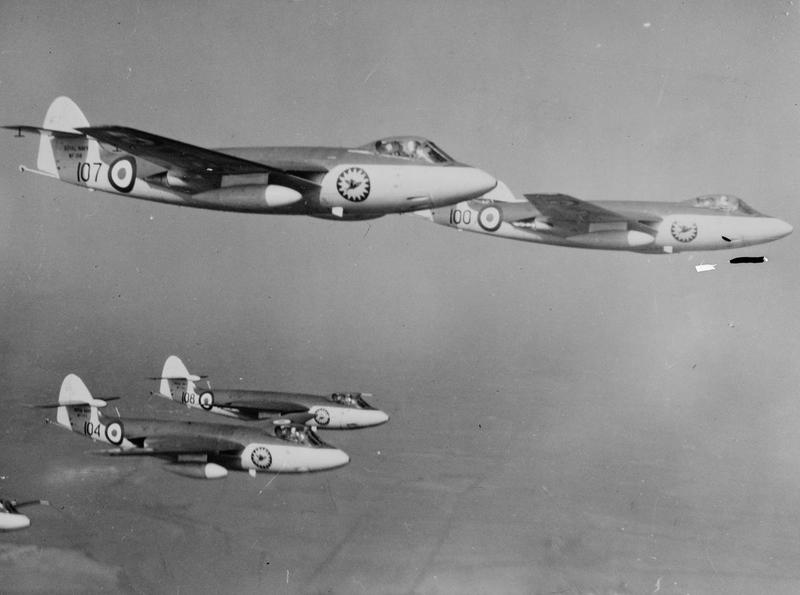 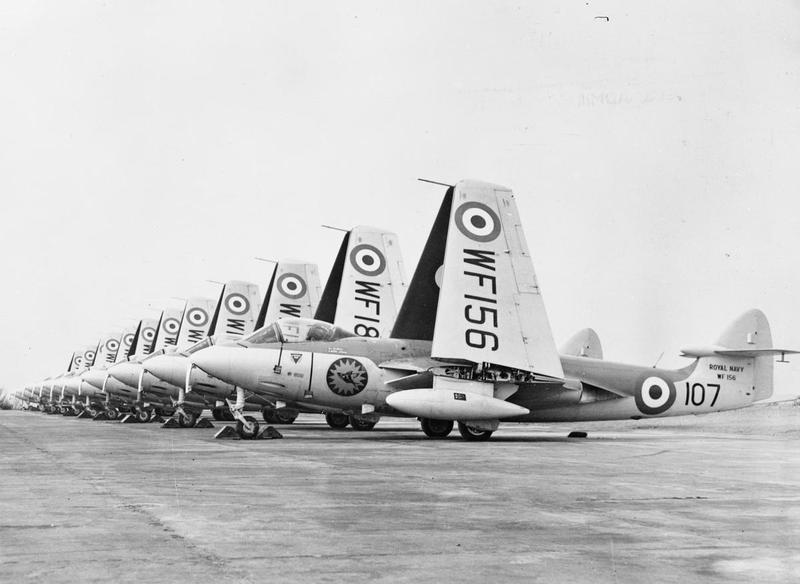 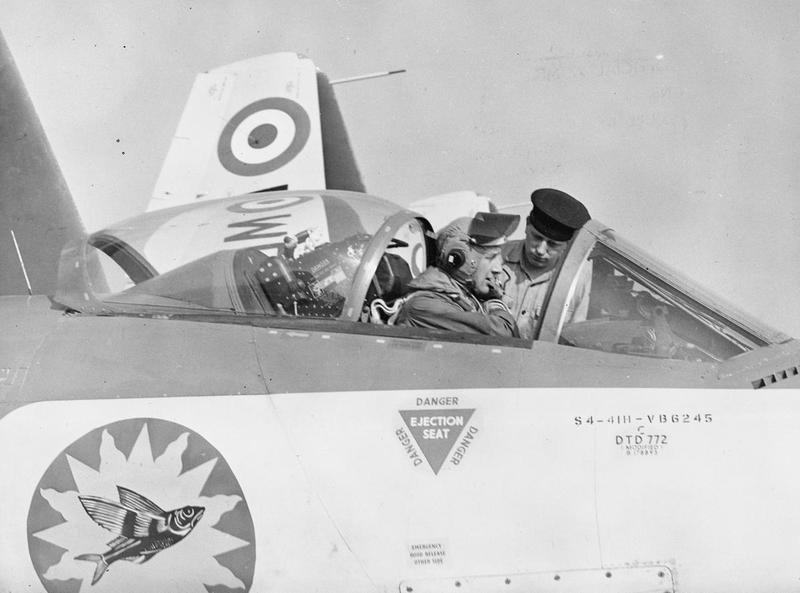 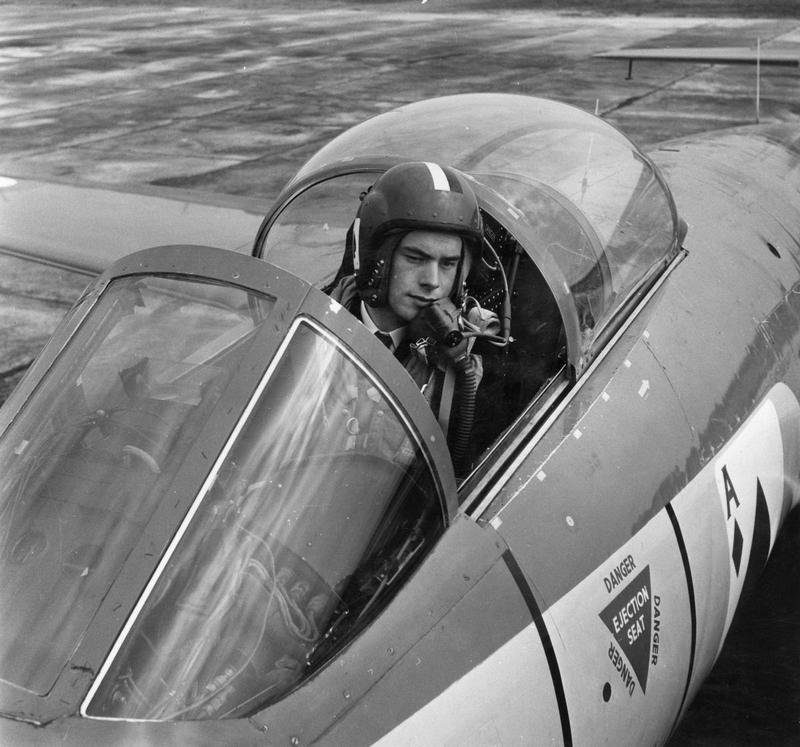 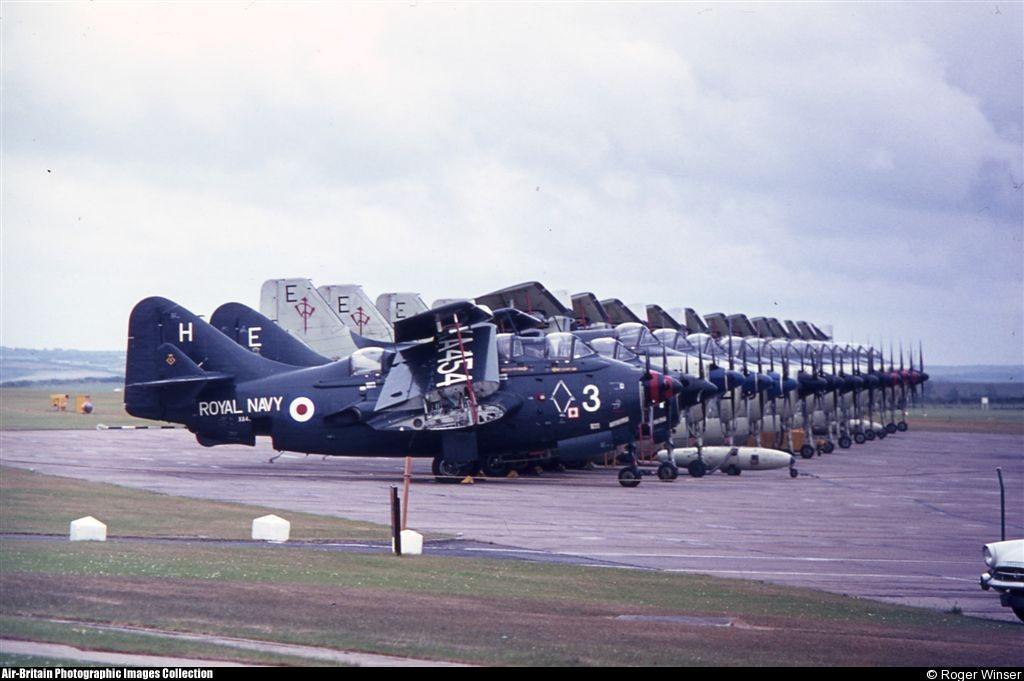 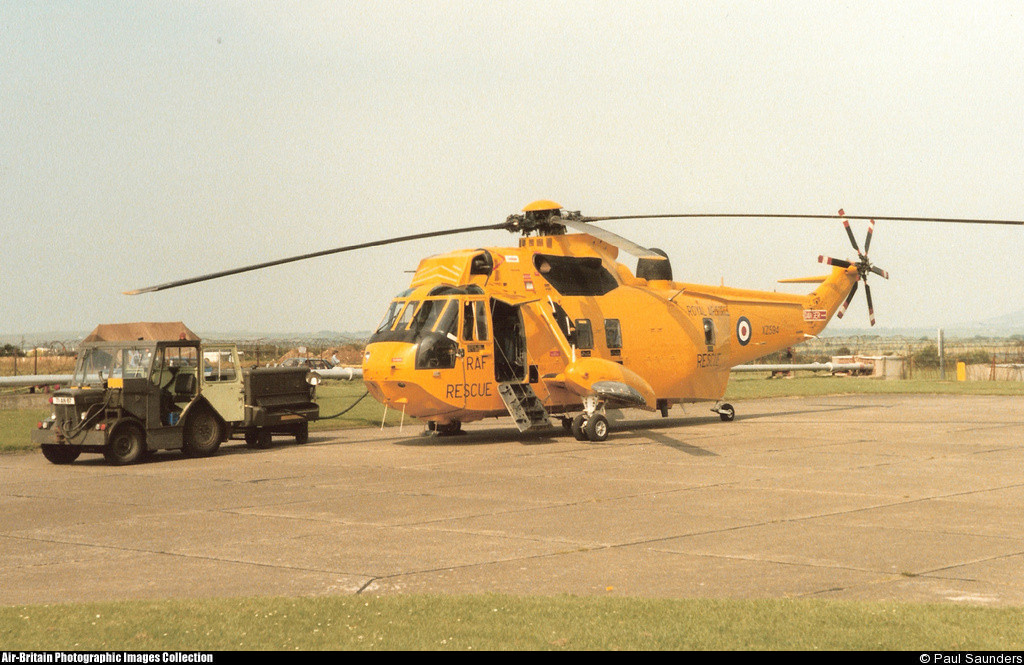 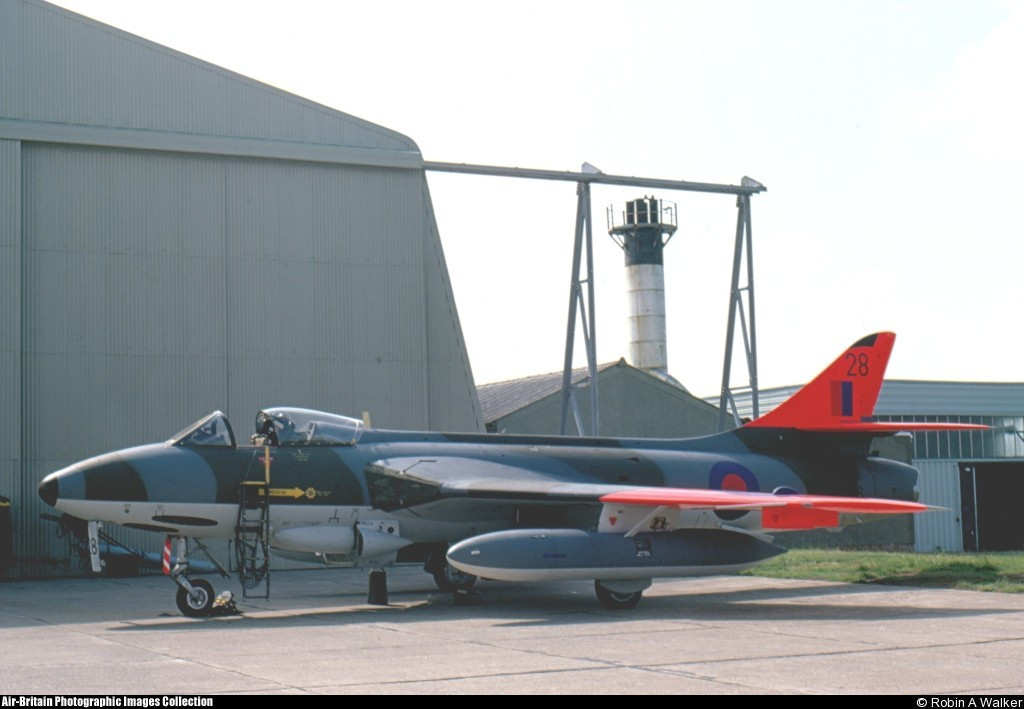 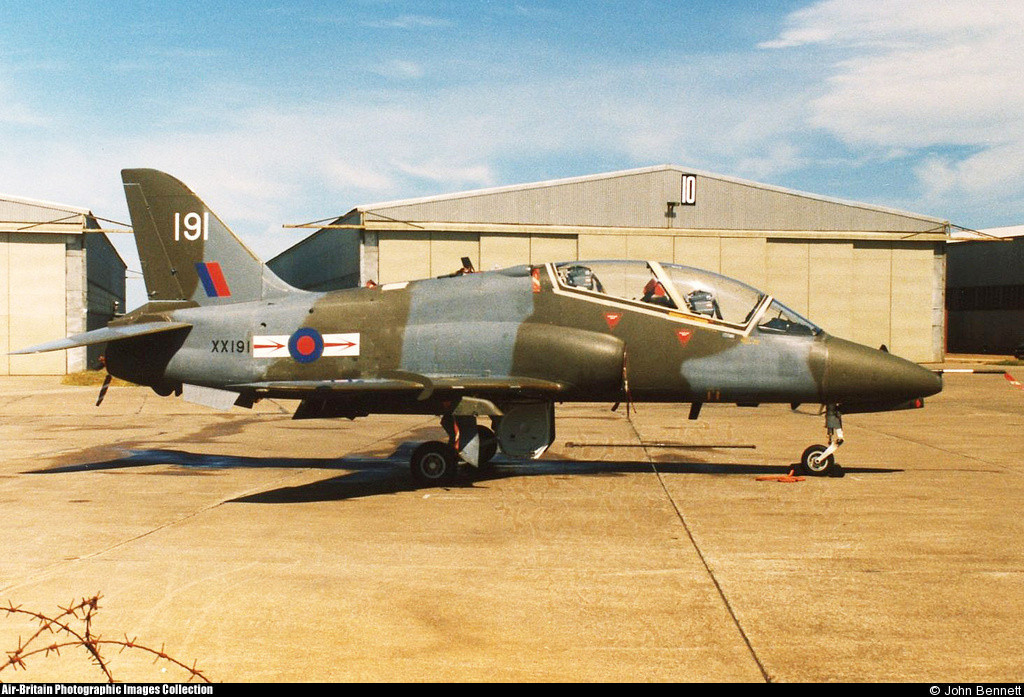 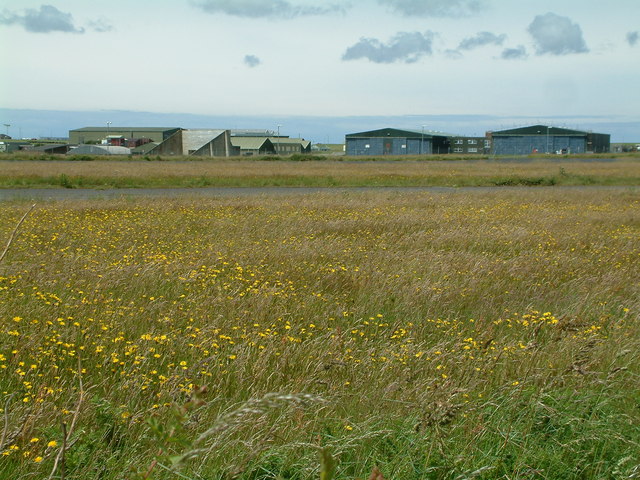 View across Brawdy airfield, 23 June 2007. © Robin Lucas and licensed for reuse under this Creative Commons Licence.

View across Brawdy airfield, 16 March 2009. © Deborah Tilley and licensed for reuse under this Creative Commons Licence.

Footage from an air display at Brawdy in the late 1960s. Courtesy of mrjbroberts 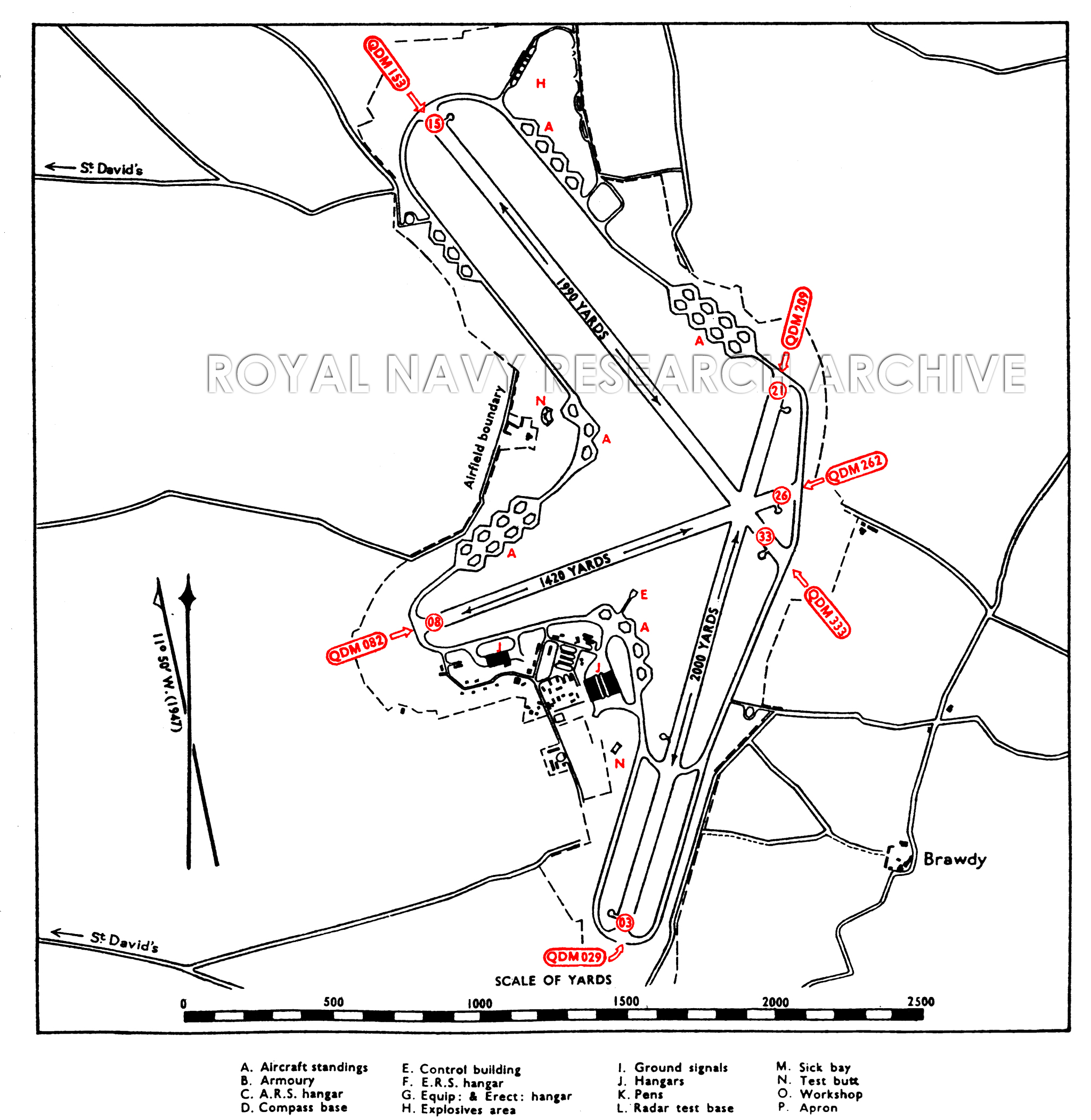