It could be said that Templeton has had quite an unusual history in that this airfield has seen much more use as a disused airfield instead of as an active one. Once opened on 10 November 1942 and fully up and running from January 1943, Nos 306 Ferry Training Unit and then 3 (Coastal) Operational Training Unit employed this place as a main base and satellite respectively over the next twelve months. Very limited anti-aircraft co-operation flying barely kept up a semblance of activity during 1944 before part of No 8 (Coastal) OTU stayed in the first half of 1945. Many different aircraft types passed through during this time, ranging from Bristol Beaufighters and Beauforts to Avro Ansons and de Havilland Mosquitoes, but Templeton perhaps suffered from a lack of clear strategy on the parts of military planners, plus perhaps a mixture of its geographical position, connection with Haverfordwest (Withybush) and a certain lack of hangarage.

The airfield closed when transferred to the Admiralty in October 1945 but since the 1950s increasing and diverse activity has resulted in Templeton being used far more than in wartime. Army driver training and exercises have played a big part in this and can see considerable activity at times. Even aviation has never quite gone away as the Haverfordwest Model Club is based here for model aircraft flying. Recreational civil gliding has occurred in the past, in some ways following a tradition from when No 74 Gliding School stayed between 1944 and leaving for Carew Cheriton in 1946. All three runways remain in relatively good condition to further enable this resurgence of positive use to take place.

Video of the memorial unveiling at Templeton on 27 August 2016: 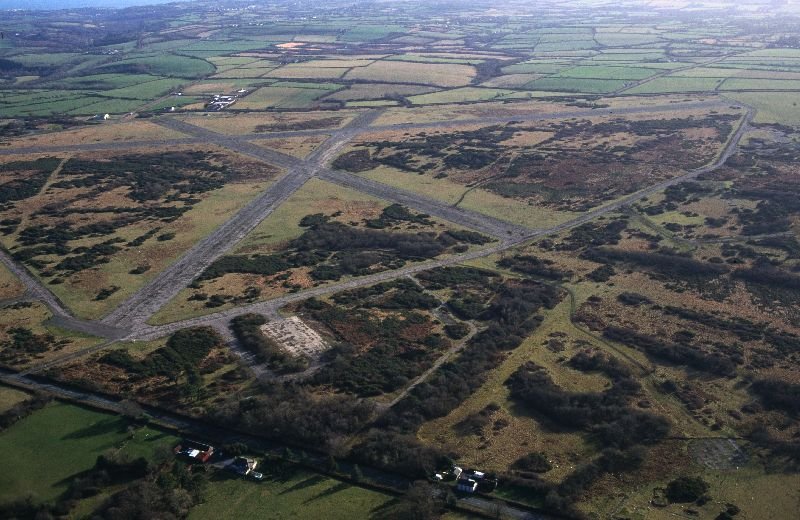 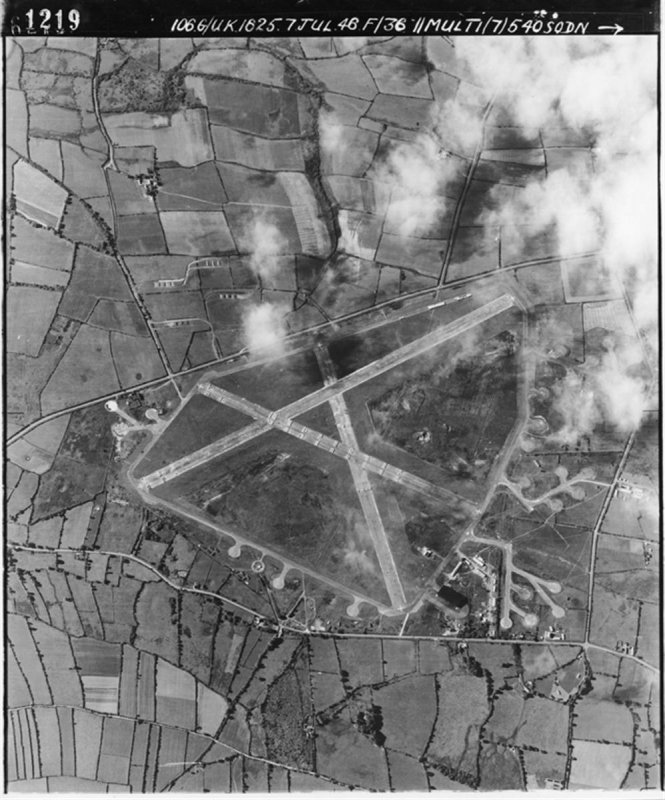 Aerial view of Templeton Airfield taken in 7 July 1946. From the collections of the National Monuments Record of Wales: © Crown copyright: MoD. 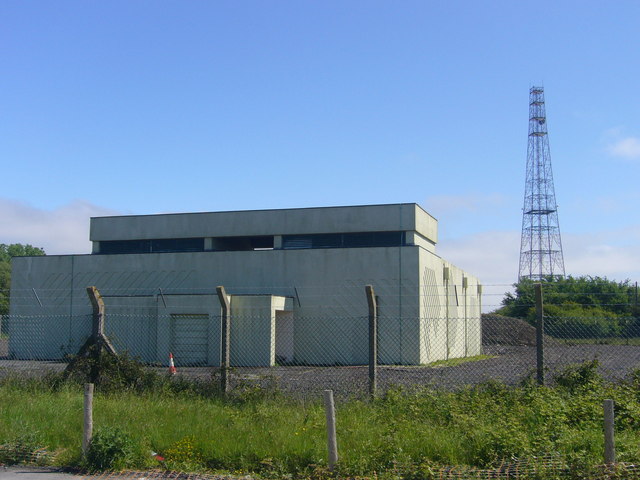 A building now being used as a commercial storage unit, 4 June 2007. © Roger W Haworth and licensed for reuse under this Creative Commons Licence 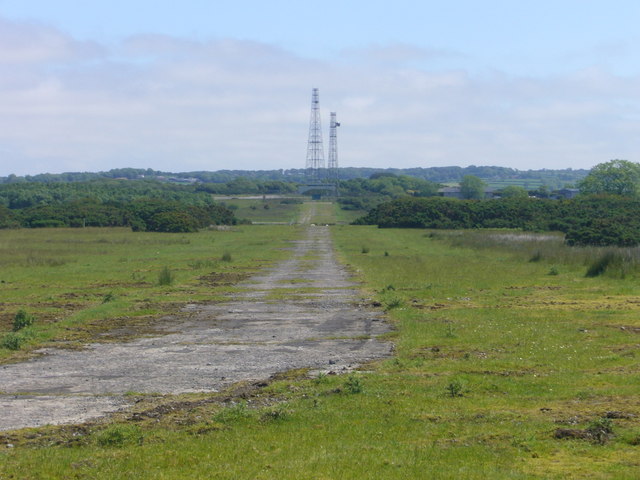 Part of the perimeter track to the south of the airfield, 4 June 2007. © Roger W Haworth and licensed for reuse under this Creative Commons Licence