Off duty personnel used to like taking a ferry across the River Crouch and going for a drink at the Anchor Inn in South Fambridge, alongside what became almost certainly Britain’s first ever airfield. The pub survived in total for a century until being demolished in 2003 to make way for flats and the Mews Bar.

Stow Maries in Essex was a First World War Home Defence Flight Station. Aircraft of No 37 Squadron used the airfield from 15 September 1916. During their time at Stow Maries the unit was involved in air battles with enemy bombers and proved very active. The Flights of the Squadron remained separate until they were gradually brought together at Stow Maries. The airfield became the headquarters for the squadron in June 1918. By the time of the Armistice the following November, Sopwith Camels were on strength but they were then replaced by the Camels' successor, the Snipe, during 1919. However, shortly afterwards these fighters and the unit left for Biggin Hill on 17 March. Stow Maries closed very quickly in the next few months and was used for agricultural purposes. Over subsequent decades, the farmer who owned the land used various airfield buildings, thus they remained largely intact.

Although the military briefly considered reopening Stow Maries as an airfield in the 1930s, the land was not considered wholly suitable. Nevertheless, many people did not forget Stow Maries' aviation past and in more recent years a major volunteer effort has emerged to restore the Great War aerodrome to its former glory. At the time of writing (October 2013) the fight to save this place has been successful, thanks to a large official grant. 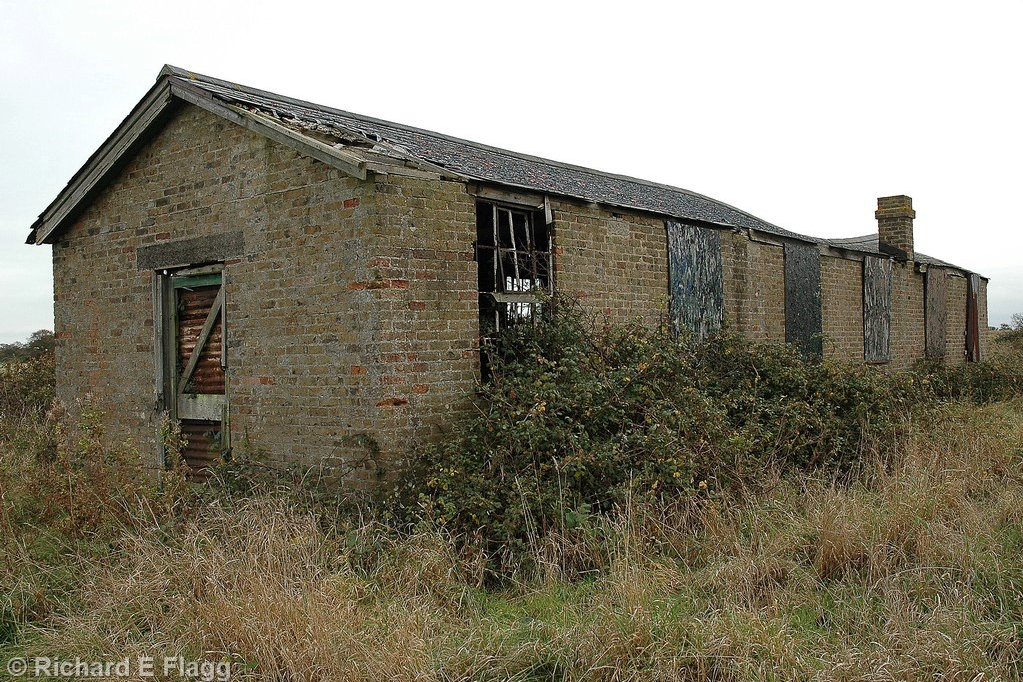 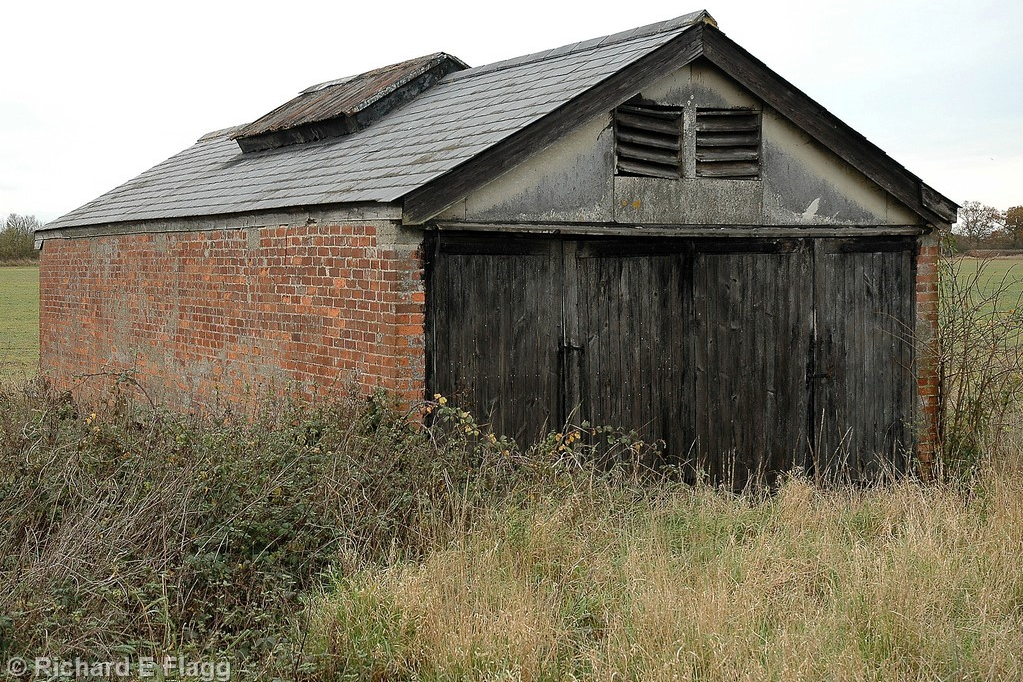 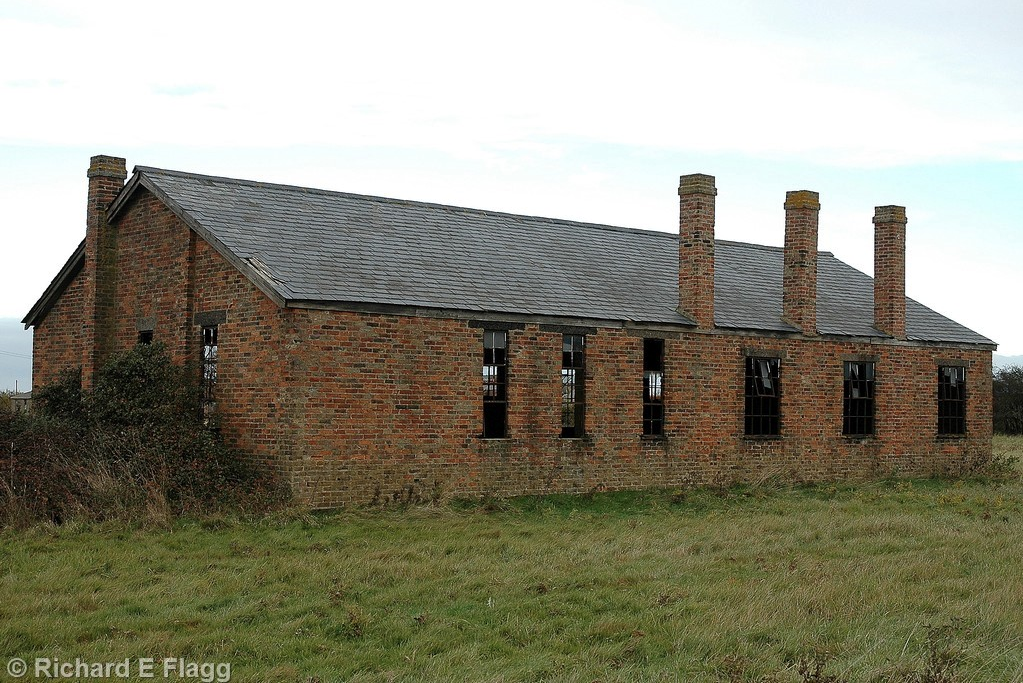 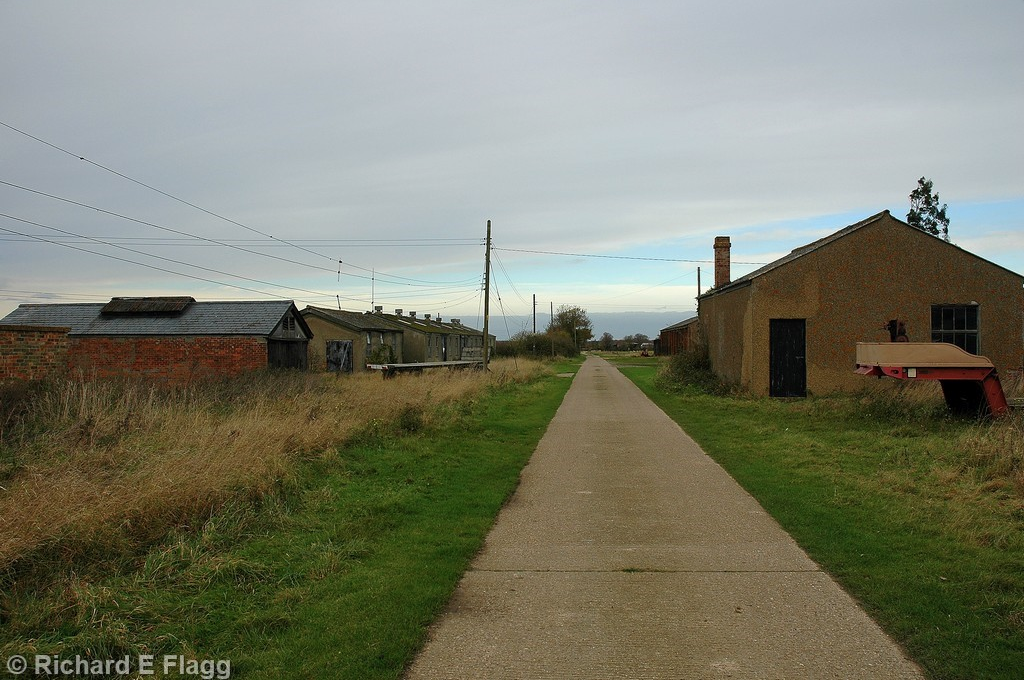 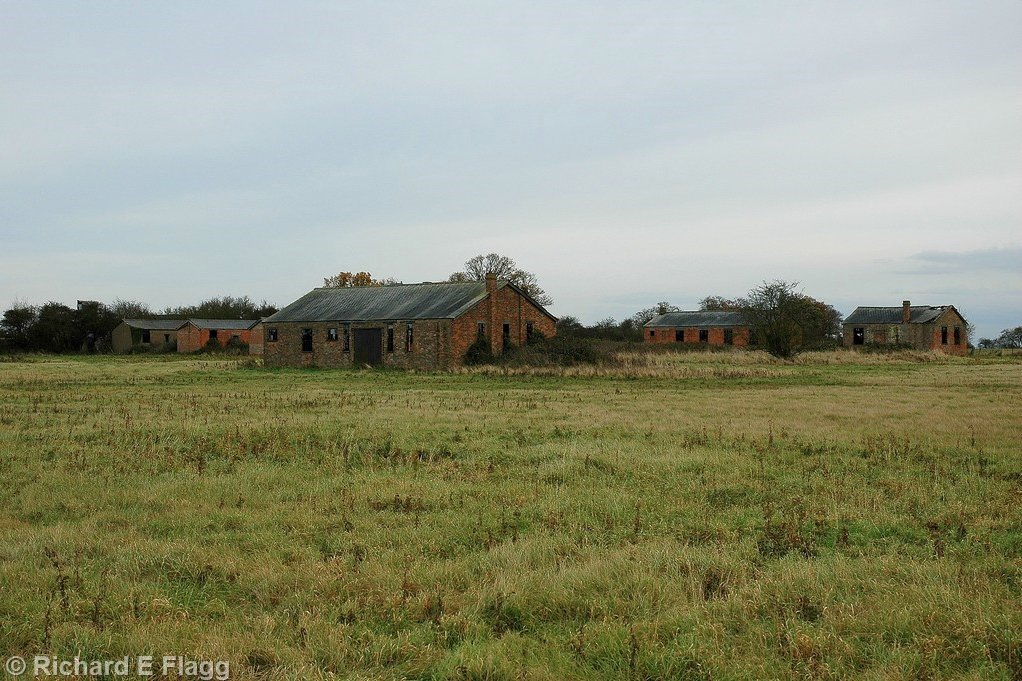 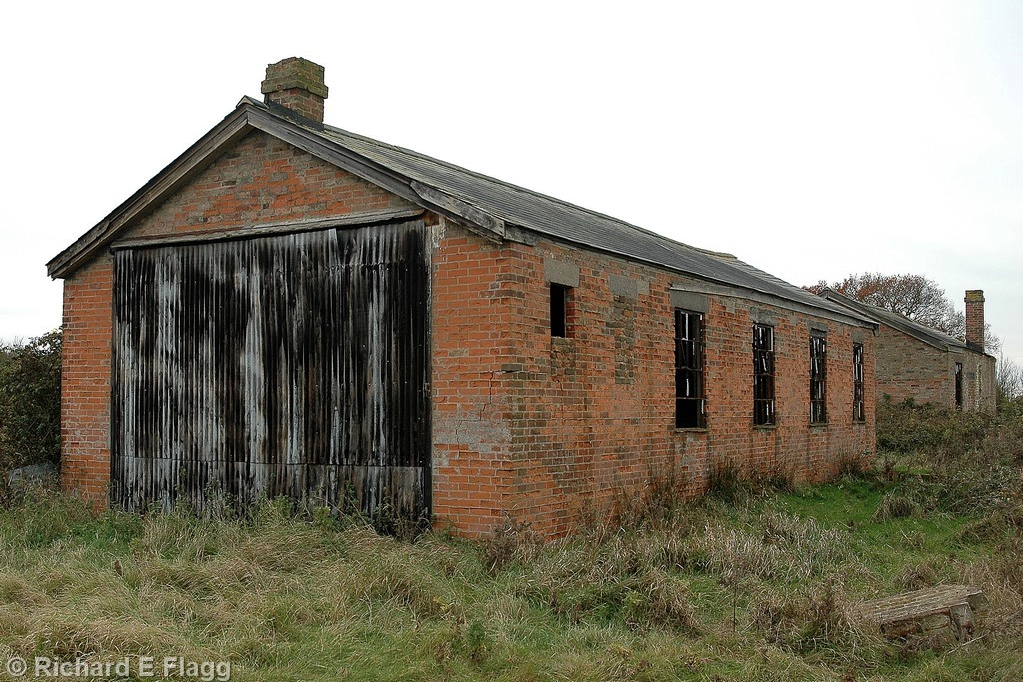 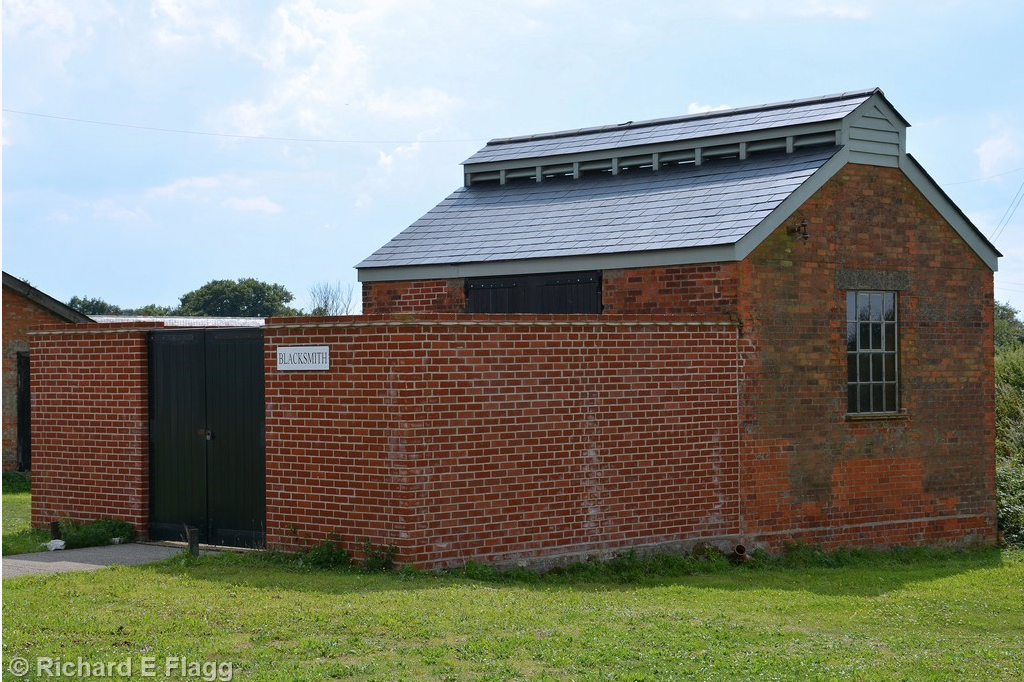 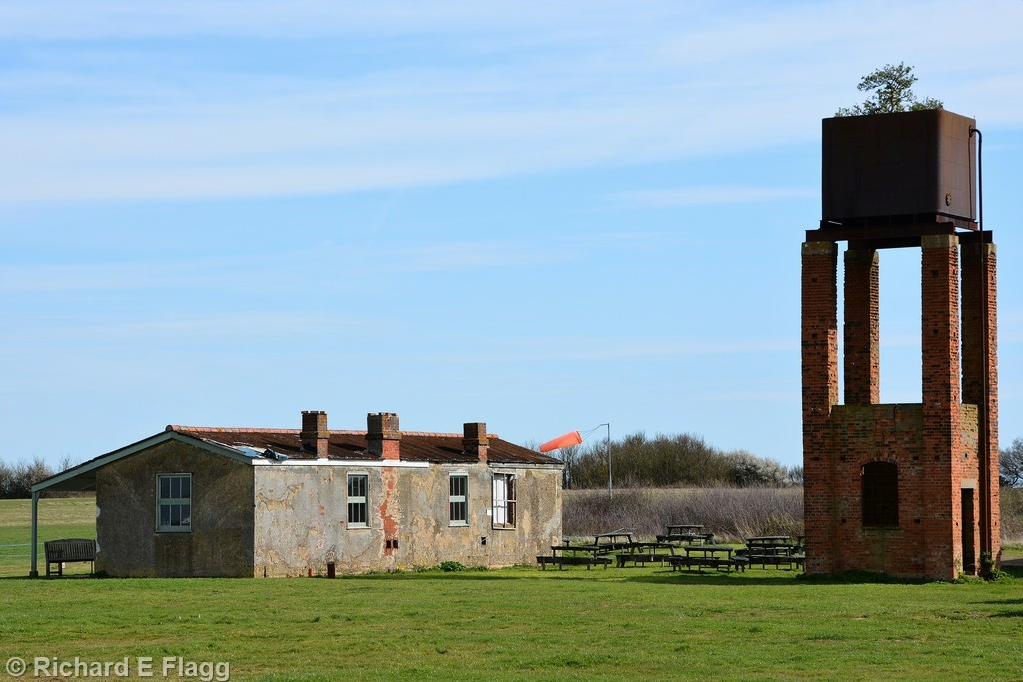 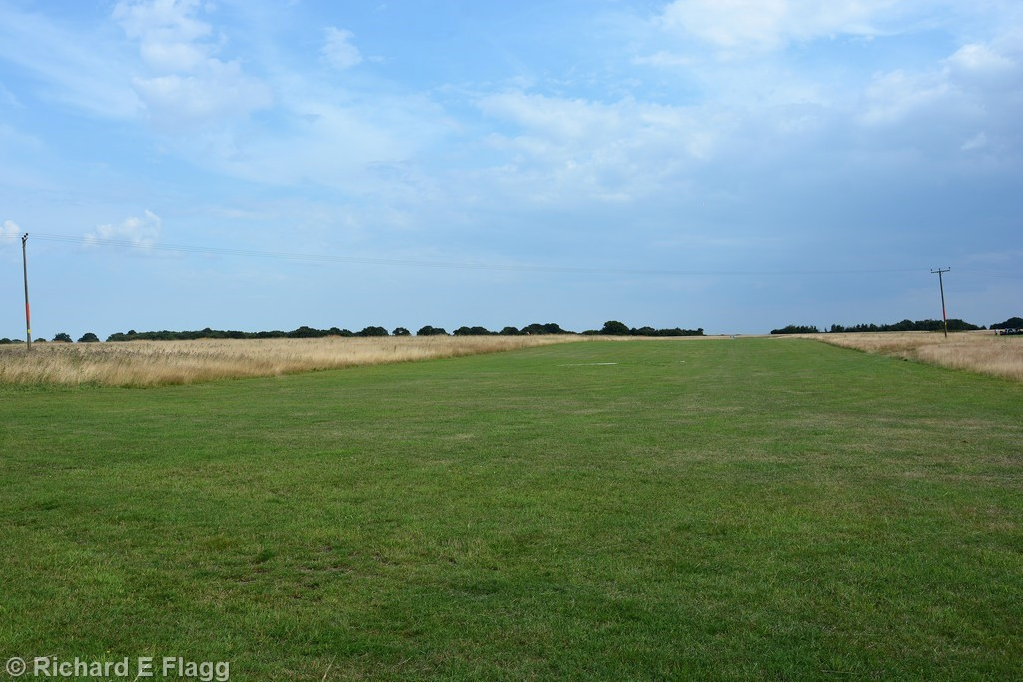 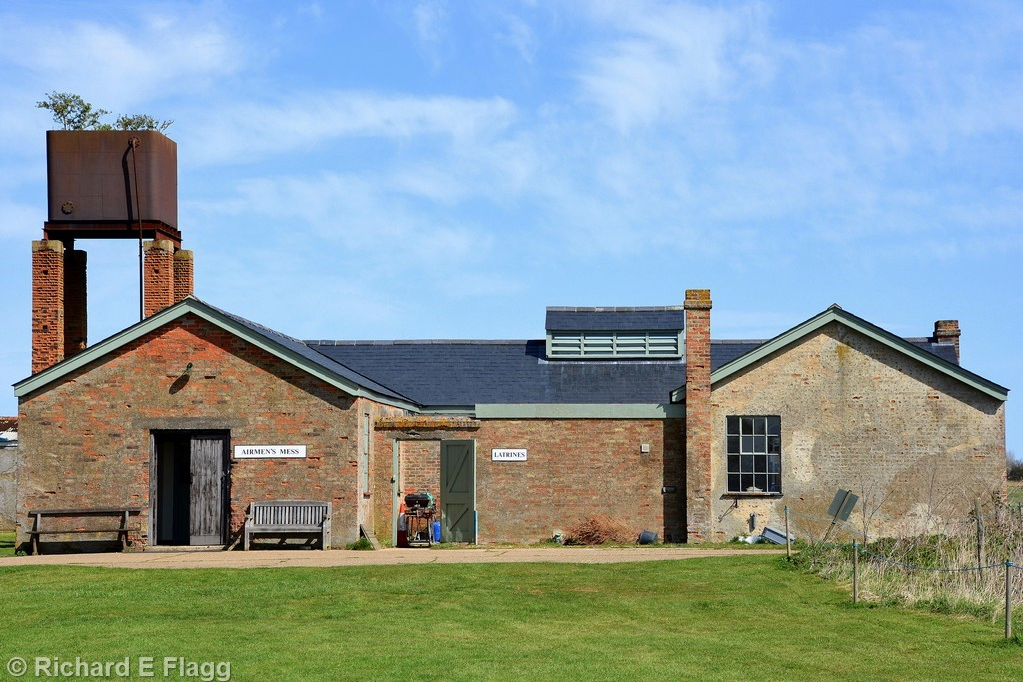 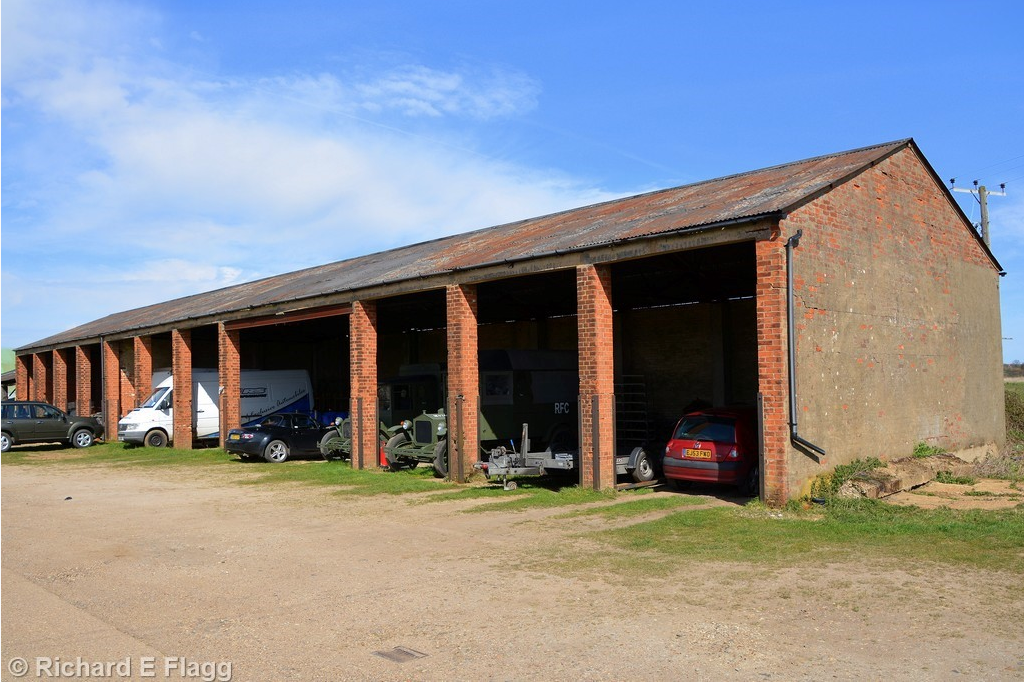 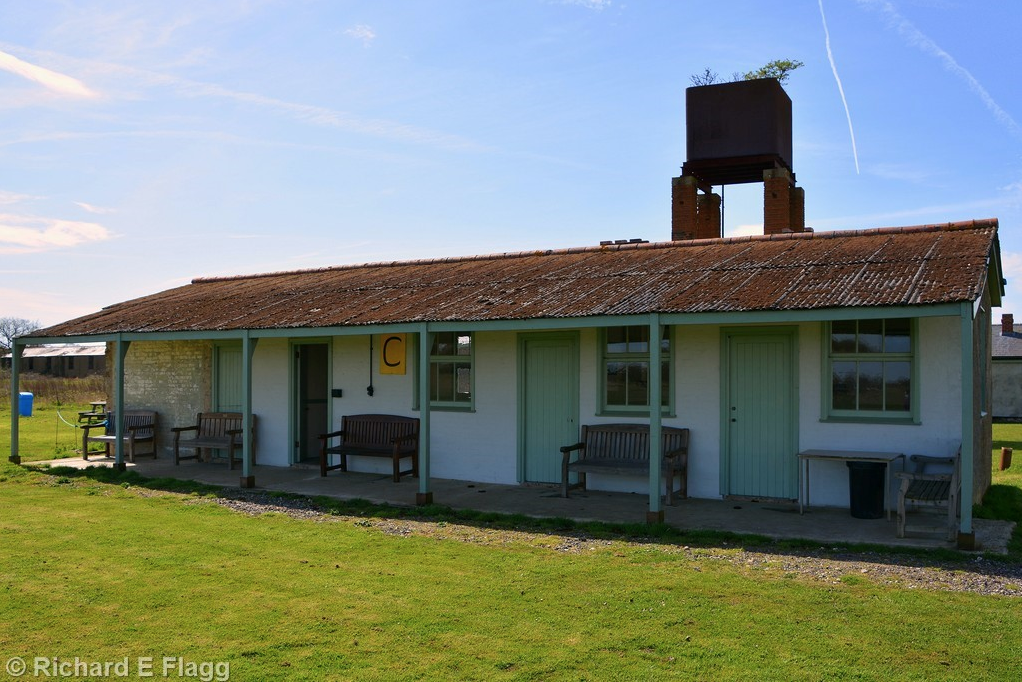 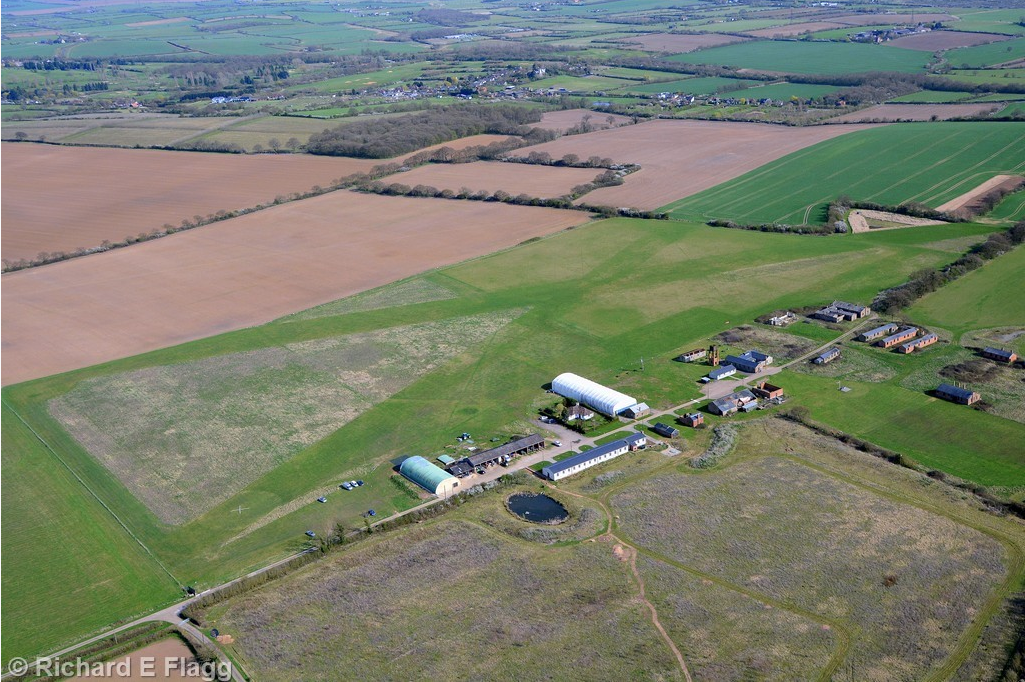 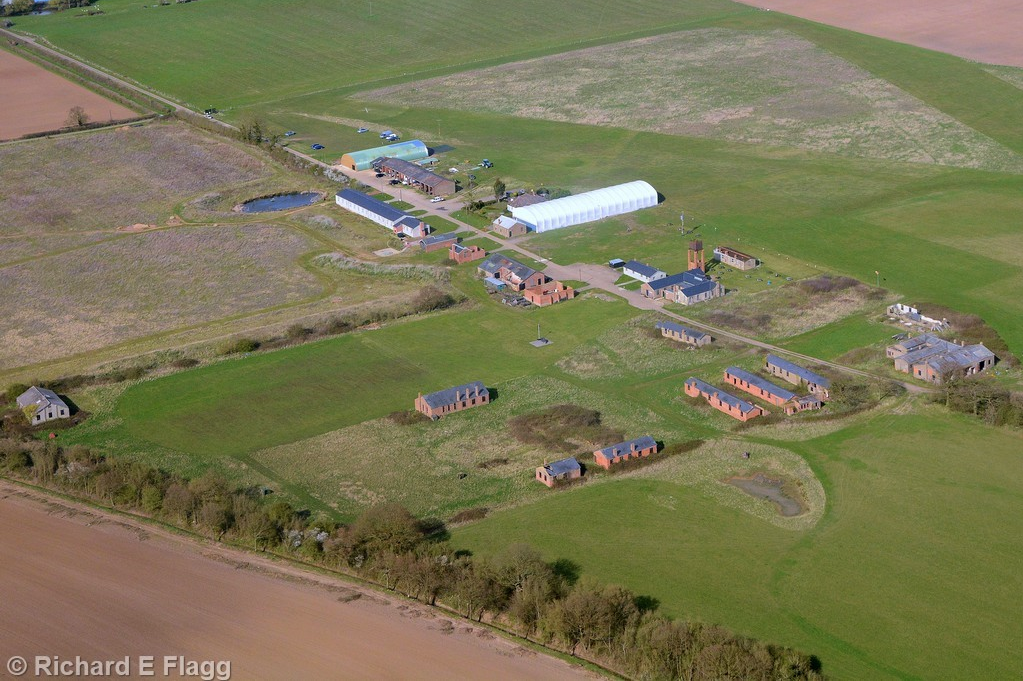