Penrhos retains two unusual claims to fame. The good one is its tremendously longstanding connection with the Polish community since shortly after World War Two: not so good is how the unfinished airfield was subjected to an arson attack by Welsh Nationalists one night in September 1936 before even being able to open.

Once it did come into being on 1 February 1937, armament training took place up to the start of World War Two, with several Flying Training Schools based elsewhere making detachments as was fairly standard practice at this time. No 9 Air Observers School formed on the day Britain entered World War Two and proceeded to become a Bombing and Gunnery School, before resorting to using its original name in June 1941. Penrhos maintained a busy schedule and drew the attention of Luftwaffe attacks on several occasions during 1940, these being considered sufficiently serious to merit bringing in a few fighter detachments for a time into 1941.

Another and more lasting training organisation name change occurred on 1 May 1942 when No 9 AOS became No 9 (Observers) Advanced Flying Unit. Still a remarkable variety of aircraft initially remained to hand, everything from Armstrong Whitworth Whitleys and Bristol Blenheims to Boulton Paul Defiants among others. By the end of 1943 however Avro Ansons dominated at Penrhos until the AFU disbanded on 14 June 1945. An Air Crew Holding Unit (ACHU) resided afterwards up to March 1946 prior to Flying Training Command abandoning the site on 21 October that year.

The Penrhos Polish Home, still happily existing today, arose in the late 1940s as a direct result of the ACHU. Many other airfields throughout Britain accommodated these appallingly unfortunate ex-servicemen and their families. However, they were not in the main viewed as being long-term, or indeed officially authorised, places to stay and had otherwise mostly disappeared by the beginning of the 1960s. This airfield however bucked the trend and gained increasing permanence as more modern flats gradually replaced the original wooden buildings. 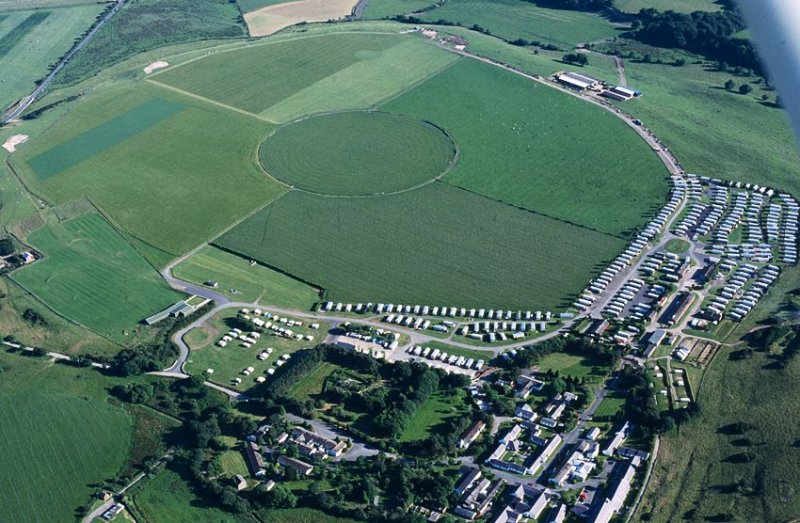 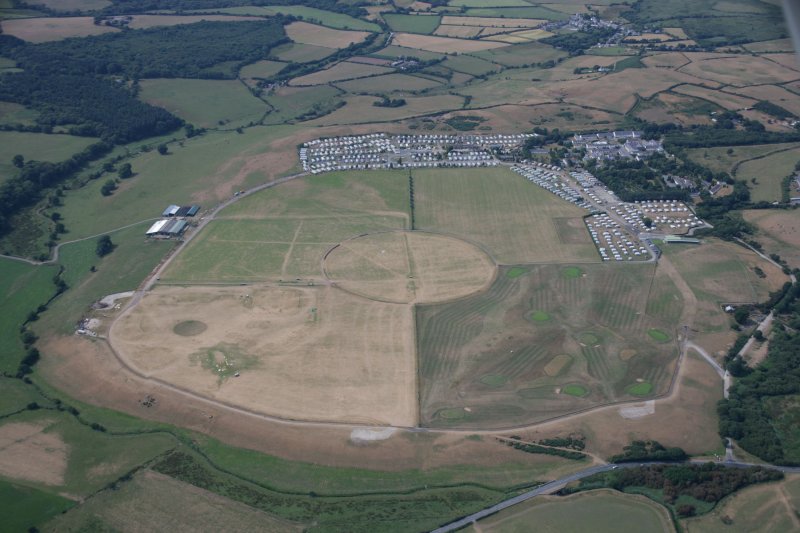 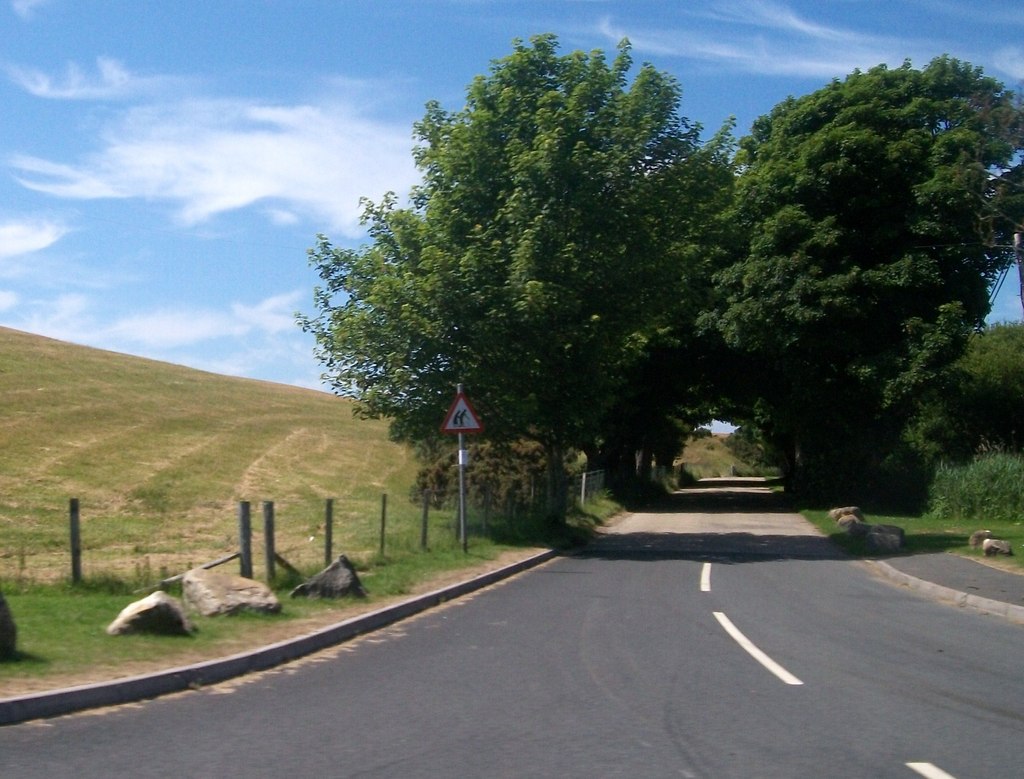 The main entrance to Penrhos, 25 June 2010. © Eric Jones and licensed for reuse under this Creative Commons Licence 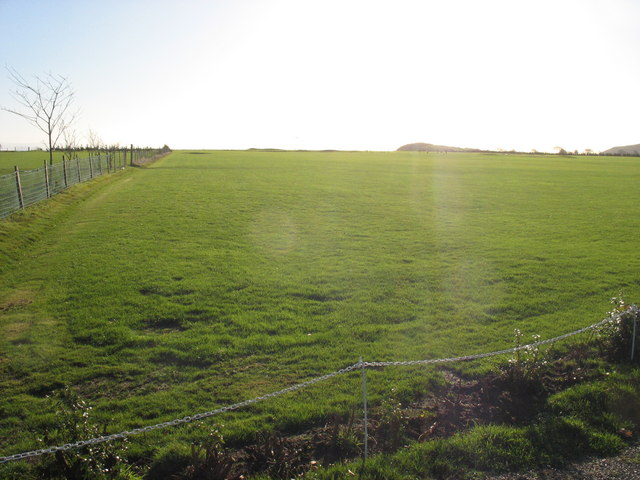 Looking across the airfield at Penrhos, 23 November 2007. © Eric Jones and licensed for reuse under this Creative Commons Licence 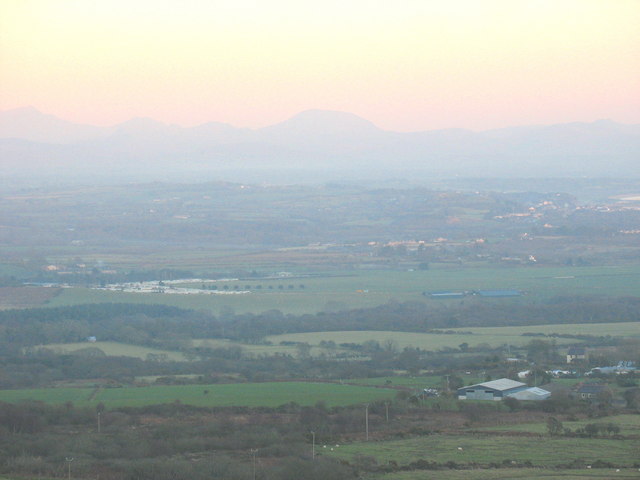 Penrhos, the large flat area beyond the trees, viewed from Foel Fras, 21 December 2001. © Eric Jones and licensed for reuse under this Creative Commons Licence 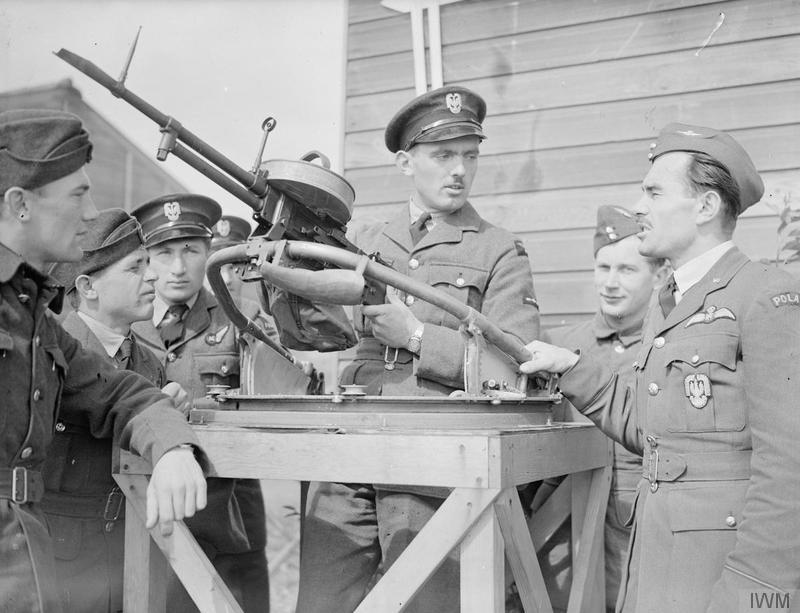 A Polish instructor of No 18 Operational Training Unit lecturing Polish airmen on the .303 Vickers K-type gas-operated machine gun at No 9 Bombing and Gunnery School at RAF Penrhos, 14 July 1940. © IWM (CH 573) 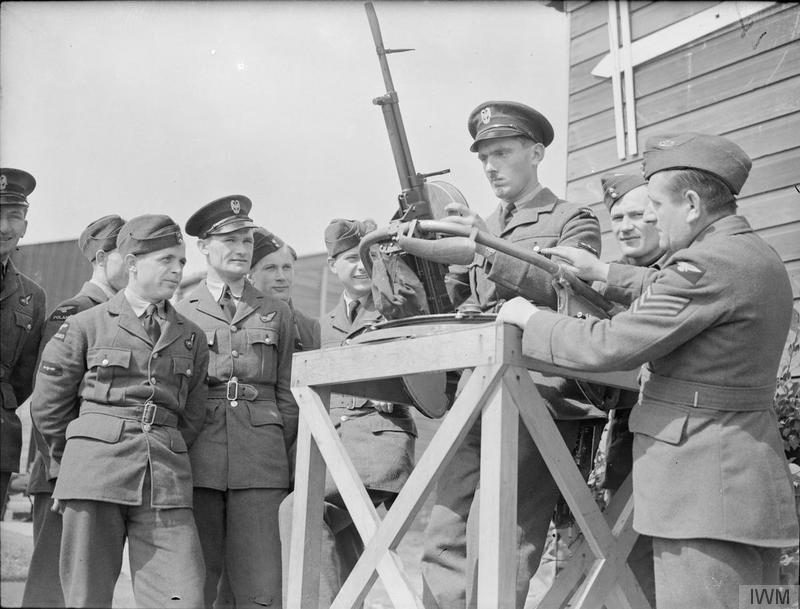 A Polish instructor of No 18 Operational Training Unit lecturing Polish airmen on the .303 Vickers K-type gas-operated machine gun at No 9 Bombing and Gunnery School at RAF Penrhos, 14 July 1940. © IWM (CH 574) 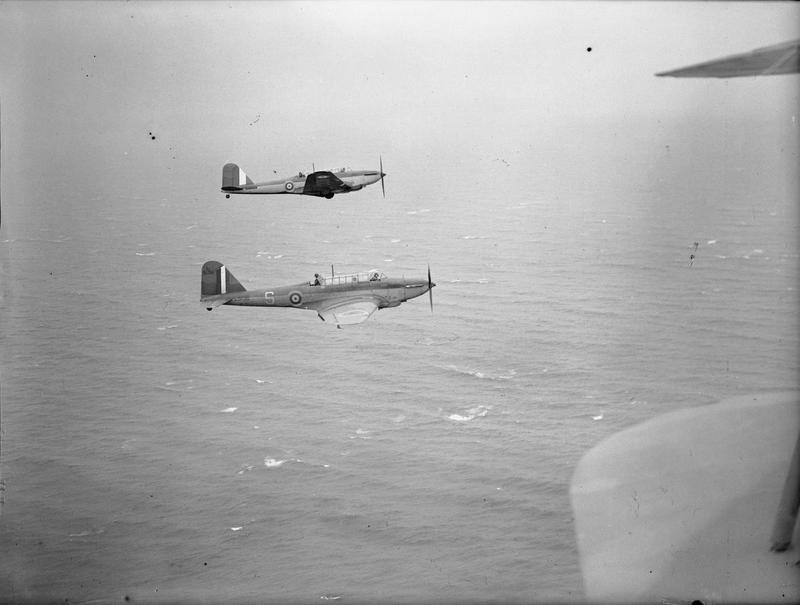 Fairey Battle Mk I light bombers of No 18 Operational Training Unit on the way to the bombing range over Cardigan Bay during a training session from No 9 Bombing and Gunnery School at RAF Penrhos, 14 July 1940. © IWM (CH 588) 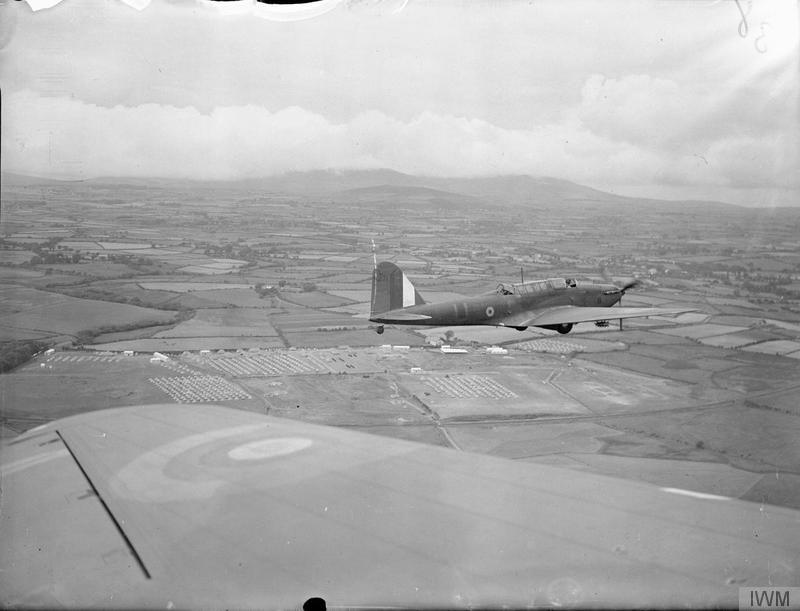 Fairey Battle Mk I light bomber of No 18 Operational Training Unit circling the airfield prior to landing at No 9 Bombing and Gunnery School at RAF Penrhos, 14 July 1940. © IWM (CH 589)