Ludham opened late on in 1941 as a satellite to Coltishall. This fighter airfield was home mostly to Supermarine Spitfire units throughout its life, the first of which was from No 19 Squadron, arriving from Matlaske for a mixture of offensive and defensive duties. In the spring of 1942 No 19 Squadron’s Spitfires essentially swapped airfields with No 610 Squadron as more Spitfires moved in from Hutton Cranswick. Unusually for a Spitfire squadron, the squadron was employed to counter increased German nocturnal activity by German bombers.

No 610 switched with No 167 Squadron at Castletown, bringing many Dutch pilots with more Spitfires to Ludham. Hawker Typhoons were also a rare different type to operate from the airfield, arriving in May 1943 for a short period to fly more offensive and defensive missions. The site did suffer from a number of German fighter-bomber attacks during this time.

Major redevelopment took place in 1944 with the intention of Ludham becoming a USAAF fighter station, three hard runways and fifty new dispersals being built. However, the Americans never arrived and instead the Fleet Air Arm moved in, Ludham becoming HMS Flycatcher from the summer of 1944. It was home to the headquarters of the Mobile Naval Airfield Organisation from 4 September and a number of their Mobile Naval Air Bases (MONABs). MONABs were a series of mobile self-contained units able to repair and prepare aircraft, engines and components for ships of the Fleet. Each MONAB was initially commissioned at Ludham before the headquarters moved to Middle Wallop on 16 February 1945.

Two squadrons with more Spitfires arrived a few days later to carry out the same duties as in earlier times, attacking air and ground targets. After leaving in April these units were replaced by No 91 Squadron and a month later No 1 Squadron, also with Spitfires. Both units departed in July and the airfield was put under Care and Maintenance. Having transferred to No 60 Group the airfield was used for housing personnel from nearby RAF sites, before activity essentially ceased by the end of 1945. The airfield finally closed in the first half of 1946.

By the early 1960s the Air Ministry had sold the land and farmers eventually reacquired the airfield. Although most of the runways were broken up a small stretch was kept and used from later the same decade as a private airstrip for light aircraft and cropsprayers. Unusually, one of the wartime Blister hangars was later re-erected at the end of the surviving runway, obstructing take offs and landings. The two control towers both survive and were restored in the early 2000s. Part of the perimeter track also remains, although most of the other buildings have been demolished. 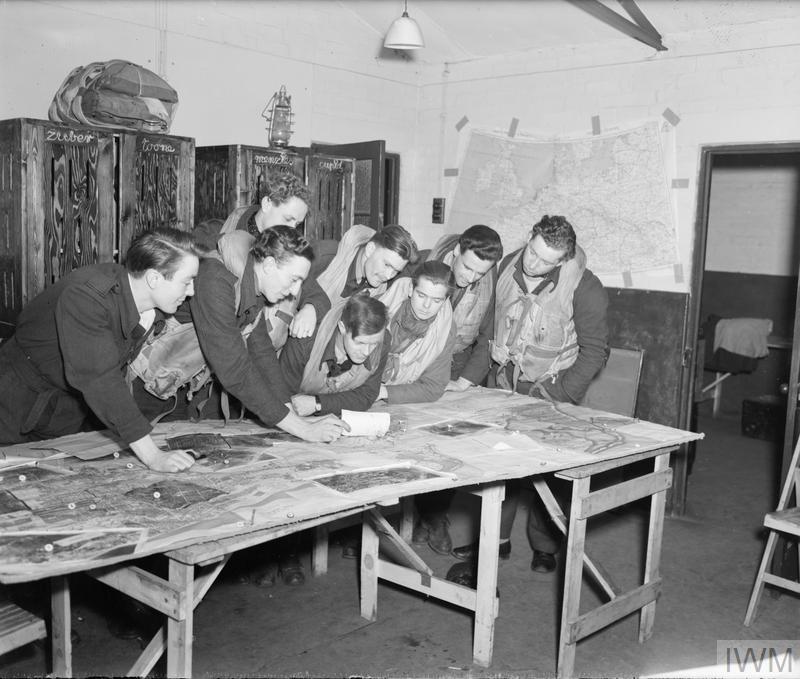 Pilots of No 602 Squadron study targets in Holland, with the aid of a large-scale map and target photographs in the Operations Room at Ludham during the Second World War. © IWM (CH 14810) 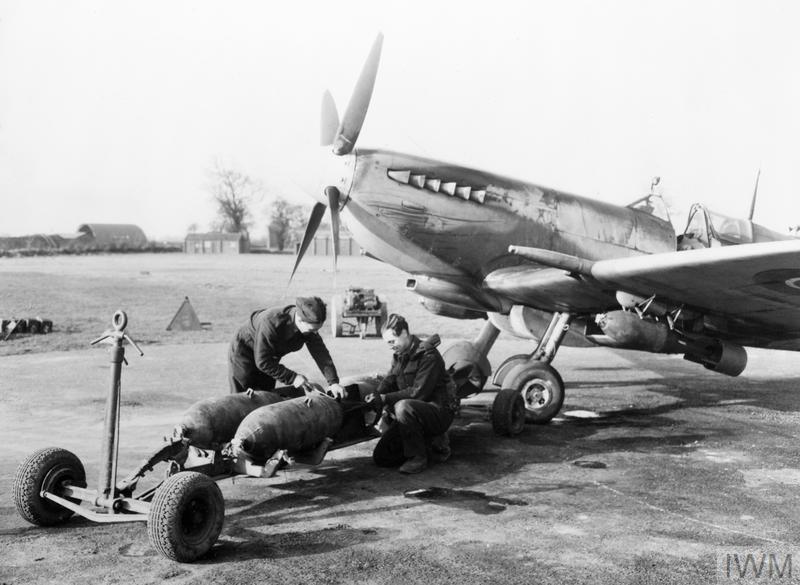 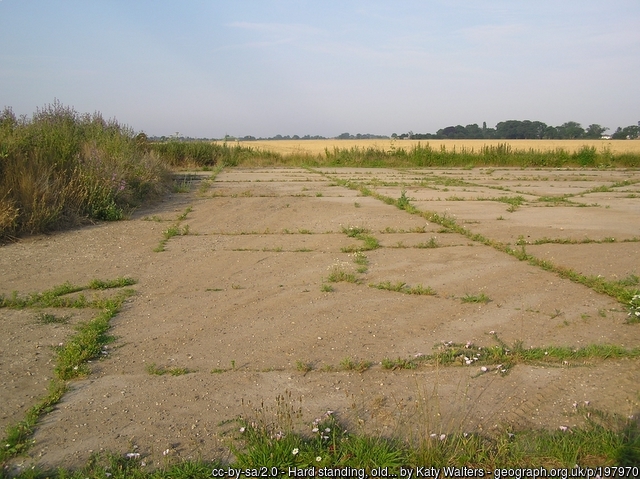 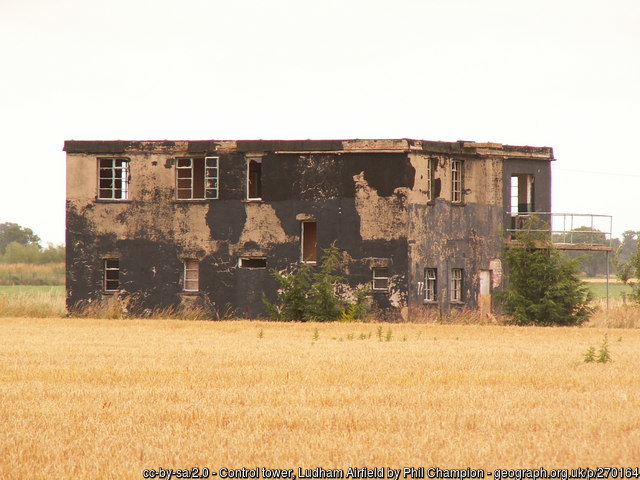 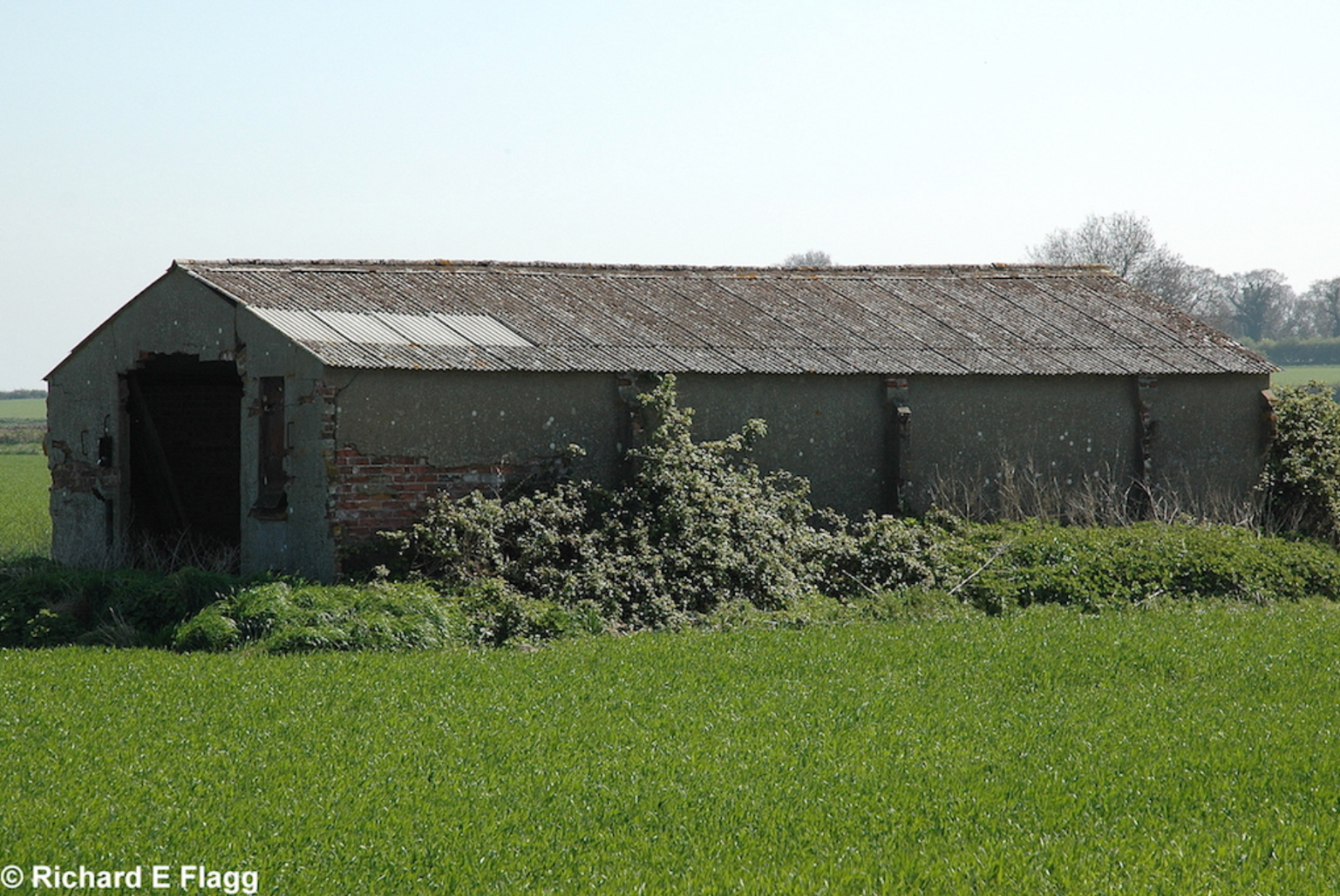 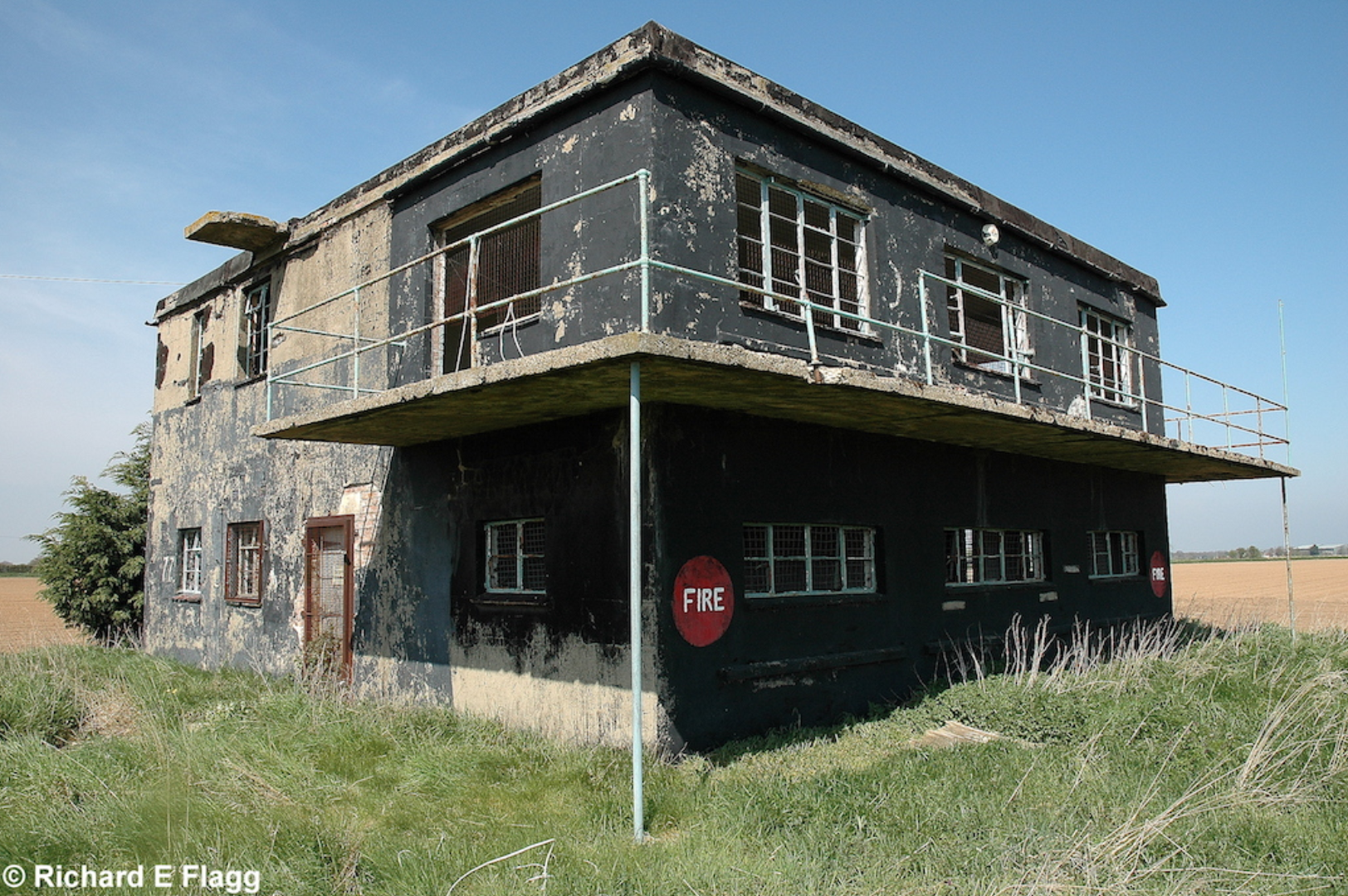 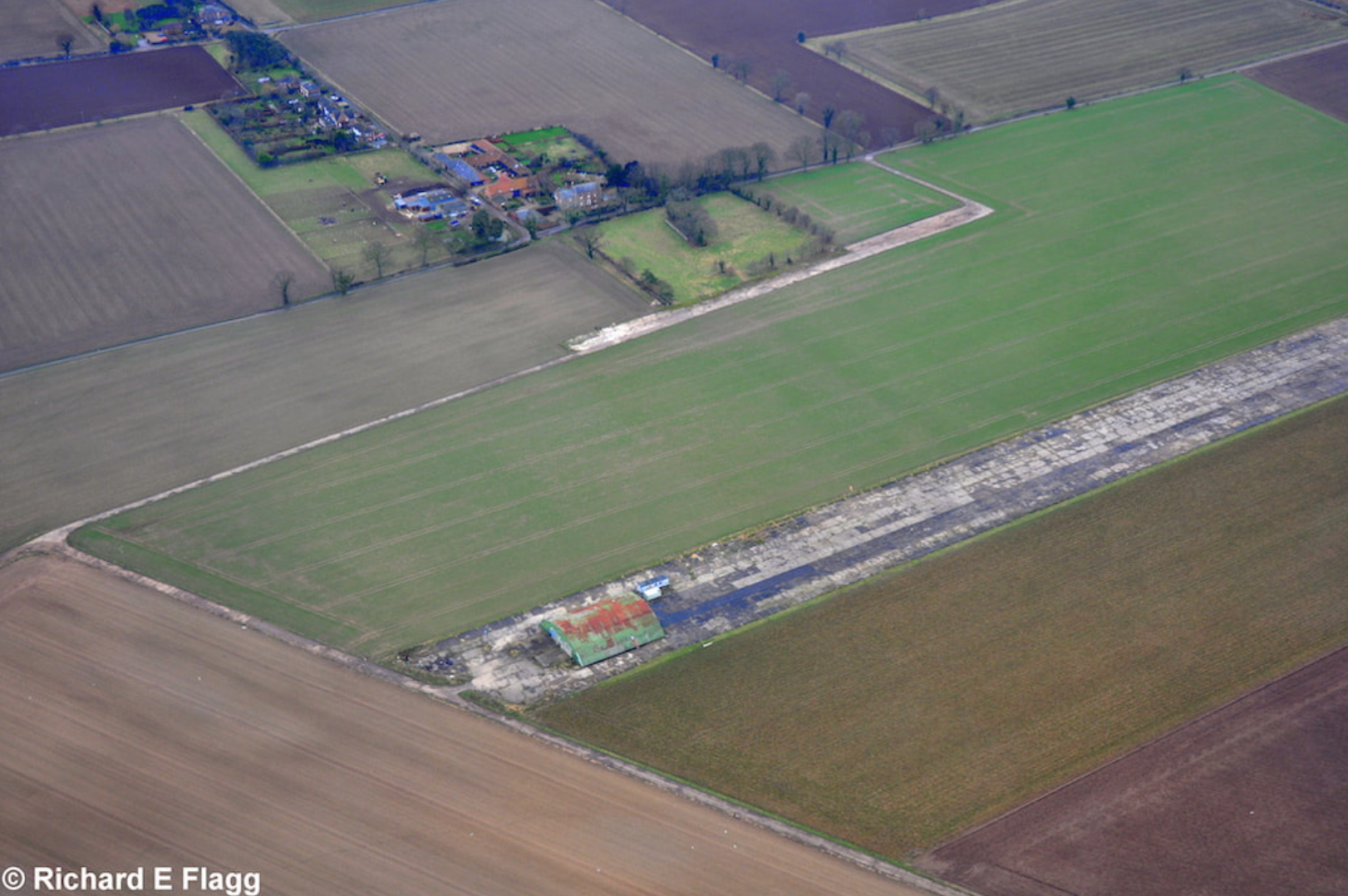 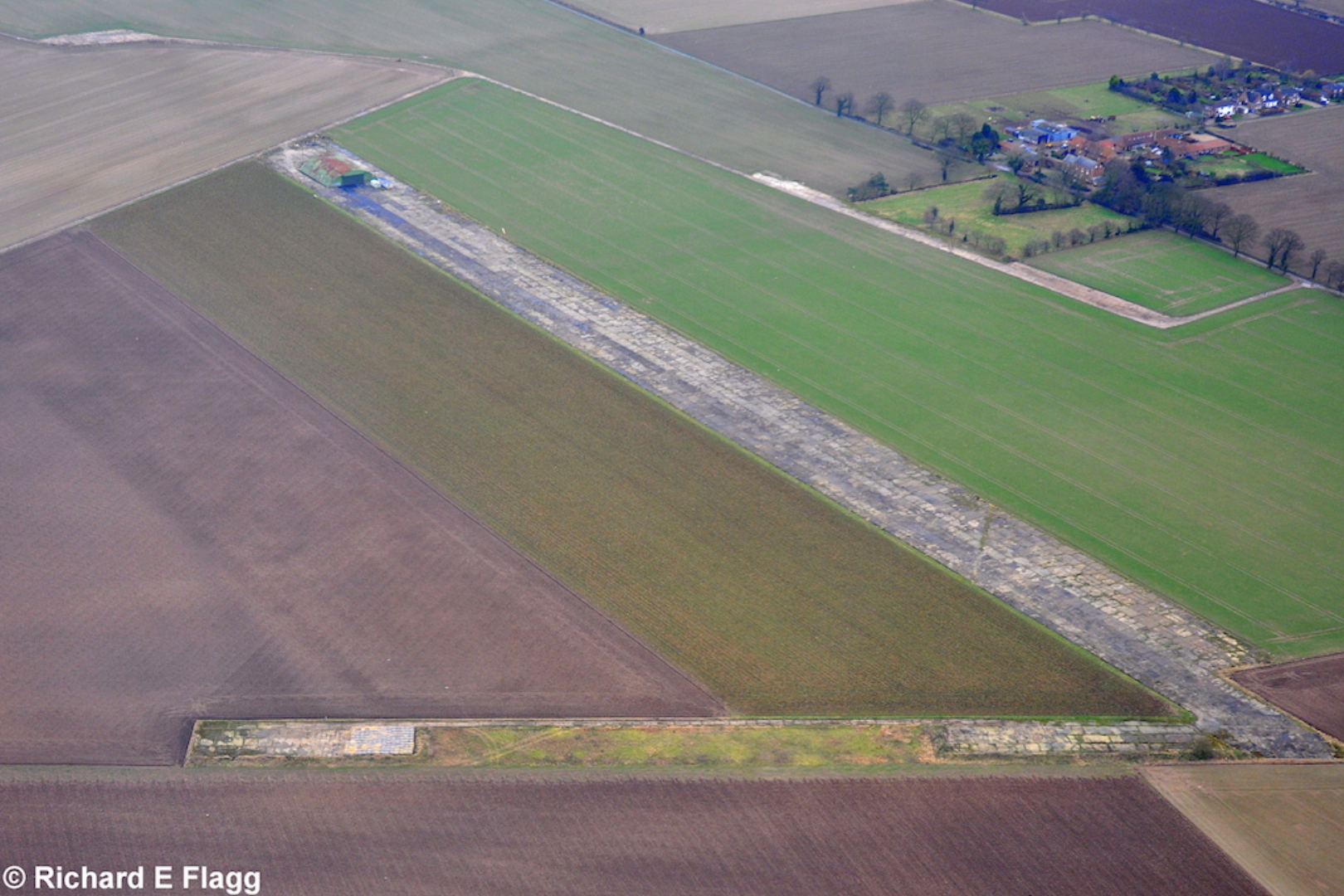 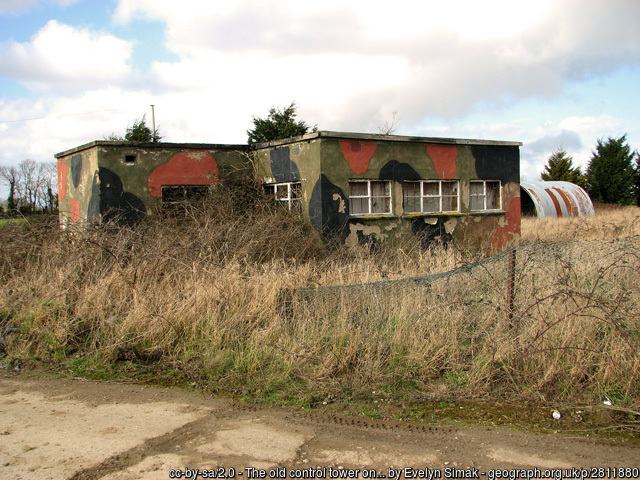 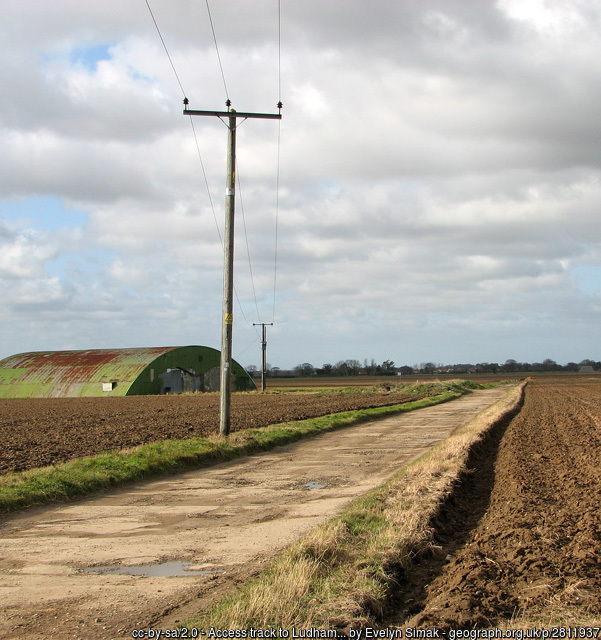 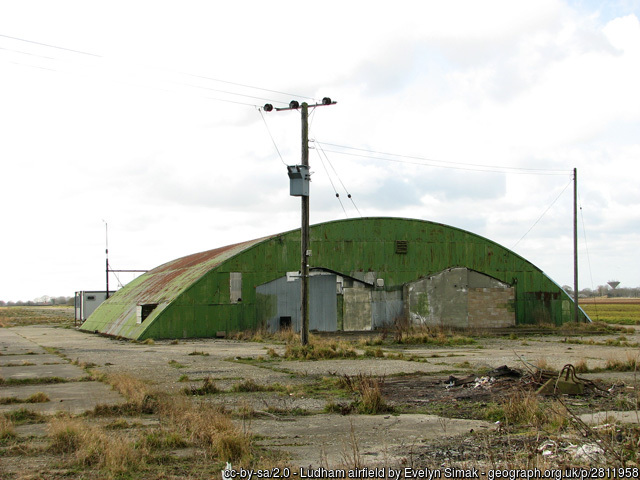 Hangar at Ludham, after being moved onto the runway, 19 February 2012. 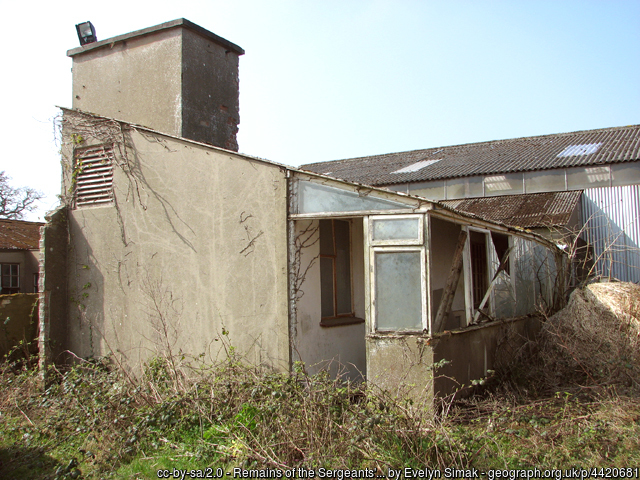 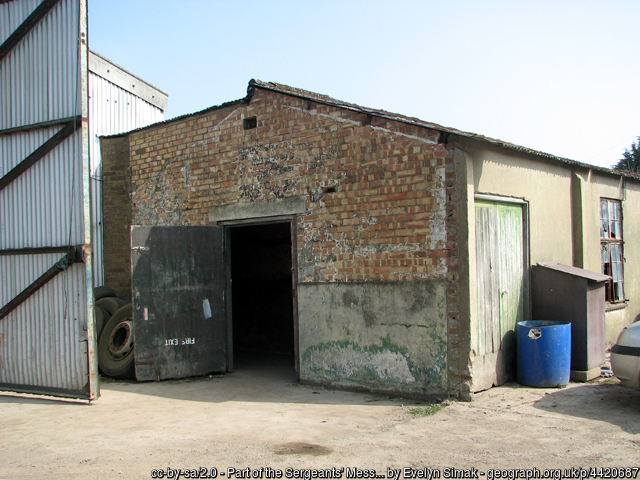 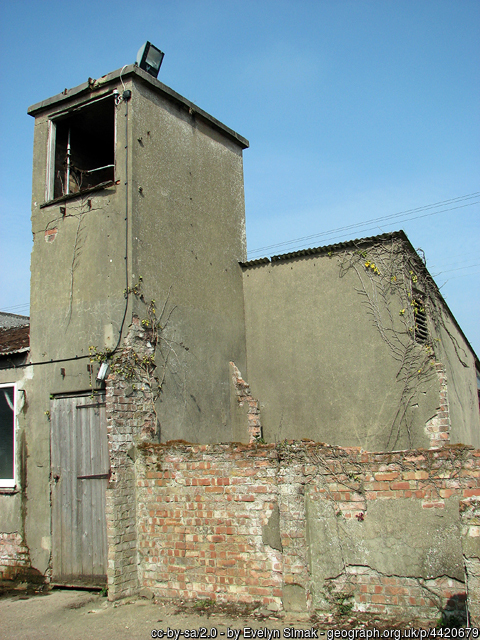 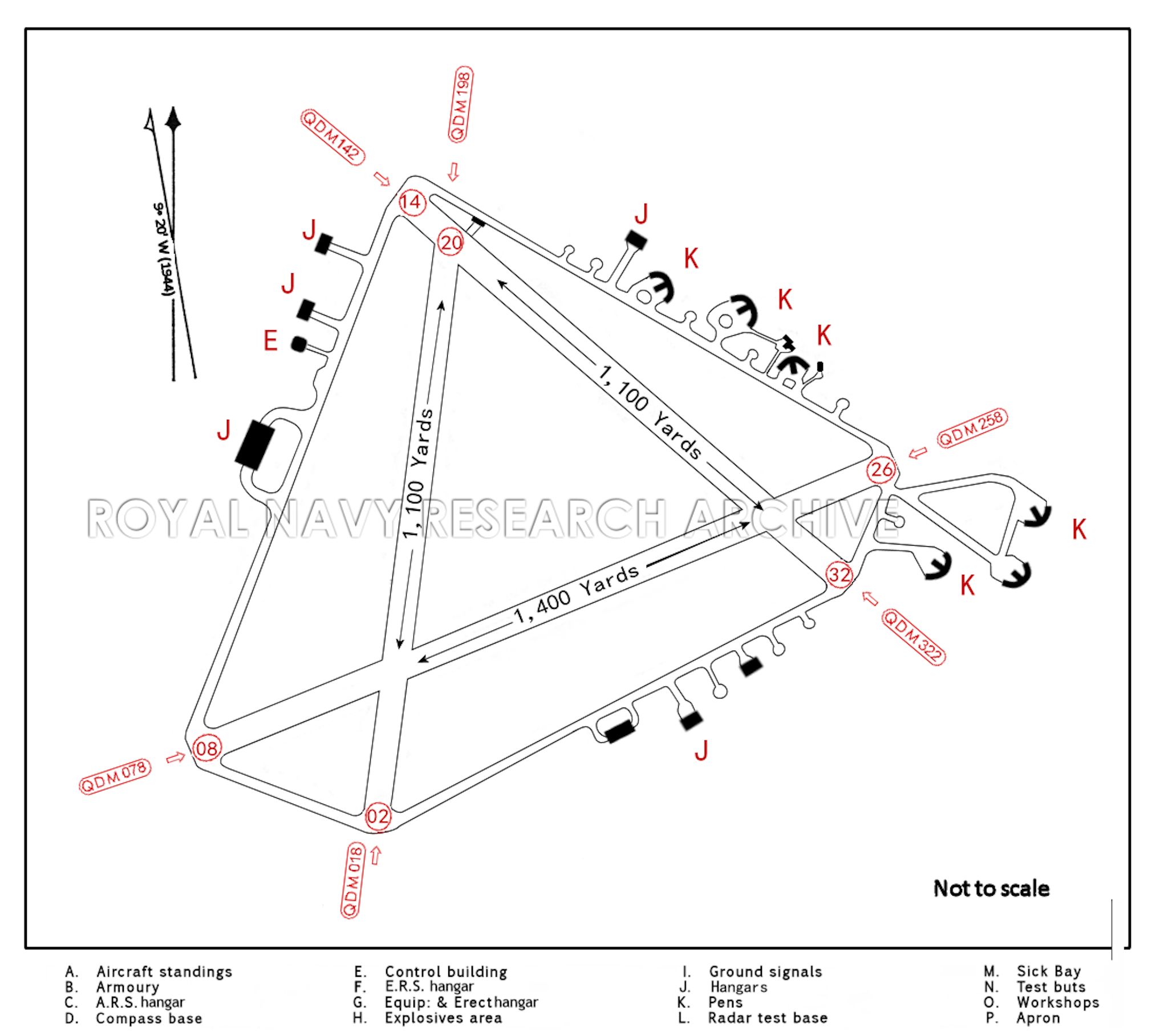