Leysdown, on the Isle of Sheppey in Kent, is widely believed to be Britain’s first airfield (although records point towards Fambridge as having the stronger claim). It certainly became the world’s first ever factory airfield and was founded by the Short Brothers and the Aero Club. The first officially recognised flights in Britain were made here at the turn of April/May 1909 by J.T.C. Moore-Brabazon.

Leysdown closed in its initial capacity as an aircraft manufacturing site in the spring of 1910. It was however used for many years afterwards as a recognised airfield by the military for training duties until November 1937. Throughout WW2 the area served as a major bombing and firing range.

Muswell Manor, the clubhouse of the Aero Club, still exists today as a holiday park and various aeronautical memorabilia can be seen on display.

Photographs from the unveiling of the ABCT marker at Leysdown on 22 February 2009: 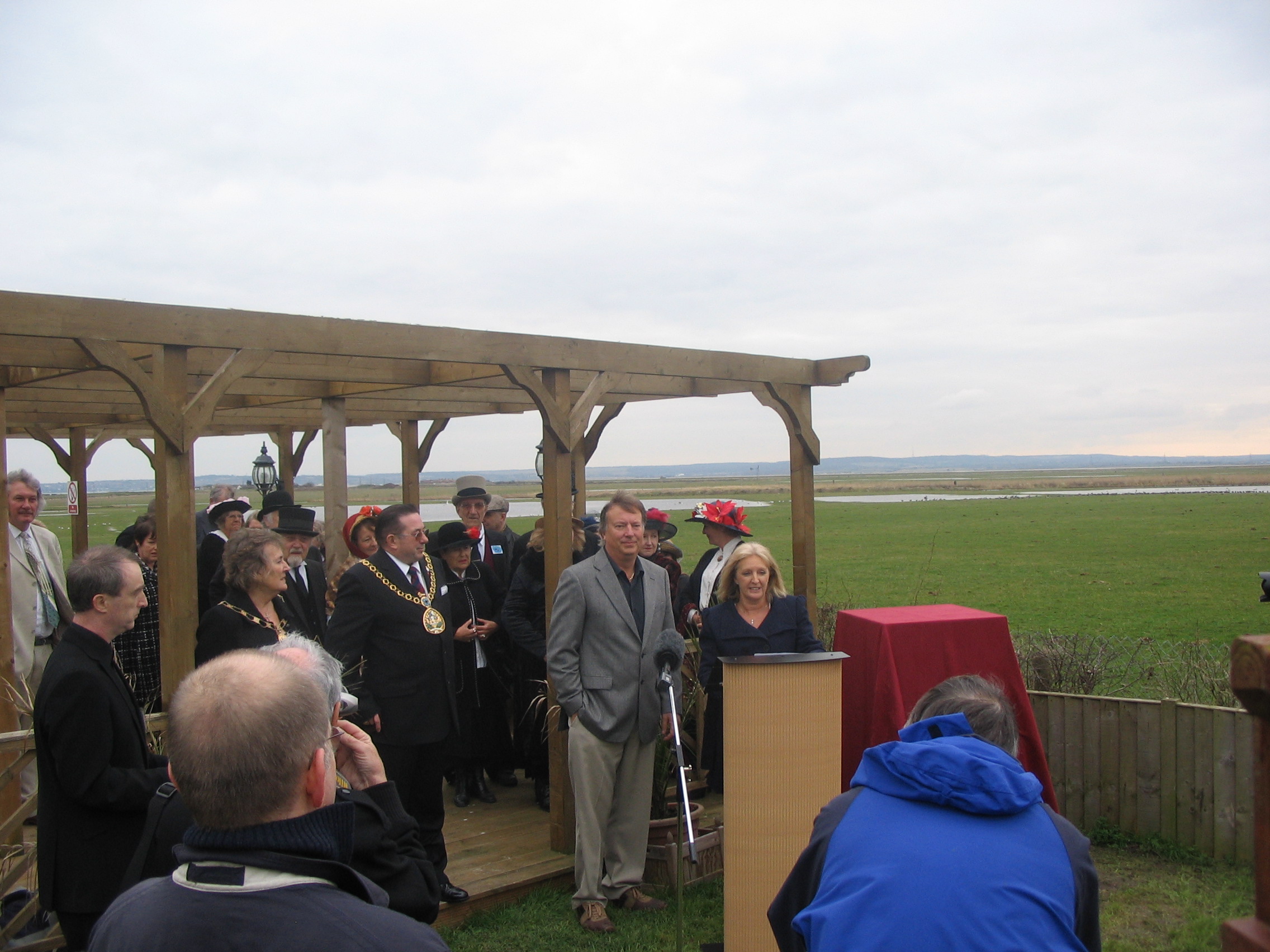 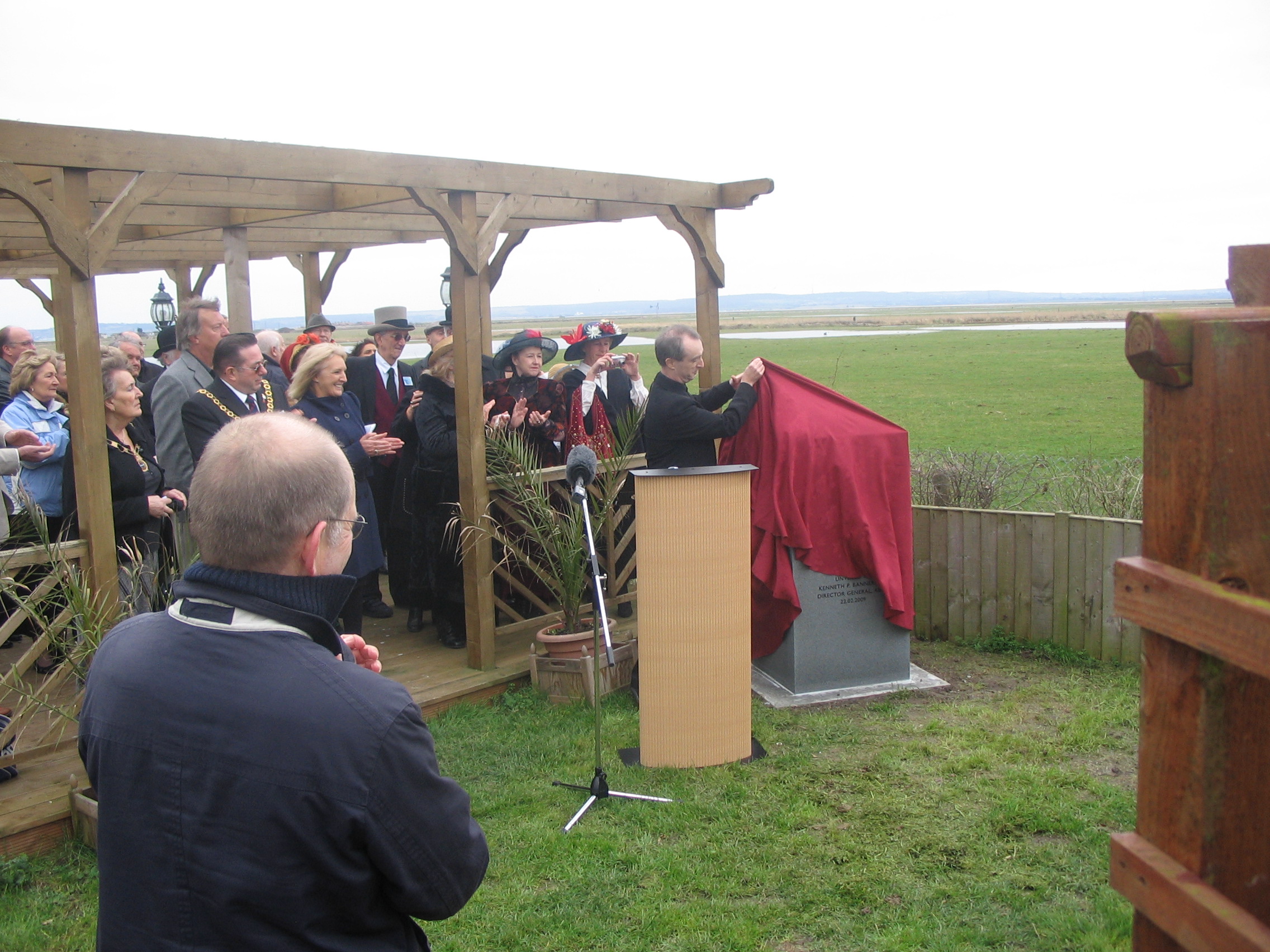 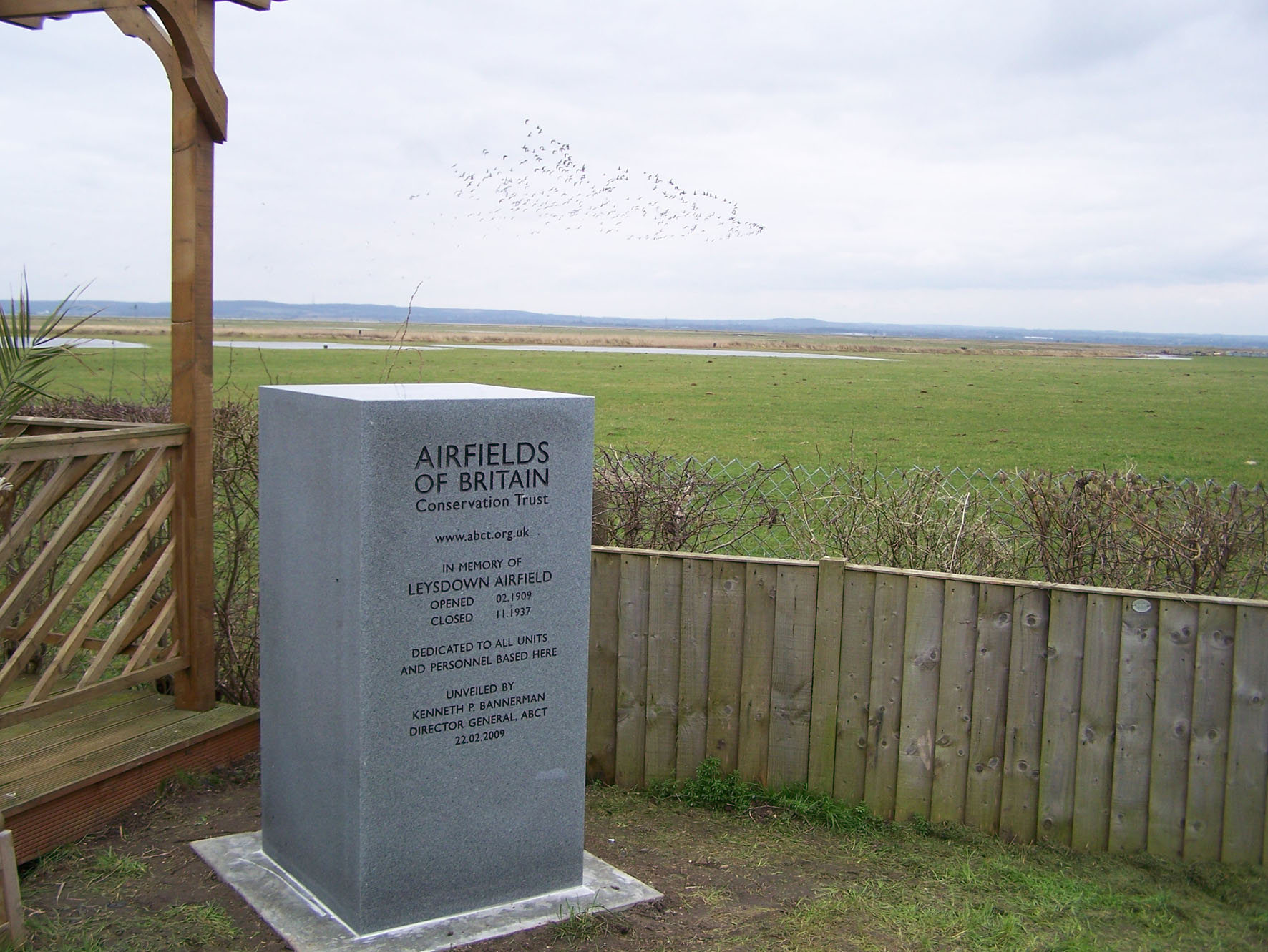 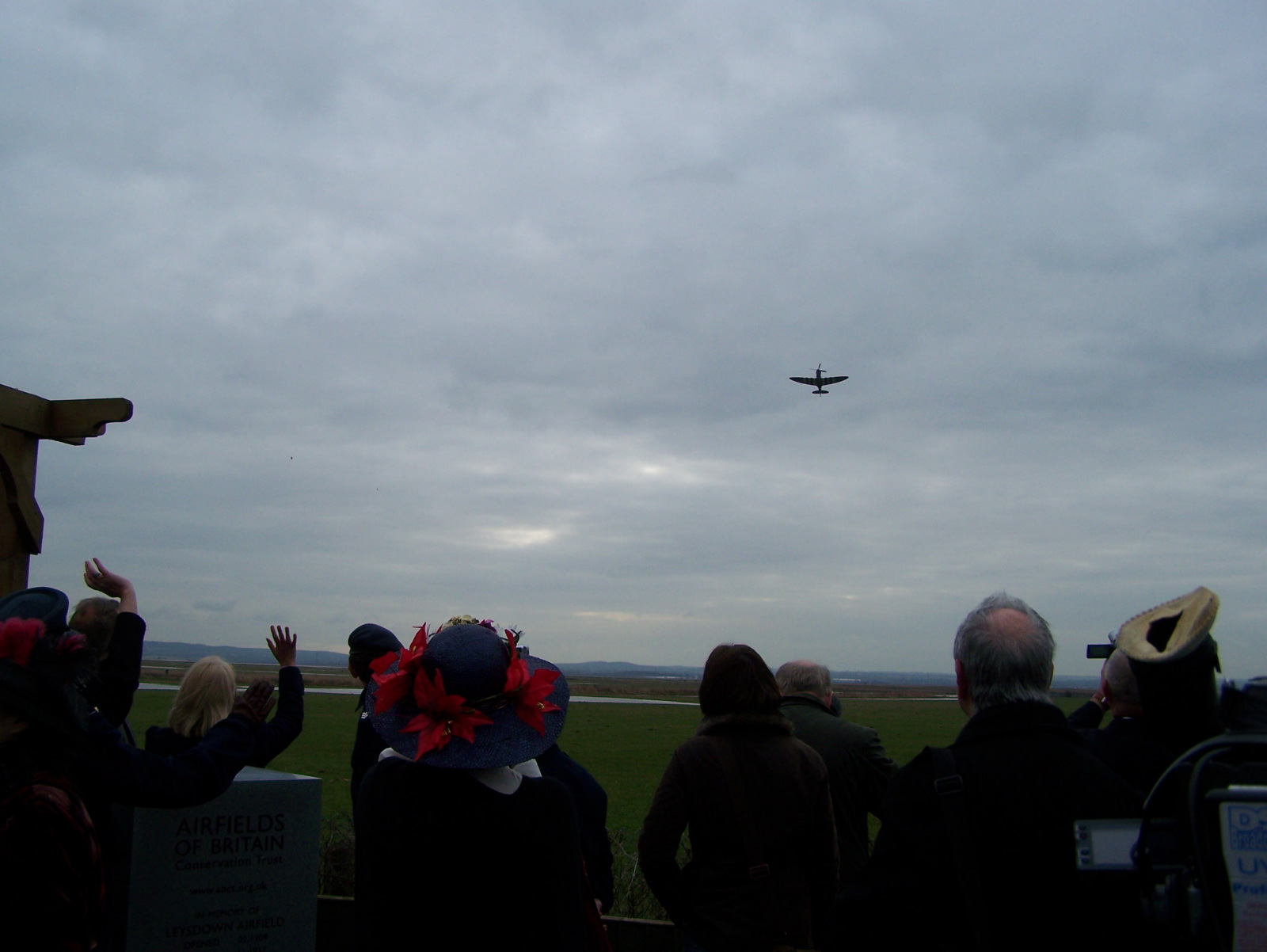 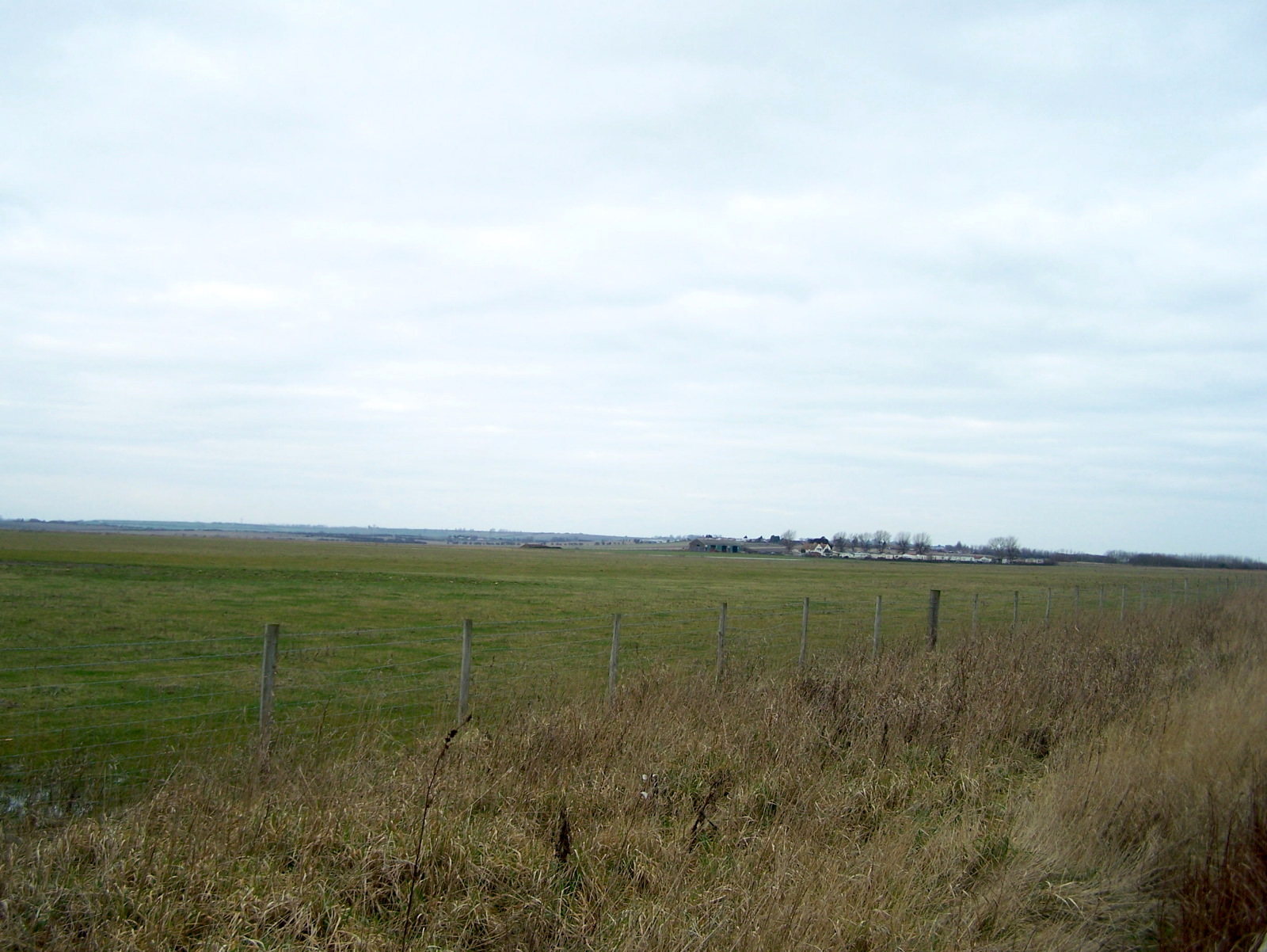 Looking across the former airfield at Leysdown. 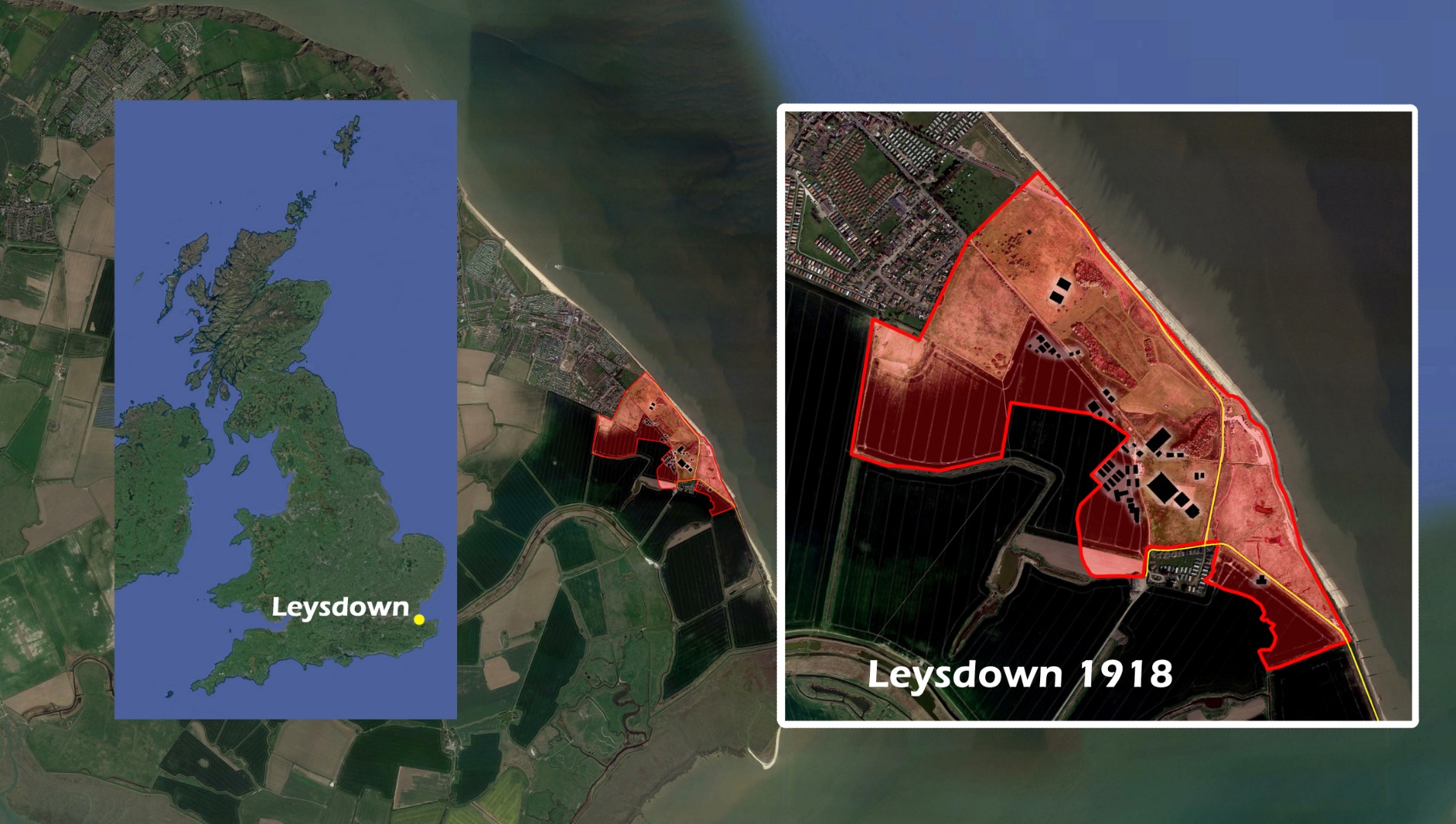