The site at Hatston was used by civil flying pioneer Captain Ernest E. Fresson from the second half of 1931. However, it was not until the mid-1930s that the airfield achieved any form of permanence for visiting airliners and only then through temporary operating licences. It was Fresson that recommended the place to be used by the Admiralty at the start of the Second World War. The airfield officially opened as HMS Sparrowhawk under Fleet Air Arm control in October 1939. Hatston was probably the first airfield in Britain to be built with hard runways, four of which were constructed.

During the Second World War, the airfield was occupied by and used by a large number of Fleet Air Arm units. Many of these were carrier-based aircraft from ships visiting the nearby naval base of Scapa Flow. Aircraft types to fly from Hatston included Fairey Swordfish, Blackburn Skuas, Blackburn Rocs, Supermarine Seafires and many more.

An example of one of the units based at the airfield was No 700 Squadron, formed at the airfield in early 1940. This unit operated Supermarine Walrus amphibians plus Fairey Seafox and Fairey Swordfish floatplanes, acting as a pool and headquarters for aircraft based on battleships and cruisers. Another long-term resident was Fleet Requirements Unit No 771 Squadron which resided from September 1939 until as with No 700 Squadron moving to Twatt in the summer of 1942.

Aircraft flying from Hatston made a significant contribution to the war when they destroyed the German cruiser Konigsberg during the invasion of Norway. Blackburn Skuas from Nos 800 and 803 Squadrons were the aircraft to inflict the loss on 10 April 1940, the first sinking of a capital ship during the war. On 22 May 1941, it was a Martin Maryland of No 771 Squadron flying from Hatston that discovered that the famous German battleship, the Bismarck, had left the safety of the Norwegian fjord that it had been anchored in. As a result of this intelligence, the ship was severely damaged and scuttled by her crew a week later following a major battle with Royal Navy aircraft and ships in the Atlantic Ocean.

After the war, the airfield became Kirkwall’s civil airport. However, it was eventually decided that the runways were not long enough for the larger aircraft operated by British European Airlines (BEA) to land safely and nearby Grimsetter was chosen instead. The airport therefore officially closed in 1948, although the Orkney Flying Club did use the site in a minor capacity during the 1950s.

Hatston Industrial Estate now occupies a large part of the site. Most of the runways and airfield buildings have now been demolished although an access road for the industrial estate now follows the path of the main runway. The nearby Hatston Pier has become Scotland’s longest commercial deep-water berth to further assist marine energy firms. 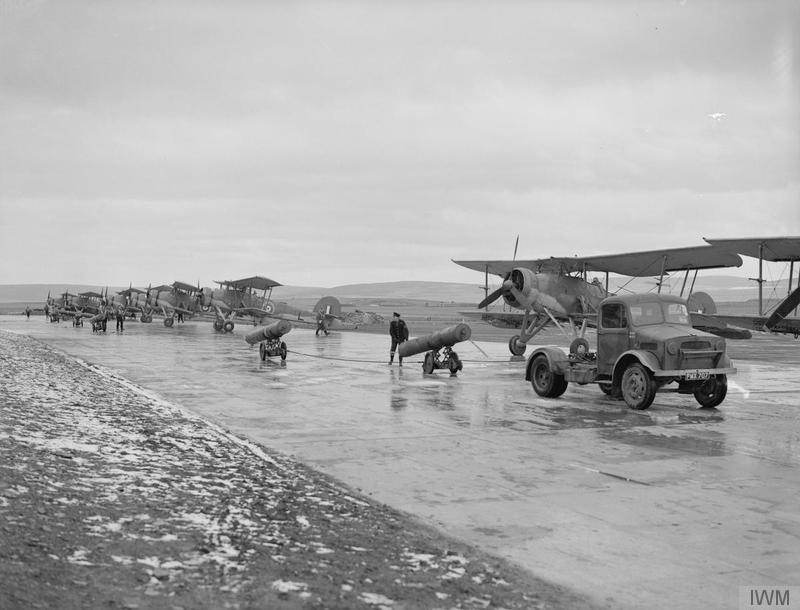 Fairey Swordfish lined up on the tarmac at Hatston being loaded with dummy torpedoes, March 1942. © IWM (A 9055) 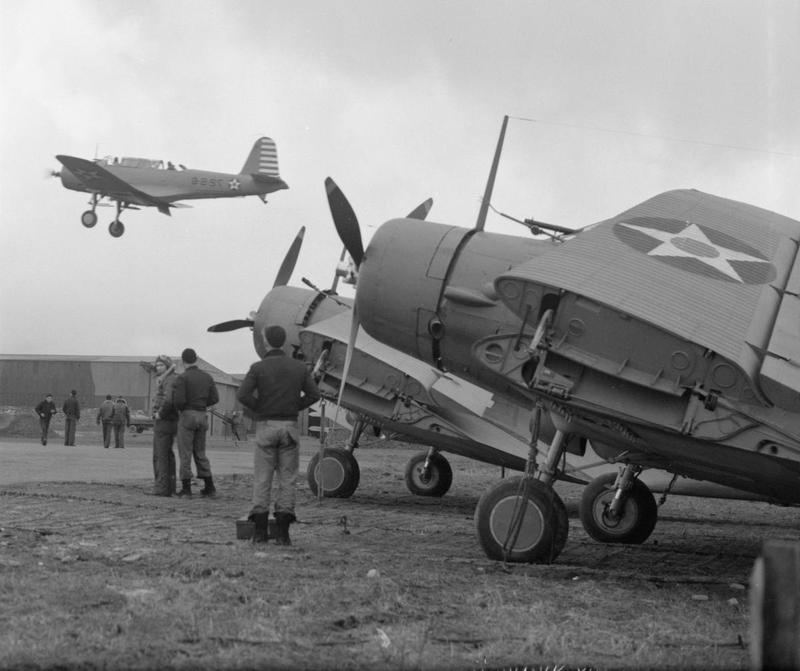 In the foreground with wings folded are US Devastator torpedo bombers, just landing is a Vought SB2U Vindicator scout bomber, April 1942. © IWM (A 9374) 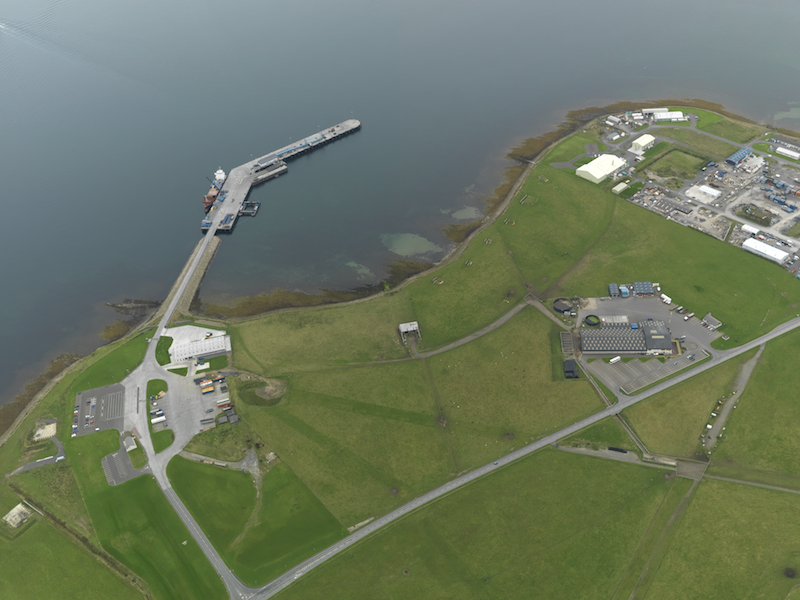 An aerial view of the airfield and pier, taken from the north-west, 24 September 2008. © Crown Copyright: Historic Environment Scotland. Licensor canmore.org.uk 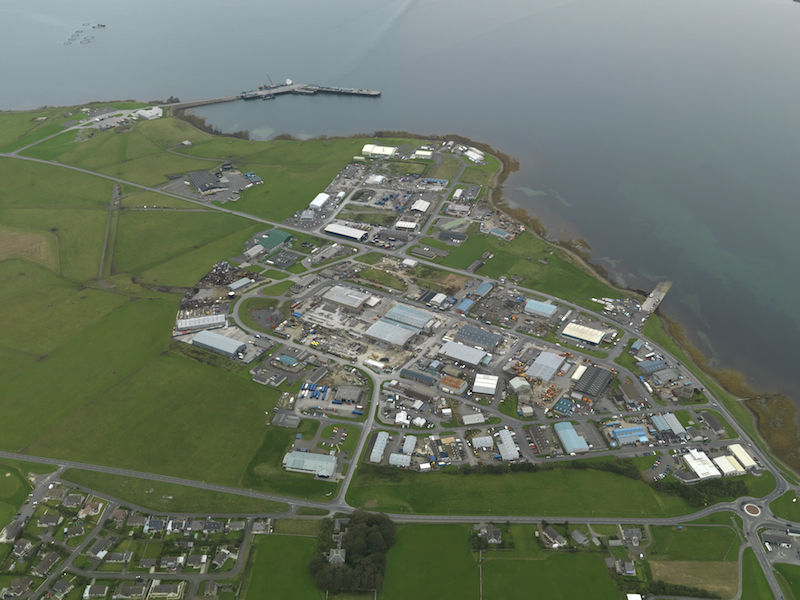 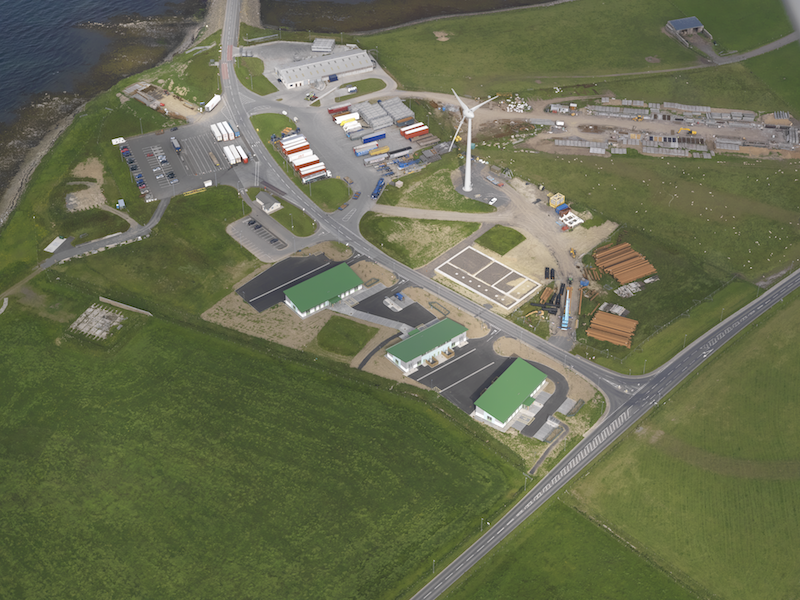 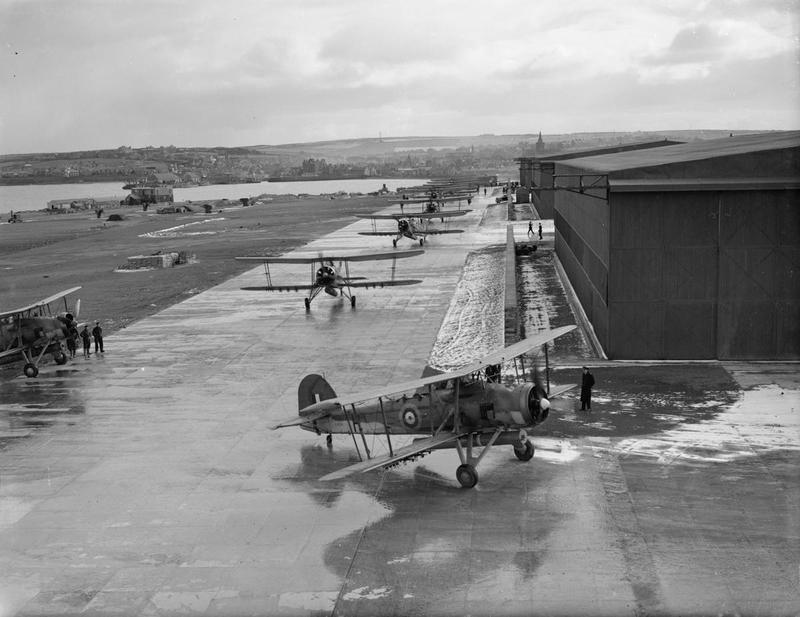 Fairey Swordfish aircraft taxiing along the tarmac to take off for an exercise with dummy torpedoes, March 1942. © IWM (A 9015) 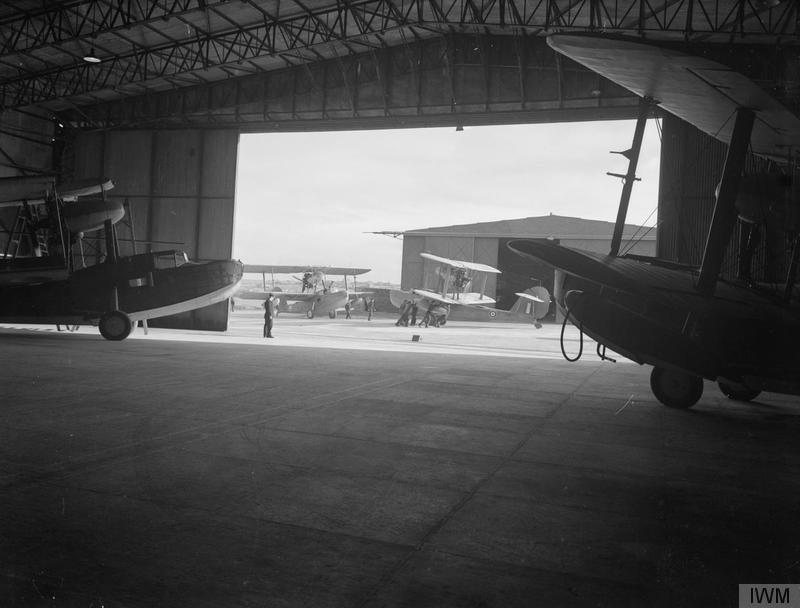 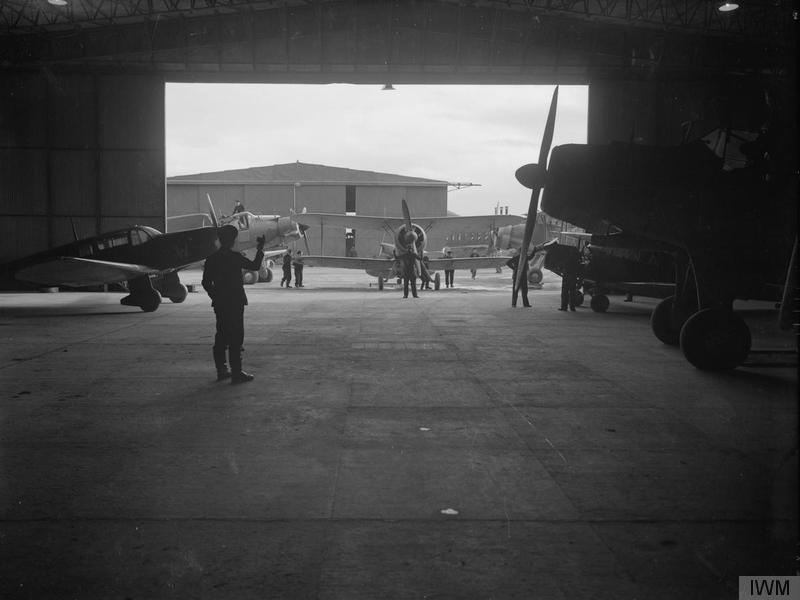 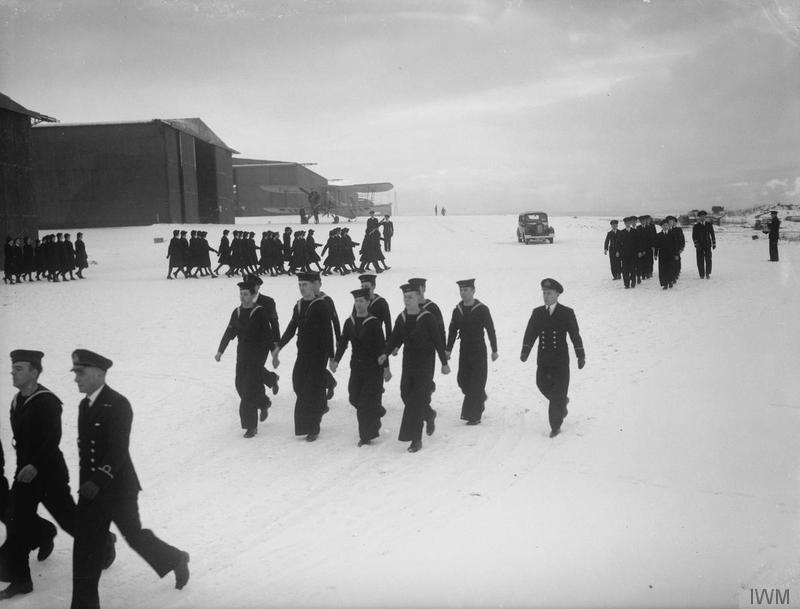 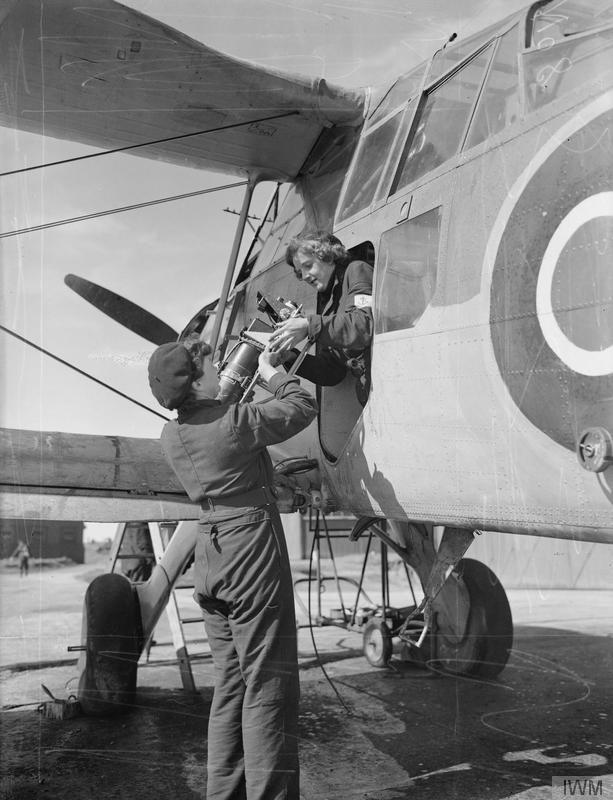 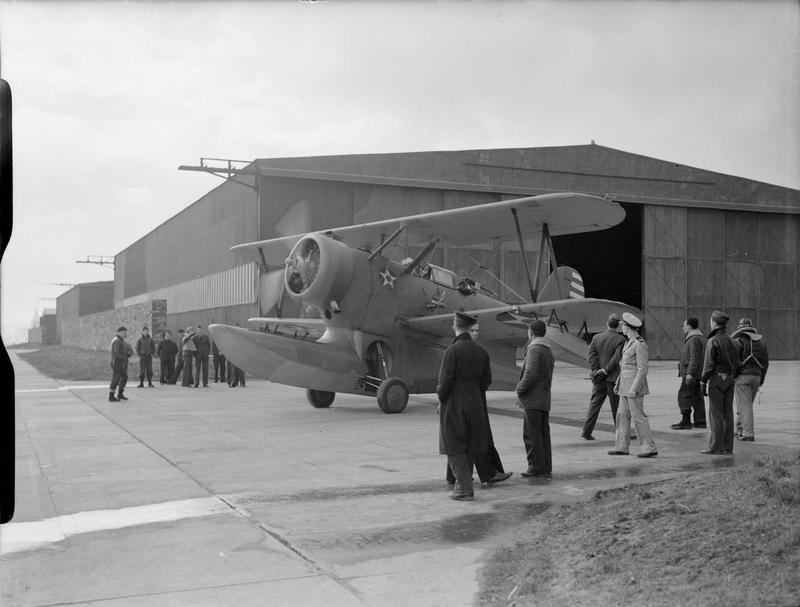 An Amercian Curtis SOC-3 Seagull leaving its hangar, watched by US and British sailors at Hatston during the Second World War. © IWM (A 9363) 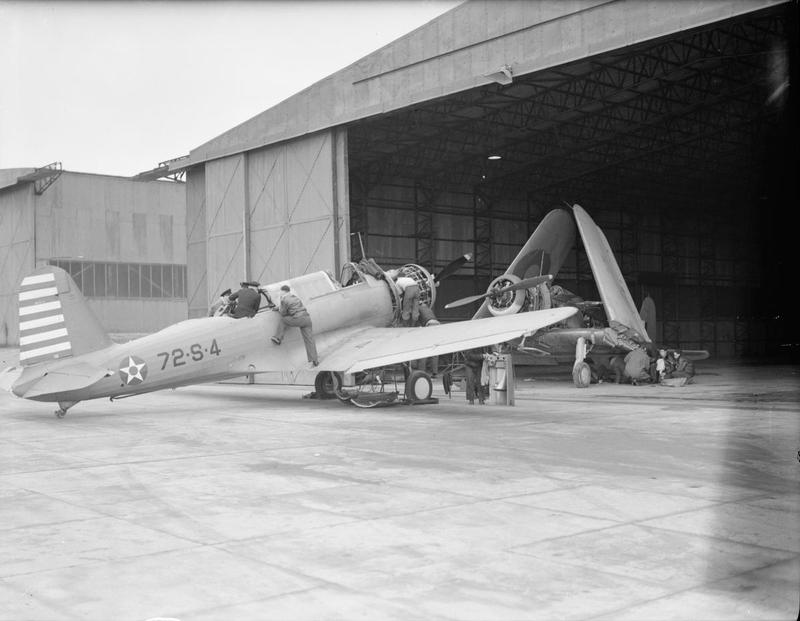 A British Naval officer is shown over a new American Vought SB2U Vindicator scout bomber while in the background one of the same aircraft being repaired by US mechanics, April 1942. © IWM (A 9367) 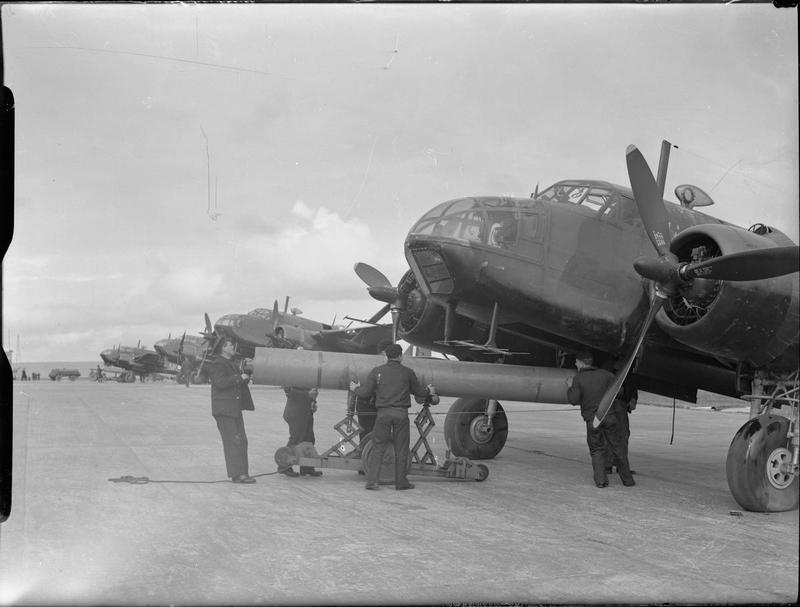 Bristol Beaufort torpedo bombers being loaded with dummy torpedoes for training at Hatston during the Second World War. © IWM (A 9382) 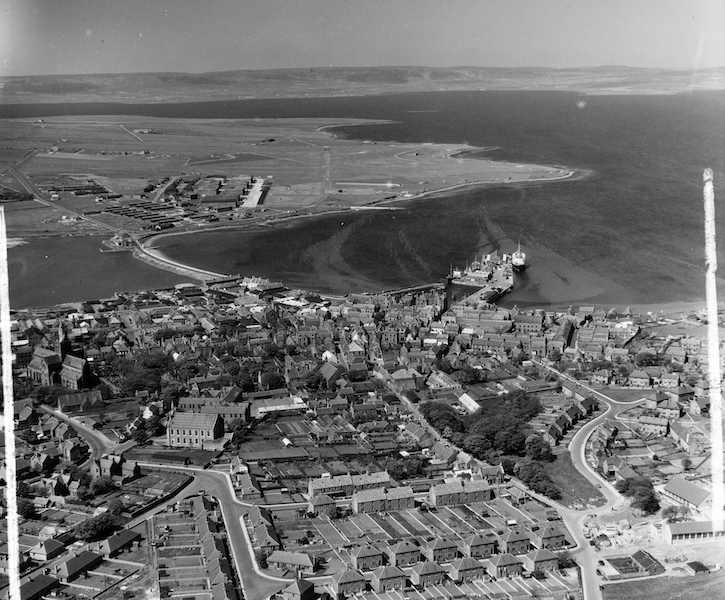 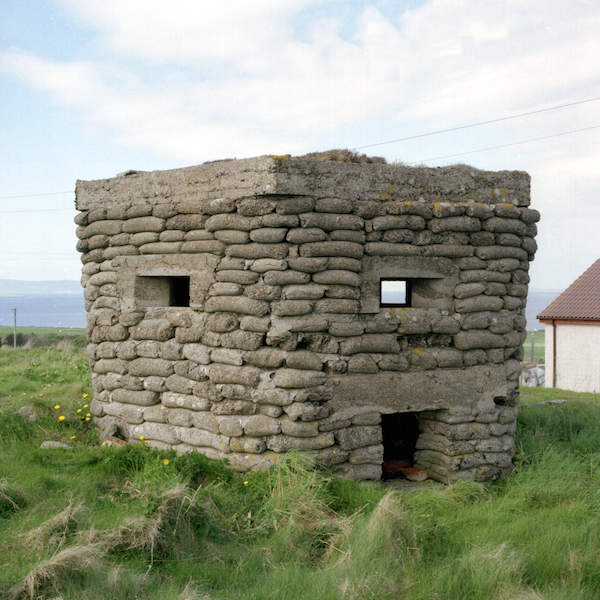 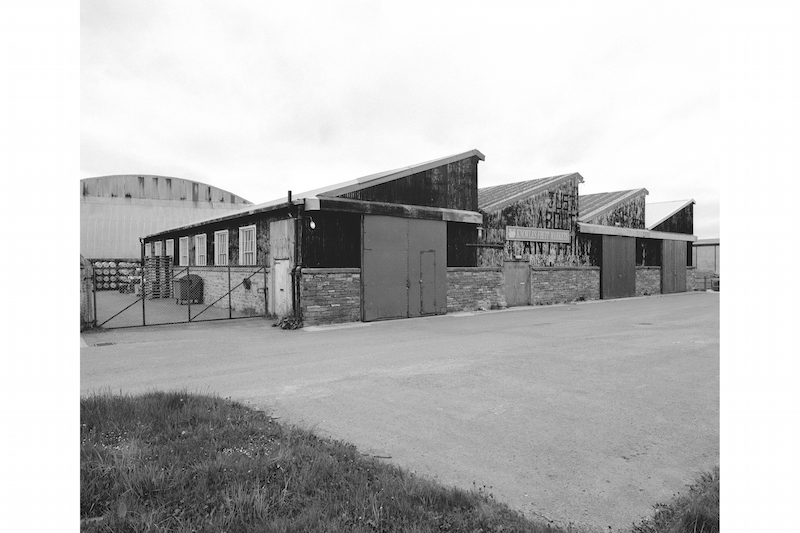 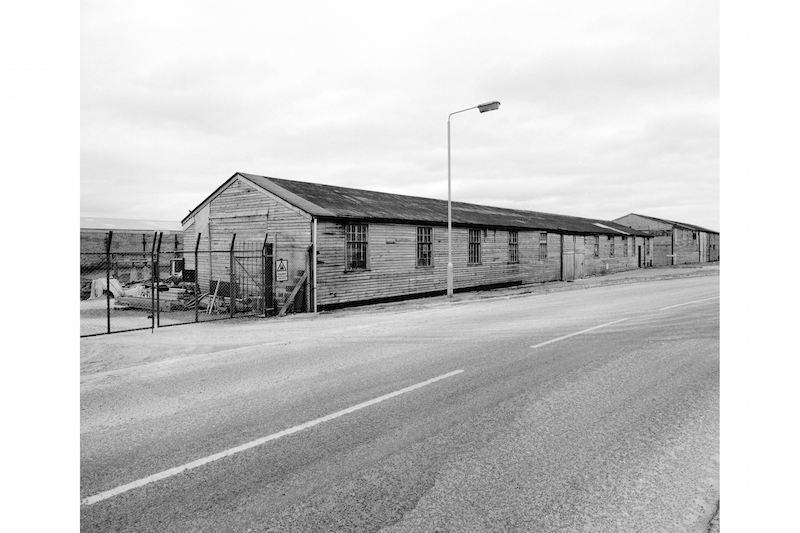 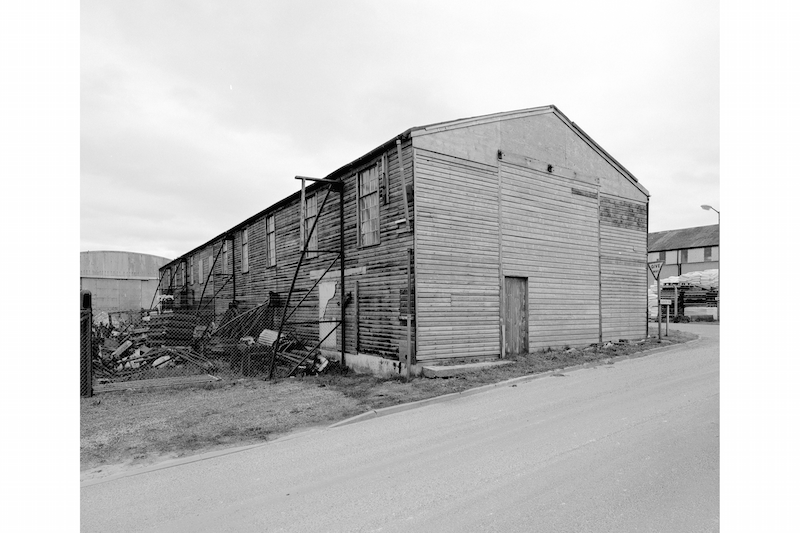 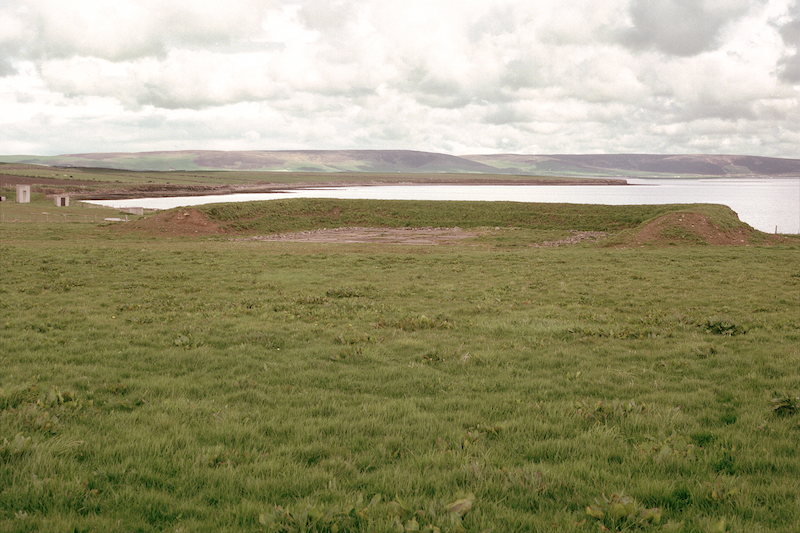 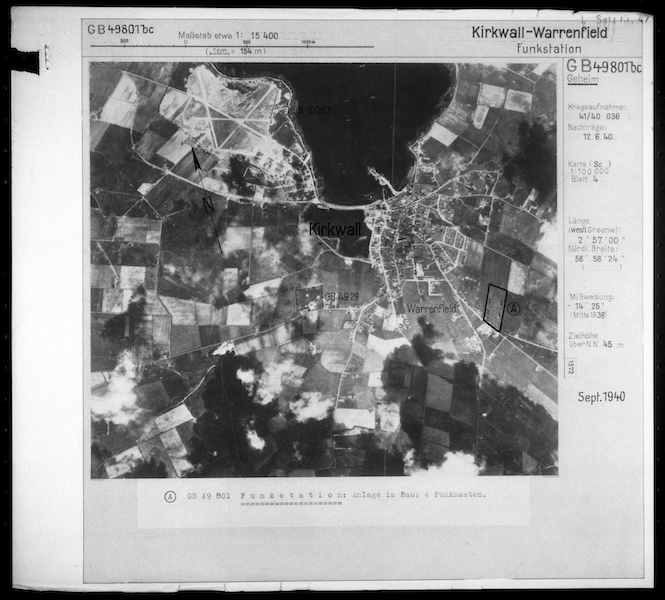