Fraserburgh opened on 6 December 1941 as a Fighter Command satellite for Peterhead. However, the Fleet Air Arm was the first to arrive with Fairey Swordfish and Hawker Sea Hurricane aircraft from two squadrons stayed for short periods of time. The site switched to RAF Coastal Command control in the spring of 1942 to be used by No 8 (Coastal) Operational Training Unit which formed out of two separate Flights, No 1 Photographic Reconnaissance Unit (PRU) and the PRU Conversion Flight of No 3 School of General Reconnaissance. Photo reconnaissance Supermarine Spitfires were among the aircraft based at the airfield, along with notably de Havilland Mosquitoes. However, the unit moved to Dyce in February 1943, due to less available space and no immediately realistic potential enlargement of this unit’s former home.

After a short while under Care and Maintenance Fraserburgh was used as a Relief Landing Ground by No 14 (Pilots) Advanced Flying Unit at Banff until September 1944. Following the departure of this Airspeed Oxford element the airfield returned to Coastal Command as a satellite for Banff. However, it was an air-sea rescue (ASR) unit, rather than the intended strike aircraft, that used the site. A detachment from No 279 Squadron at Banff operated from Fraserburgh from December 1944 operating a variety of aircraft such as Hawker Hurricanes and Vickers Warwicks. Some de Havilland Mosquitoes came to Fraserburgh for modification and servicing but due to a lack of room at the main operational base of Banff, this had ceased by spring 1945. The airfield closed after the end of the war and was handed to the War Office on 12 November 1945. Aberdeen Gliding Club did however fly from here between May 1951 and mid-1957, with the airfield being sold the following year.

Fraserburgh was equipped with three hard runways, with the main technical site to the west. Most of the buildings associated with the airfield have now been demolished and poultry houses occupy one of the runways, while housing has encroached upon the northern side. The town of Fraserburgh lies well away to the north-west but the more local name of Inverallochy, sometimes also referred to as Cairnbulg, proved to be too obscure. A single T2 and six Blisters provided hangarage.

The following organisations are either based at, use and/or have at least potentially significant connections with the airfield (as at 01/06/2022): 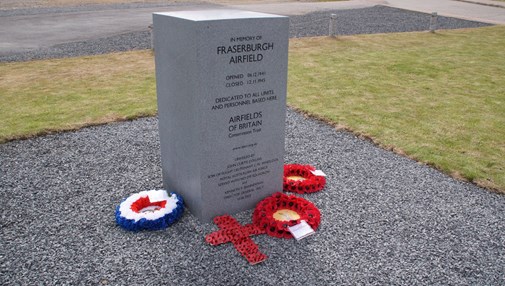 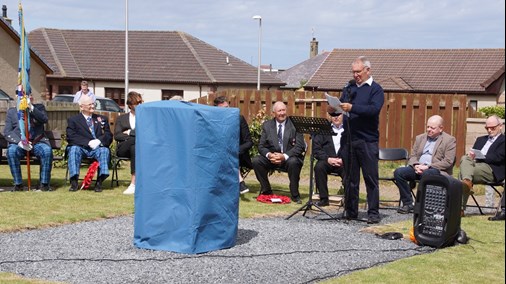 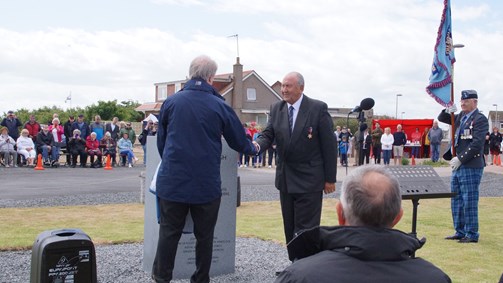 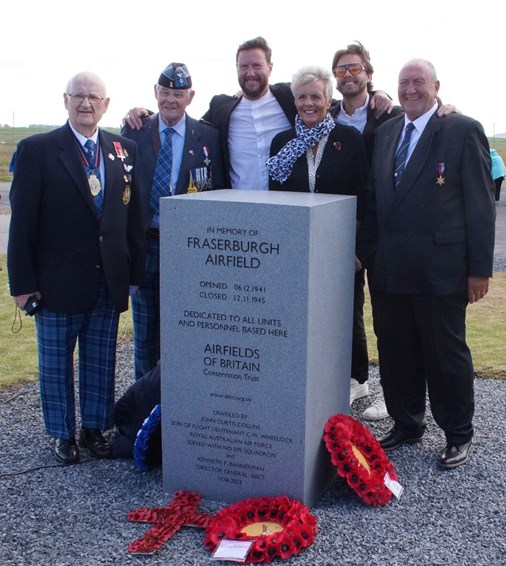 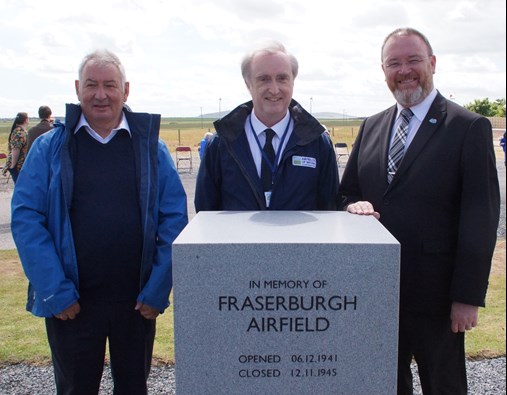 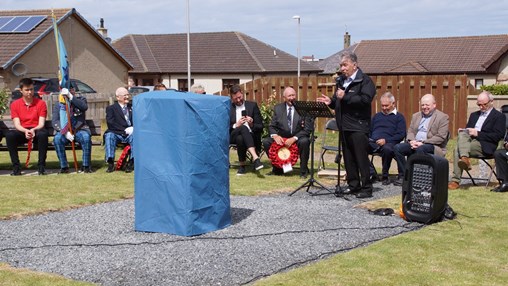 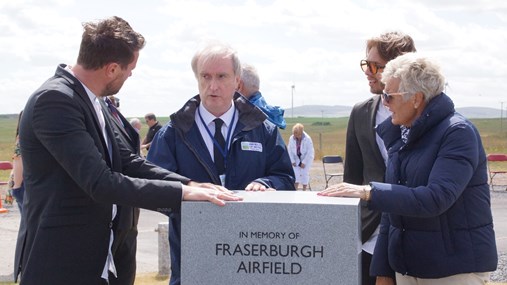 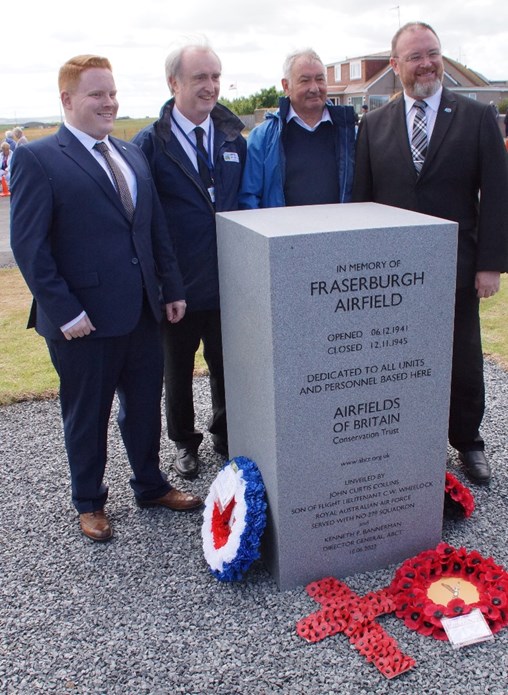 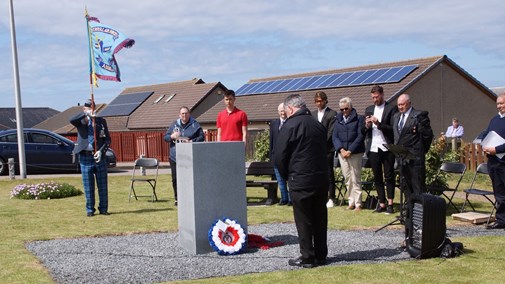 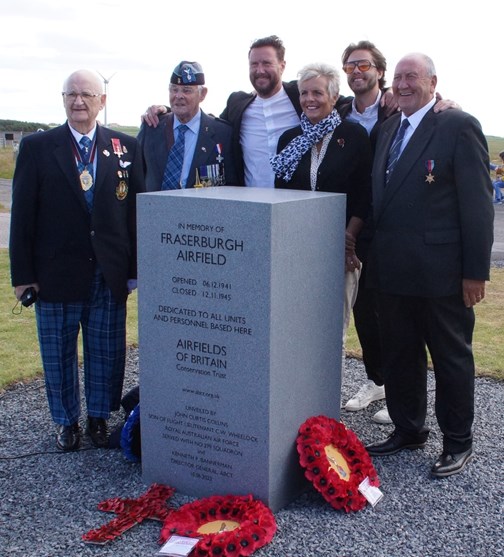 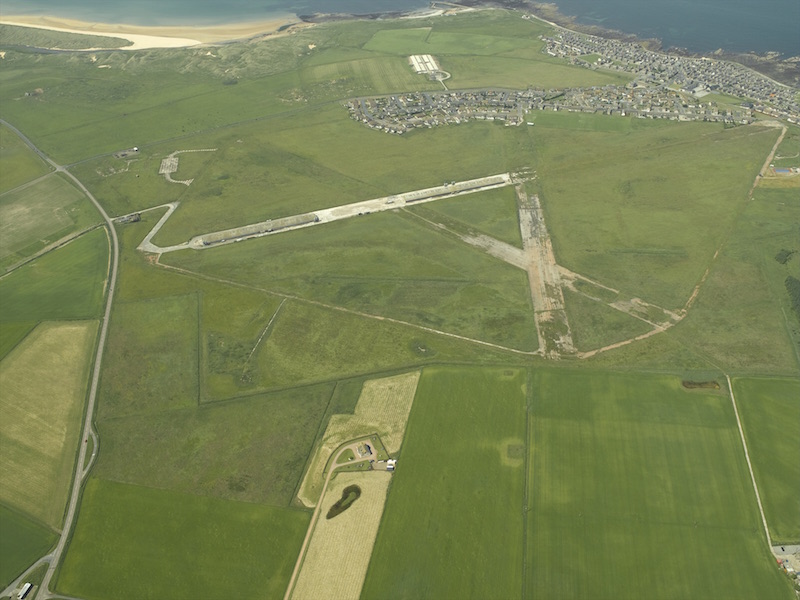 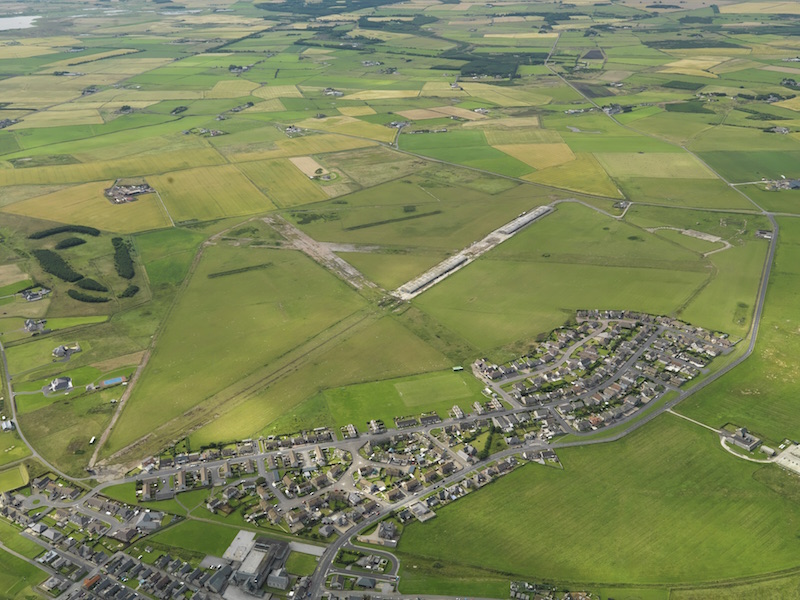 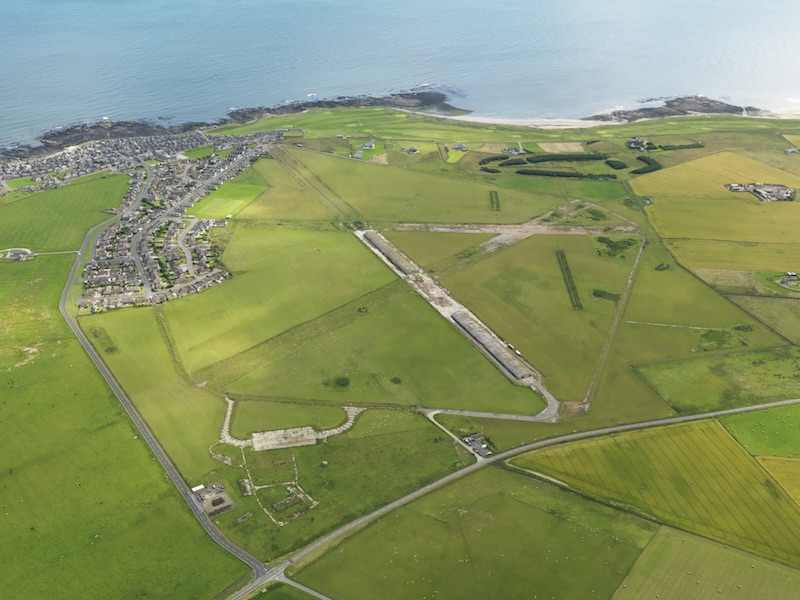 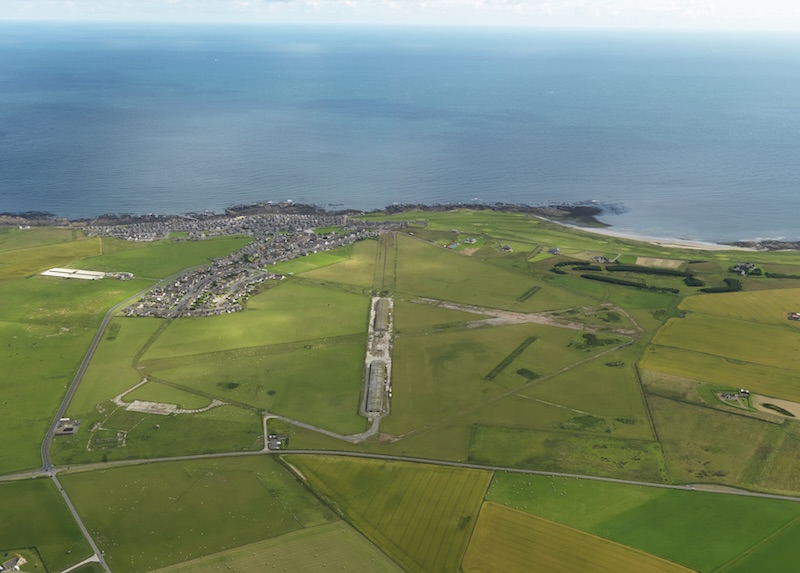 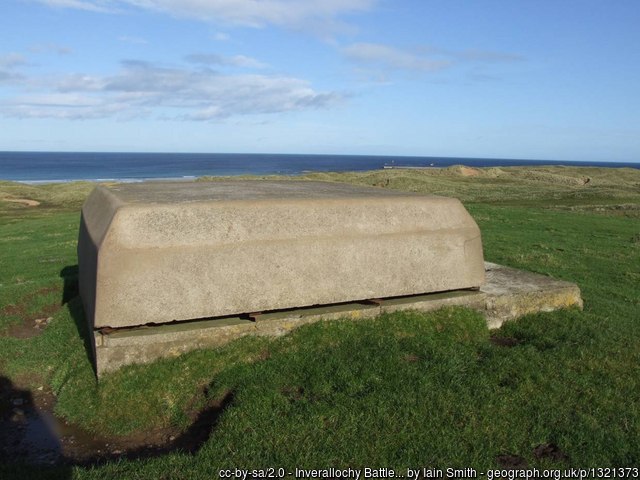 The Battle Headquarters at Fraserburgh, overlooking the airfield, 20 October 2008. 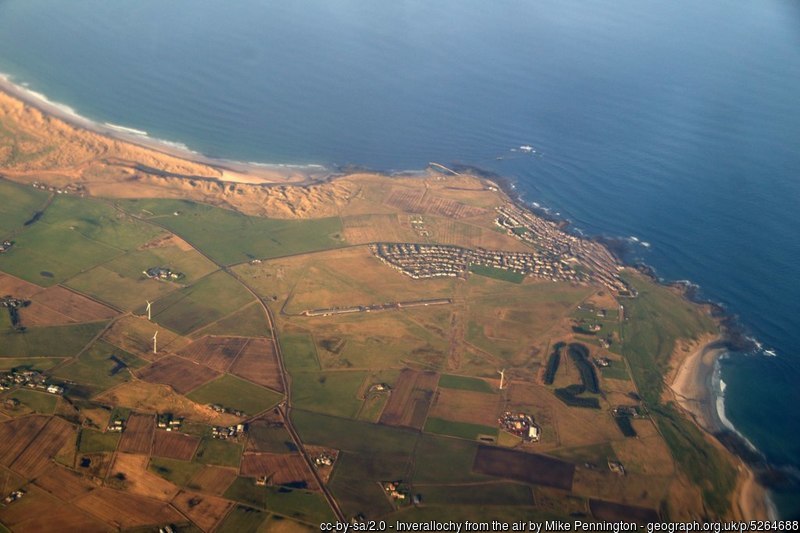