Although not officially opened as an RNAS station until August 1916, flying had begun at East Fortune the year before. The airfield was used by a number of fighter aircraft during the First World War but is primarily associated with airships at this time. East Fortune’s geographical position near the mouth of the Forth made it very suitable for coastal patrols. Avro 504 and Royal Aircraft Factory BE2c aircraft were among the fixed wing types that carried out this role from East Fortune.

After being commissioned as RNAS East Fortune in 1916, the first airships began to arrive. Non-rigid Coastal Class followed by North Sea Class airships were the first, before the more famous rigid R series appeared. The R.24 was based at East Fortune from 1917 and the R.29 from the following year. Two large airship sheds were built in 1916 before a third followed to house the rigid airships in 1917. These huge buildings were dismantled in 1922.

The most famous airship to be based at the airfield however was without doubt the R.34. This airship carried out the first east-west crossing of the Atlantic Ocean, taking off on 2 July 1919 from East Fortune and arriving at Long Island in the USA 108 hours later. The crew set off on their return trip a few days later, taking off on 10 July and landing at RNAS Pulham in Norfolk on 13 July. The R.34's crew, commanded by Major George Scott, included a stowaway, William Ballantyne. He was originally intended to stay behind to save weight but hid on board the airship with what became the crew's mascot, “Wopsie” the kitten.

After the formation of the RAF in 1918, East Fortune became home to various quickly retitled units and operated as a Torpedo Training School, using a number of aircraft types. This included the Sopwith Cuckoo, the first aircraft carrier based aircraft capable of dropping torpedoes. Both the airship station and torpedo training school closed in February 1920 and flying at the airfield ceased.

During the interwar period the domestic site, to the north of the site, became a sanatorium. However, East Fortune was again put to use during the Second World War with the Air Ministry requisitioning the site in June 1940 as a satellite for nearby Drem. Three hard runways were built and the first flying unit arrived in 1941 when No 60 Operational Training Unit (OTU) moved in from Leconfield. East Fortune continued to serve as an operational training airfield, initially for night fighter aircrews. Pilots from Australia, Canada, New Zealand and Poland were among the first to arriveand aircraft such as Bristol Beaufighters and Blenheims were some of the aircraft used.

In November 1942 the training focus switched to anti-shipping strike training under Coastal Command, as well as for long range fighter crews, when No 60 OTU disbanded to become No 132 OTU. Beaufighters and Blenheims continued to be used in addition to de Havilland Mosquitos, the first of which arrived in the spring of 1944. As the war drew to a close flying training activity slowly decreased until the OTU disbanded on 15 May 1946.

Following the end of the war, East Fortune was used by aircraft such as Short Stirling, Handley Page Halifaxes and de Havilland Mosquitos for the transportation of personnel to and from Scandinavia. Although Fighter Command took over the airfield on 30 September 1946, East Fortune immediately closed. The airfield was allocated to the USAF in 1950 but never used and was sold by the Air Ministry in 1960. However, East Fortune did briefly serve as Edinburgh Airport in 1961 while work was carried out on the main runway at Turnhouse. After the end of the war, the sanatorium returned and East Fortune Hospital occupied the north of the site until 1997.

The National Museum of Flight officially opened to the public at East Fortune on 7 July 1975. The runways and a number of the historic buildings remain and are incorporated into the museum, including the three Callender-Hamilton hangars. Flying also still takes place in the form of microlights using the extreme western part of the main runway. Happily, whole sections of the airfield were listed at the end of 1990. 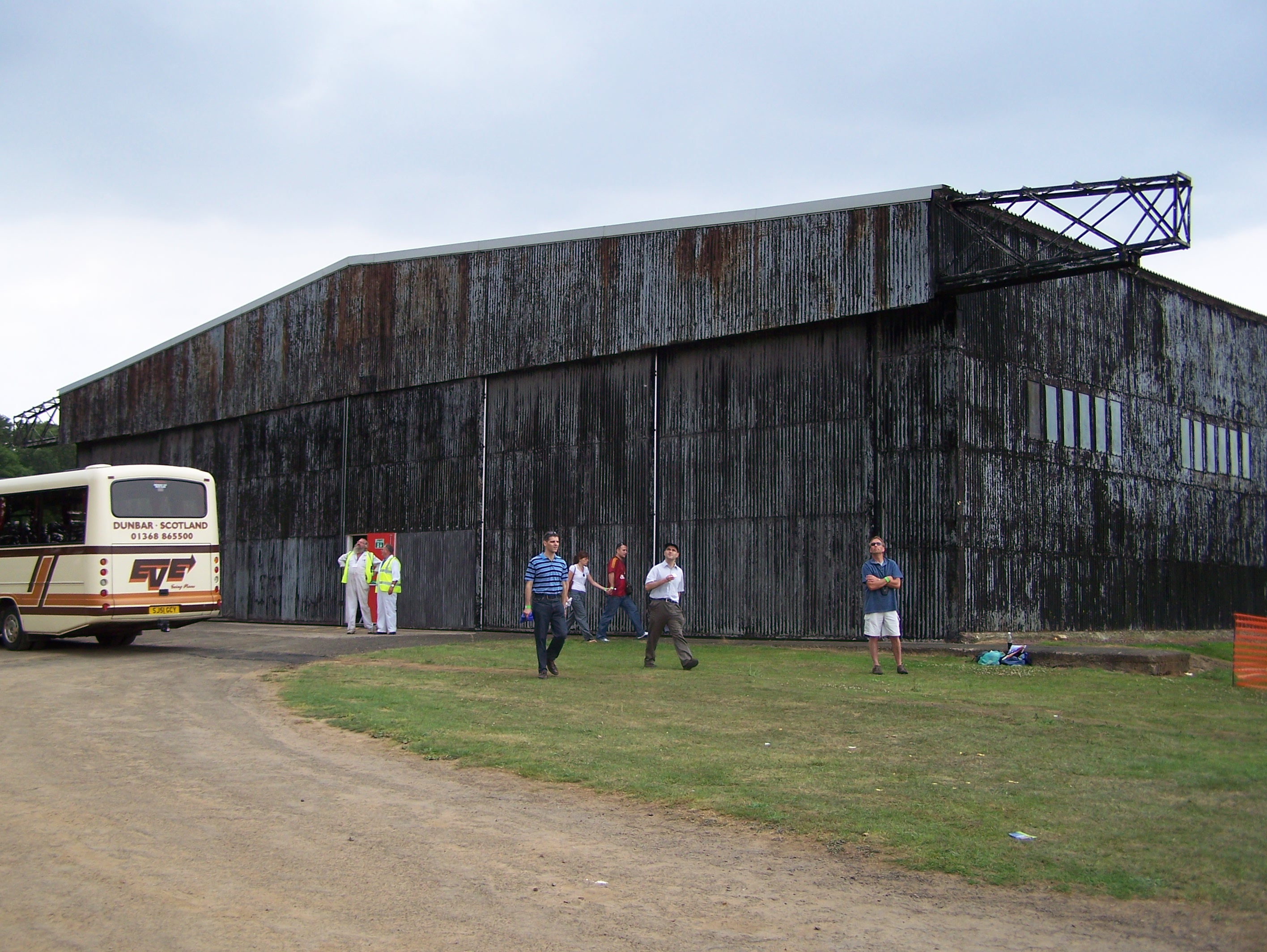 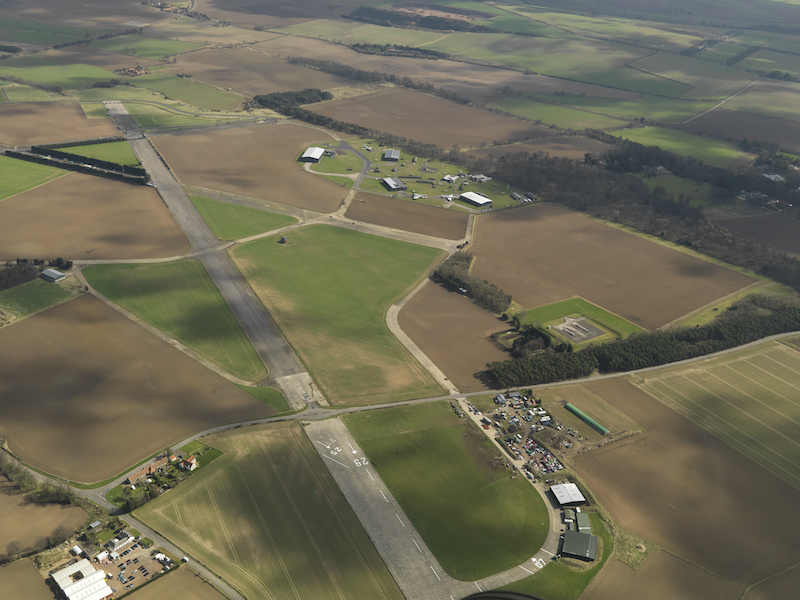 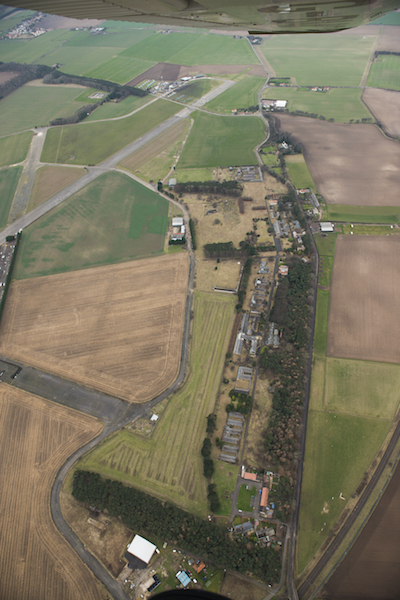 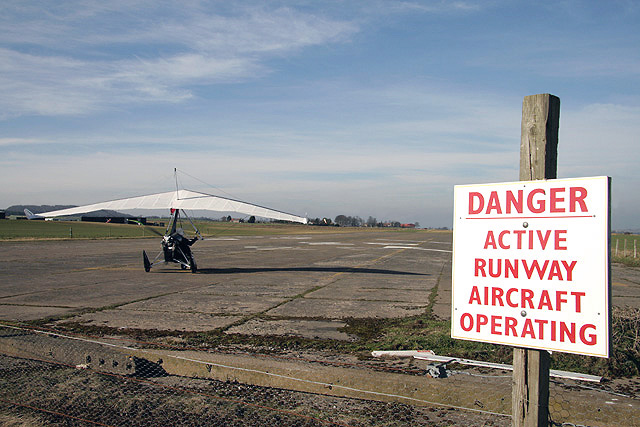 A microlight from East of Scotland Microlights about to take off from the runway at East Fortune. © Walter Baxter and licensed for reuse under this Creative Commons Licence 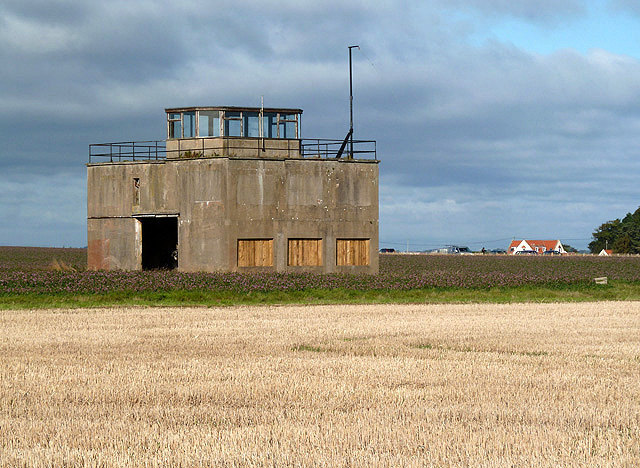 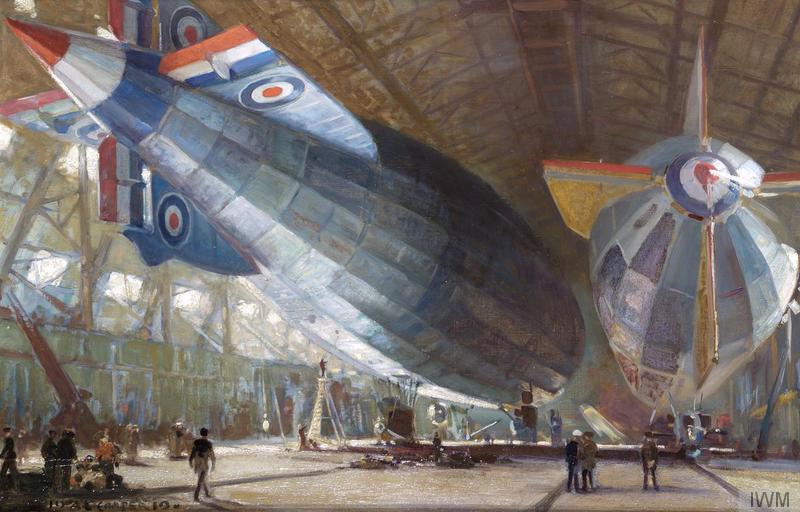 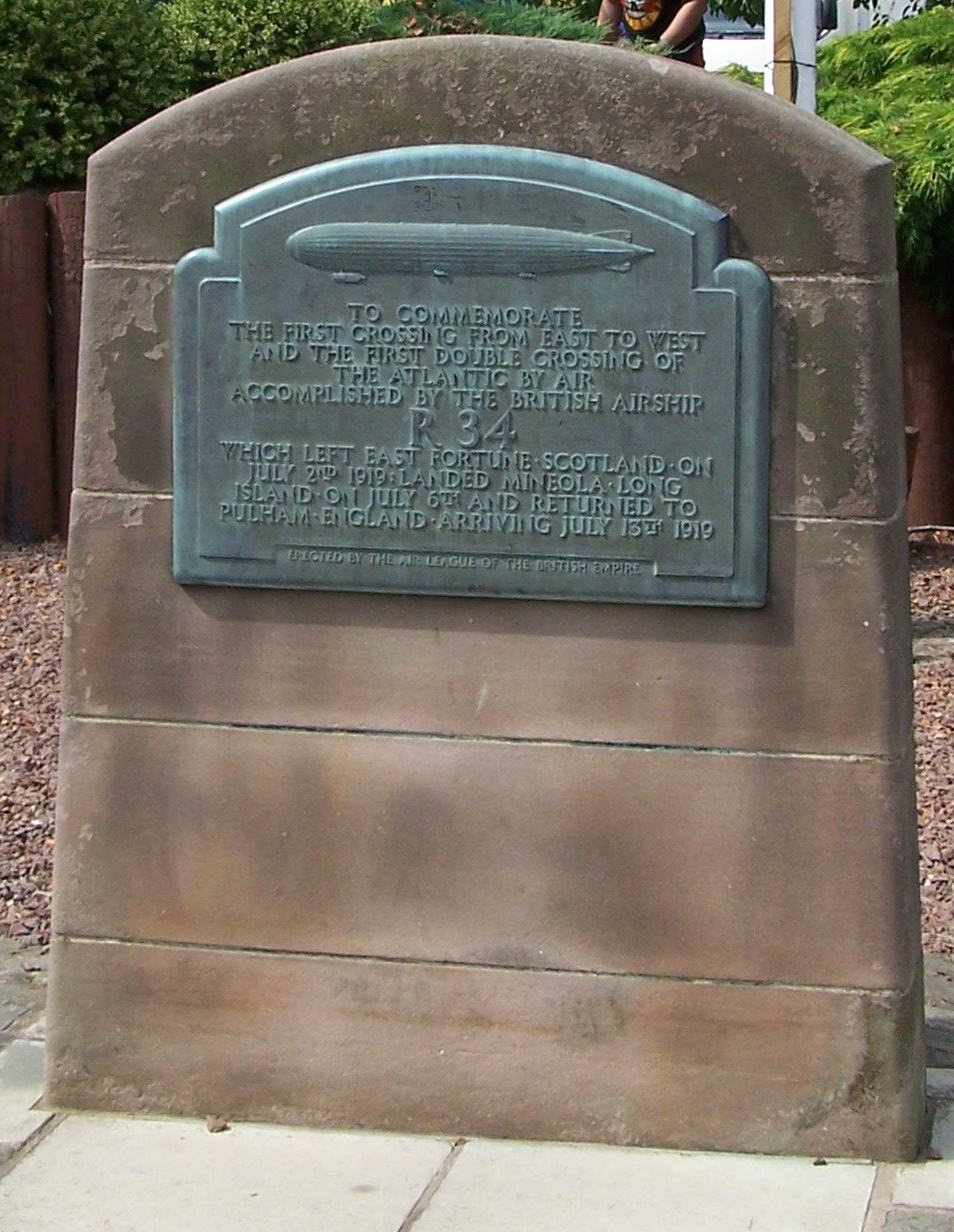 The memorial commemorating the R34 airship's crossing of the Atlantic from East Fortune in July 1919. Photograph taken on 29 July 2006. 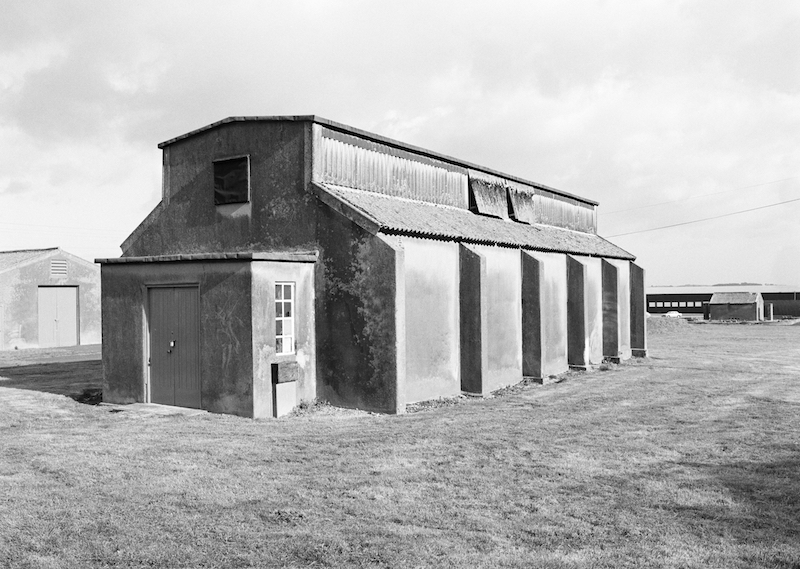 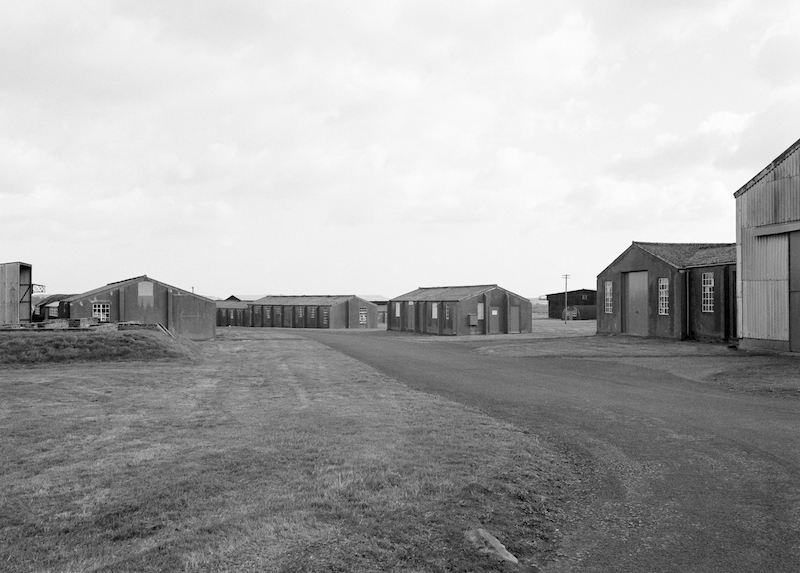 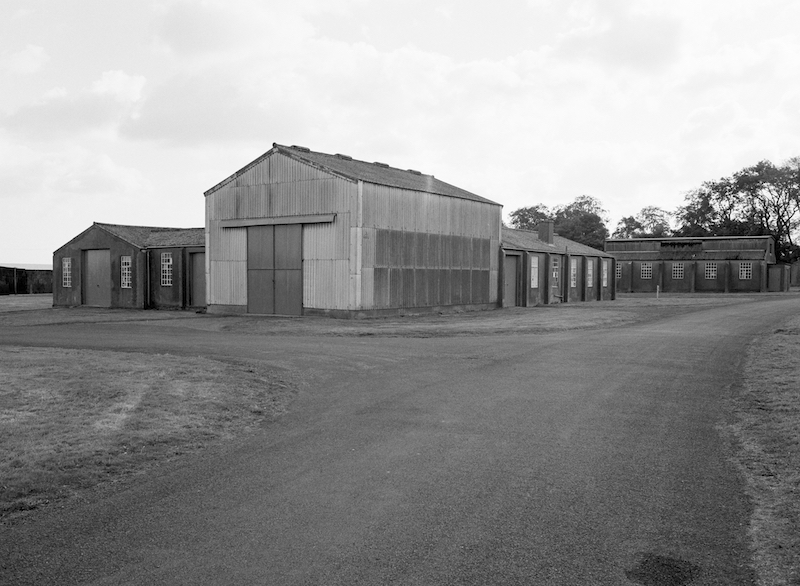 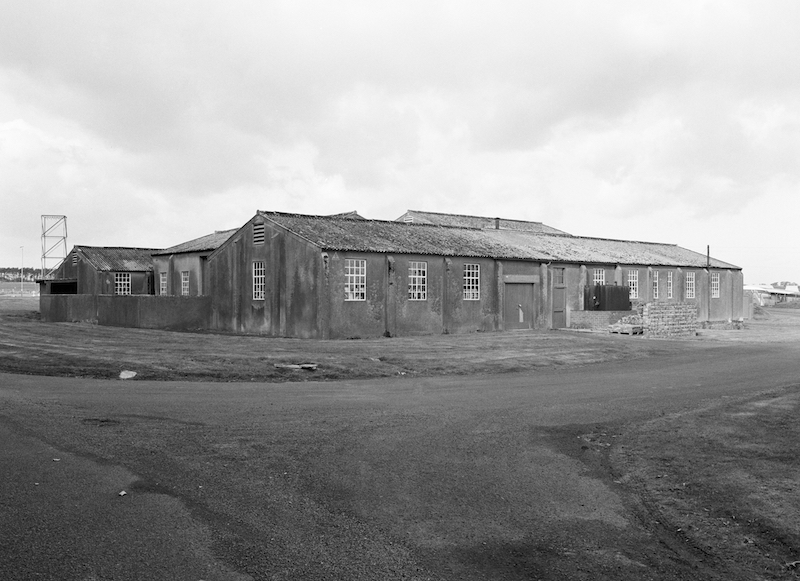 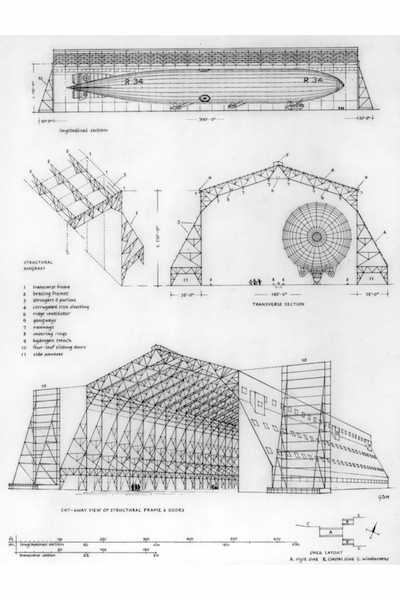 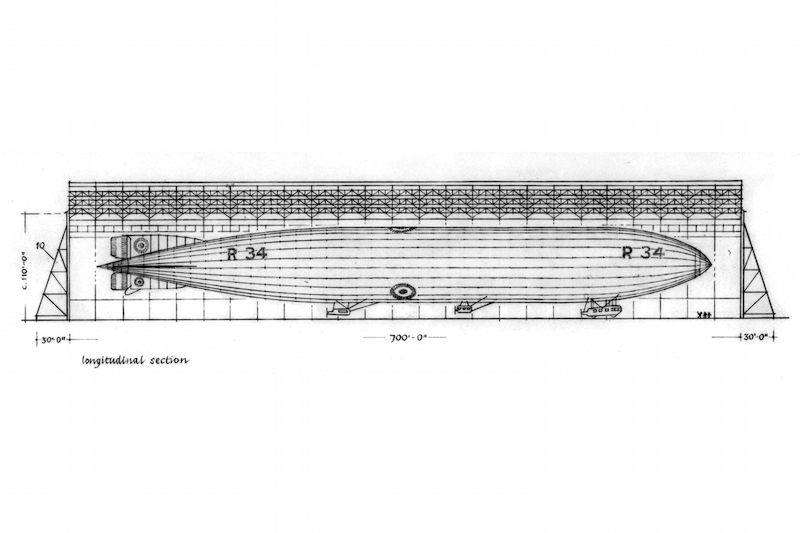 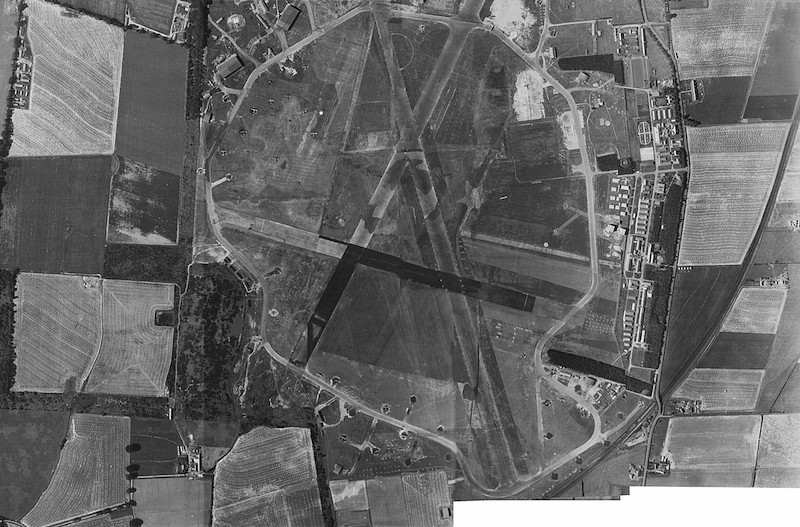 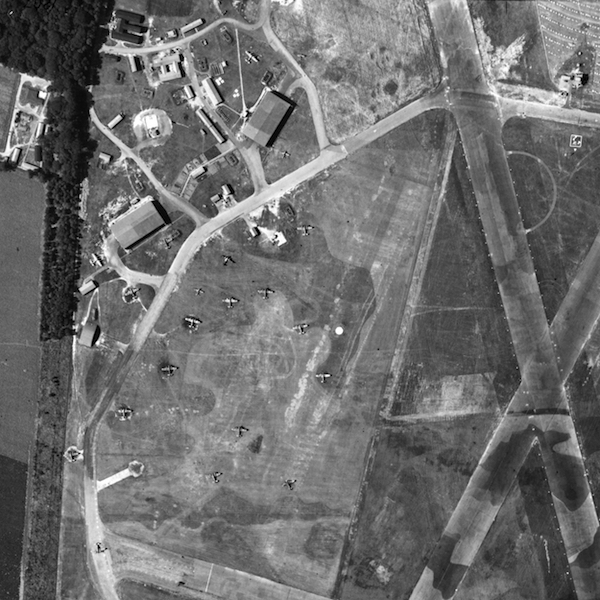 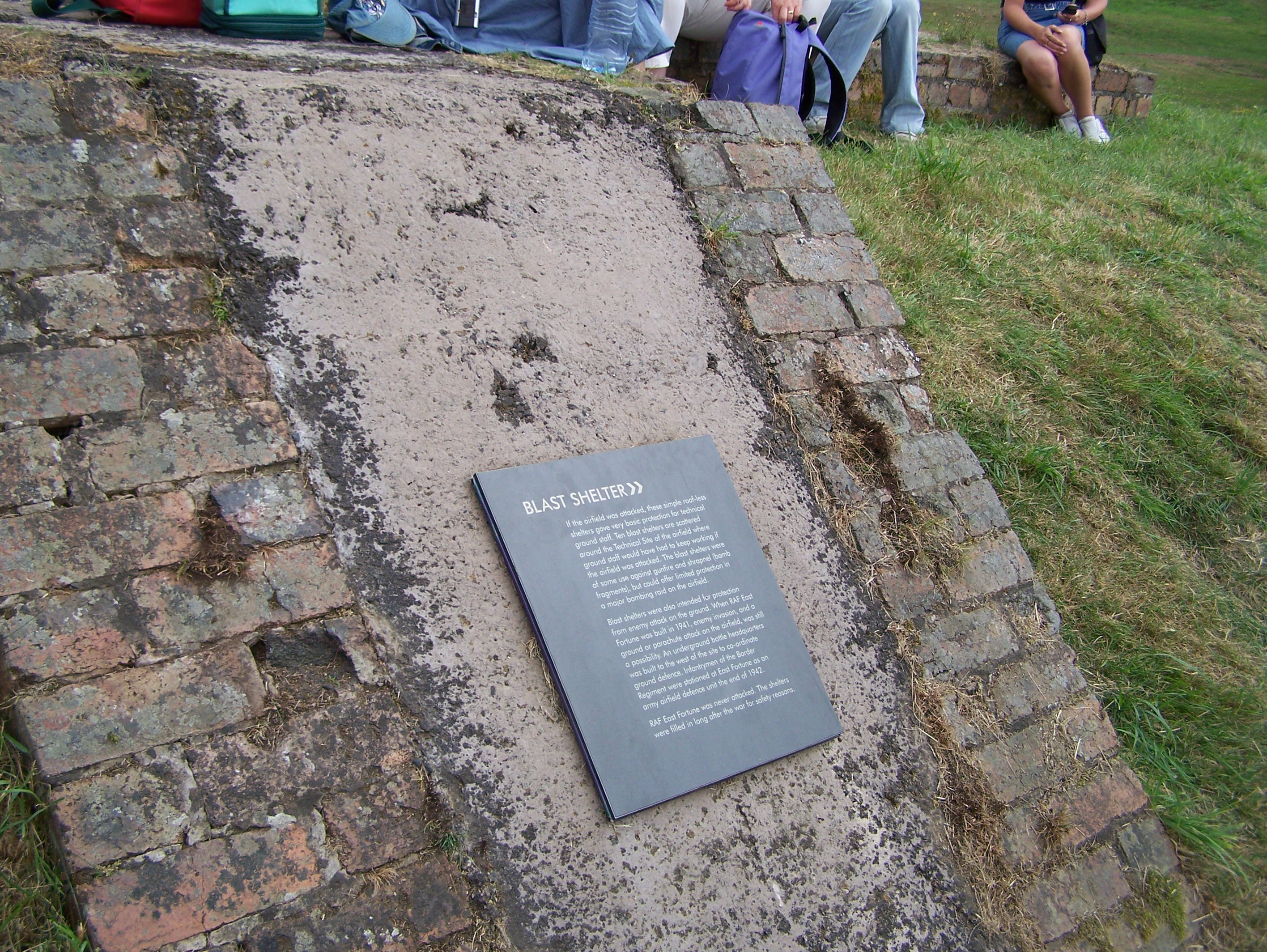 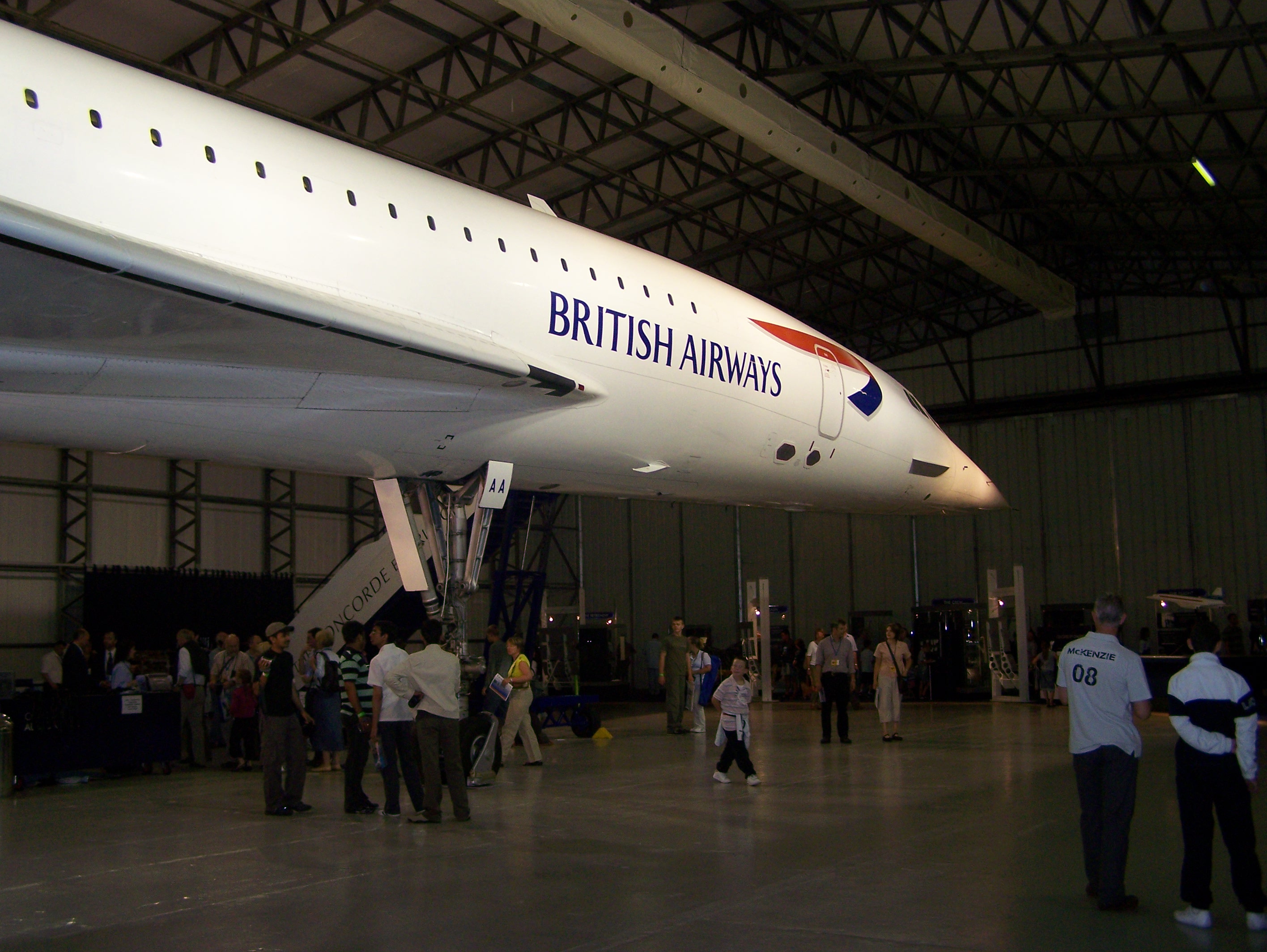 The Aérospatiale-BAC Concorde at National Museums of Scotland Museum of Flight at East Fortune, 29 July 2006.

Footage showing one of the airship sheds at East Fortune being dismantled. Courtesy of British Pathé 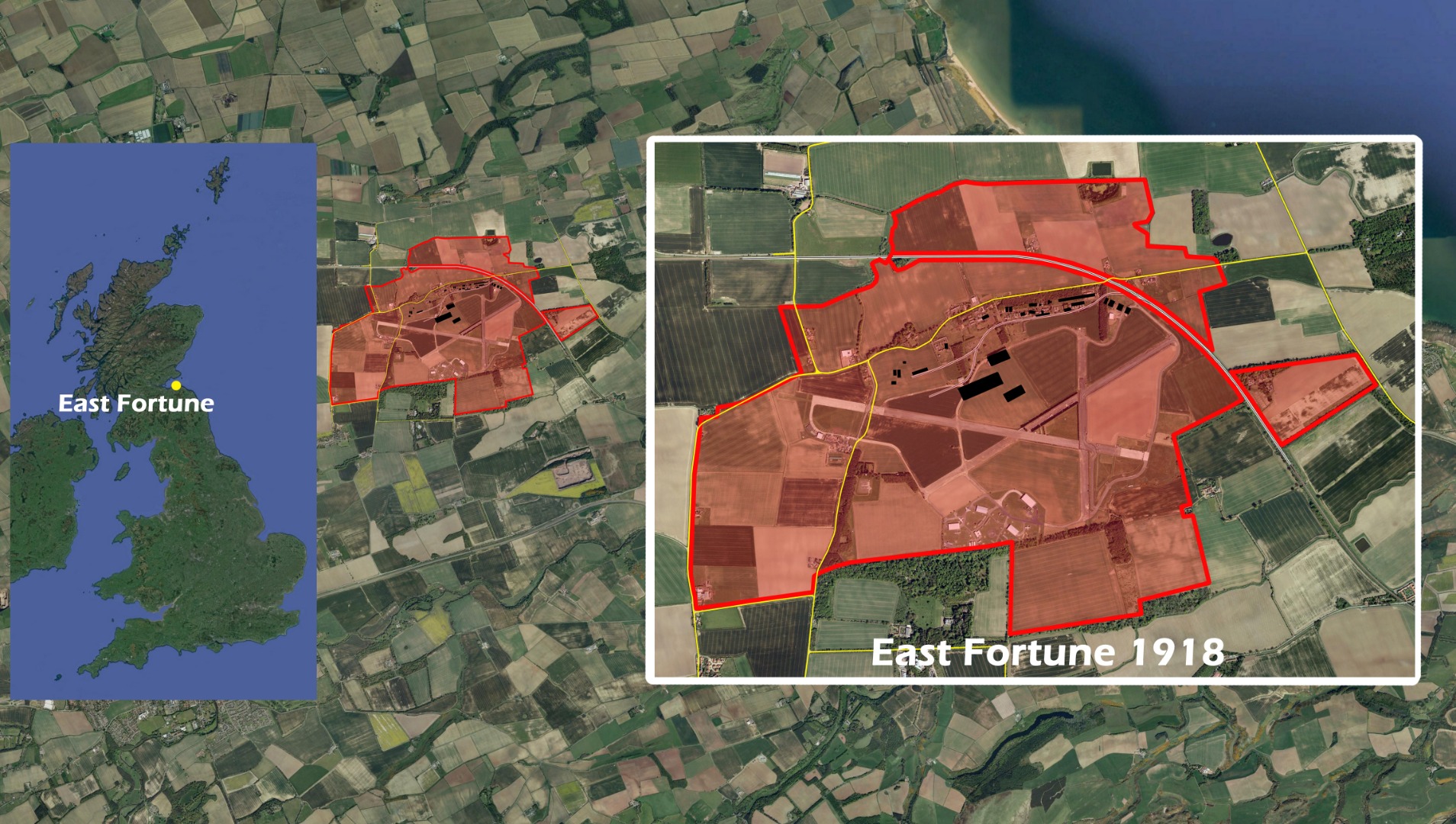