Unlike most modern airports, Dundee lacks any military history and officially opened in 1963. Built on reclaimed land on the Firth of Tay, the airport has provided the City of Dundee with a link to cities in the UK and Europe.

Originally equipped with a grass runway, services to Glasgow, Edinburgh and Prestwick began in 1966. This however proved short-lived due to British Eagle’s poor financial results and the airfield closed in 1968. The grass strip was eventually replaced with a tarmac runway after the airfield reopened in 1970 and witnessed some significant relocation to the west. Loganair operated various services between 1971 and 1975, the site then becoming home to air taxi operator McDonald Aviation in 1975-1976. Tayside Aviation began pilot training at Dundee in 1978 and continues to operate in the present day and also has a maintenance hangar and engineering workshop at the airfield.

Services from Dundee gradually increased and during the 1980s Air Ecosse operated flights to various locations using Short 330 and 360 aircraft. Business Air and its successor British Midland Regional operated scheduled flights to Manchester through the 1990s, a decade that saw the runway lengthened and a new terminal building constructed to replace the original.

ScotAirways began flights a year after Business Air left with flights to London City beginning in 1999 under the CityJet banner, this airline later taken over by Loganair. FlyWhoosh became another brief user of Dundee in the 2000s but the airport has noticeably seen various transient civil operators over many years. This in turn has led to not inconsiderable uncertainty about its general prospects, and Highlands and Islands Airports Ltd (HIAL) took over control of the airport from Dundee City Council in December 2007. The airports’ only regular scheduled flights as of late 2018 are Loganair services to London Stansted. 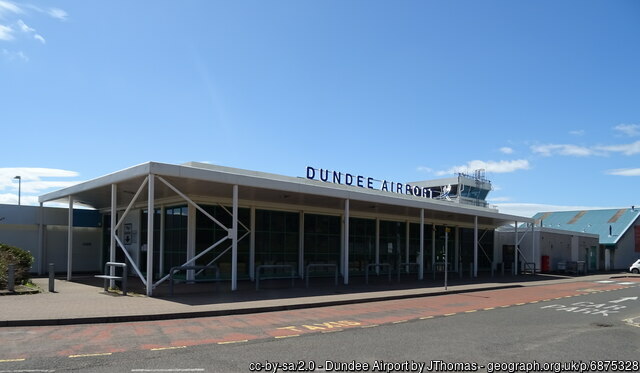 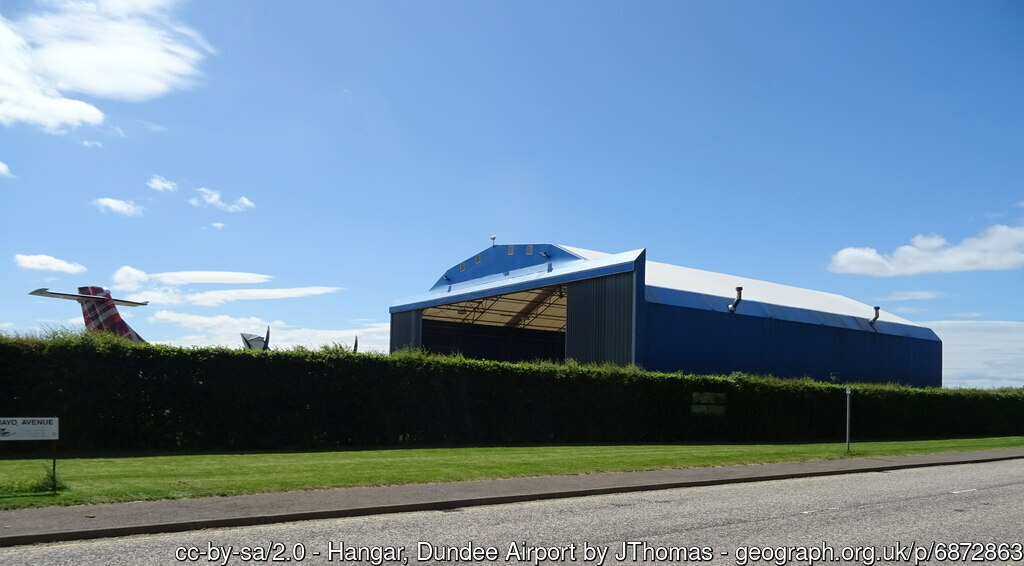