Chickerell remains one of Britain’s far more enigmatic airfields. Its history can be best described as extremely patchy, despite surviving for many decades. What little records remain indicate how this place first opened in 1917, not a year later as is alternatively thought, probably as a landplane annexe for the recently opened seaplane base at nearby Portland. More permanent initial use resulted when Airco DH6s of No 513 Flight of No 241 Squadron flew anti-submarine patrols between June 1918 and January 1919.

Chickerell passed into Disposal Board hands the same year as with many other World War One airfields, and for nearly the next twenty years further activity proved sporadic. This ranged from brief civil use in 1919 to military naval aircraft activity from the first half of the 1920s and as a flying field for the Dorset Gliding Club in 1930. Sir Alan Cobham then made two visits here in the first half of that decade for his National Aviation Day displays, this now being acknowledged by an oval-shaped road named Cobham Drive.

Fortunes for this airfield picked up later on in the 1930s once Woodsford (soon to be renamed and become far better known as Warmwell) opened as a base for armament training at the nearby Chesil Beach Range. Chickerell served in a supporting role thereafter for a number of years, including through World War Two, though details of what happened involving RAF and Fleet Air Arm aircraft continued to remain extremely weak.

Perhaps against all the odds, the airfield survived into peacetime in a variety of smaller roles for especially Fleet Air Arm fixed-wing aircraft and early helicopters. Only in 1959 did it close before eventually becoming home to a housing estate. There was never that much in the way of facilities at this relatively small grass airfield, the only surviving item being a small section of the airfield entrance road alongside Radipole Lane.

Photographs and video from the memorial unveiling at Chickerell, 13th April 2019. 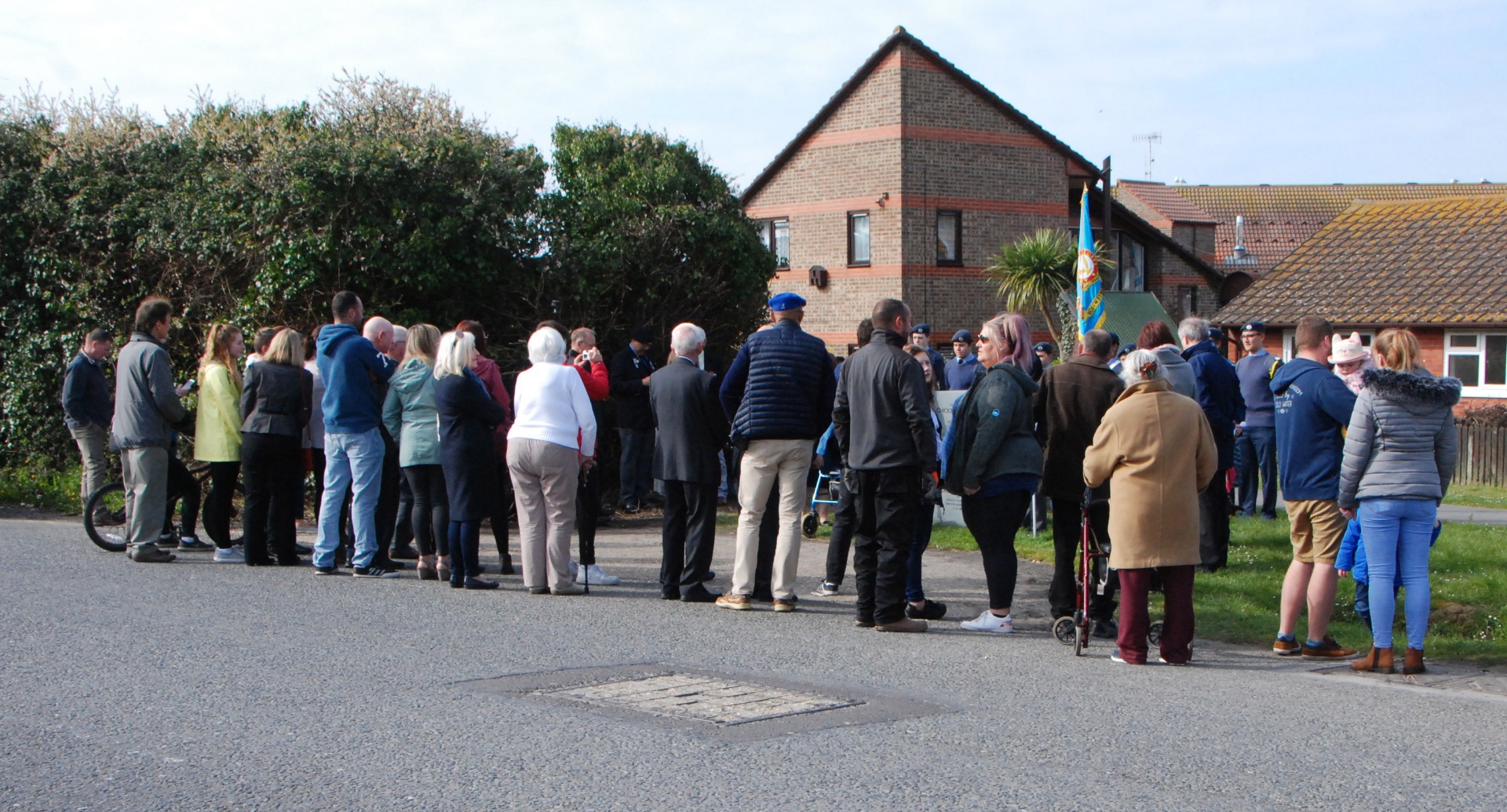 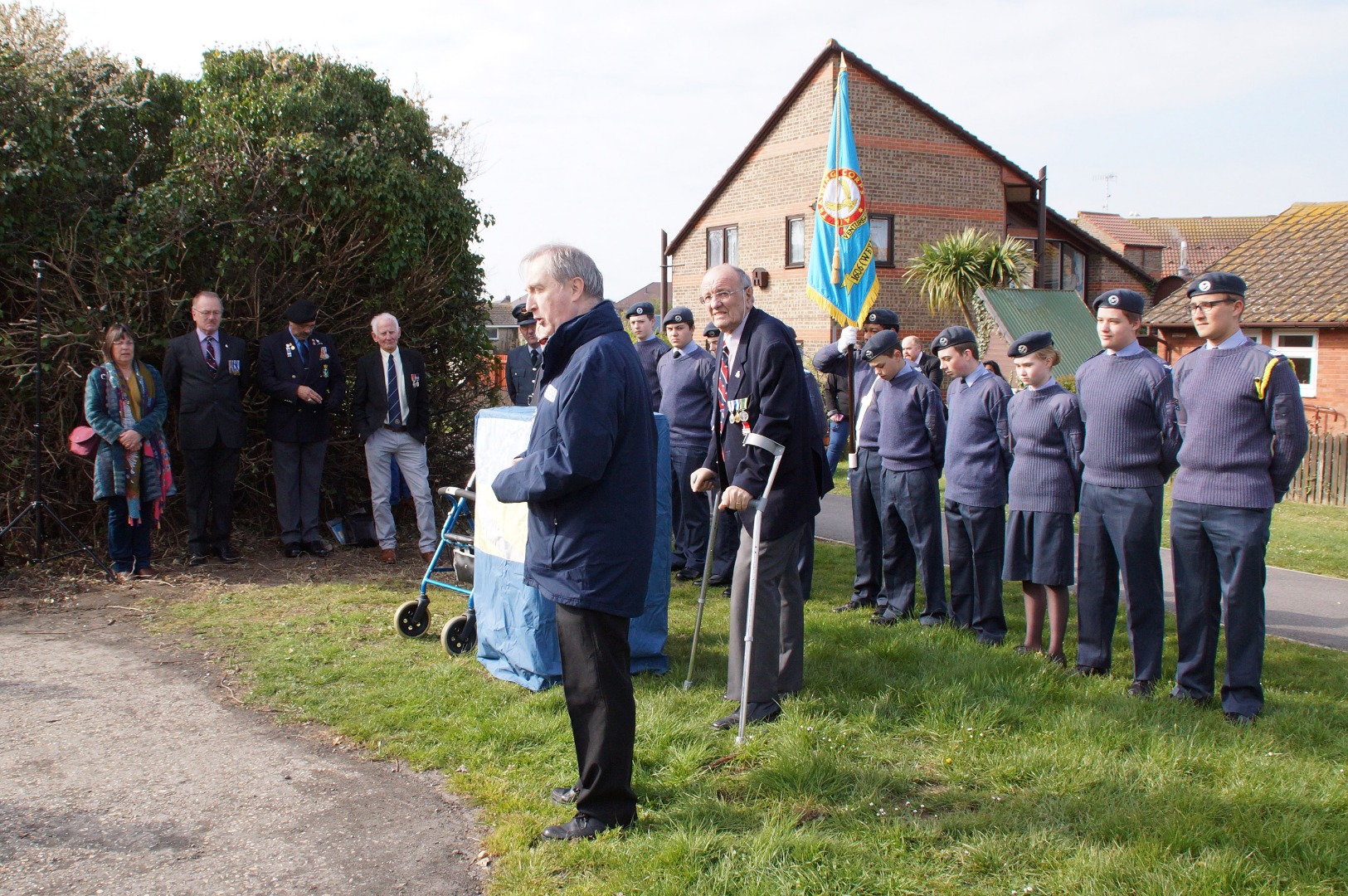 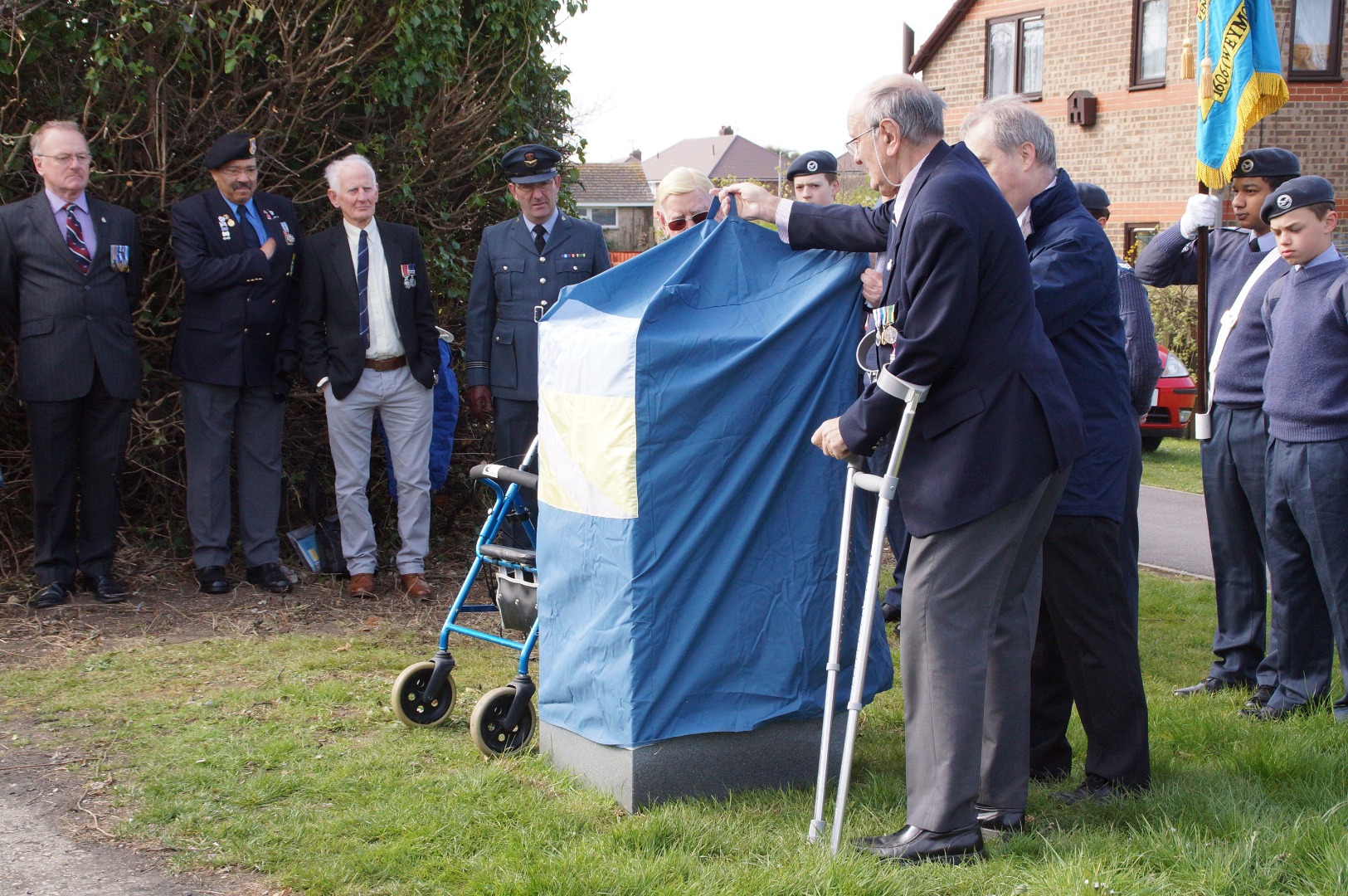 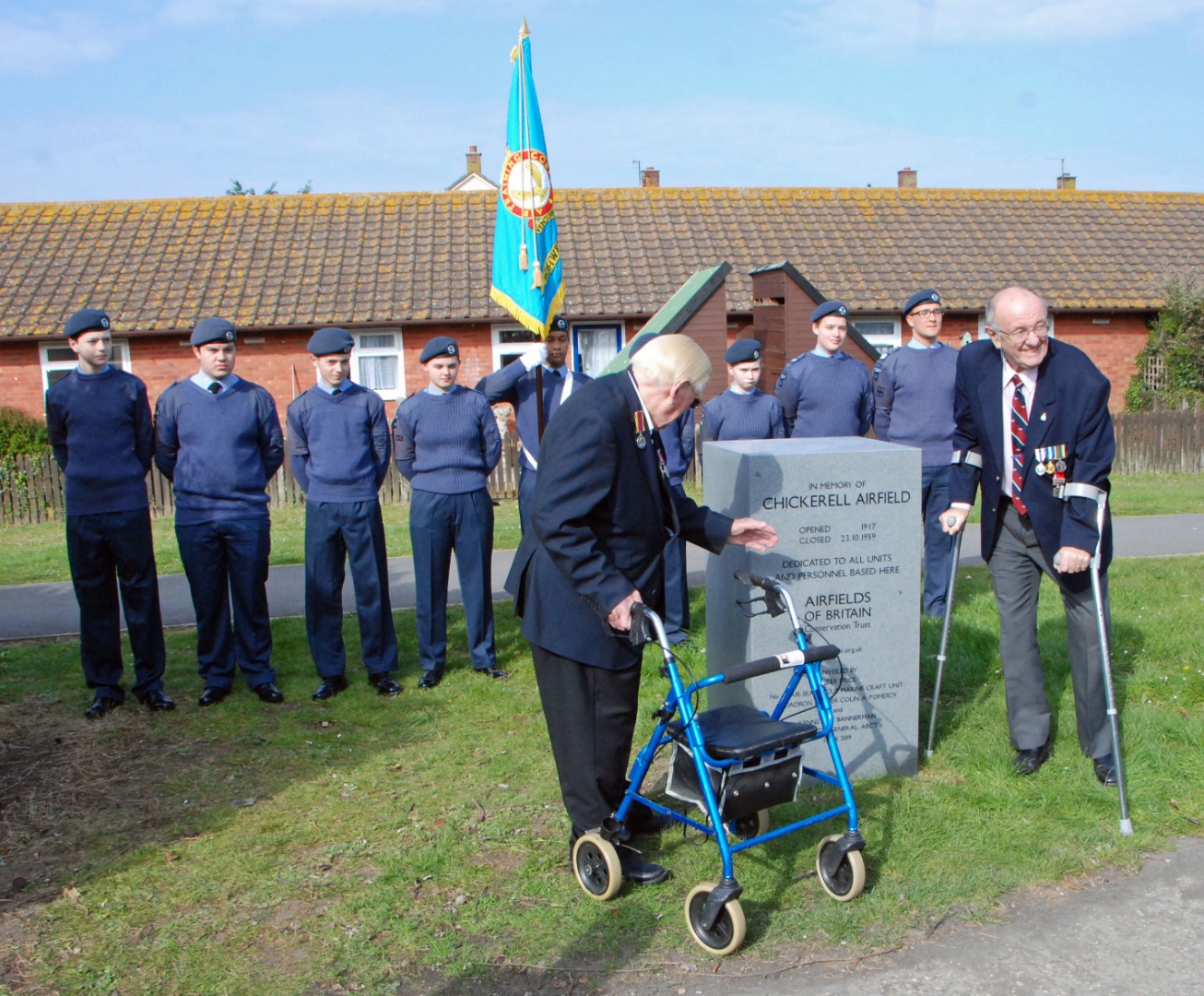 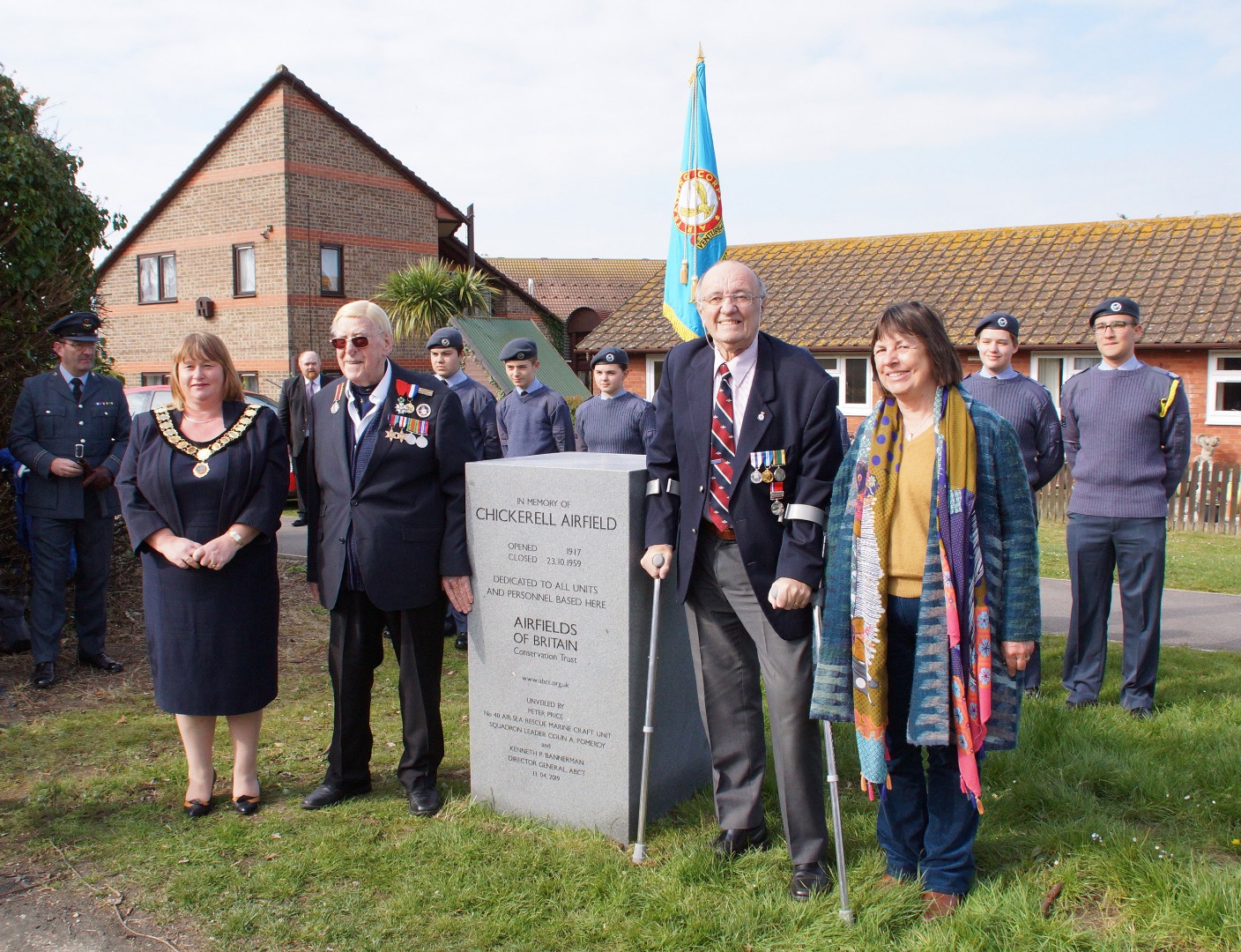 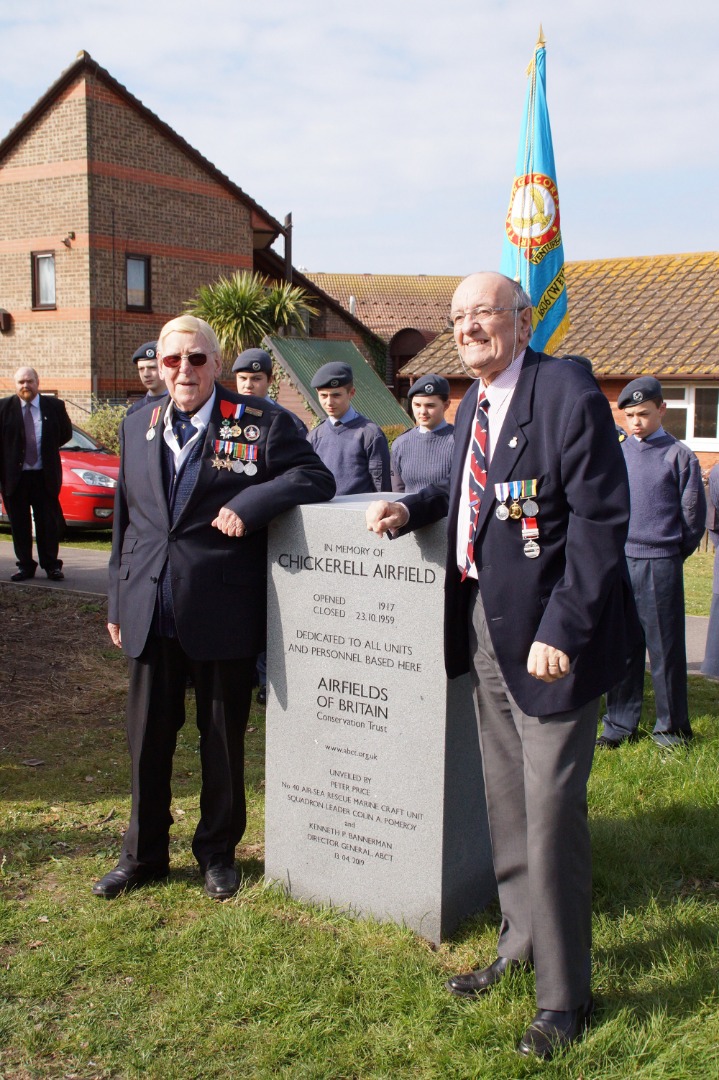 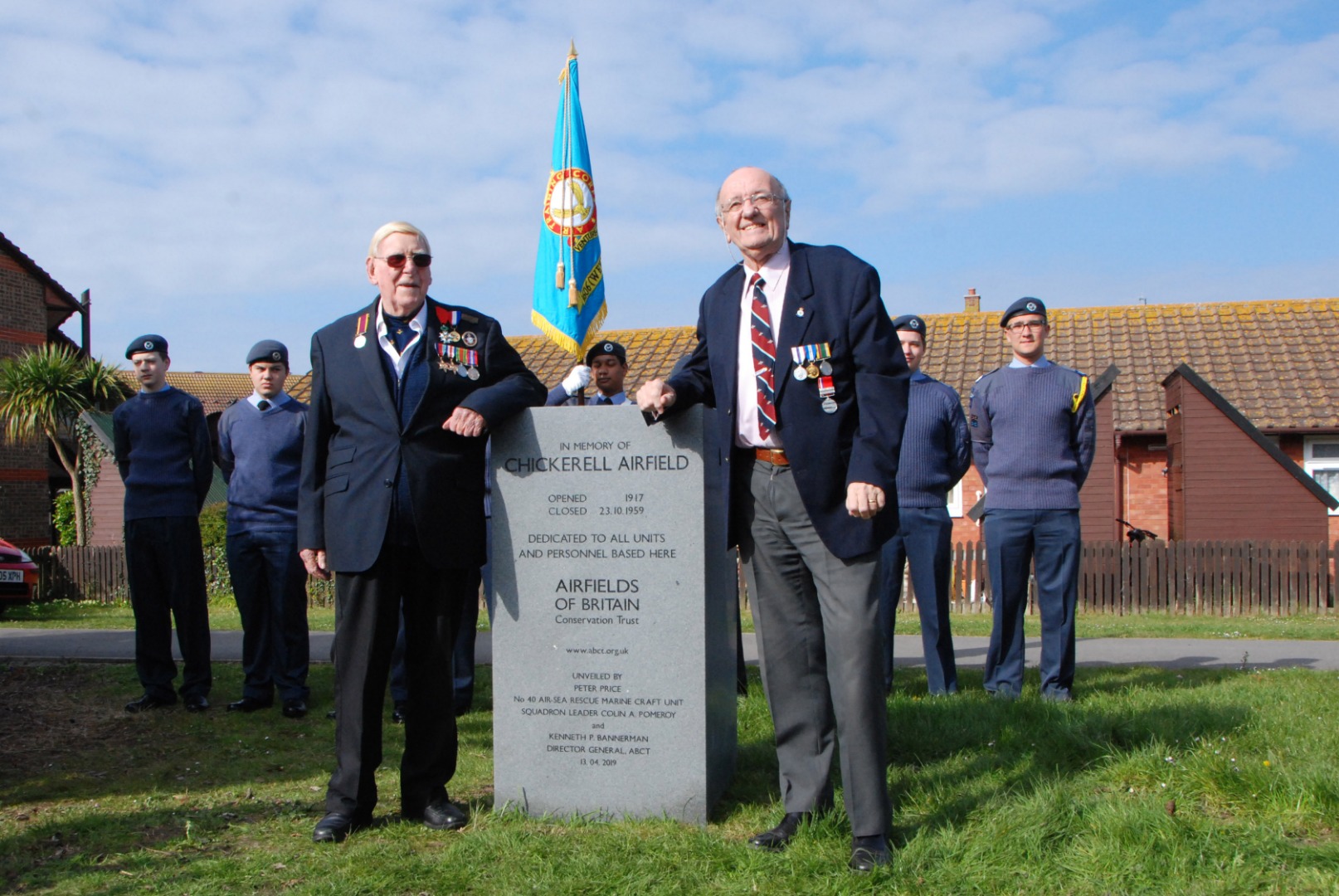 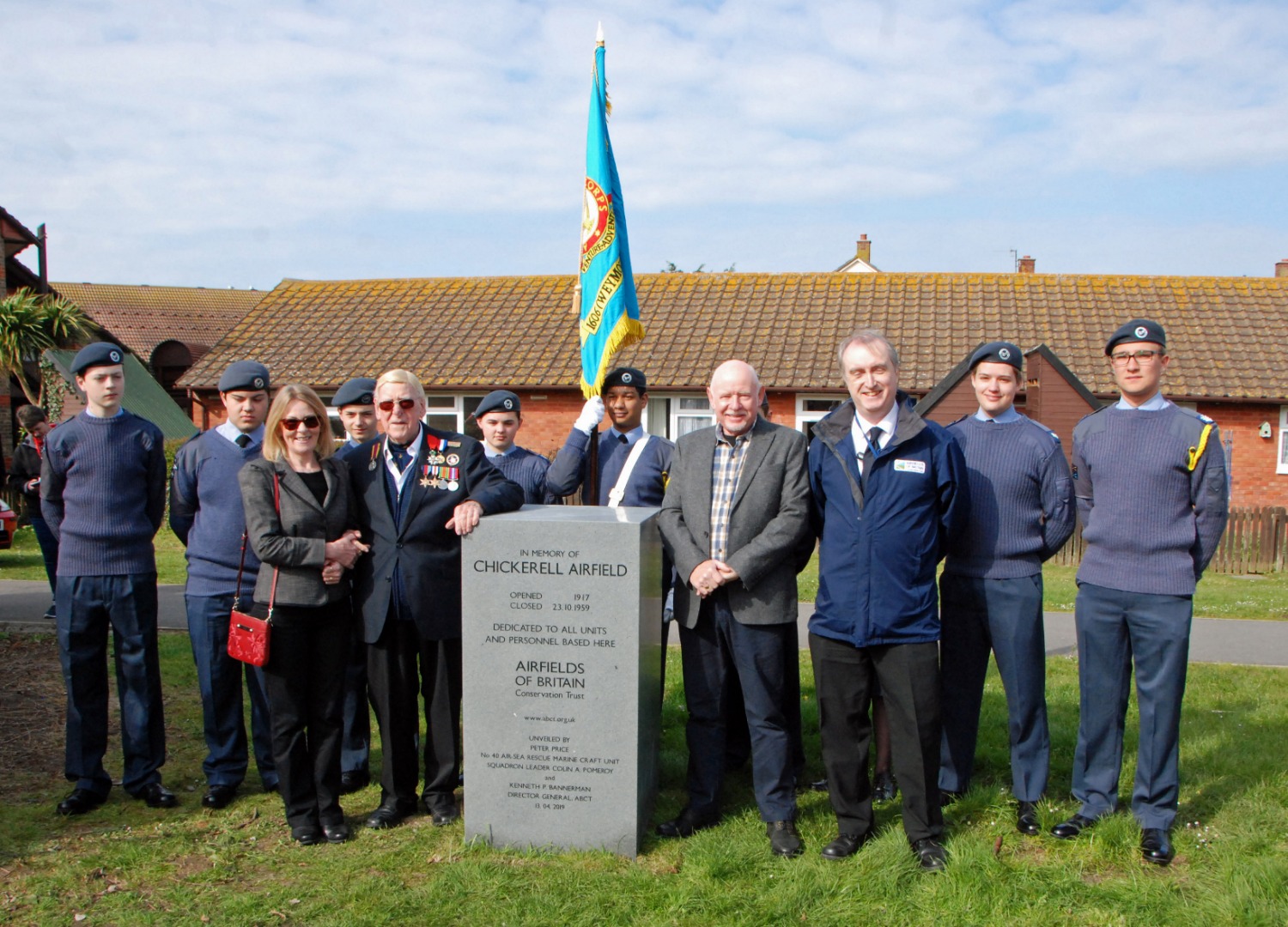 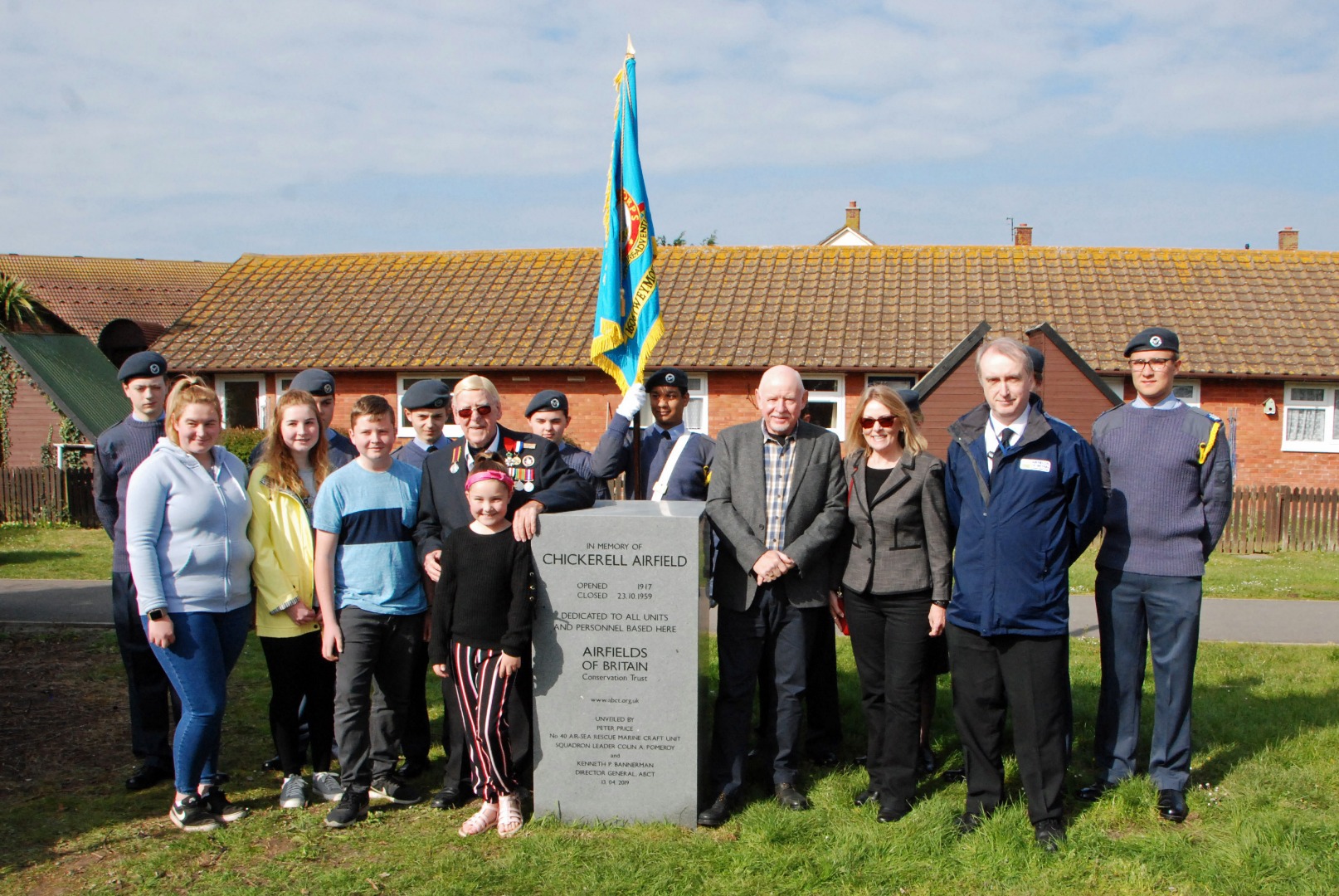 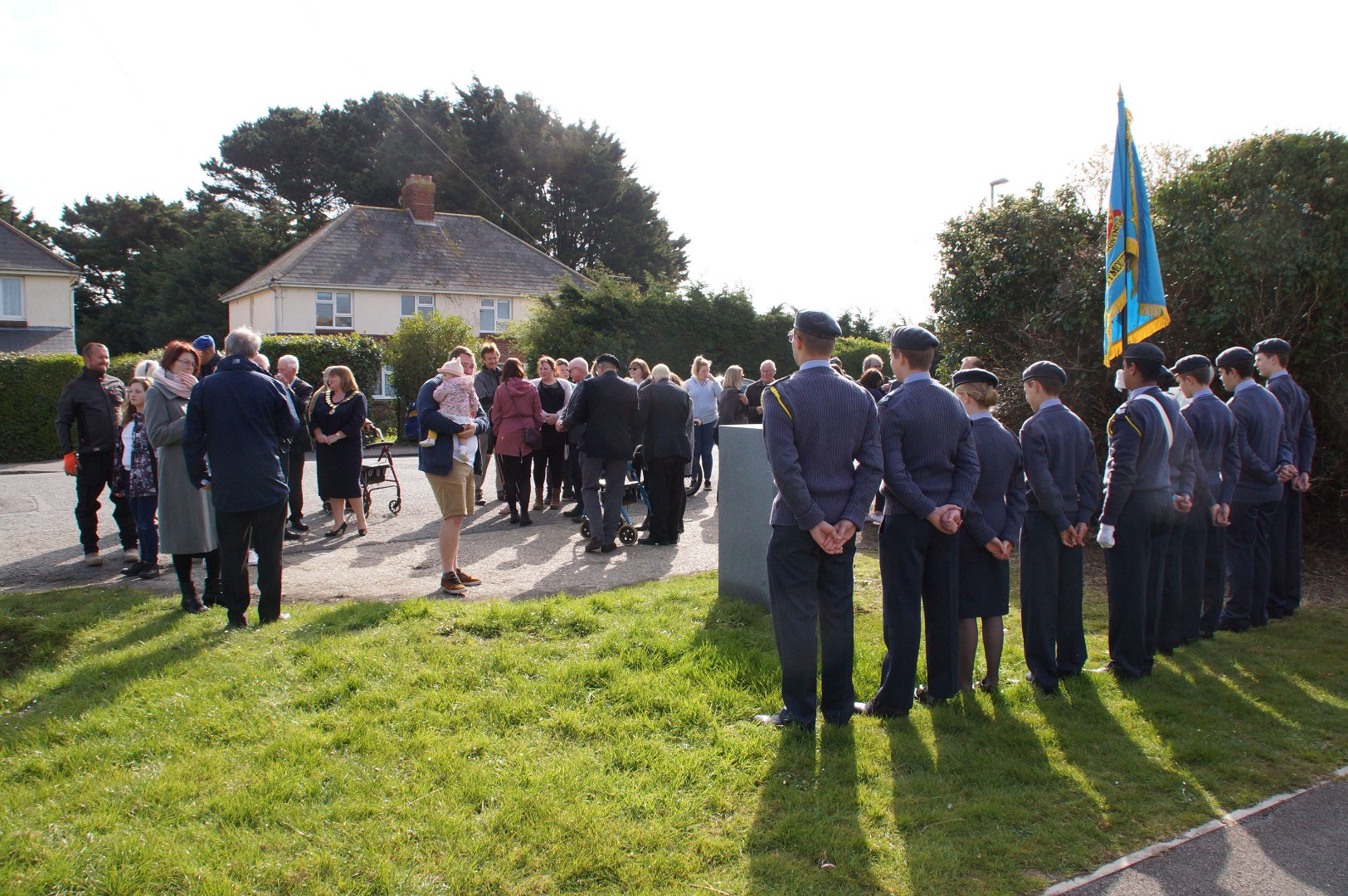 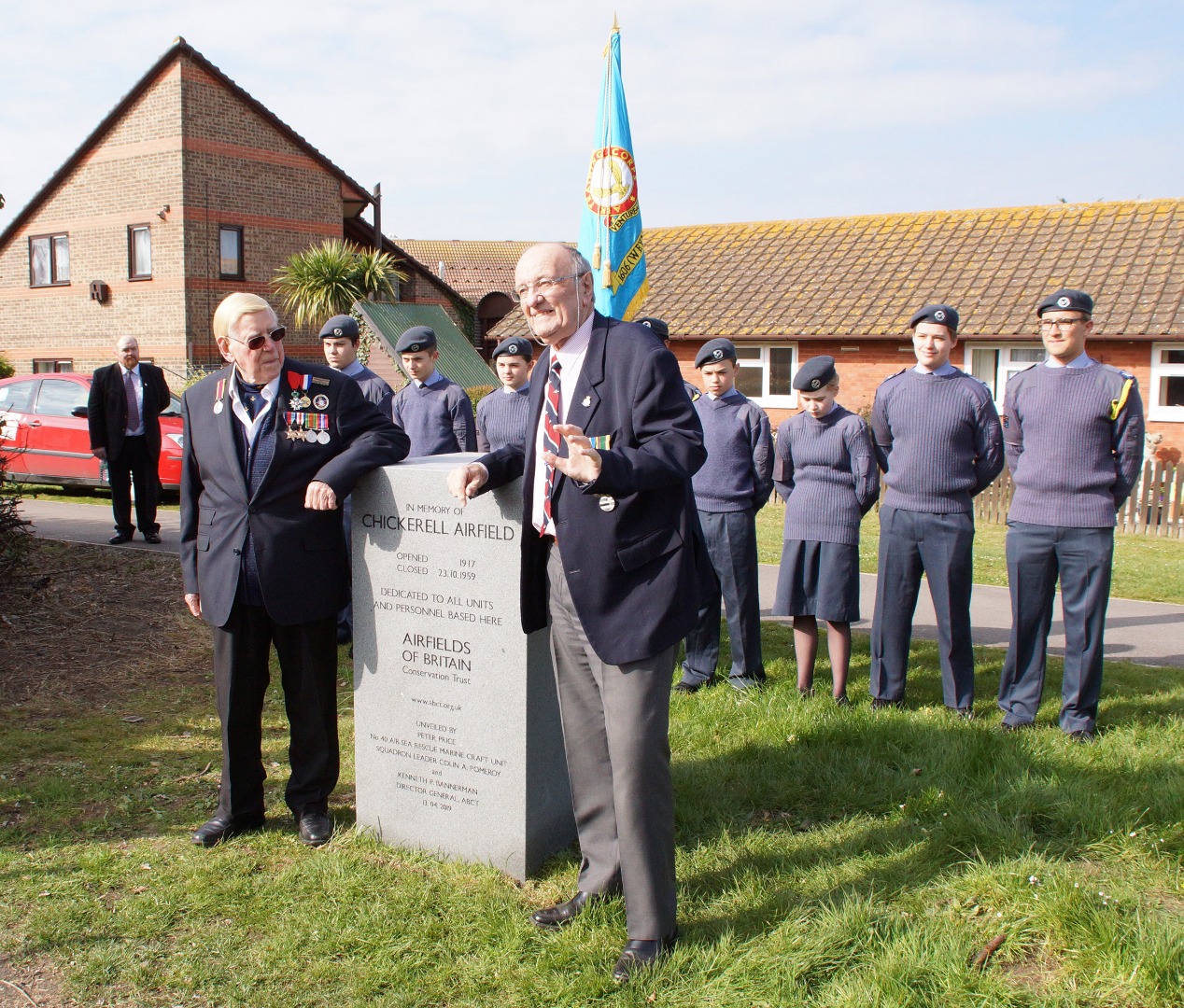 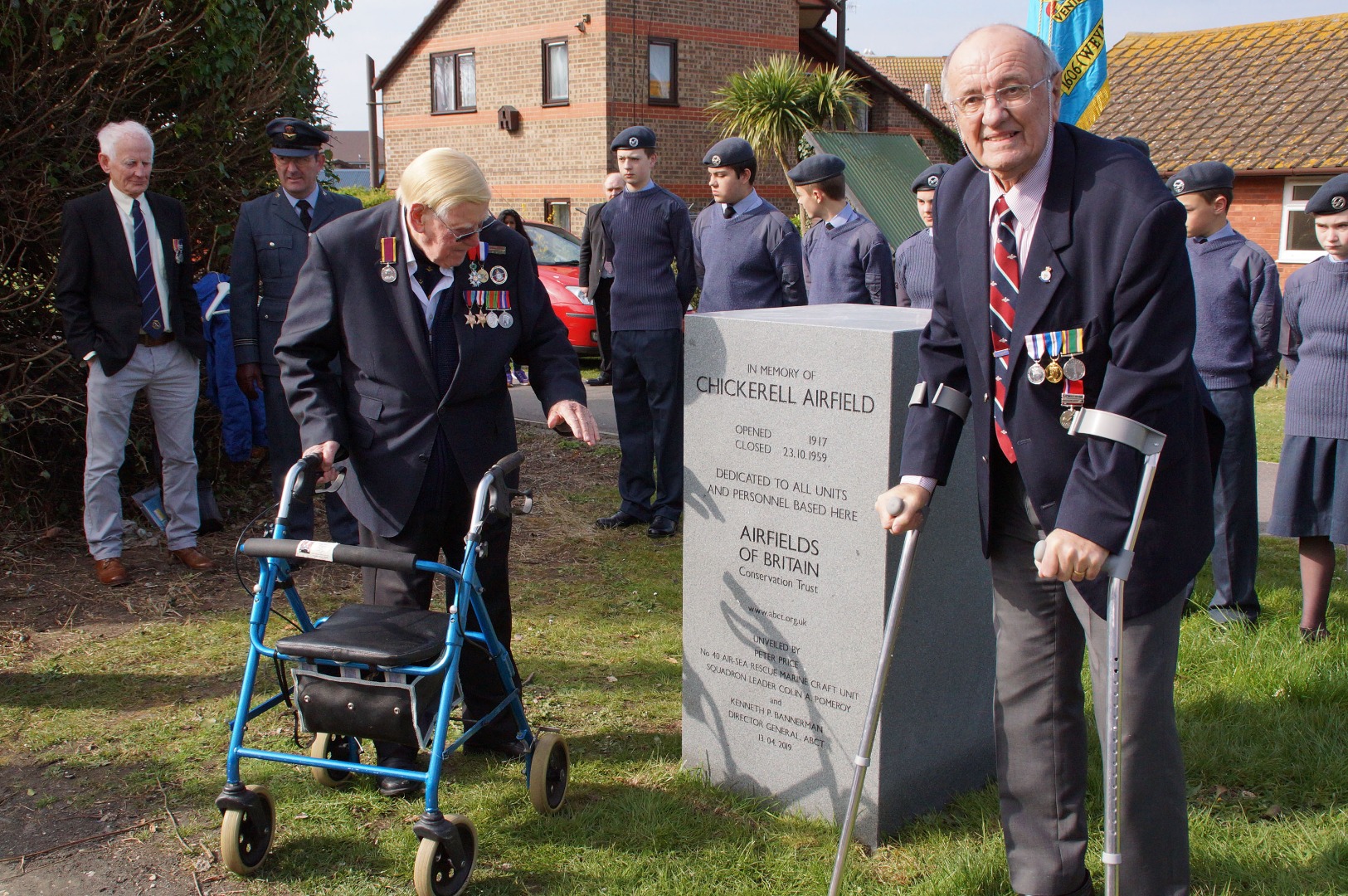 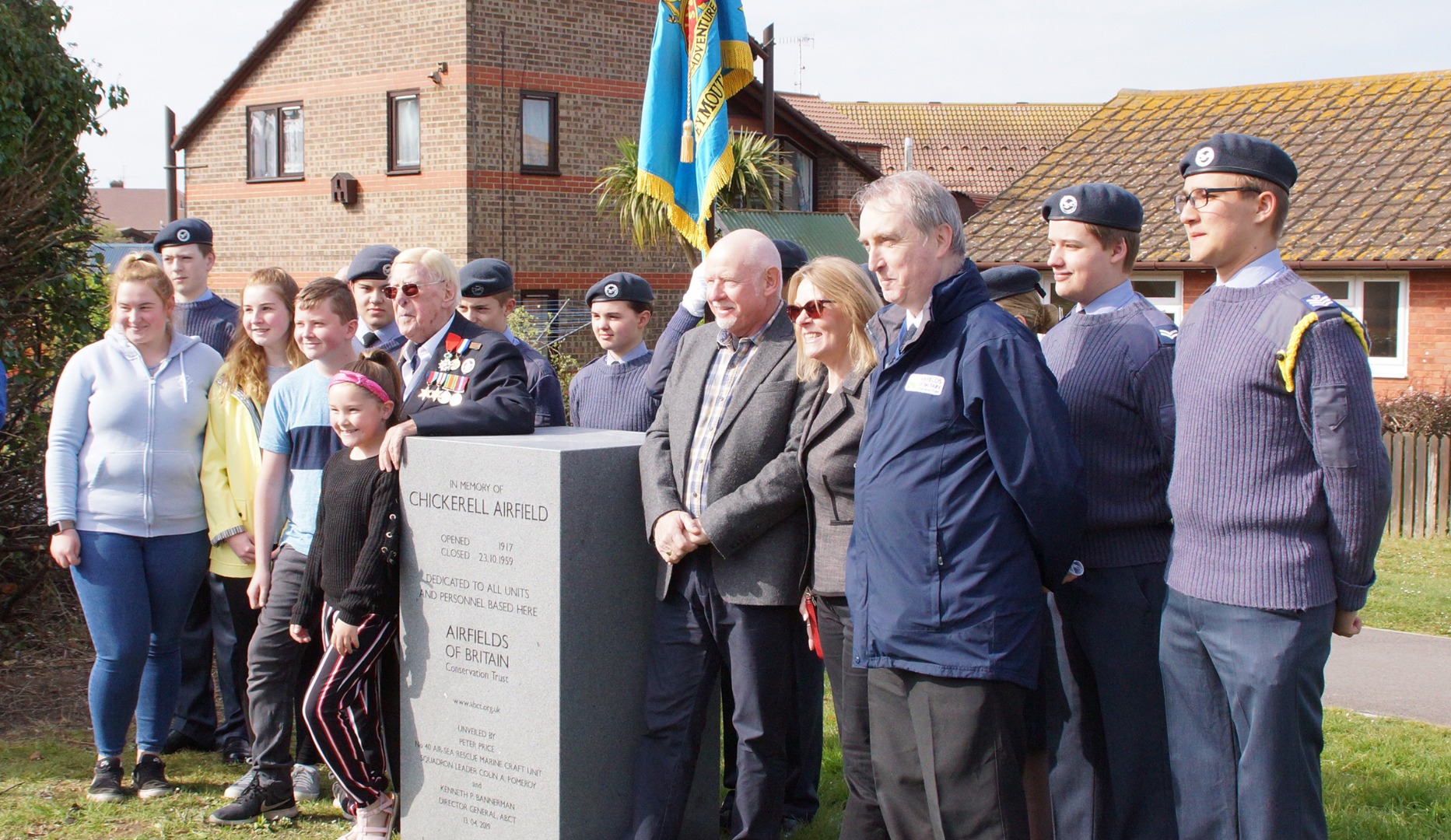 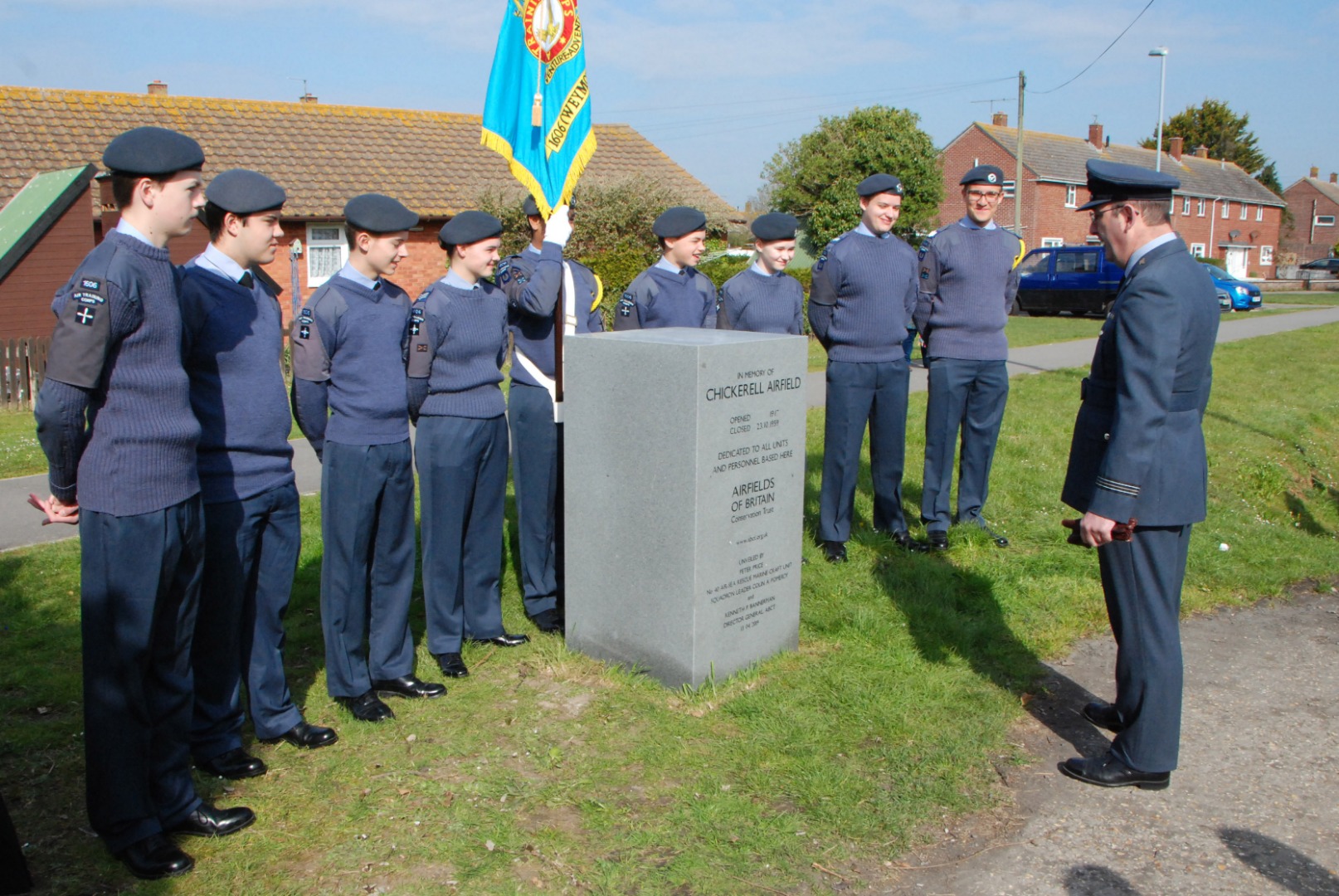 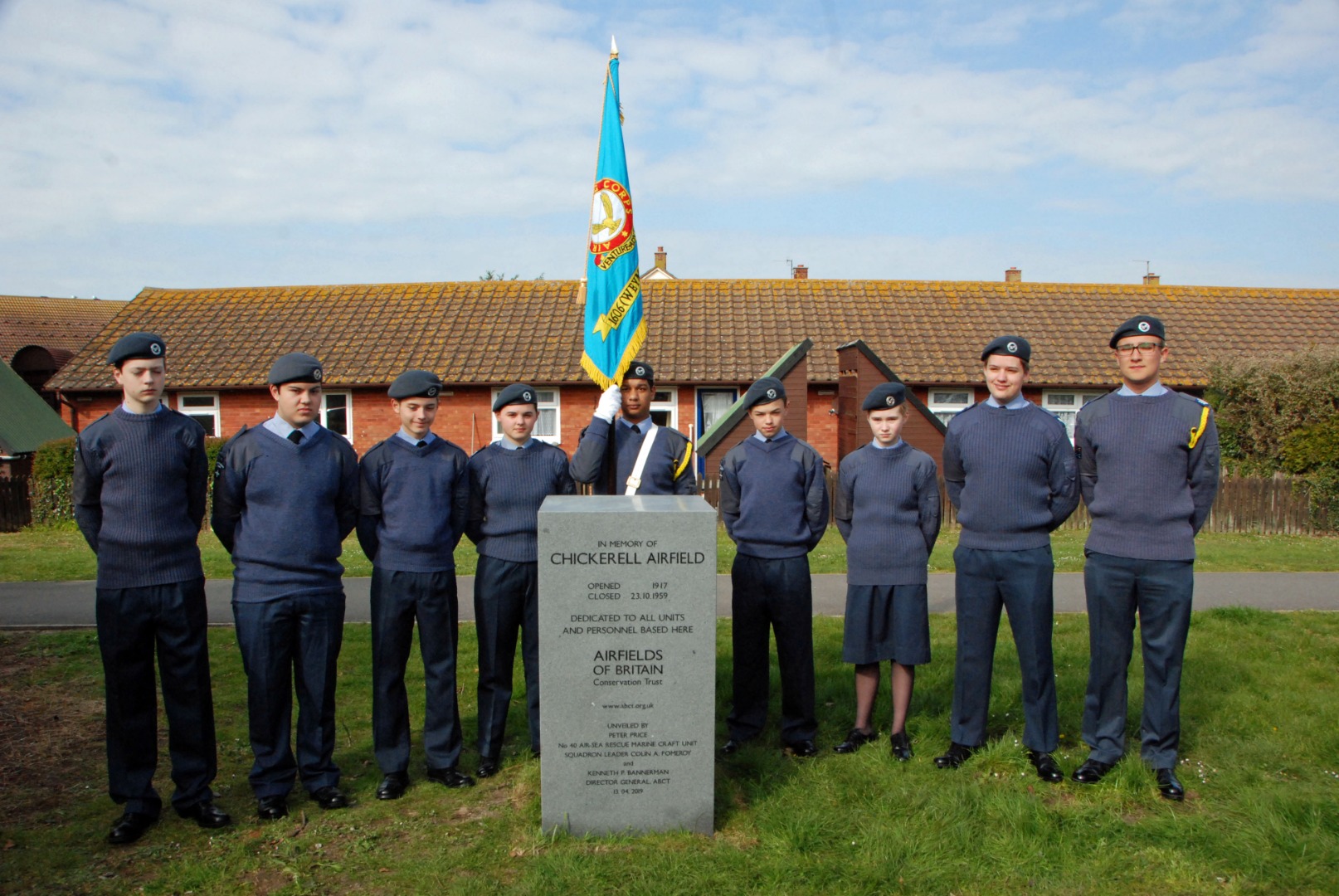 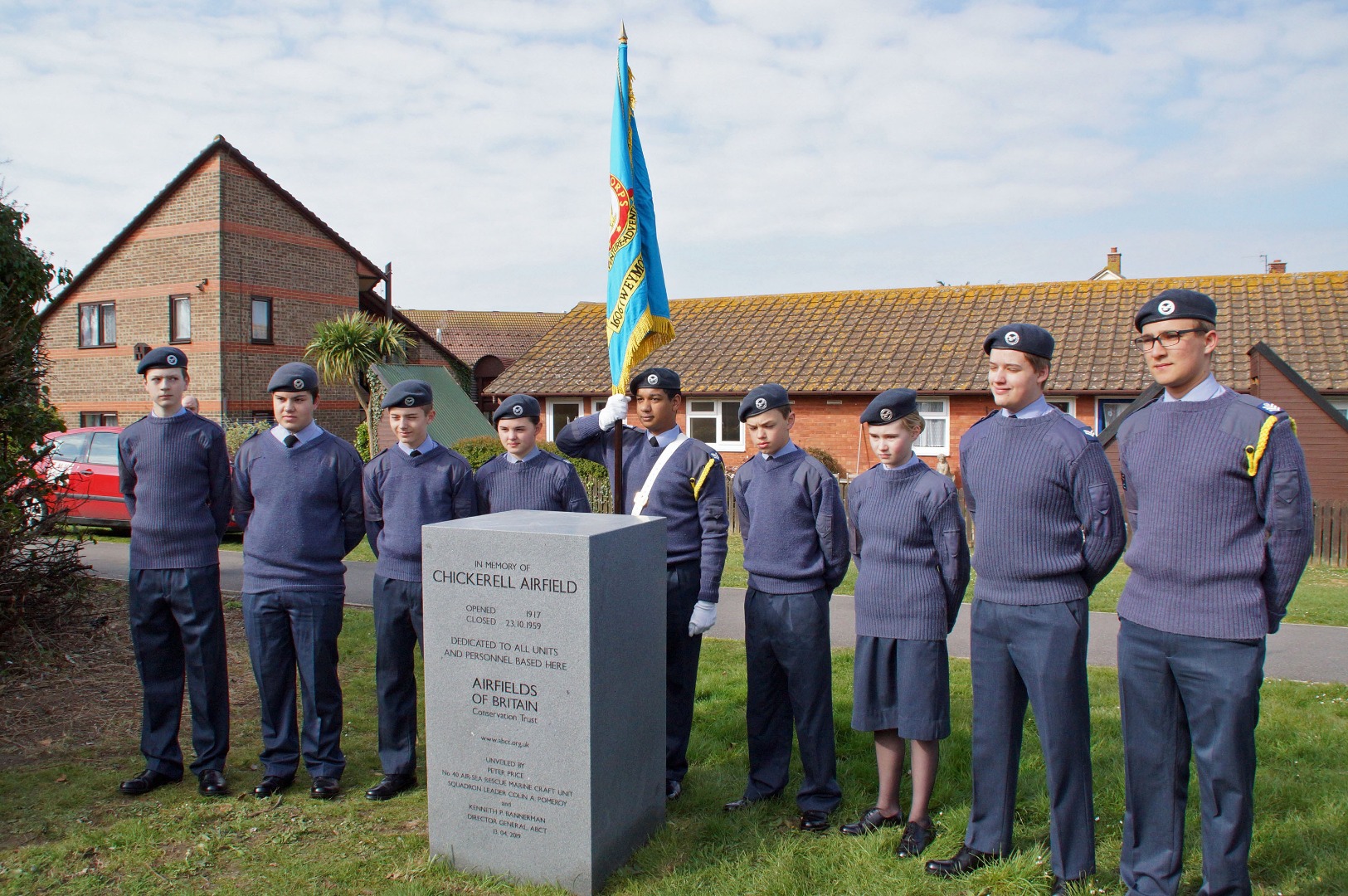 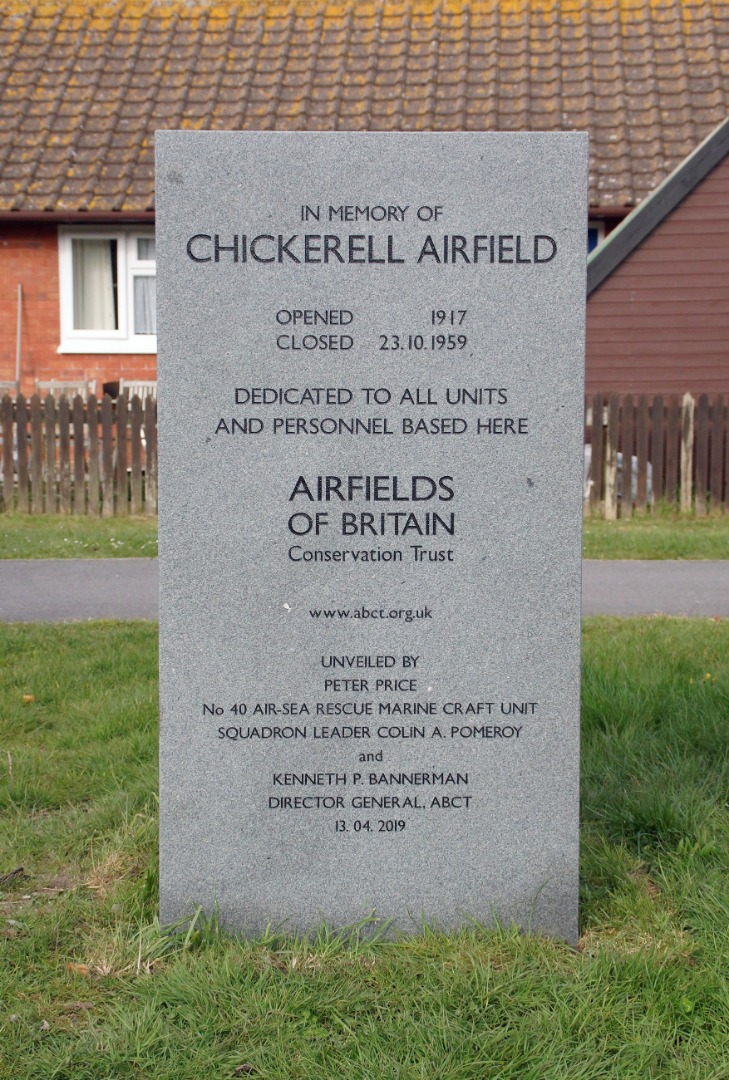 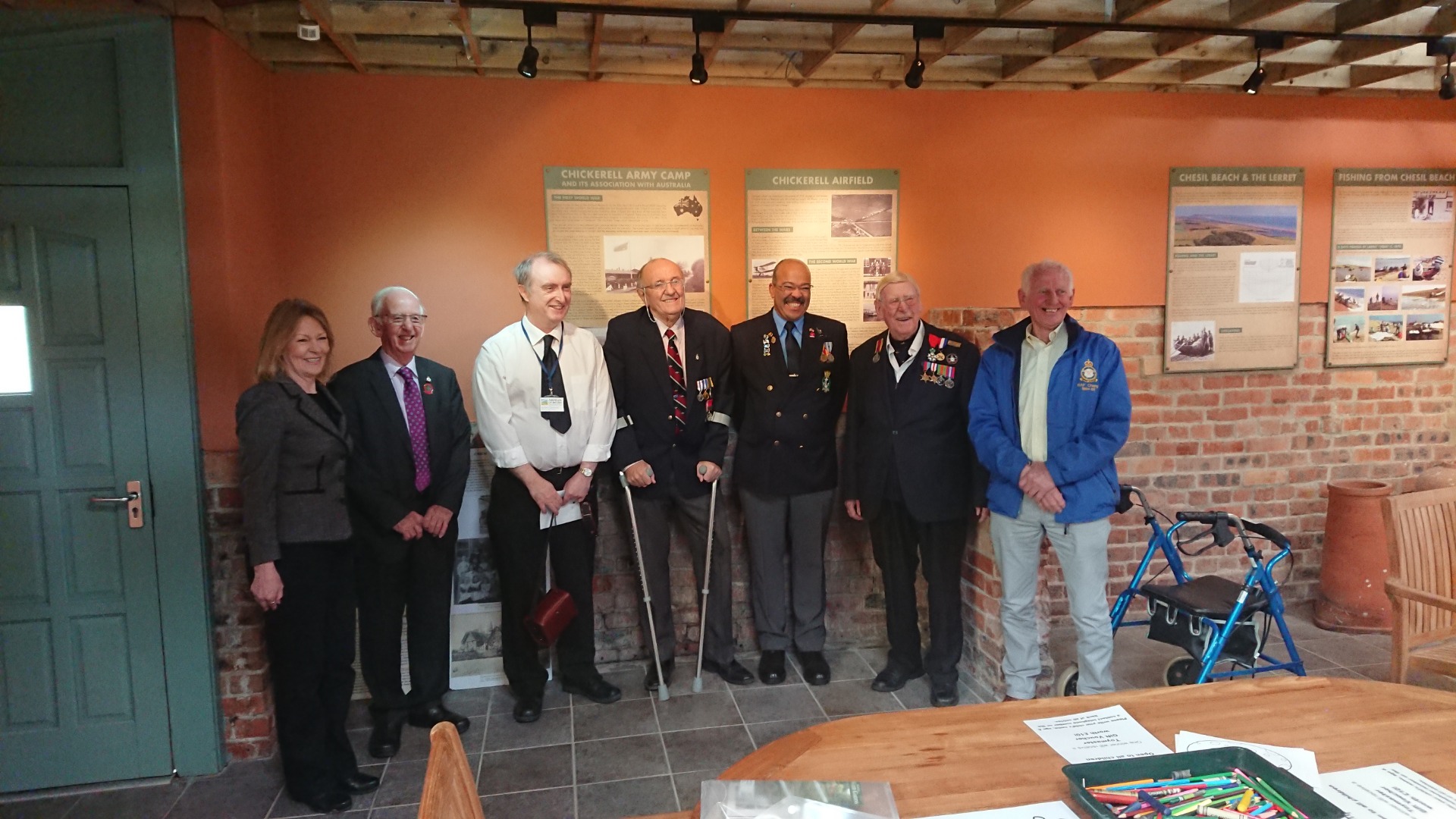 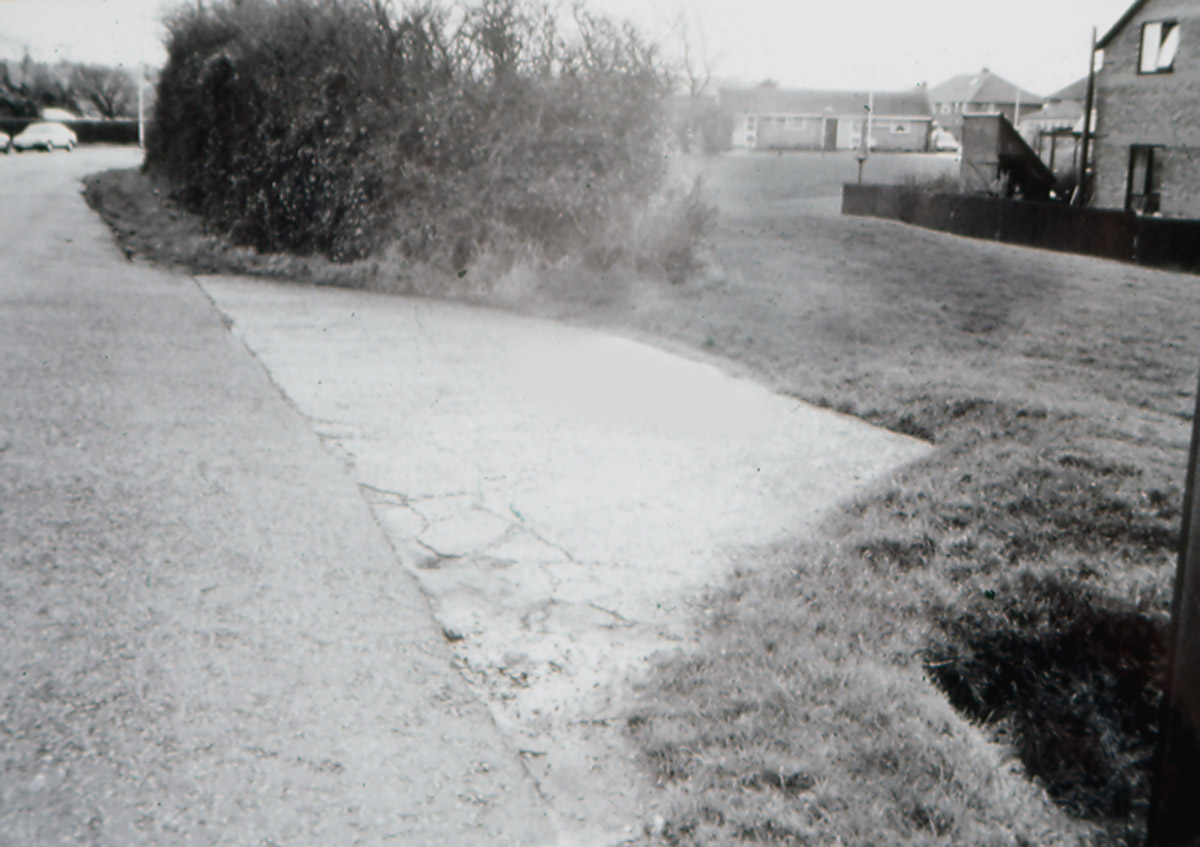 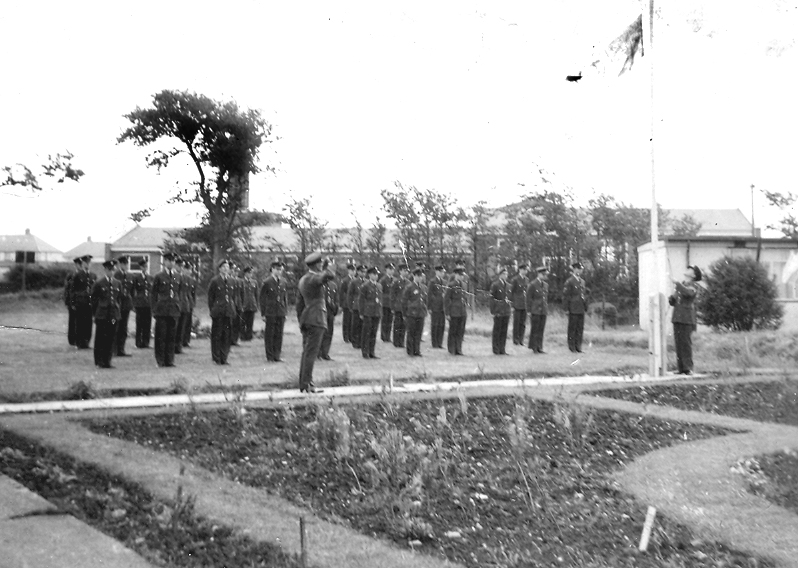 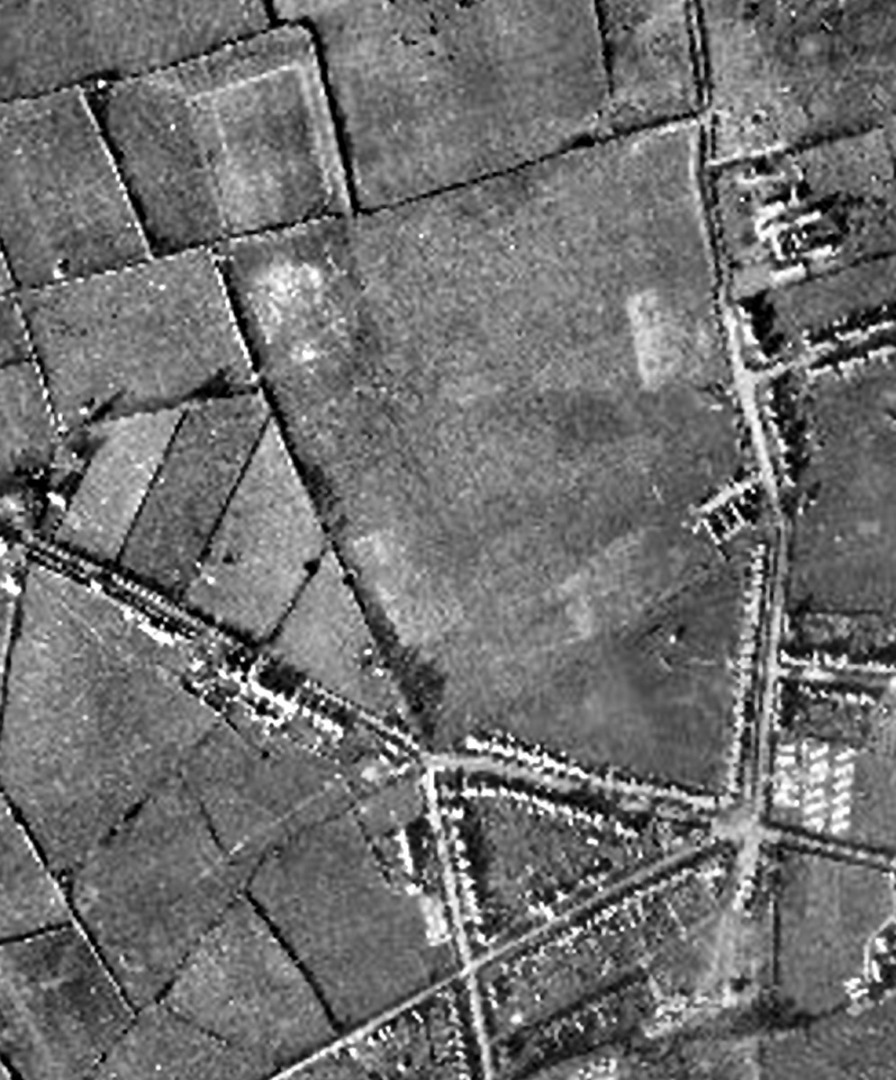 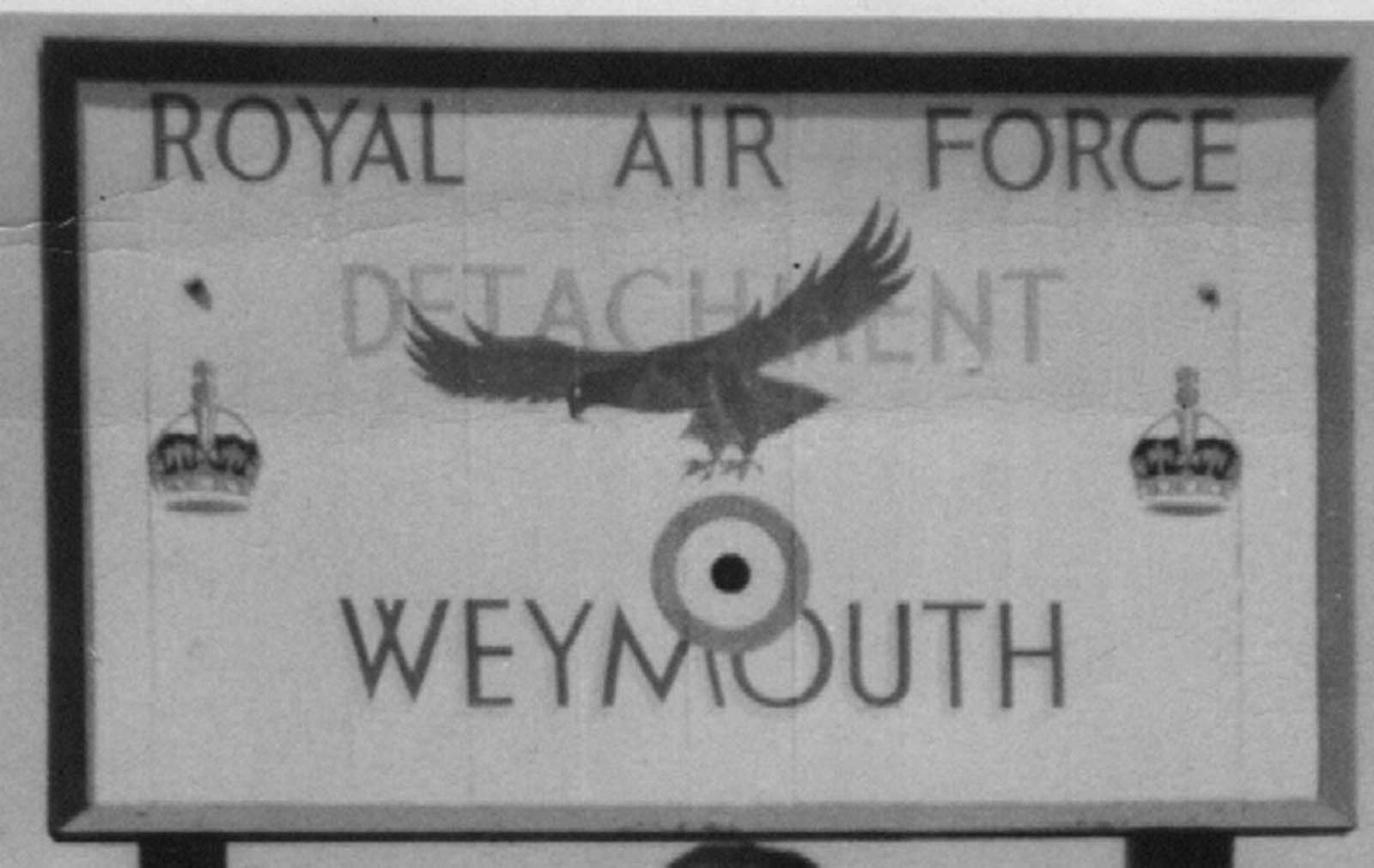 Sign on Radipole Lane at Chickerell. Courtesy of Colin Pomeroy