Royal Aircraft Factory FE2 variants fighters of No 33 Squadron had Brancroft, situated very close to future airfield great Finningley, available to them as a Home Defence landing ground during World War One. Avro 504Ks which subsequently succeeded them in the summer of 1918 remained in service after the end of fighting. 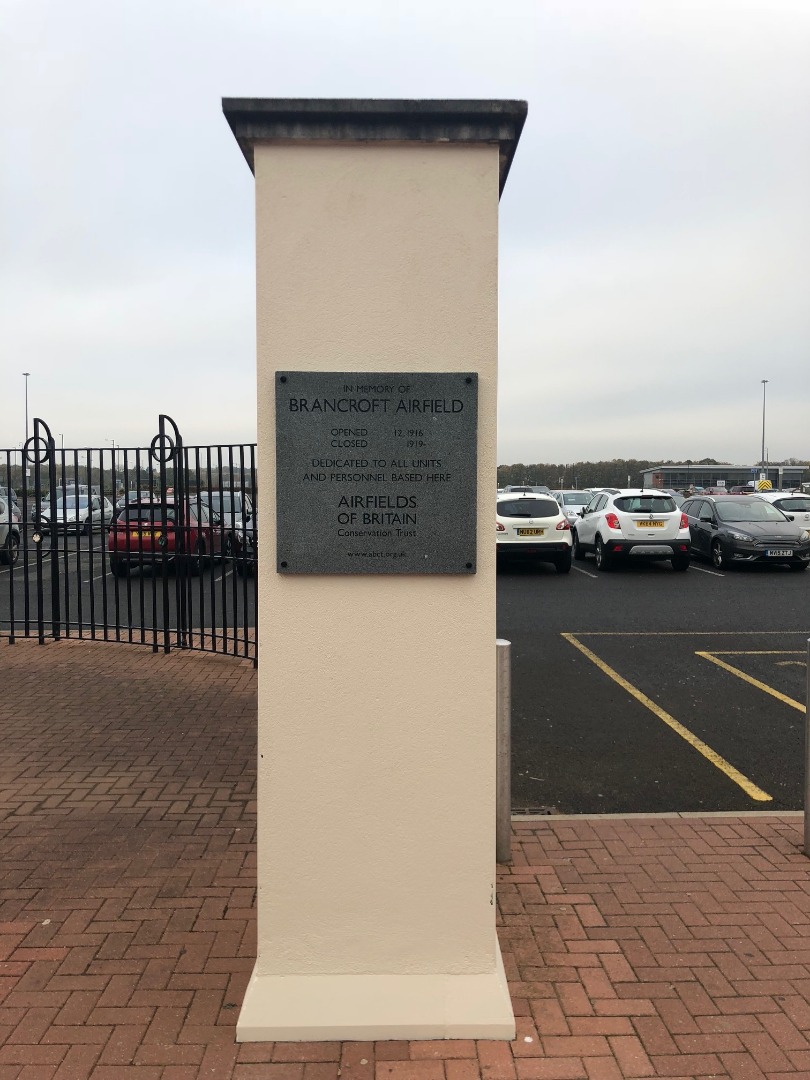 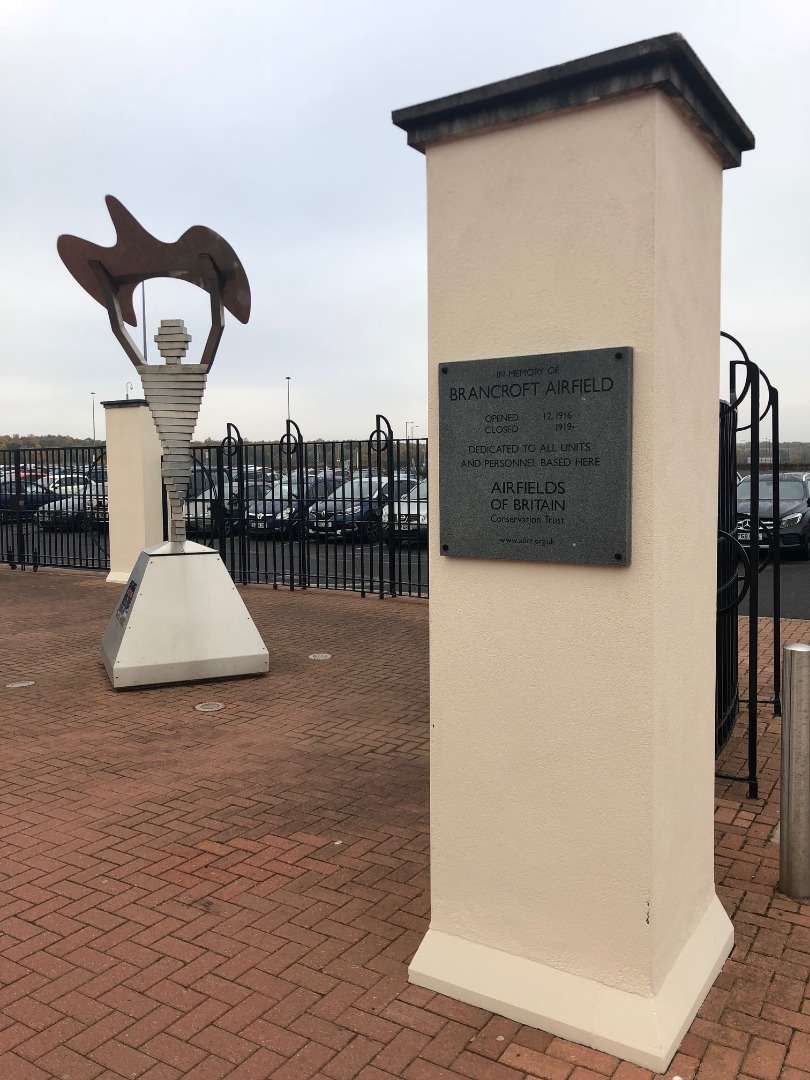 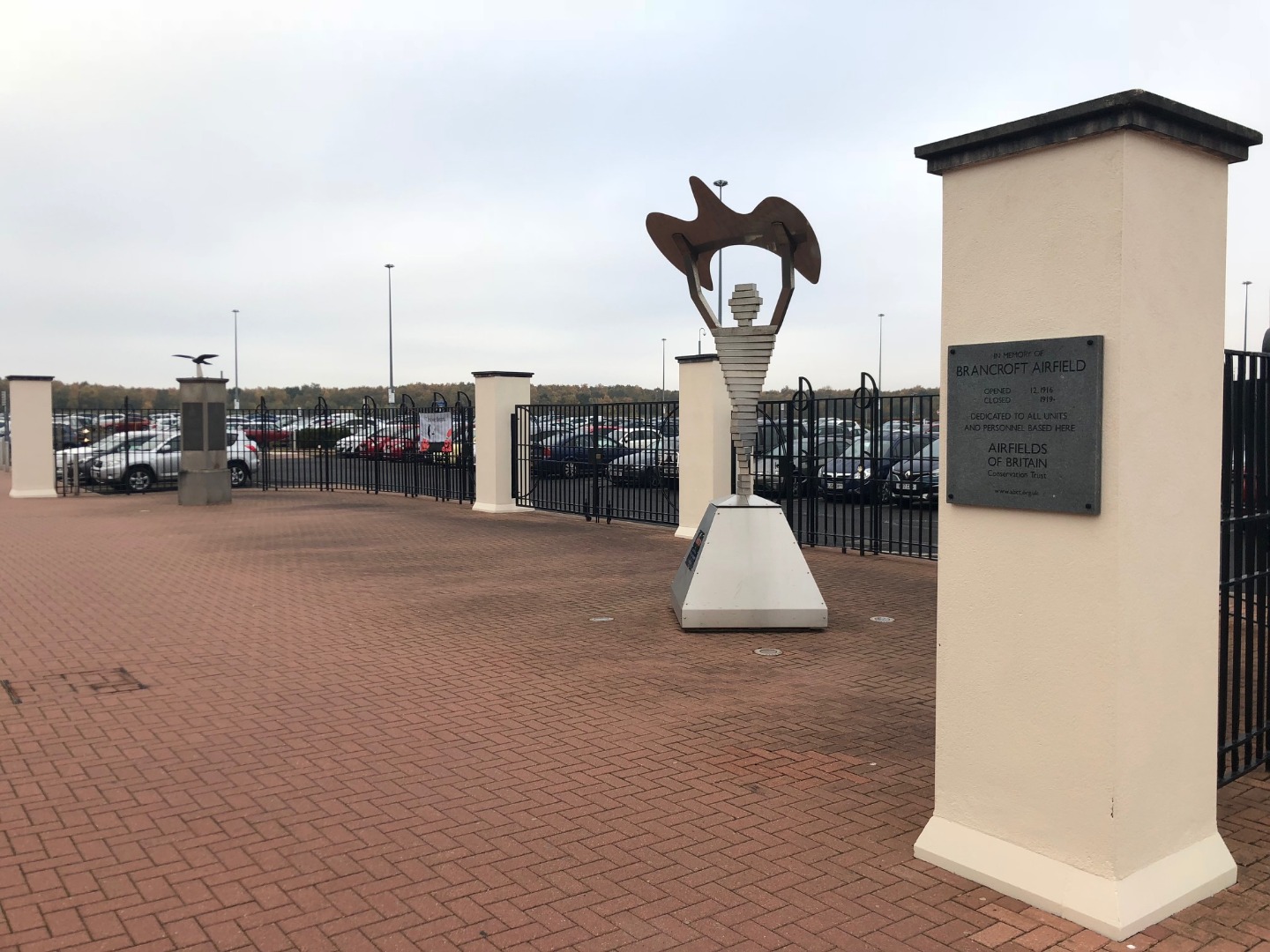 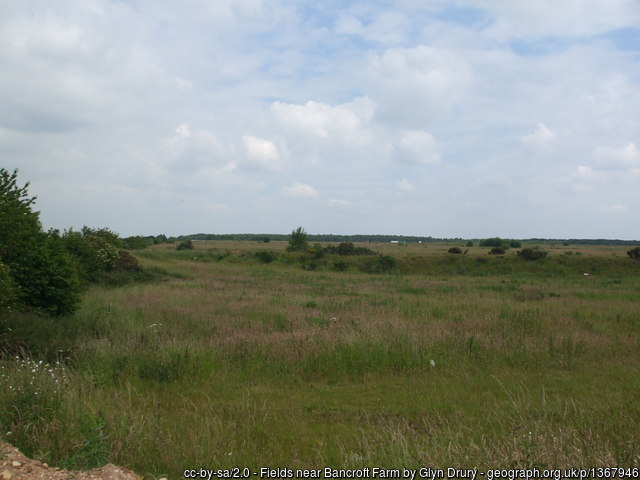 Looking over the fields where Brancroft once was, 23 June 2009. 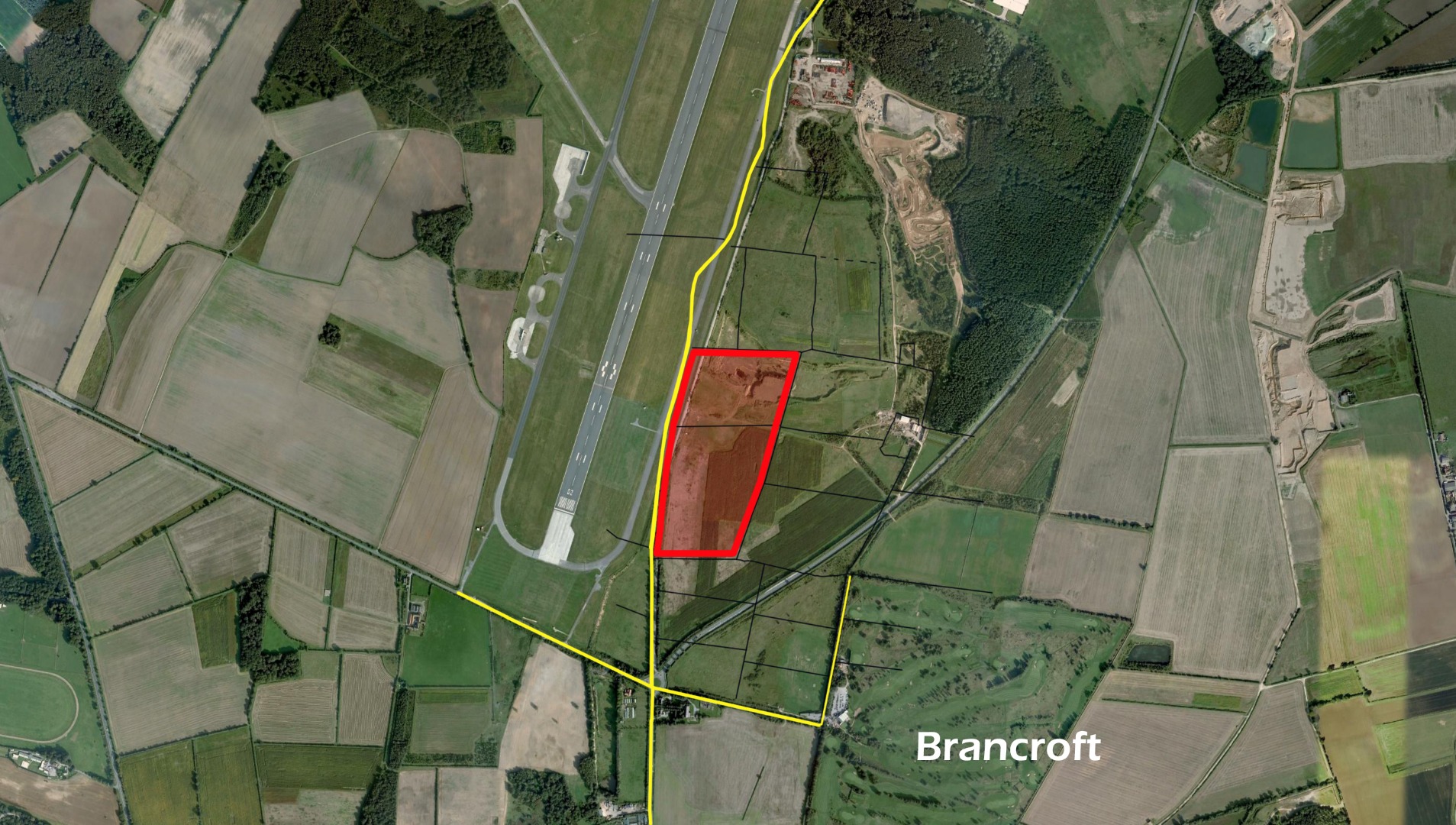