There is still an Abbots Bromley used for flying today but this is a separate private farm strip to the south-west at Yeatsall Farm.

Not to be confused with Yeatsall Farm Airfield, also known as Abbots Bromley, RAF Abbots Bromley was a Relief Landing Ground for originally Meir and then Burnaston from 1940. The airfield was the result of a wider effort to move instructional units away from the front line in the southeast where the danger of Luftwaffe attack was increasing. Very little is known about the more initial months of the airfield’s life other than a few aircraft accidents: two fatalities were reported on 6 November 1941 after two crashes in two days, this following two accidents in June of the same year.

Basic pilot training took place at the airfield using Miles Magisters and de Havilland Tiger Moths, firstly as part of No 5 Elementary Flying Training School until December 1941 and subsequently No 16 EFTS up to the end of the Second World War. From 15 May 1945 the airfield was handed over to No 21 Maintenance Unit for bomb storage use as the site was deemed not suitable for expansion in a flying capacity as a road surrounded it.

After the final closure of Abbots Bromley in 1949, the site has been used for agriculture and poultry farming. The final Type B Robin hangar at the airfield itself was demolished between 2011 and 2013 but another Robin, being used as a store by Staffordshire Council in Uttoxeter, is likely to have moved there from Abbots Bromley. A derelict guardhouse is now all that remains of the airfield today that also included nine Blister hangars during the Second World War. The airfield was nevertheless still used as a turning point during the 1950 King’s Cup Air Race in its final contribution to the aviation world. 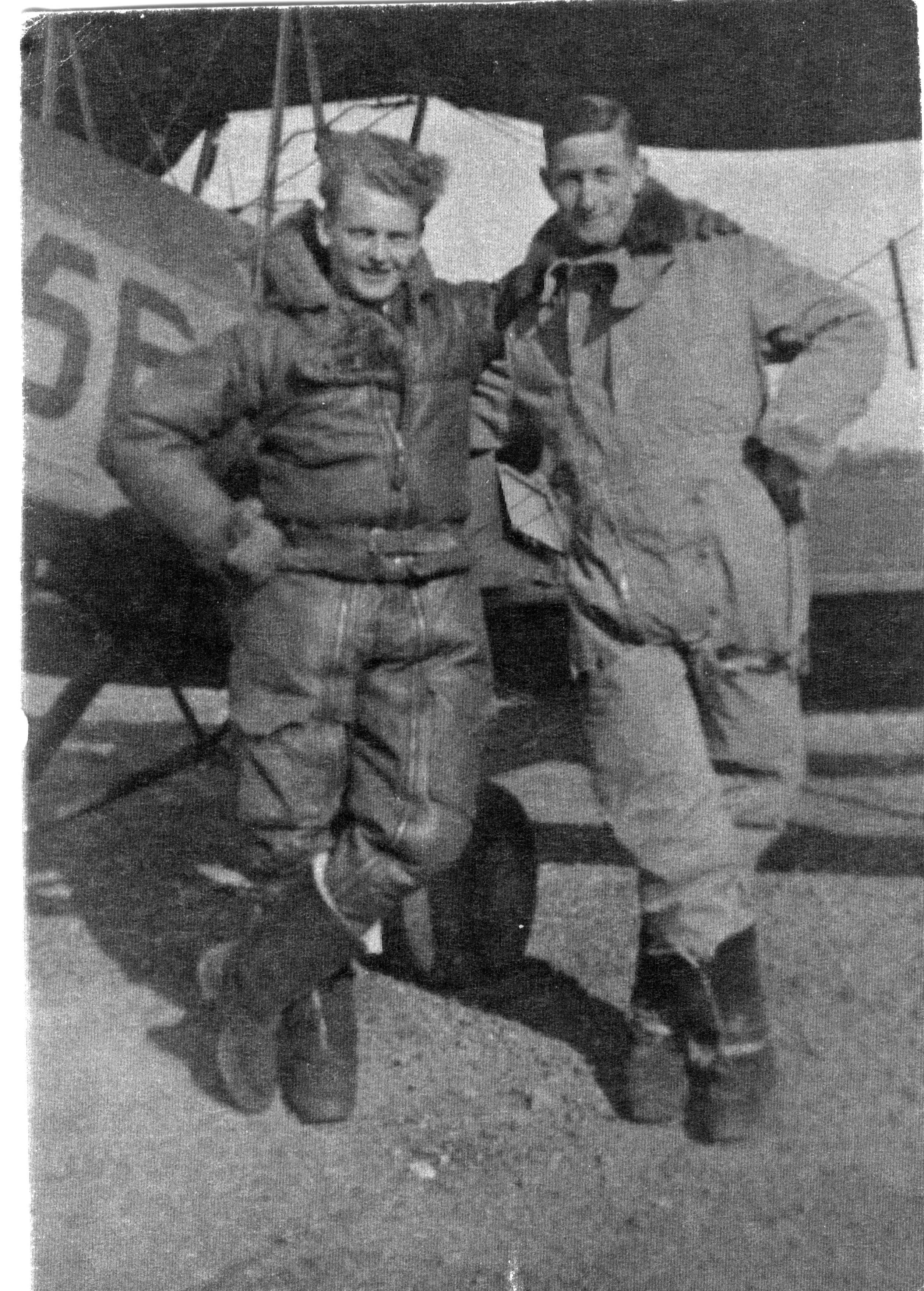 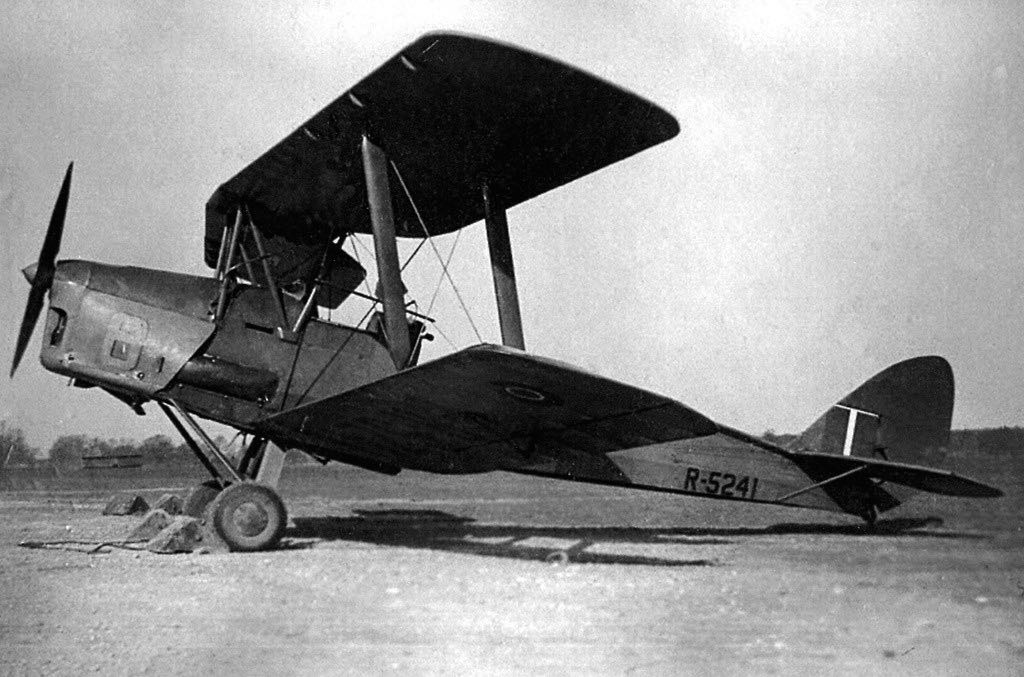 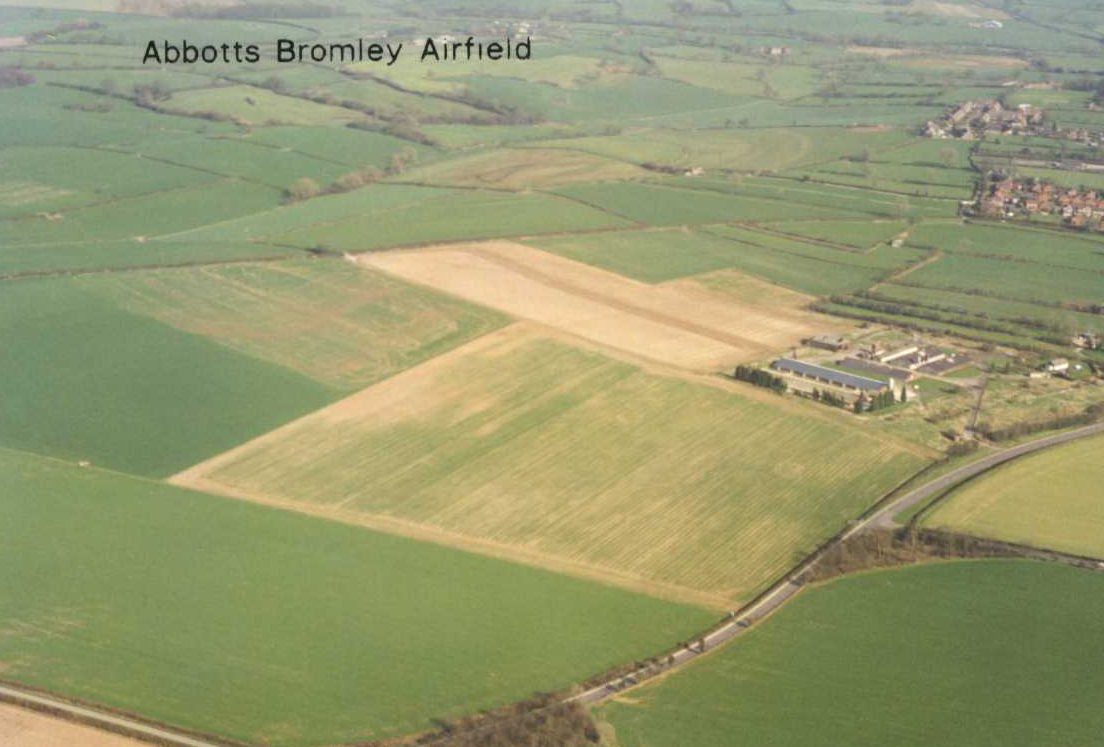 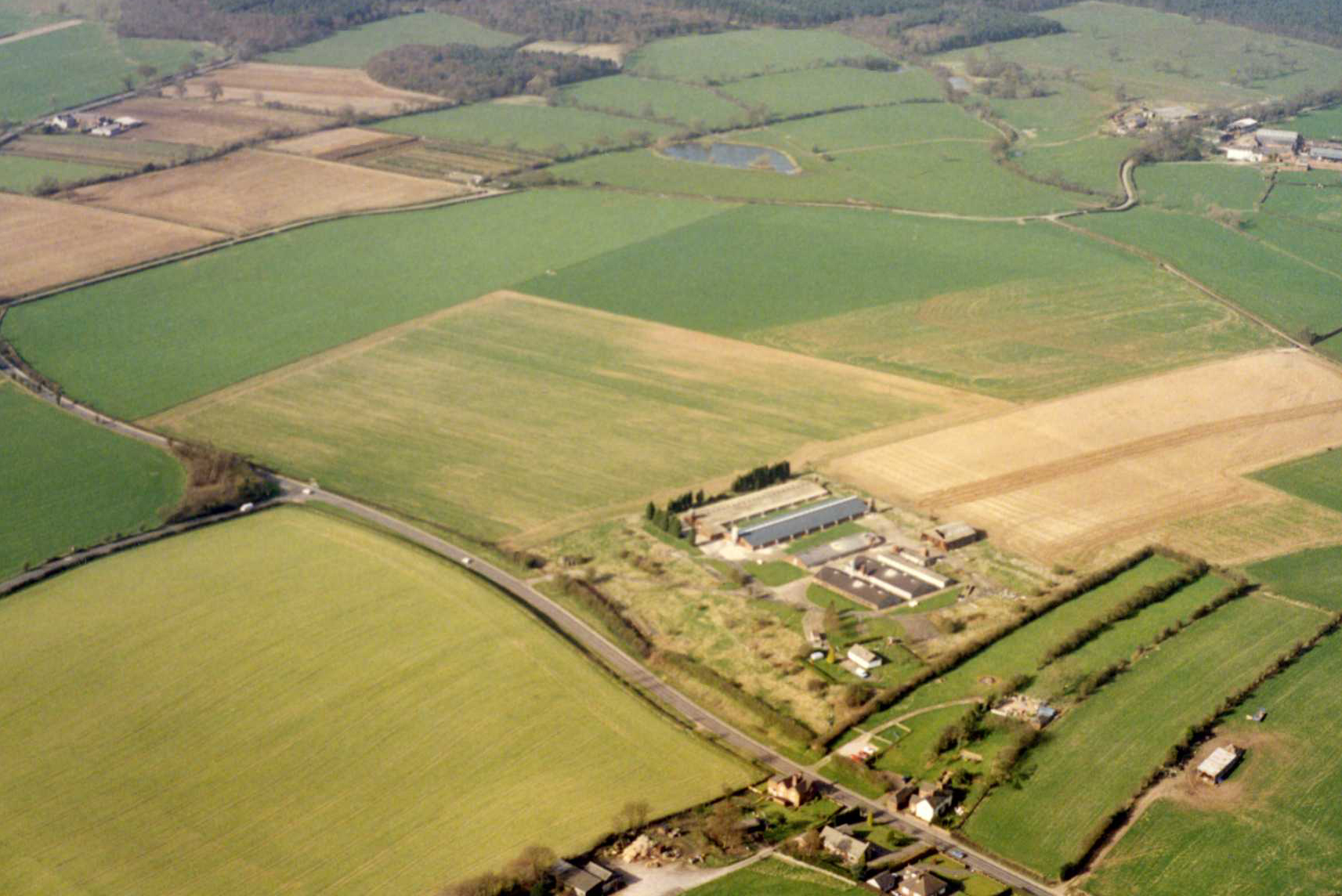 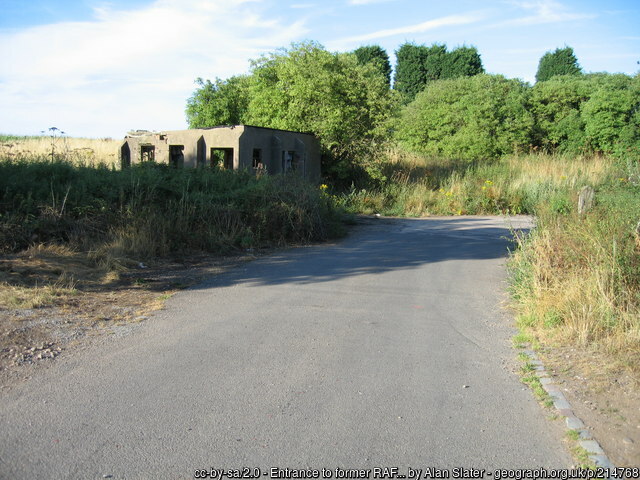 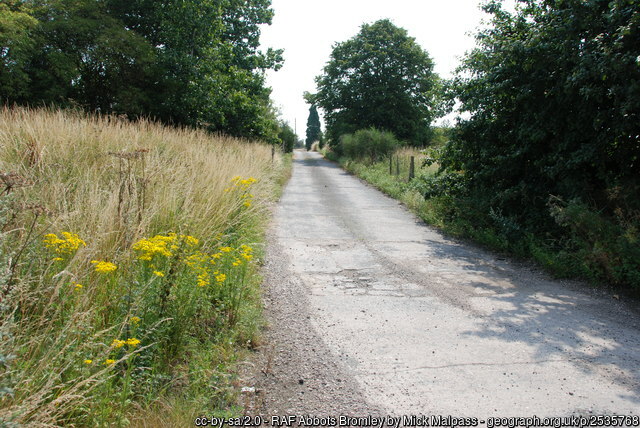 The track leading up to the guard house at Abbots Bromley, 3 August 2011. 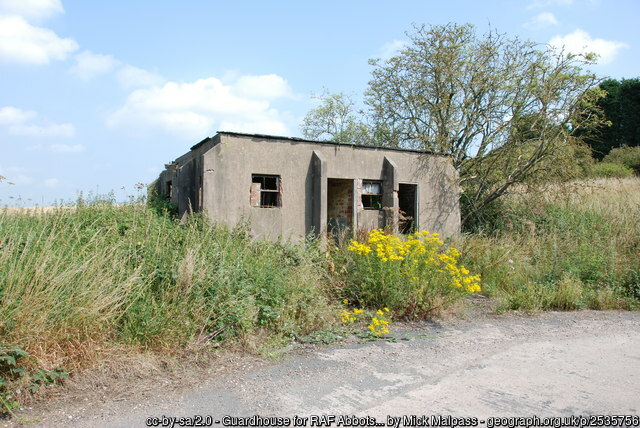