Having been used to a limited degree for seaplane testing during the First World War, the general Wig Bay/Stranraer area was again employed more extensively in the Second World War. Created for a mixture of use by initially operational RAF squadrons plus later flying boat servicing, Loch Ryan was almost a perfect location. Plenty of space existed for moorings and two slipways, though high ground did however necessitate aircraft having to approach along the loch.

This airfield possesses an exceptionally complicated history and could be counted as at least two sites; with Stranraer existing a short distance to the south of what became Wig Bay. Supermarine Stranraers from No 209 Squadron spent a short time at Stranraer between May and June 1939. The Floatplane Training Flight (FTF) and the Flying Boat Training Squadron (FBTS) arrived from Calshot in June 1940 due to the vulnerability of the latter airfield, employing various aircraft types.

A number of operational squadrons headed by No 240 Squadron arrived and left over 1940-1941 with aircraft types such as Consolidated PBY Catalinas, Saunders-Roe Lerwicks and Short Sunderlands all being present. These units carried out Atlantic patrols in parallel to the training already being carried out at Stranraer. The FBTS was redesignated as No 4 (Coastal) Operational Training Unit (OTU) in the spring of 1941 and moved to Invergordon a few months later. Detachments from the unit did however return to Stranraer in 1942.

No 17 Group took control of the airfield in the spring of 1942 and at this point in time in particular there is some confusion as to whether Wig Bay and Stranraer are separate sites. No 1 Flying Boat Servicing Unit and later No 11 Flying Boat Fitting Unit were present until they became part of No 57 Maintenance Unit (MU). No 302 Ferry Training Unit meanwhile also stayed from December 1942 to July 1943 at Stranraer, prior to that part of the airfield closing in February 1944.

Another important unit in this overall location proved to be No 1 Marine Craft Training School (MCTS) at Corsewall. A short distance to the north of Wig Bay and locally known as Kirkcolm, marine craft training at this officially separate entity involving the use of flying boats lasted here between formation in June 1942 and February 1947 when the MCTS moved to Felixstowe.

The MU at the by now predominant Wig Bay formed in the autumn of 1943 for the storage of increasing numbers of flying boats, with sub-sites at Castle Kennedy and West Freugh. A mixture of maintenance and latterly aircraft storage and disposal work continued despite the MU disbanding in October 1951. A team from Short Bros & Harland and the RAF finally left in September 1957.

Today just hardstandings, support building bases and a few structures remain, with the majority of buildings having been removed. A slipway and pier can also be seen as a tangible reminder of this important site.

The following organisations are either based at, use and/or have at least potentially significant connections with the airfield (as at 01/07/2019): 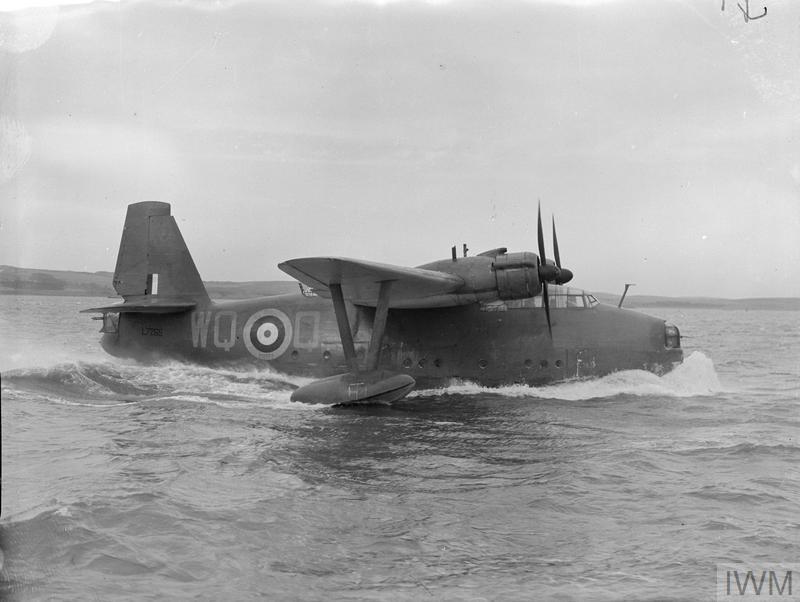 A Saro Lerwick of No 209 Squadron taxiing to its moorings at Wig Bay during the Second World War. © IWM (CH 2364) 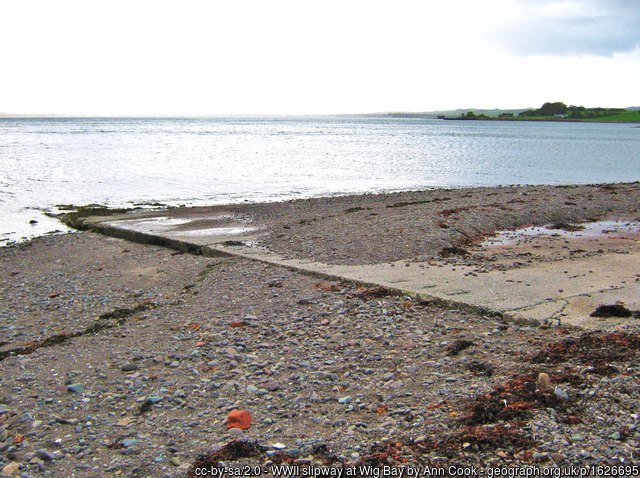 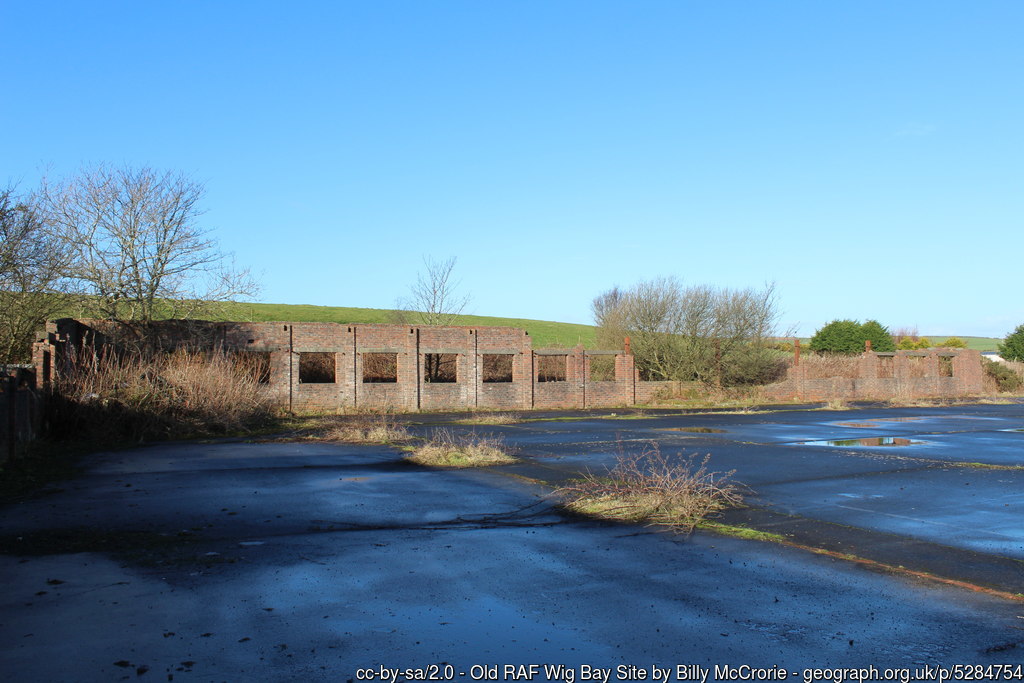 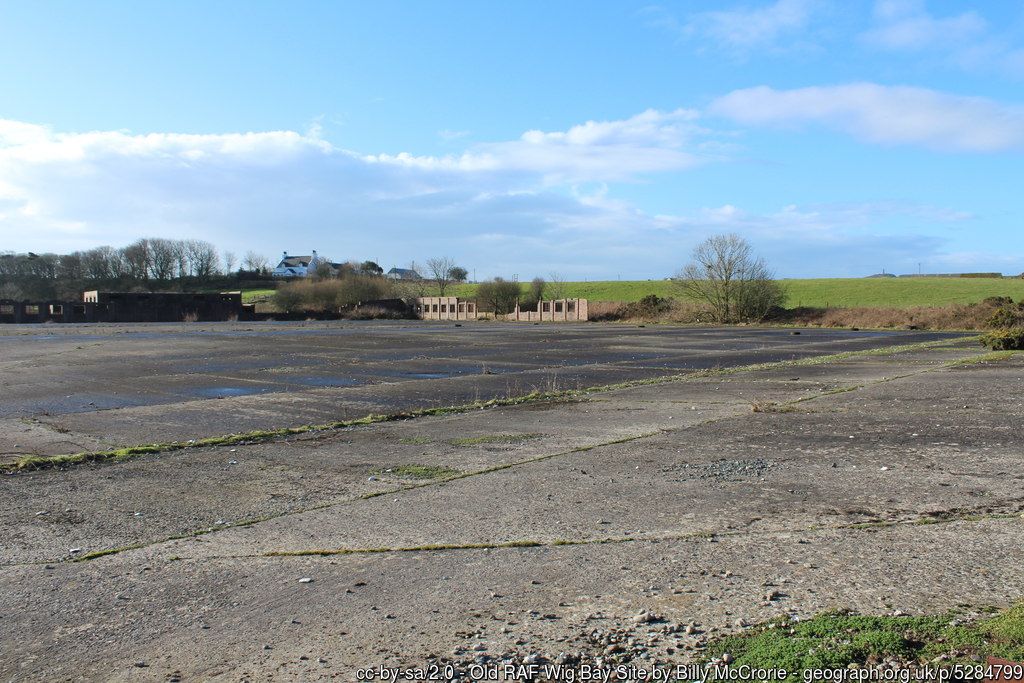 Donnie Nelson shares his memories of the flying boats and life at RAF Wig Bay. Courtesy of CoastArchaeology