In May 1942 it was decided to use dredged silt from a small lake nearby to spread over the airfield. This encouraged the stabilisation of the sand dunes and reduced the problem of wind-blown sand at Valley. The dredging activity led to the discovery of the Lyn Cerrig Bach Iron Age hoard, a very significant archaeological find comprising of over 150, primarily military, metal artefacts.

Valley, on the island of Anglesey, began to open in February 1941 as Rhosneigr but this name was changed to Valley in April. Enemy activity over the Irish Sea and northwest meant that the RAF needed to establish a fighter base to provide protection for these important industrial and shipping areas. Three runways were built among the sand dunes of Trewan along with associated radar stations covering the area.

Valley was built as a Sector station for No 9 Group, Fighter Command, and the first unit to move in was No 312 (Czech) Squadron with Hawker Hurricanes in March 1941. This was the first of many units to come to Valley both in a training and operational sense. Many of these came into contact with the Luftwaffe during the Second World War. A long-term resident of Valley was No 456 (RAAF) Squadron, with this Australian night fighter unit here between June 1941 and March 1943.

There became a need for an air-sea rescue unit at Valley due to the rise in the number of accidents related to the increased training activity from the site. On 15 October 1941, No 275 Squadron formed to carry out these duties, equipped with Westland Lysander, Supermarine Walrus and later Boulton Paul Defiant and Avro Anson aircraft. This squadron left for Warmwell in April 1944. A Mountain Rescue Team was formed in August 1943 primarily to rescue the crews of crashed or abandoned military aircraft but also climbers and hillwalkers that found themselves in need of help.

Valley underwent improvement works in 1943 as the runways and taxiways were extended and a large parking apron was constructed. This allowed the airfield to become a key terminal for aircraft crossing the Atlantic. From July 1943 Valley started receiving large numbers of American aircraft such as Consolidated B-24 Liberators and Boeing B-17 Flying Fortresses. This role was reversed at the end of the war when approximately 2600 aircraft and their crews returned to the USA from the airfield. The large scale of this activity limited RAF operations during this period before the USAAF left Valley in September 1945.

Valley then went through a period of relative inactivity and was put on Care and Maintenance for a while in the late 1940s. However, during this time a large number of improvements were made to the site with new buildings and the renovation of hangars. Valley was also made a Master Diversion Airfield with a variety of aircraft types having to land due to bad weather or technical problems.

Since 1951, Valley has been one of the RAF’s principal flying training centres. No 202 Advanced Flying School re-formed on 1 April 1951 with the role of training fast jet pilots on de Havilland Vampire and Gloster Meteor aircraft. This unit was re-designated as No 7 Flying Training School in June 1954 before being replaced by No 4 Flying Training School. Formed in 1960 operating de Havilland Vampires, the school has continued to train fast jet pilots for the RAF, Royal Navy and other Air Forces. The Vampires were replaced by Folland Gnats and Hawker Hunters during the 1960s. Gnats from the school were used by the aerobatic team, 'The Yellowjacks', one of the forerunners to the Red Arrows.

By 1979 the BAE Systems Hawk T1 had completely replaced the Gnats and Hunters and these began to be replaced by the newer Hawk T2 in 2009. During this time, although fast jet training has been the primary role associated with the airfield, a number of other units have operated from the site. In addition to its Mountain Rescue Team, Valley has seen missile training use since the 1950s and was home to RAF Search and Rescue helicopters of No 22 Squadron, as well as the Search and Rescue Training Unit (SARTU). However, in July 2015 Search and Rescue at Valley was taken over by civilian company Bristow and moved to nearby Llandwrog (Caernarfon). Valley nevertheless remains one of the busiest and most important airfields in the UK. 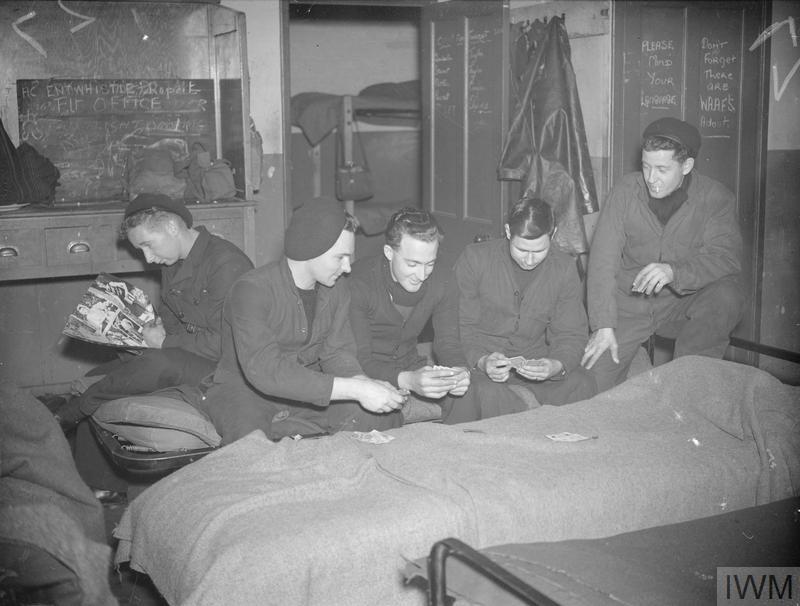 Folland Gnats in the maintenance hangar at Valley in 1967. Courtesy of RuthAS, reproduced under this Creative Commons Licence 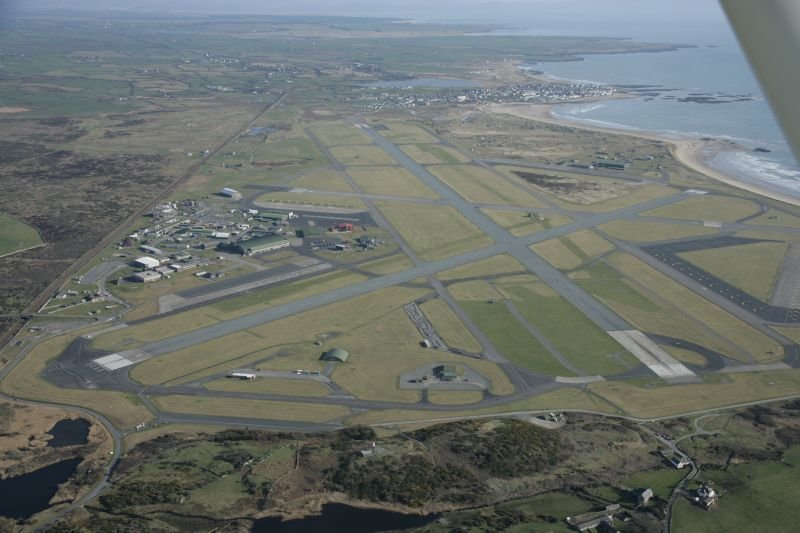 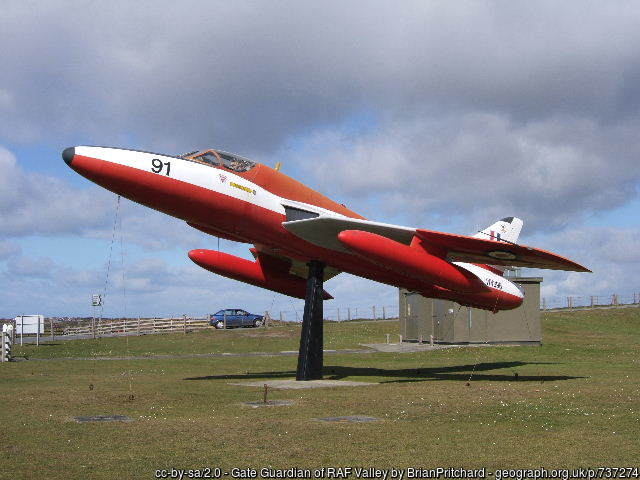 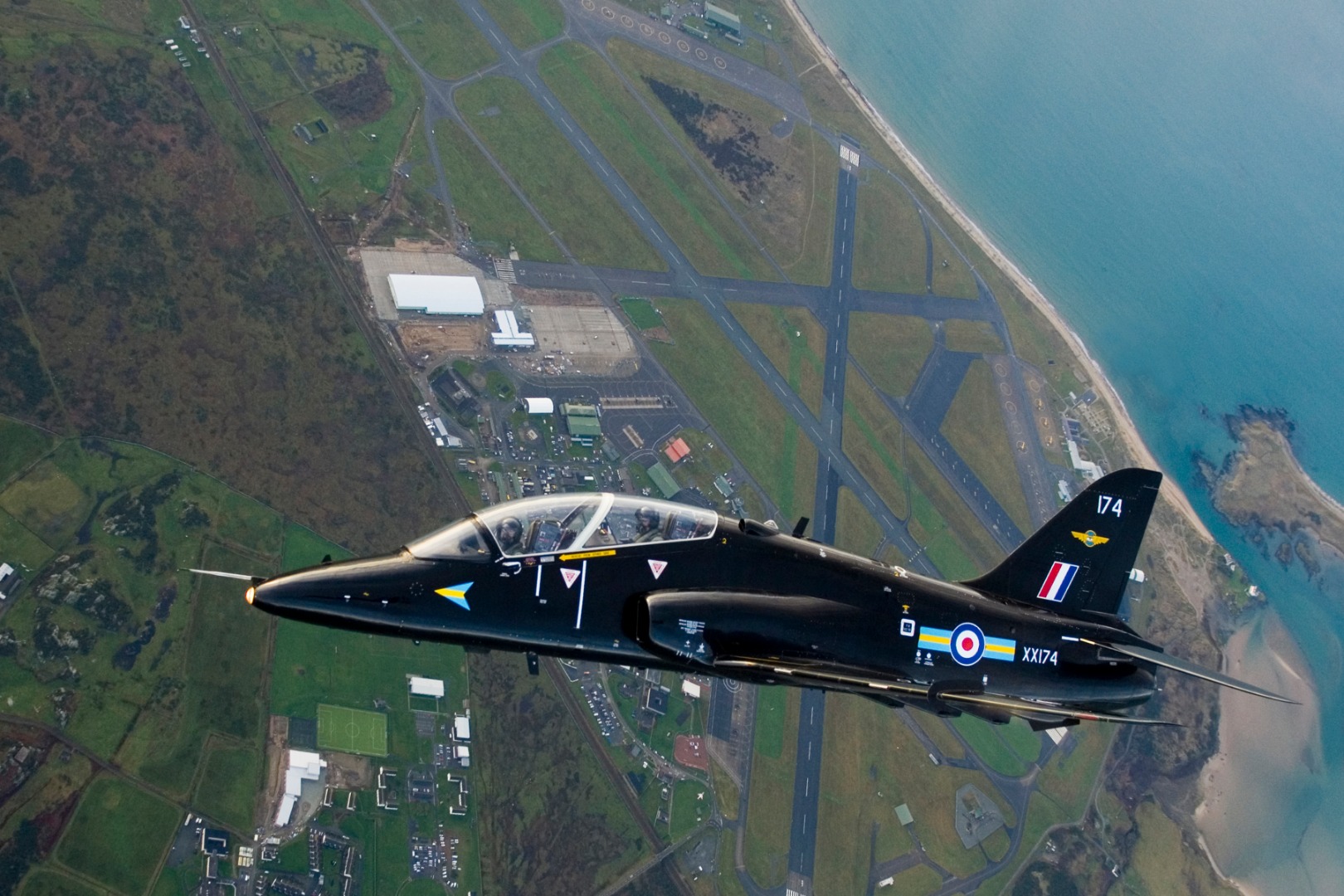 A BAE Systems Hawk T1 over Valley, 15 December 2009. Courtesy of the MOD via the OGL 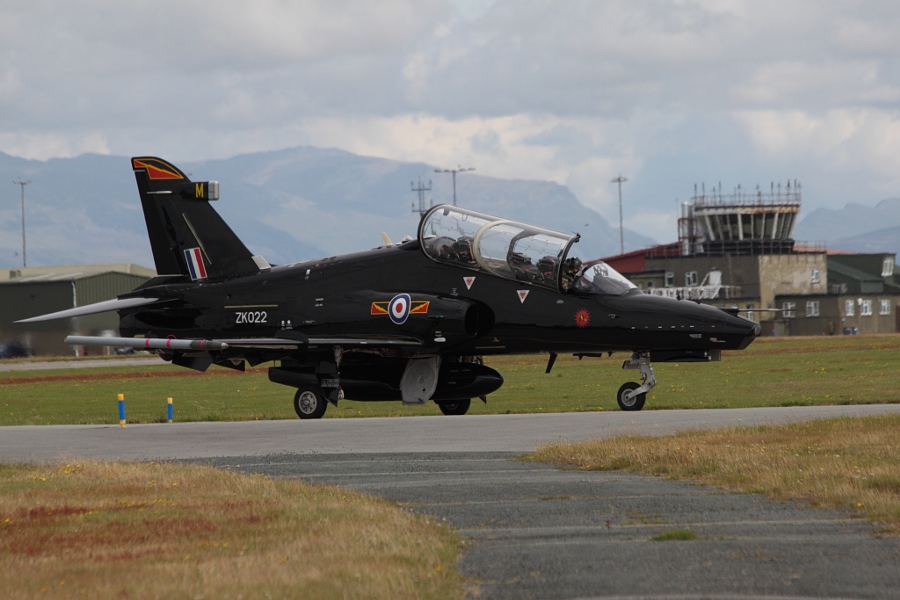 A No 4 Squadron BAE Systems Hawk T2 at Valley, 22 July 2015. Courtesy of Neil Smith, reproduced under this Creative Commons Licence 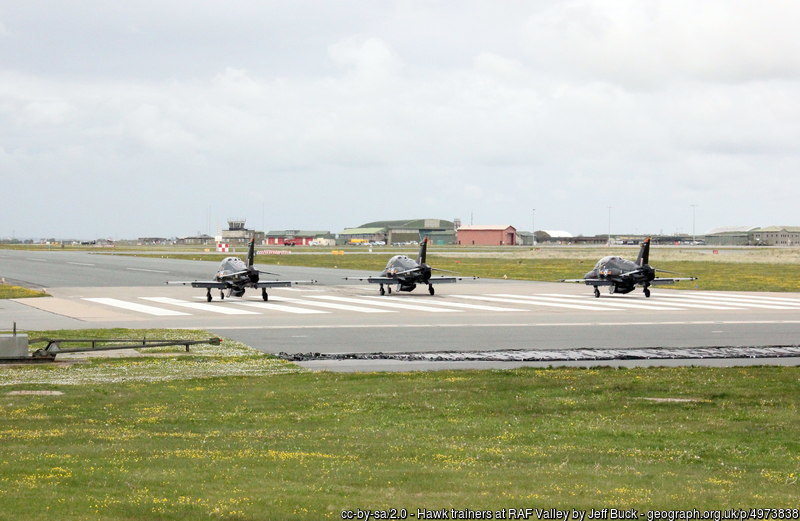