Fearn (Clay of Allan) (including Easter)

Fearn was built as a satellite to Tain, opening in late 1941 under RAF control. However, the RAF used the airfield very sparingly and the site was transferred to the Royal Navy in the summer of 1942, becoming HMS Owl. The Fleet Air Arm operated a torpedo training school at Fearn with several units flying the Fairey Barracuda from the spring of 1943. Small numbers of Fairey Swordfish and Avro Ansons were also used here, the Ansons being used for radar training.

The Navy continued to use Fearn for both training and operational flying with most units having relatively short stays. Barracudas were the main aircraft flying from Fearn during the war, although Fairey Fireflies and a few other aircraft types also joined them at various times.

Following the end of the war, all units had disbanded or left the airfield by the spring of 1946 and Fearn was soon handed back to the RAF. There was some use by the RAF from 1952 and 1953 as a Relief Landing Ground for Airspeed Oxfords based at Dalcross, storage use also occurring prior to the site being officially disposed of.

Many of the airfield buildings survive and the main four storey naval control tower has now been converted into a house. The three runways are still visible and one has occasionally been used by propeller aircraft carrying out circuit training. The dispersal areas can also be clearly seen and a few hangars remain. Fearn was originally tentatively alternatively suggested as having its name as Clay of Allan while being built, and in more recent years has also become known as Easter. Easter is now used as a private airstrip.

Photographs and video from the memorial unveiling at Fearn on Saturday 11th August 2018: 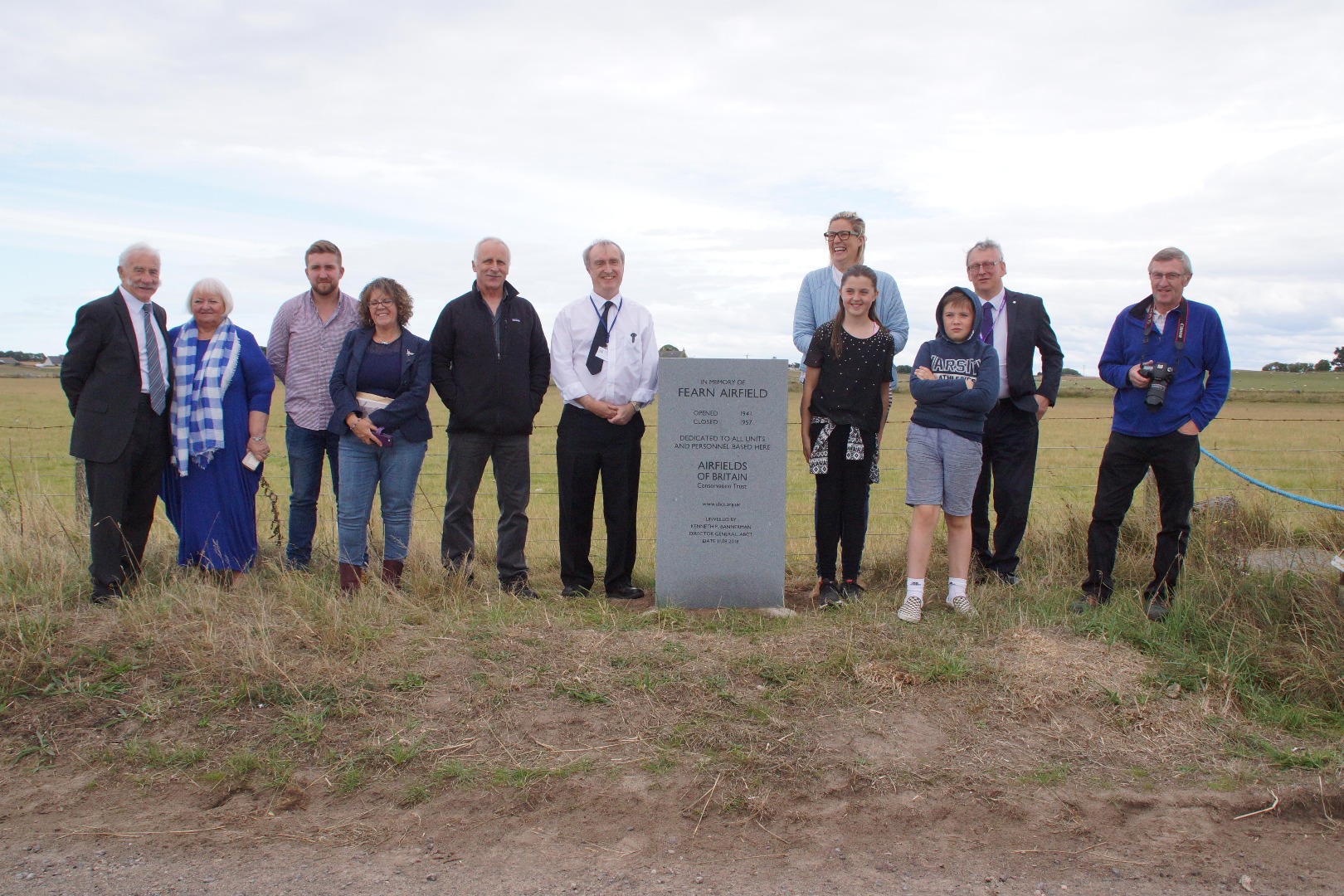 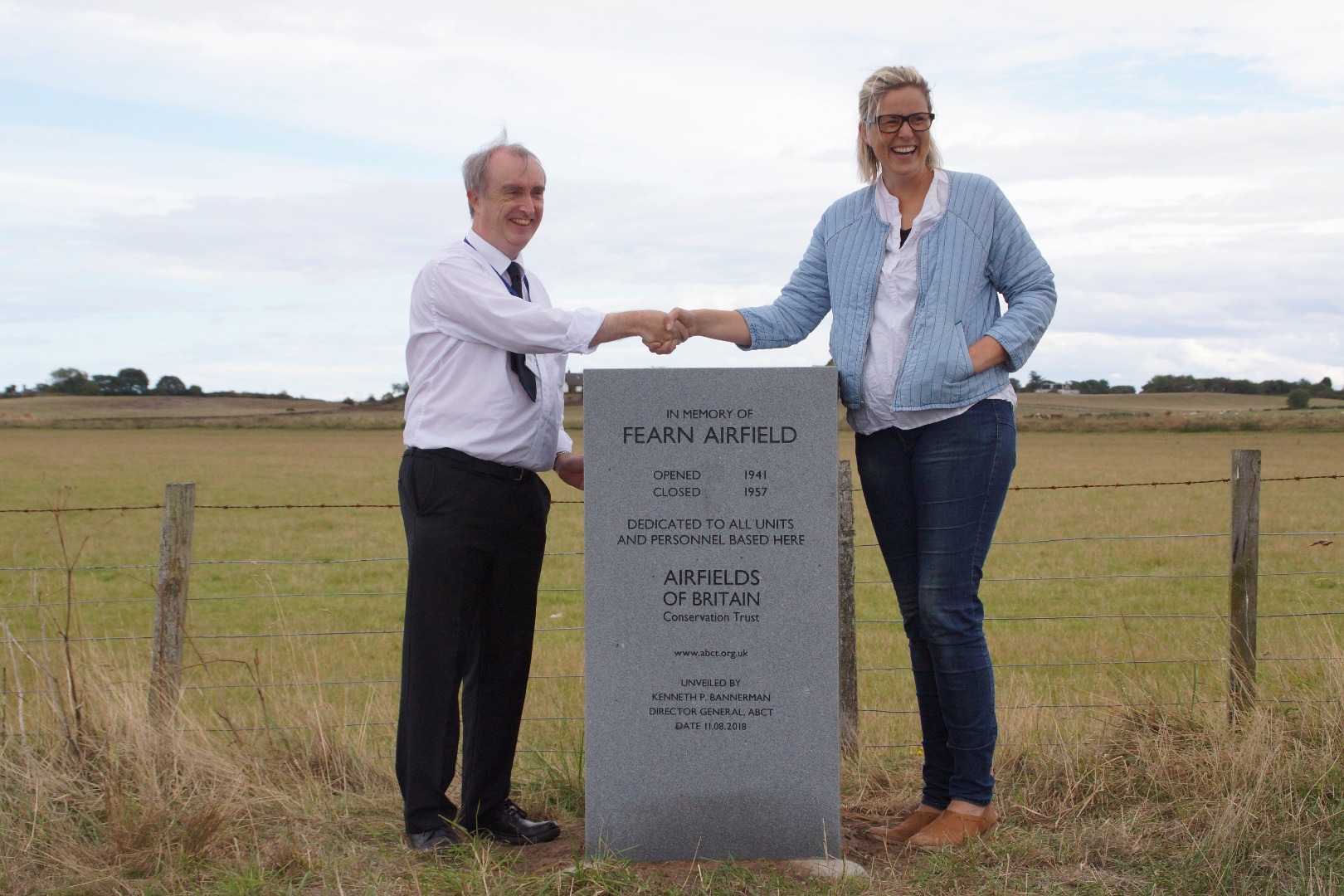 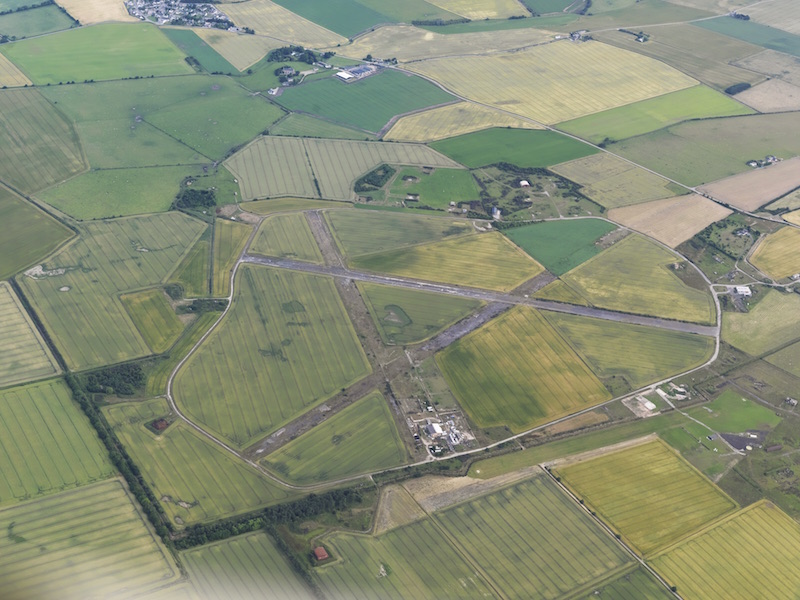 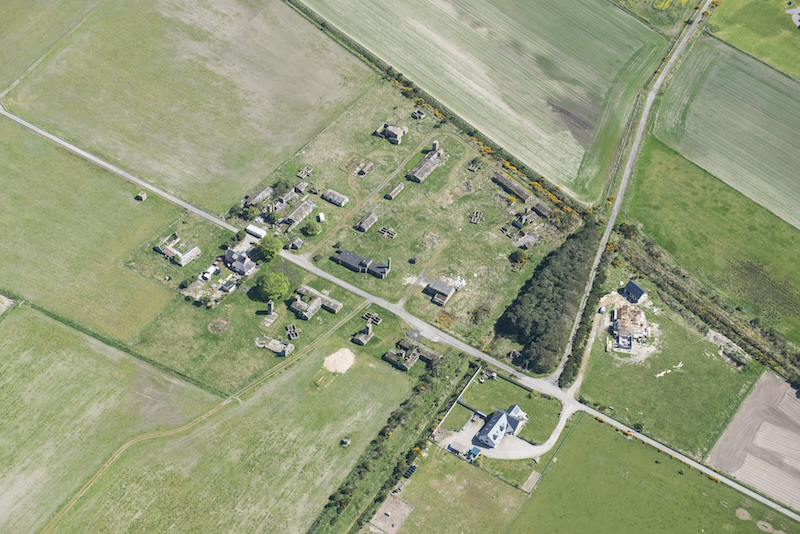 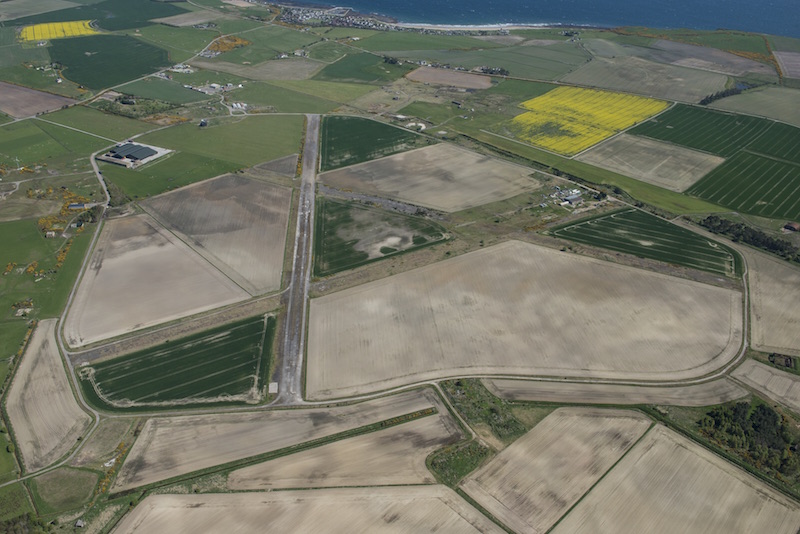 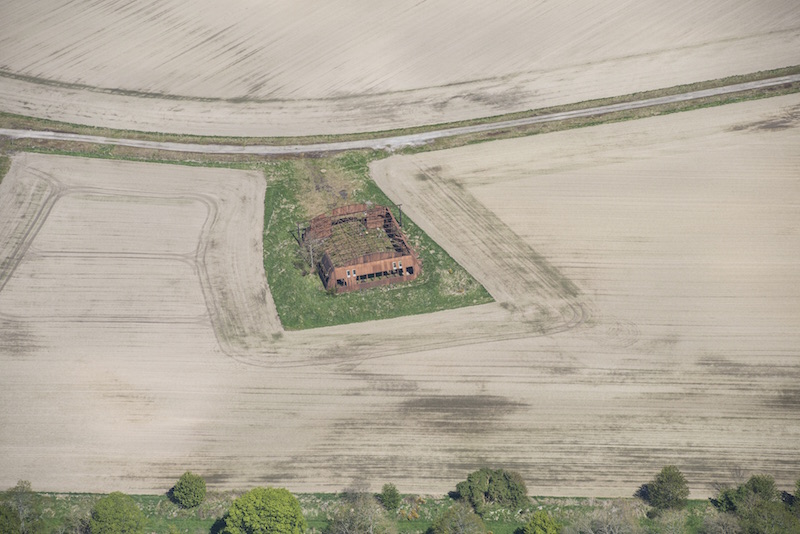 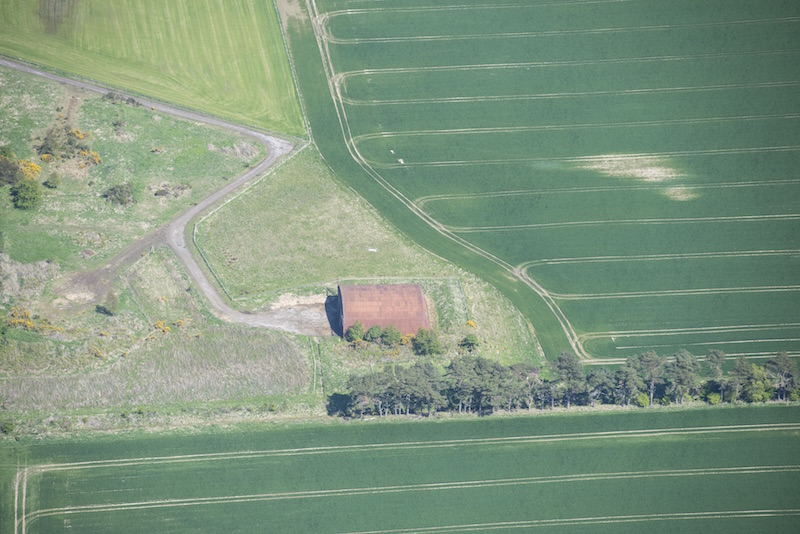 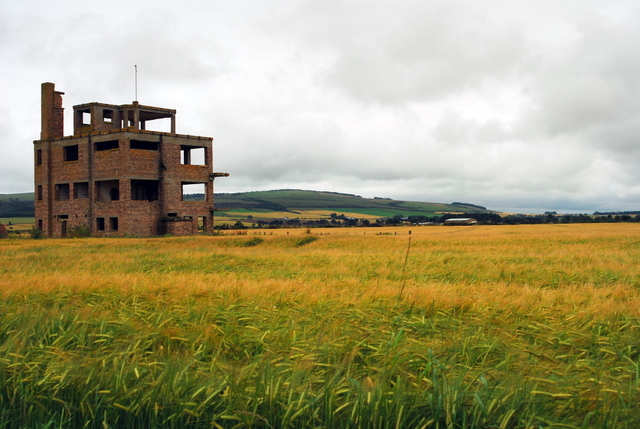 The Second World War control tower at Fearn, 2 August 2011. © Donald Bain and licensed for reuse under this Creative Commons Licence 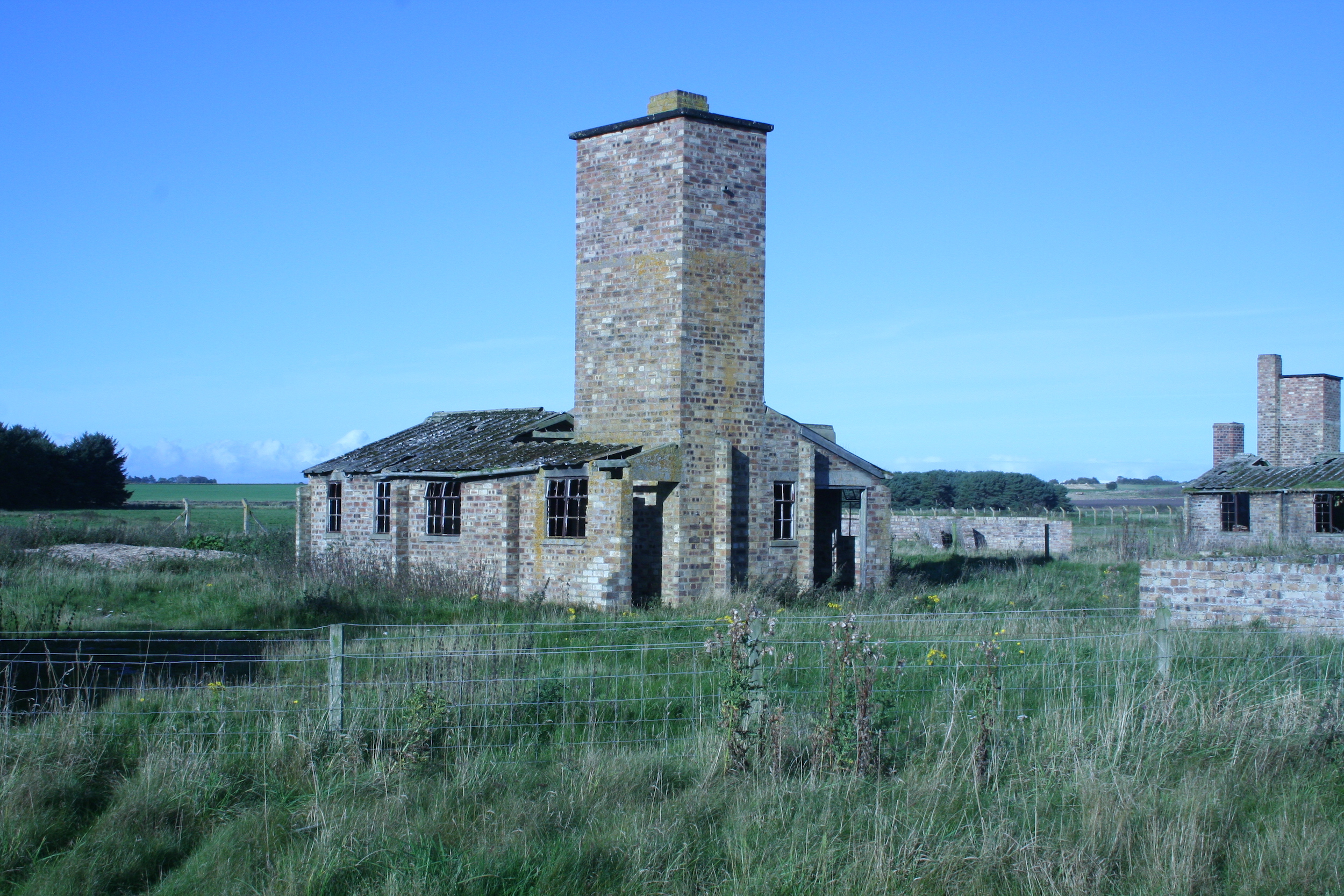 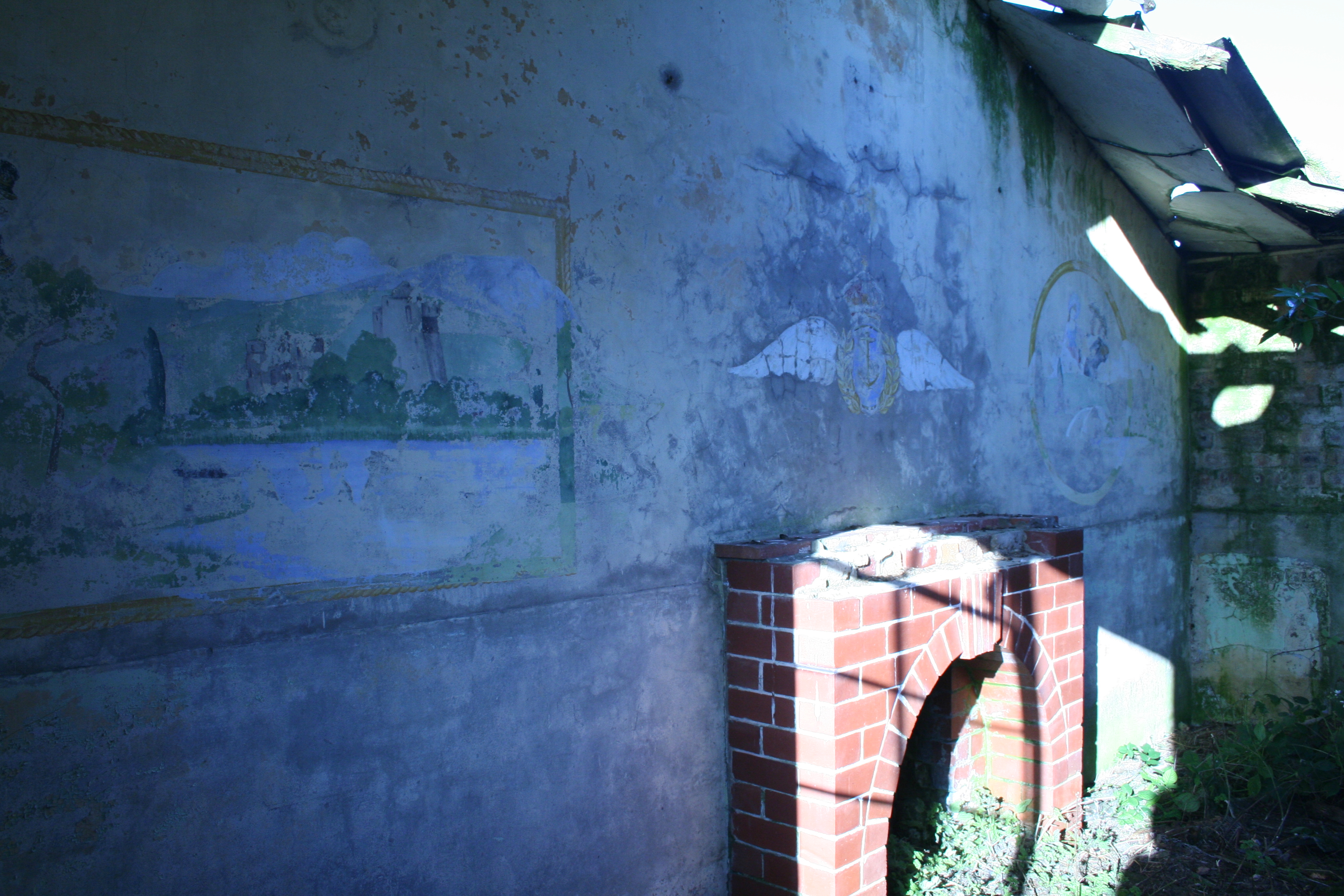 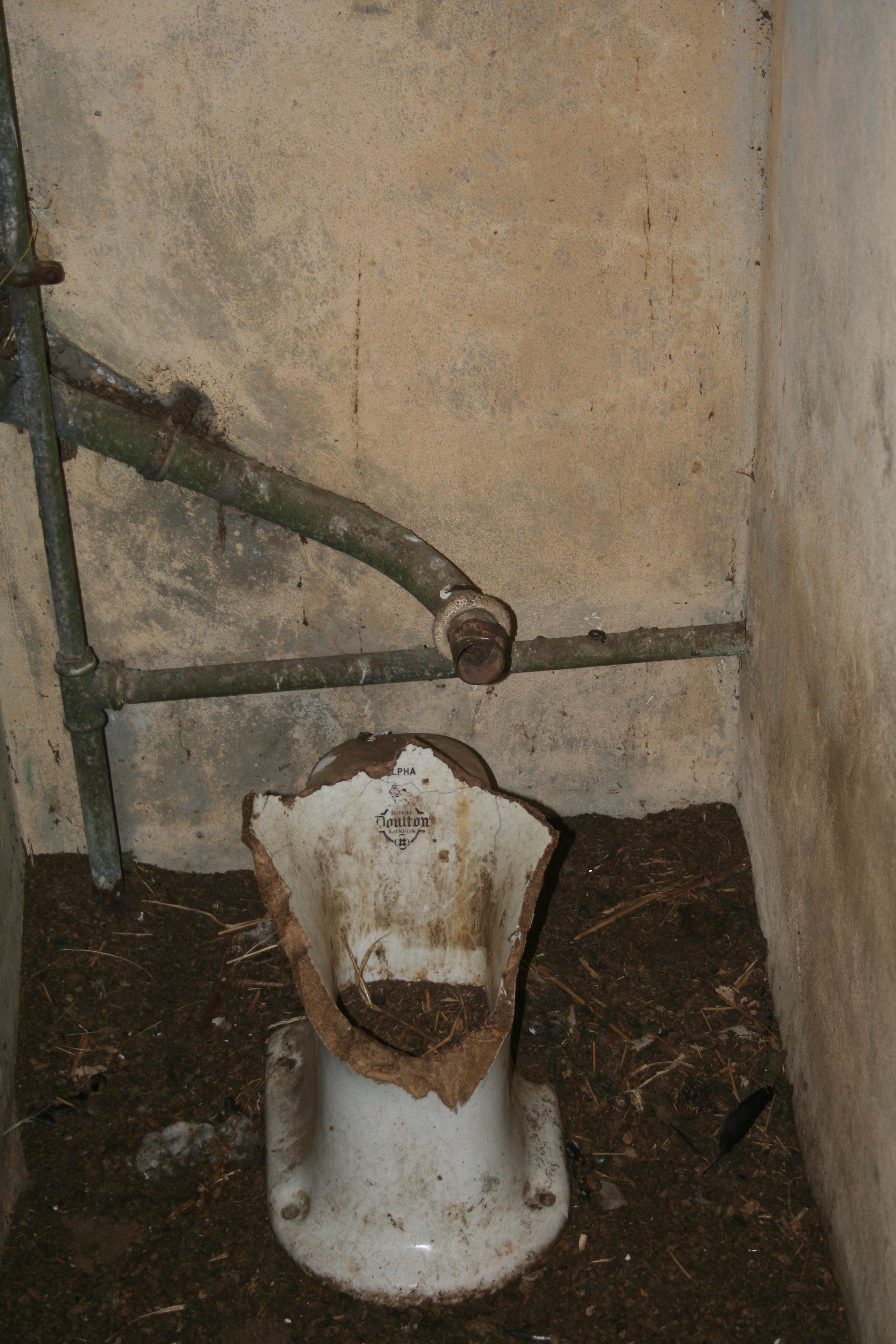 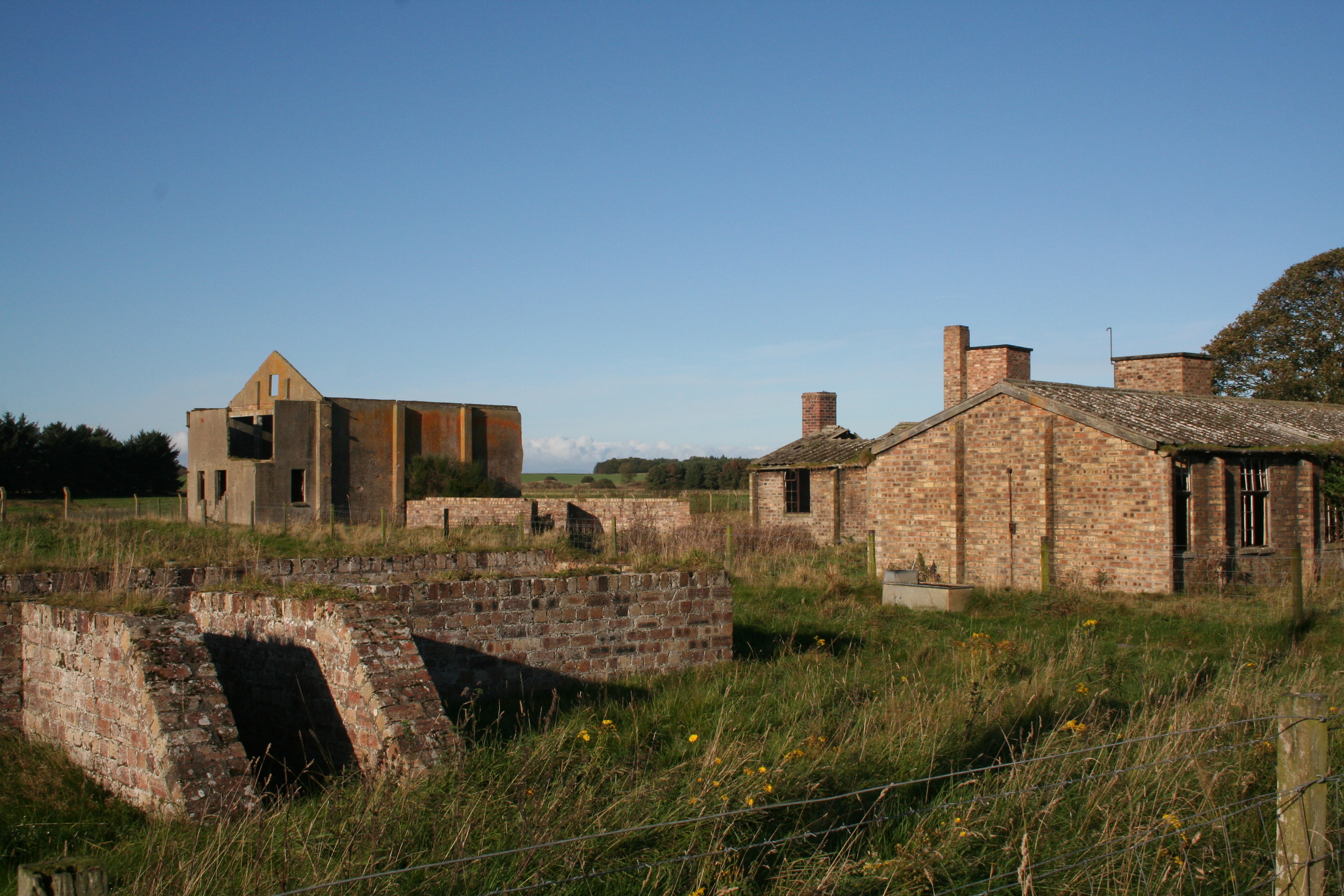 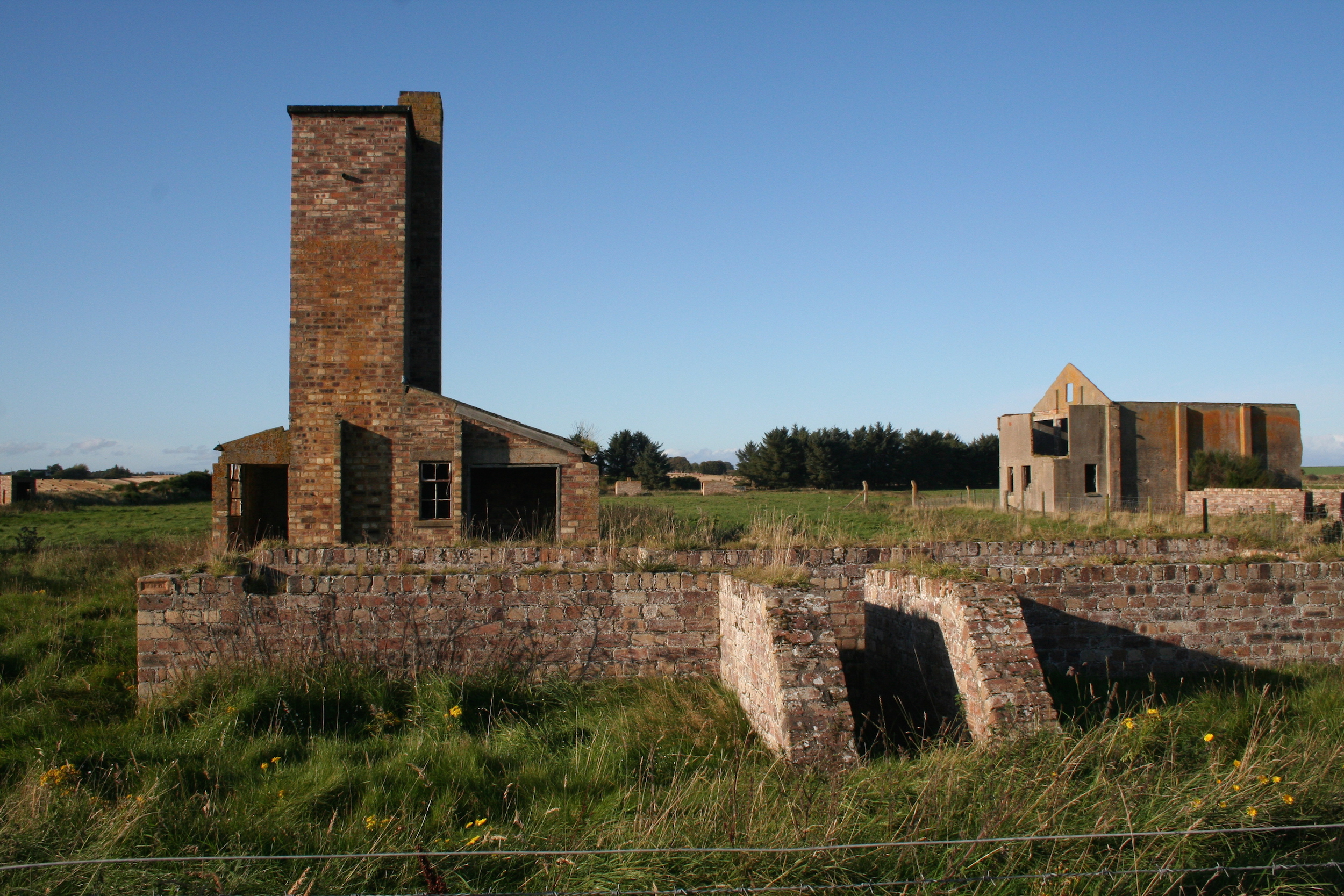 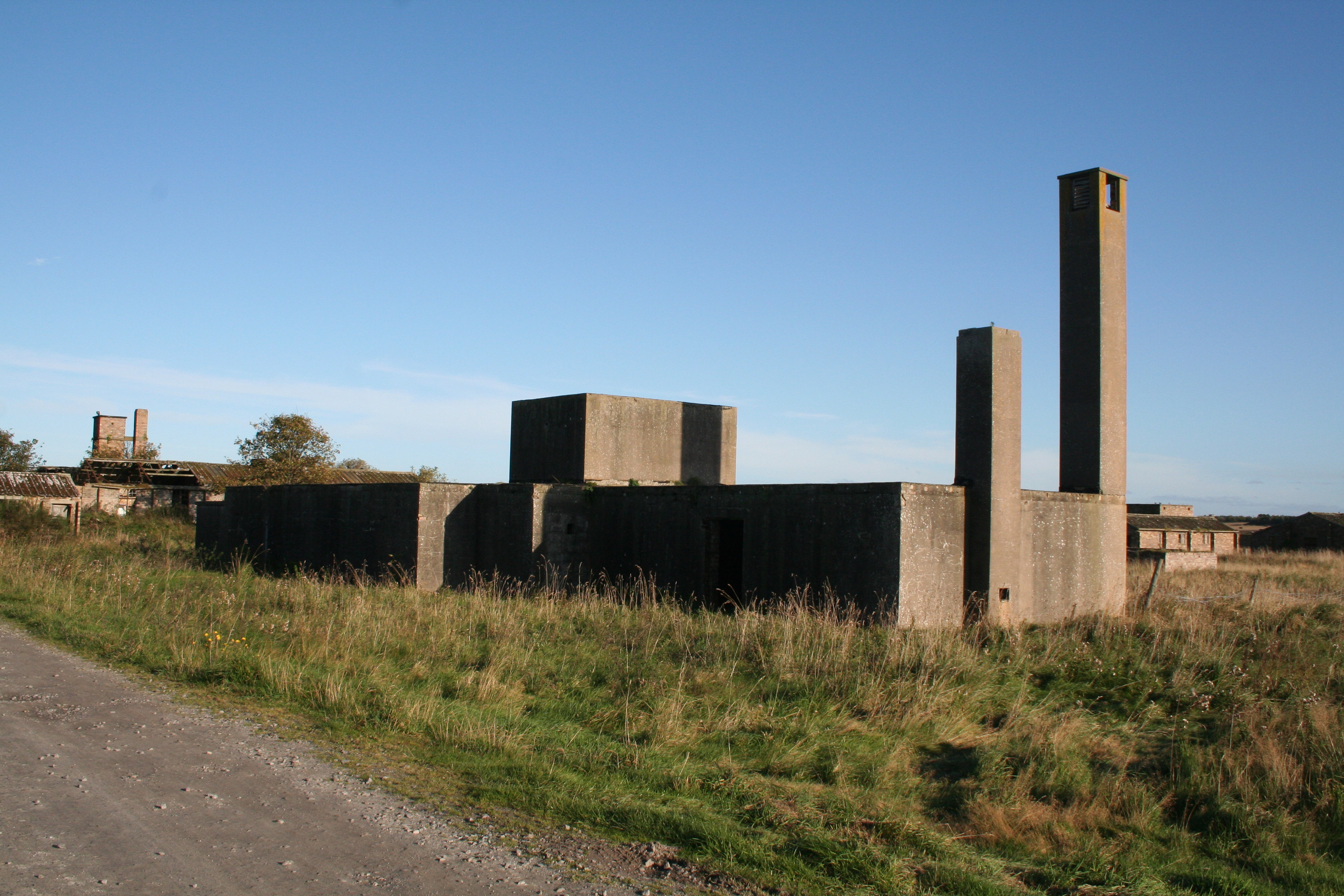 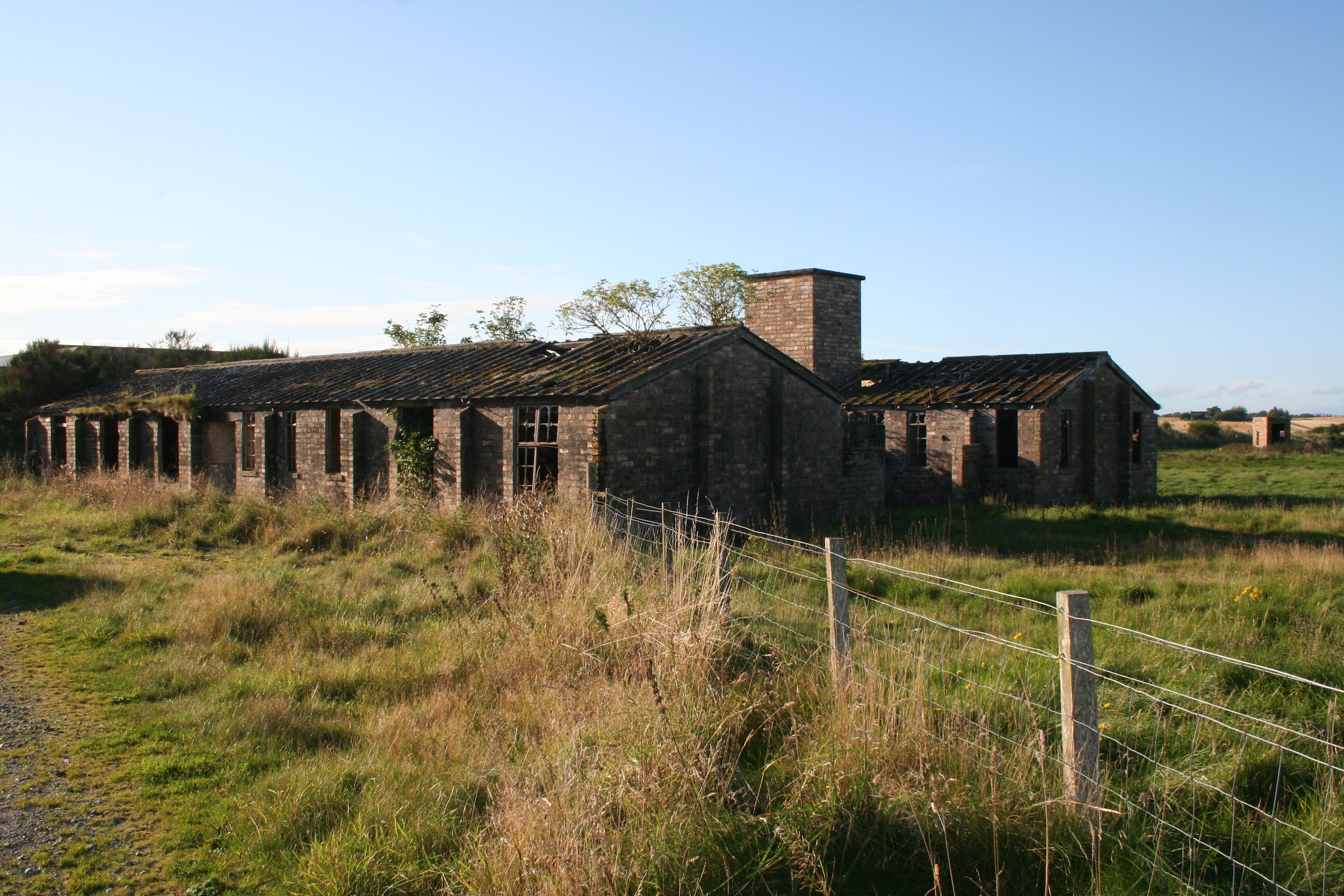 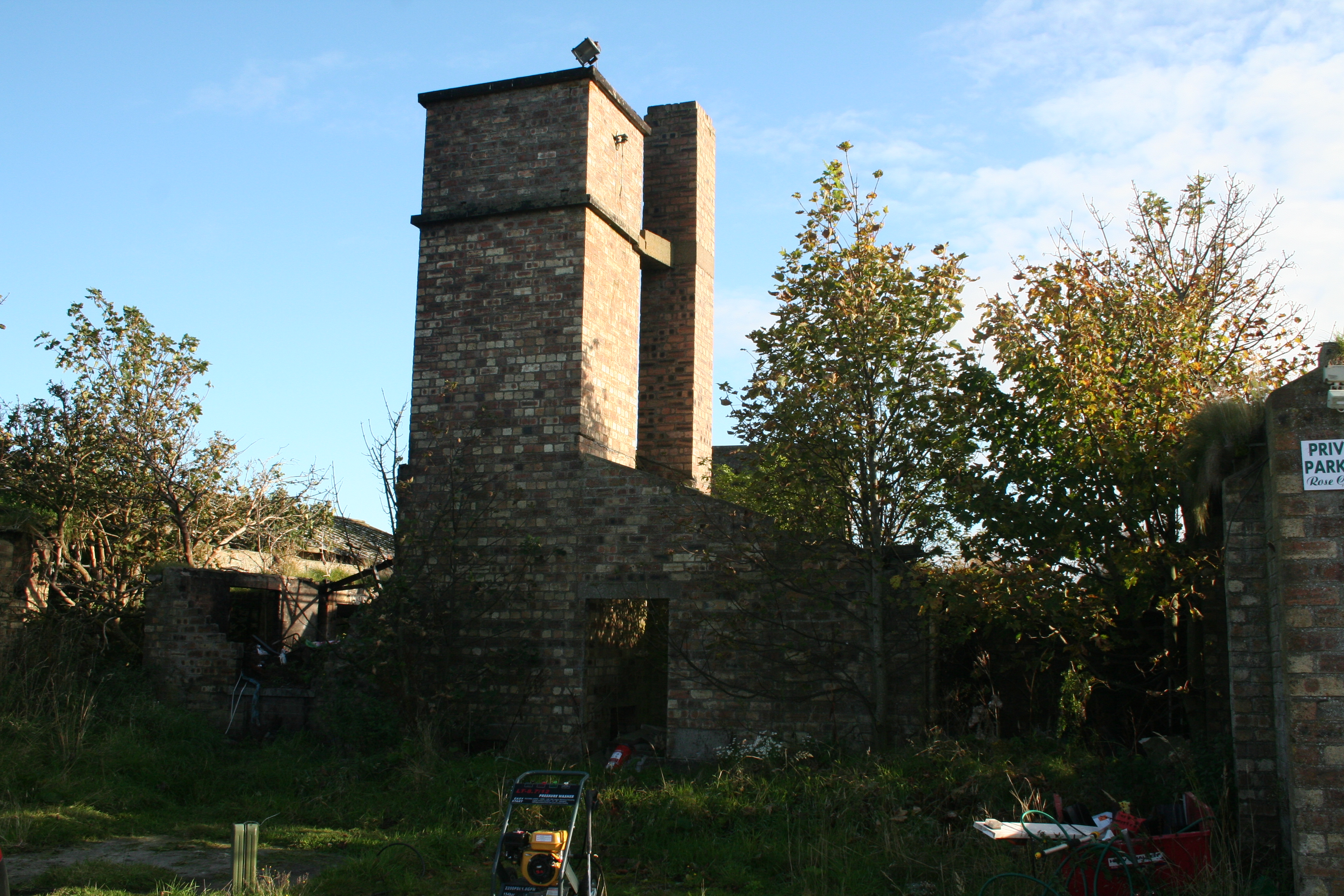 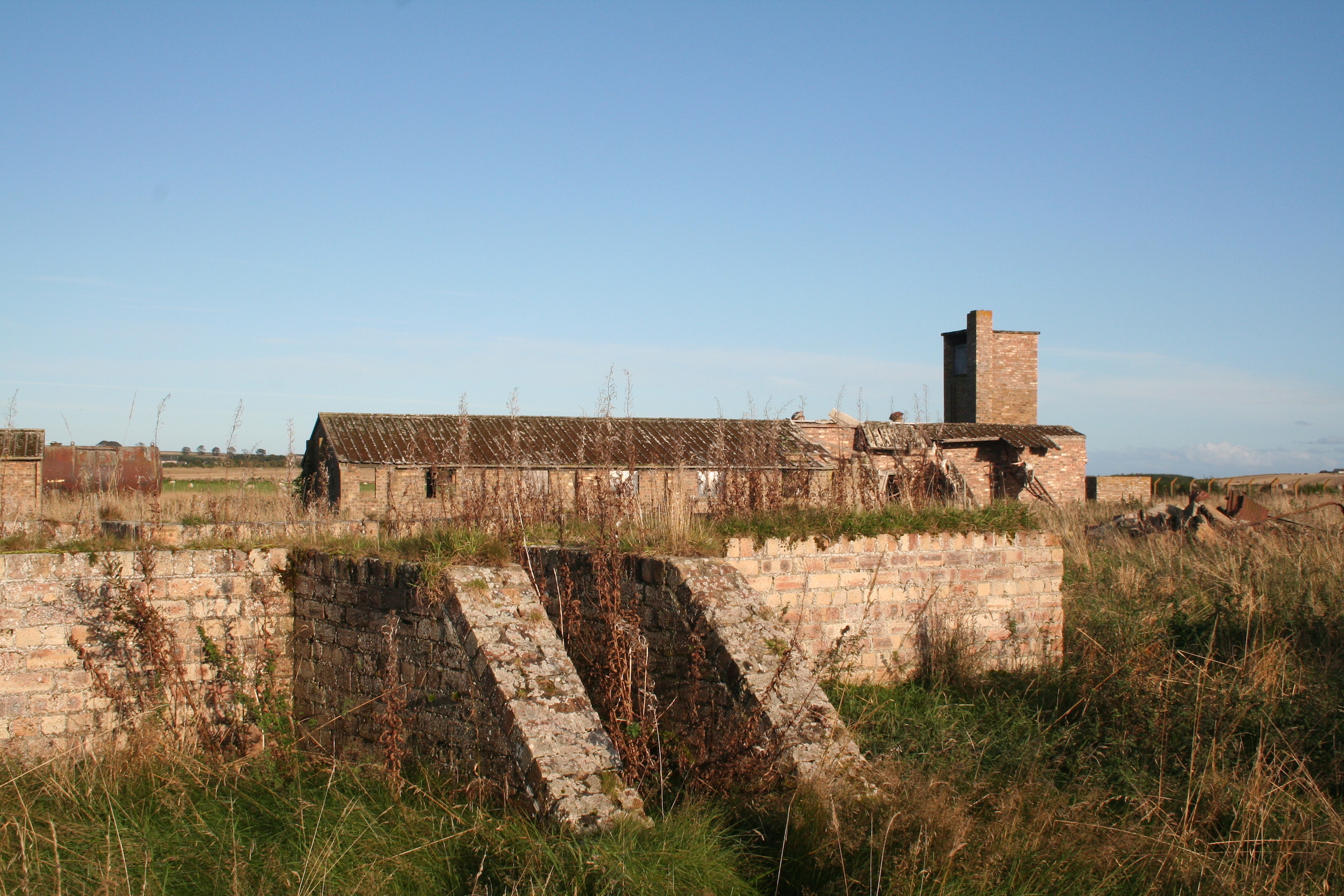 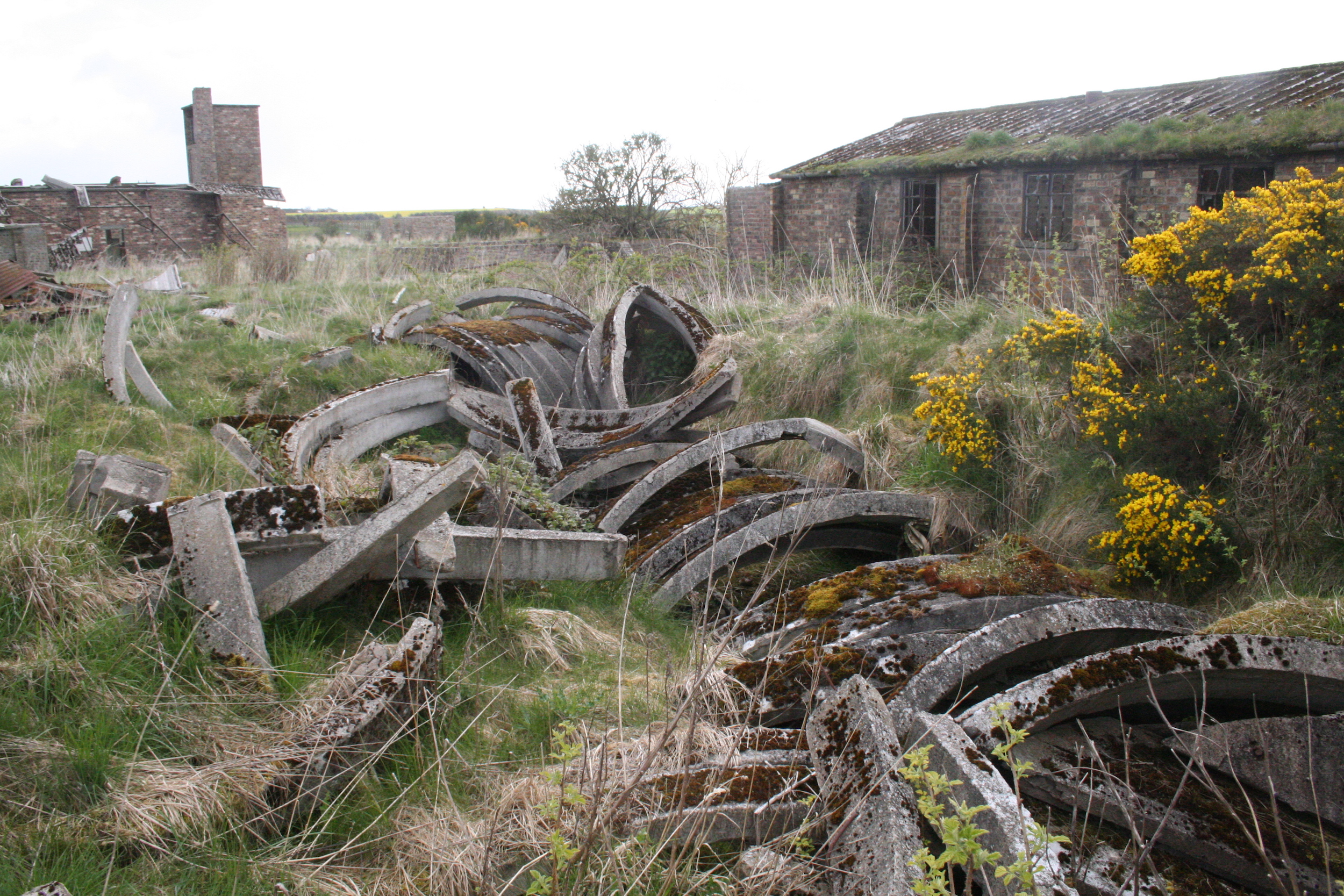 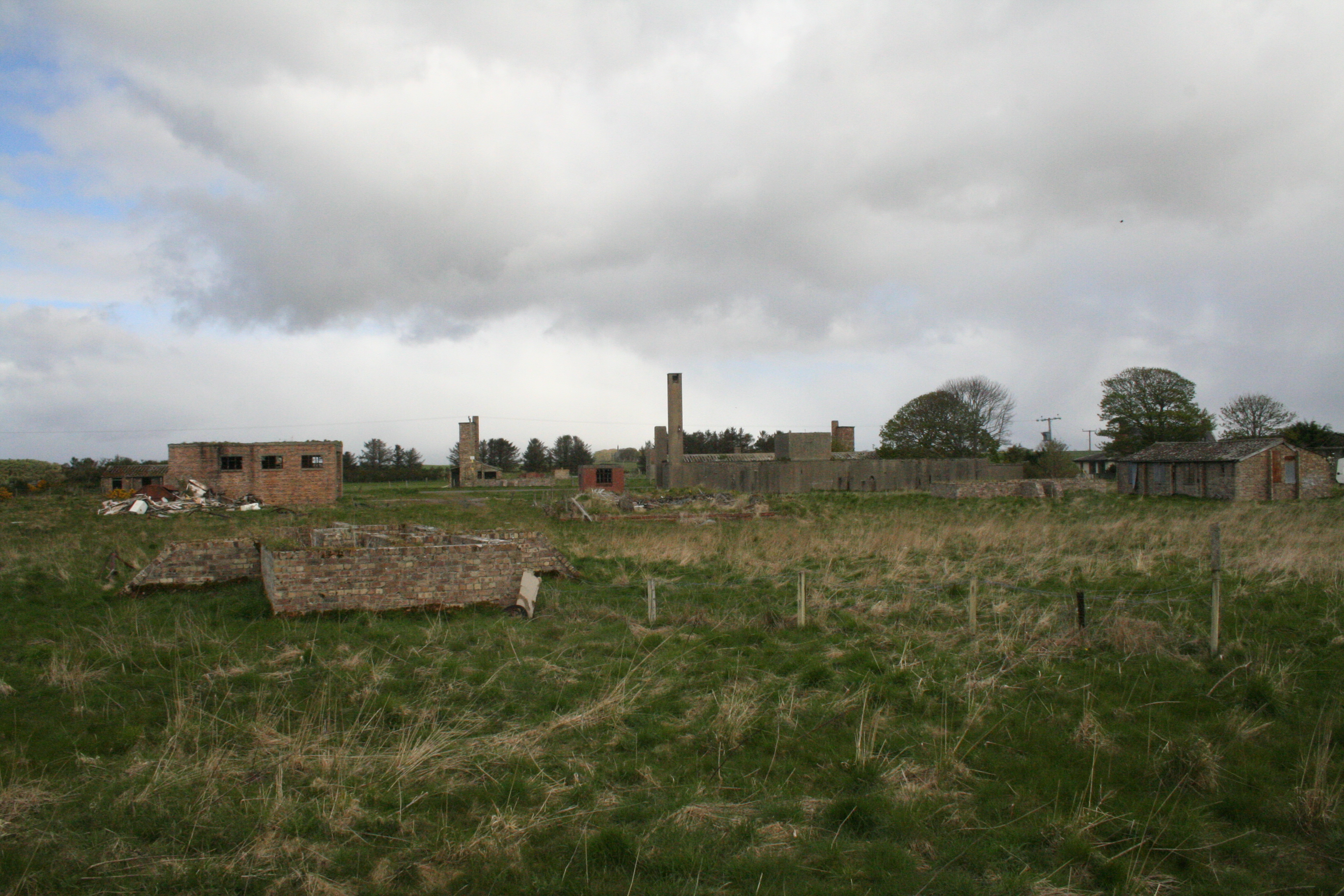 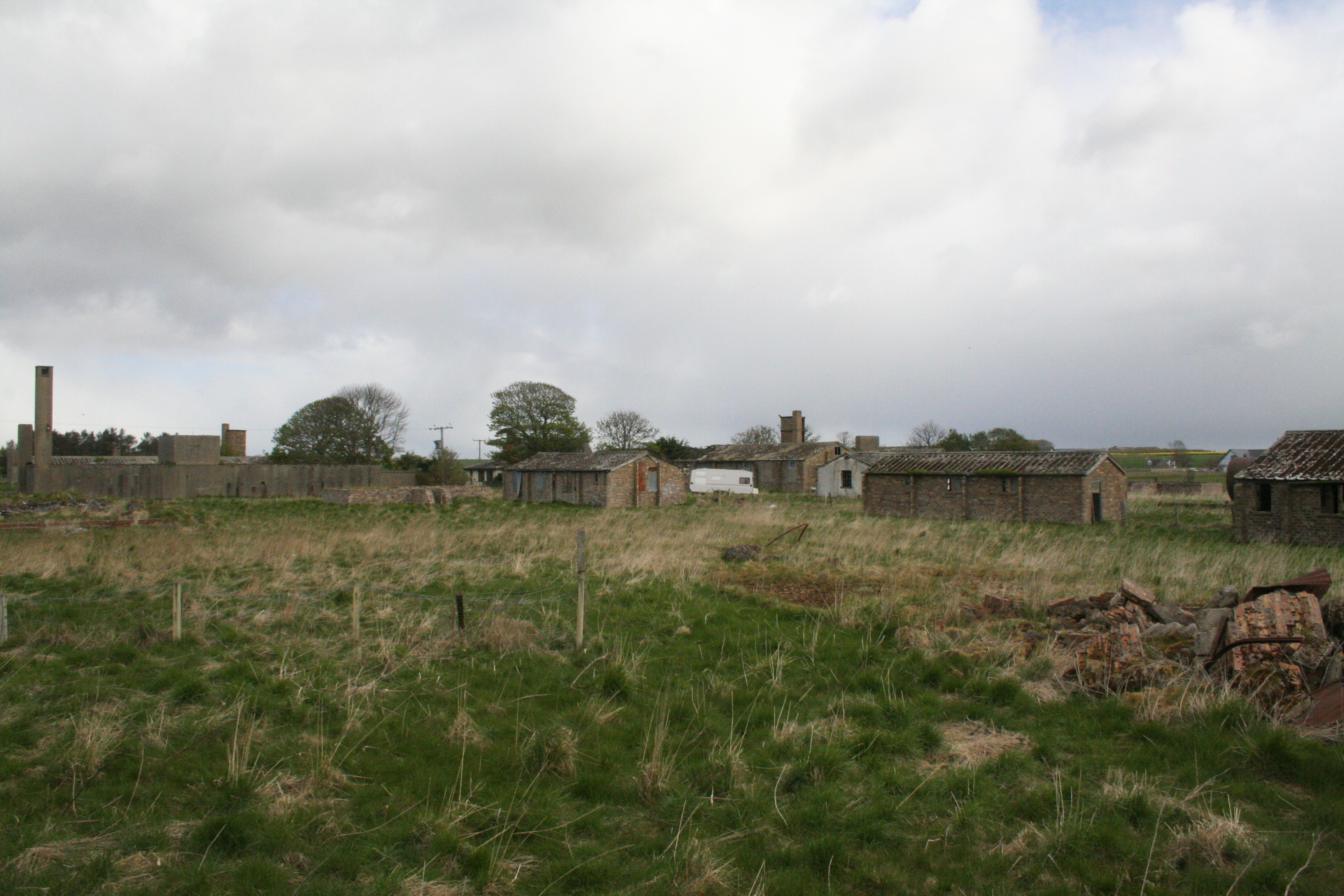 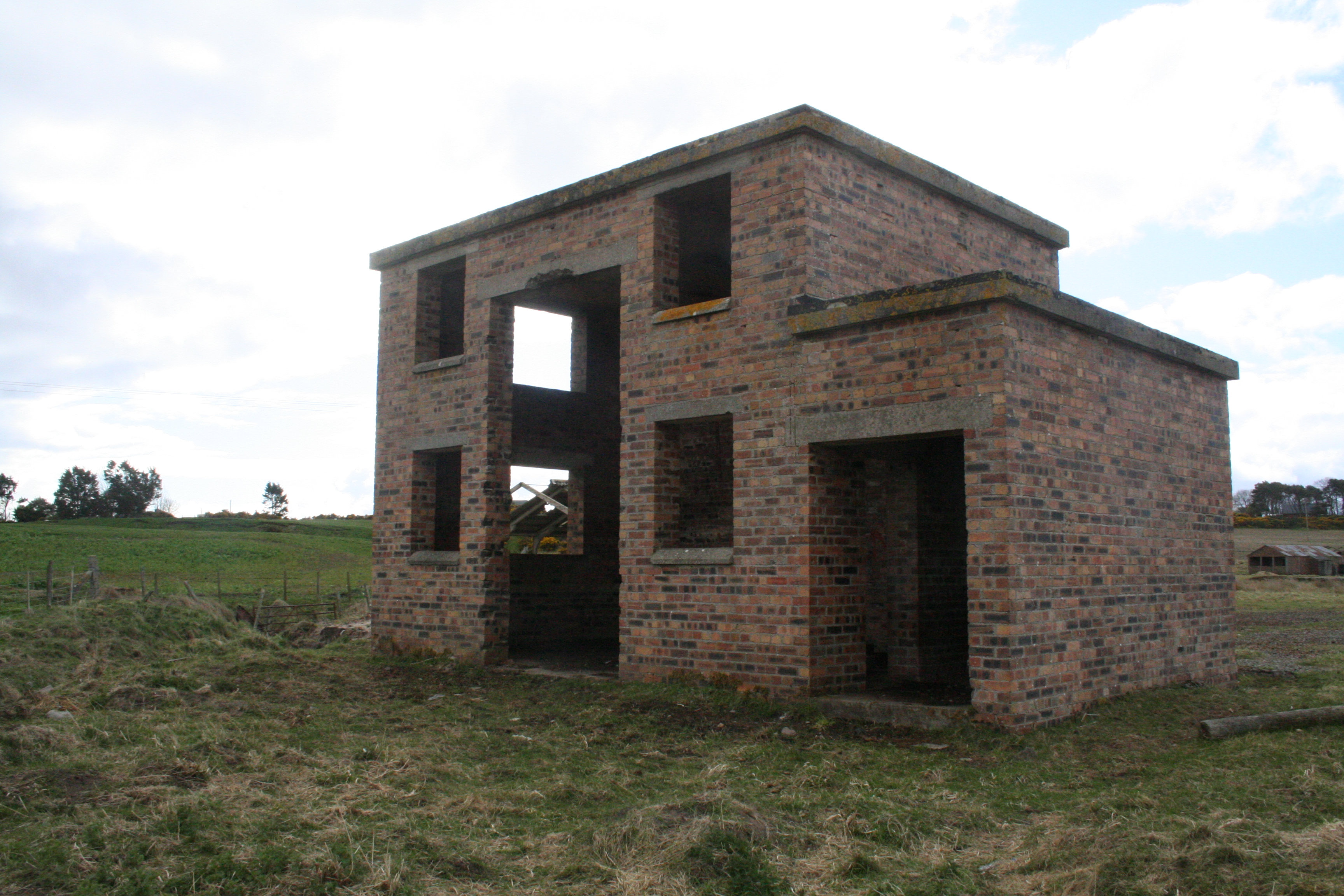 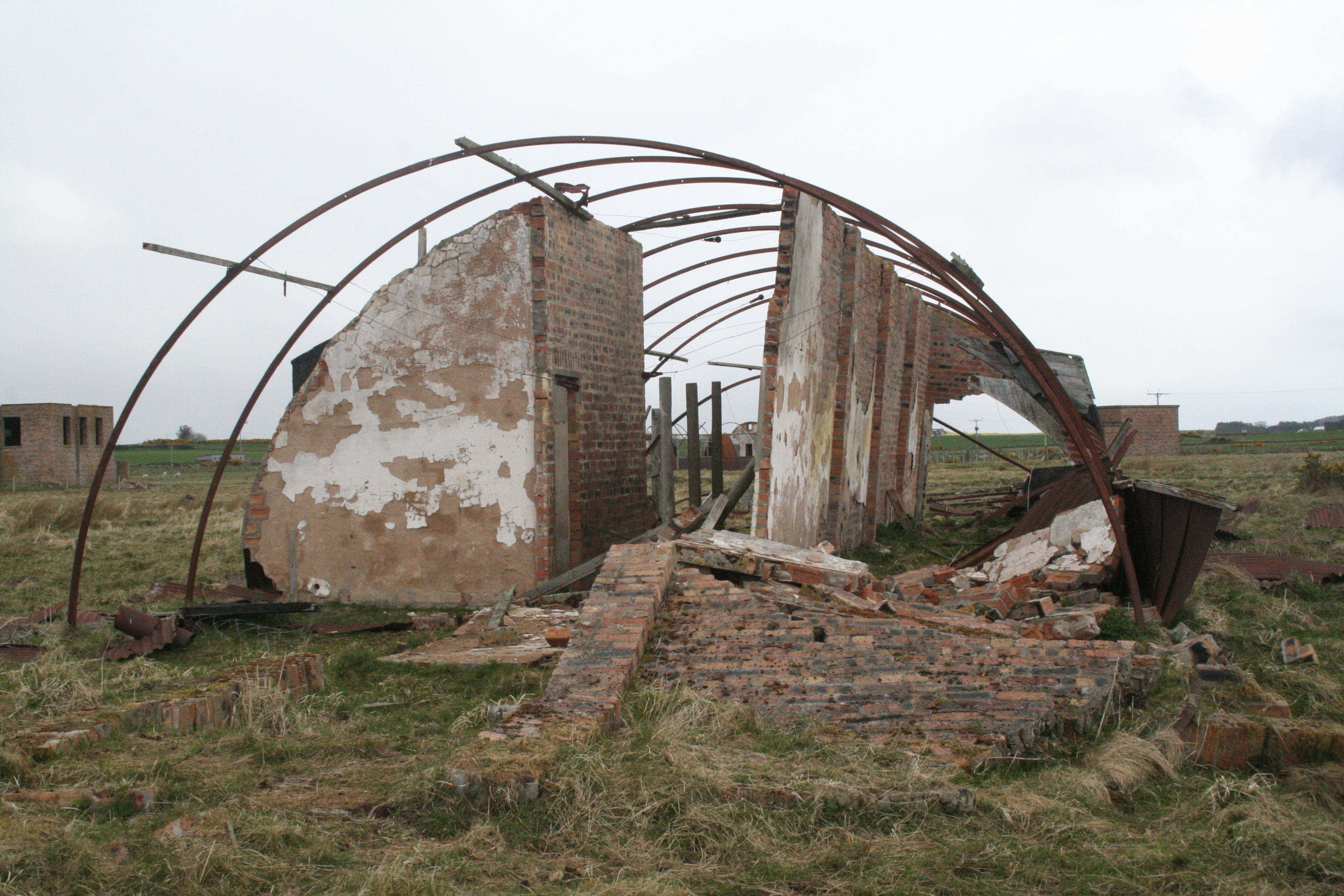 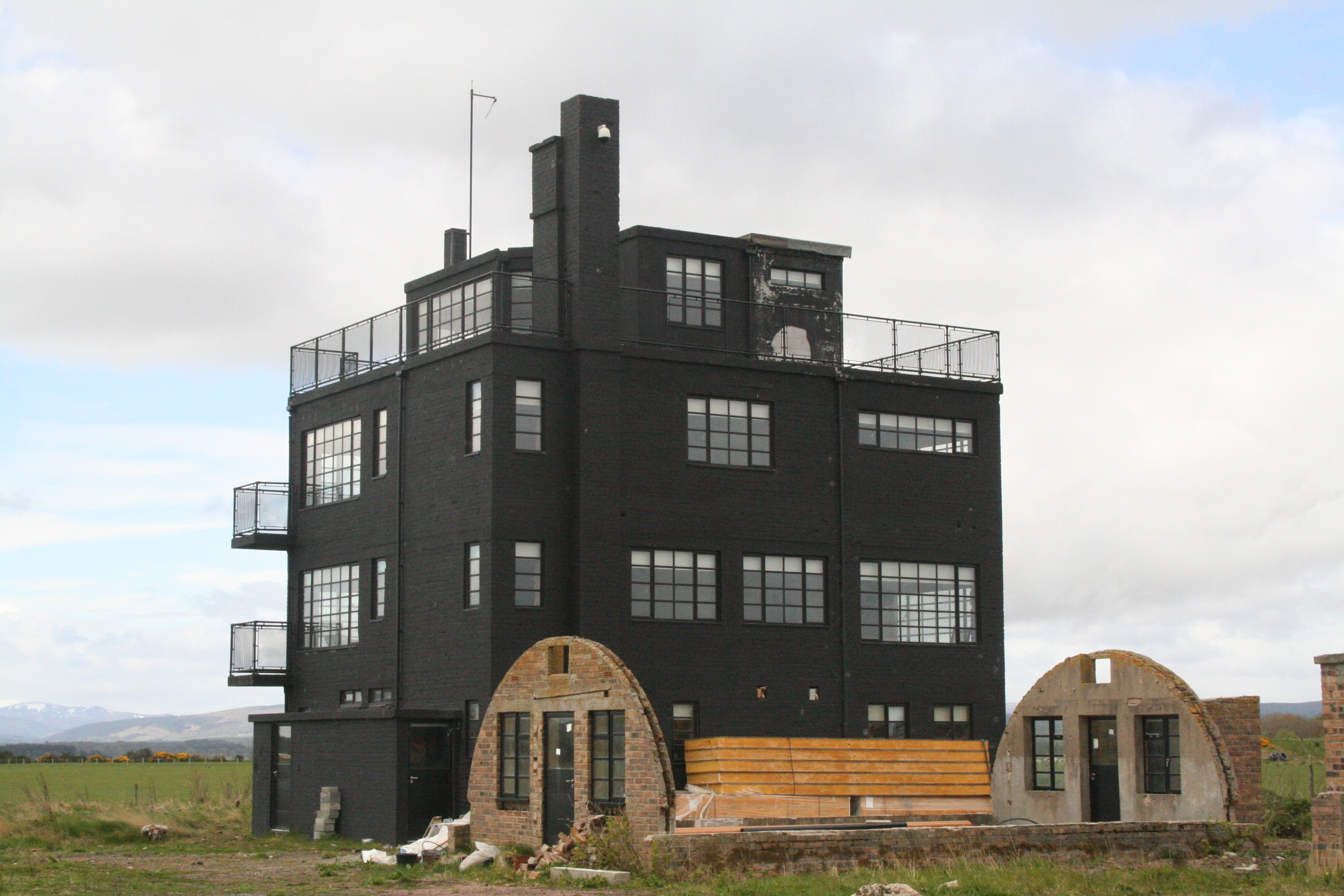 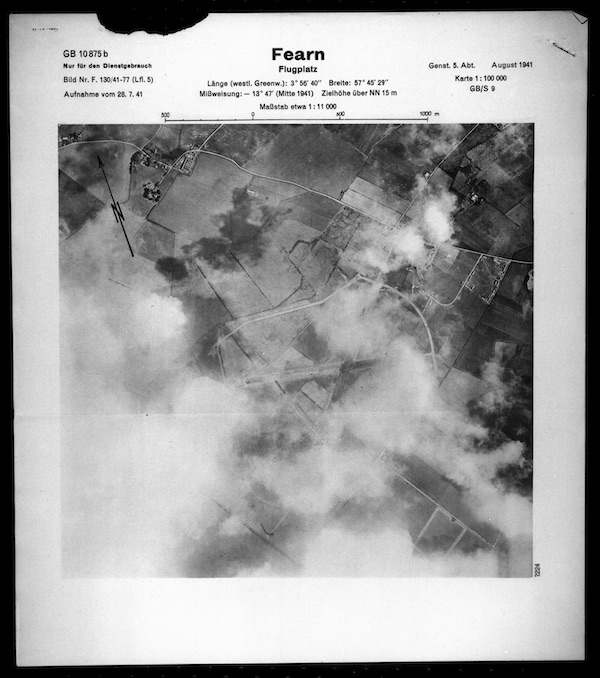 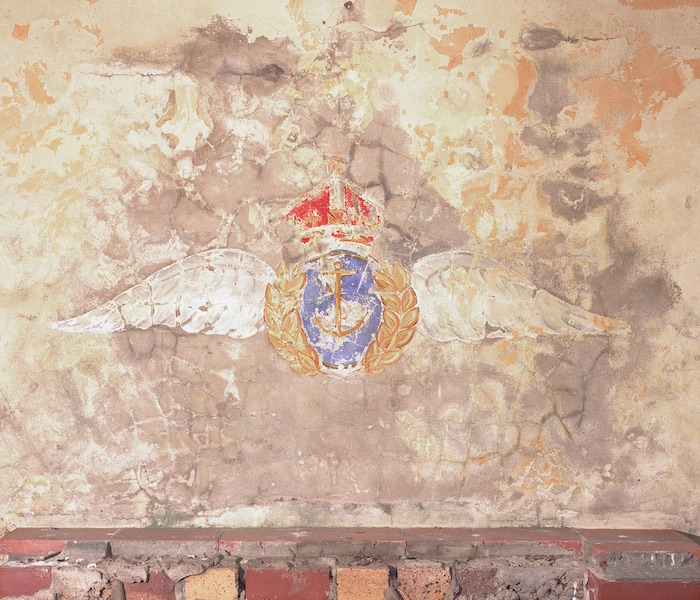 Interior of the Mess hall at the accommodation camp, showing the mural of Fleet Air Arm insignia above the fireplace, May 1997. © Crown Copyright: Historic Environment Scotland, canmore.org.uk 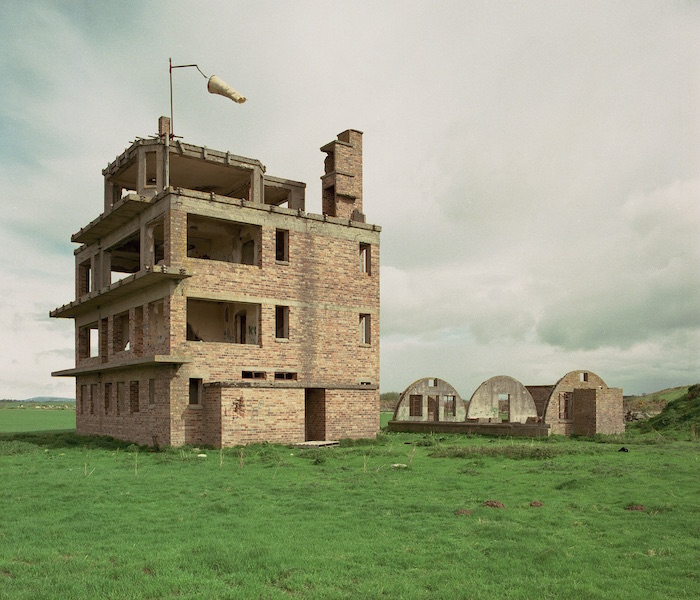 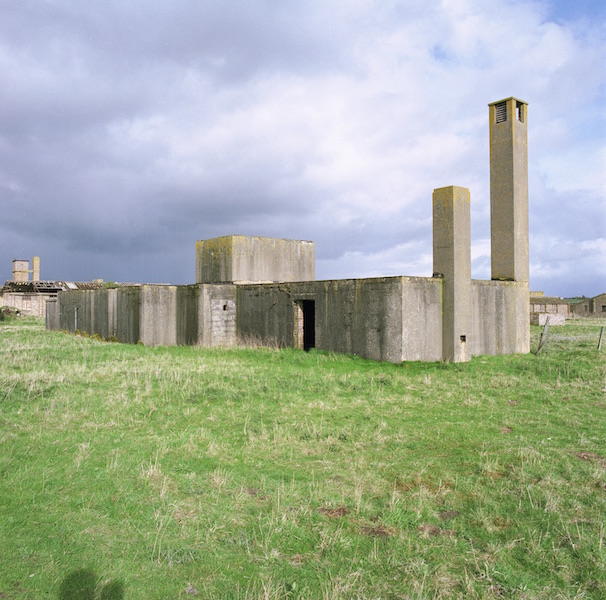 Gas decontamination centre at Fearn, view from the west showing the venting column and water tank on the roof, 6 May 1997. © Crown Copyright: Historic Environment Scotland, canmore.org.uk 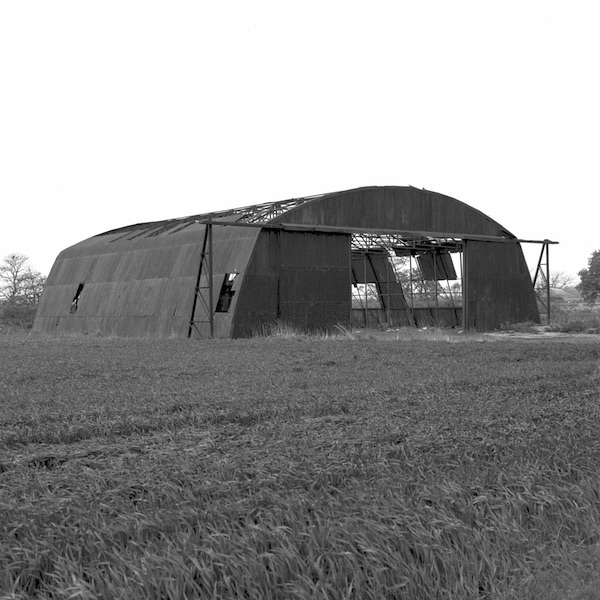 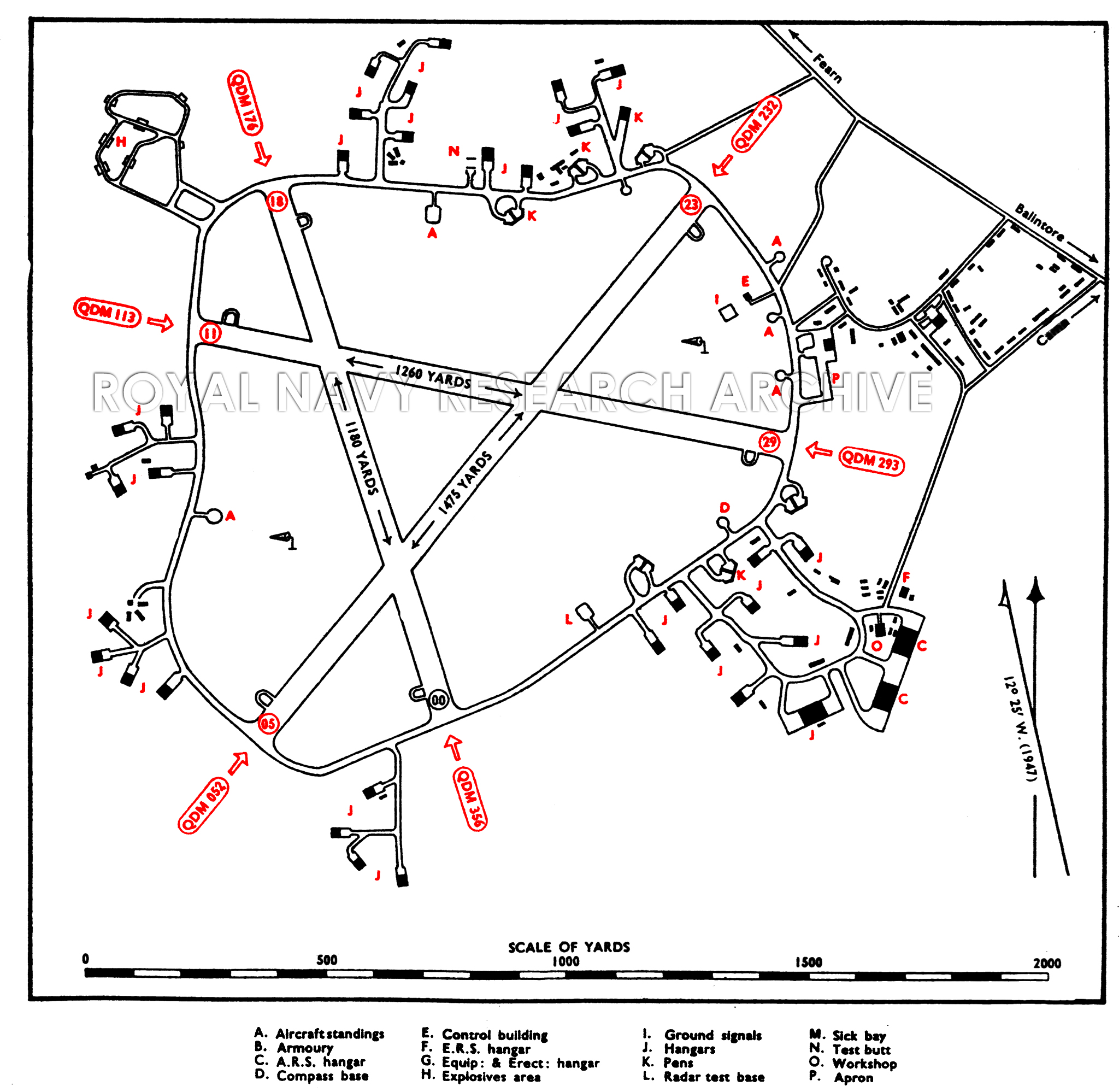