Among the exhibits at the museum is an example of an Upkeep bouncing bomb dropped during tests at Reculver in Kent by Scampton’s No 617 Squadron prior to its unforgettable raid on Germany’s dams in May 1943.

RAF Brenzett was established as an Advanced Landing Ground during 1943. Two crossed Sommerfeld Track metal runways were initially built, eventually followed by five Blisters, with accommodation for personnel as usual with ALGs being limited to a tented camp. Locals tended to refer to the airfield as Ivychurch after the name of the nearest village.

The first unit to arrive at Brenzett was No 122 Squadron on 14 September 1943 but this was only to relieve pressure on the nearby ALG of Kingsnorth which needed urgent runway relaying. Its Spitfires stayed for just two days and the airfield lay largely unused, aside from further construction work, until the arrival of No 133 Wing during 8-10 July 1944. The three squadrons of this element, two of them Polish, flew North American Mustangs to primarily operate against V-1 flying bombs and destroyed a significant number of these missiles. Other less routine missions carried out included escorting Coastal Command Bristol Beaufighters on a shipping strike near Norway, while the Wing also became involved in Operation Market, the airborne element of Operation Market Garden, escorting transport aircraft and gliders to Arnhem.

Another diversion away from anti-Diver patrols on 18 August saw 36 Mustangs of No 133 Wing attack around 60 Luftwaffe Focke-Wulf Fw 190s. Sixteen of these German fighters were shot down with just one friendly loss. This casualty however proved to be Eugeniusz Horbaczewski, Poland’s third highest scoring fighter ace with 16.5 confirmed kills. His decorations included the Virtuti Militari IV (posthumously) and V classes (Poland’s highest military decoration), Distinguished Service Order (posthumously) and Distinguished Flying Cross and Bar.

The USAAF had also designated the airfield as Station Number 438 but no American aircraft were ever based at Brenzett, and any presence at all proved negligible.

Eventually the Wing’s Nos 129, 306 and 315 Squadrons left for Andrews Field on 10 October 1944 and on 13 December the airfield was derequisitioned. The land quickly returned to agricultural use during 1945. Brenzett Aeronautical Museum opened in 1972 close to the site of the airfield in buildings that had formerly been used by the Women’s Land Army. Of the airfield itself, only a tiny number of giveaway gaps in fields and minor concrete bridges across streams in this part of Romney Marsh remain.

Photographs and video from the unveiling of the ABCT memorial marker on 16 August 2015: 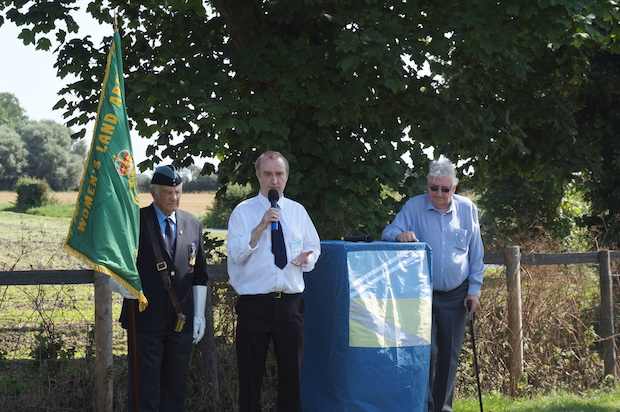 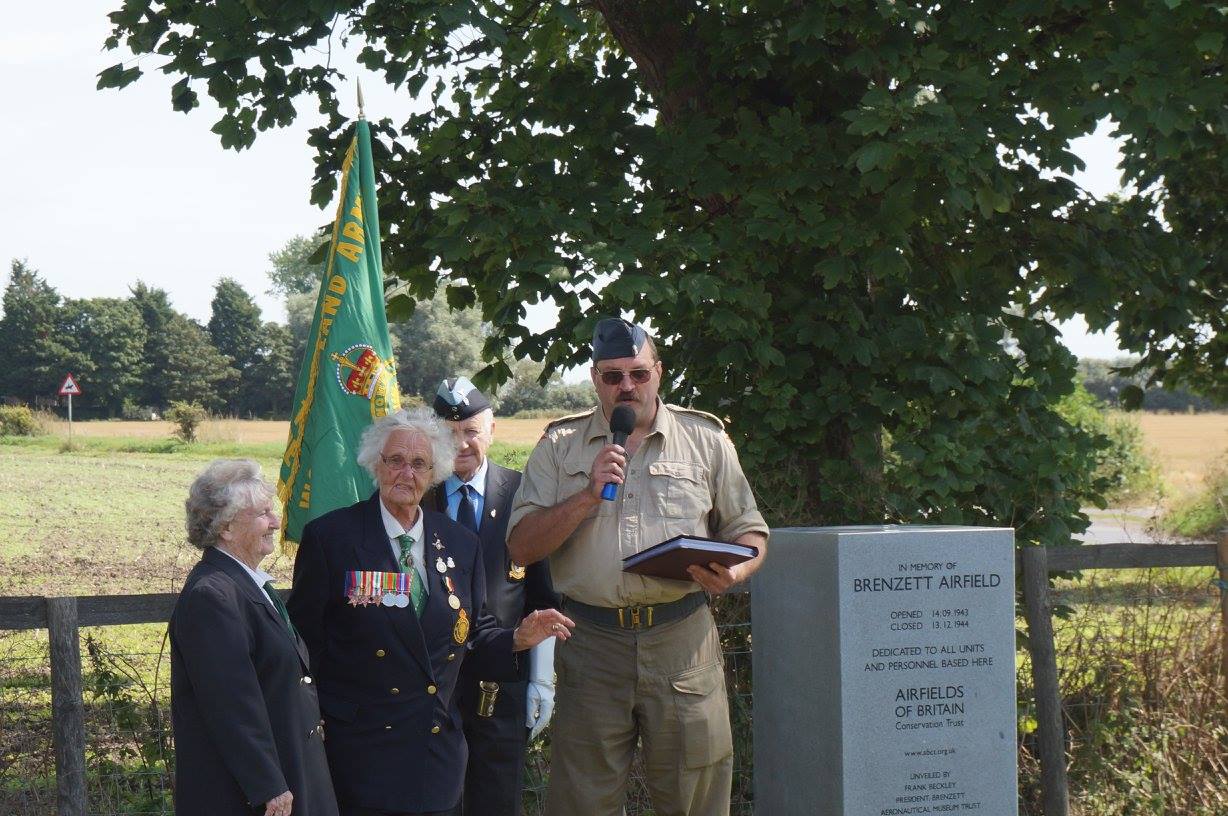 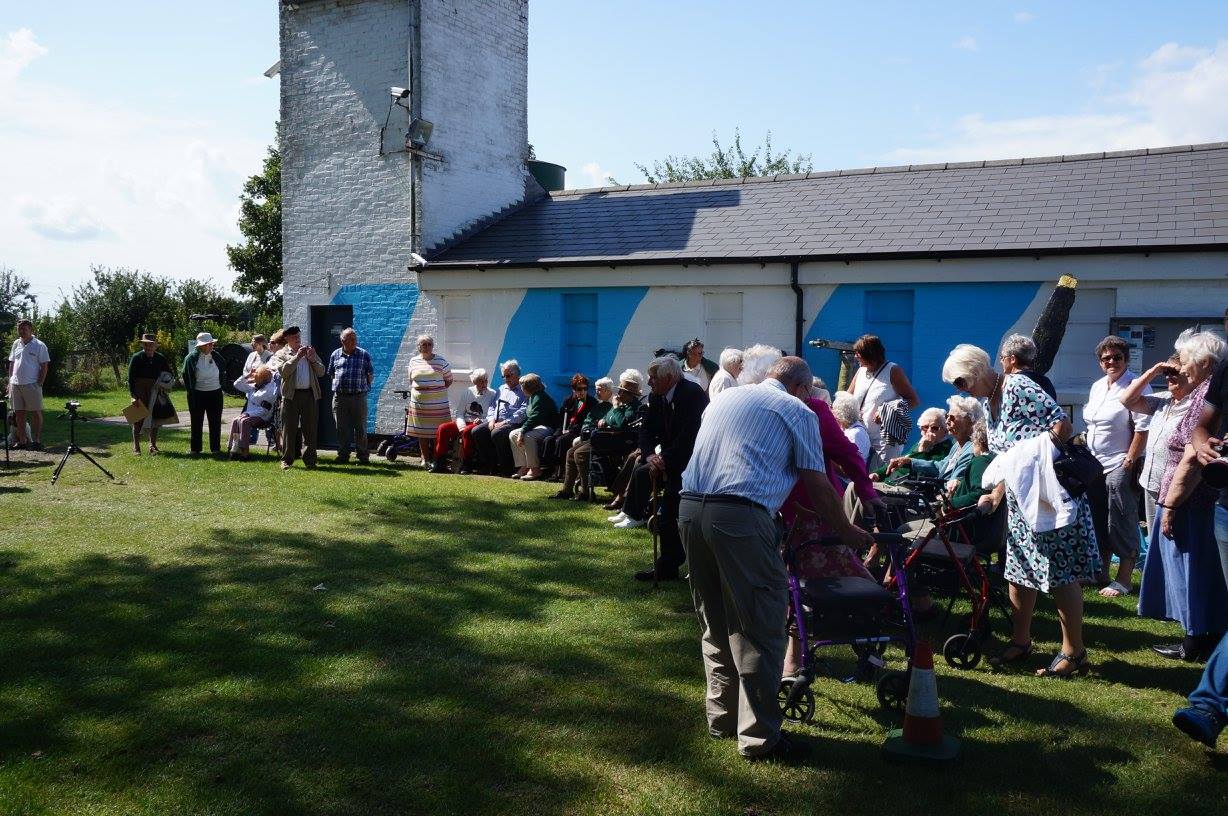 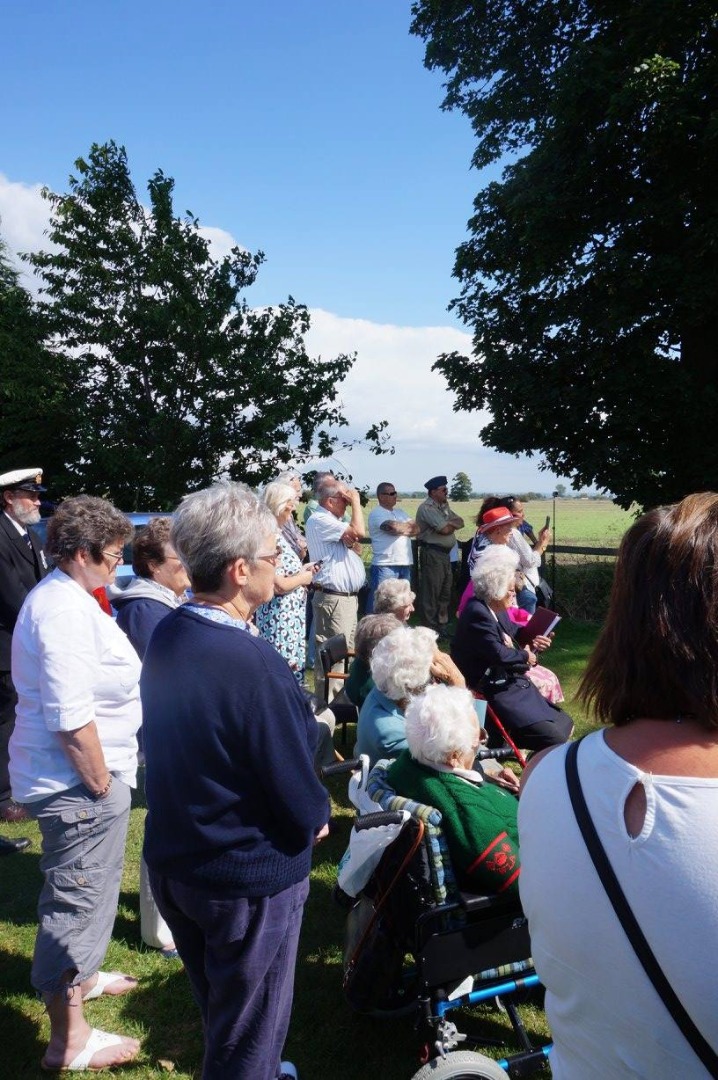 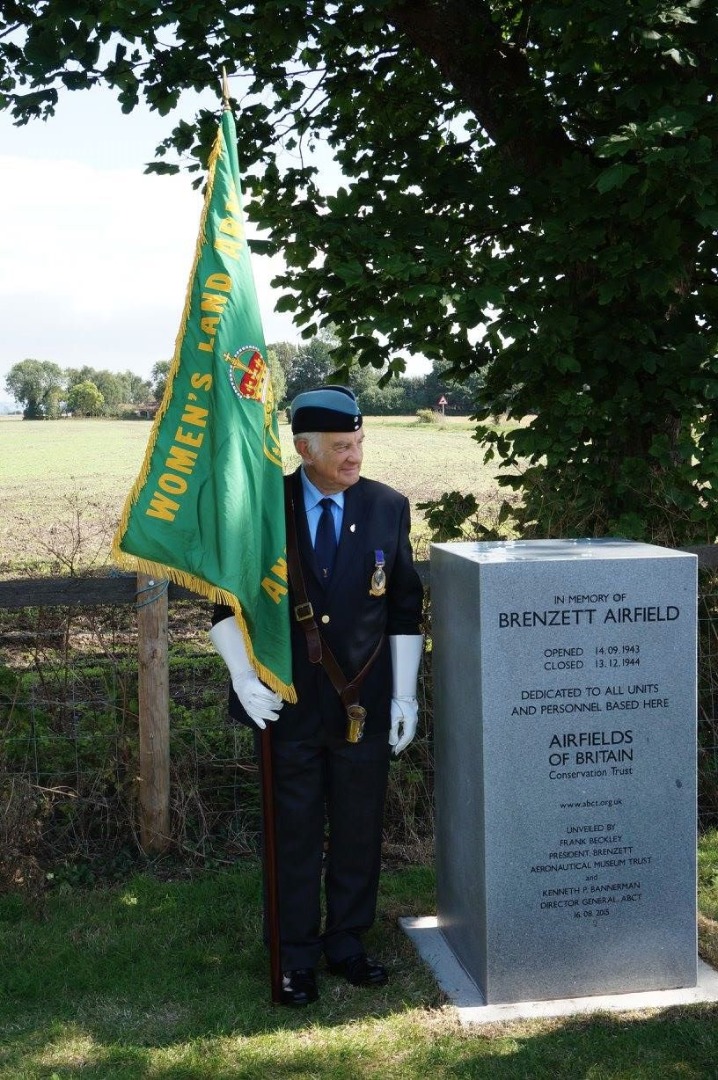 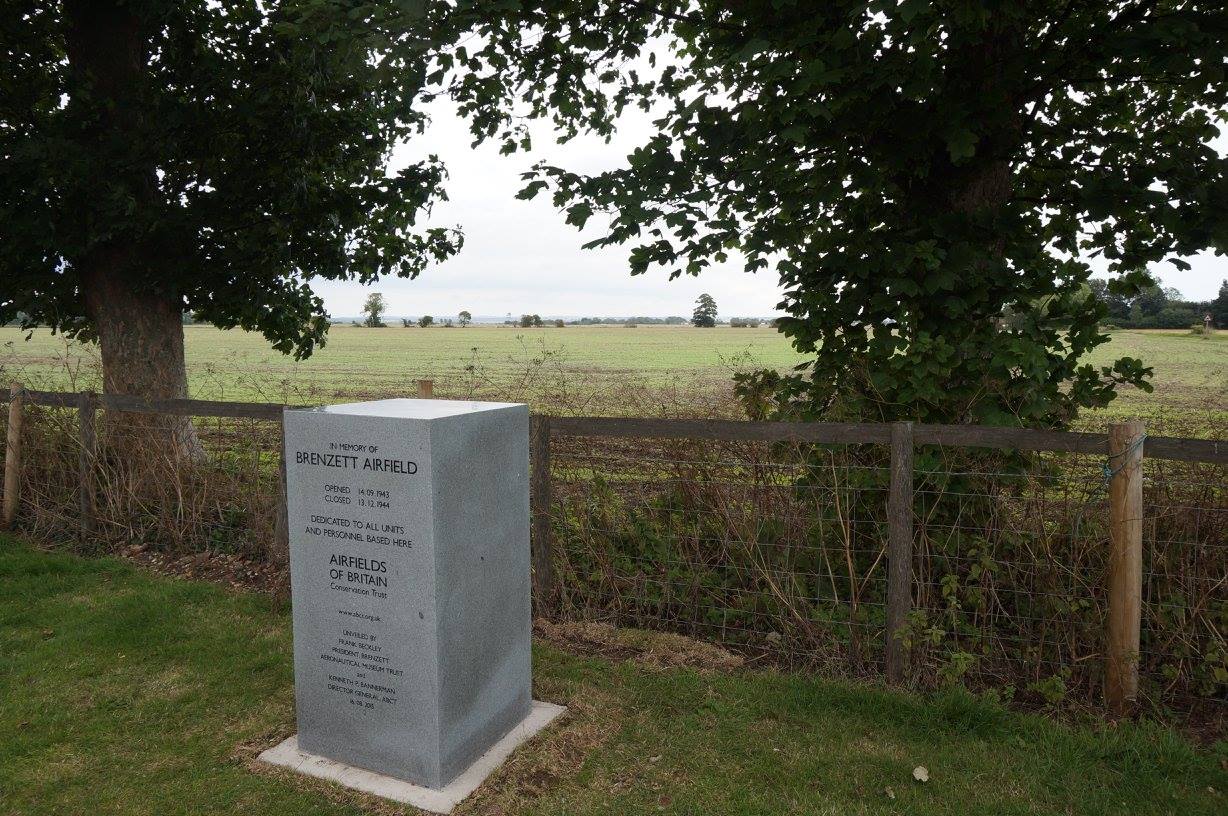 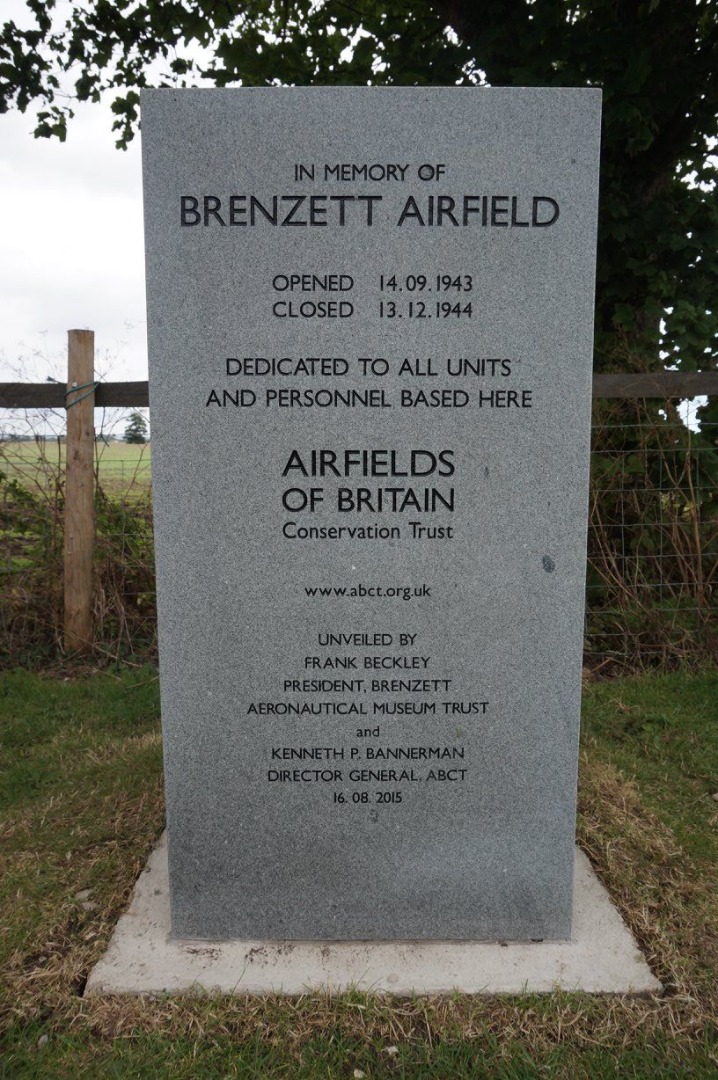 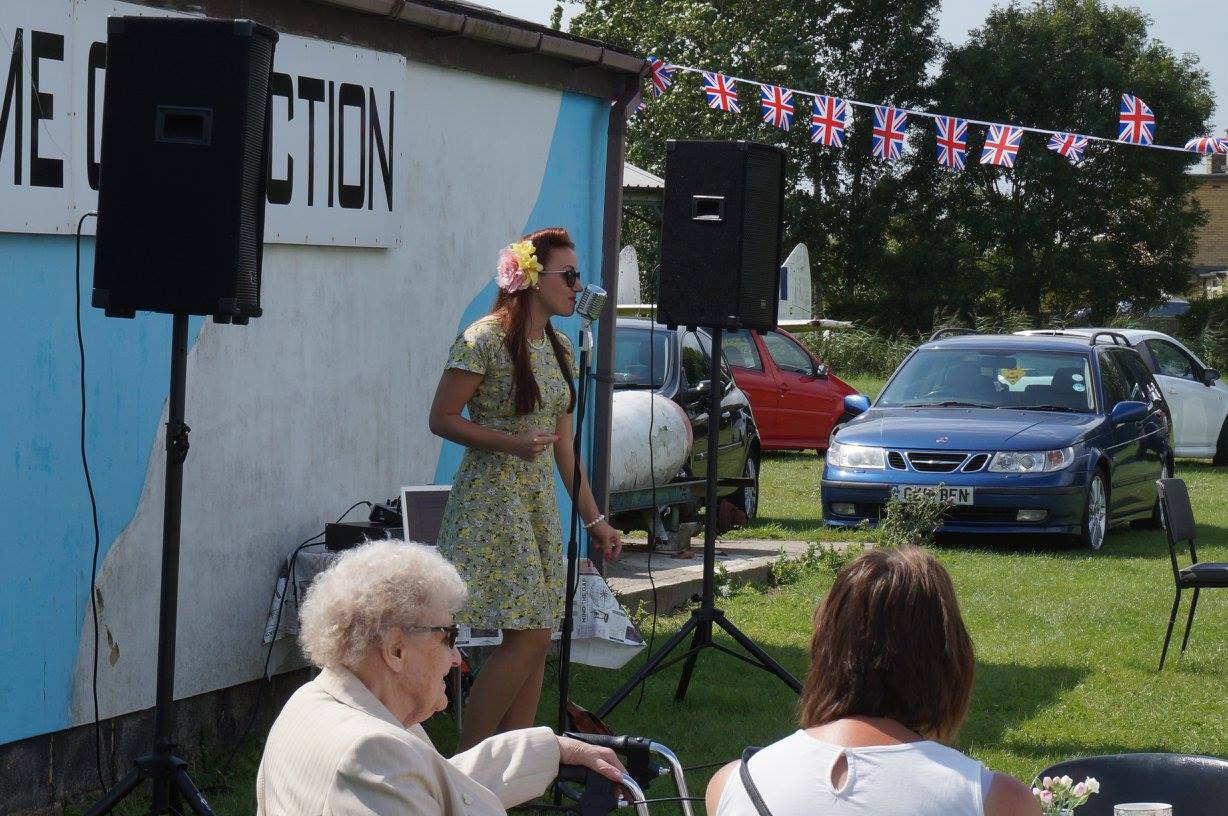 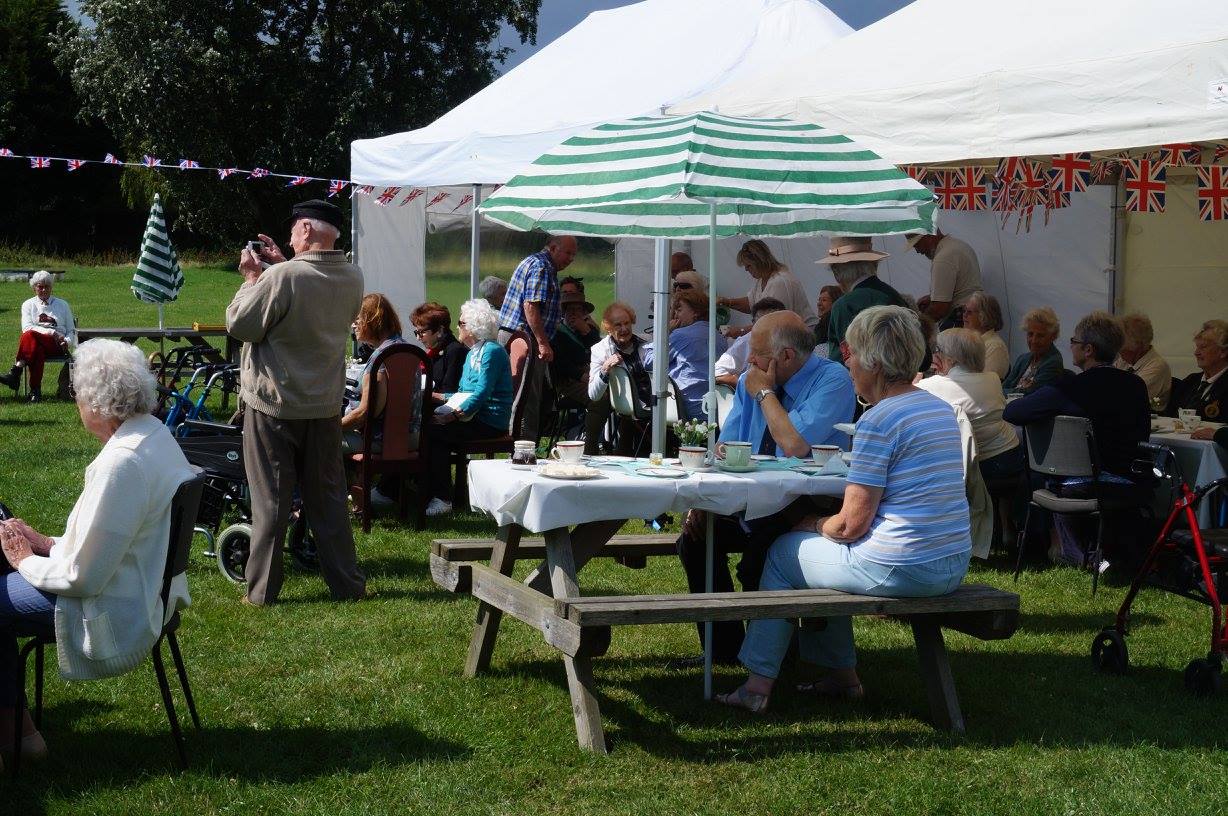 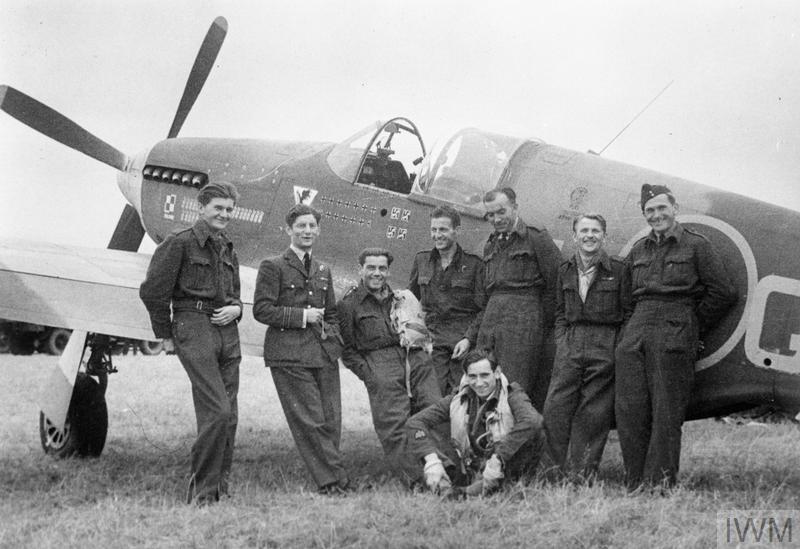 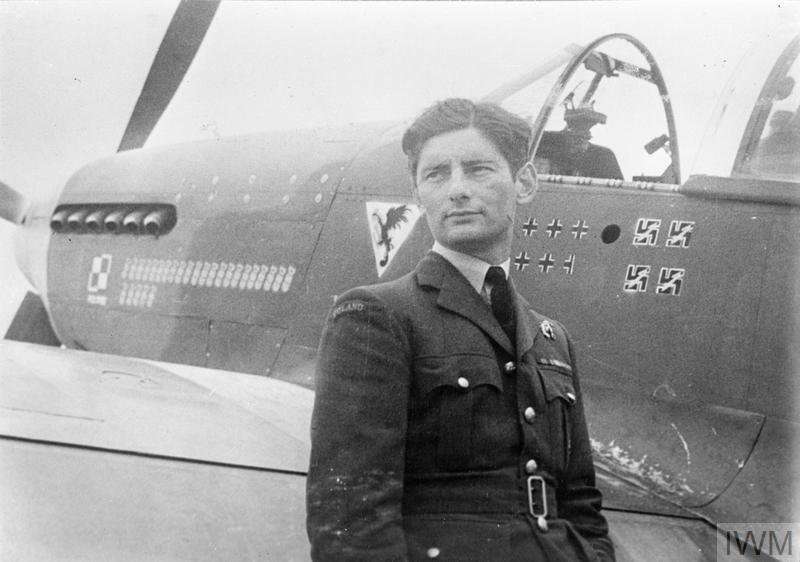 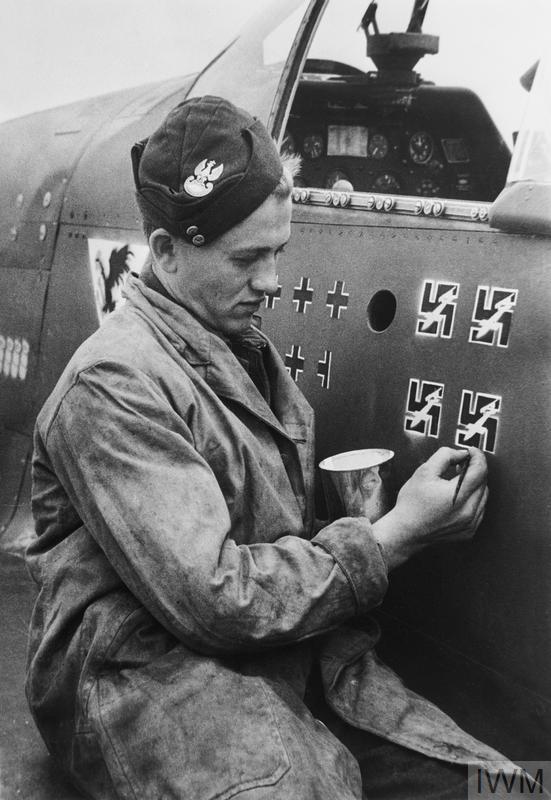