Arbroath was one of the busiest Fleet Air Arm (FAA) airfields during the Second World War, opening in June 1940 as HMS Condor. The site had four main runways, unusually two of these formed part of the perimeter track. A fifth much smaller runway was used for practice aircraft carrier landings, with a dummy deck painted on the tarmac. There were two main groups of hangars and other associated buildings, to the north-west and south-west of the site.

The airfield was used for training by the FAA throughout the Second World War, with one of the first units to arrive being No 767 Squadron carrying out deck-landing instruction. Other training activity that took place at Arbroath included Air Observer training using primarily Fairey Swordfish and later Fairey Albacore aircraft. This role was carried out by a number of squadrons from the end of 1940 to 1945.

Arbroath was also busy throughout the war with various other training for different roles such as Telegraphist Air Gunner (TAG) training. No 783 Squadron used a variety of aircraft types for Radar Training over six years from 1941. Arbroath became so busy that East Haven near Carnoustie was used by some of the Deck Landing units in 1943. Target Towing and Service trials were also carried out at Arbroath until 1944.

The majority of the training units had left or disbanded by the end of the war and from October 1948 the only permanently based unit at the airfield was the Fleet Air Arm Technical Engineering School. Other squadrons had detachments at Arbroath at various times, especially in the early 1950s. It was during this time that the site was home to Rear-Admiral (E) Reserve Aircraft (RARA) providing training for a number of different roles, such as work-up of operational squadrons. The Technical Engineering School moved to Lee-on-Solent on 31 March 1971 and the airfield was handed over to the Royal Marines as RM Condor for use as a barracks by 45 Commando. Gliding continued at the site with No 662 Volunteer Gliding Squadron until 2016. The Angus Gliding Club was also based at the site from 1970 into the 1990s.

The site is very well preserved and the runways, hangars and most of the support buildings survive from the Second World War. 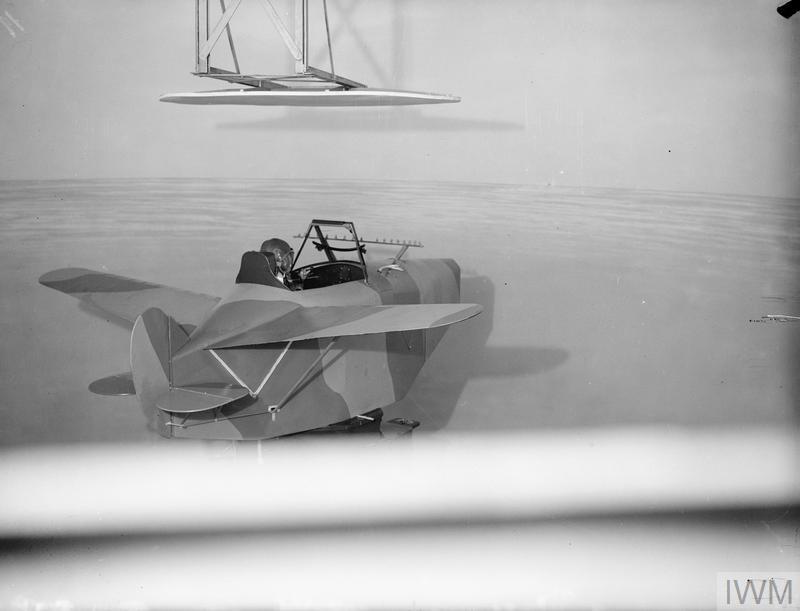 The Torpedo Attack Trainer at Arbroath during the Second World War. © IWM (A 18247) 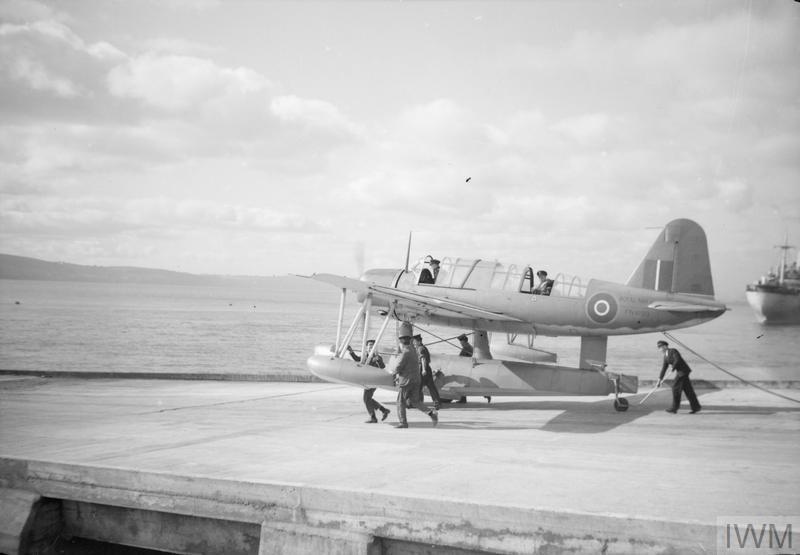 An American Vought-Sikorsky Kingfisher aircraft going down the slipway at Arbroath during the Second World War. © IWM (A 19568) 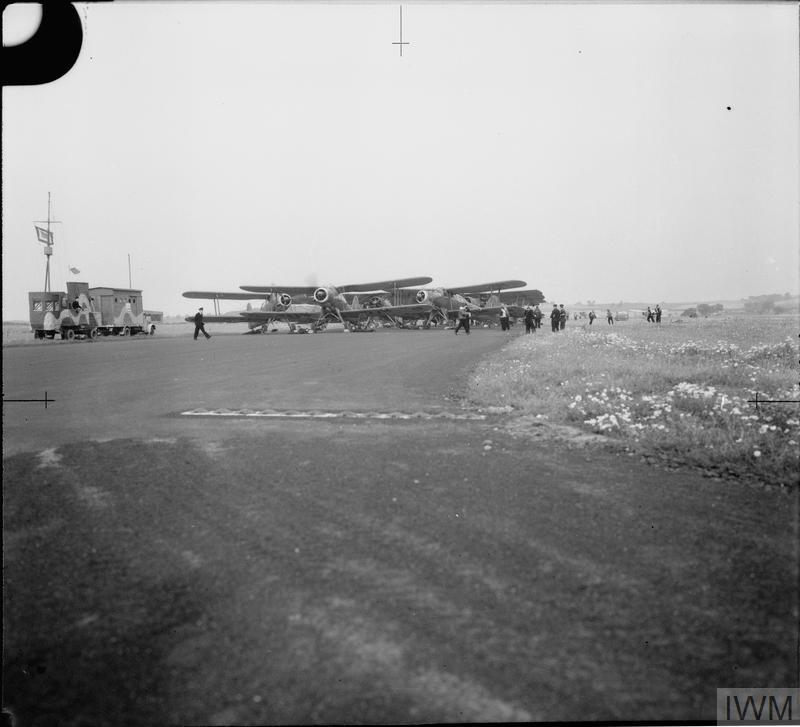 Fairey Albacores on the dummy aircraft carrier deck at Arbroath during the Second World War. © IWM (A 19574) 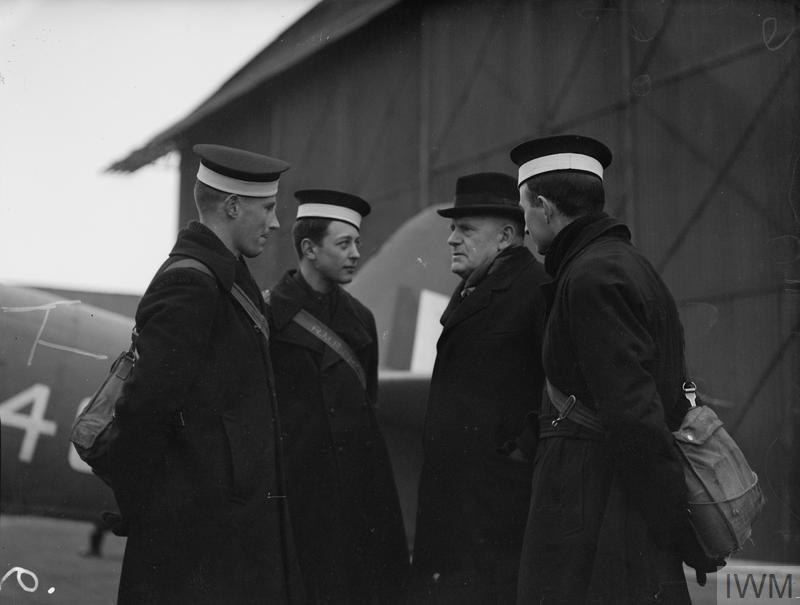 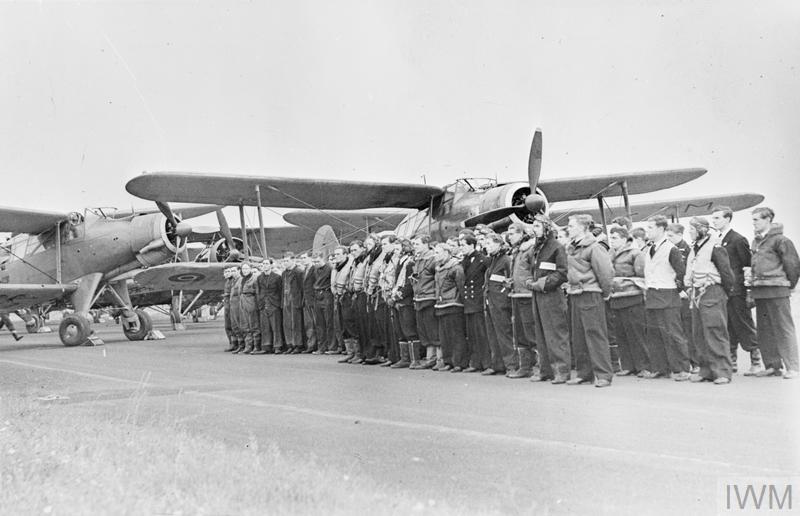 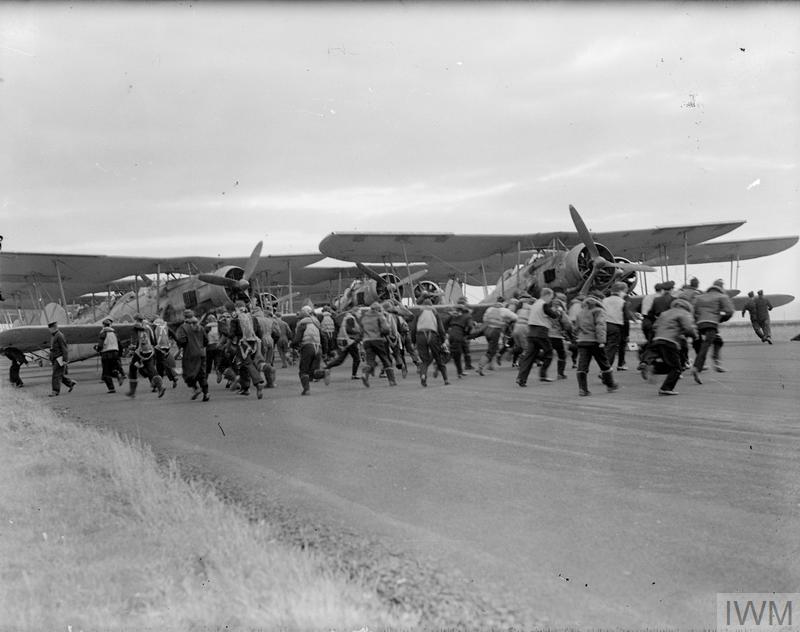 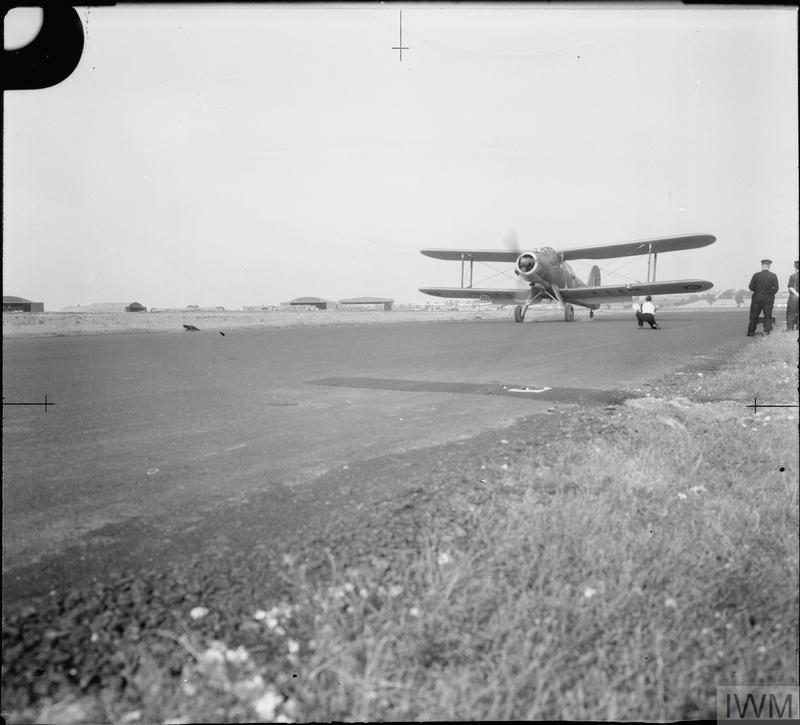 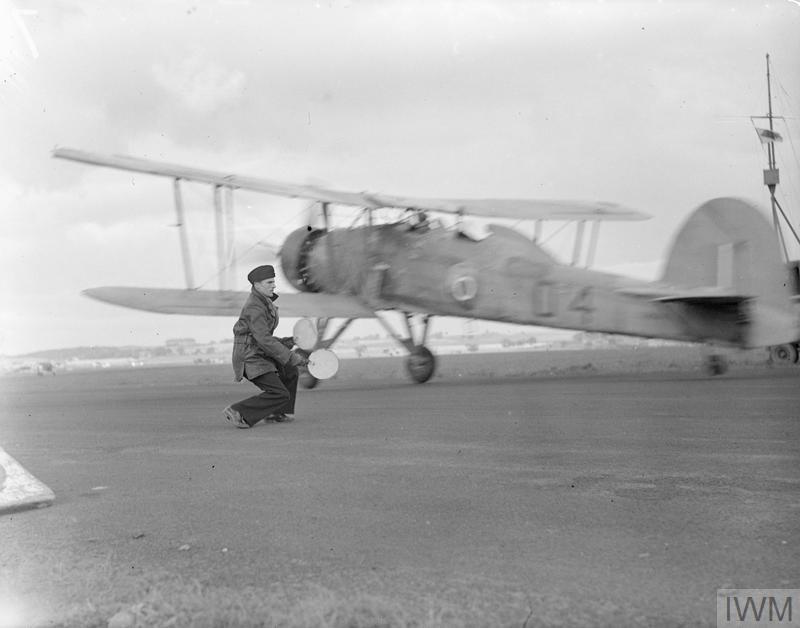 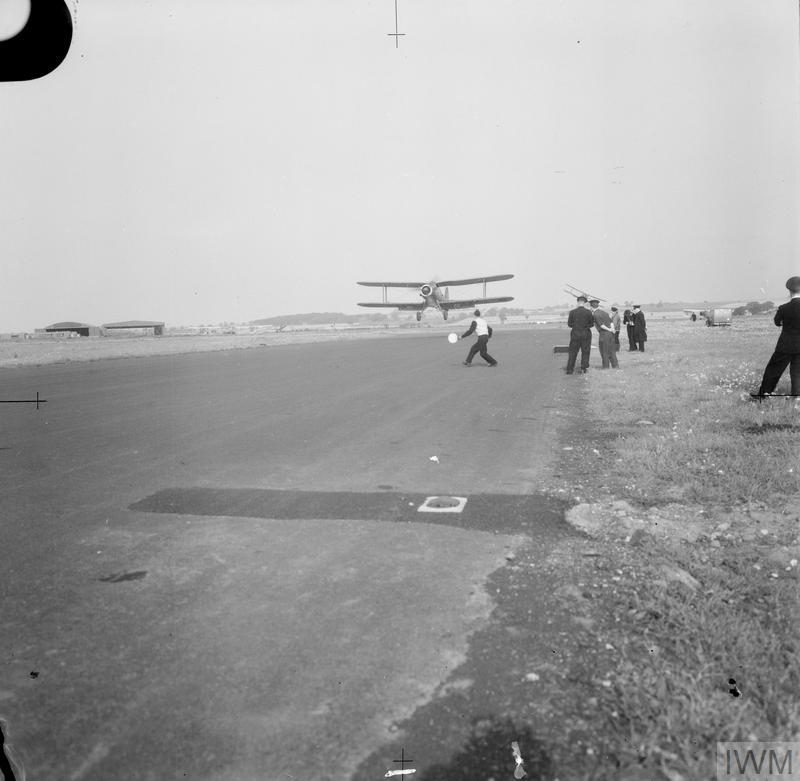 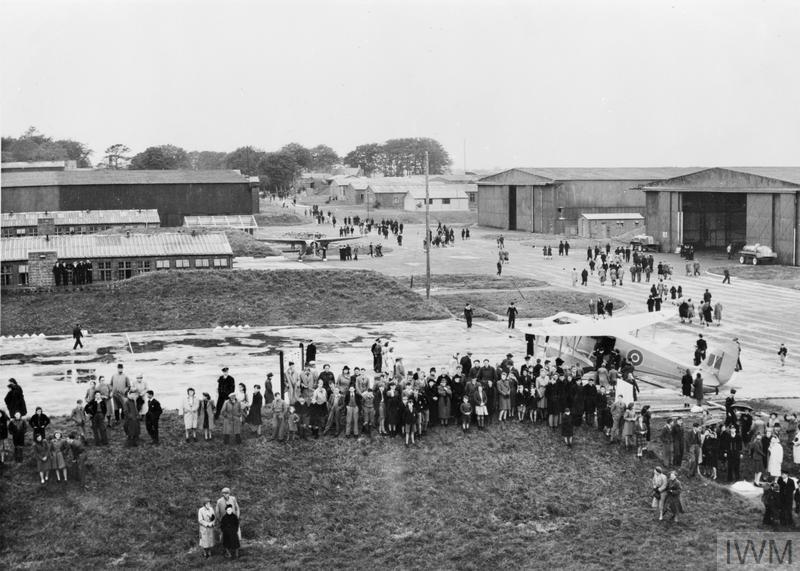 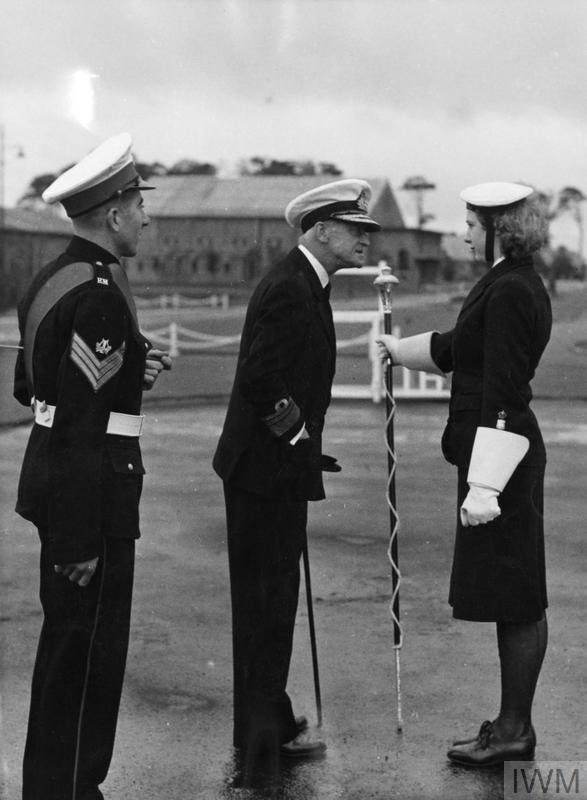 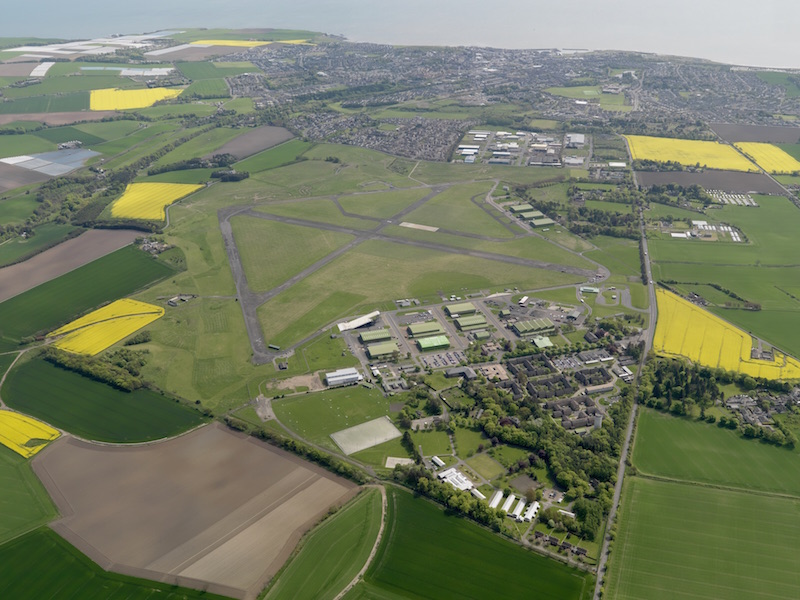 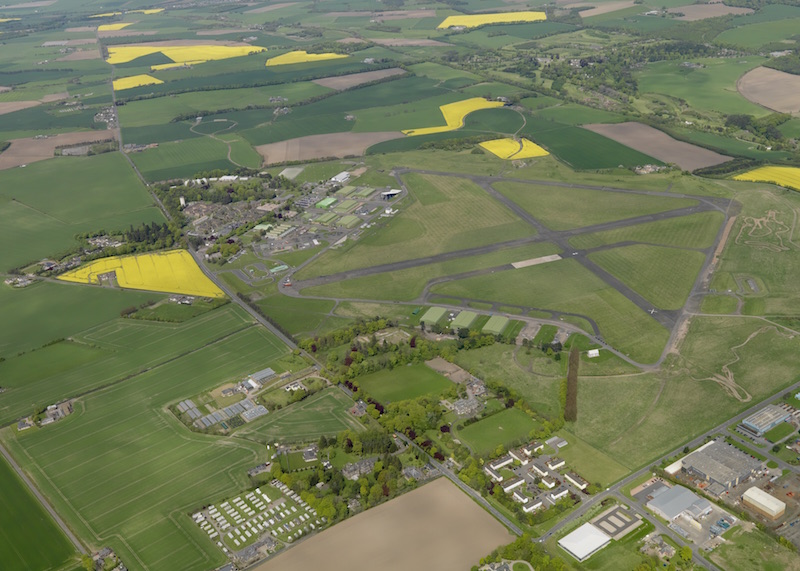 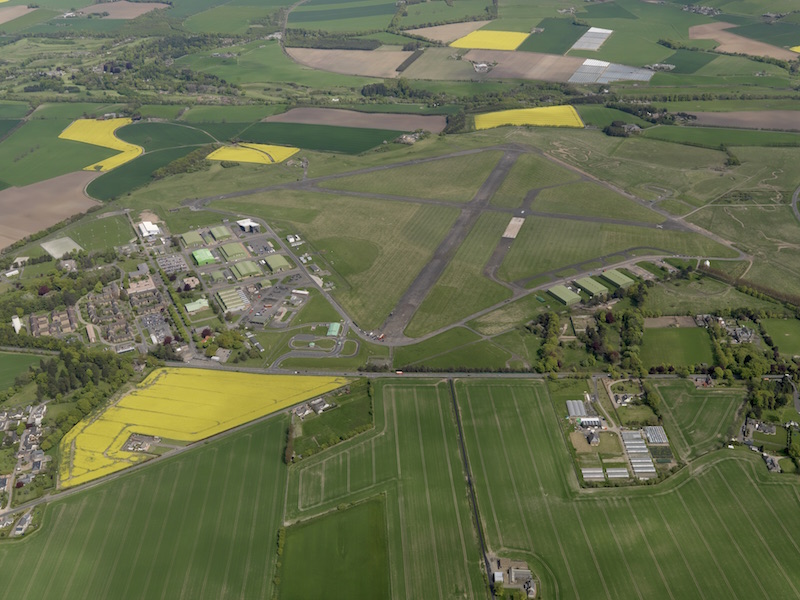 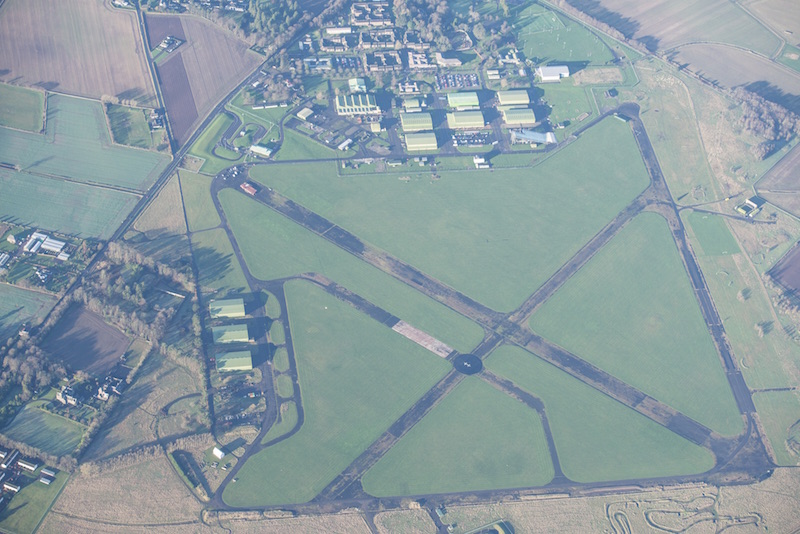 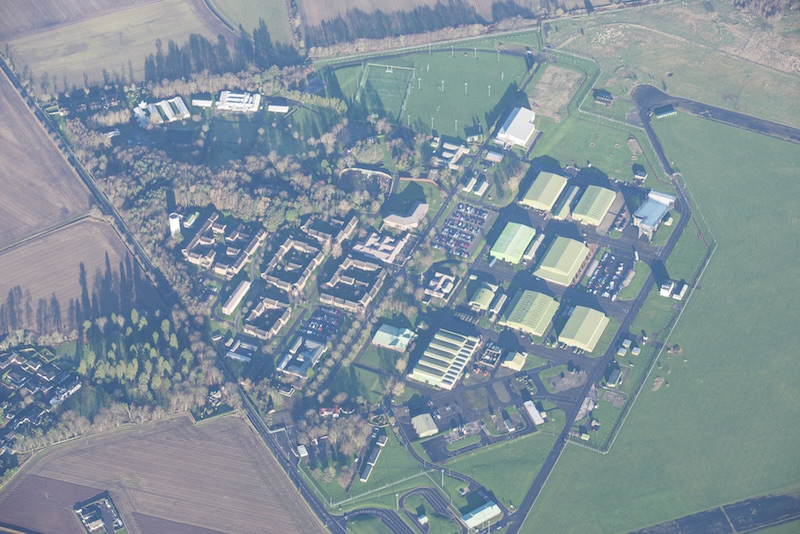 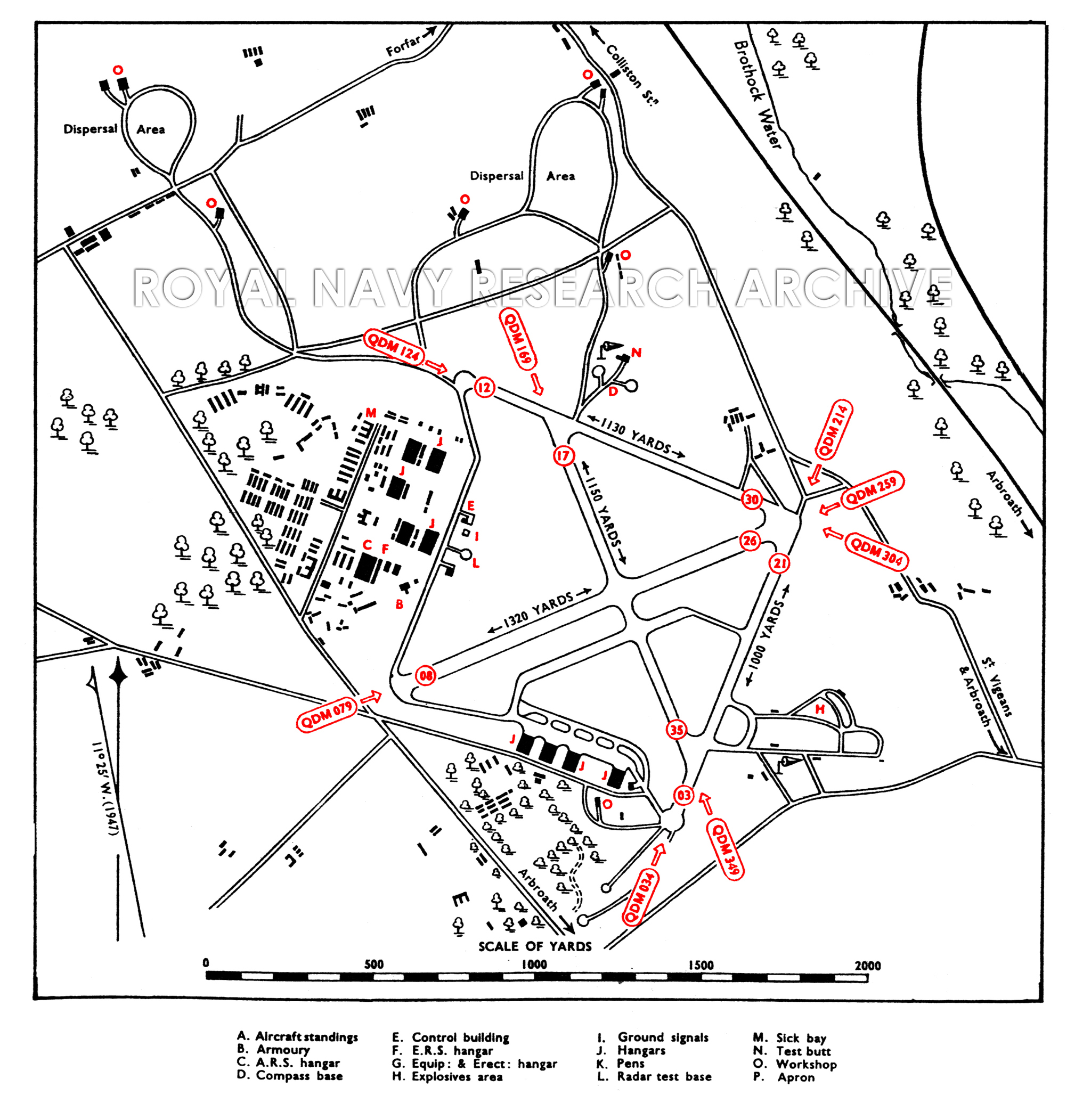