Writtle, also referred to as Chelmsford, was occasionally used by Royal Flying Corps aircraft as a landing ground during fighter patrols in the first half of World War One. Aircraft activity did not completely end following its closure as the Marconi Company kept the airfield active in a minor capacity to operate single examples of an Airco DH6 and then Avro 548 as pioneering flying radio test beds until the firm left in 1924.

Photographs from the plaque unveiling at Writtle on 4th November 2018, courtesy of Gordon Ingram: 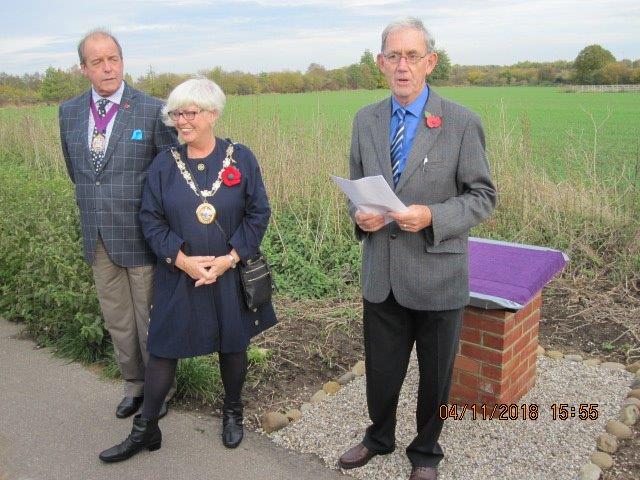 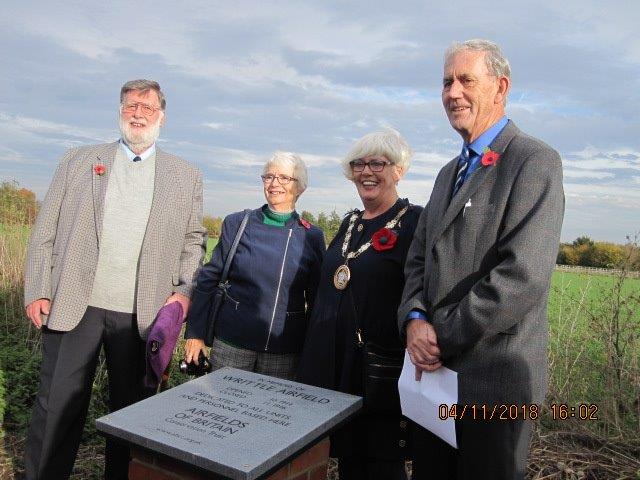 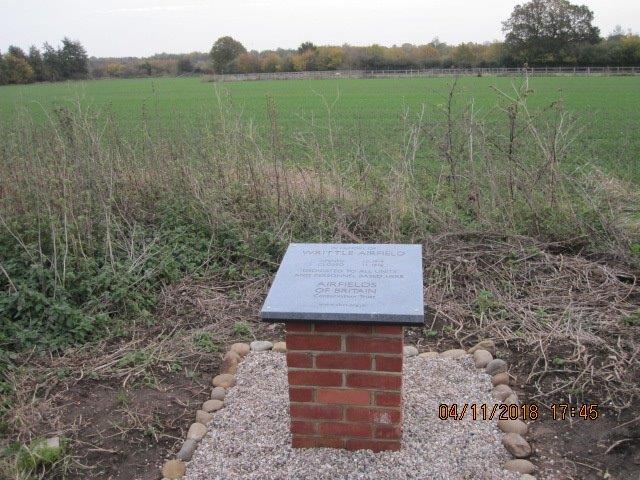