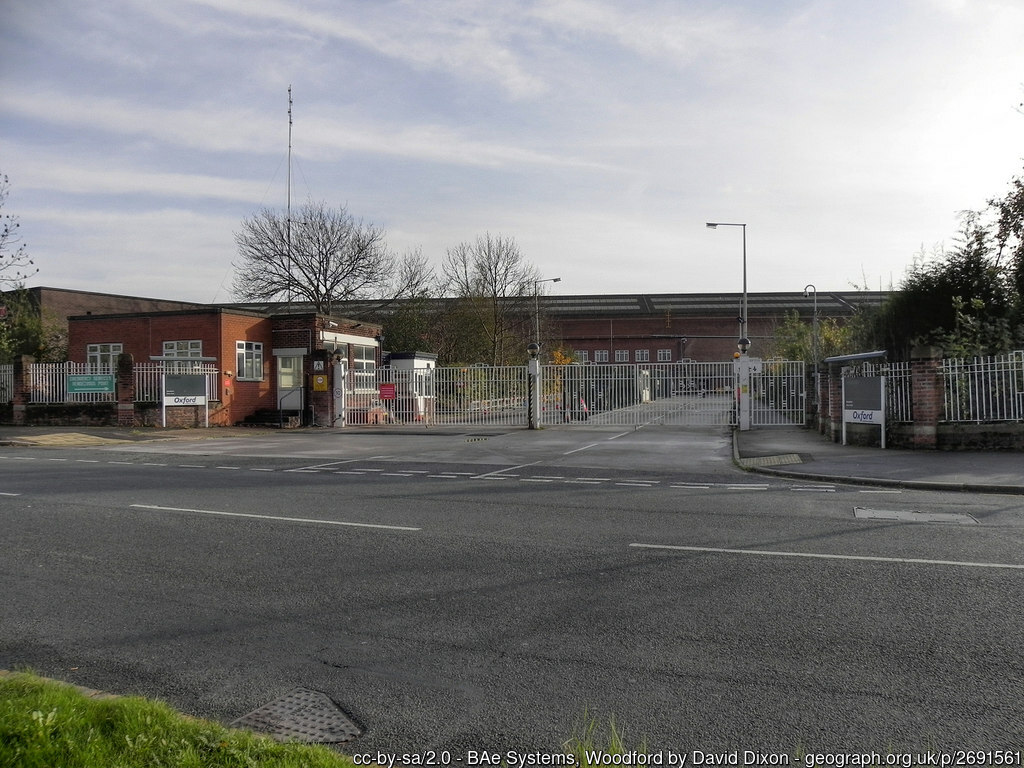 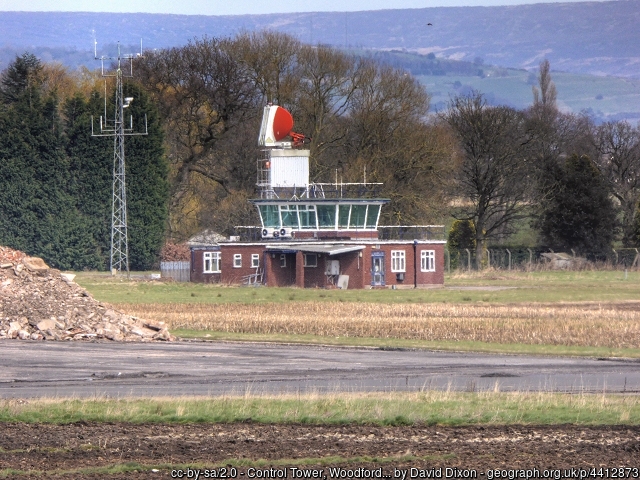 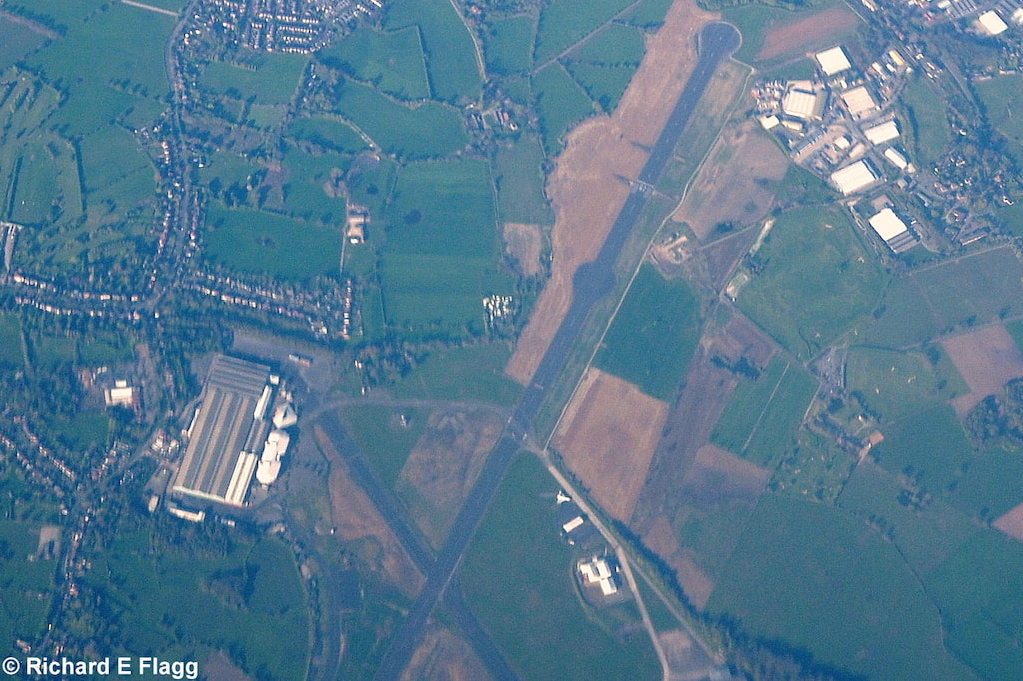 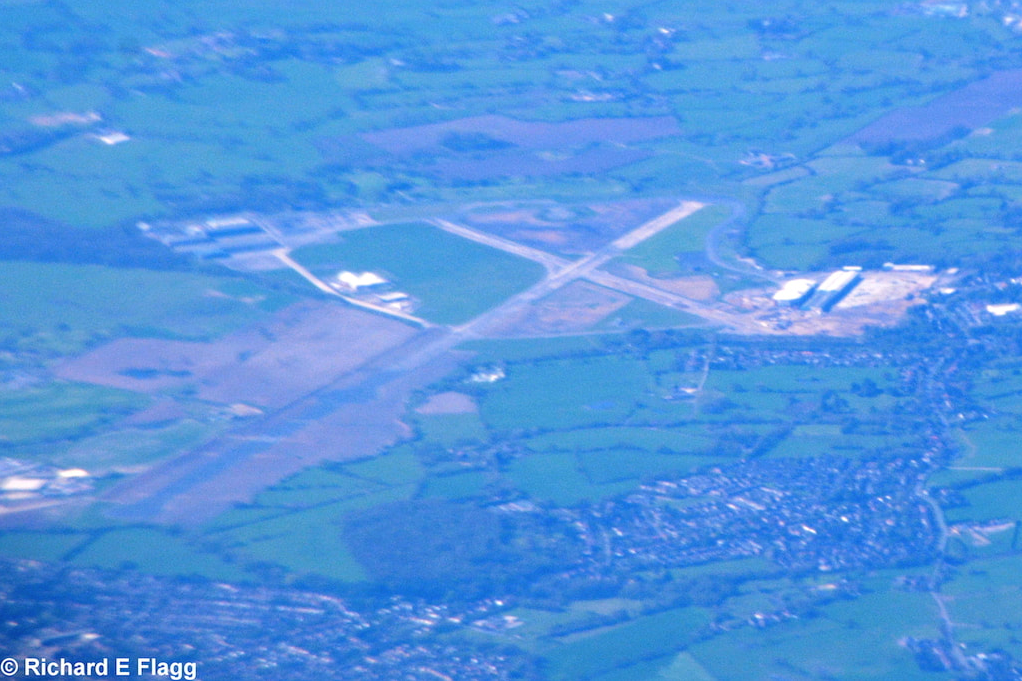 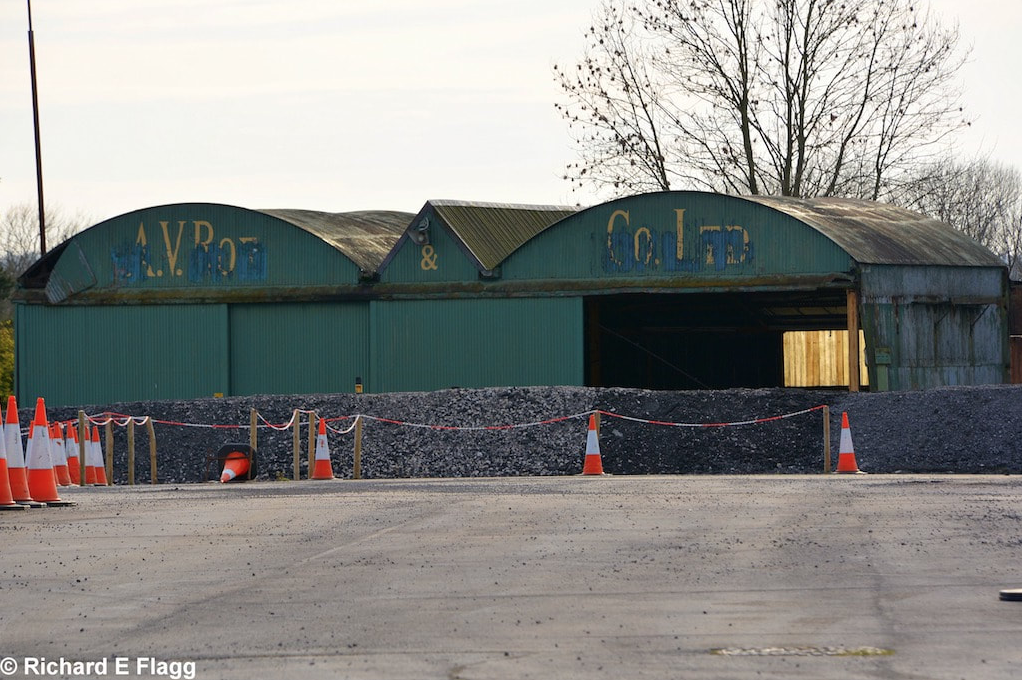 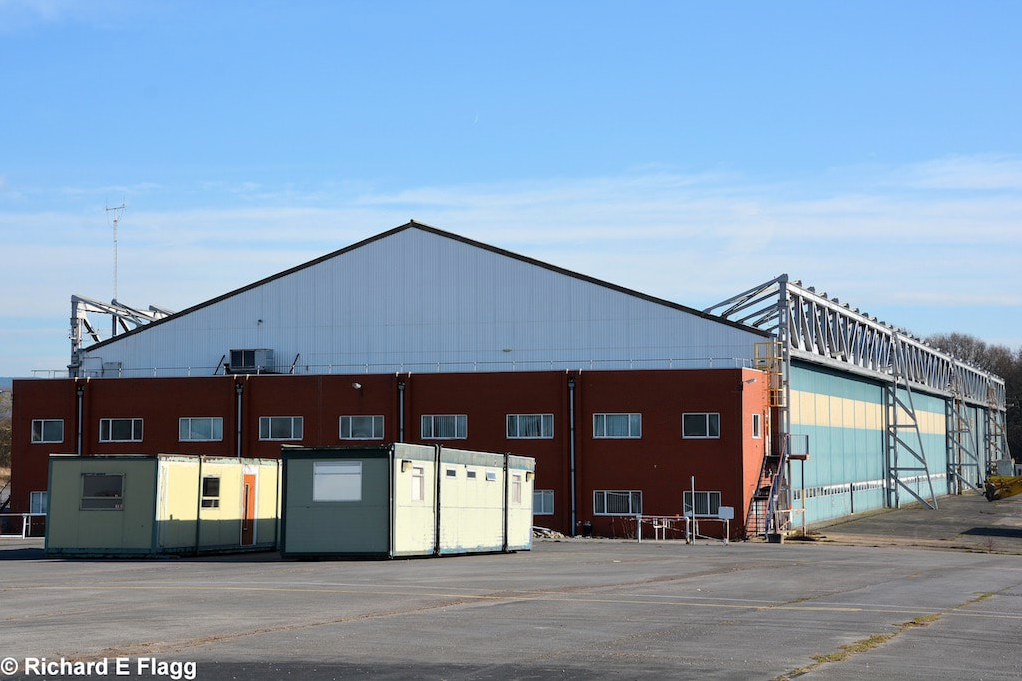 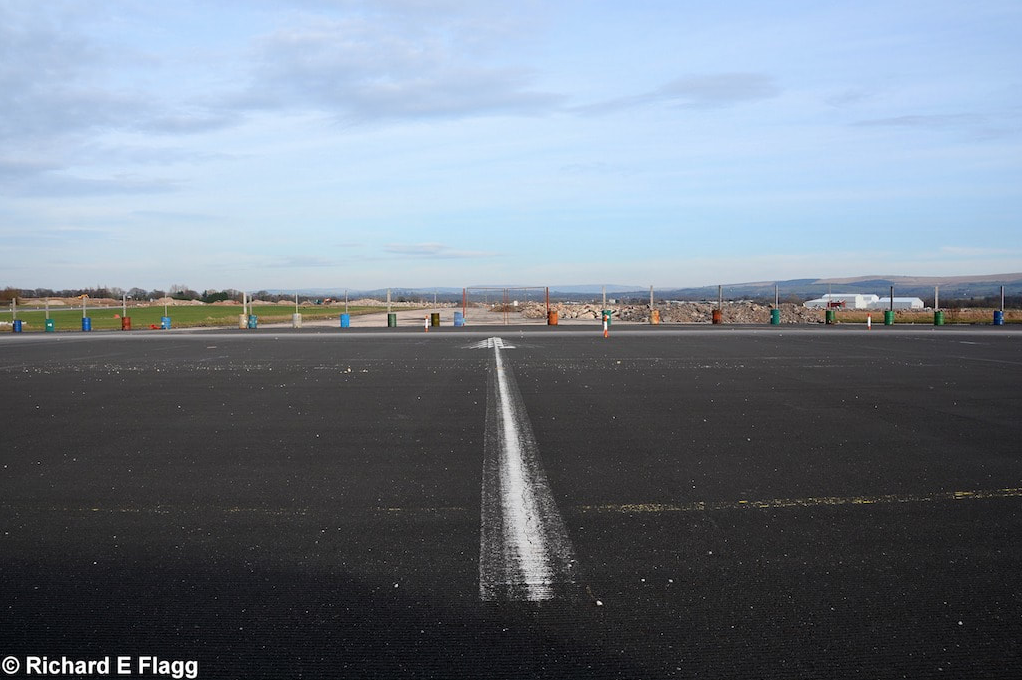 Interior of a hangar at Woodford, c. 2011. Courtesy of 1MacTavish2

Woodford in 2013. Courtesy of Ringway Manchester

Demolition of hangars at Woodford, 2015. Courtesy of TANISLA2