Wick has always remained a successful airfield and now airport but C1 hangars still dominate the landscape from many miles around, and perhaps explain why this place became one of Scotland’s most bombed airfields in World War Two.

Wick opened in September 1939, adjacent to the site at Hillhead Farm used by Ted Fresson’s Highland Airways. For the next year or so under combined Coastal and Fighter Commands control, the first aircraft to arrive were conversely Blackburn Skuas of No 803 Squadron of the Fleet Air Arm, accompanied very briefly in October by a detachment of Supermarine Spitfires from No 41 Squadron. The airfield’s location made Wick an ideal site for Coastal Command maritime patrols, and initial aircraft to appear in this role were Avro Ansons of No 269 Squadron in October 1939. Lockheed Hudsons replaced them in the spring of 1940 and continued to operate for another year. No 42 Squadron proved another notable resident around this time with its Bristol Beauforts, which on one occasion attempted to attack the feared German battleship Scharnhorst.

Various Hawker Hurricane fighter squadrons were based at Wick in the earlier part of wartime and, although the fighting was much less fierce than further south, some still saw significant action on patrols and scrambles. The airfield was subject to a number of bombing attacks, despite its remote location. Some damage and fatalities resulted, probably the worst being on 4 June 1941. The decoy airfield at Sarclet did help to deflect attention and still remains tangible today.

Other wartime users of Wick were the Photographic Reconnaissance Unit’s (PRU) ‘A’ Flight from July 1940, replaced by C’ Flight and quickly became No 1 PRU, operating detachments here until late 1941. After October 1940 the airfield was almost entirely used by Coastal Command and kept extremely active. No 1406 (Meteorological) Flight formed in the spring of 1941, with No 1408 (Meteorological) Flight joining and then merging into No 1406 in February 1942, later being retitled No 519 Squadron in August 1943. Wick was very busy into 1944, with various units and types carrying out maritime patrols and anti-shipping tasks. These included Bristol Beaufighter squadrons Nos 144 and 404, as well as Vickers Wellingtons of No 407 Squadron. Skitten in its capacity as Wick’s satellite airfield provided great assistance during this general period.

Two Polish North American Mustang squadrons transpired to be the final military occupants before leaving in March 1946 as Wick once more briefly served under Fighter Command from July 1945. The airfield was put under civilian control and the site quickly saw significantly less activity. Scheduled flights were begun by British European Airways but did not last to any real degree in the longer run. Loganair has provided regular services from Wick since the 1970s that continue to this day, with Highlands and Islands Airports Limited (HIAL) now operating what is known as Wick John O’Groats Airport.

Wick had use of three tarmac runways, built at the beginning of the Second World War, two of which are still in use today. Also constructed around this time were four C1 Type hangars and a wooden control tower. Two of the hangars as well as the tower survive and are still used, though some modernisation has become evident. Many other buildings in the technical area also remain as tangible evidence of the airfield’s past, despite some demolition, and they partly form an industrial estate.

The following organisations are either based at, use and/or have at least potentially significant connections with the airfield (as at 31/08/2017): 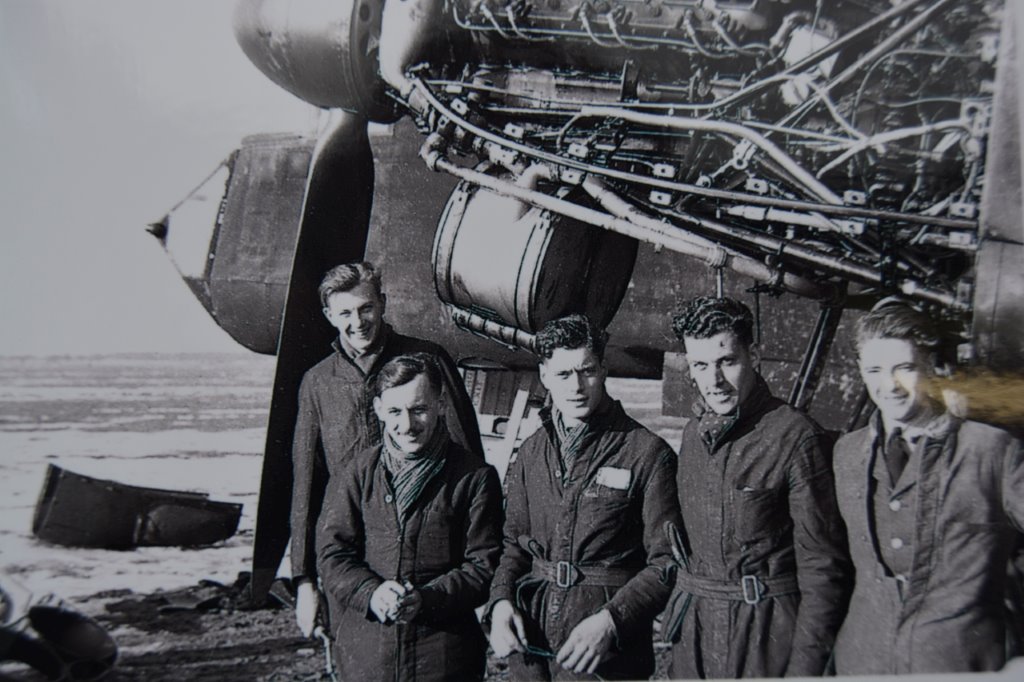 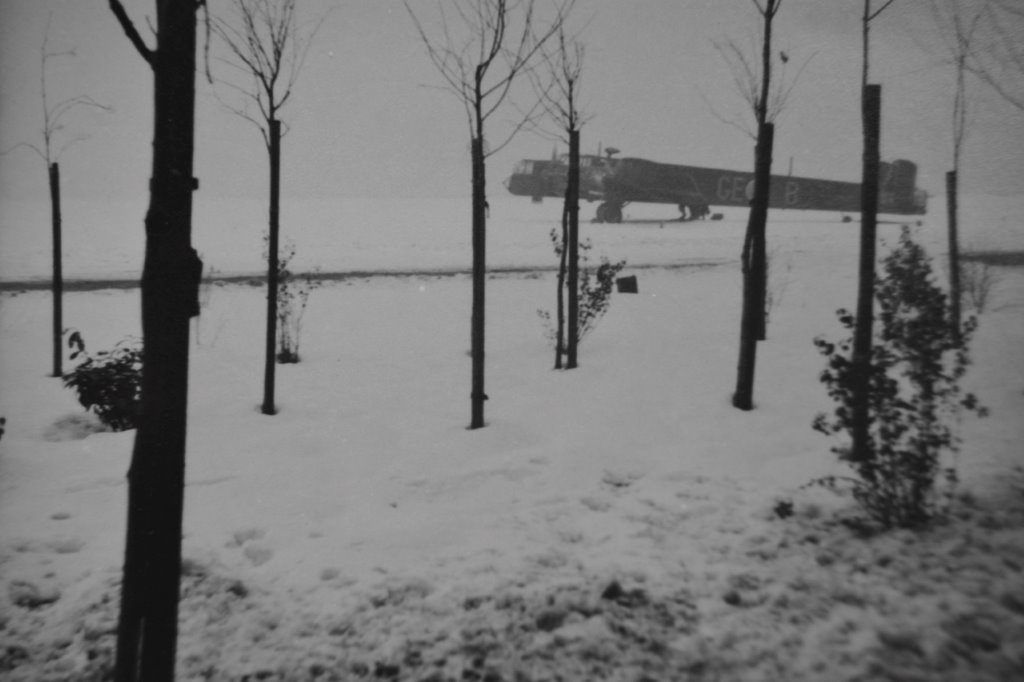 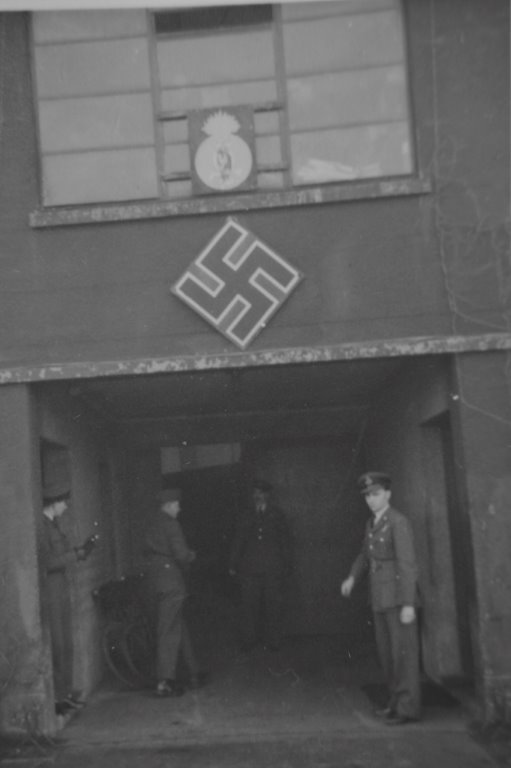 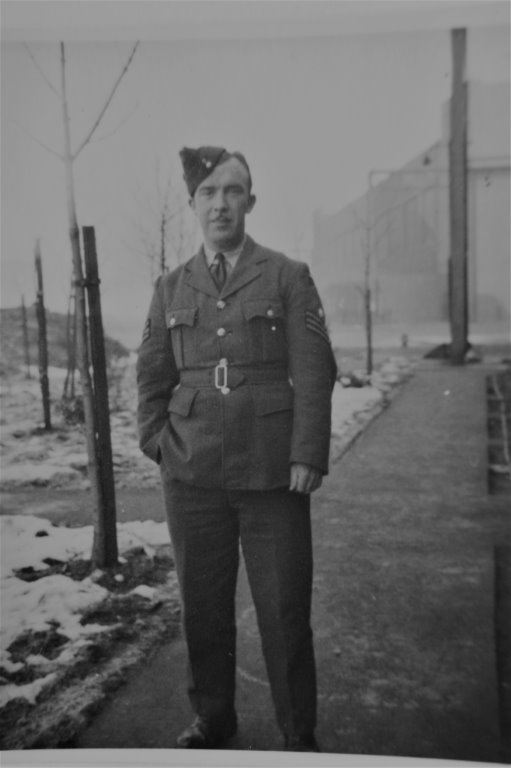 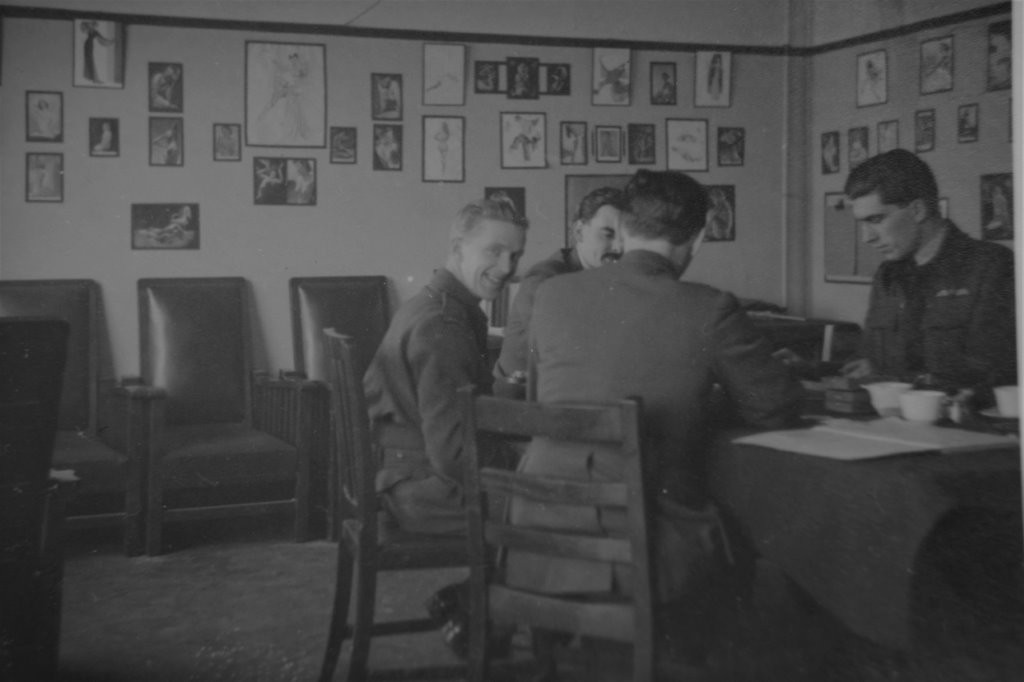 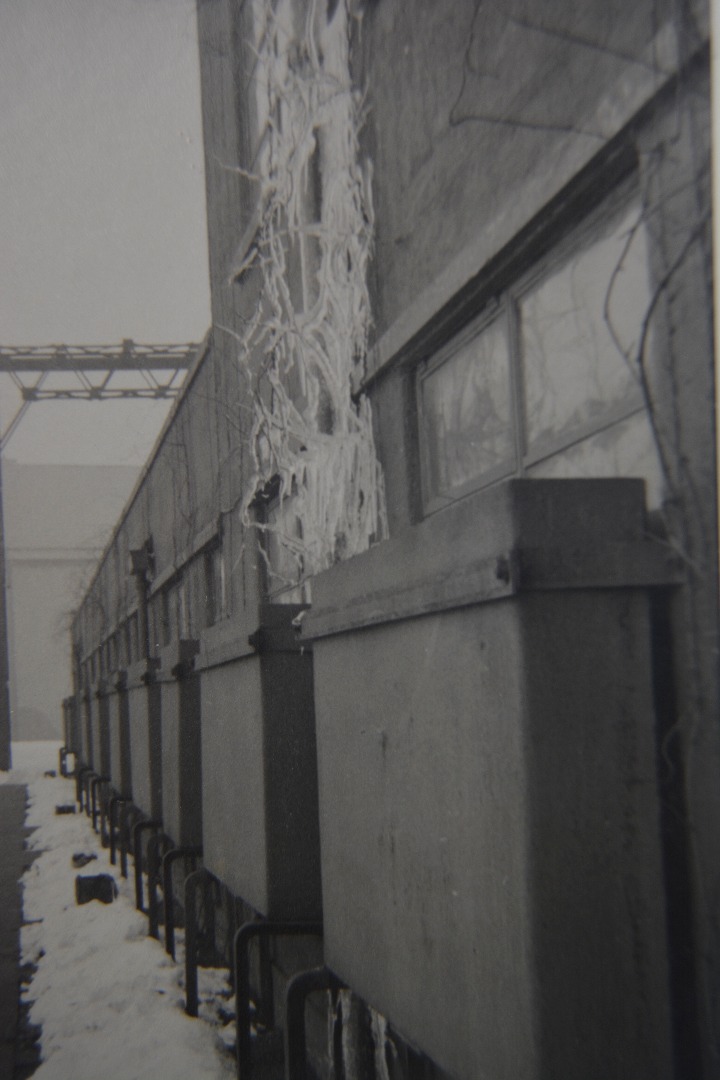 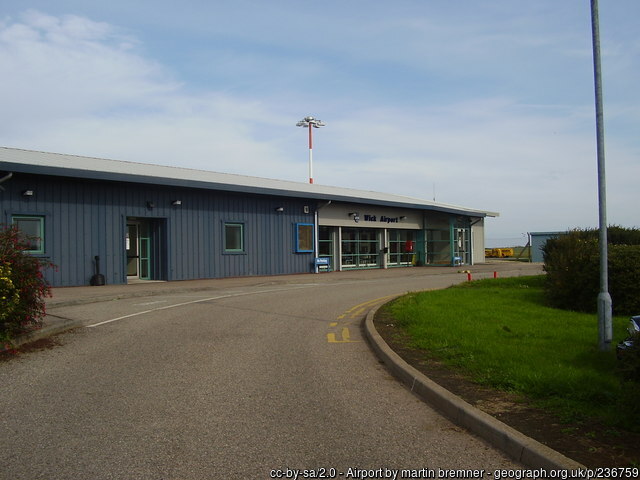 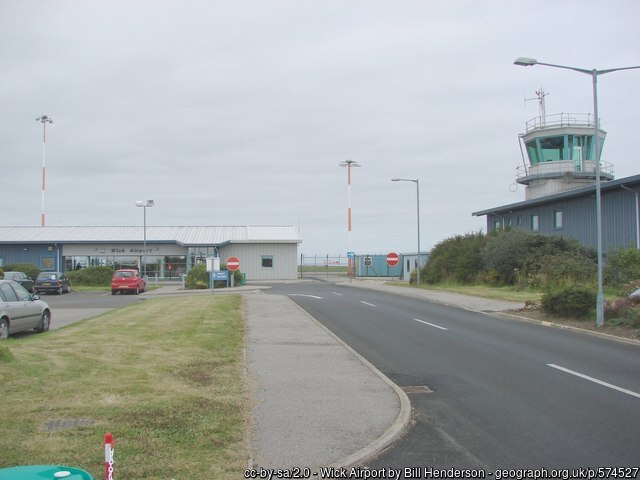 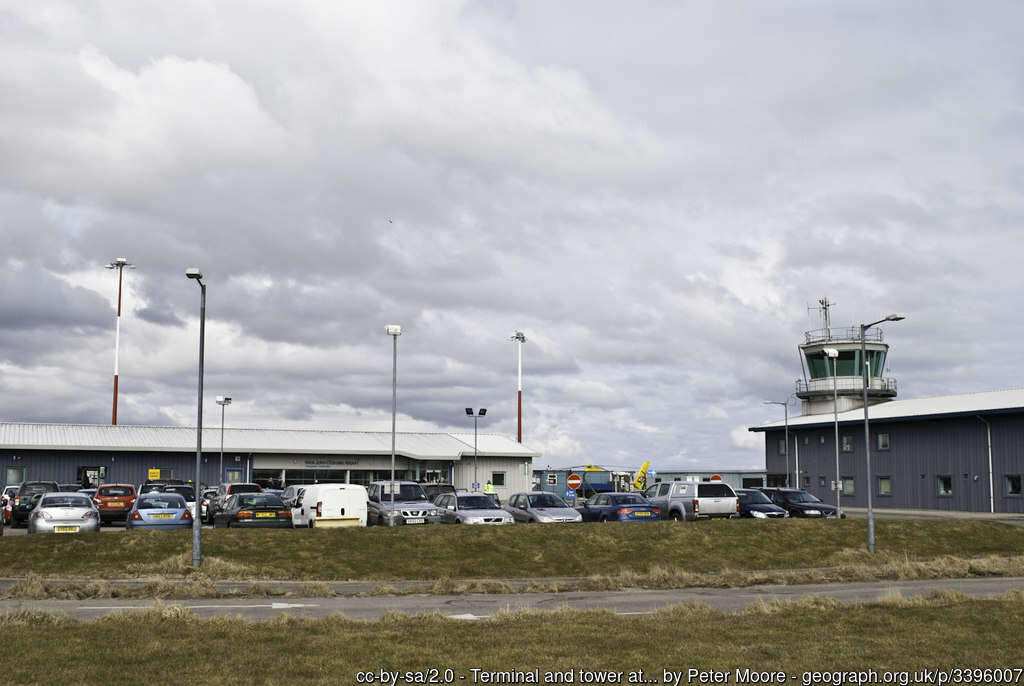 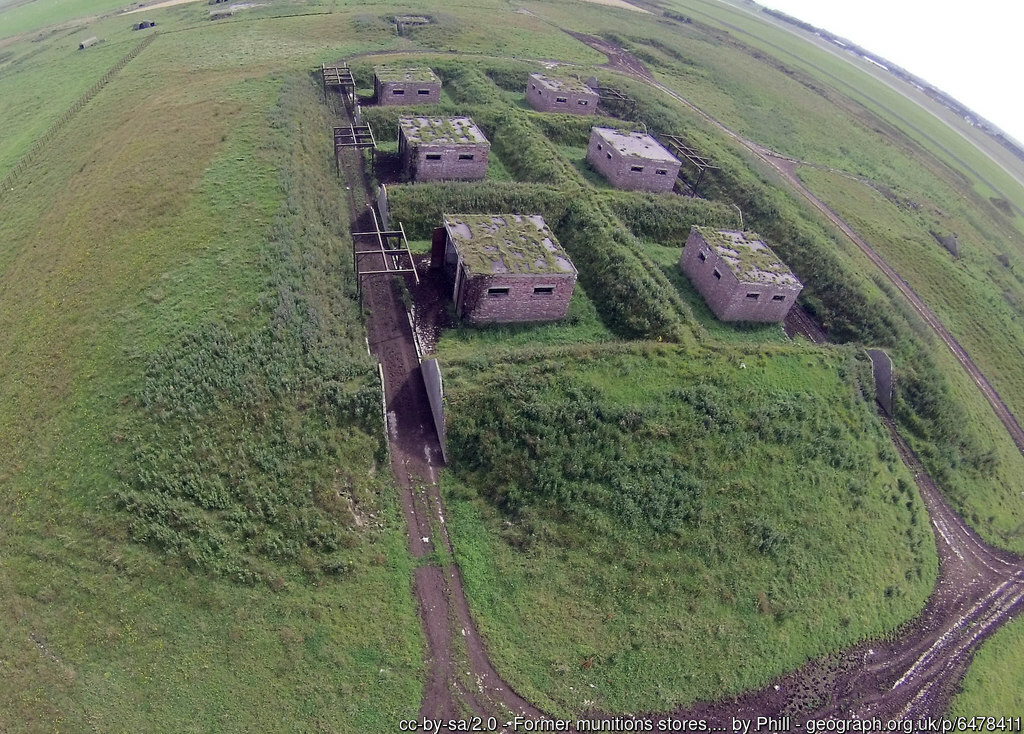 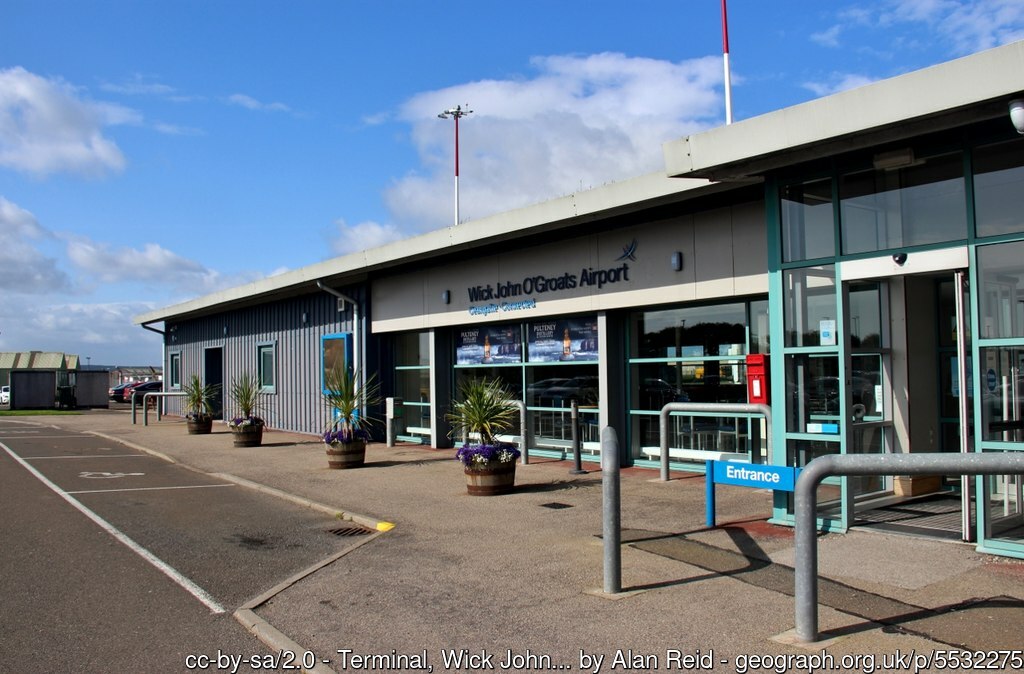