Initially also known as Bridport, Toller was a mooring-out station for anti-submarine patrol non-rigid airships from Mullion. Situated in the woodland to the west of the village of Toller Porcorum, the site saw significant activity in the final months of World War One, but peacetime brought swift closure as with all other similar supportive airfields engaged in this role.

Photographs of the plaque at Toller. Courtesy of Katharine Sheehan and Toller Porcorum Parish Council. 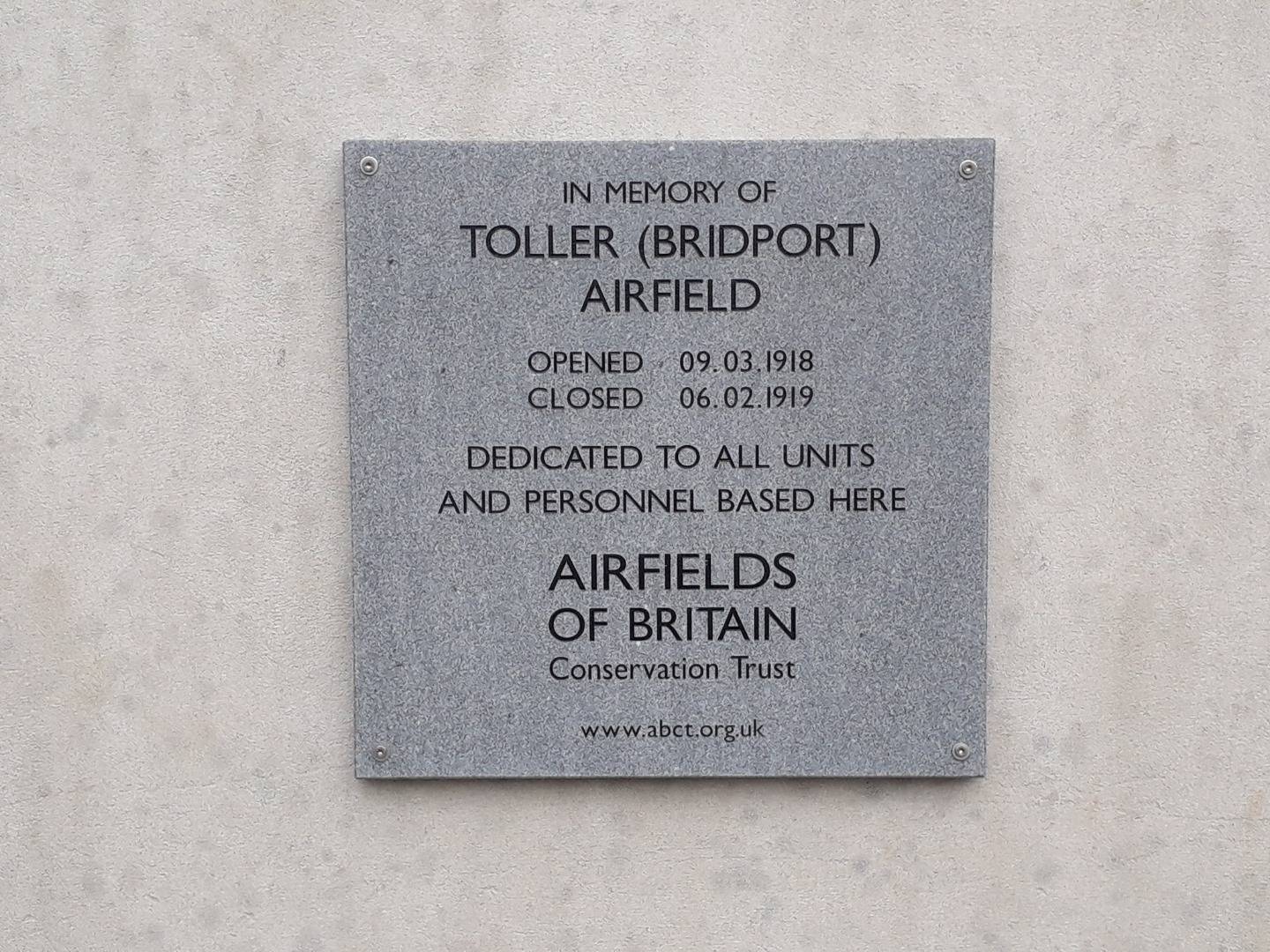 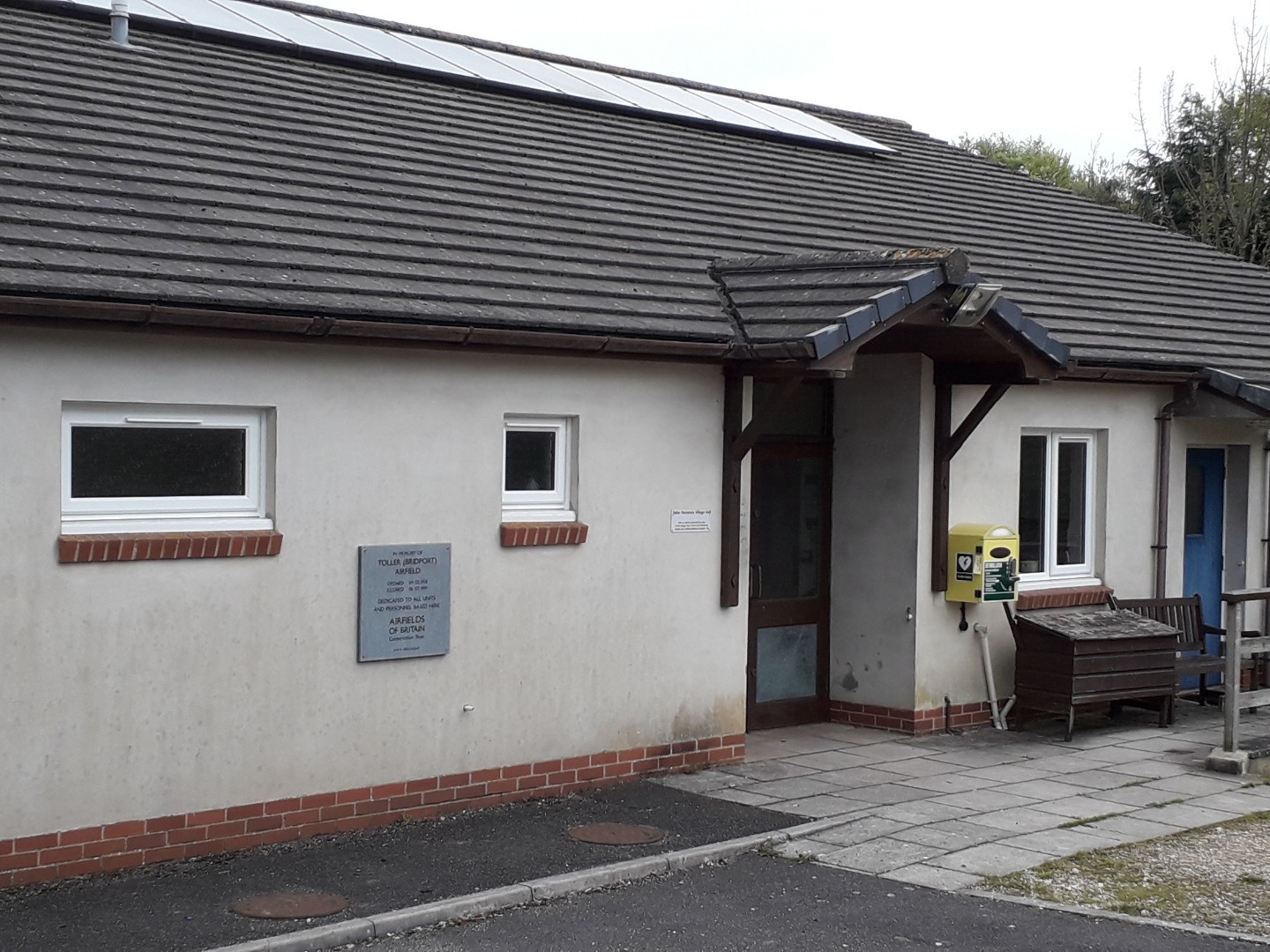