Royal Aircraft Factory BE2 and BE12 variants fighters of No 78 Squadron initially had Thakeham available to them as a Home Defence Flight Station during World War One. In September 1917 a tactical rearrangement saw No 39 Squadron take over control for its Bristol F2bs into the opening months of 1918. Thakeham later had a brief resurgence in 1933 when it became the site of one of Sir Alan Cobham’s National Aviation Day displays. 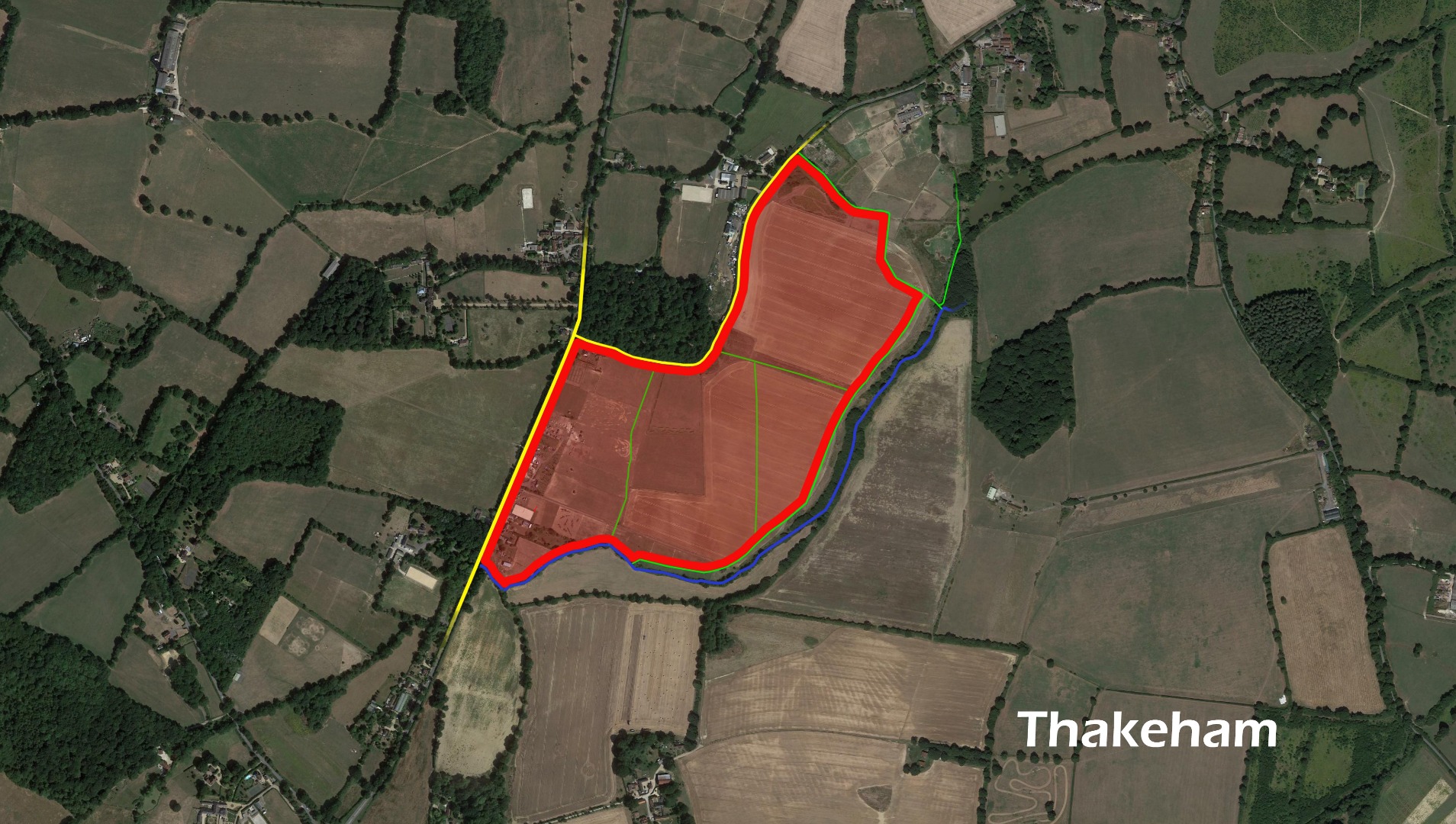