The map position shown is the approximate known location of the airfield.

Various fighter types of No 51 Squadron initially had Taverham available to them as a Home Defence landing ground during World War One. The unit eventually switched to using Avro 504Ks and Sopwith Camels from early 1918, though the airfield closed later that year prior to the Armistice in November.

The following organisations are either based at, use and/or have at least potentially significant connections with the airfield (as at 01/01/2020): 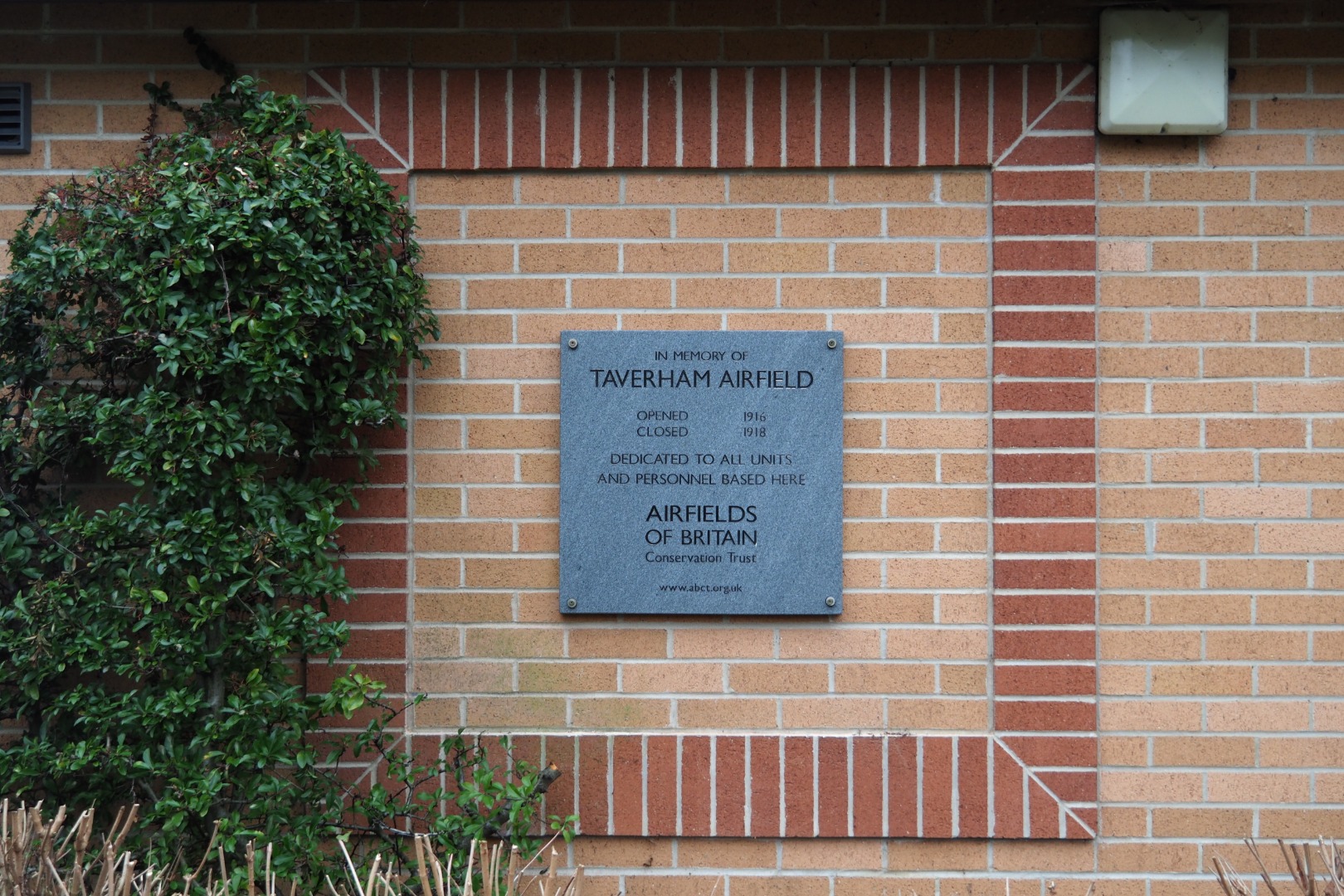 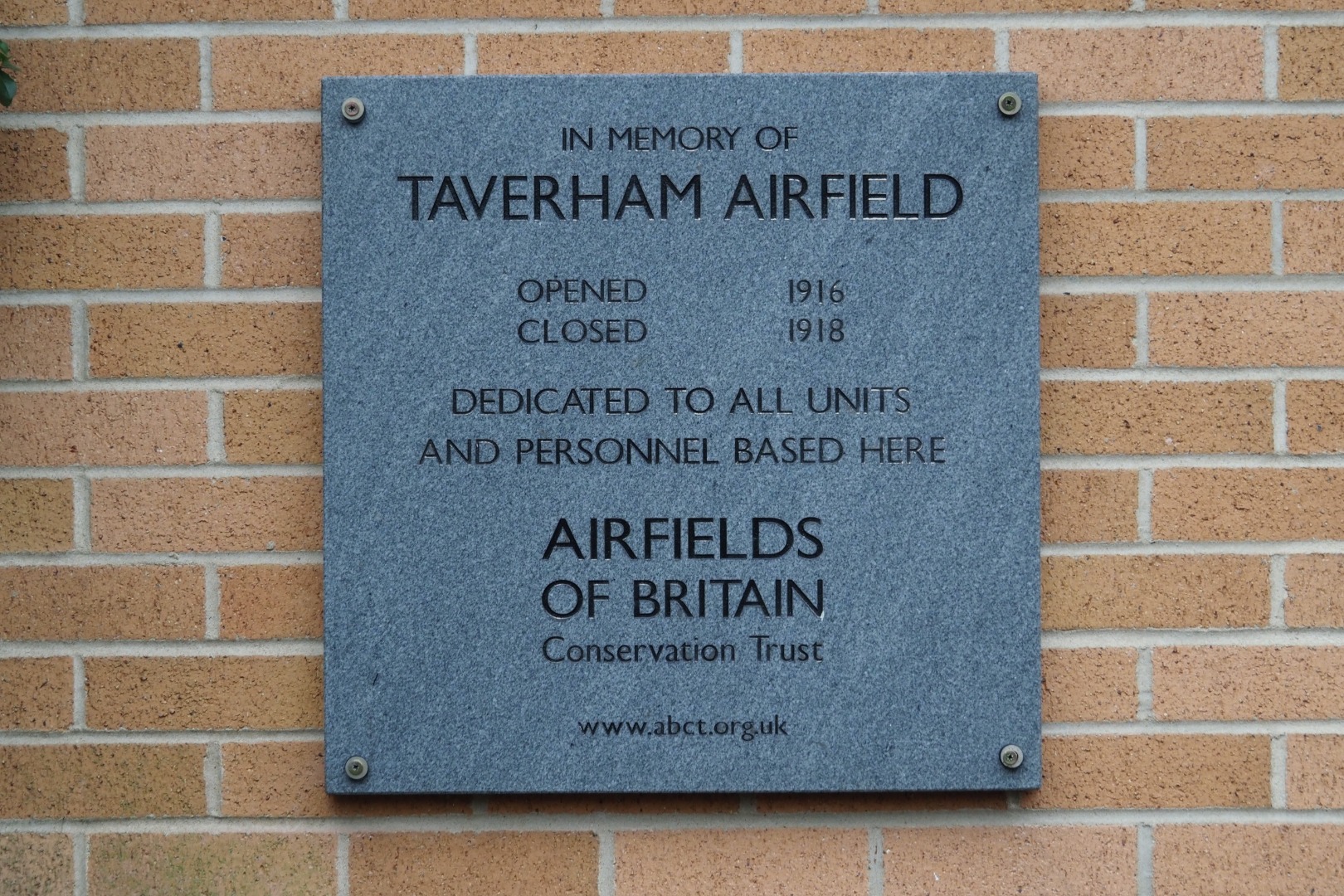 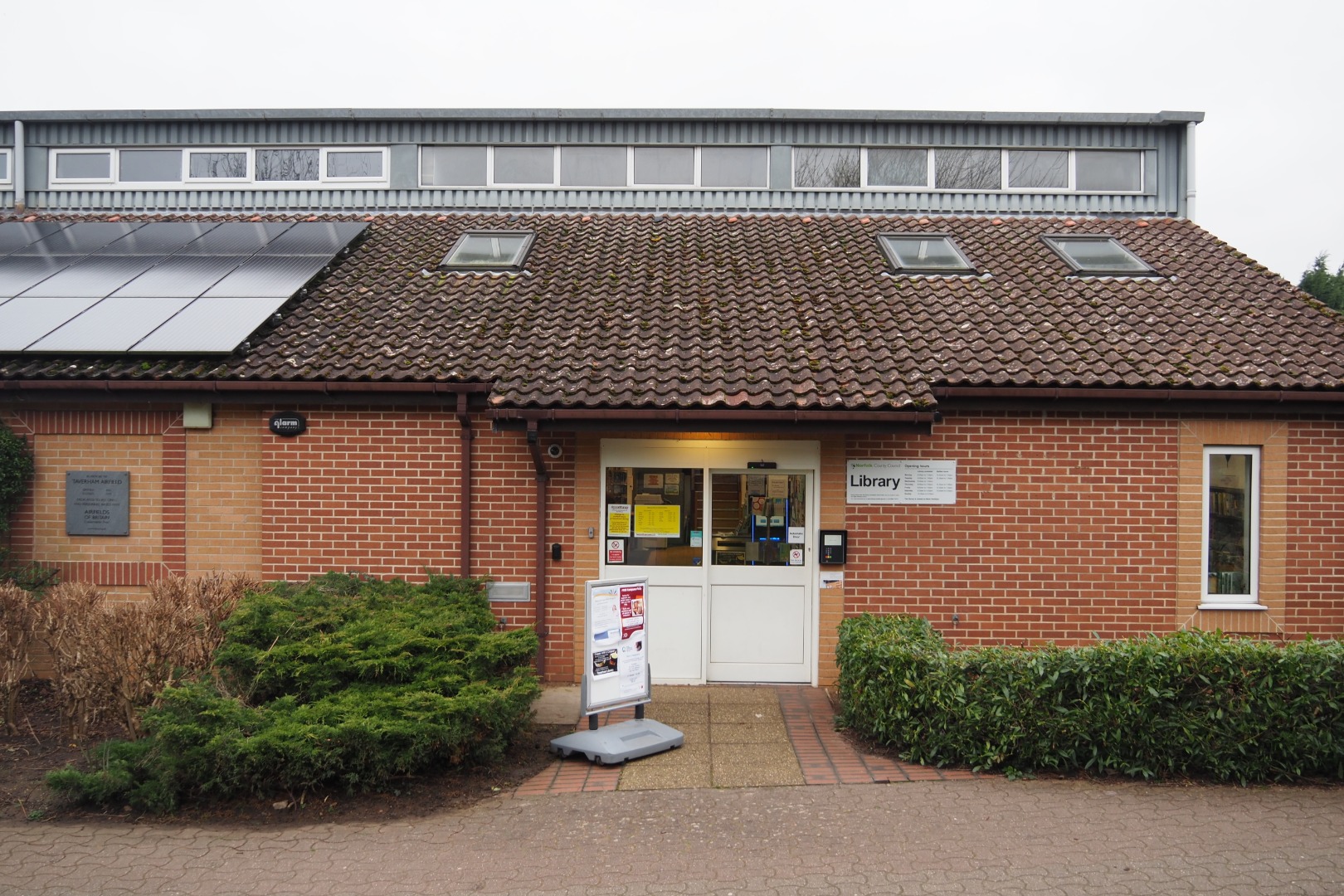 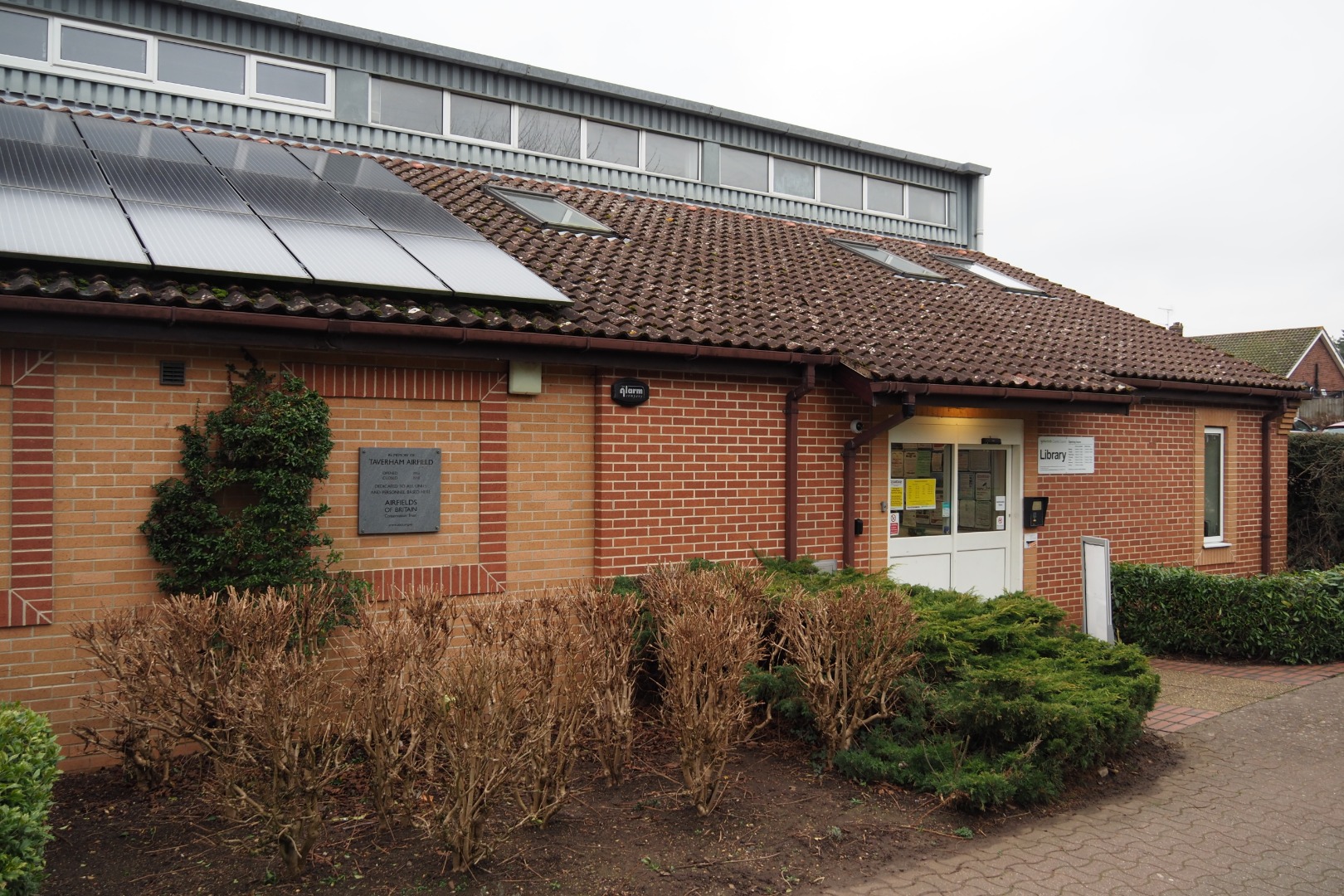