Royal Aircraft Factory FE2b fighters of No 38 Squadron had Stanton-by-Dale available to them as a Home Defence landing ground during World War One until the unit moved to France in May 1918. The airfield was shortly afterwards notified for relinquishment and did not survive to see the Armistice in November of that year. 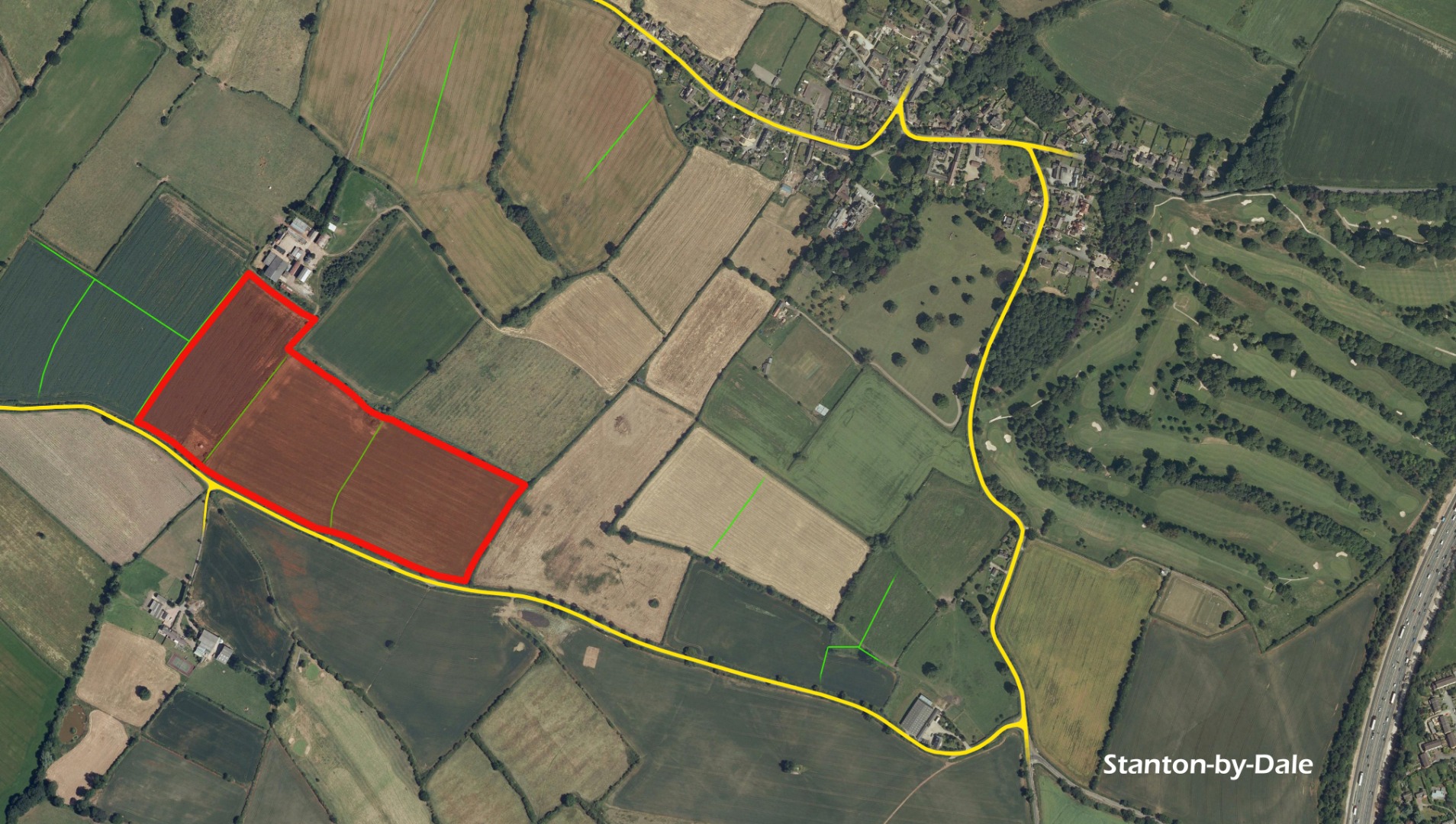