A somewhat enigmatic airfield in certain respects, Sedgeford originally opened during 1915 as a RNAS fighter landing ground for Great Yarmouth before transferring to the RFC the following year. Several first-line squadrons spent some time here while gradually working up for active service on the Western Front, notably No 64 Squadron which resided between formation in August 1916 and October 1917. From June of that latter year the unit operated Airco DH5 fighters instead of various training aircraft types. The year 1917 also saw some Training Squadrons begin to appear at Sedgeford, and as 1918 wore on the airfield was being viewed as a mobilisation station for RAF units. The fighter role nevertheless continued to a degree through its use as a Home Defence landing ground.

As flying training became ever more advanced, No 3 Fighting School moved from Bircham Newton as World War One drew to a close. Construction work at Sedgeford continued for a little while into peacetime but the school being renamed as No 7 Training Squadron in March 1919 indicated that time was starting to run out for this airfield. During the same month No 13 Squadron arrived as solely a cadre unit and became the sole user here after No 7 TS disbanded in October and its home was notified for relinquishment. Thereafter Sedgeford's history becomes none too well clearly defined but it now appears that it finally fully closed as No 13 Squadron disbanded on the final day of 1919, the airfield not being listed as active immediately afterwards.

Bircham Newton continued to play a major part in this airfield's subsequent history, as Sedgeford became one of a not insignificant number of World War One airfields to serve as a decoy airfield in the next world conflict. Some original buildings helped to create the illusion of real aviation activity here but their numbers had greatly reduced by shortly after the end of fighting.

Since then Sedgeford has continued to remain tangible to a degree amid farmland, a fact which cannot be readily applied to that many other airfields of its era. Local archaeological research work has more recently helped to uncover many aspects of its otherwise largely hidden past. In its heyday there existed a mixture of hangar types, partly reflecting early naval aviation use. The canvas Bessonneaux were being offered for sale by the Ministry of Munitions Disposal Board just days before No 13 Squadron disbanded but with Sedgeford still technically open, though this was not that uncommon with airfields in Britain in the following year or two after World War One.

The following organisations are either based at, use and/or have at least potentially significant connections with the airfield (as at 31/05/2018):

Photographs and videos from the memorial unveiling at Sedgeford on 21 July 2018: 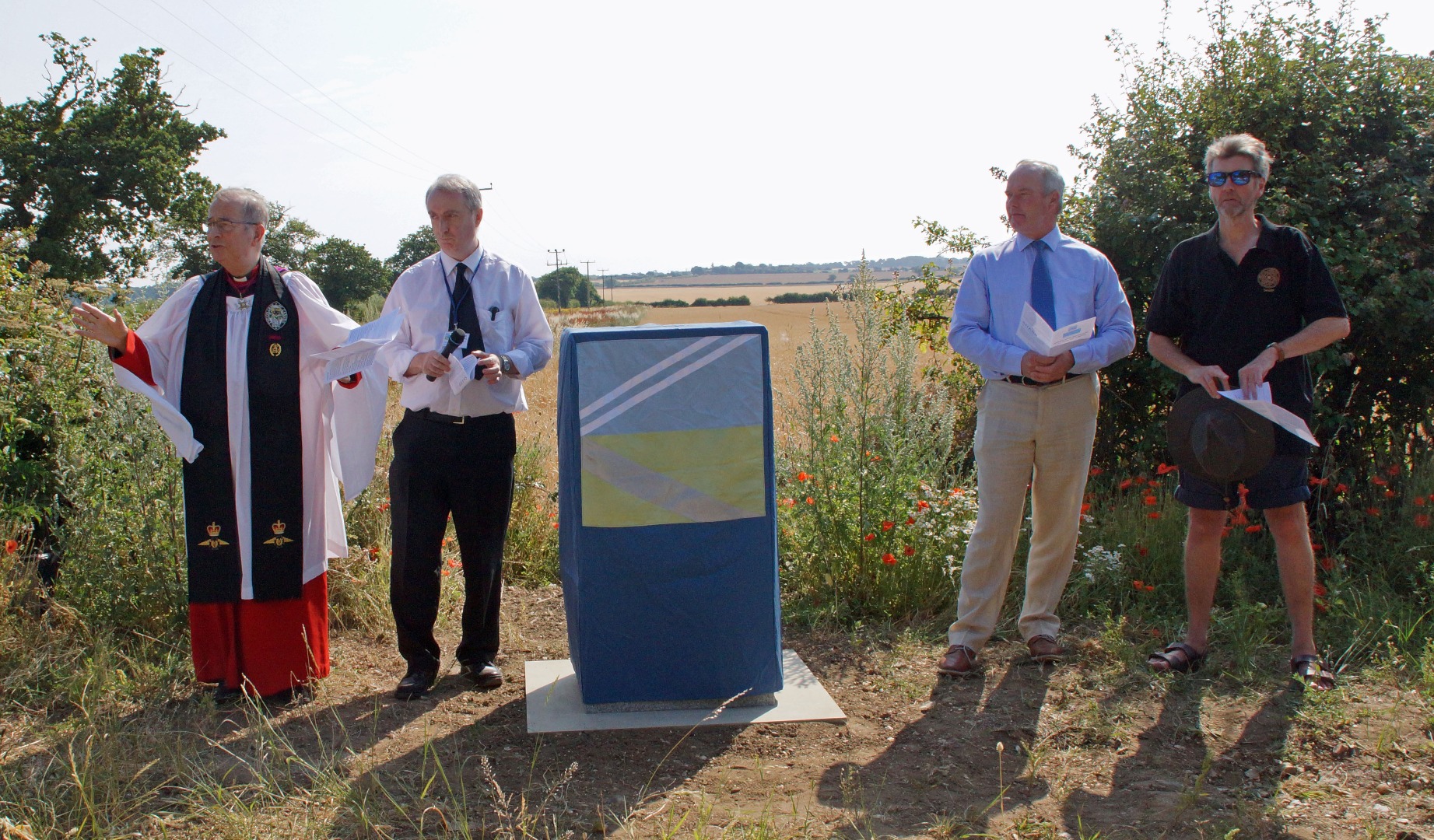 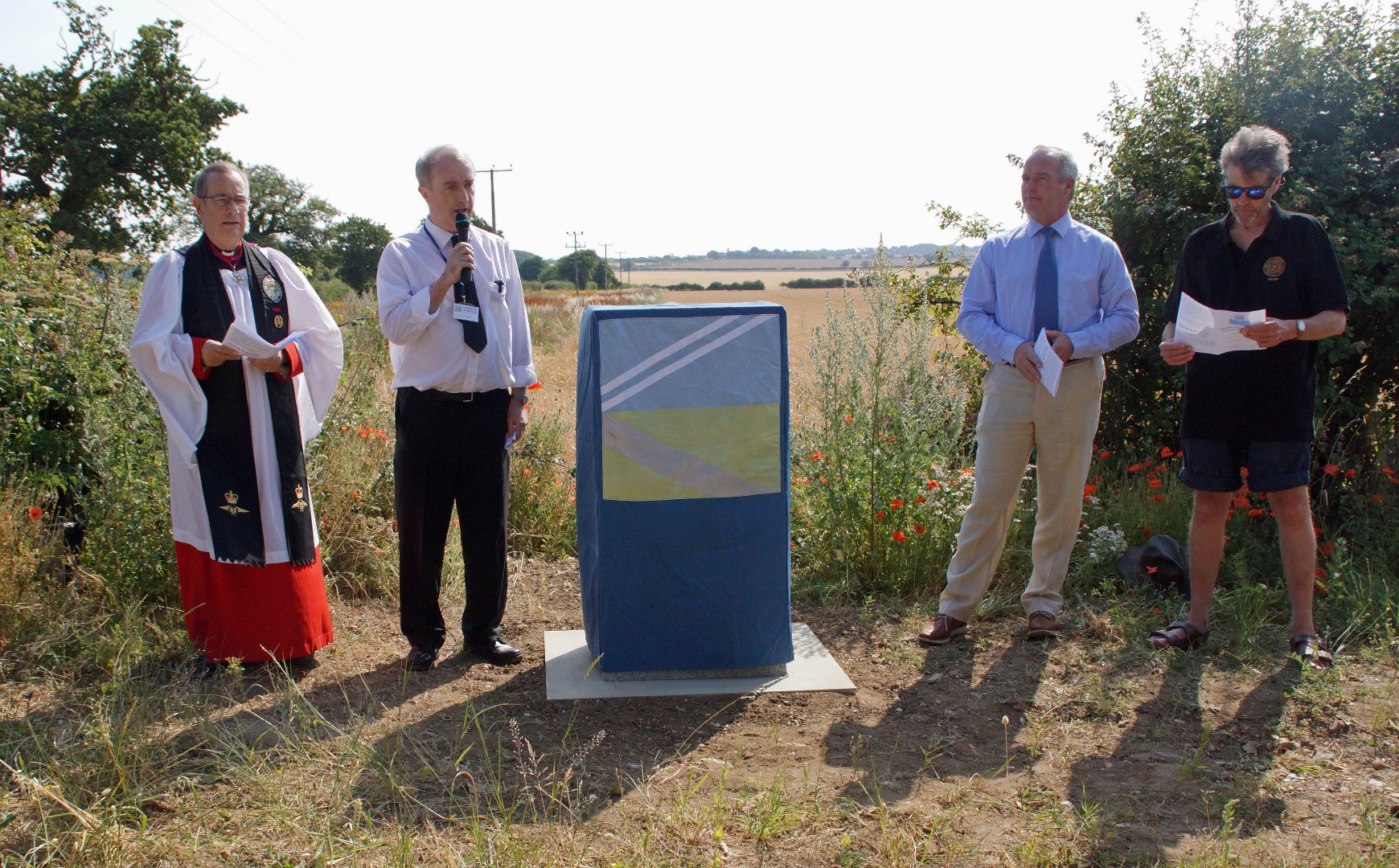 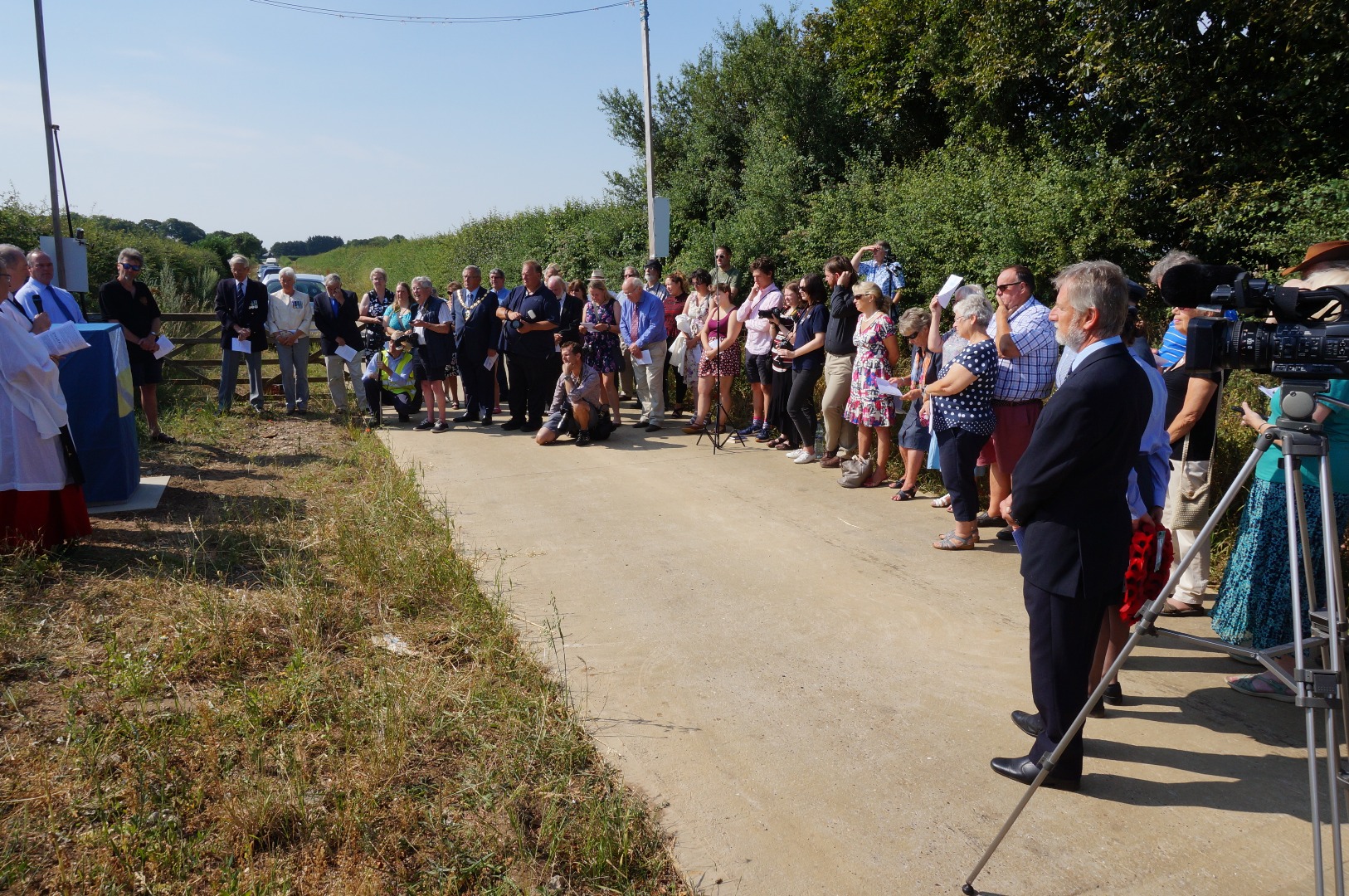 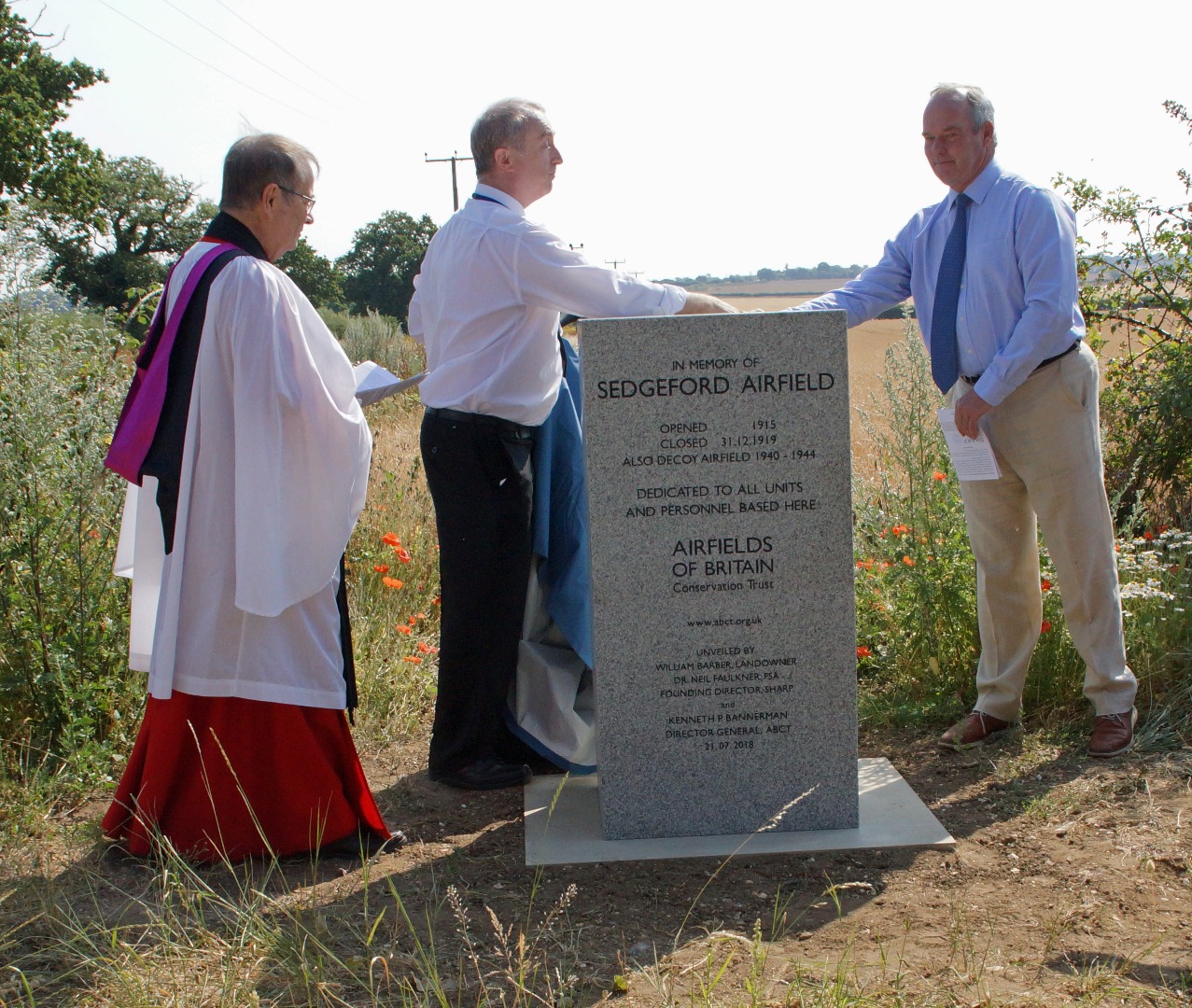 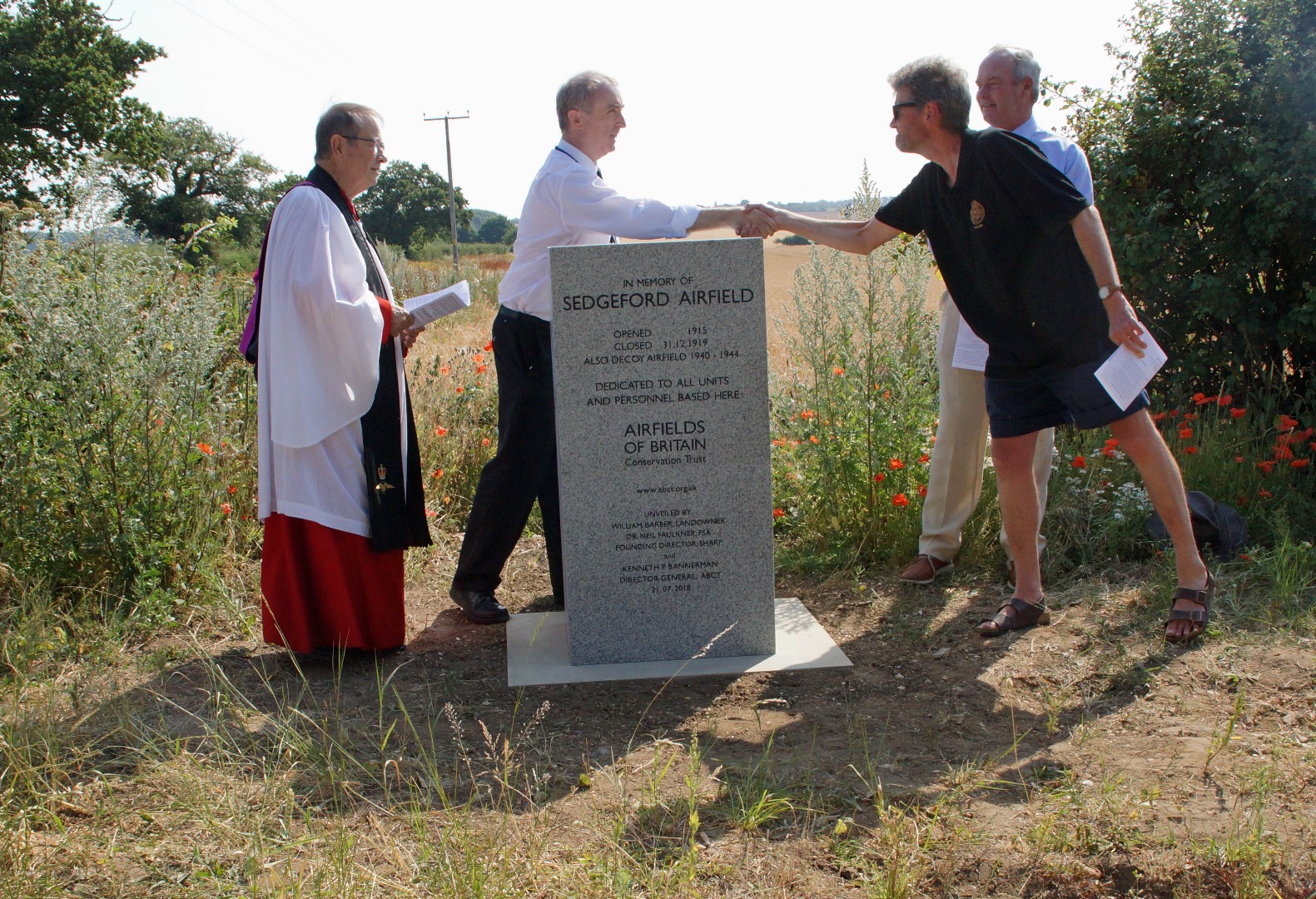 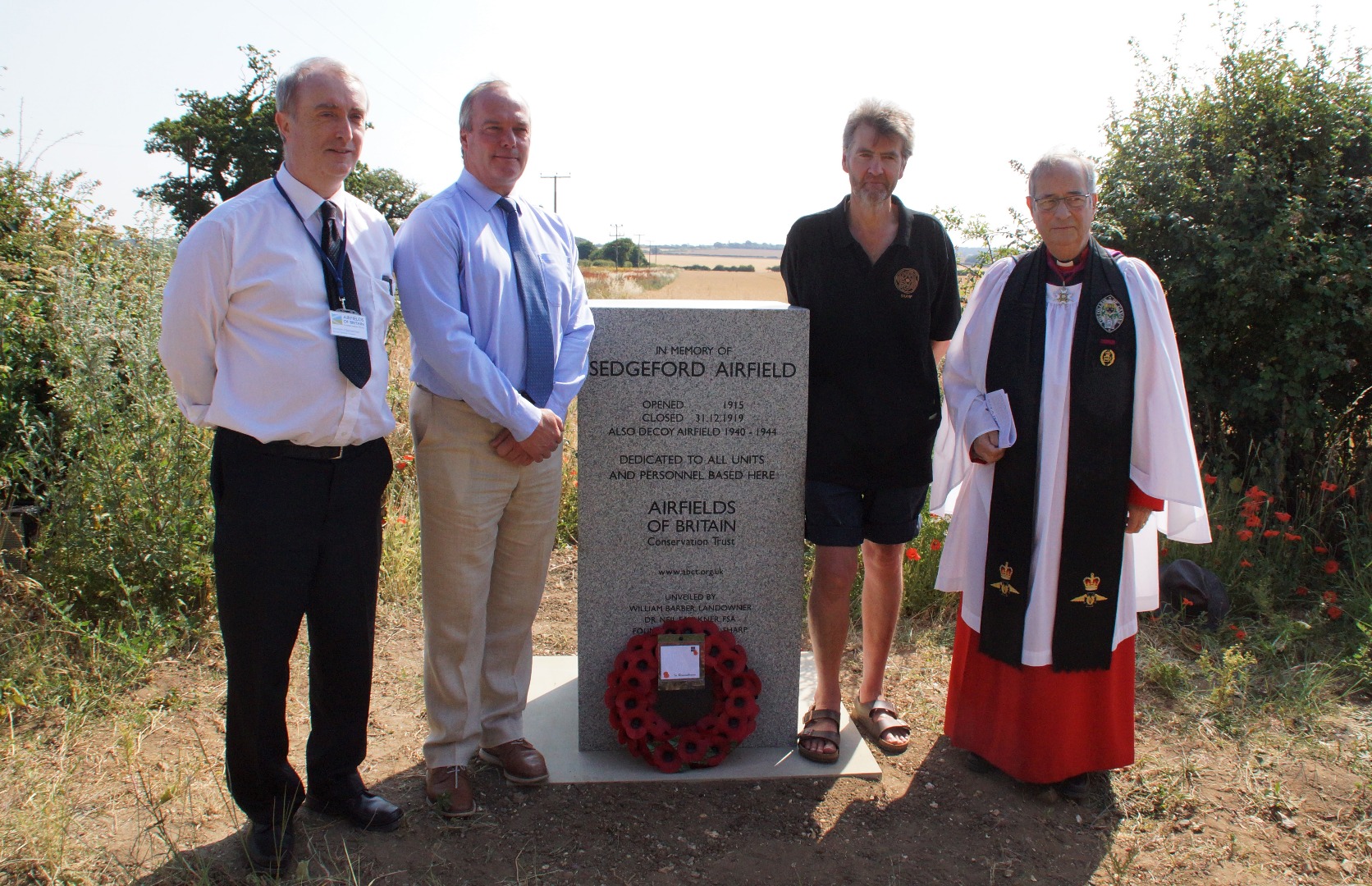 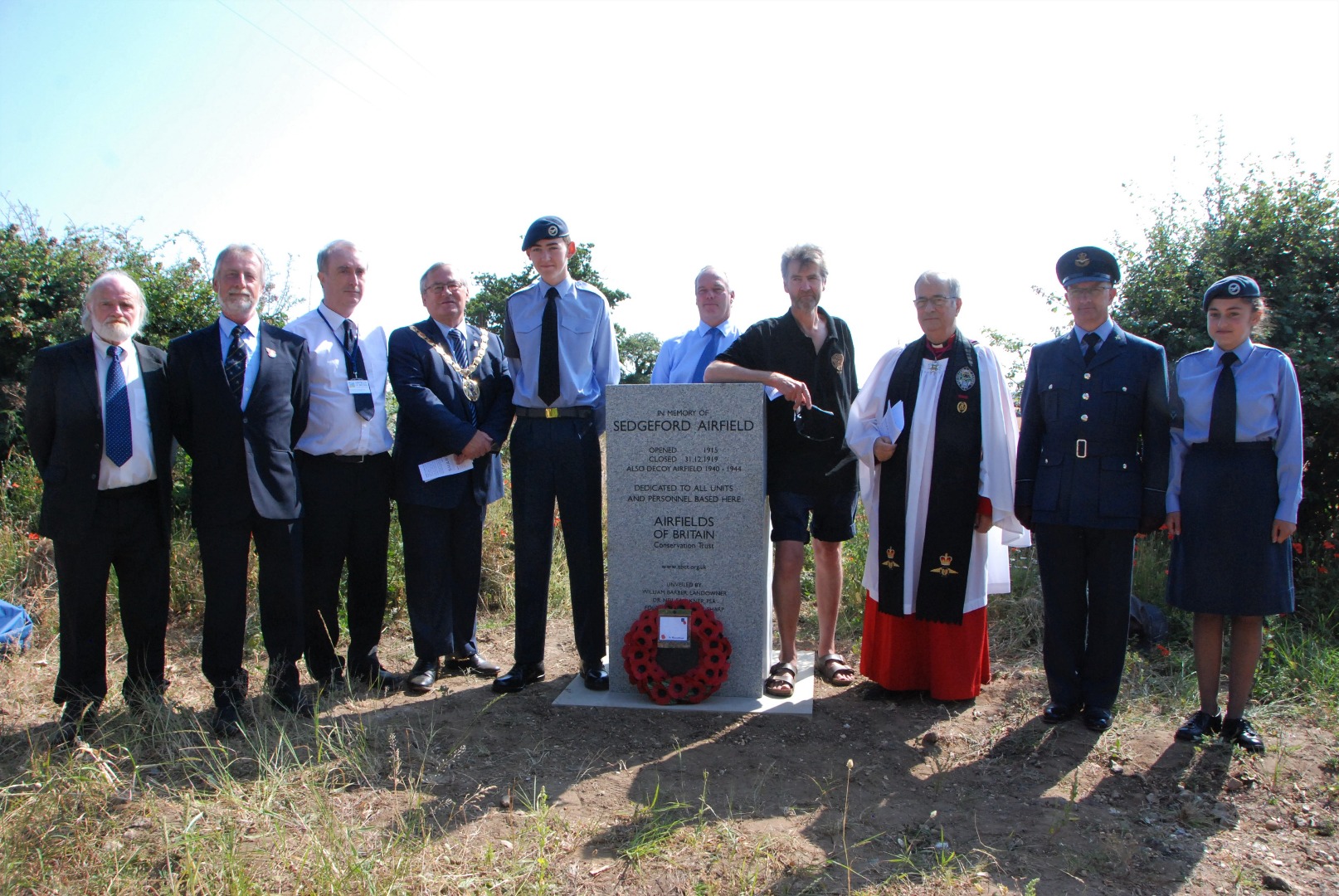 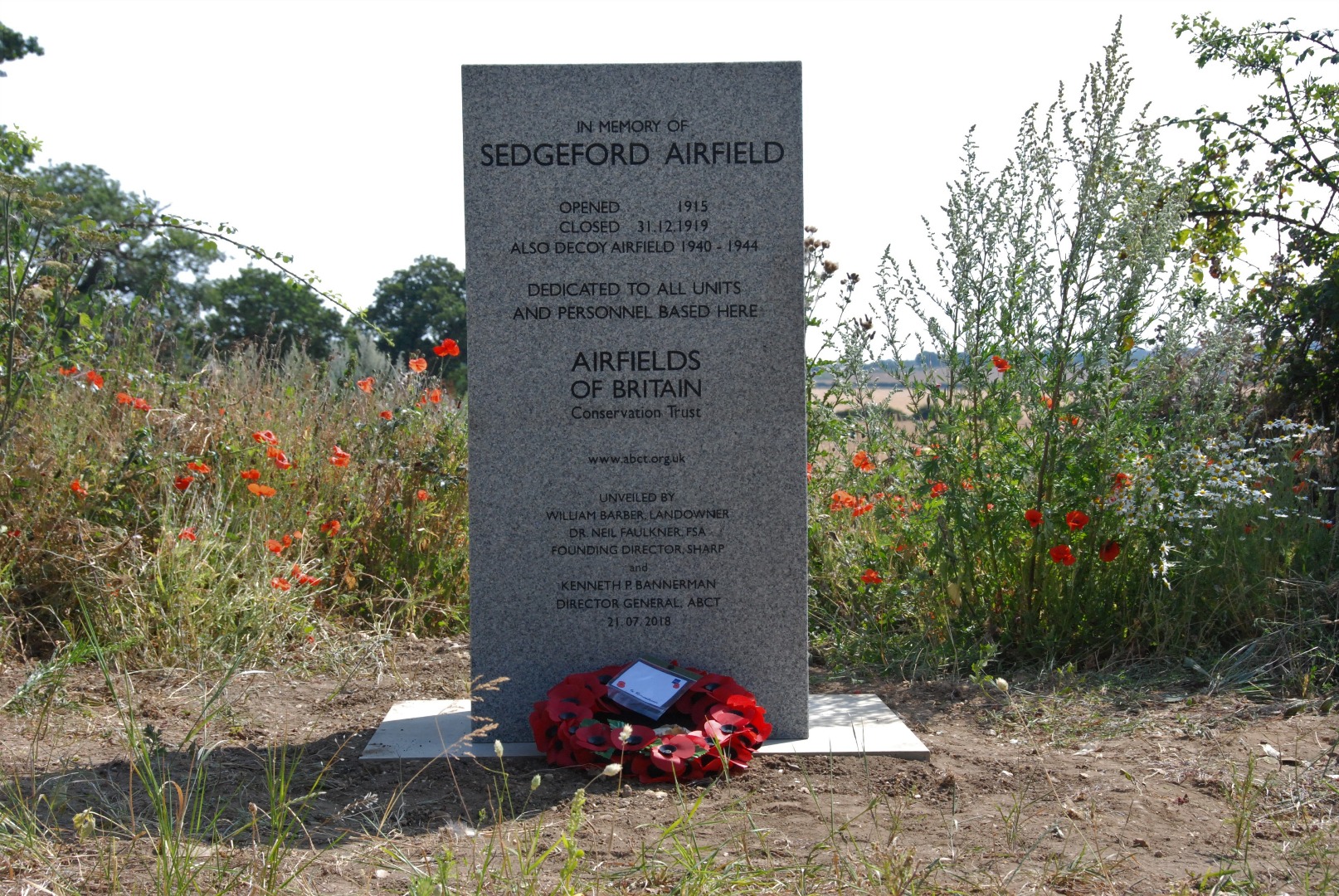 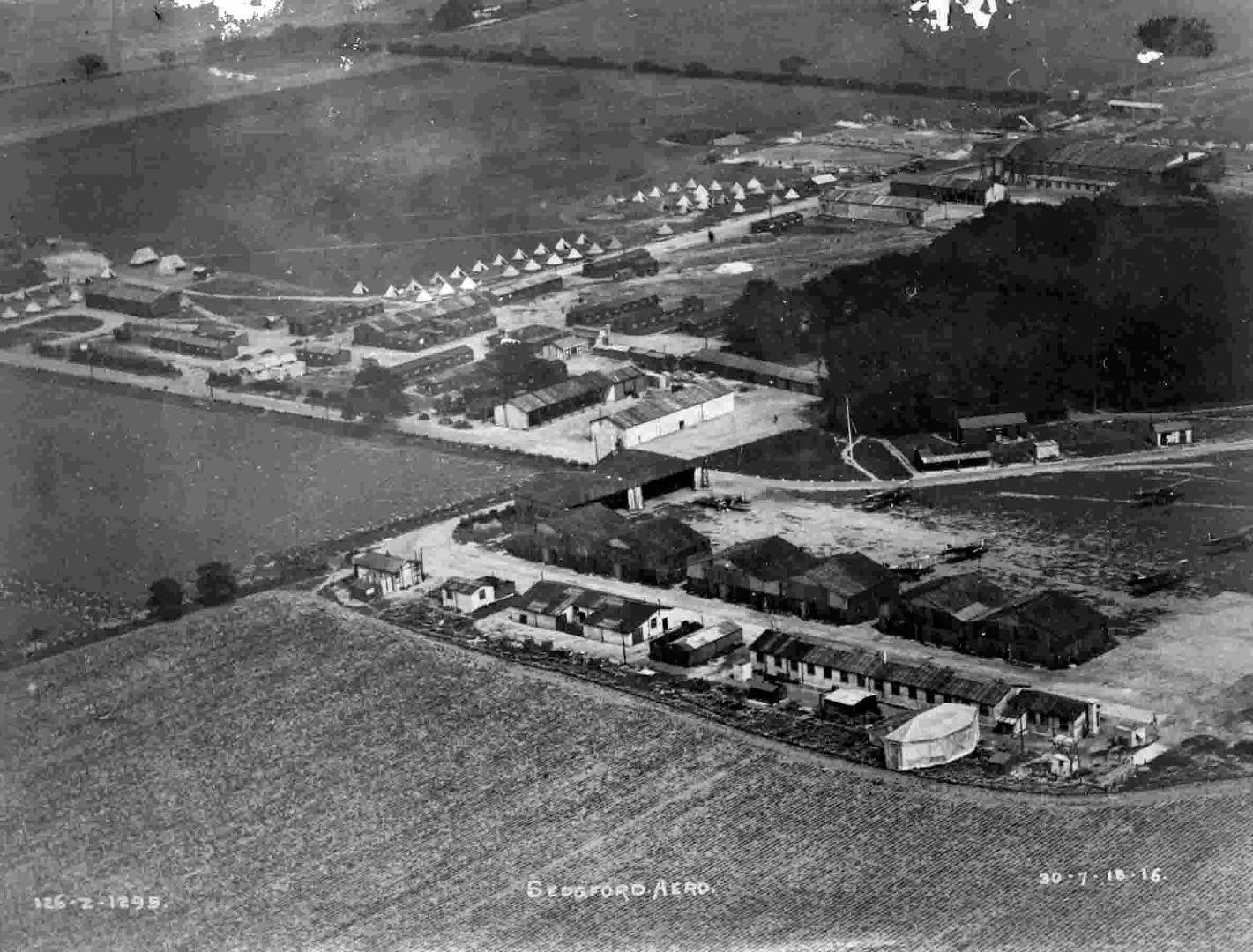 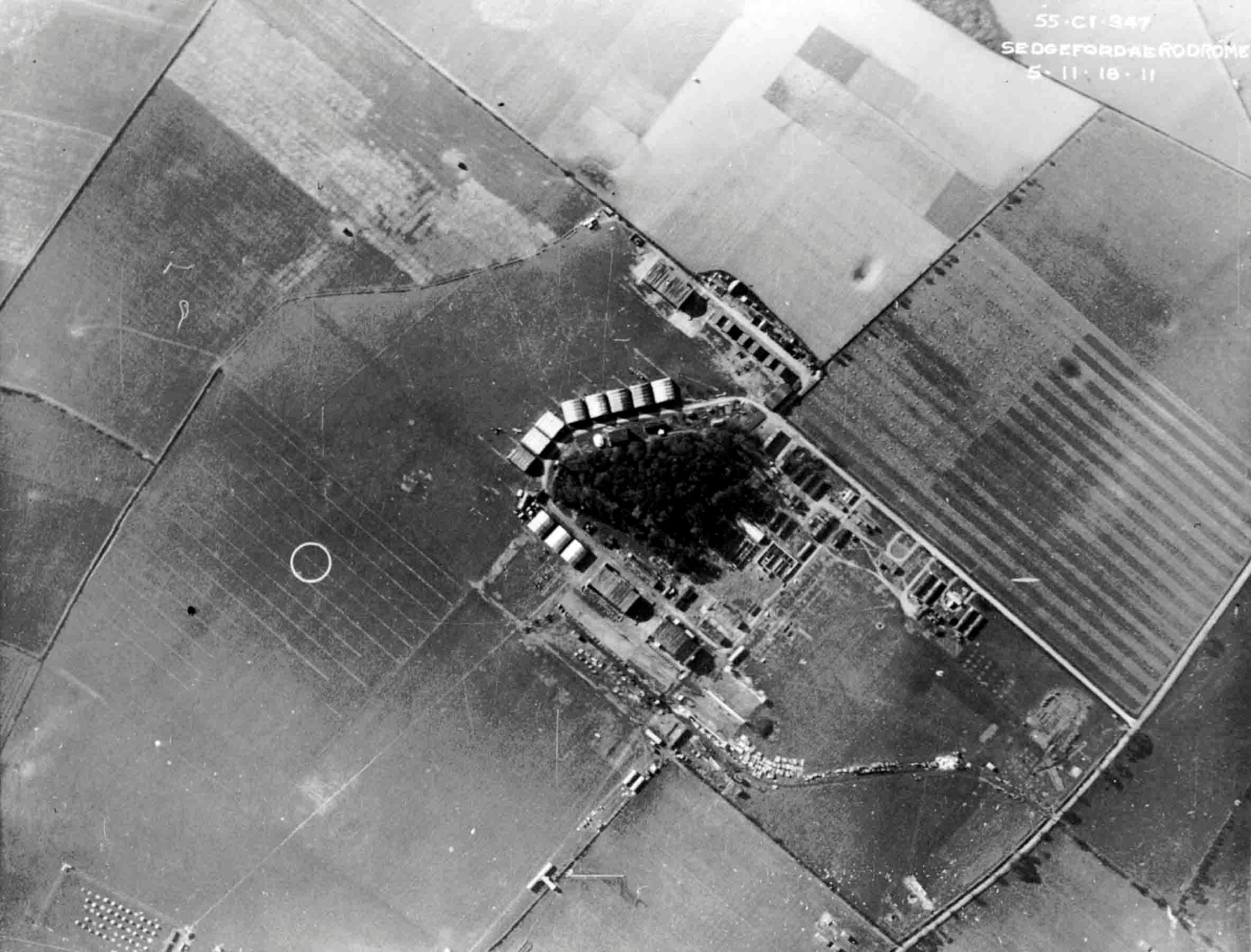 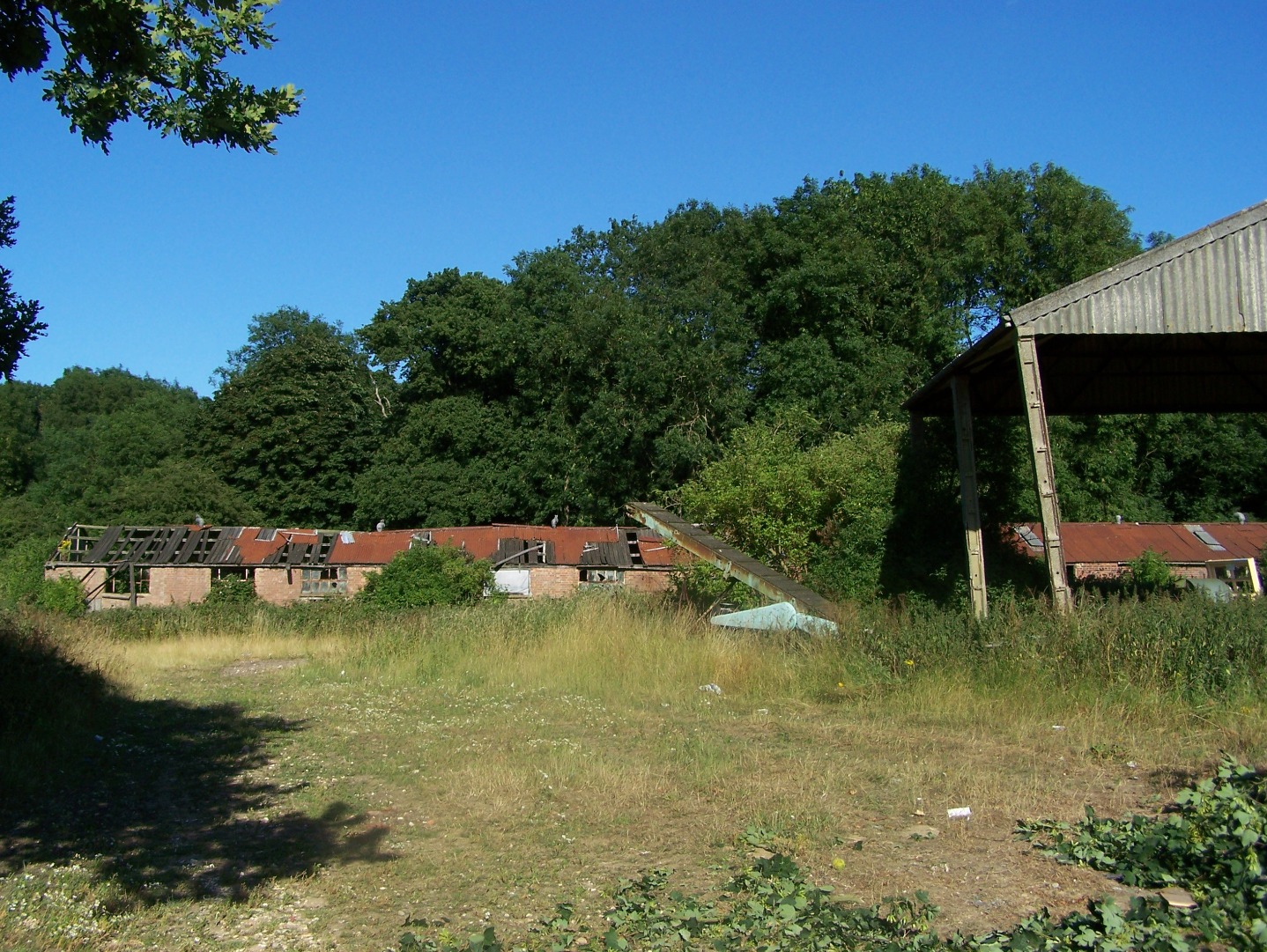 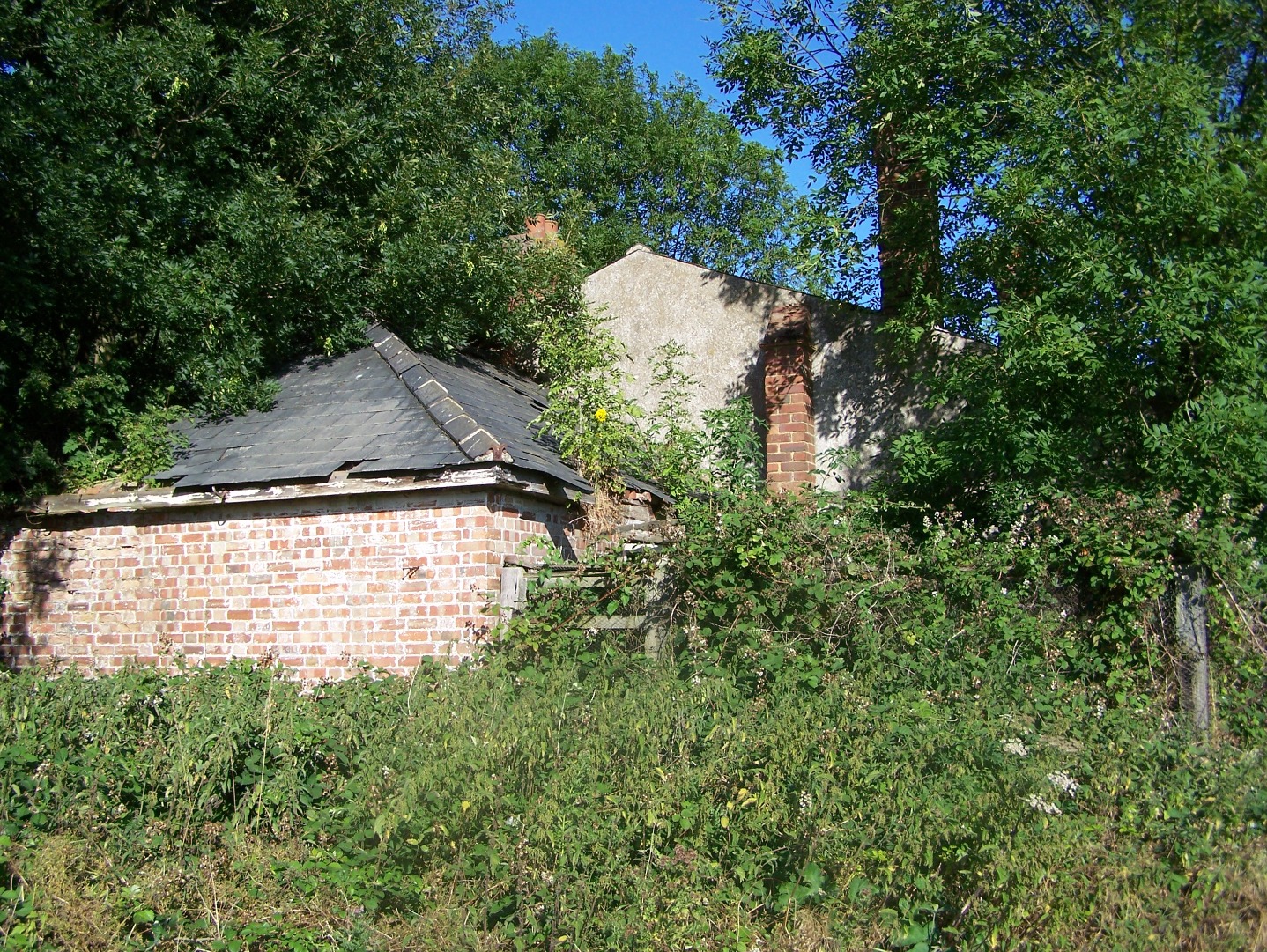 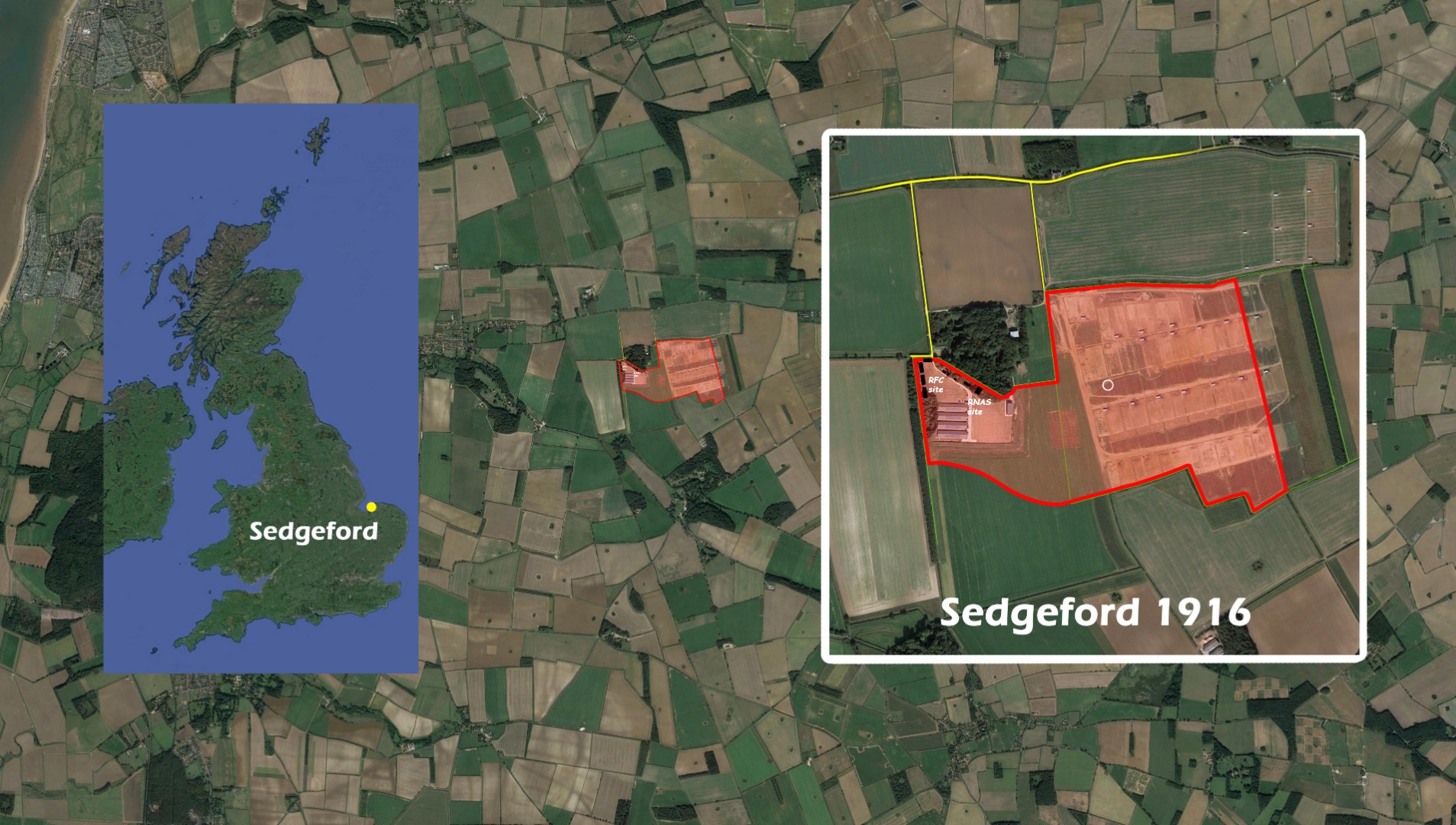 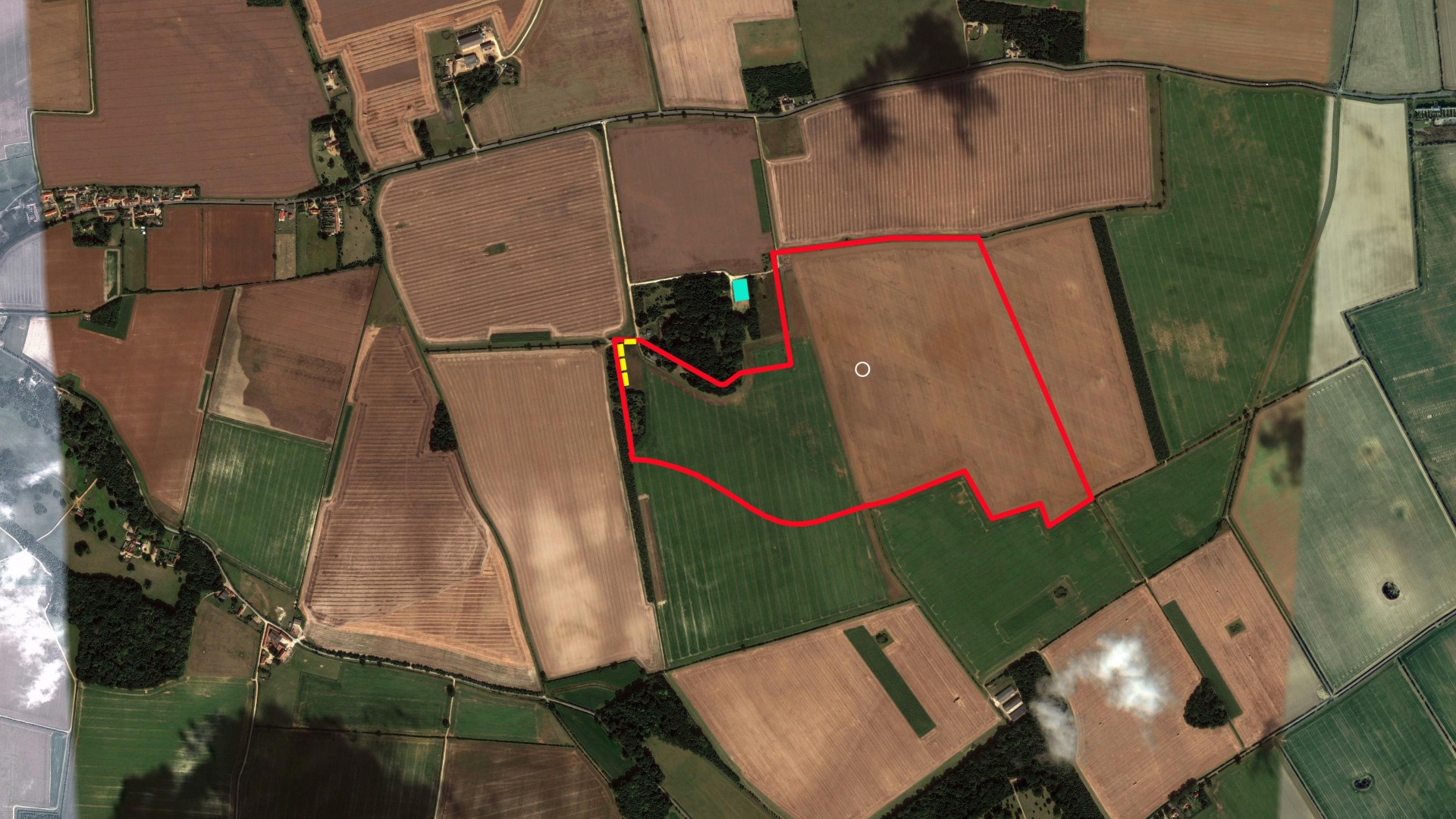 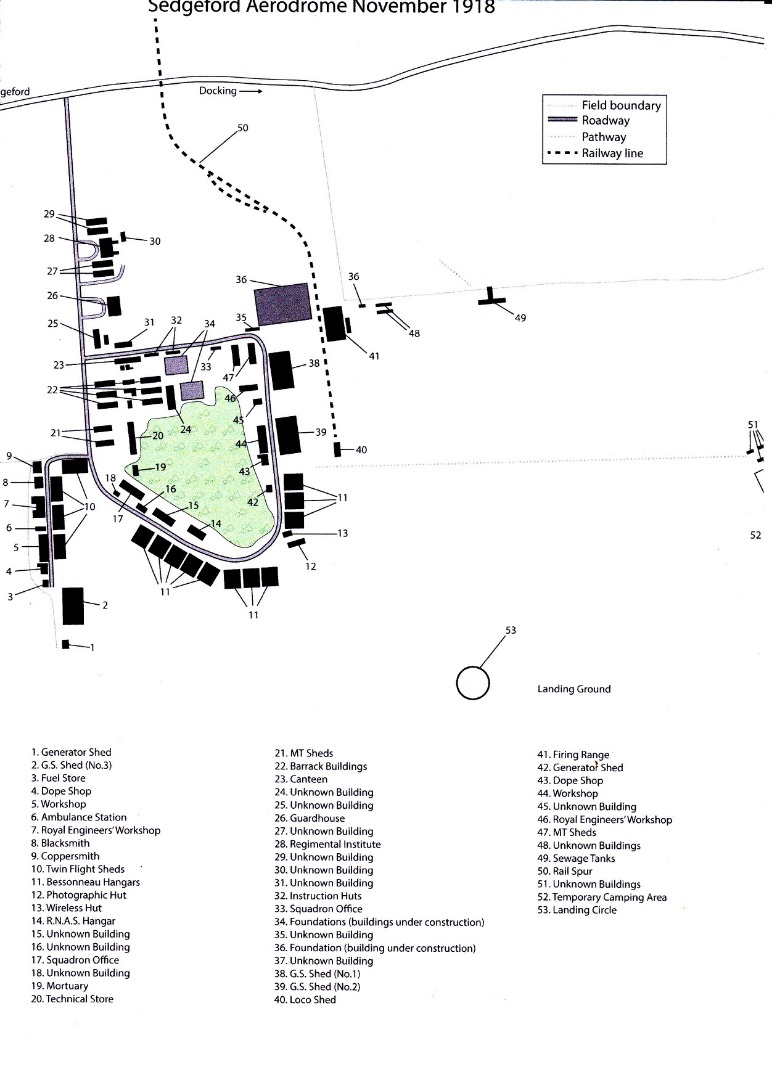