Rednal opened in April 1942 under the control of Fighter Command and No 61 Operational Training Unit (OTU) moved in, operating a large number of Supermarine Spitfires and Miles Masters. The airfield was given Montford Bridge as a satellite and Nos 6 and 7 Anti-Aircraft Co-operation Units (AACUs) joined the OTU for a while. No 61 OTU continued to operate throughout the war, with North American Mustangs gradually replacing some of the Spitfires from the end of 1944 and into 1945. This unit also had the unusual task of acting as parent unit of ‘Q’ Flight, which employed nine Gloster Gladiators to help make a public relations film about the Greek campaign of 1941.

During the summer of 1944 Rednal played another major role in receiving casualties from Normandy, with American Douglas C-47s bringing them here to be taken to various nearby military hospitals. Eventually the OTU moved to Keevil in June 1945 and Rednal was immediately put under self-accounting Care and Maintenance. By the following October it was already heavily run down in terms of personnel and closed in April 1946.

The majority of the three runways remain, as well as other buildings and the control tower. The airfield was used sporadically by private aircraft for a time, as well as by helicopters from nearby RAF Shawbury. A lot of the site has now been returned to agriculture, while it is also home to Rednal Industrial Estate and Rednal Karting Raceway, among other forms of recreational use. 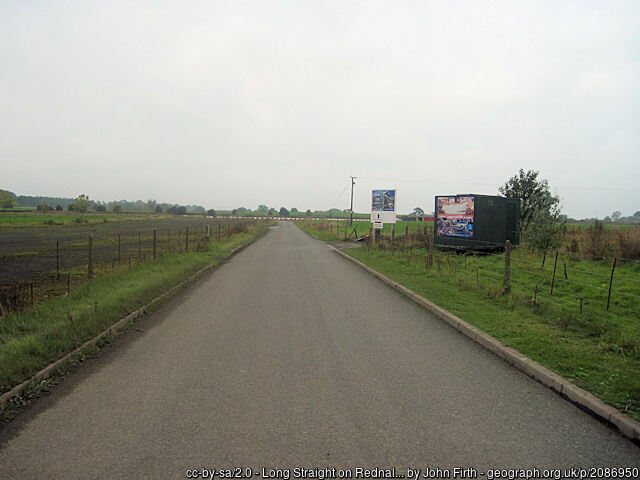 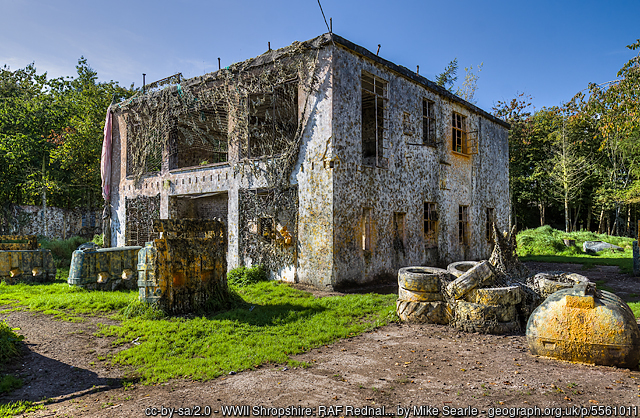 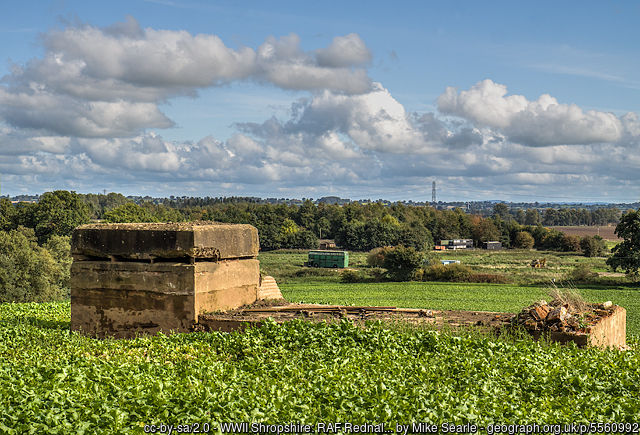 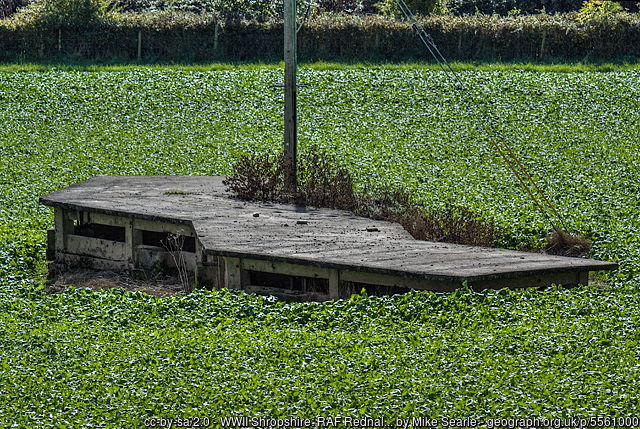 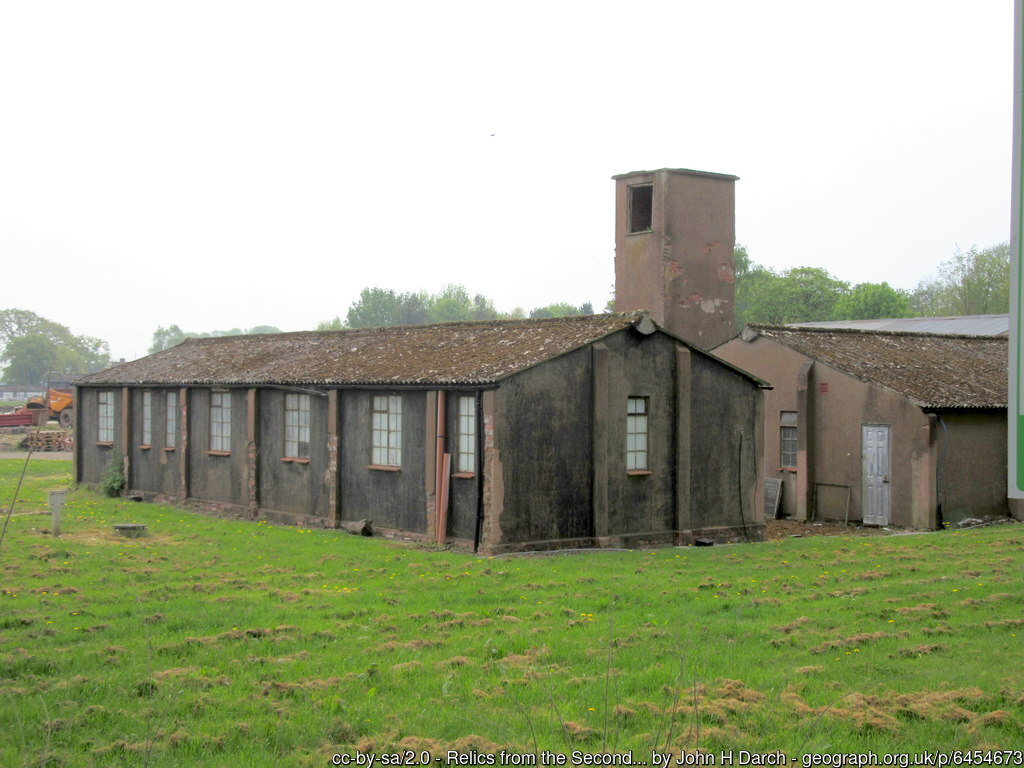