Okehampton's main airfield near the village of Folly Gate opened in 1928 as an army co-operation base for visiting RAF squadrons (an unknown separate location was used for military purposes during the First World War). These units visited during the better months of each year for exercises until the outbreak of the Second World War in September 1939. Thereafter Okehampton became a more permanent all year round airfield from August 1940 and, apart from continuing with army co-operation duties, also kept a watch over surrounding coastlines in case of enemy invasion.

The airfield closed again for the winter in November 1940 but once more reopened in May 1941, although from mid-war onwards it became primarily a Maintenance Unit base for aircraft spares. During the second half of 1945 Okehampton gradually closed down in this new capacity but some artillery spotter aircraft could still be seen as late as the early 1950s before the land was eventually derequisitioned in 1960.

Photographs from the unveiling of the ABCT memorial marker at Okehampton II on 12 August 2011: 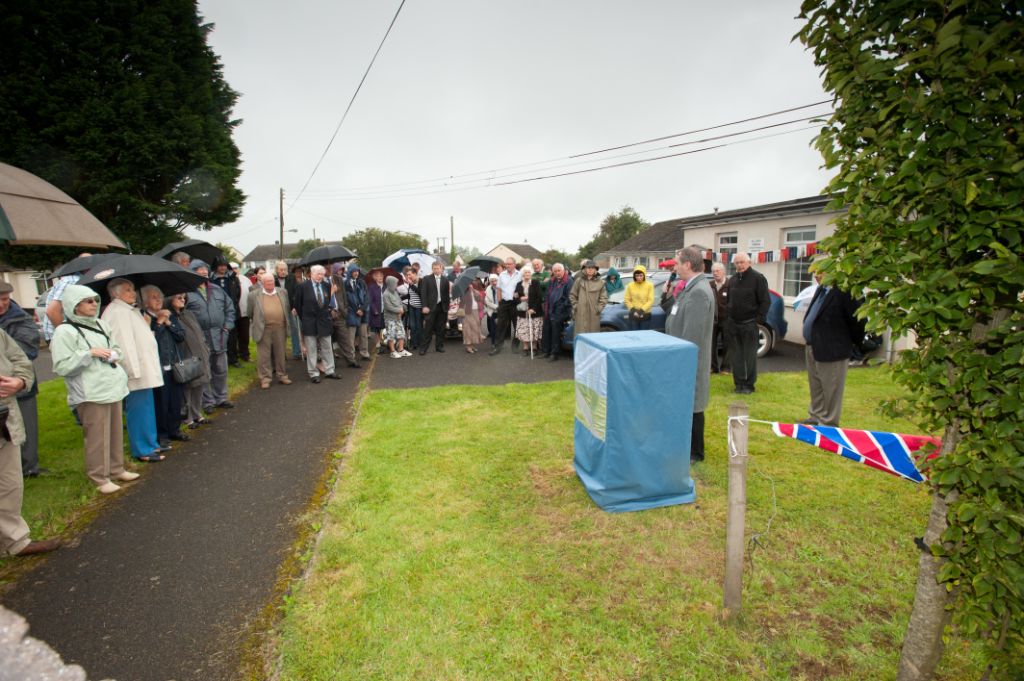 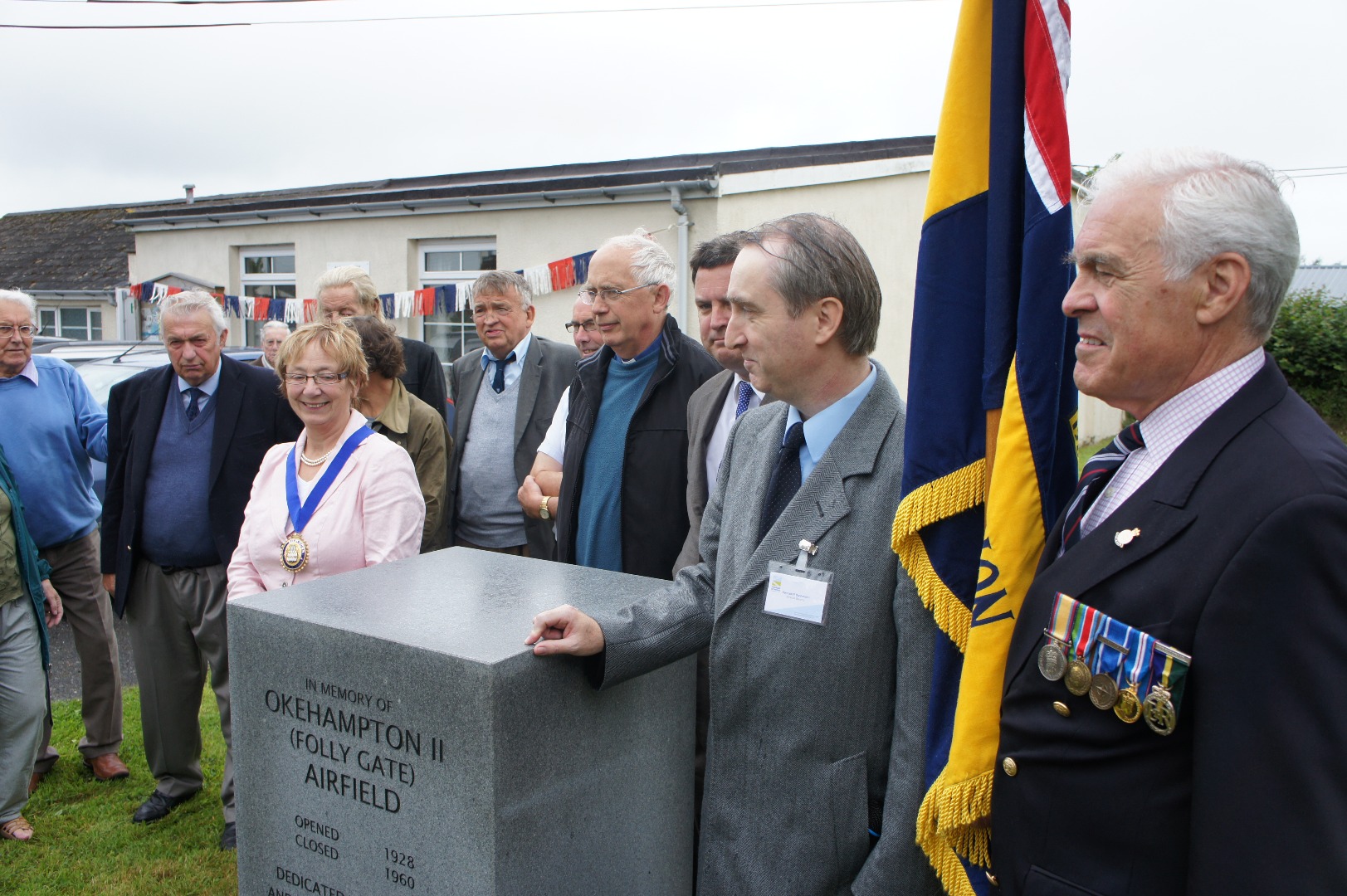 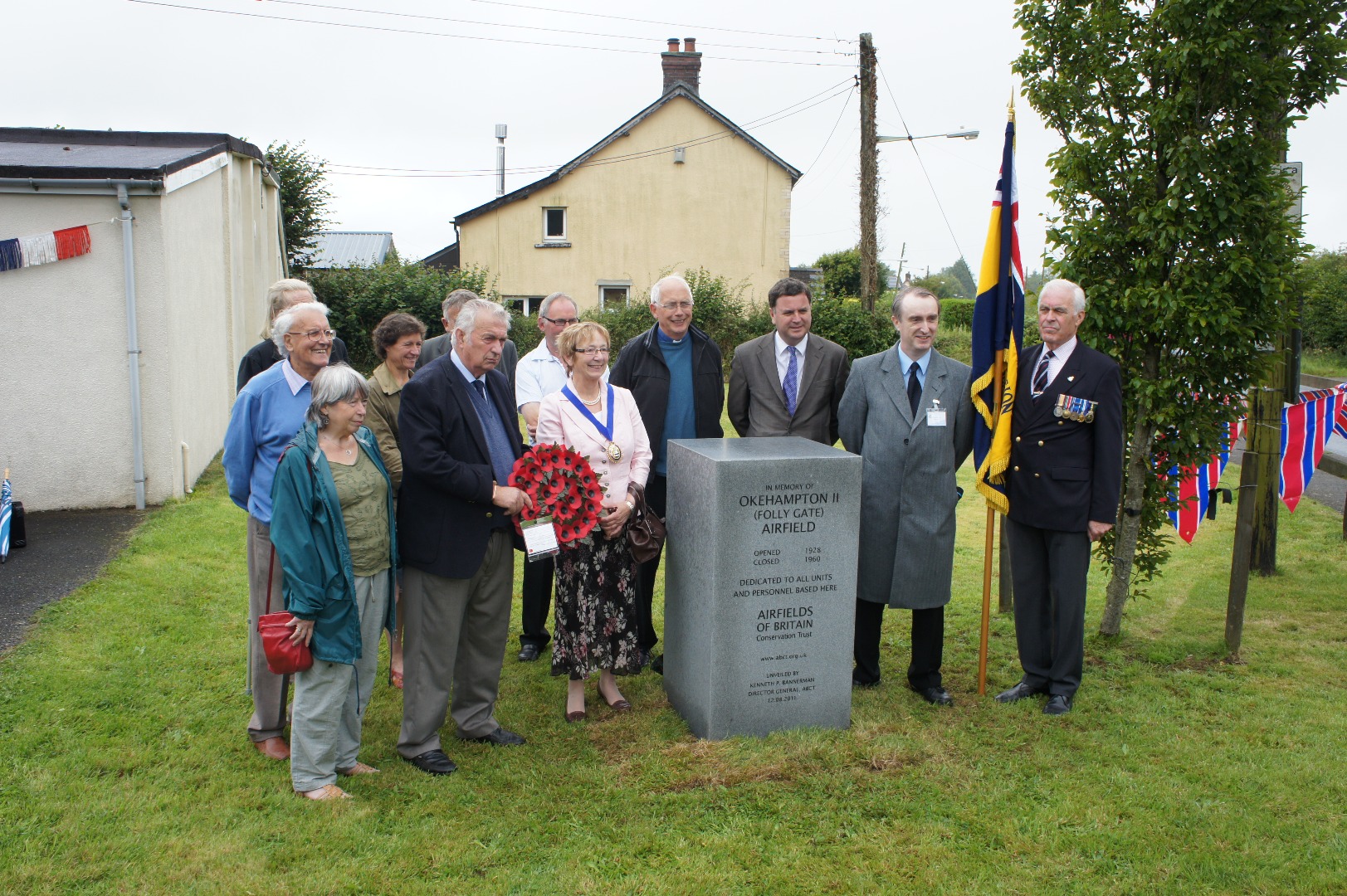 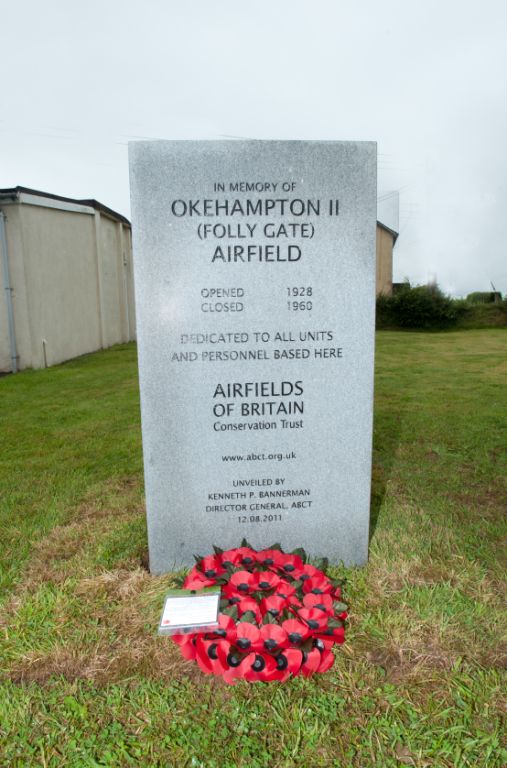 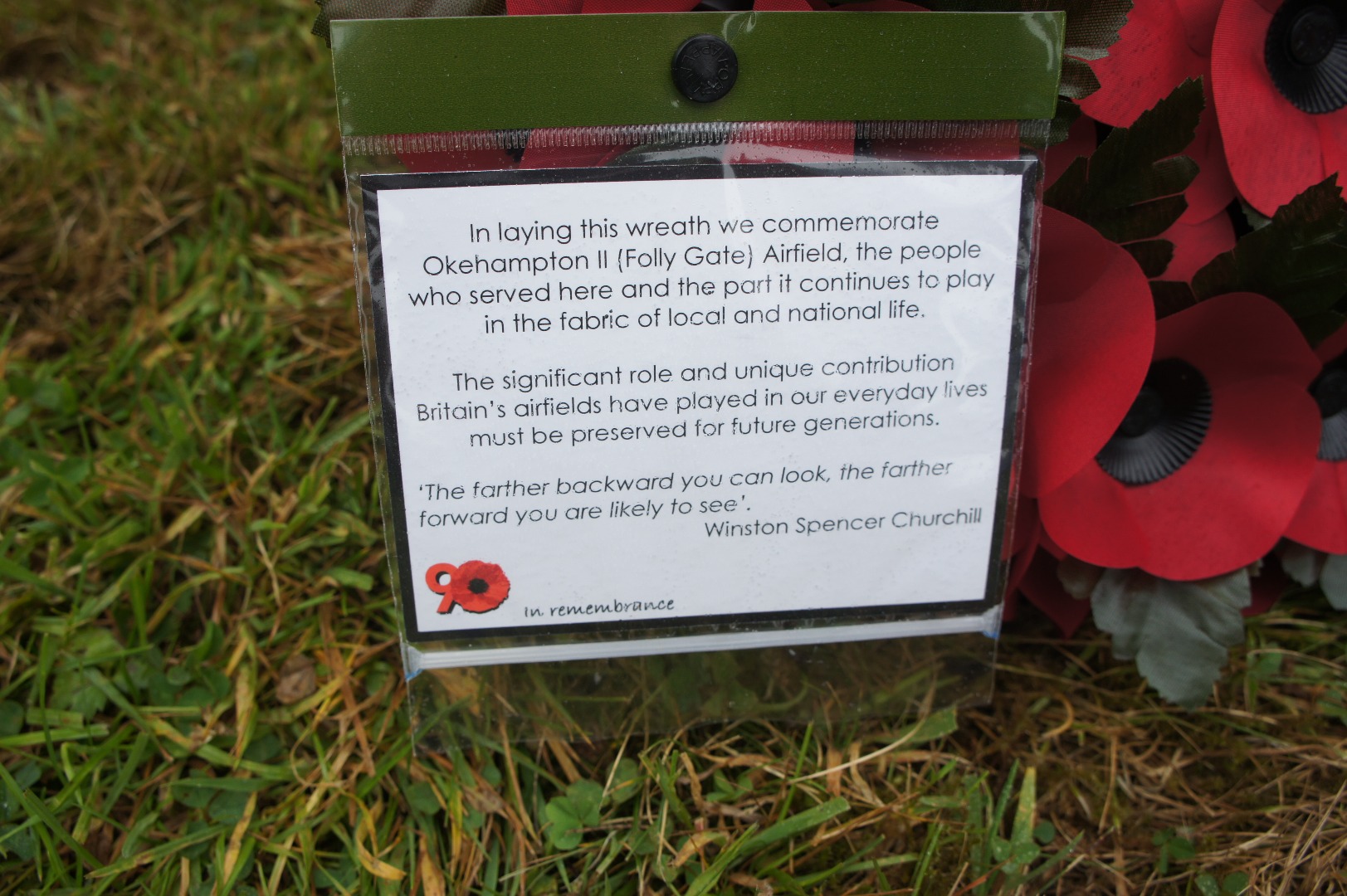 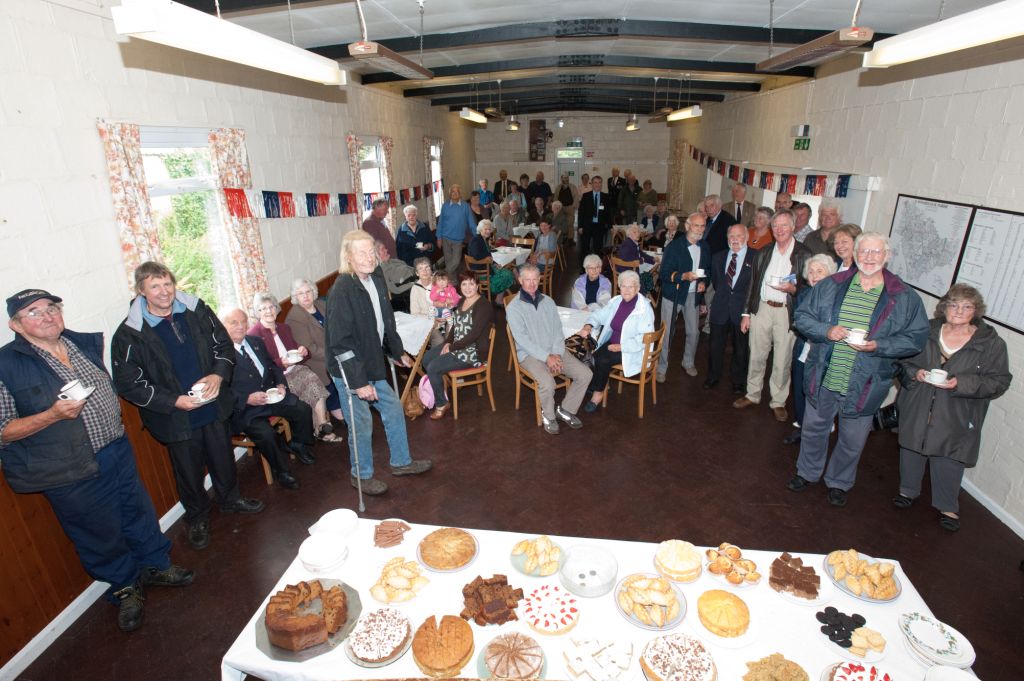 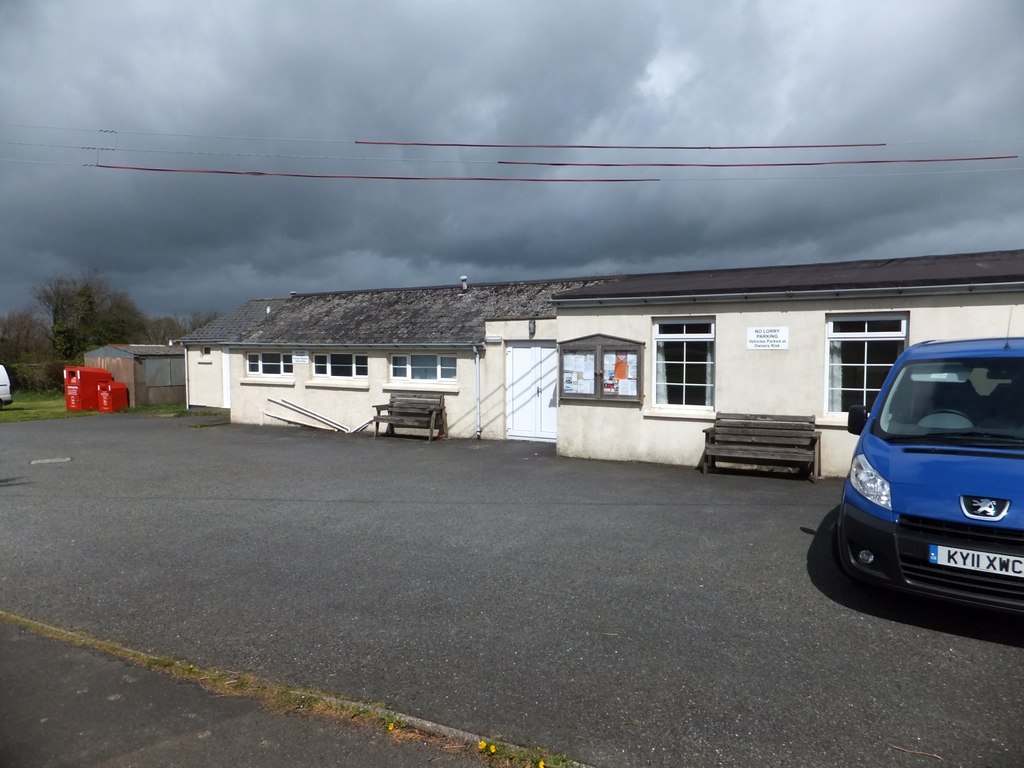 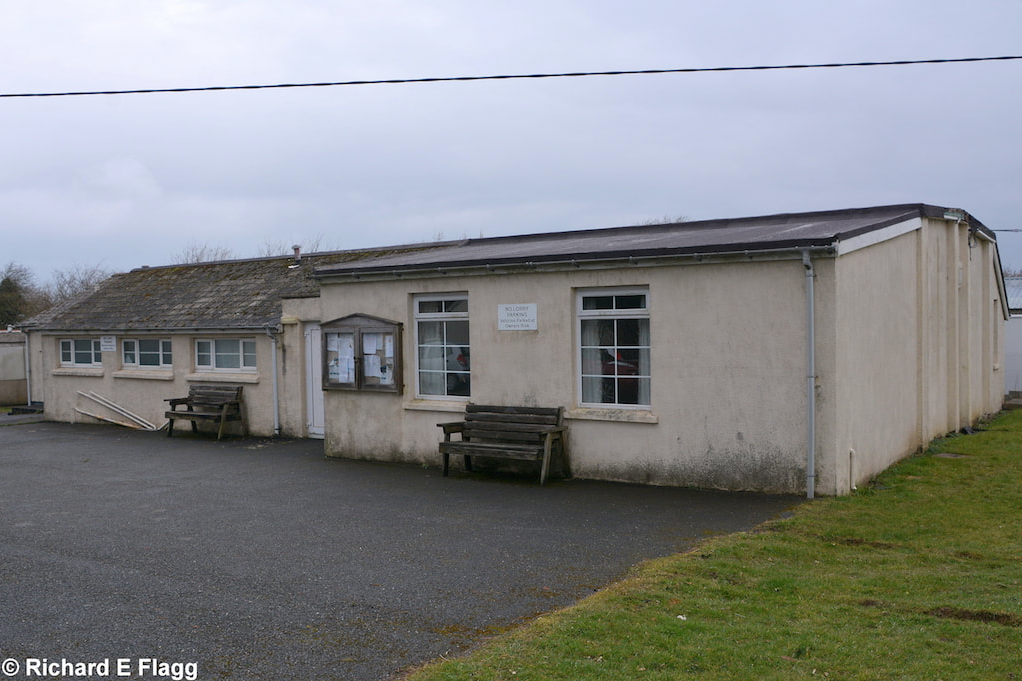 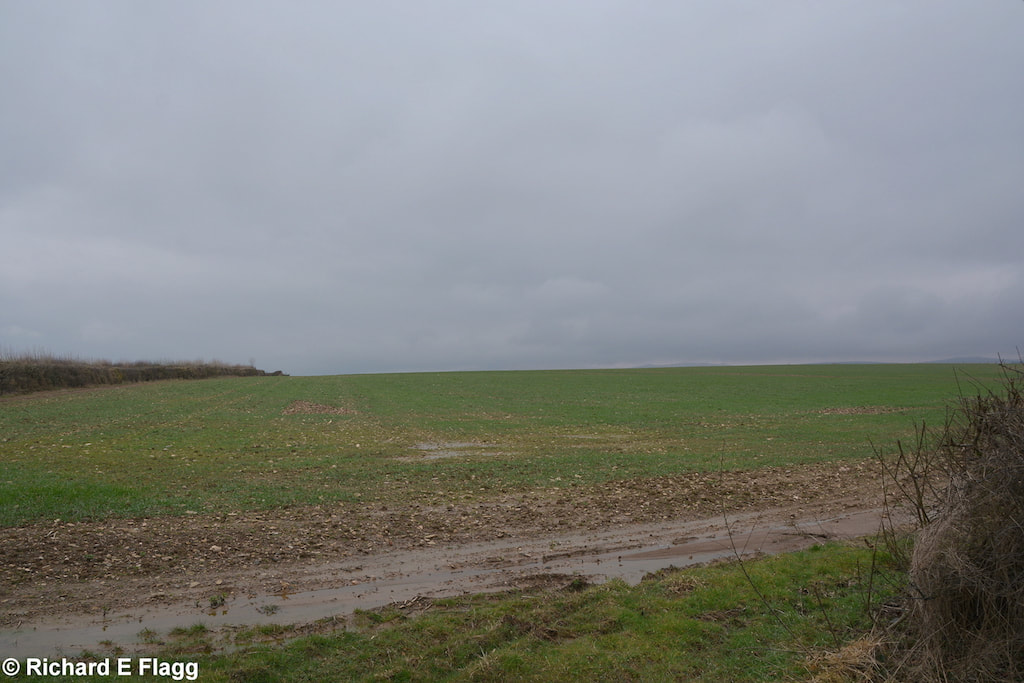