Best remembered for its particularly crucial role in D-Day being a success, the somewhat under recognised North Witham opened in December 1943 as a supply and maintenance base for the US Army Air Force. No 1 Tactical Air Depot dealt with Douglas C-47 and C-53 transports, its associated Air Depot and Service Groups repairing and servicing these aircraft plus military gliders. The airfield soon became extremely busy.

A still more important resident was the Pathfinder School of the 9th Air Force Troop Carrier Command Pathfinder Group which appeared in March 1944 from Cottesmore. Operating radar-equipped C-47s, intensive training resulted in this unit dropping the first American soldiers to land in France shortly after midnight on 6 June, leaving North Witham during the late evening of the previous day. These personnel successfully arrived at their drop zones to set up radio beacons which then guided the main airborne force, with only one C-47 being lost.

After this time, North Witham continued to remain fully occupied in its main task but by the end of 1944 the Americans had begun to depart for Europe as part of the main Allied advance there. As World War Two ended on that continent, the RAF took over the site for various Maintenance Units to store equipment and especially munitions until well into the 1950s; the RAF Regiment also used North Witham during 1945/46. Closure eventually came once No 93 MU left in April 1956.

Today the Forestry Commission owns what is today called Twyford Wood. Between the trees a fair amount of the airfield still endures: the perimeter track and dispersals, to a lesser degree the three runways, while the derelict control tower is the most prominent survivor of buildings which are left. 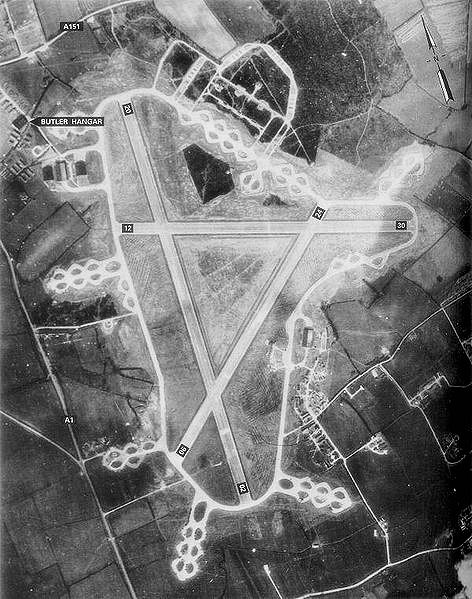 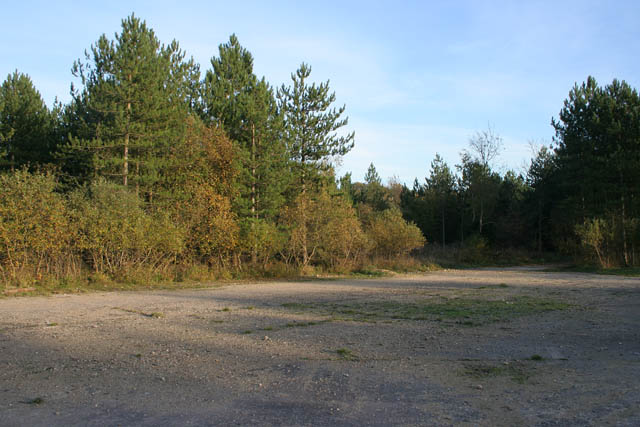 Part of the perimeter track at North Witham, 3 November 2006. © Kate Jewell and licensed for reuse under this Creative Commons Licence 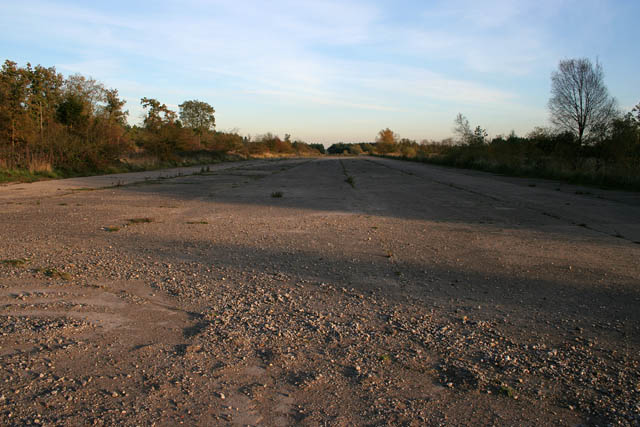 One of the runways at North Witham, 3 November 2006. © Kate Jewell and licensed for reuse under this Creative Commons Licence 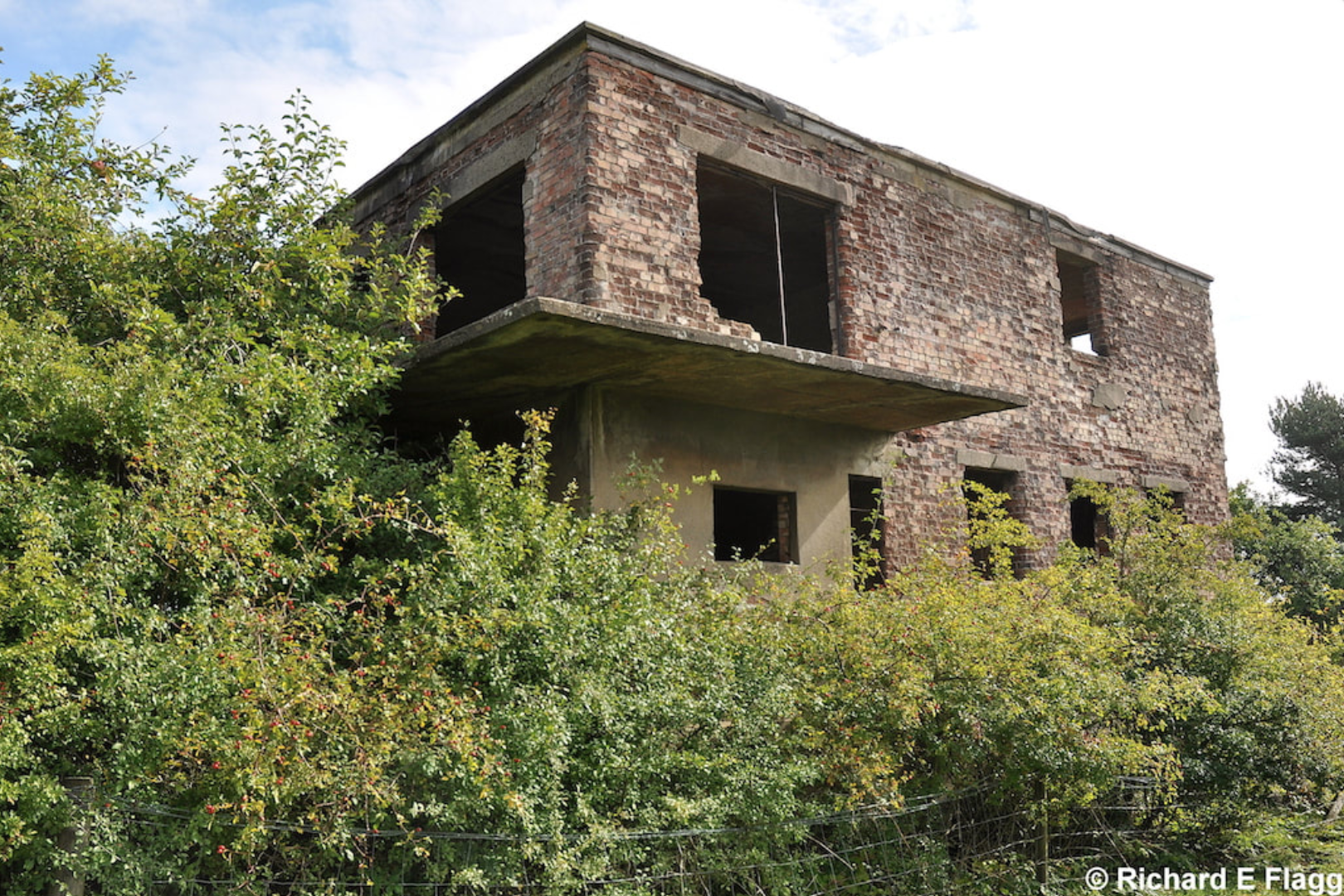 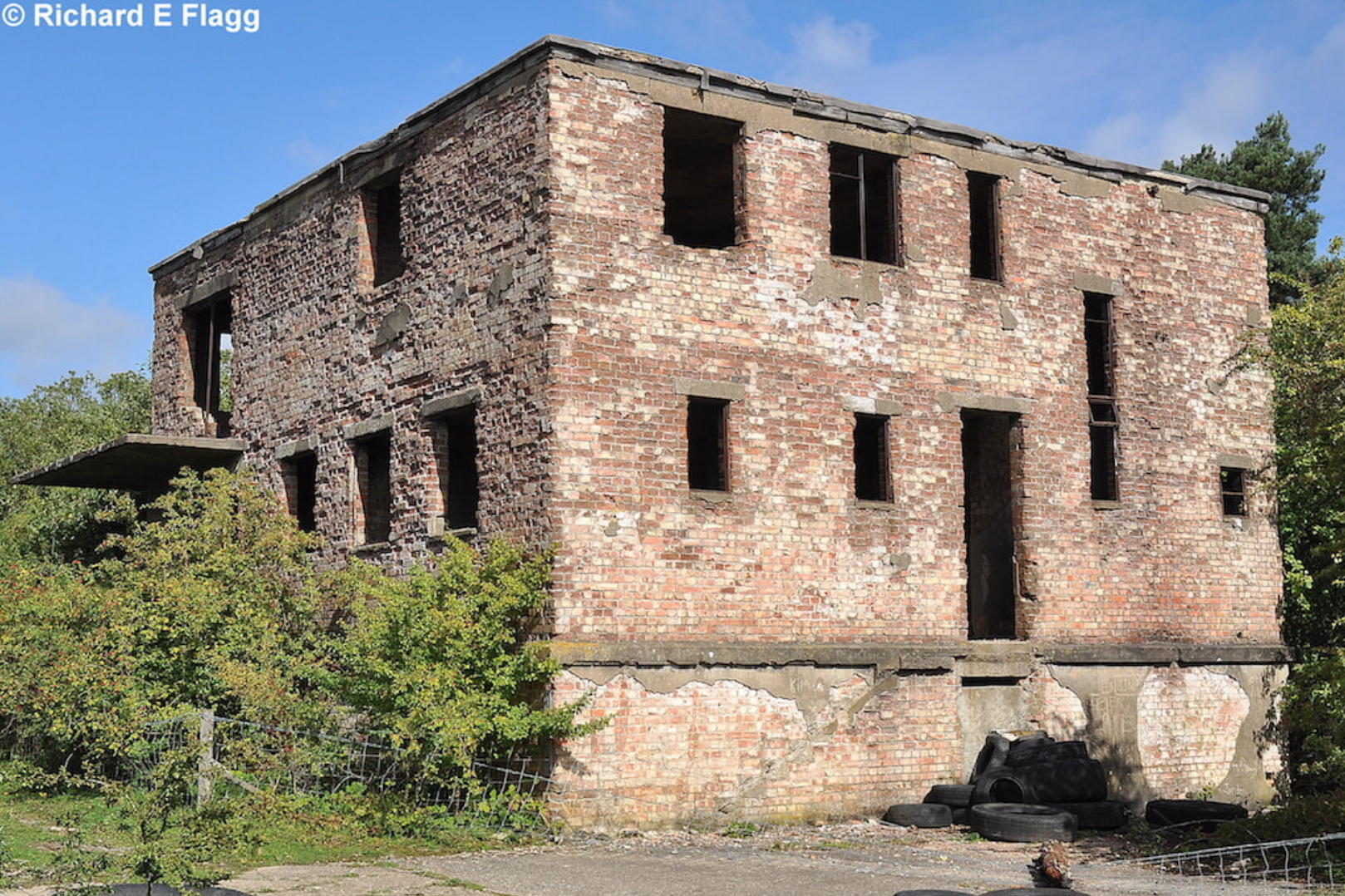 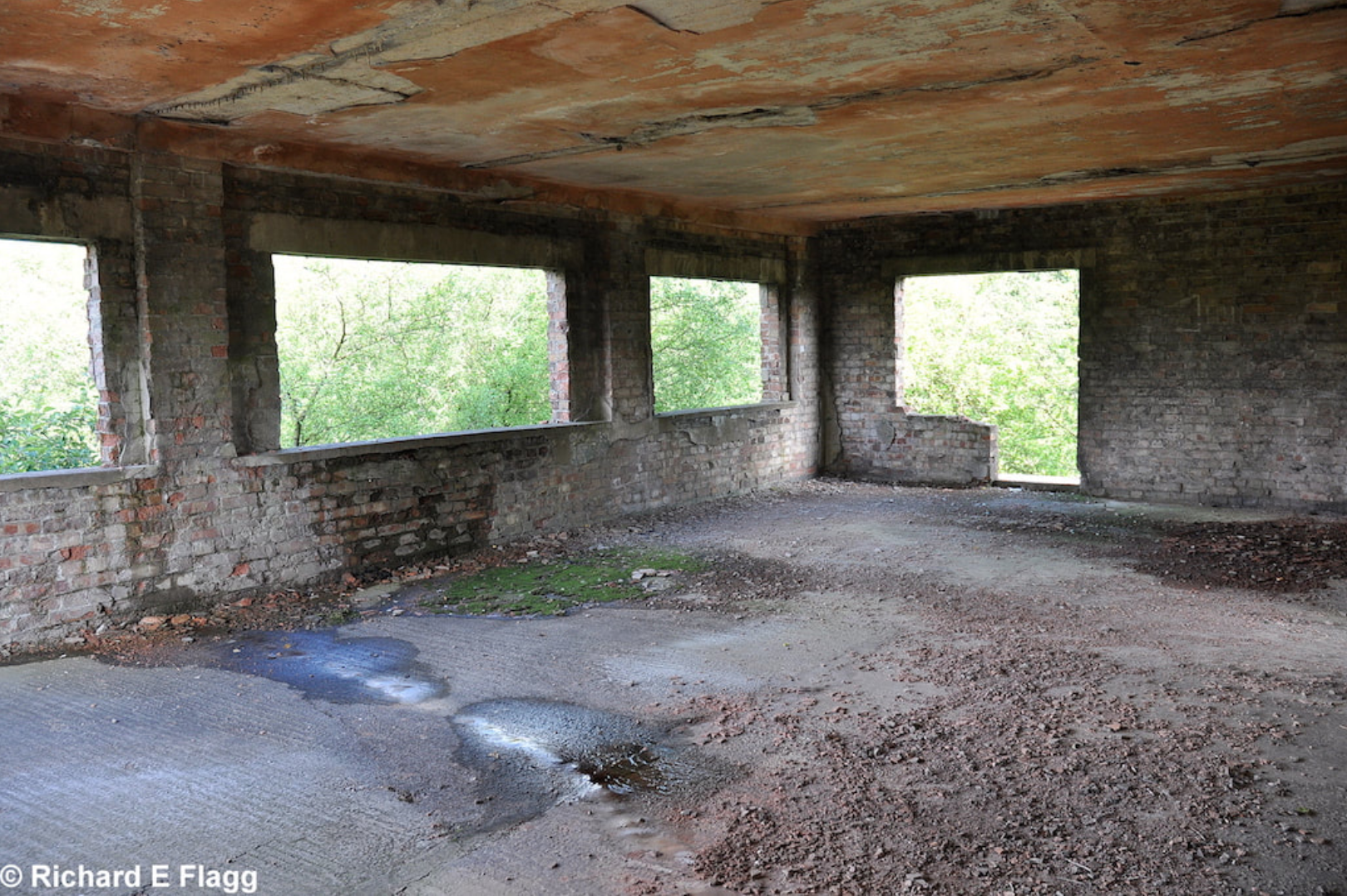 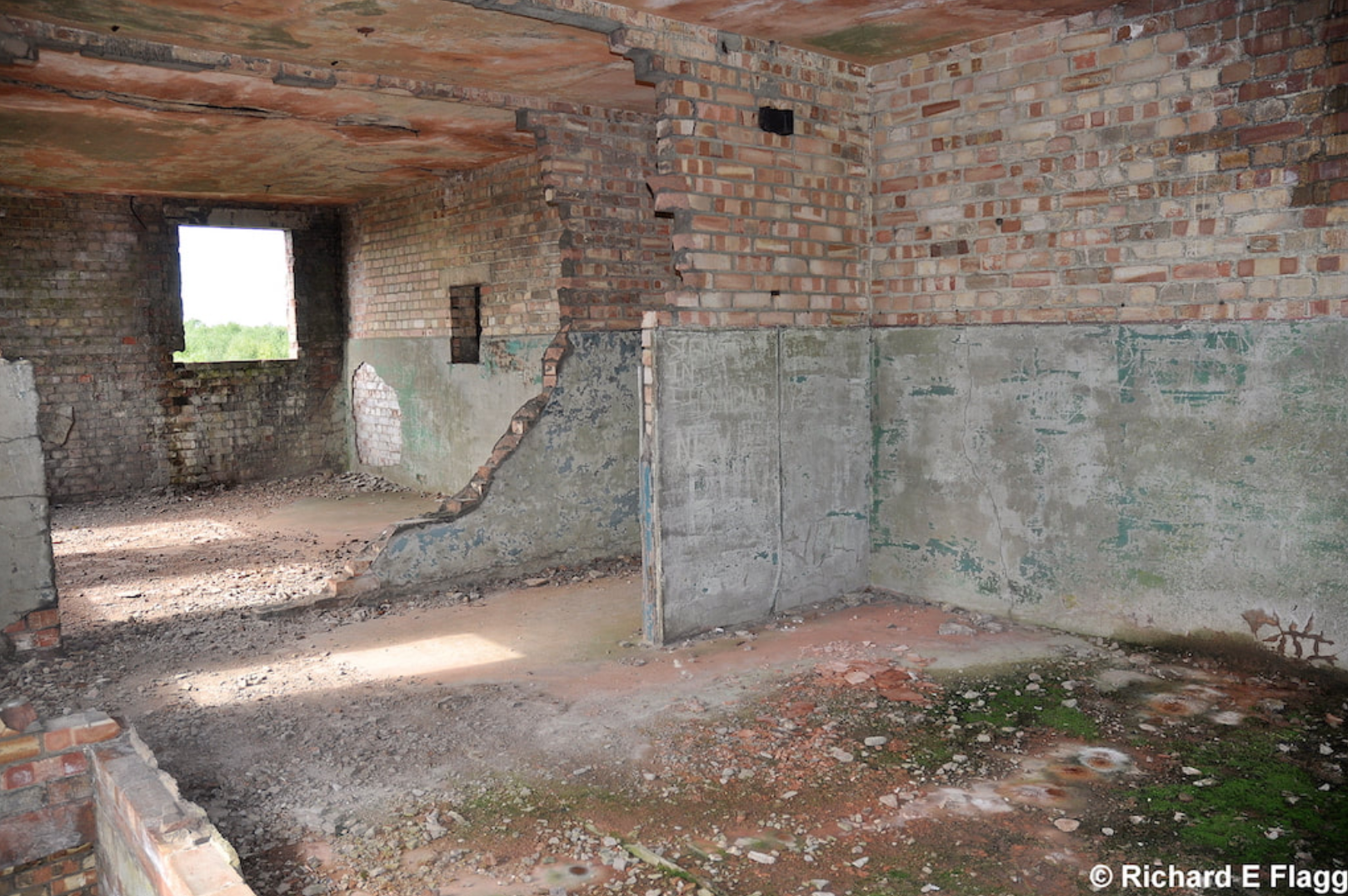 Footage of North Witham, 1 May 2015. Courtesy of AwesomeBritain

Footage of the control tower at North Witham, January 2014. Courtesy of erasedculture