The emerging Australian Flying Corps possessed two airfields for its own use towards the end of World War One: one was Minchinhampton (the future Aston Down), the other being Leighterton. Nos 7 and 8 (Training) Squadrons arrived at this latter airfield in the second half of February 1918. They flew various aircraft types for over a year until both disbanding in May 1919 and the Australians then quickly leaving. Already two RAF squadrons were in place at Leighterton, having transferred from Yatesbury at the end of the previous March, but Nos 28 and 66 by this time had become only cadres and they too departed the following October. The presence of No 6 Training Squadron for only a month from August 1919 further highlighted how this once busy airfield like so many others was now fast running down, and it closed in the autumn of that year.

By the mid-1920s much of Leighterton had disappeared, yet regular aviation use remained evident for some more years. The Automobile Association listed the site as one of its officially recognised civil landing grounds from February 1933, while the Bristol Gliding Club also used it during 1938-1939 until the outbreak of World War Two stopped all peacetime flying. Even then all airfield involvement had not quite ended, as in March 1940 Leighterton was requisitioned as a Relief Landing Ground for Hullavington. All evidence however indicates that activity never occurred and nearby Babdown Farm had come into action by the summer of 1940.

Leighterton is still remembered today in two separate ways. The locally famous Aerodrome Garage exists at the north end of the airfield, still an original part of the airfield alongside what for many years also proved a popular café. The village church meanwhile contains many immaculately maintained graves of Australian personnel who lost their lives during training. And flying still continues, thanks to a private airstrip named Bowldown Farm, which briefly served as Leighterton’s original title while the airfield was being constructed during 1917. In its Great War heyday four General Service hangars and one Aircraft Repair Shed were built but hardly anything is now left of other support buildings.

The following organisations are either based at, use and/or have at least potentially significant connections with the airfield (as at 31/03/2019):

Photographs and video of the memorial unveiling at Leighterton, 2 June 2019: 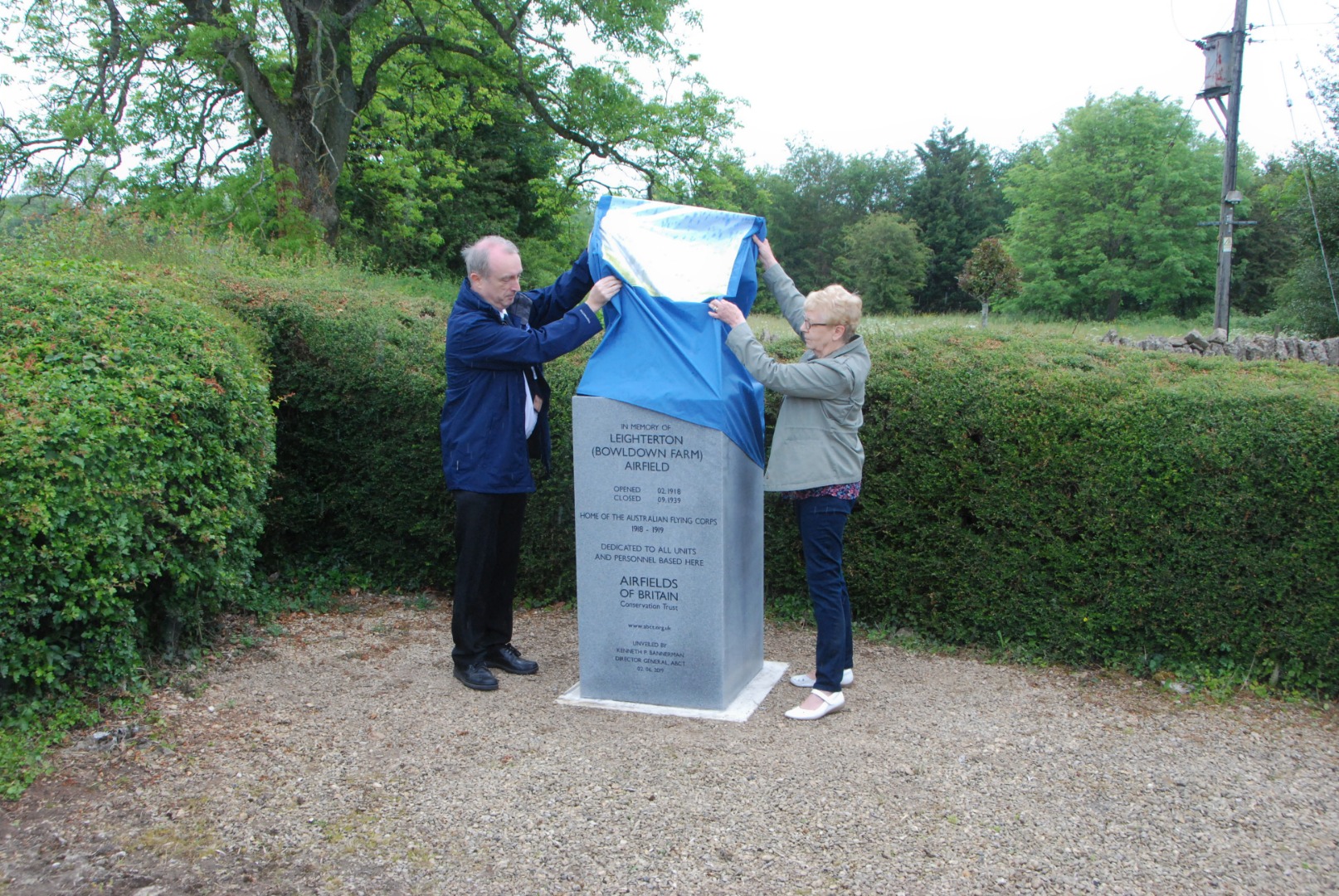 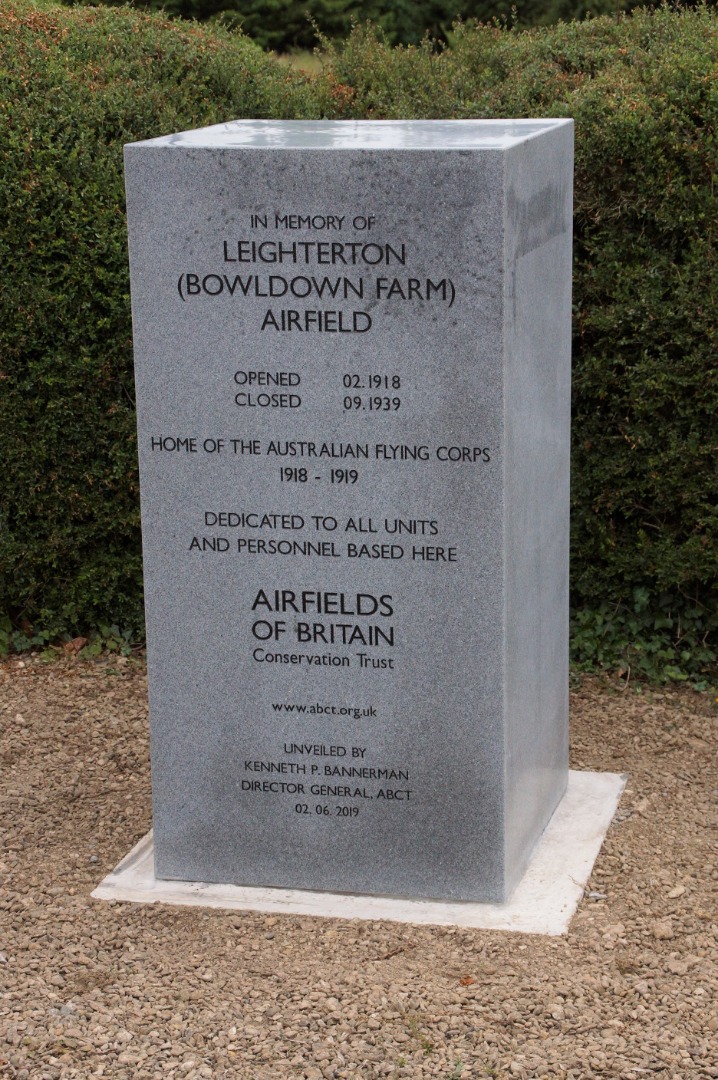 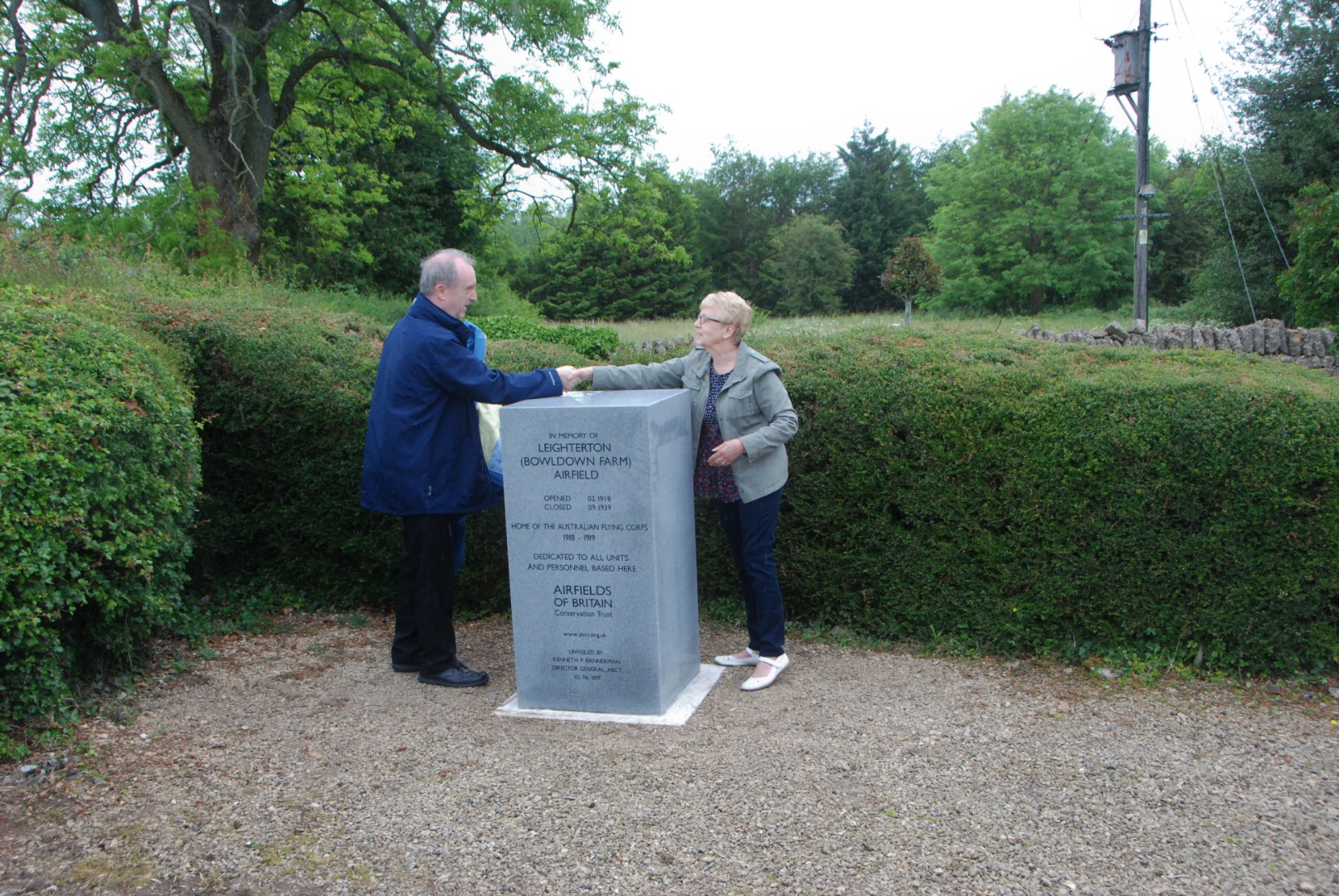 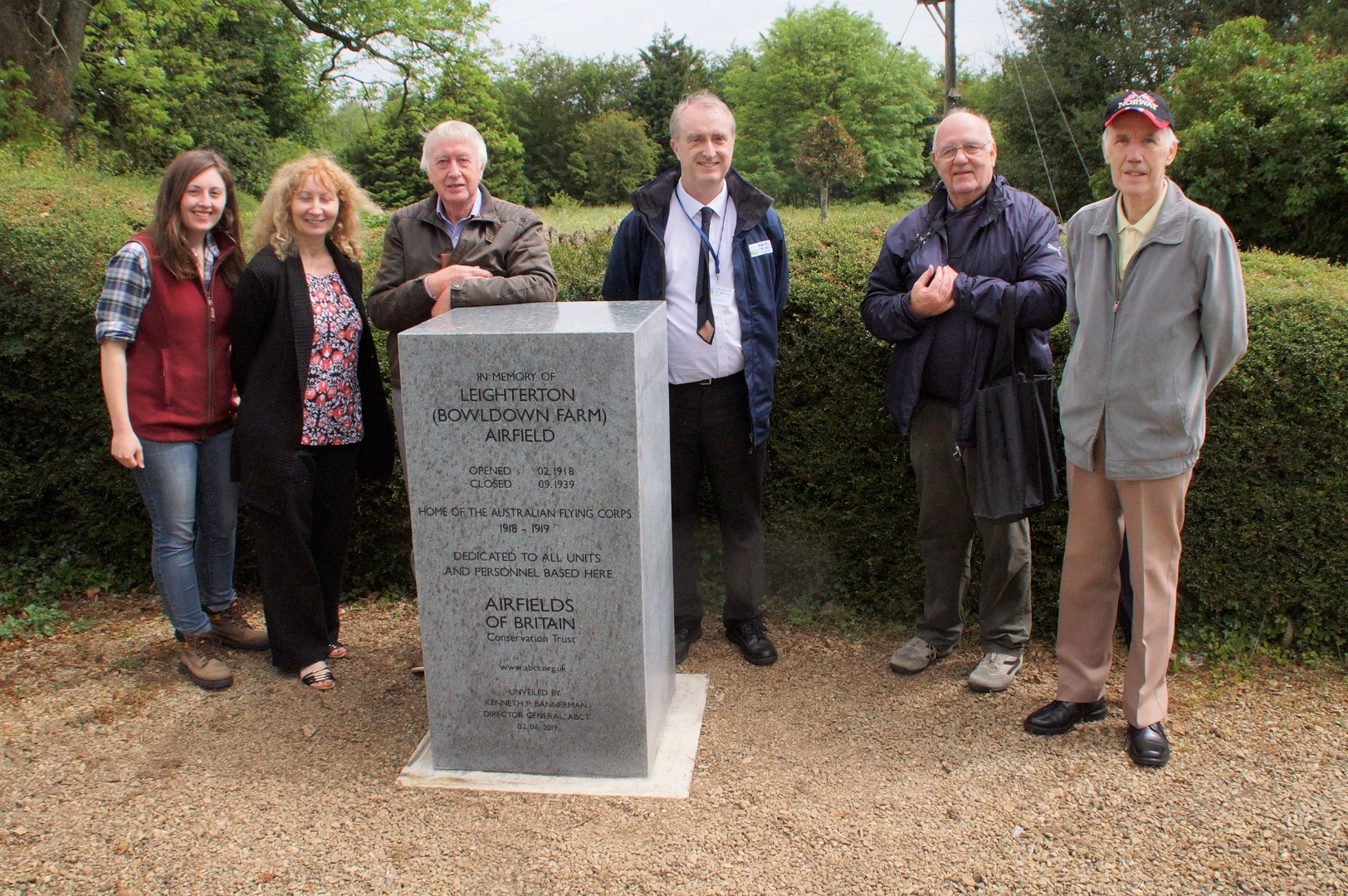 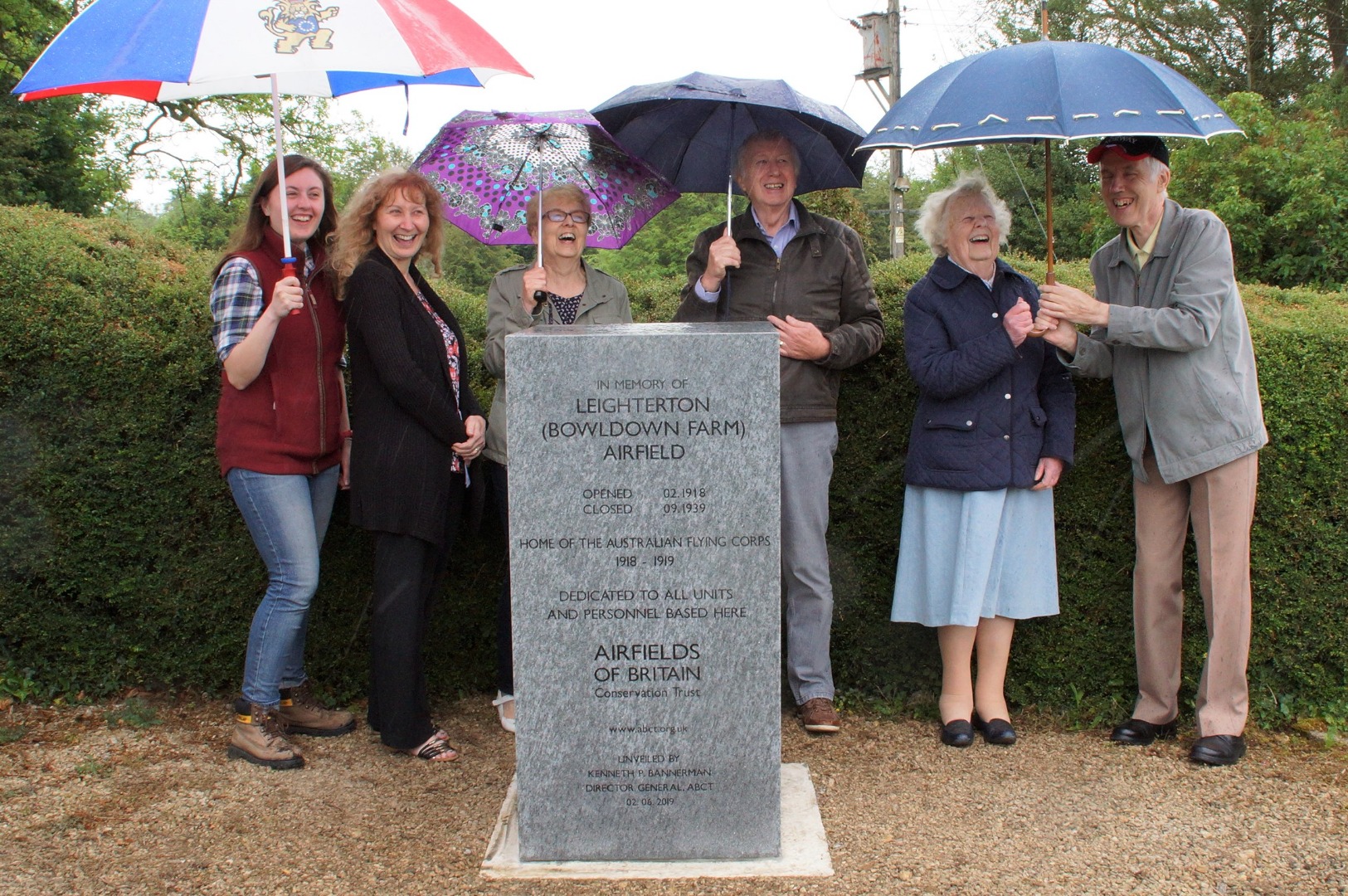 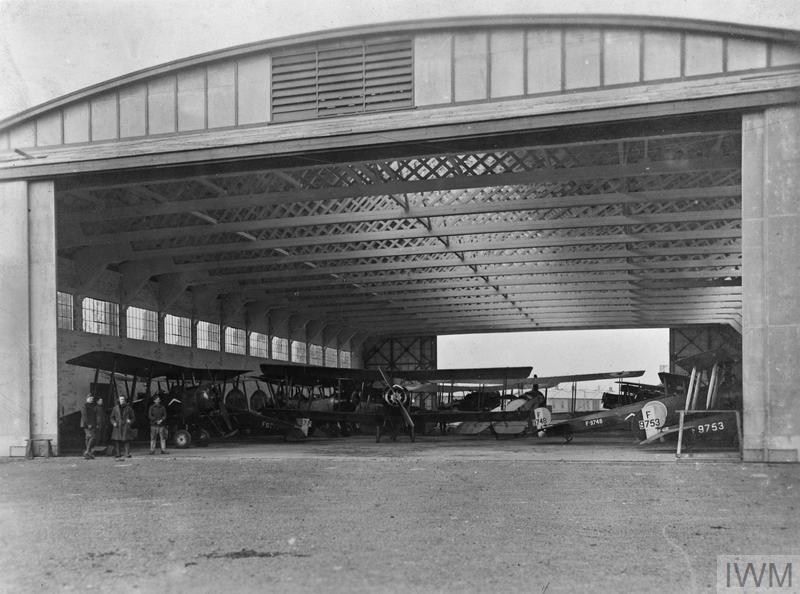 Interior view of a hangar at Leighterton during the First World War. © IWM (Q 72612) 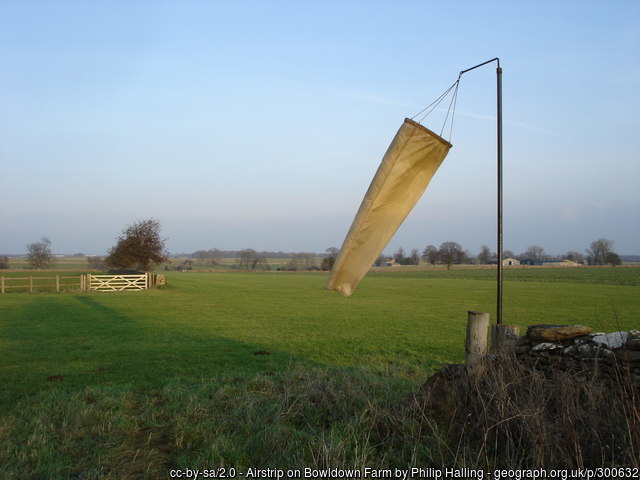 Footage includes shots of Leighterton and Minchinhampton. Courtesy of eyeplays 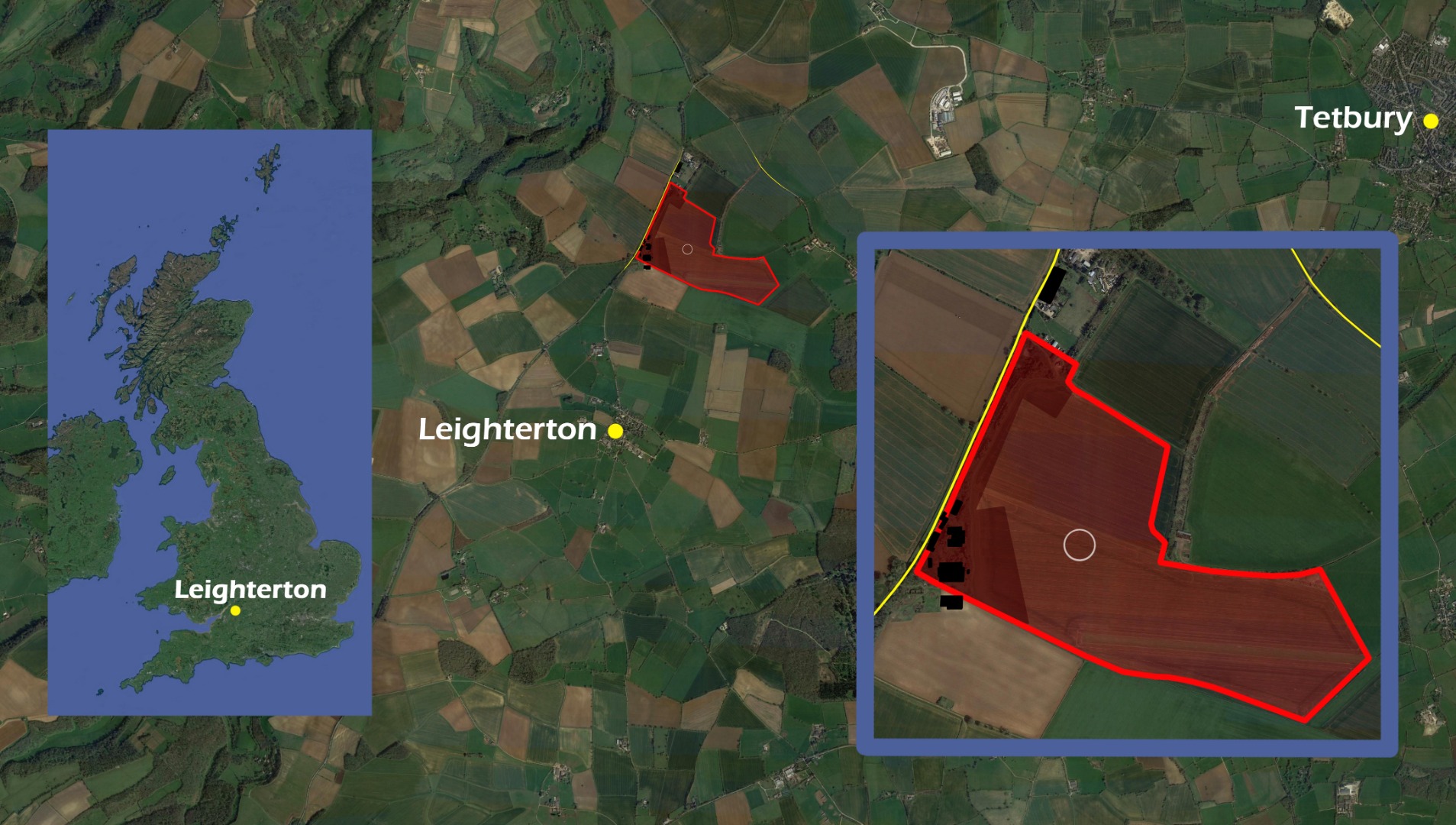 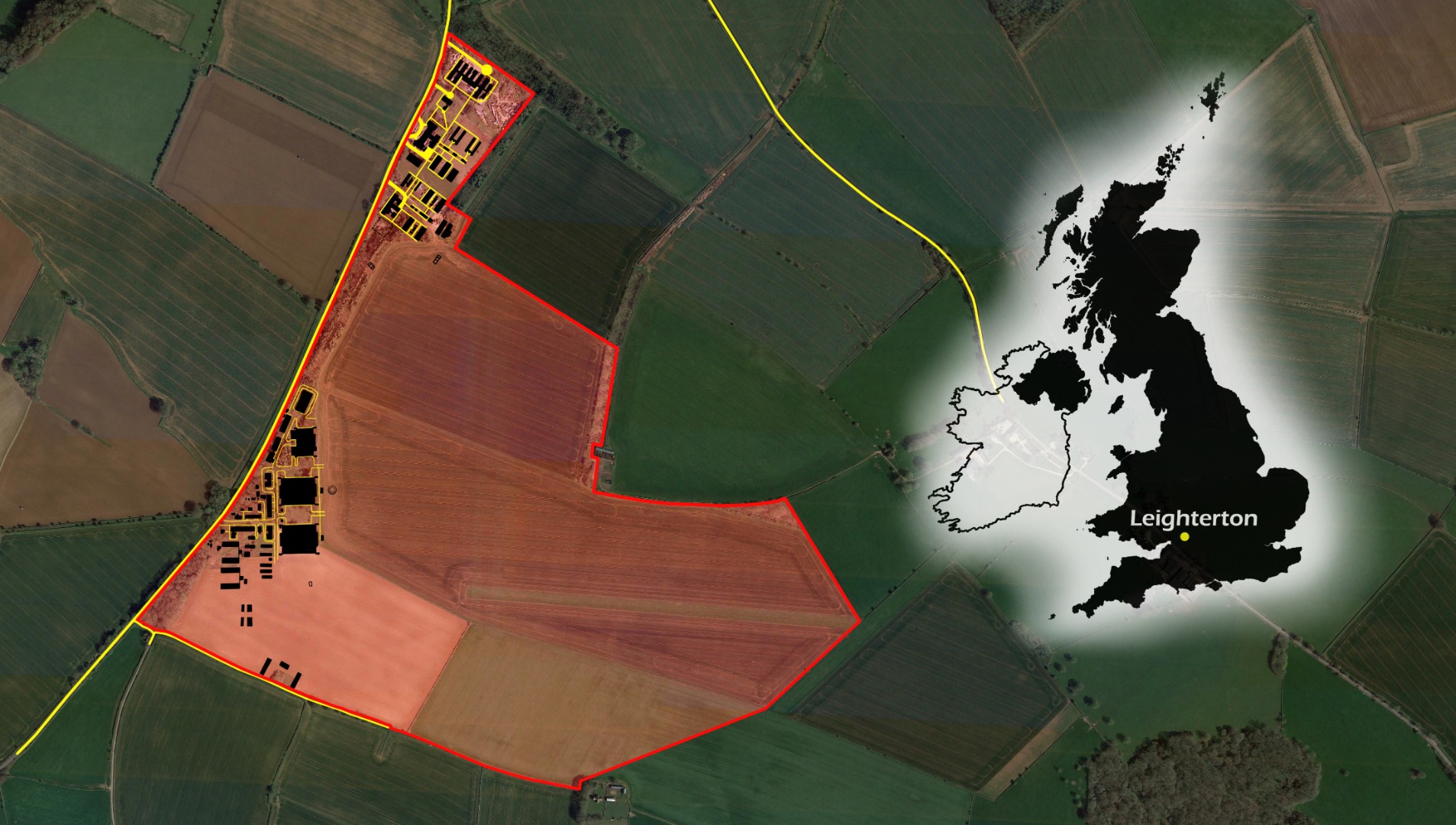