The airfield’s participation in the world of film production after closing began with the James Bond film GoldenEye. Since then the highly lucrative Harry Potter series of films have been produced at this location.

Best known now as the home of Warner Bros, where parts of the Harry Potter movies were filmed, the site for Leavesden airfield was purchased as a factory for aircraft production in 1940. The premises were leased to two organisations: London Aircraft Production Group and The Second Aircraft Group. Handley Page Halifax heavy bombers and de Havilland Mosquito fighter-bombers were built there during the Second World War. Production started with the Halifax, the first example of which flew at Leavesden on 8 December 1941 - 710 were built there. Manufacturing of Mosquitoes soon followed, totalling 1,476. After the Second World War Leavesden moved into the field of aircraft engine development and servicing and, following various company name changes, was run laterally in this capacity under the control of Rolls-Royce.

In time, Leavesden was also a general aviation airfield for civil flying organisations. Eventually Rolls-Royce departed during 1992/93 before the airfield's final closure in 1994. Today's cinematic activities can be traced to when the James Bond movie 'GoldenEye' was made there in 1995, Leavesden subtly being seen in the film. Warner Bros decided to make it their permanent base in 2010. Traces of the airfield, such as the two control towers, still remain although these are now, of course, private property and are not accessible to the public.

Photographs and video from the unveiling of the ABCT marker at Leavesden on 24 May 2013: 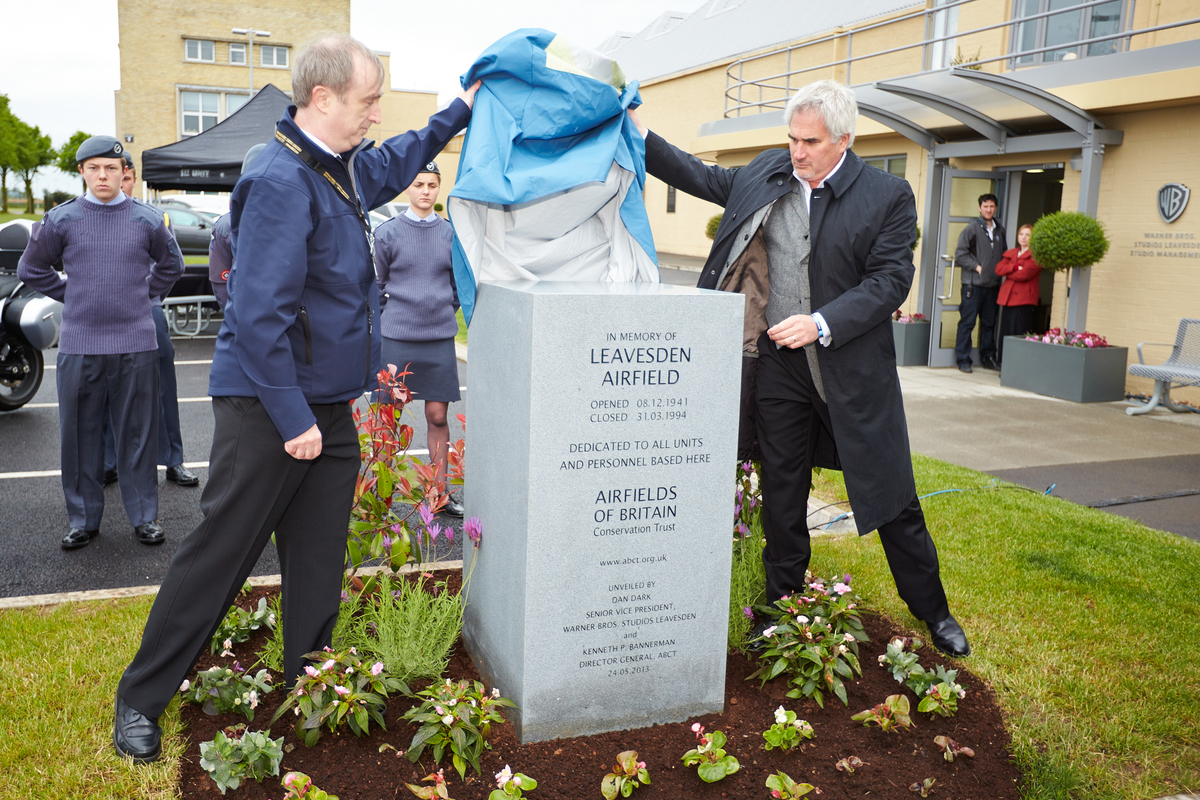 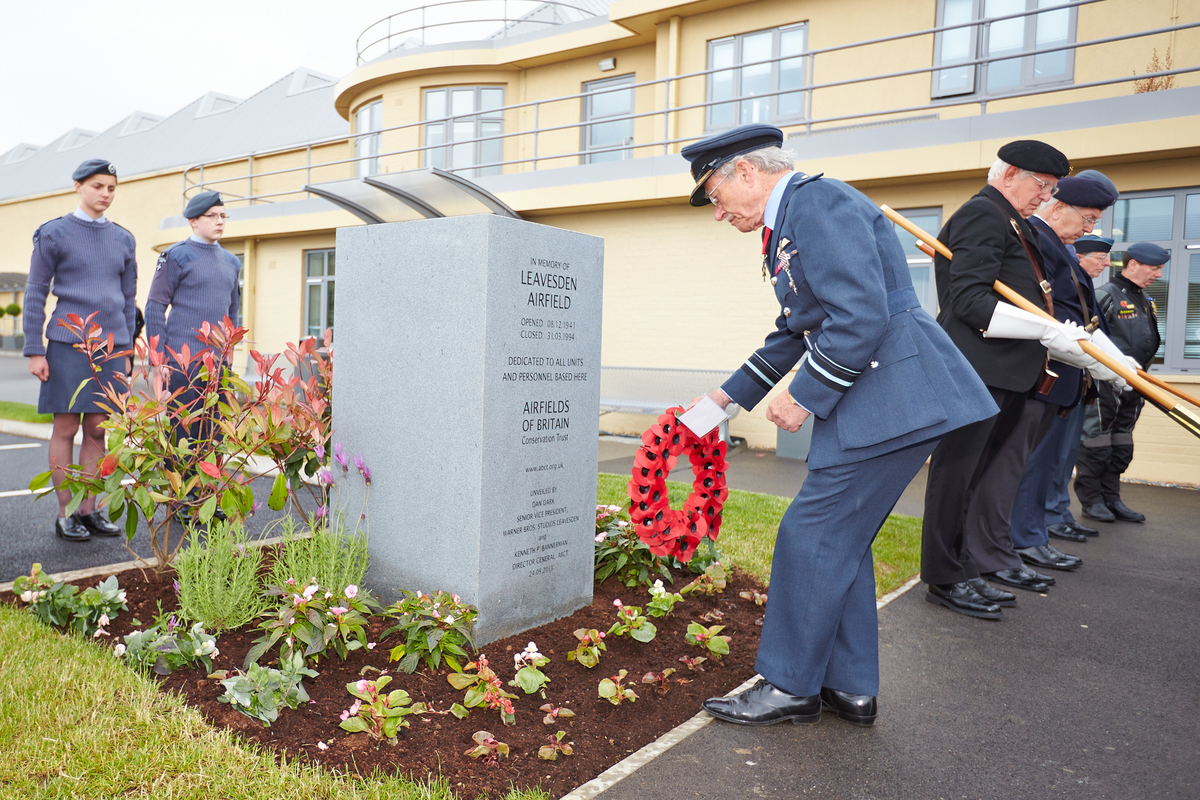 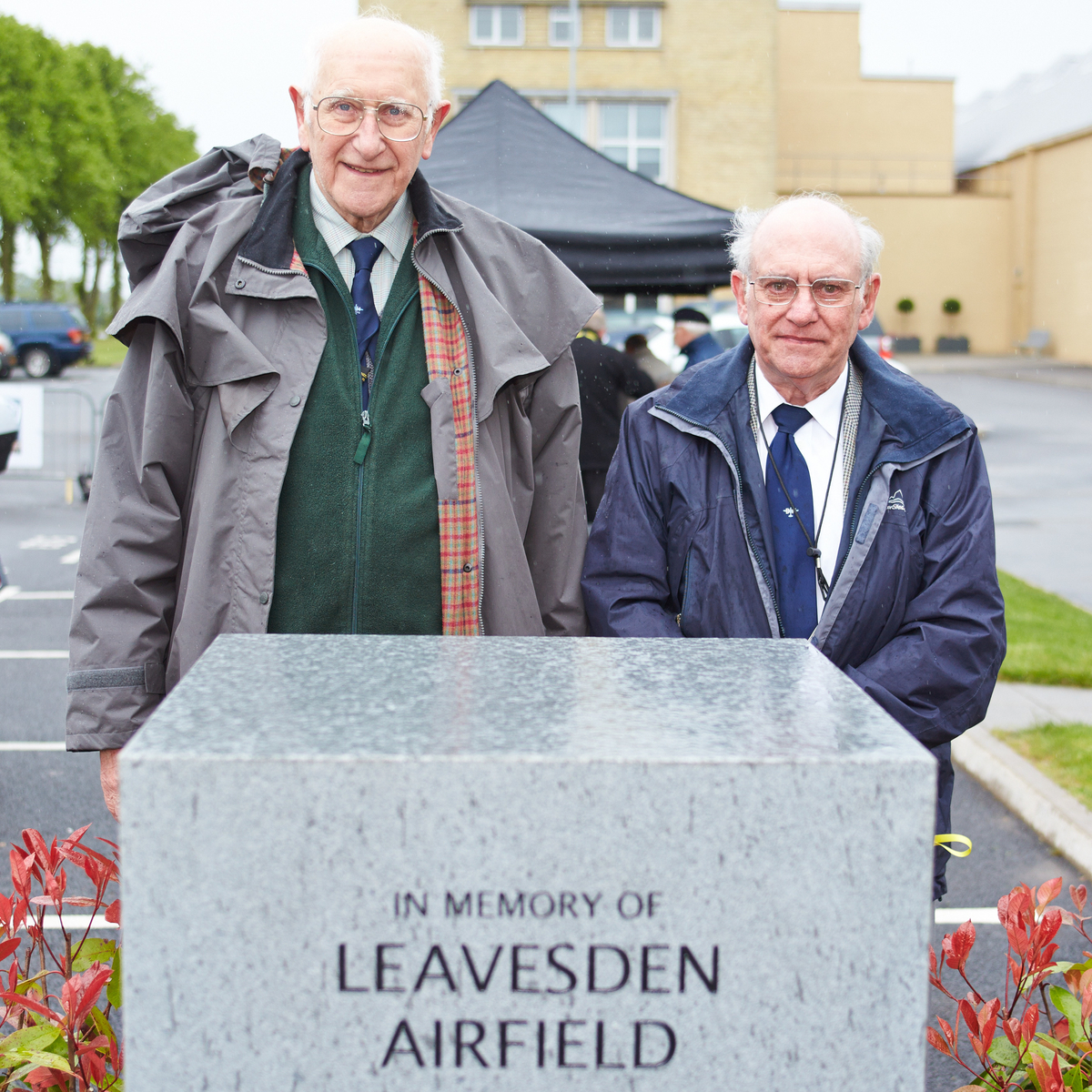 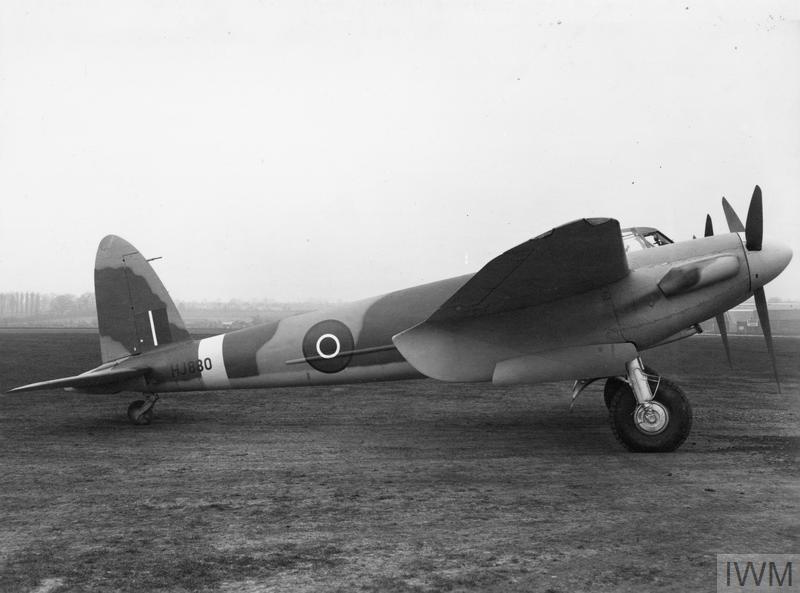 A de Havilland Mosquito at Leavesden during the Second World War. © IWM (ATP 12182B) 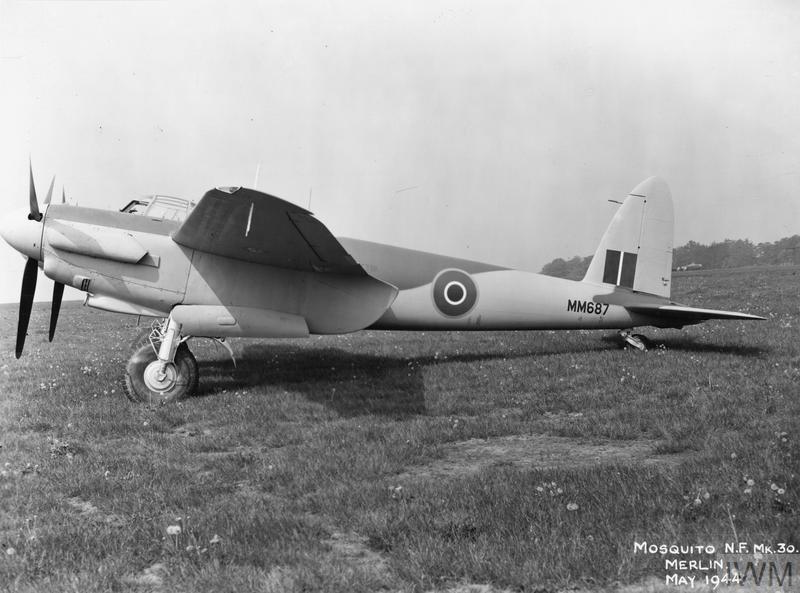 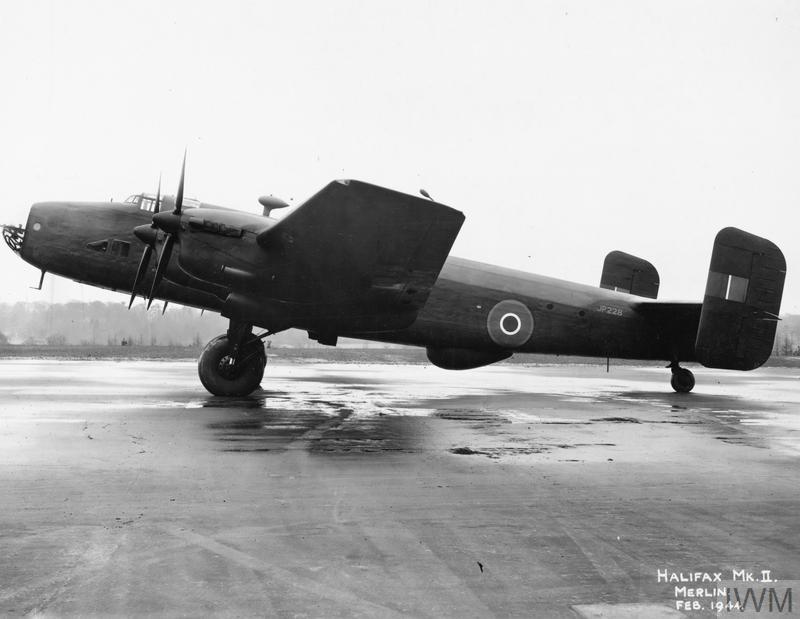 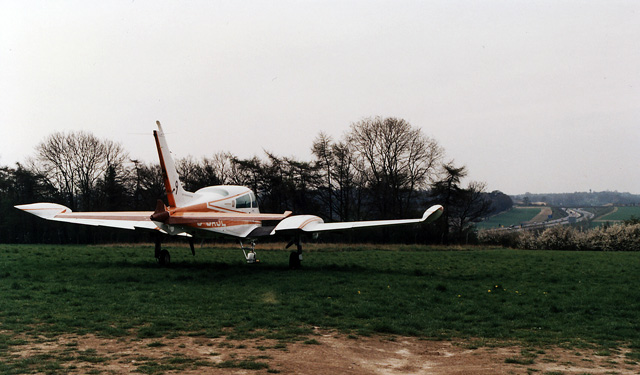 The grass parking area at the southwestern corner of the airfield, 26 November 1989. © Martin Addison and licensed for reuse under this Creative Commons Licence 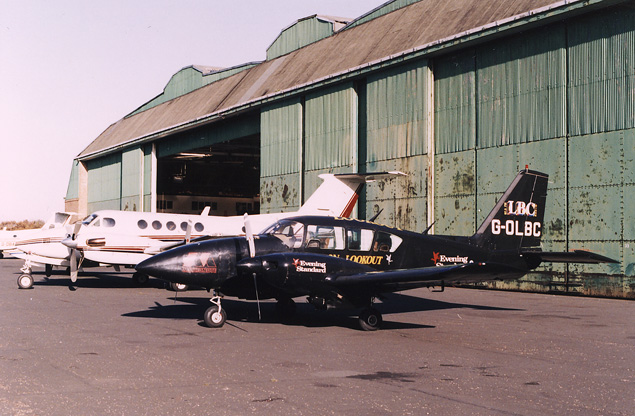 Aircraft parked outside hangars at Leavesden, 26 November 1989. © Martin Addison and licensed for reuse under this Creative Commons Licence 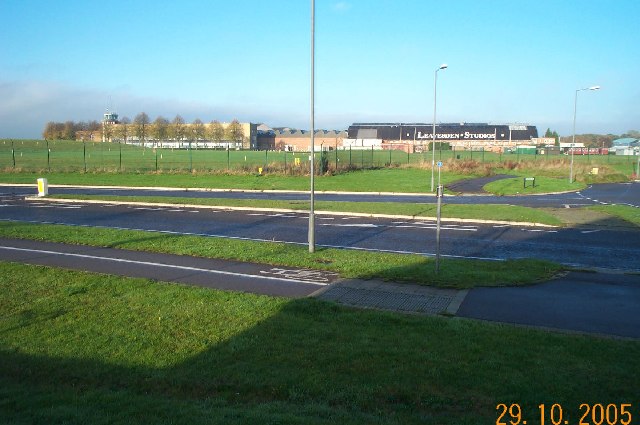 Leavesden studios, on the site of the airfield, 29 October 2005. © Nigel Cox and licensed for reuse under this Creative Commons Licence 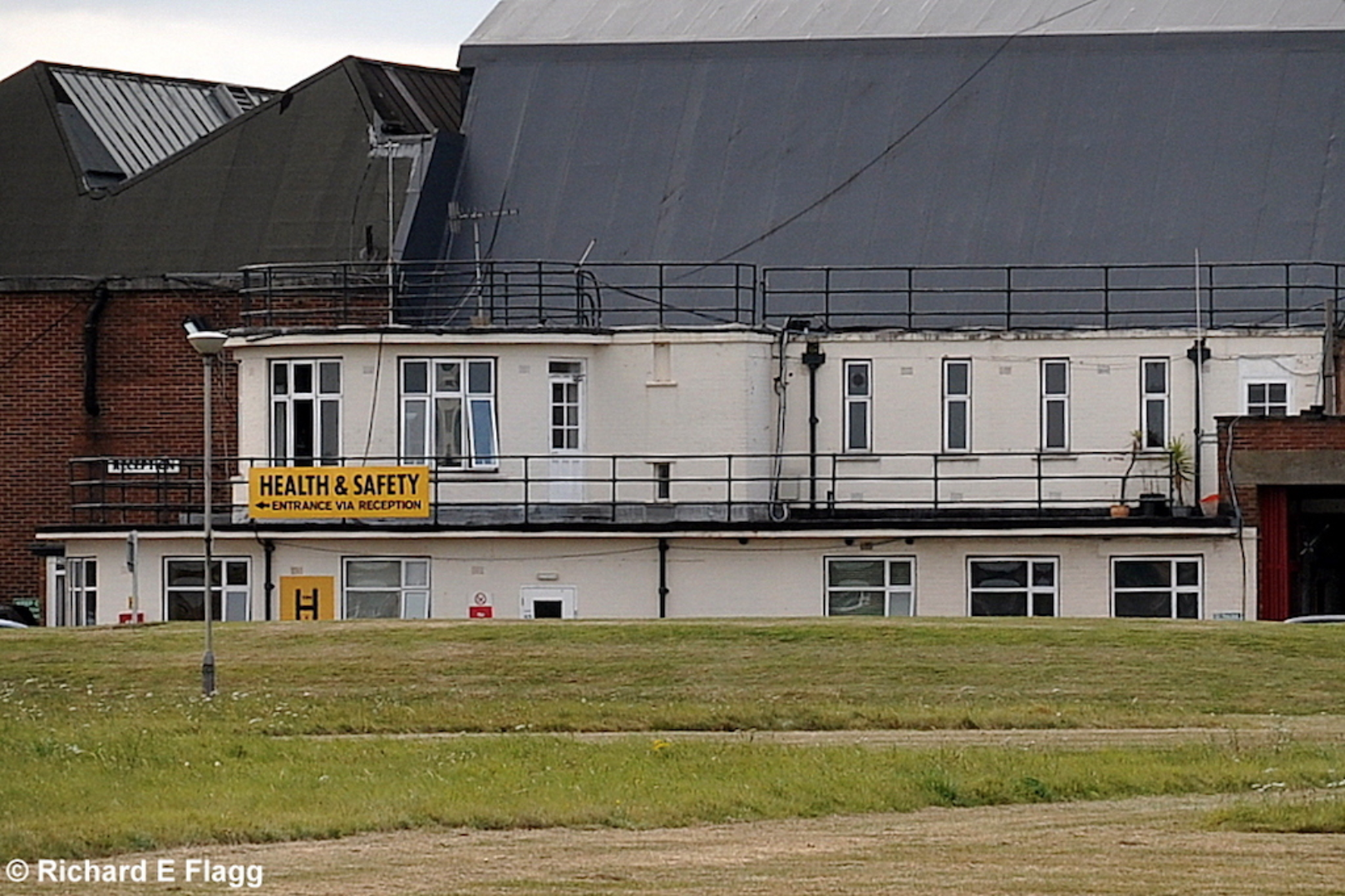 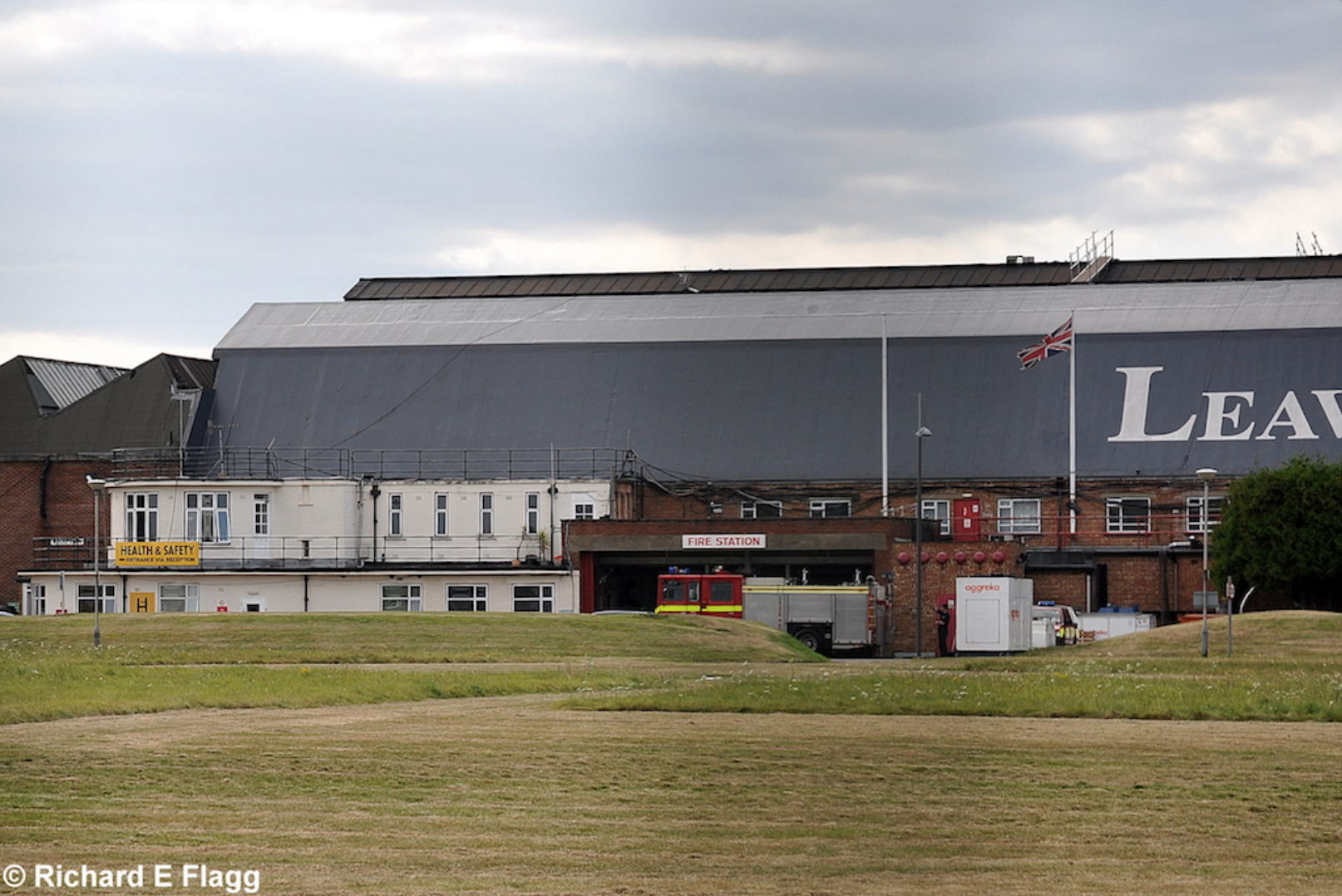 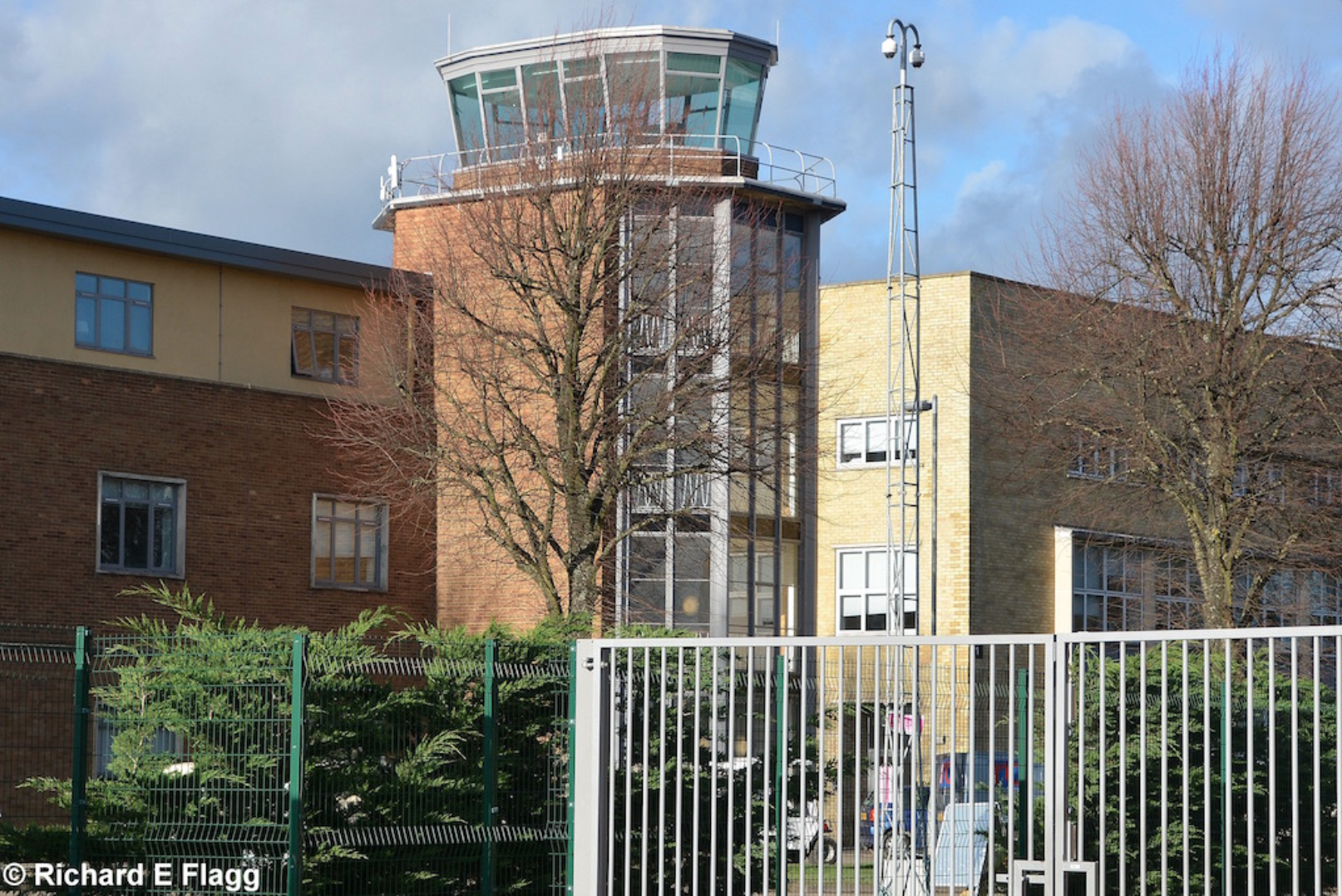 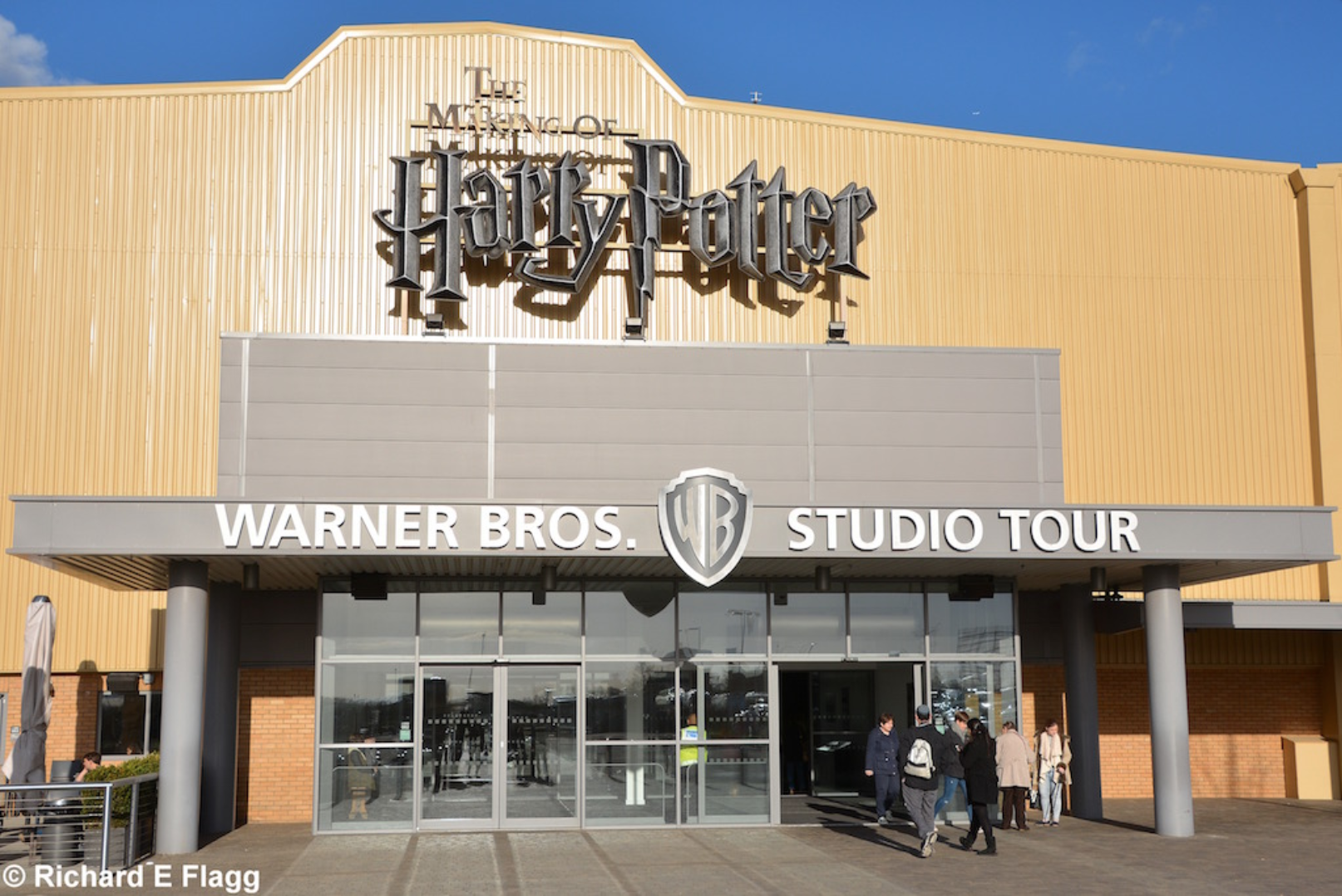 An auto-gyro at Leavesden, 1960. Courtesy of British Pathé